Demi Lovato was scheduled to star in and produce the upcoming NBC sitcom “Hungry,” but they had to step down due to scheduling conflicts. The 29-Year-Old has officially been replaced by Modern Family star Ariel Winter as the lead role, but the “Cool for the summer” singer will still executive produce alongside manager Scooter Braun.

Winter takes over as Teddy, a food stylist trying to have a healthy relationship with food while dating men.

The part marks a comeback for the former child star who had previously battled with depression, public weight loss, and several high profile hair color changes after a battle to gain control over her career with her former momager, who she attested sexualized her as a child.

Similarly, the show seemed suitable for Lovato, as they’ve openly talked about their struggle with body image and eating disorders in the past.

The singer had coped with anorexia and bulimia throughout their career but focused on body positivity in recent years. In their YouTube documentary “Simply Complicated” 2017, Lovato shared how food was the biggest challenge in their life, and they opened up about their eating issues.


They had said: “When I was in a relationship with Wilmer [Valderrama] I went three years without purging and when we broke up, that’s one of the first things I did.”

“The less have to think about food, the easier it is to go about having a normal life and I don’t want to let anybody down so when I do have moments when I slip up, I feel very ashamed.” Lovato added that their relapse transpired when they started to miss their ex, saying: “When I feel lonely, my heart feels hungry and I end up bingeing.” 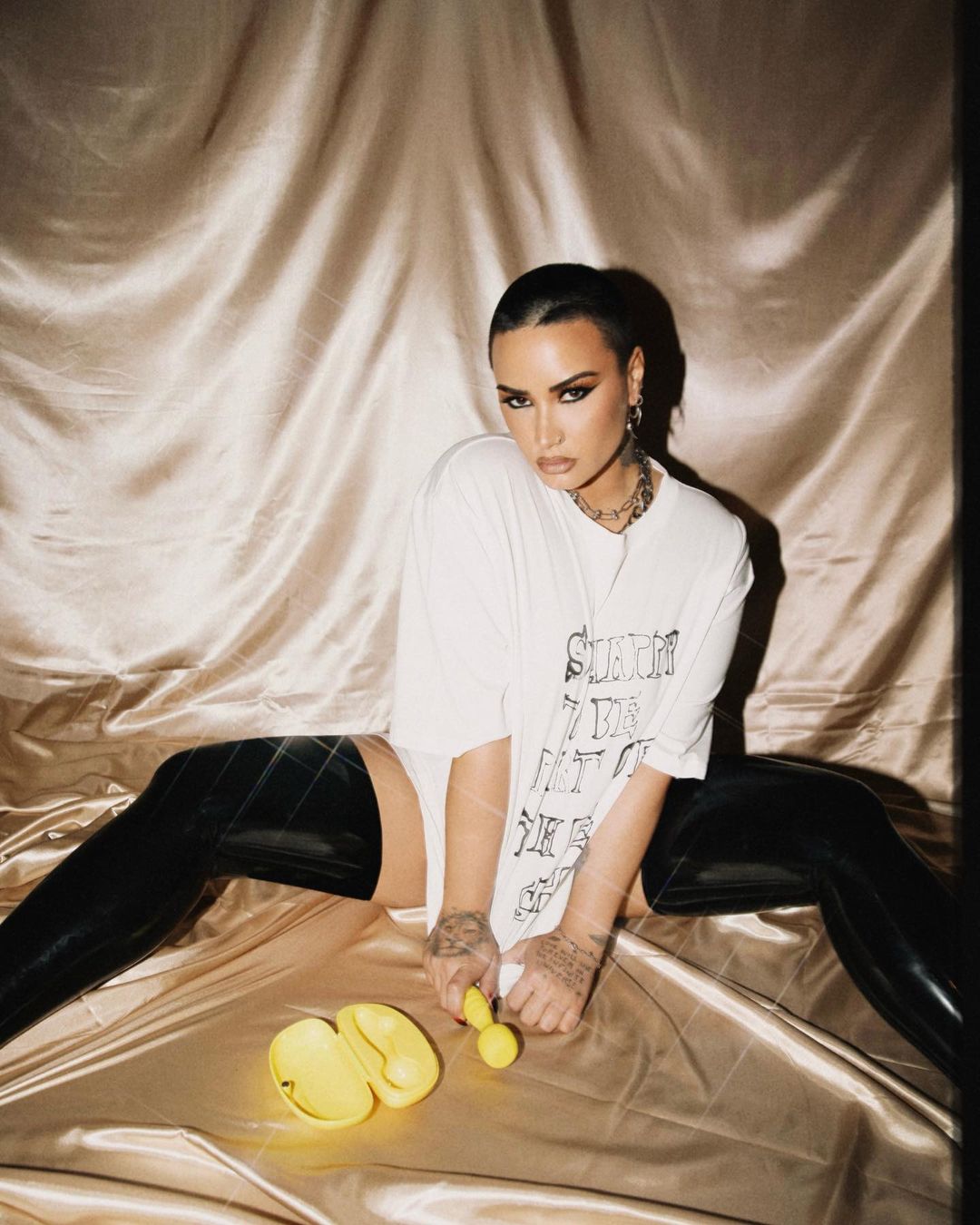 However, the sitcom “Hungry” penned by “Hot in Cleveland” screenwriter Suzanne Martin and directed by TV directing legend James Burrows, follows a group of friends who attend a food issue support group and help each other as they look for love, success, and the perfect thing in the fridge that’s going to make it all better. 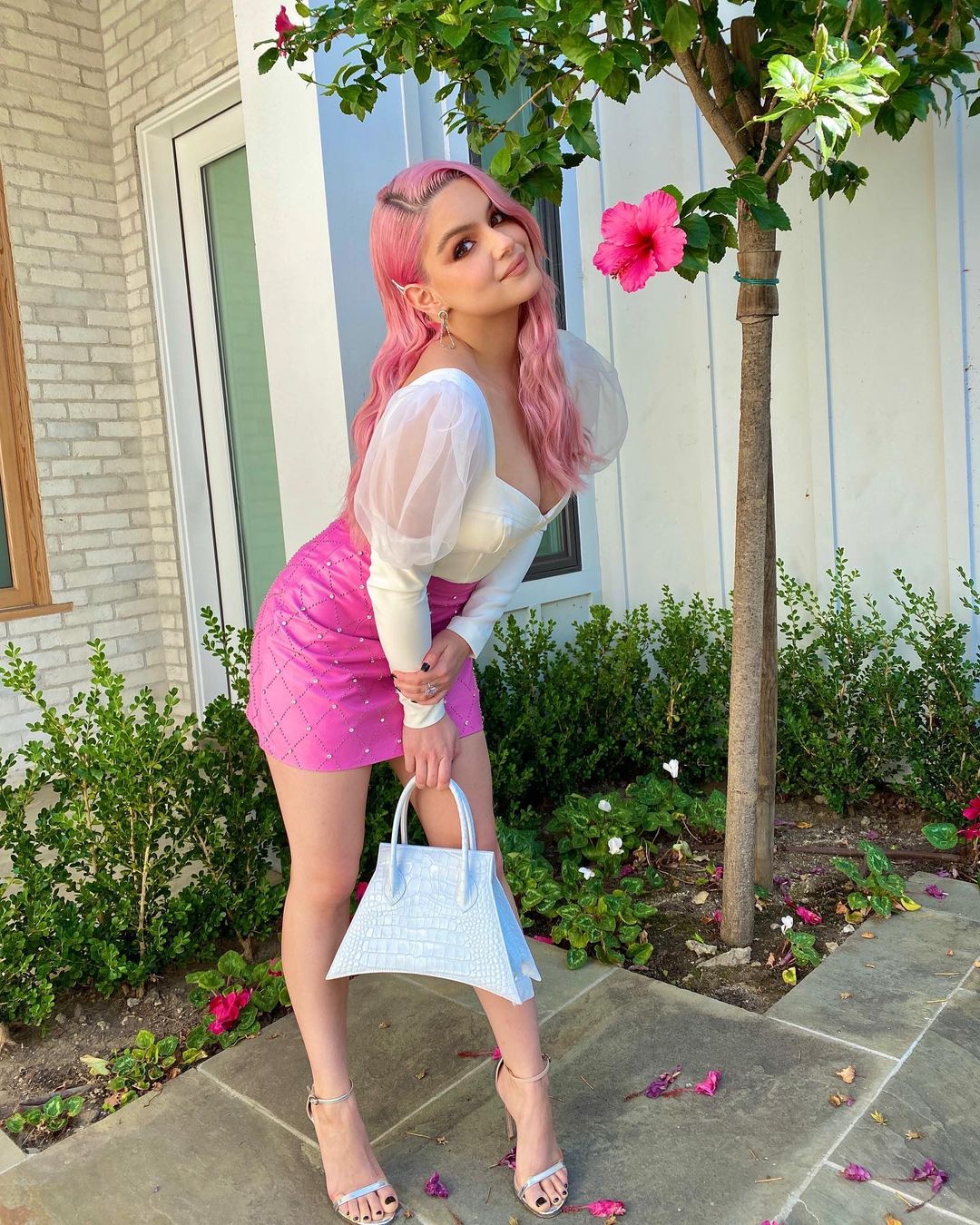 Gabriel “fluffy” Iglesias, Valarie Bertinelli, Ashley D. Kelley, Anna Akana, and Ryan McPartlin have been revealed to co-star. The Food Network chef Bertinelli, who plays Teddy’s mom Lisa – a restaurant owner with weight issues had previously been spotted filming a scrapped version of the Hungry pilot in Central Park back in July 2021.