Melissa McCabe from Tranmere had gone viral on her prom night when she made a TikTok post of her date for the night. The 16-year-old teen mom decided to bring her son because she couldn't find anyone to care for her, and it went viral with people gushing over how cute they were!

"When I first realised I was pregnant, I was worried my only choice would be to drop out of school to care for Arthur. I decided to continue with education and I'm so happy I did." 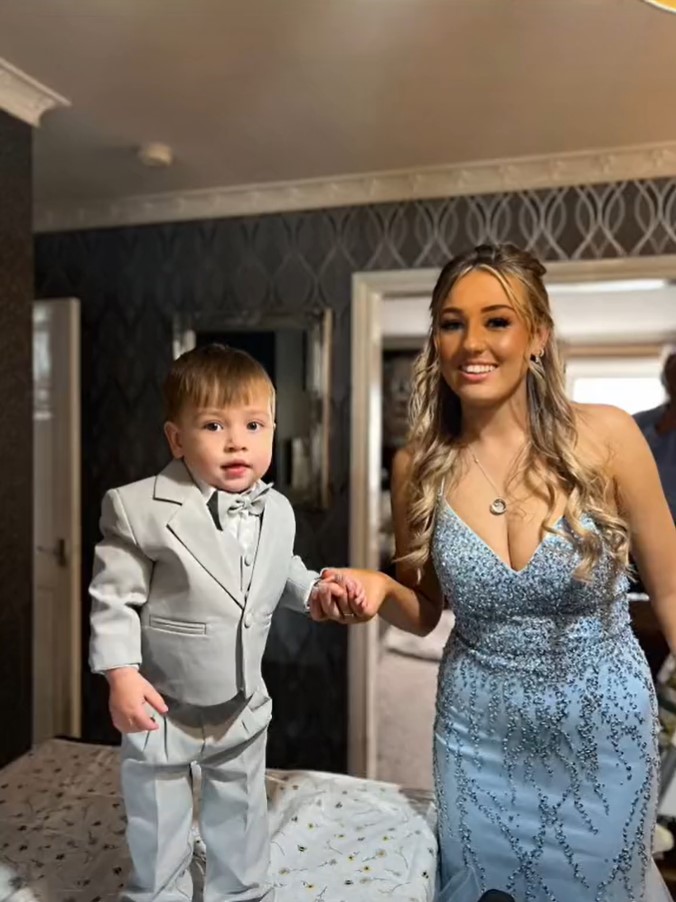 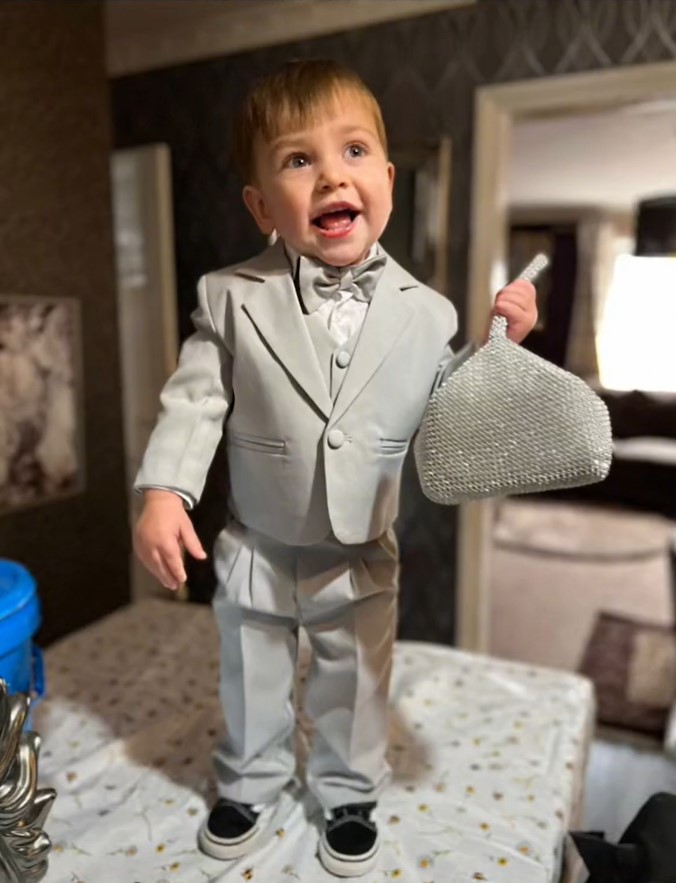 It was tough facing the prejudice and criticism as she decided to continue attending Ridgeway Highschool in Birkenhead. She even took him to the prom and took the tests. She spoke, "I'm really proud of myself and my results. There's always going to be a little voice nagging in my head that I could've done better but I've honestly worked so hard to get to this point."

"I once had a teacher tell me I was never going to make it and that was before I had Arthur, so to prove them wrong has felt amazing!" 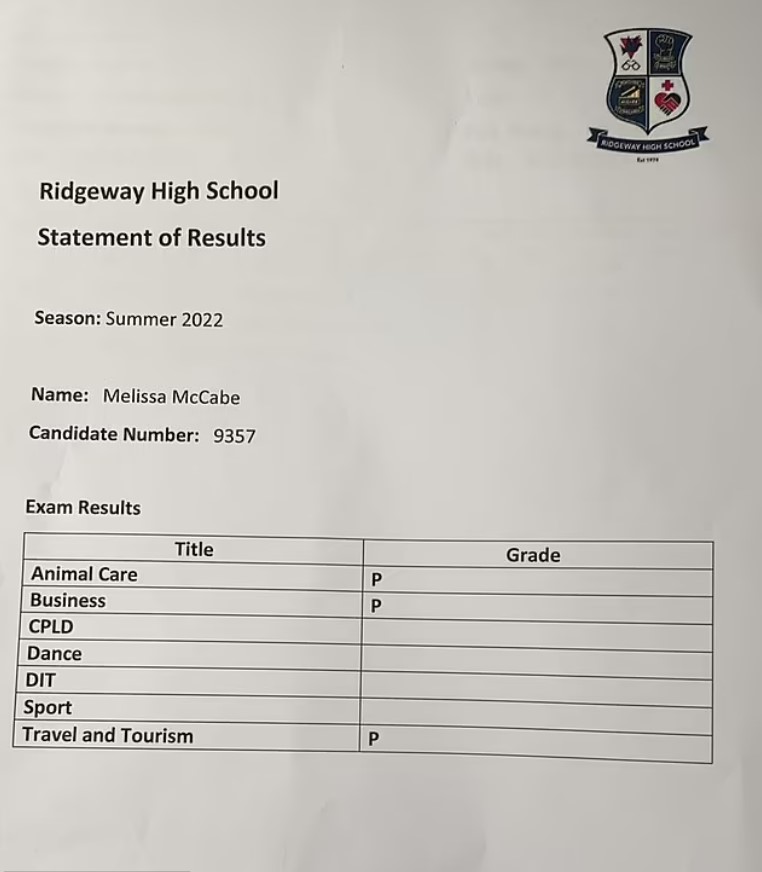 Melissa is enjoying her ability to become a figure that dispels the stigma for young, single parents and said, "As a teen mum, there's a lot of preconceived stereotypes which come along with the title." 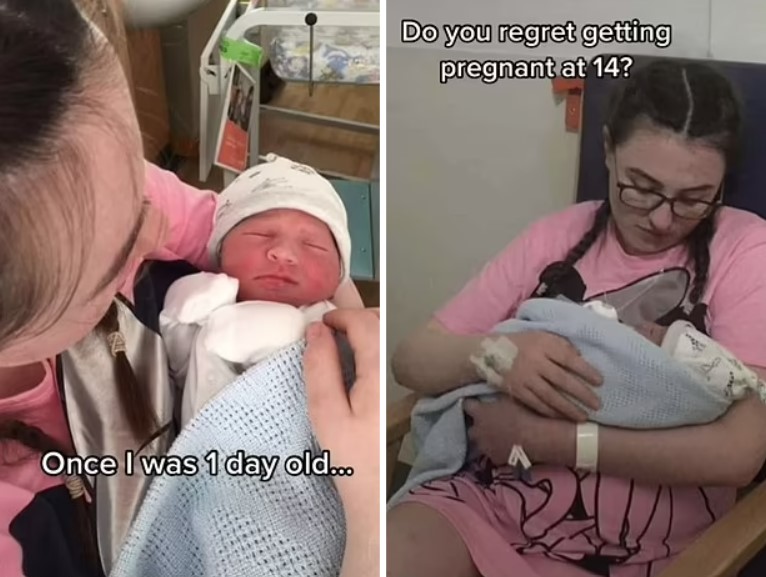 "I've had adults make snide comments at me like it's their taxes paying for my son, and that I'm not fit to be a mum," she recalled. "I've stayed in education in order to provide for my son and to make a life for the both of us, and I receive very little benefits." 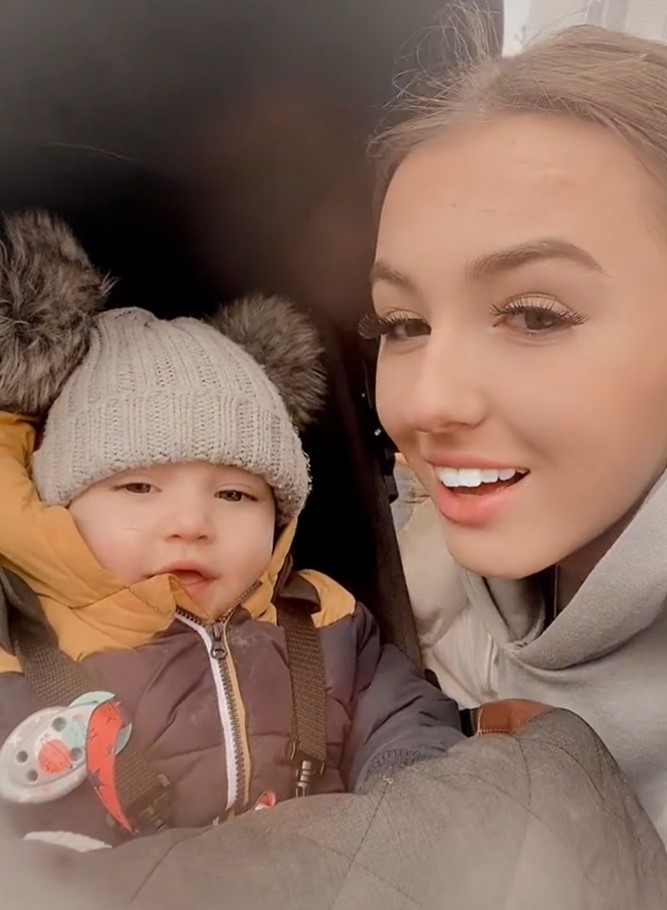 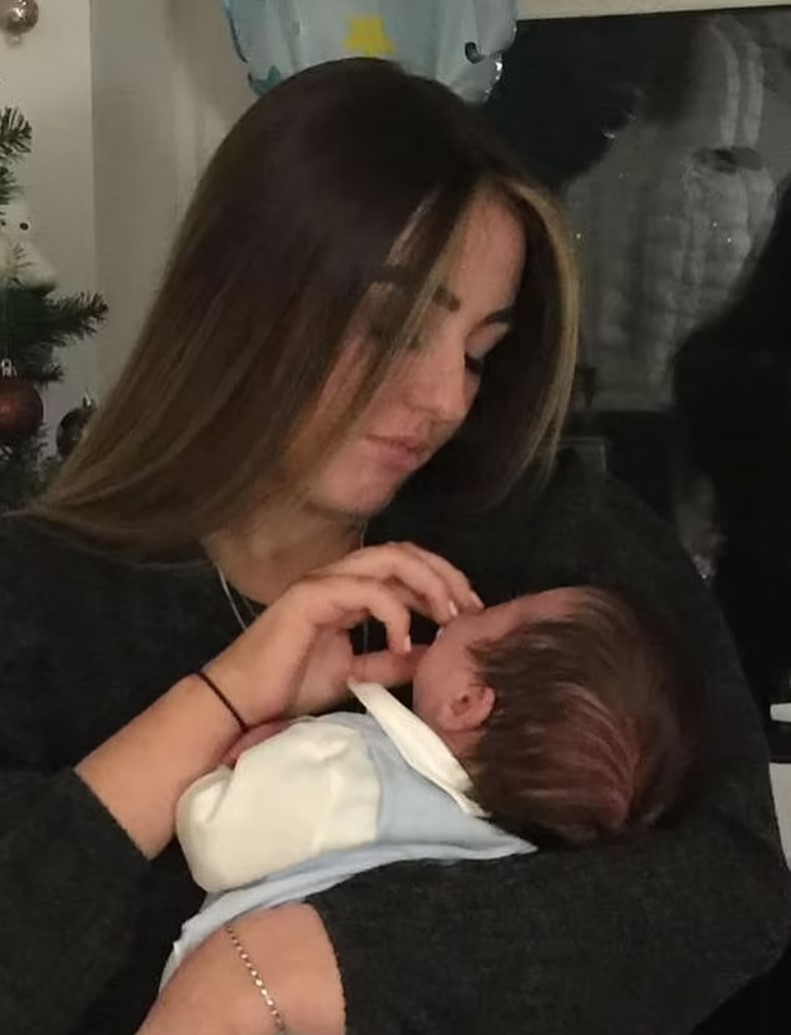 But she's not planning to rely even on that help for too long and continued, "Once I start attending college to study health and social care, I plan on getting a part-time job to help me even more." 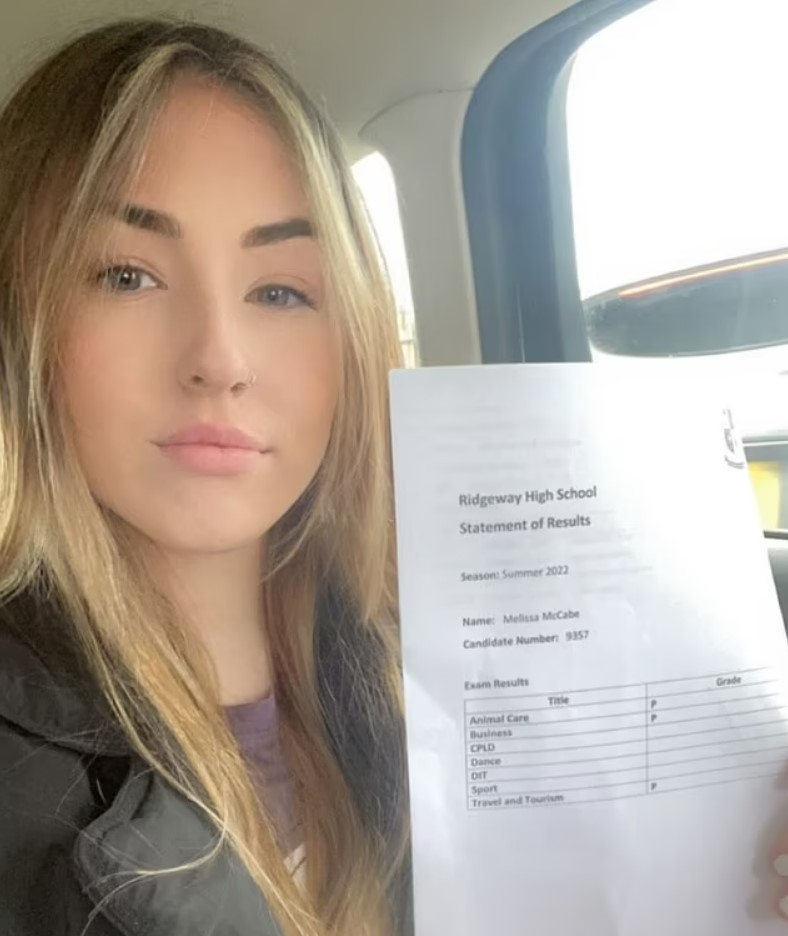 "People need to start minding their own business, and if they don't have anything positive to say, they should keep it to themselves. I'm doing my best to be the best mum, and best person I can be."

And she had her family members to help when she needed to cram her studies. Her 30-year-old brother, Kyle and his wife always lend her a hand to care for the toddler when she needs to revise. And there wasn't just that one obnoxious teacher at her school. 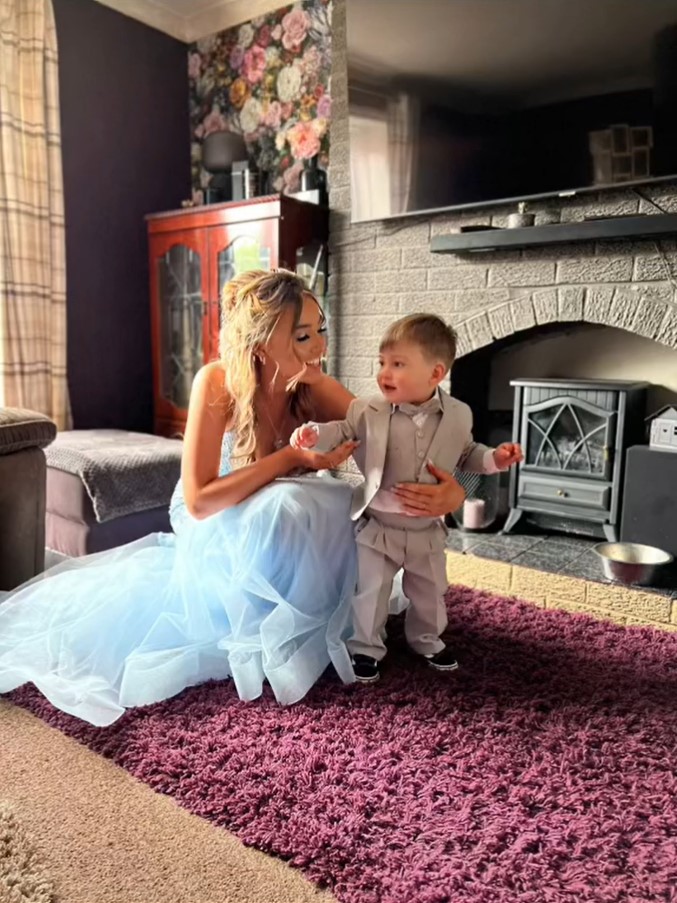 "My teachers have been super supportive and have aided me when I've fallen a bit behind in my studies," she added. "When school reopened during the pandemic, I got a few nasty comments from other pupils at first but I've also had a lot of friends stick with me and help me through it all." 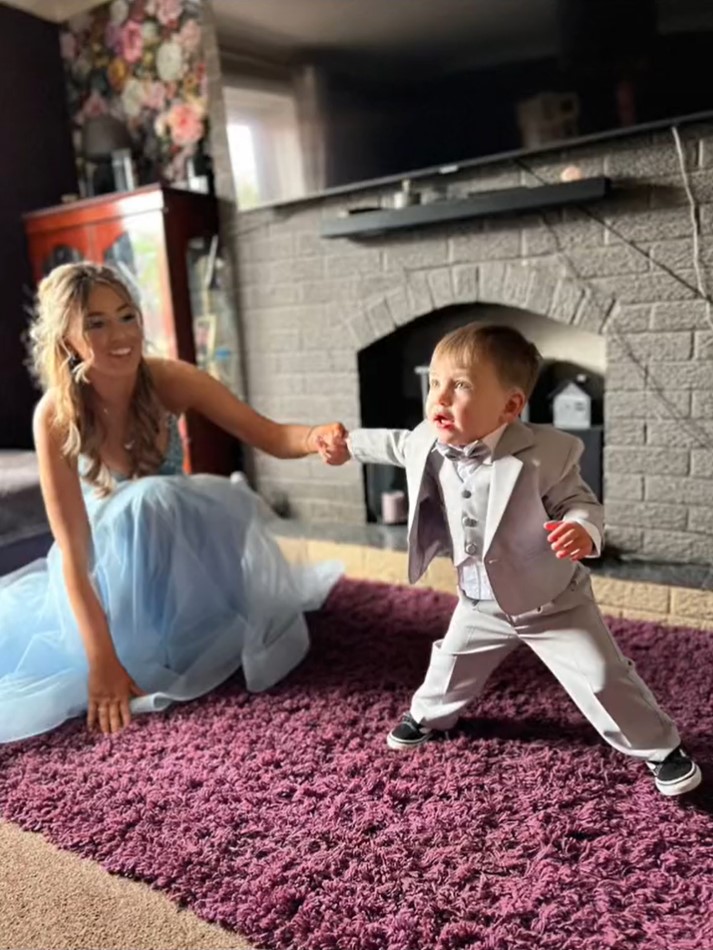 "The most support I've had is from people on TikTok. After I took Arthur to prom, my story kind of just blew up on there and I've had people messaging me to say how gorgeous he looks and how great a mum I am." 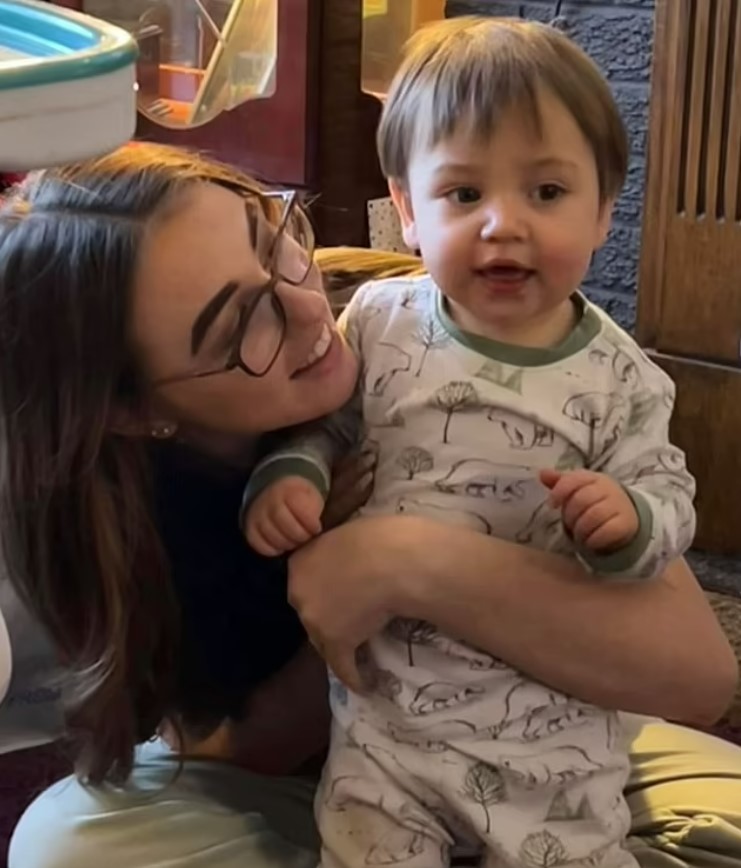 "It's been a wild journey but I'm super excited to go to college and see what the future has in store for us." 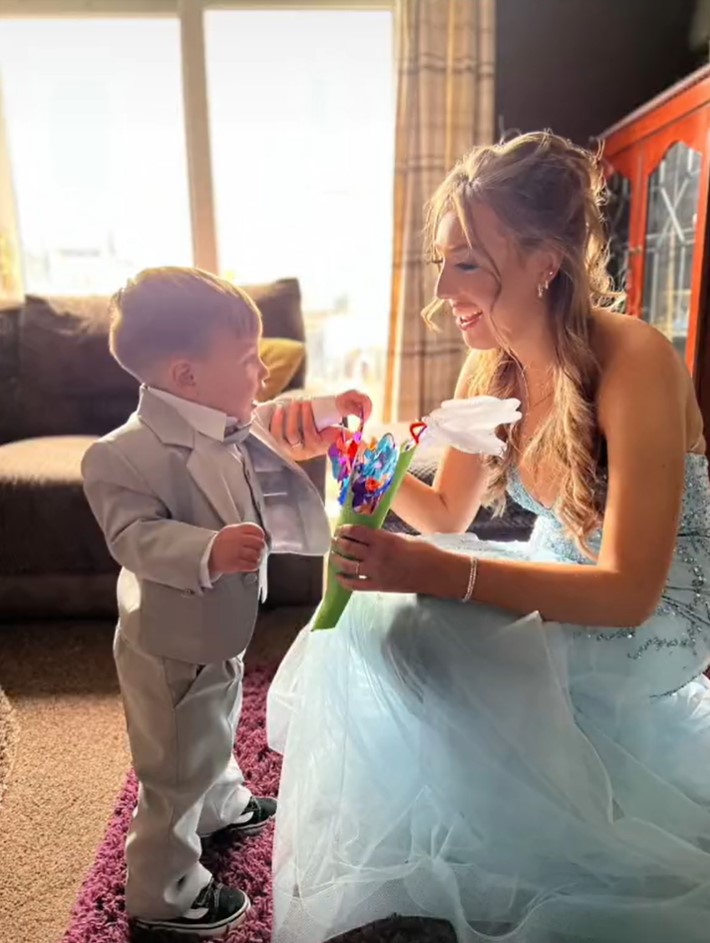