Finding out you have been in a relationship with your half-sibling for a long time could no doubt leave thoughts and mixed reactions. Corollary to this is the story of two female lovers, Carley and Mercedes, who shared they might be well half-sisters after dating for two years. 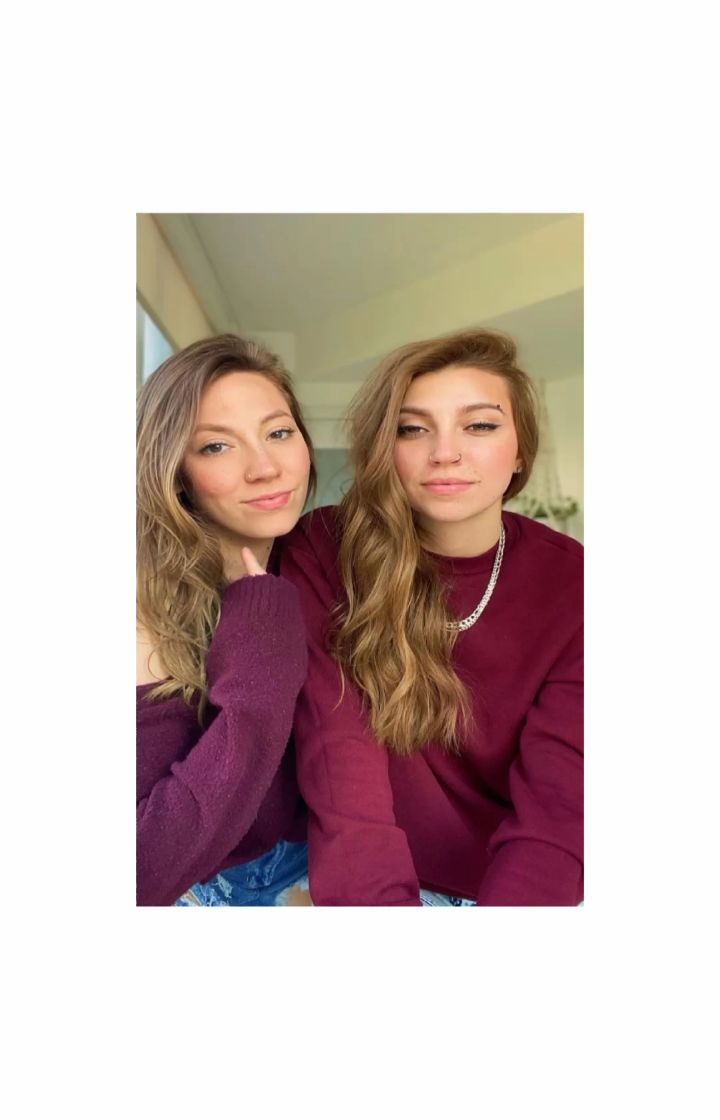 The news was shared to their 632K followers on TikTok, and expectedly, it left them confused. 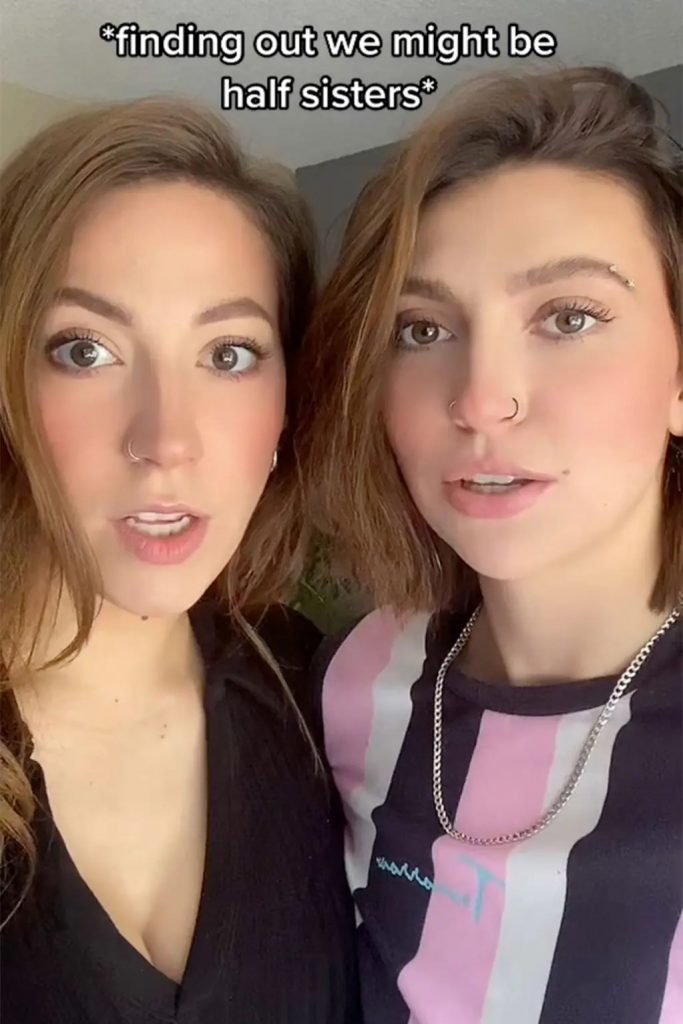 The video that has since garnered over 8.6 million views had writing that reads, ”When you find out two years into dating that your mom’s both slept with the same guy,” and the caption asked if they should have a DNA test done.

In the comments, they equally asked: “If we’re actually related, is it wrong to stay together?” 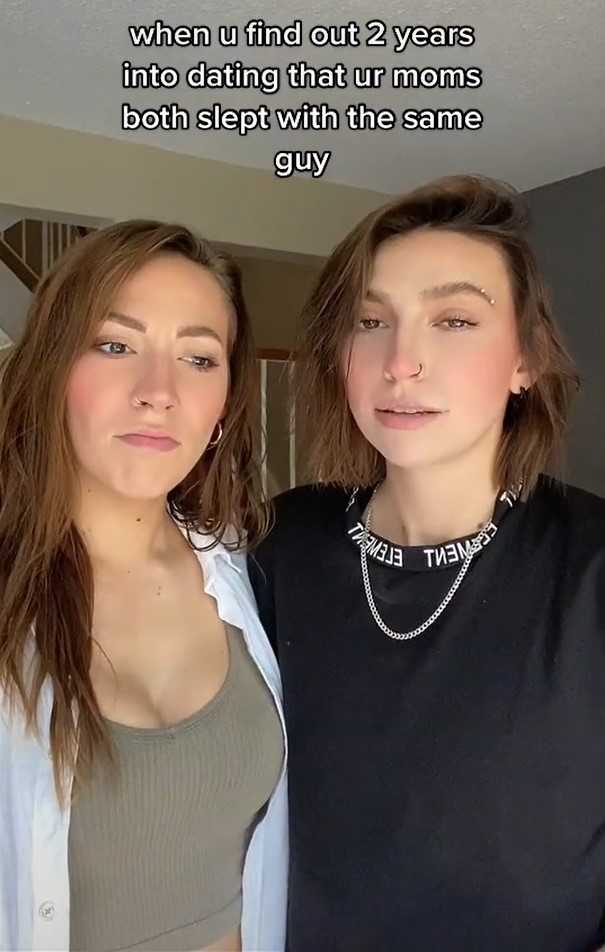 In the comments, they equally asked: “If we’re actually related, is it wrong to stay together?” 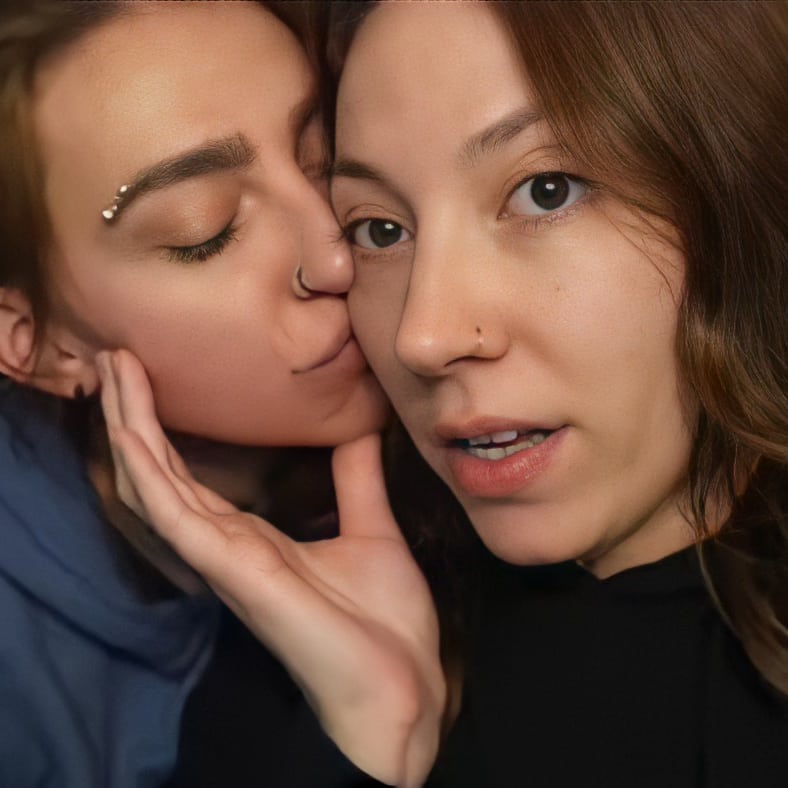 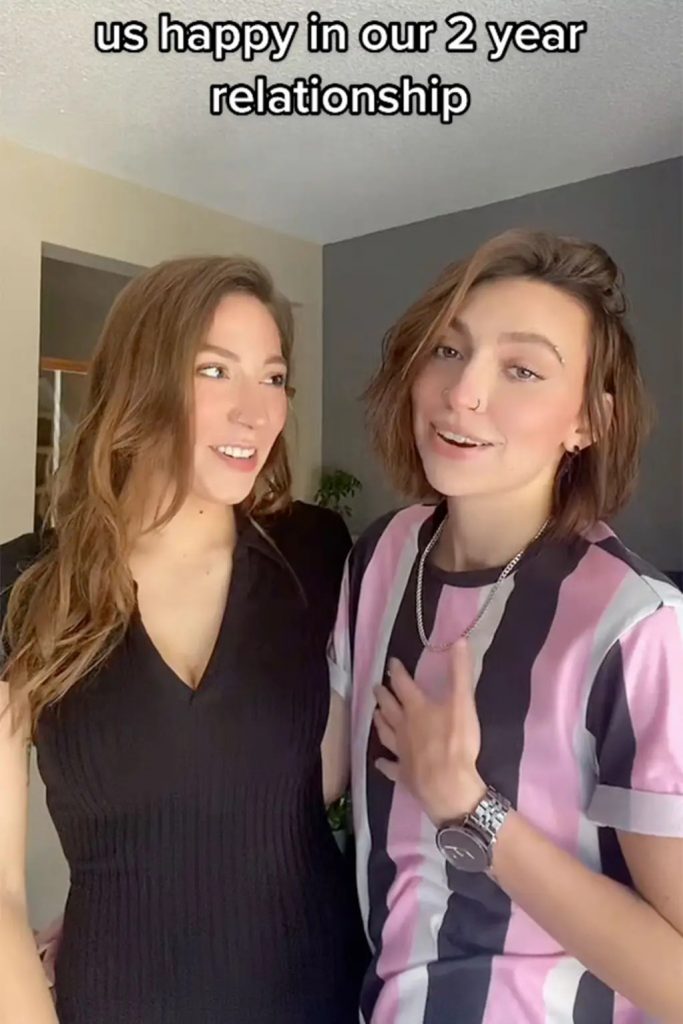 One of their viewers wrote, “I have no idea who you guys are, and I immediately thought you were sisters before reading the text.” 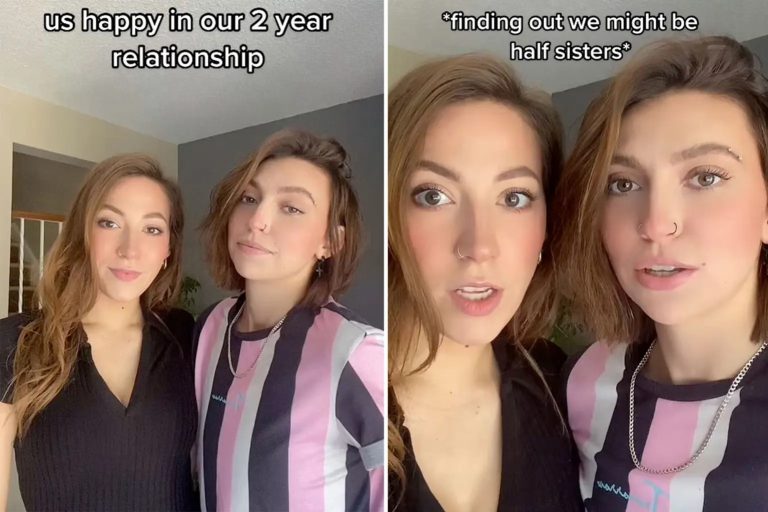 Another said the claim could explain the resemblance between the pair. “Am I the only person who thinks that regardless of the results, it doesn’t matter?” a third commented, and many people thought that it really might not be a big deal. “I think the real risk would be NOT getting the DNA test,” someone opined. 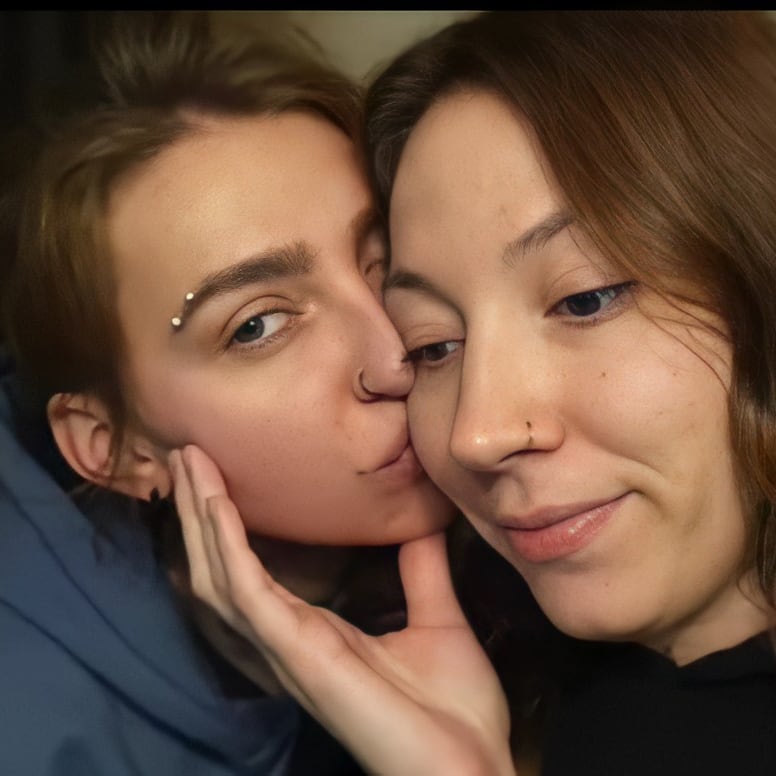 While a sixth added: “At that point, blissful ignorance will go a long way.” However, one can only anticipate what the DNA test results would turn out to be as the lovers, who apparently are still seeing each other, haven’t shared any information regarding the test results. But then, could they be sisters?
Tags: #News #TikTok #Carley and Mercedes #Viral #Wonder