Is there anything more fun than watching the fashion parade of the Met Gala red carpet? Yes, there is! Memes parading through the Twitter feed are highly anticipated for yet lit, and of course, users have officially gotten a subject matter: Kendall Jenner and Kim Kardashian. In particular, Kim is the biggest contributor to this year’s Met Gala meme feast. The Keeping Up with The Kardashian Star arrived on the red carpet wearing a black bodysuit that completely covered her face, legs, arms, and heels.

On the red carpet of the 2021 Met Gala, the photos of these two sisters together seemed pretty HILARIOUS. 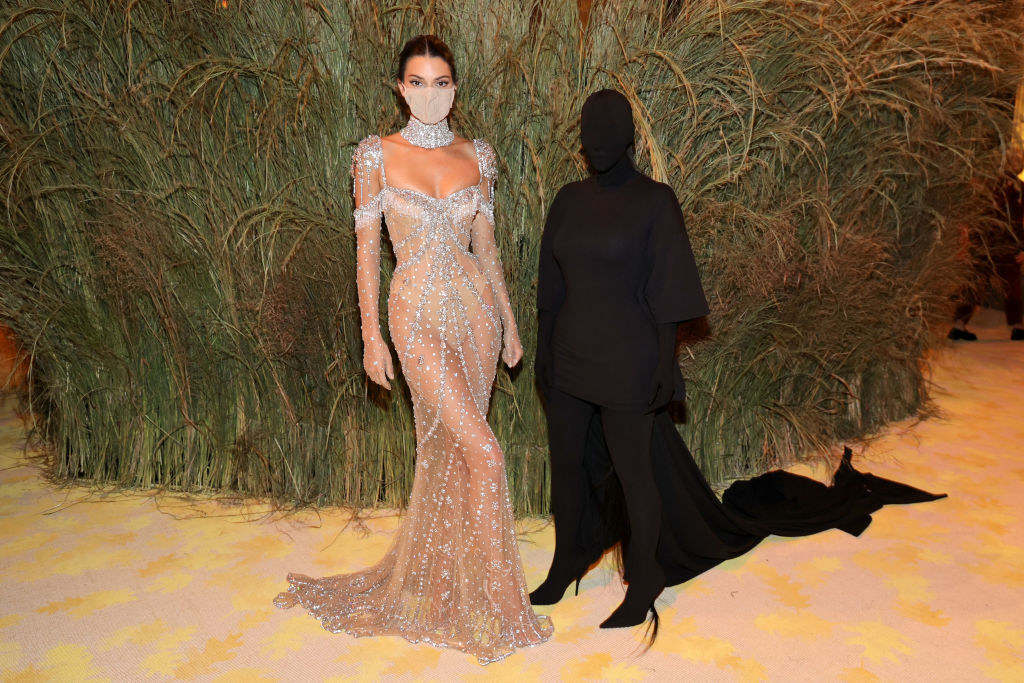 Kim’s outfit for the “In America: A Lexicon of Fashion” Exhibit had been designed by Demna Gvasalia, the creative director of Balenciaga. Her outfit also included a long train, and she accessorized it with heels. You will recall that Kim had worn a similar Balenciaga bodysuit while attending her estranged husband Kanye West’s Donda event. She equally wore a leather version amid New York Fashion Week. 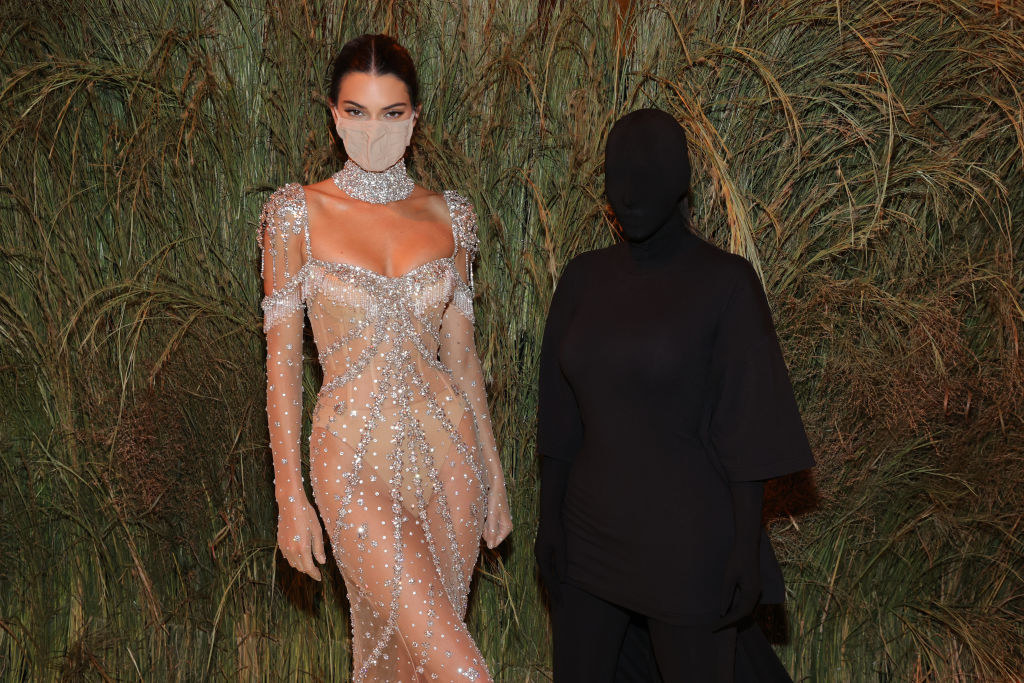 Her sister Kendell Jenner opted for the ultimate naked dress. The model appeared stunning and glittering in a sheer embellished Givenchy outfit. Well, if you’ve been closely following Kendall’s fashion sense, then her outfit doesn’t seem that unusual. However, the recurring theme of both Kim and Kendall together at the Met Gala was the dark humor.

And then, here's Kendall's outfit! 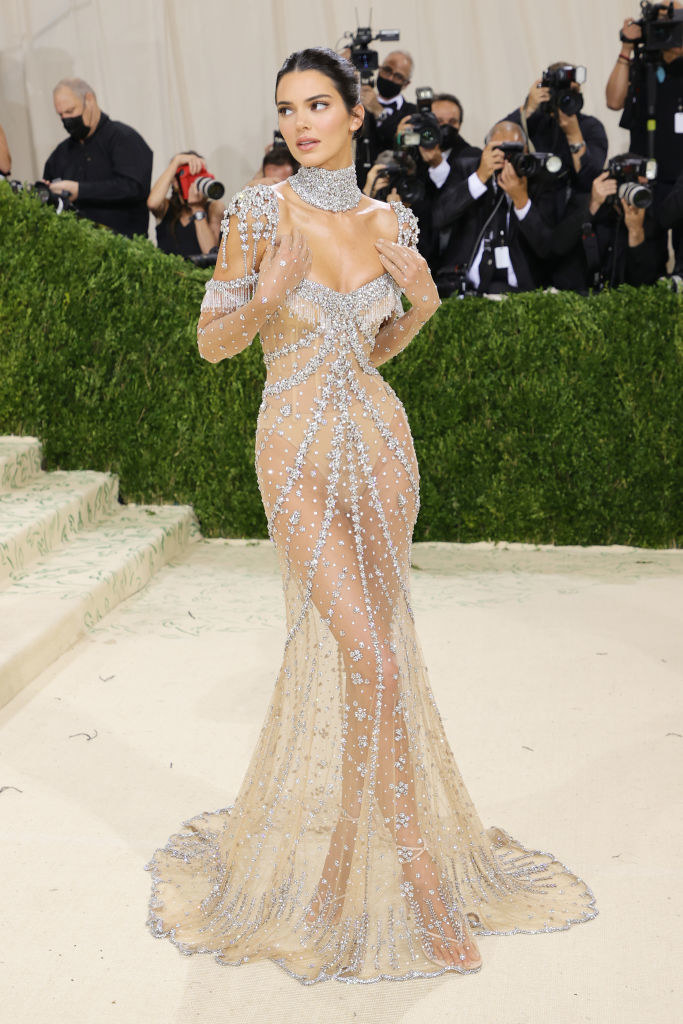 The sisters together are now seriously a meme on social media. 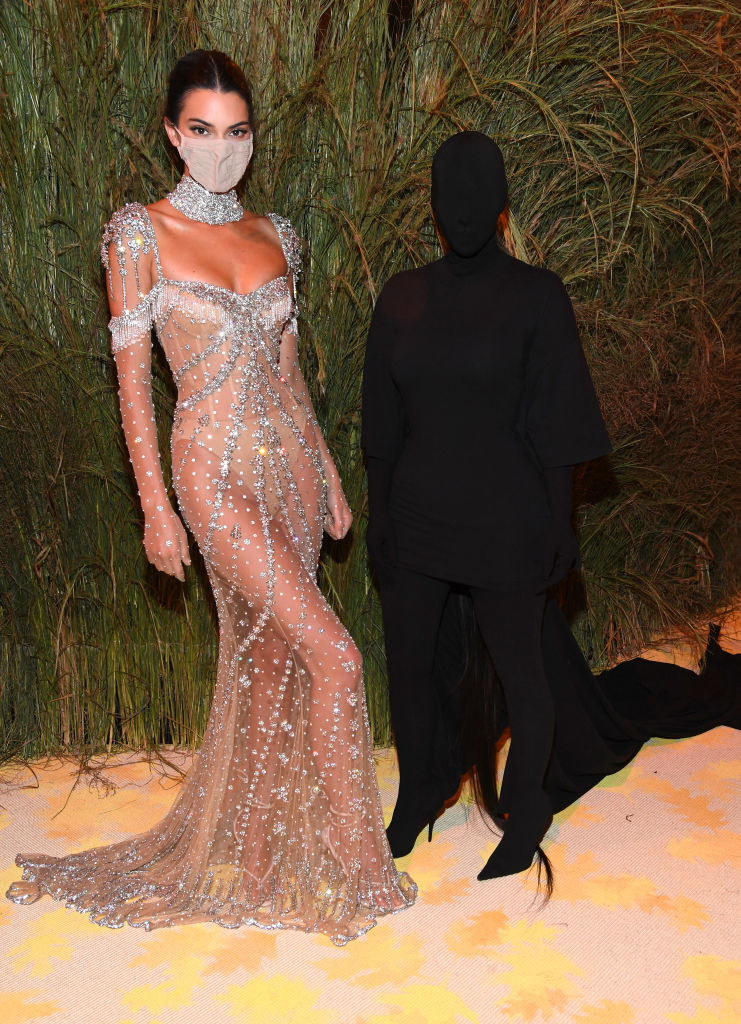 And so far, there have been oddly accurate comparisons for hilarious memes. Have a look and enjoy!

KIM KARDASHIAN AND HER KIDS HAVE ARRIVED AT THE #MetGala pic.twitter.com/OwCkcW7WA4

me at whatever the hell Kim Kardashian is wearing at the #MetGala pic.twitter.com/kSYGrRHVko

Glinda The good witch and a dementor #MetGala pic.twitter.com/9p0AocrKnM

me and my anxiety when i go out #MetGala #MetGala2021 pic.twitter.com/nqP8JQ2Fc3

Kim K’s security team just about had it pic.twitter.com/XK4hSgFxR8

kim k dressed up as a dementor from harry potter wig #metgala pic.twitter.com/UQp8Tb9hXw