Katie Price's ex-husband spoke up on the most recent transformation the former glamor model had. The 34-year-old talked about how her constant bouts of going under the knife for beauty procedures will bring a negative impact on the kids. The two of them had two kids, Jett, 7, and Bunny, 6, together, before the 43-year-old divorced the man after splitting up for 3 years earlier this year.

Just this month, Katie had gone through five procedures in Turkey, including liposuction that caused her 'horrendous pain.'

Her ex-husband spoke to DailyMail, "In this day and age, I don't know what is too far anymore. Is there a too far because surgery has become such a common thing for young women and men."

"I know men that regularly get Botox, but I don't. Maybe in the future, when I'm starting to get a few more lines, I'll think about it."

"It has become such a normal thing. Is too far even a thing anymore? If you talk to anyone over the age of 30-years-old, you can guarantee they've had something done, whether that is surgical or not."

"The hardest thing is Jett and Bunny, and obviously Princess and Junior have to see her after the surgery." 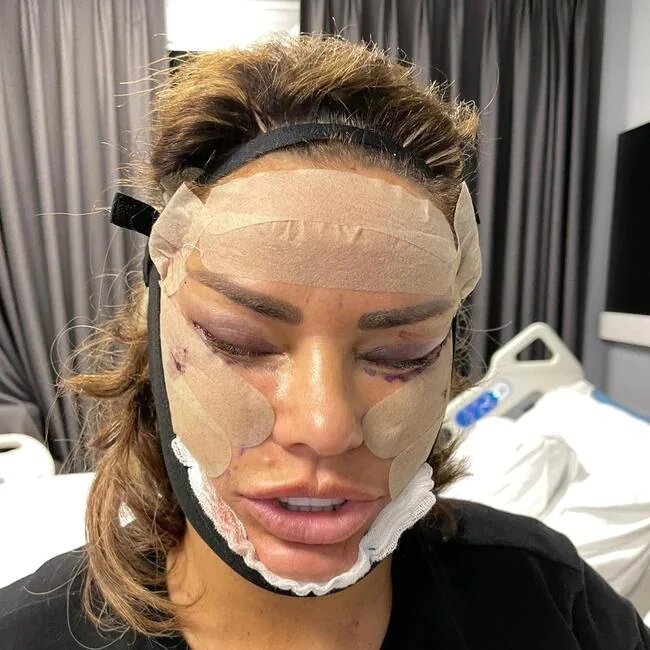 Kieran refers to how it's not the 'nicest process' to be seen by the kids, "It's scary because when you put your body under that much strain, you're going under anesthetic, things go wrong, and you must think of your kids sometimes."

Kieran is not alone in voicing his criticism against her extreme makeover.

53-year-old Presenter Ulrika Jonsson also sounded her concerns of how "horrified" she was with the result. 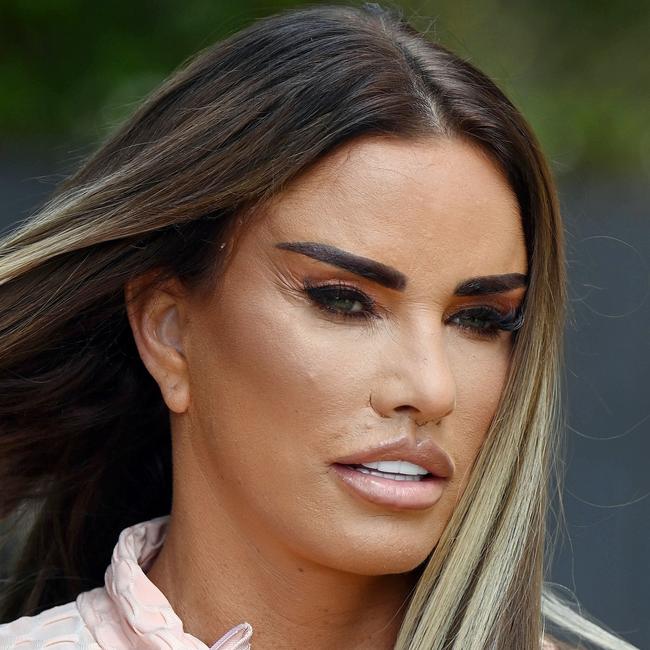 The presented spoke, "This girl wasn't fame-hungry; she was starving."

Katie replied back at one of her now-deleted Instagram posts, "Before judging and having a swipe at me, take a look at yourself and your career; maybe you need to take a leaf out of my book as you look haggard, my darling."

But even one of her close friends, Danielle Lloyd, is concerned that her friend needs 'therapy' for the sake of her 'wellbeing.' 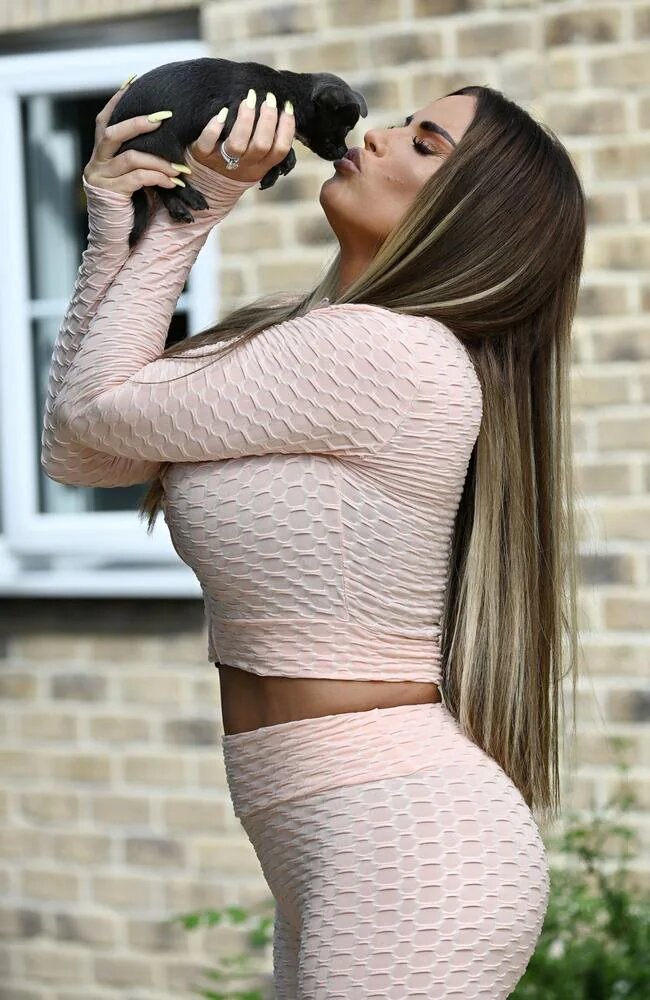 She shared, "I was shocked – she looked like she had a lot of work done, it looks painful, I've been there and, after surgery, it was excruciating. I felt for her, but I was reassured she's excited about the results once she's fully healed."

"I know it's easy to become addicted. It can be scary for the kids. I had to hide my body from the kids for weeks – they were saying, 'Mummy are you going to die?" she continued.

She went through an 'amicable' divorce with her ex-husband that was finalized last week.

Kieran explains that he "never wanted any money" simply wishes to be able to start fresh again with his life. He continued, "It is great to get the divorce finalized and to move forward. I am not her husband anymore. We have two beautiful children out of our marriage and that is the best thing for both of us, they're happy and healthy so what more could you want?"

Katie is currently in a relationship with 32-year-old Carl Woods who kept her company throughout the time she had her surgery. 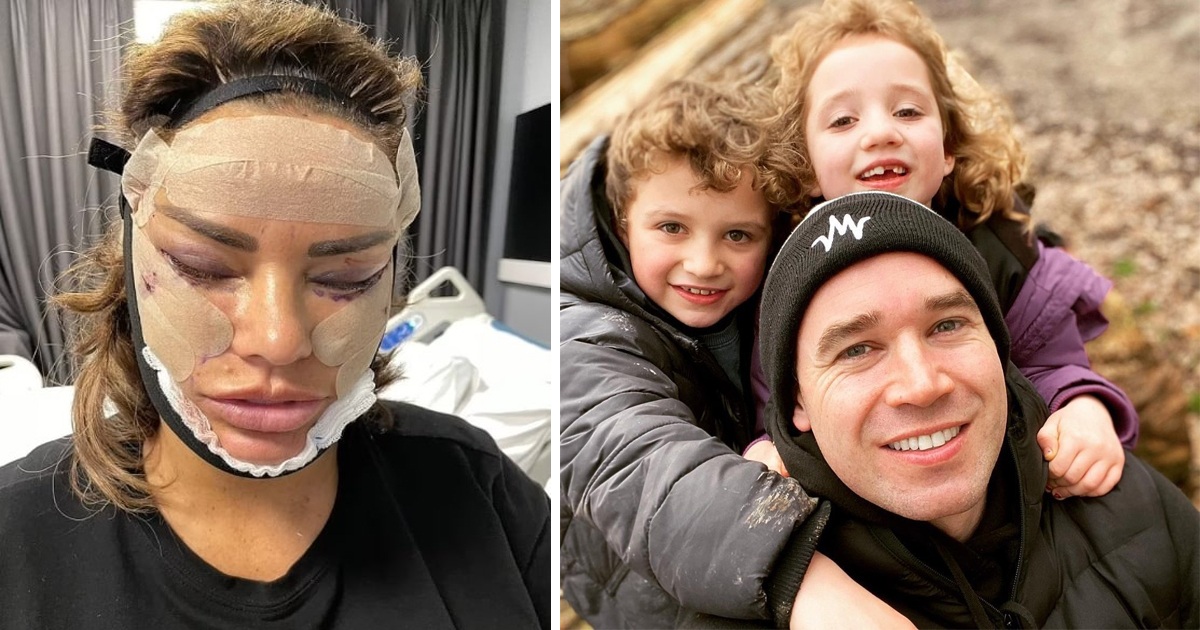 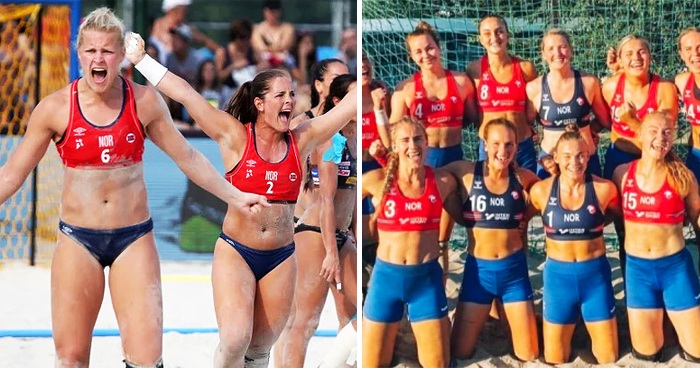 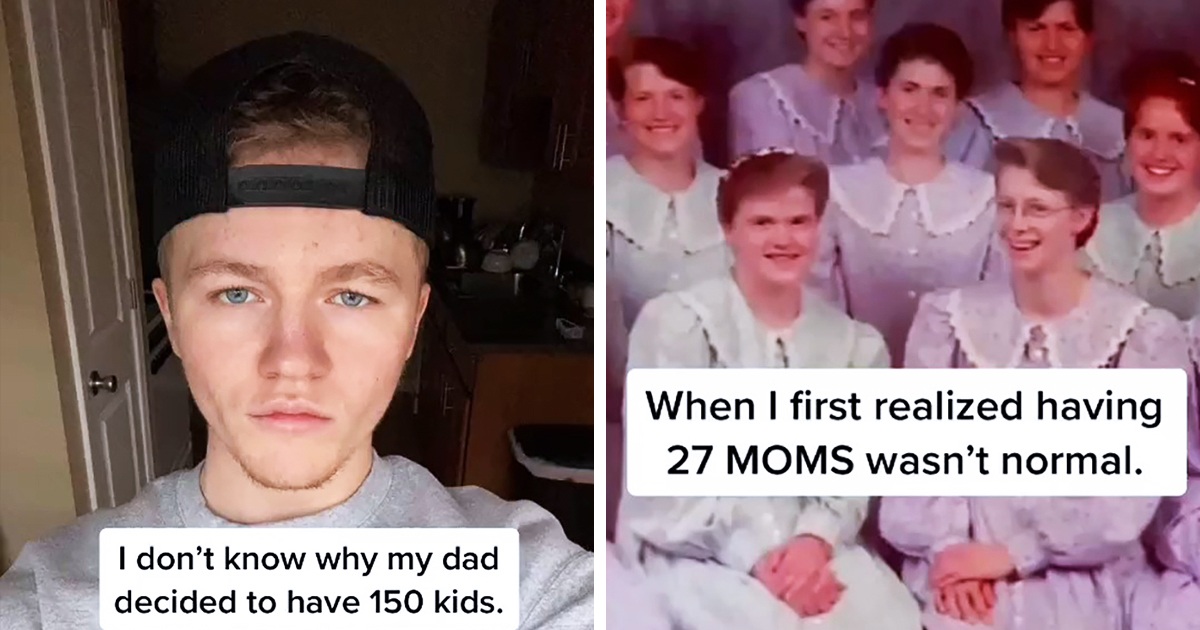 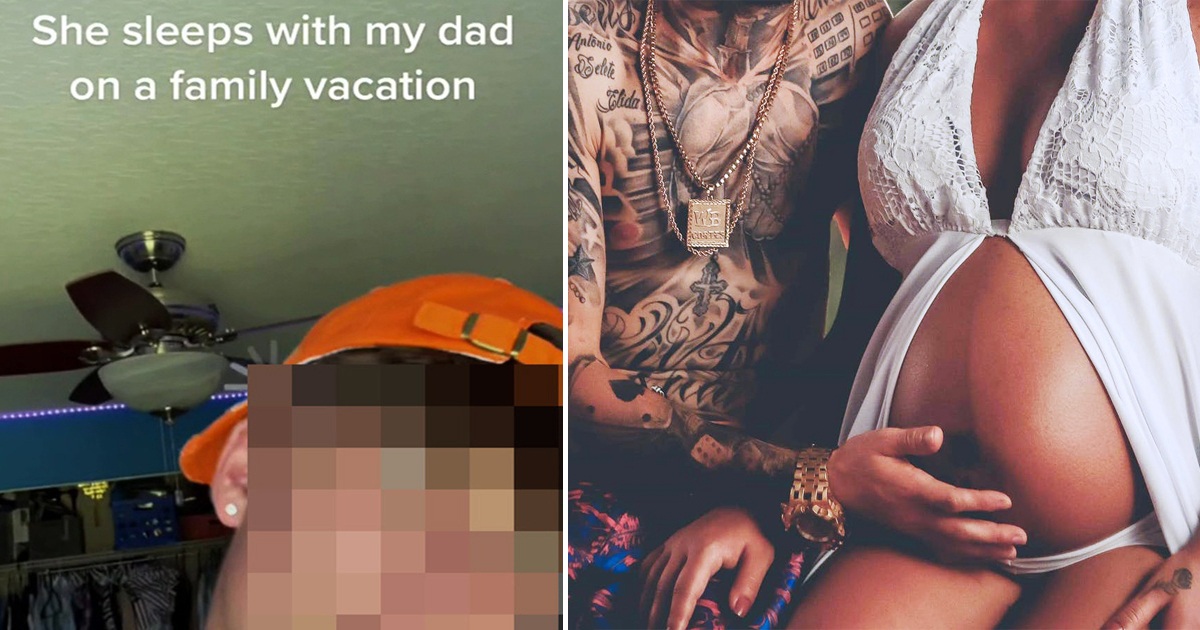 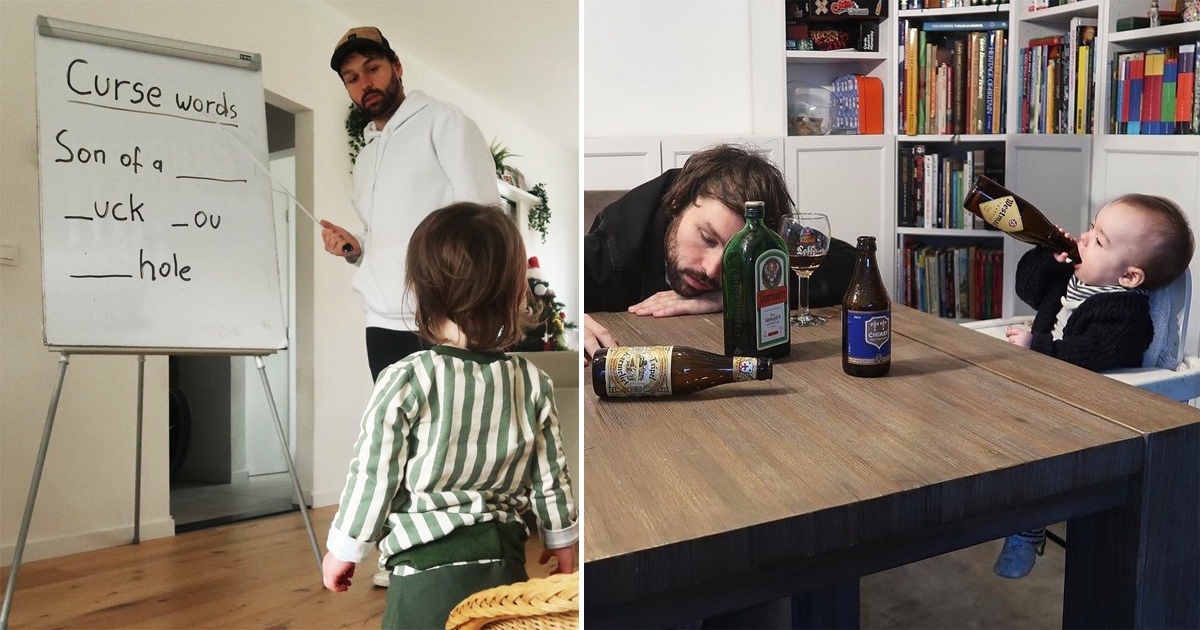