Team New Zealand's female weightlifting team has invited Laurel Hubbard, previously known as Gavin Hubbard, for Tokyo Olympics 2020. The 43-year-old will be taking part in the super-heavyweight 87-kg category on July 23. While inclusiveness is beautiful, many sports players question the advantage Hubbard has over other women in the competition.

Hubbard admitted that the pressure is high on top of her recent injuries at 2018 Commonwealth Games. 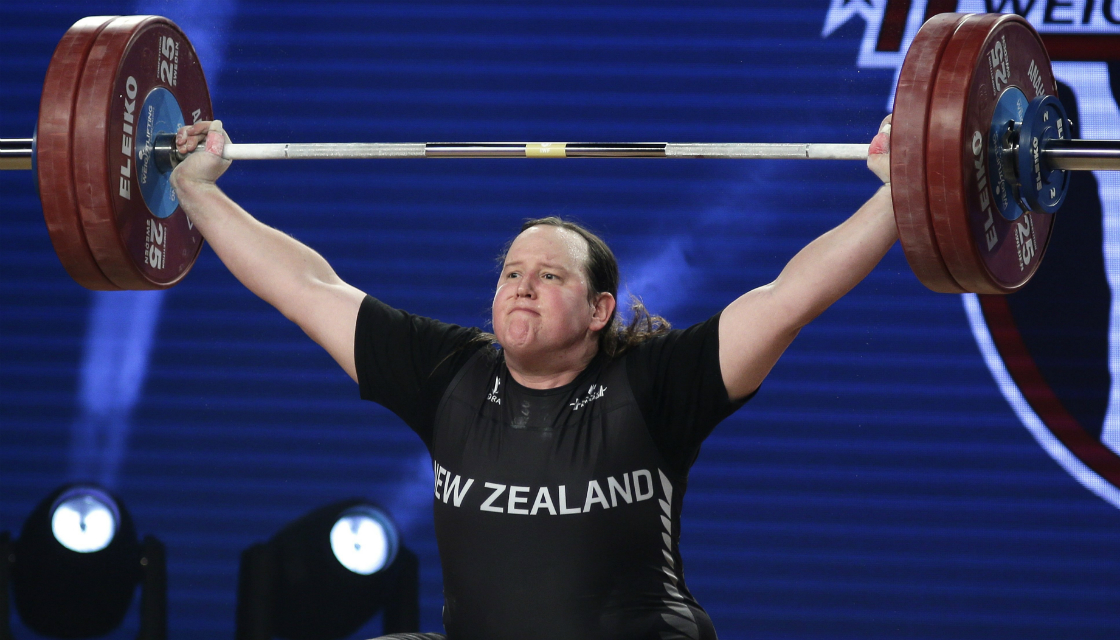 She shared, "When I broke my arm at the Commonwealth Games three years ago, I was advised that my sporting career had likely reached its end. But your support, your encouragement, and your aroha (love) carried me through the darkness."

"The last eighteen months has shown us all that there is strength in kinship, in community, and in working together towards a common purpose. The mana of the silver fern comes from all of you and I will wear it with pride."

Hubbard had always been actively participating in weightlifting as a man until he began transitioning in 2013. 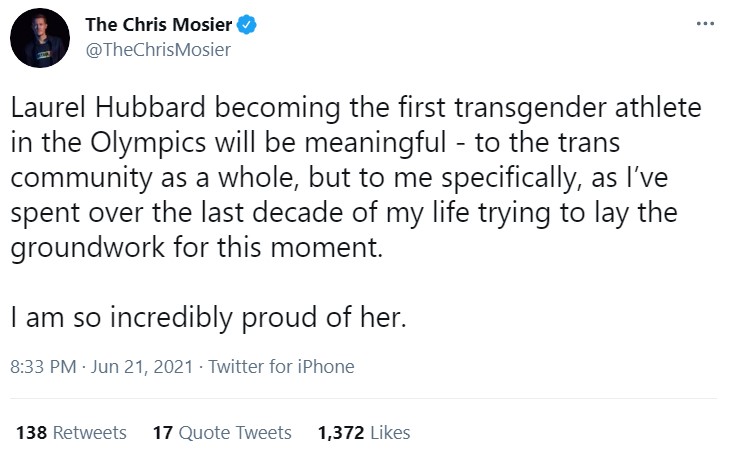 Hubbard was given the green light since the change in International Olympic Committee (IOC) policy in 2015 that states how fully transitioned men or women are allowed to compete in their respective gender category.

In one of the requirements, IOC specifies that the player's testosterone levels must remain below 10 nanomoles per liter for at least 12 months before competing. Yet, this isn't enough for many athletes as the minimum 10 nanomoles is still five times more than the average a biologically woman has.

Among many who protest about her eligibility is swimmer Sharron Davies. 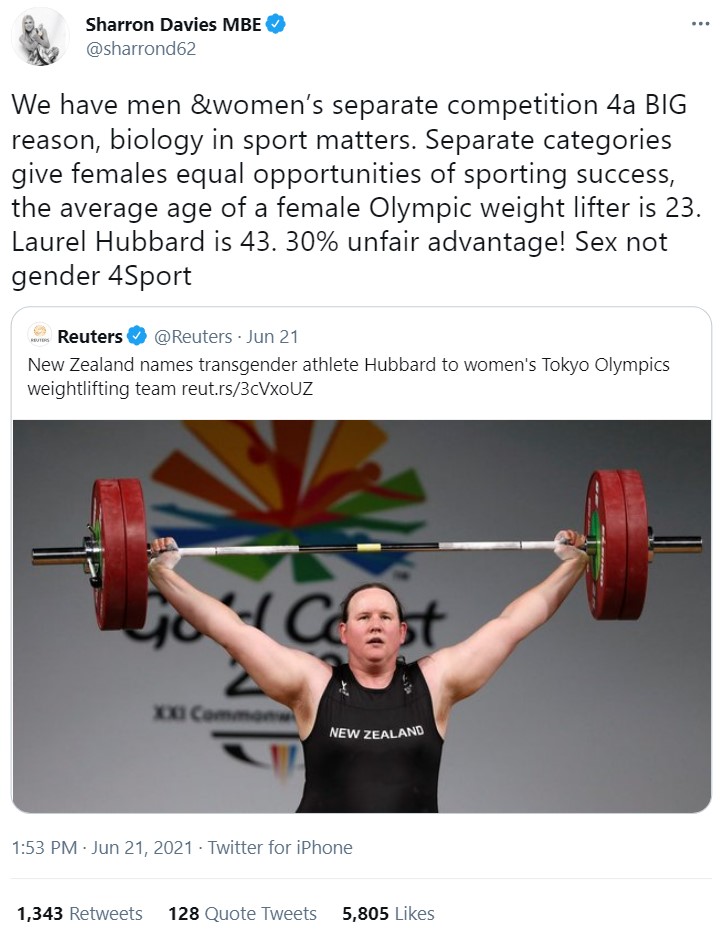 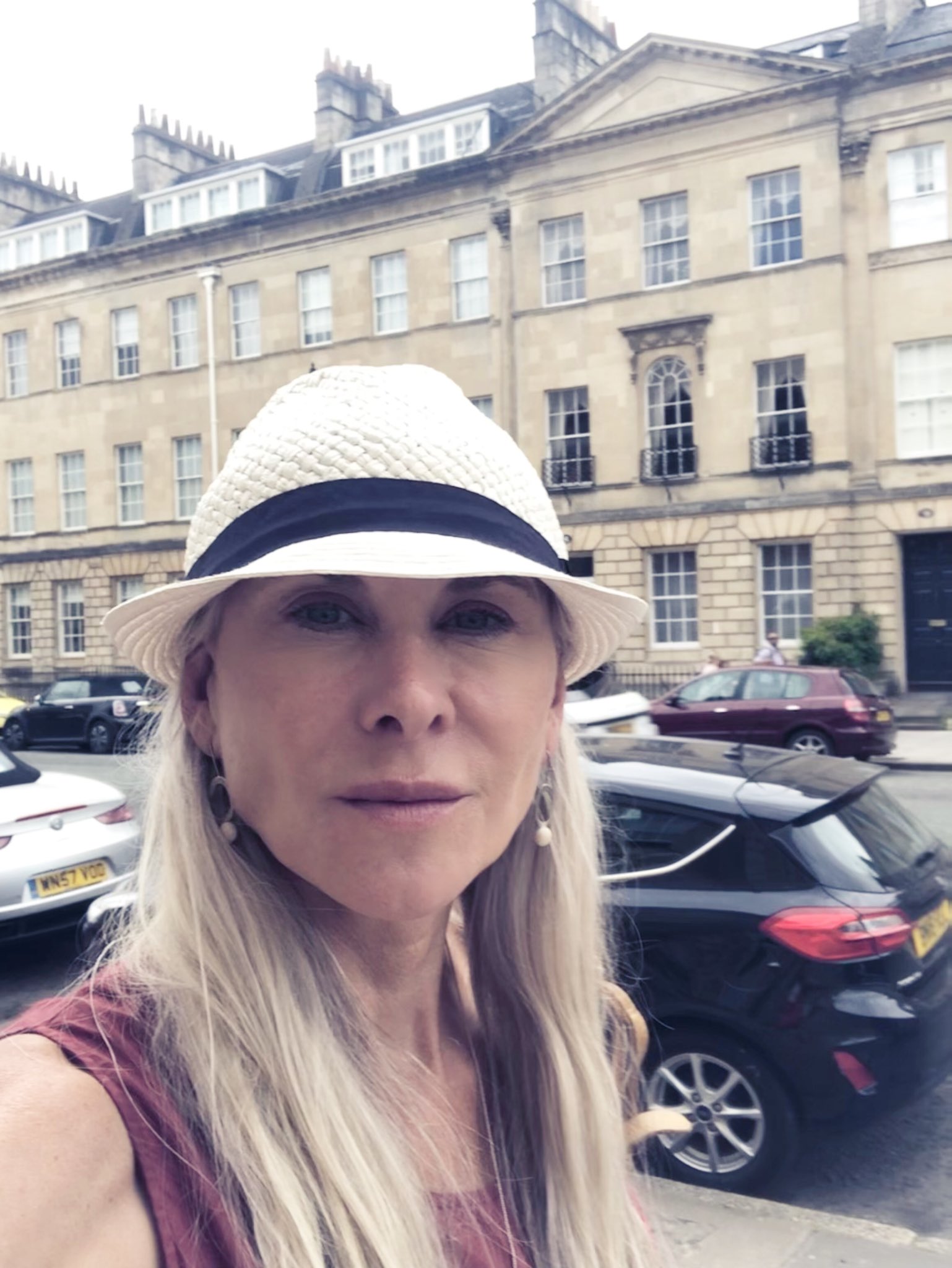 Hubbard is the oldest to compete in the category at the age of 43 and has gone through male puberty, both of which prove to be advantages against other women.

Adding to the argument is a former teammate of Hubbard, Tracey Lamberghs, who said, "I've had female weightlifters come up to me and say, 'This isn't fair, what can we do?"

American amateur powerlifter Beth Stelzer called the move to allow Hubbard in the women category 'a bad joke.' Beth spoke frankly to DailyMail, "What the Olympics is doing by allowing males to compete in the women’s category is not only shameful but a mockery of sport. We cannot change our sex." 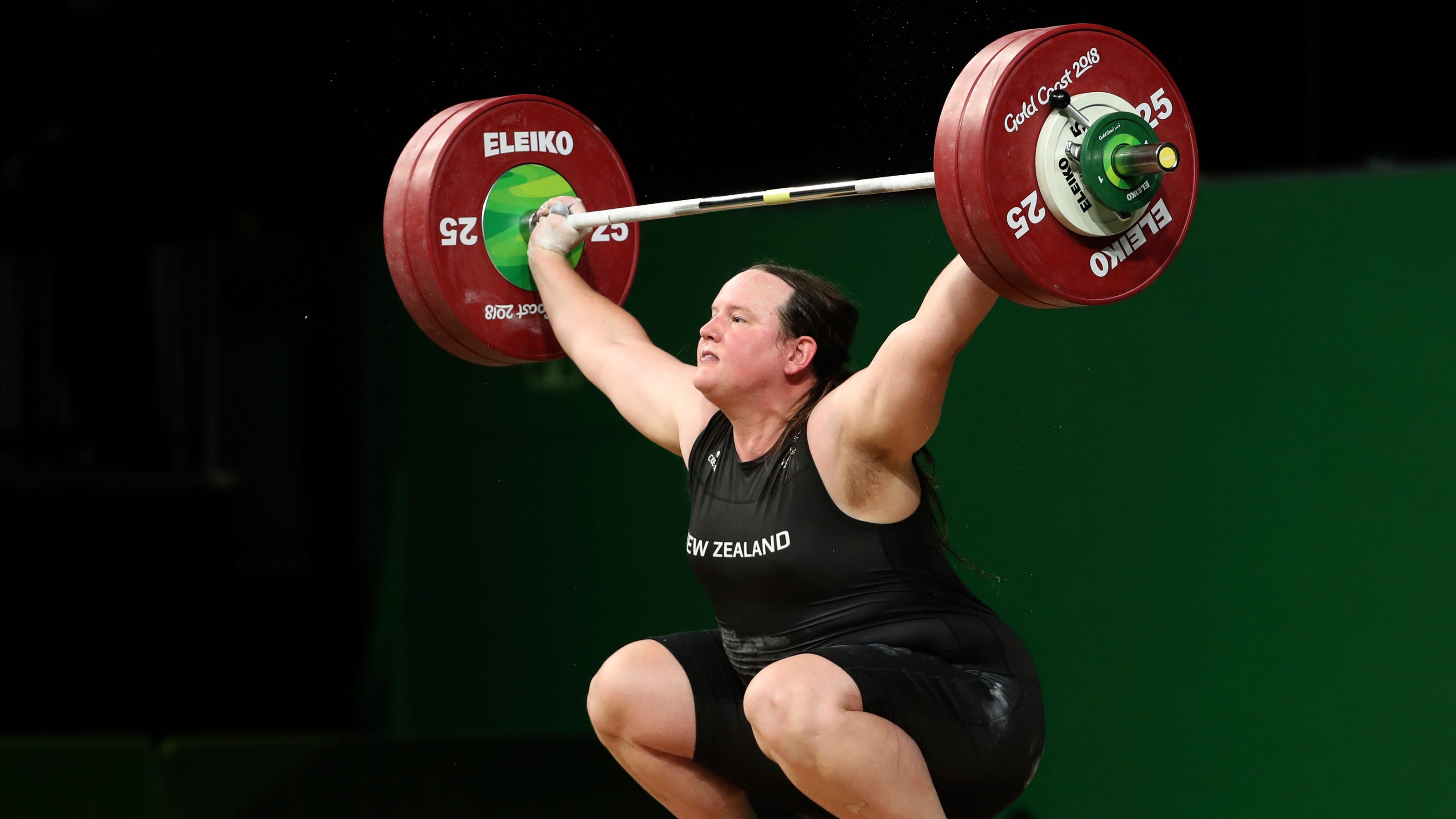 She continued, "The rights of females should not end where the feelings of a few males begin. We need to stop complying with these lies and start supporting females."

Female athletes advocacy group, Save Women's Sport Australasia, has also voiced their protest: It is flawed policy from the IOC that has allowed the selection of a 43-year-old biological male who identifies as a woman to compete in the female category.