Prince Harry has made another shocking revelation in his talk show with Oprah Winfrey that is streaming on Apple TV+. In his latest episode on 'The Me You Can't See,' Prince Harry made a callback on when Diana was killed together with Egyptian film producer Dodi Al Fayed in 1997. The jury's rule put fault on Henri Paul, who was driving the couple that had gone steady for a few months for drinking above the limit.

Harry opened up about his fear of watching history repeating itself with him and Meghan.

"My mother was chased to her death while she was in a relationship with someone who wasn't white." 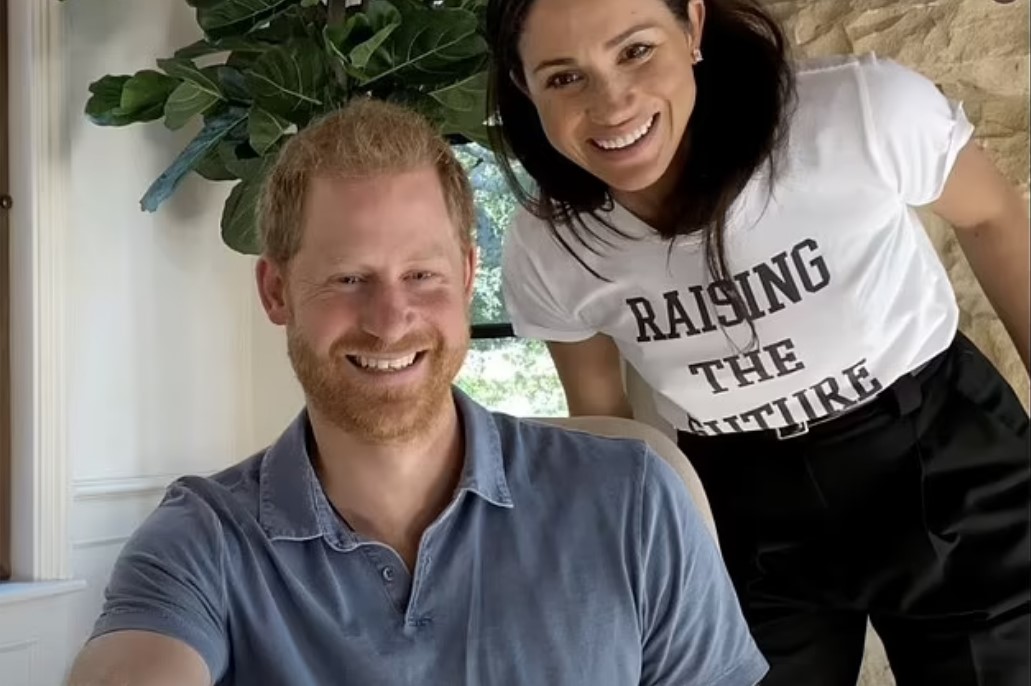 The court had not taken into consideration the fact that there was a paparazzi following them, yet, blamed the couple for not wearing seatbelts, which caused their deaths. Hence, they were not 'chased to death.'

"Now, look what's happened," Harry said. "You want to talk about history repeating itself; they're not going to stop until she dies." 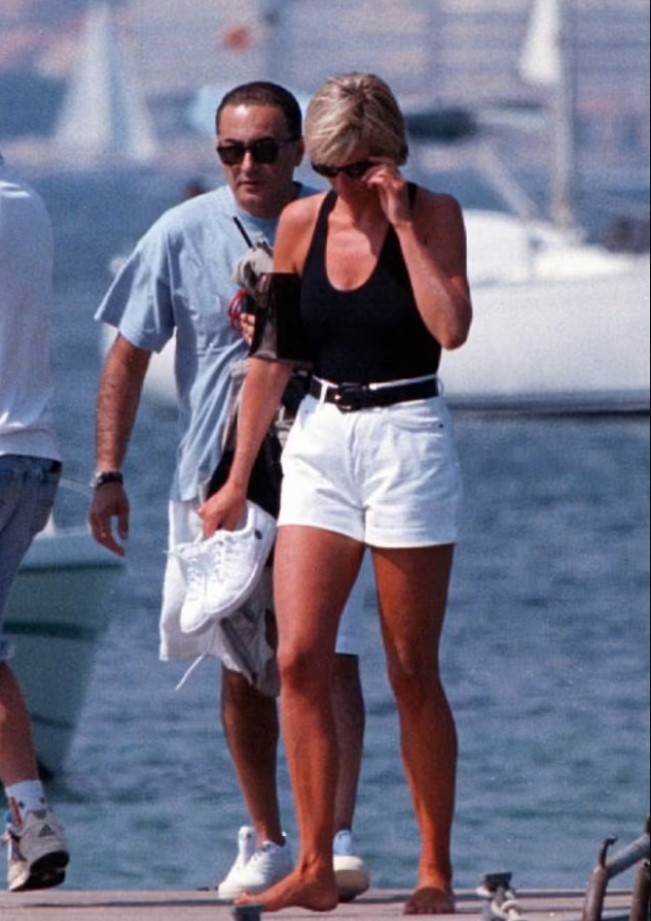 He continued in his bold statement, "And it all comes back to the same people, the same business model, the same industry."

When asked about his regret, Harry poured out his true feelings, "My biggest regret is not making more of a stance earlier on in my relationship with my wife and calling out the racism when I did." 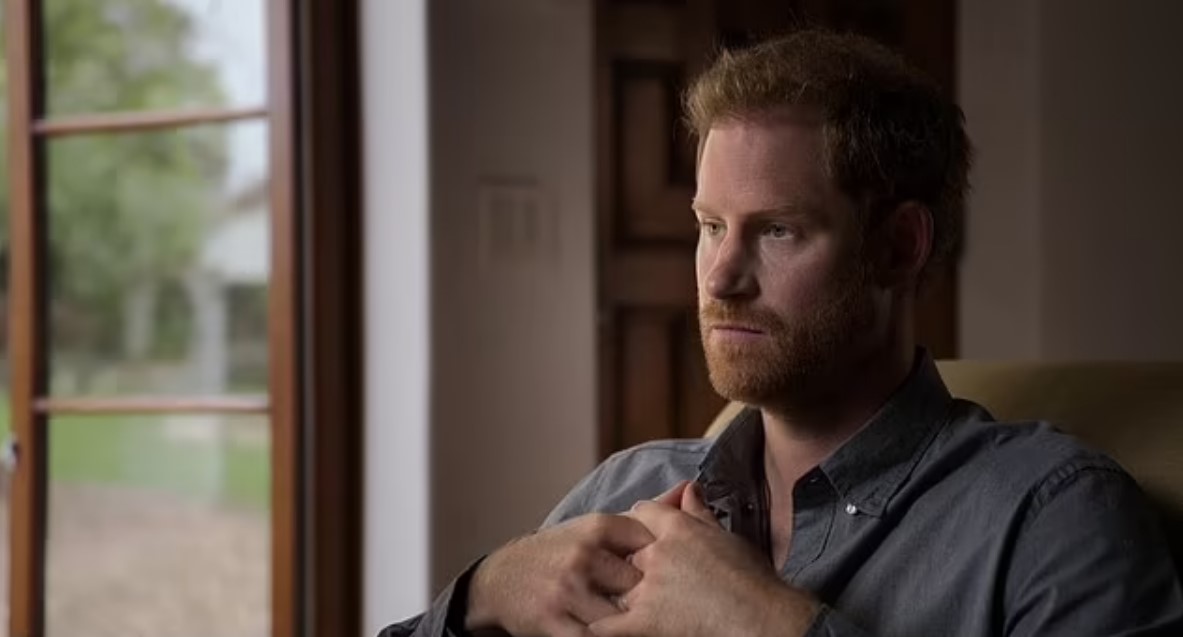 Unhappy with being forced to put up with that, Harry said, "That doesn't make sense. Just because you suffered, that doesn't mean your kids have to suffer. In fact, quite the opposite. If you suffered, do everything you can to make sure that whatever negative experiences you had, you can make it right for your kids."

In the candid interview, Harry also made a loud questioning: how bad does it have to get until I am allowed to do this? That she was going to end her life?

The show has invited multiple people to share their journey and experience in fighting anxiety and depression. Harry himself shared, "For me, therapy has equipped me to be able to take on anything. I knew if I didn't do the therapy and fix myself, I would lose this woman I could see spending the rest of my life with." 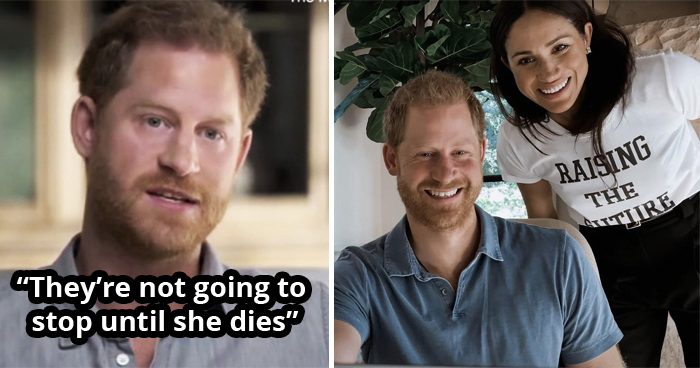 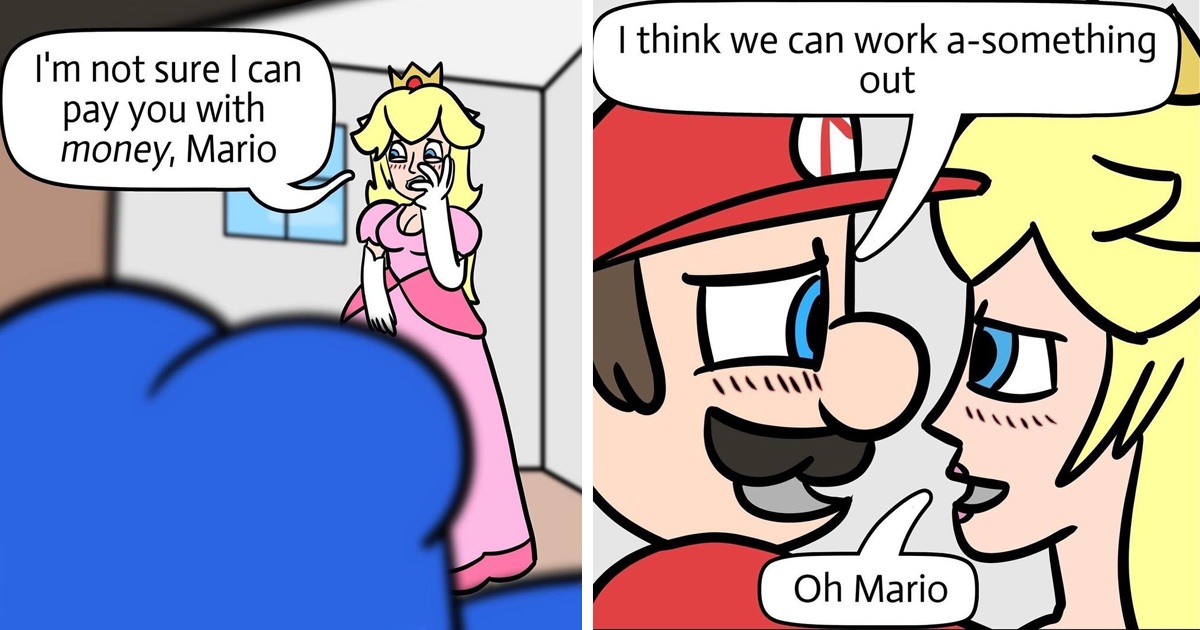 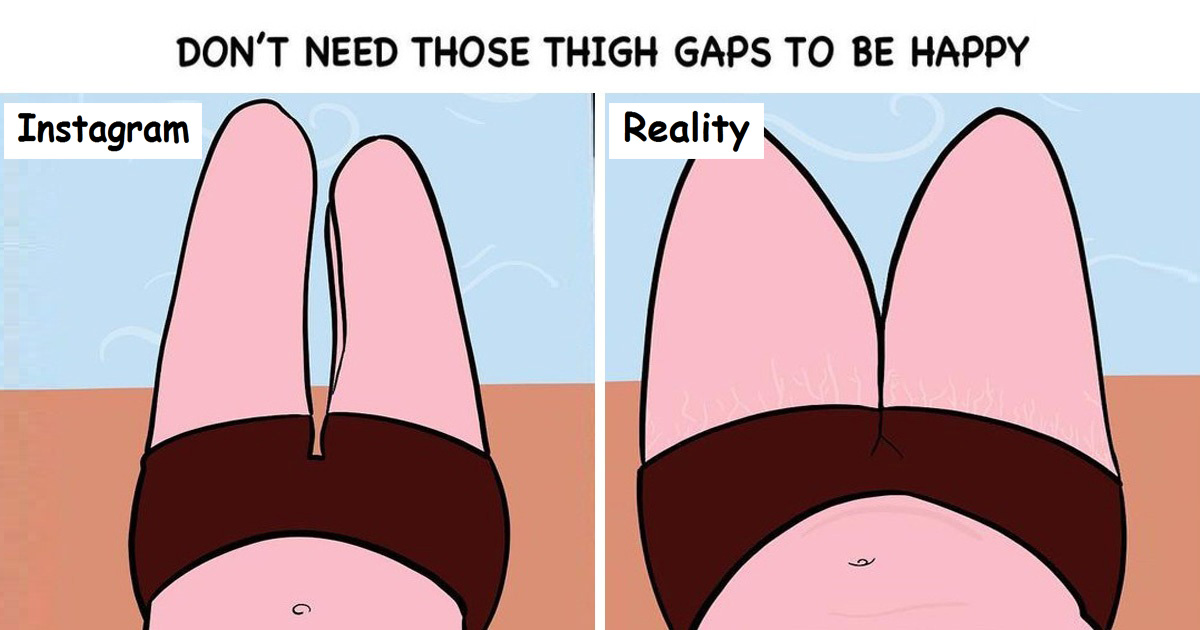 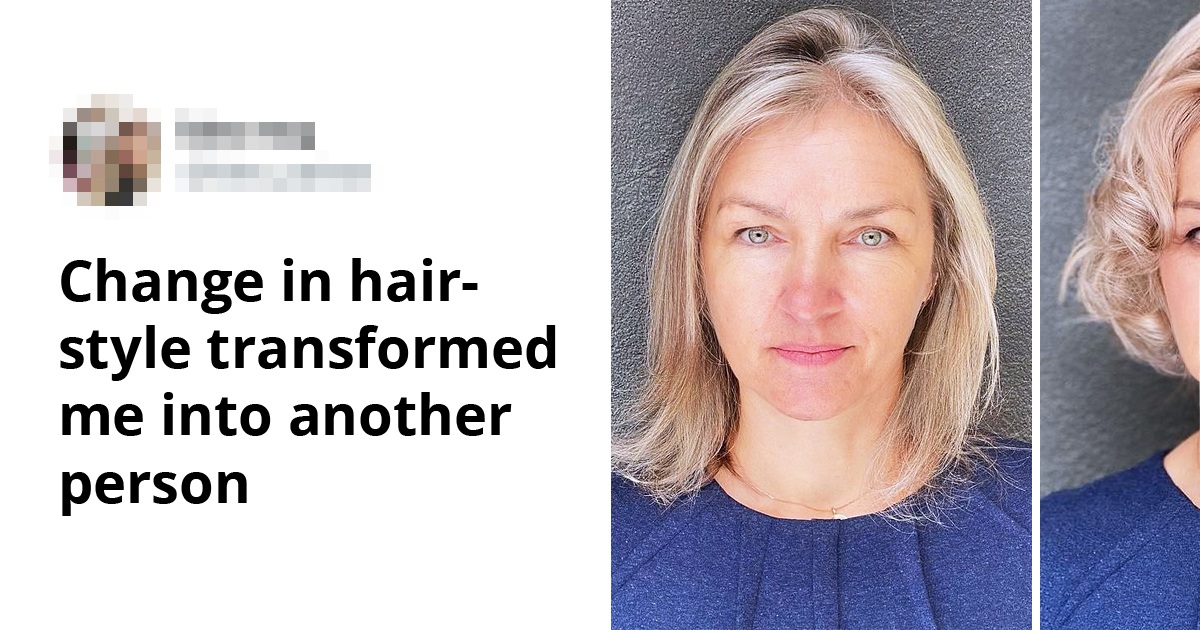 Hairstylist Shows How Professional Hairdo Can Change A Person’s Appearance 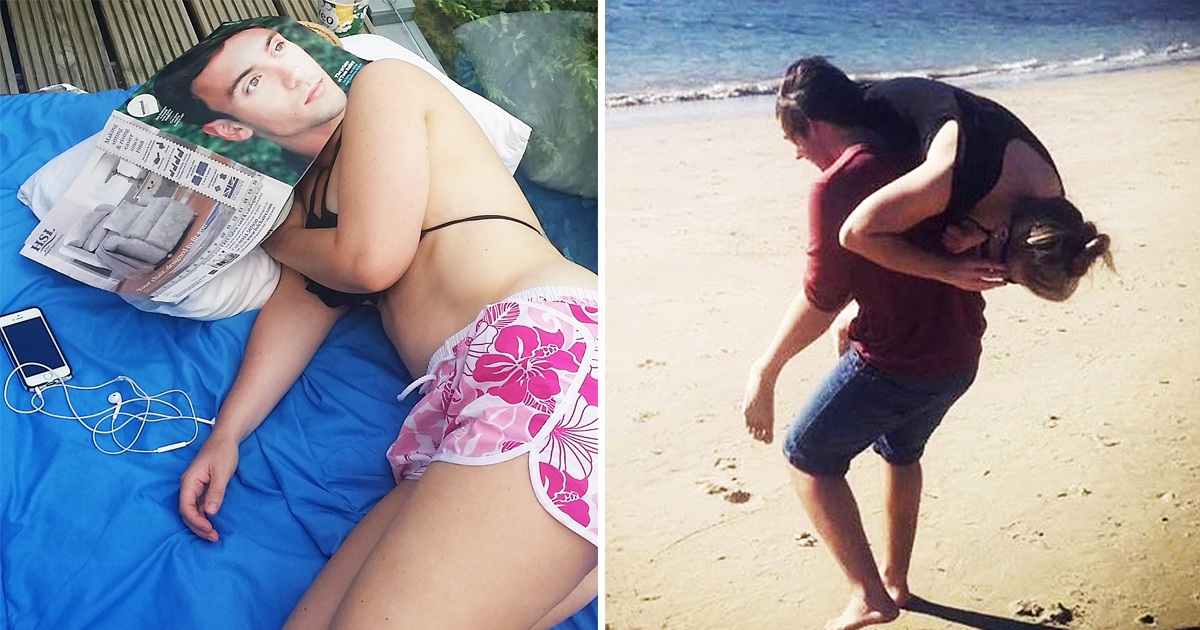 21 Pics That Totally Duped People With Their Timing And Perspective