Selena Gomez, 27, during Miley Cyrus ‘Bright Minded Livestream reveal she was grateful to finally found out what has caused her suffering for so many years and wants to gain all the knowledge can about the situation.

During the candid conversation concerning mental health, Selena said she was diagnosed after a visit to McLean Hospital, a Psychiatric facility and neuroscience research center in Massachusetts.

‘I went to one of the best mental hospitals in…America, McLean Hospital and I discussed that after many years of going through a lot of various things, I realized that I was bipolar.’ She said. 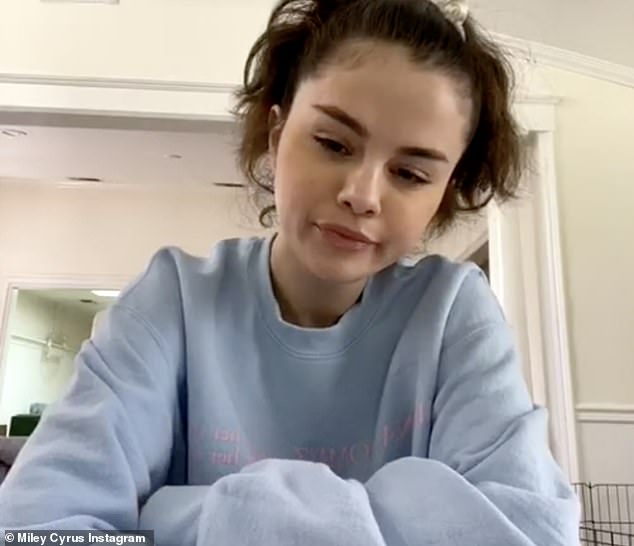 After discovering the diagnosis, the singer explained  she felt ‘equal parts frightened because of the covering was lifted but relieved that she finally had the awareness of why she had suffered from different depressions and anxieties for so many years.

‘I never had total knowledge or answer concerning this situation.; The good for you hitmaker admitted. 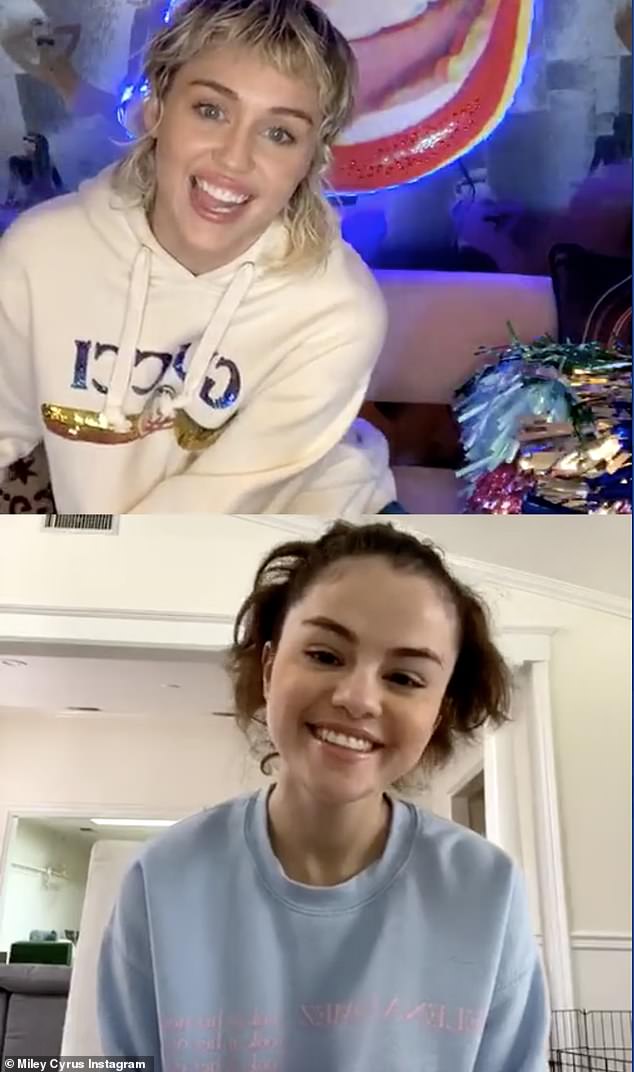 She added: ‘When I have more information, it really assist me, it doesn’t scare me one am aware of it. When I was so young, I was afraid of the thunderstorms then my mom decided to buy me many books on the thunderstorms and she was like, the more you enlighten yourself on this, the more you are not going to be scared.’ it totally worked. that’s something that assists me bigtime.’ 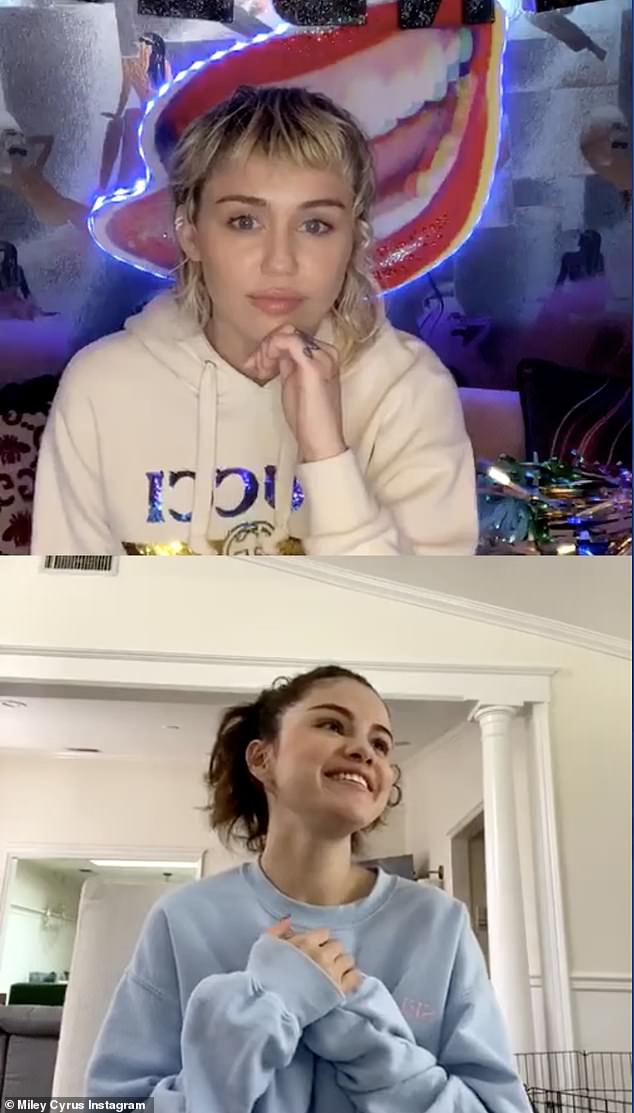 Salena has, however, publicly talked about her anxiety and depression in the time past but hasn’t revealed before that she suffers from bipolar disorder.

In August 2016 songstress took a break from her career to deal with anxiety, panic attack and depression which she said was caused by lupus. 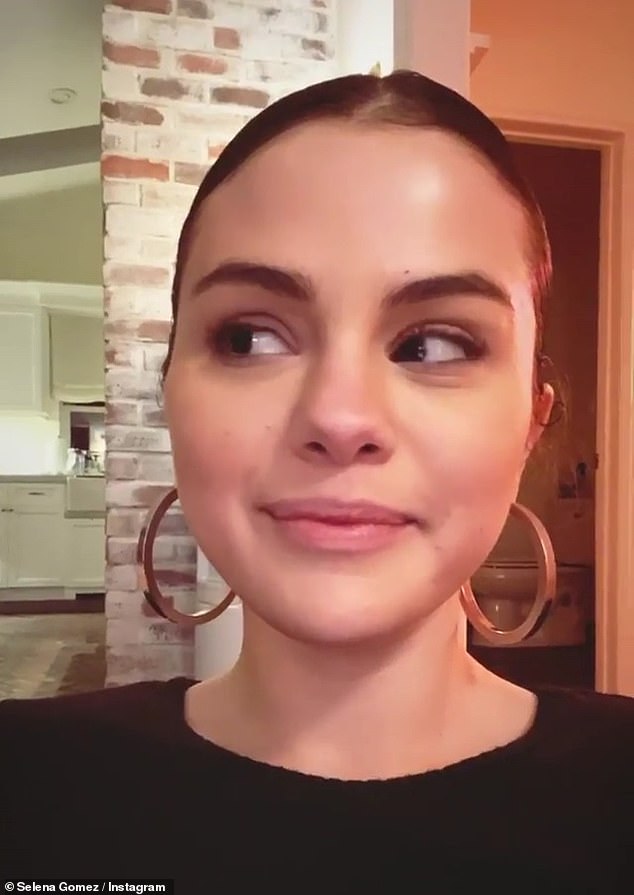