Fans of the period drama Peaky Blinders can breathe a sigh of relief after the release of the long-awaited season 5 trailer. Season 4 of the thrilling drama came to an end over a year ago and fans have since been treated to gruesome suspense since then as they waited eagerly for the 5th season.

BBC has since treated us with behind the scenes and snippets of what is coming up in the future of the Blinders which has only fueled our raging thirst for the upcoming seasons. This time, however, they gave us a proper look at the upcoming season that was featured in a teaser trailer for some of the shows we should look forward to in 2019. 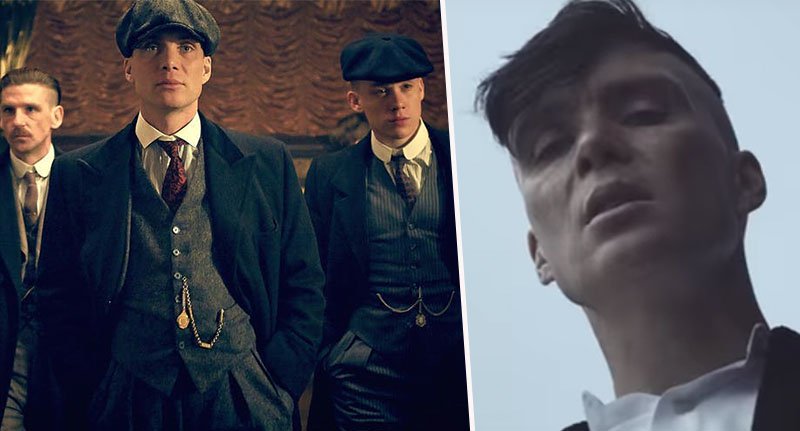 The new year certainly came with goodies as Cillian got back to work in September putting some great acts as Tobby Shelby once again. Luckily, fans won’t be kept too long to see the film on the big screen.

Last summer BBC upgraded the show from BBC two to BBC one joining other hit shows like Luther, Killing Eve and Poldark. This move was meant to give an even broader audience to the series that has proved to be a hit show. 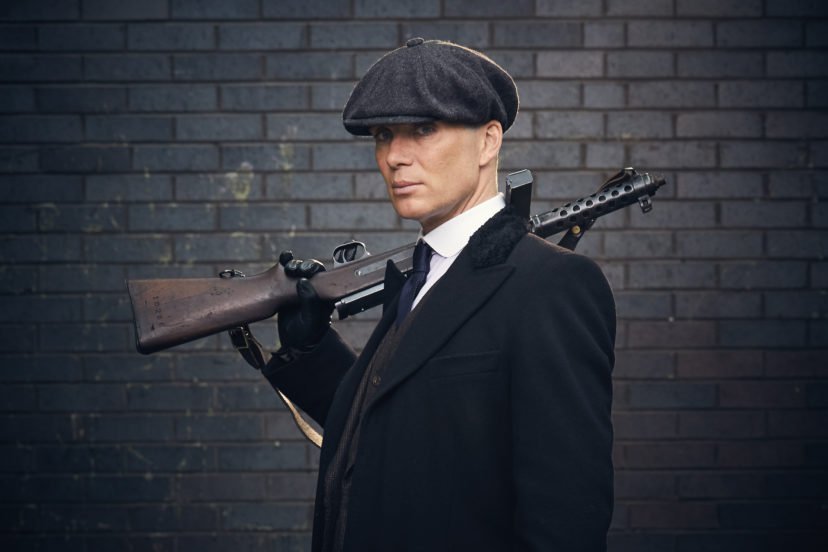 Charlotte Moore, Director of BBC content had a lot to say about the show

“Peaky Blinders is world class drama at the top of its game and the time has arrived for it to move to the UK’s biggest channel.

Steven Knight’s epic storytelling is authentic and utterly compelling and I want to give it the chance to be enjoyed by an even broader audience on BBC One.

We couldn’t have asked for a better response to series four and the impact it had with young audiences. This move will also give BBC Two more creative headroom to experiment with new drama.”

We're back, by order of the Peaky Blinders. Tommy, Polly, Arthur and the whole family are officially back in filming Series 5 of #PeakyBlinders right now across the UK. Here's a first look. Photo by: Matt Squire

While the trailer certainly hides a lot from us, creator Steven Knight previously gave us a sneak peek of what season five in his interview last year

“We are going into the ’30s now. There is so much stuff happening, so why not finish the job? The depression and the rise of fascism form part of the storyline.


By order of the #PeakyBlinders, we hereby issue @BBCOne with full membership to the Shelby family business! Welcome to the gang! pic.twitter.com/aAfvobx5Hw

Watch out the trailer here:

Well, this year is certainly going to be great for show lovers.

In my mind [the show] ends first air raid siren in the Second World War.My mum told a story about the air raid siren going off and her coming in, pulling the blankets off, and saying ‘come on, the buggers are here’.

Girl’s 30 Best Cosplays That Are Hilariously On Spot 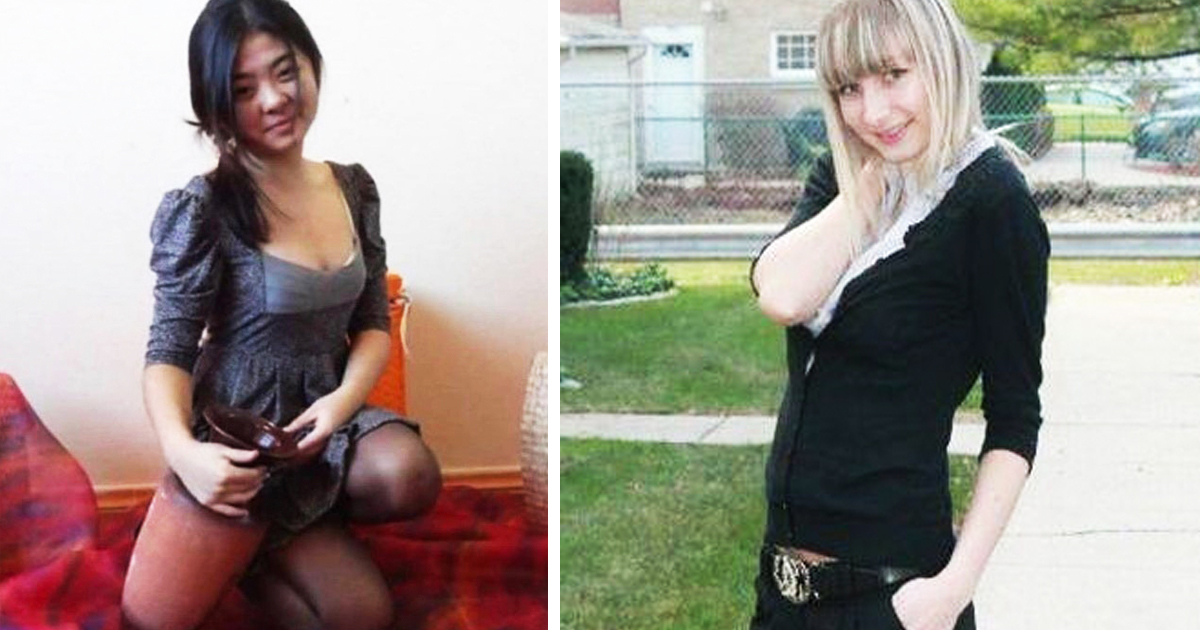 20 Hilarious Confusing Pics That Will Make You Look Thrice 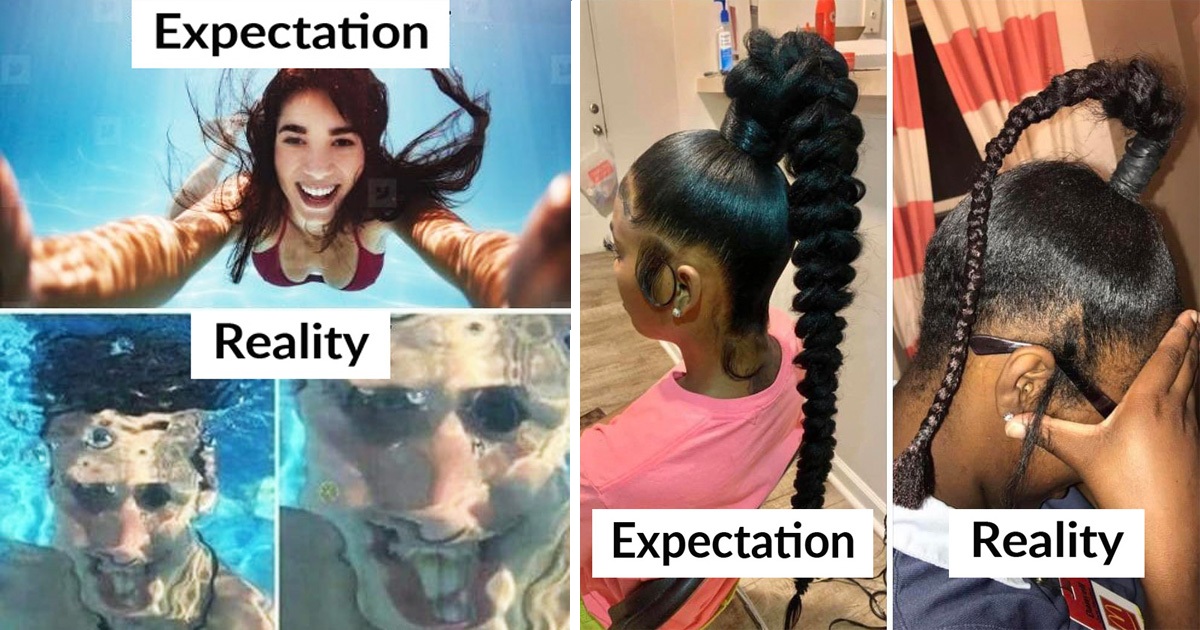 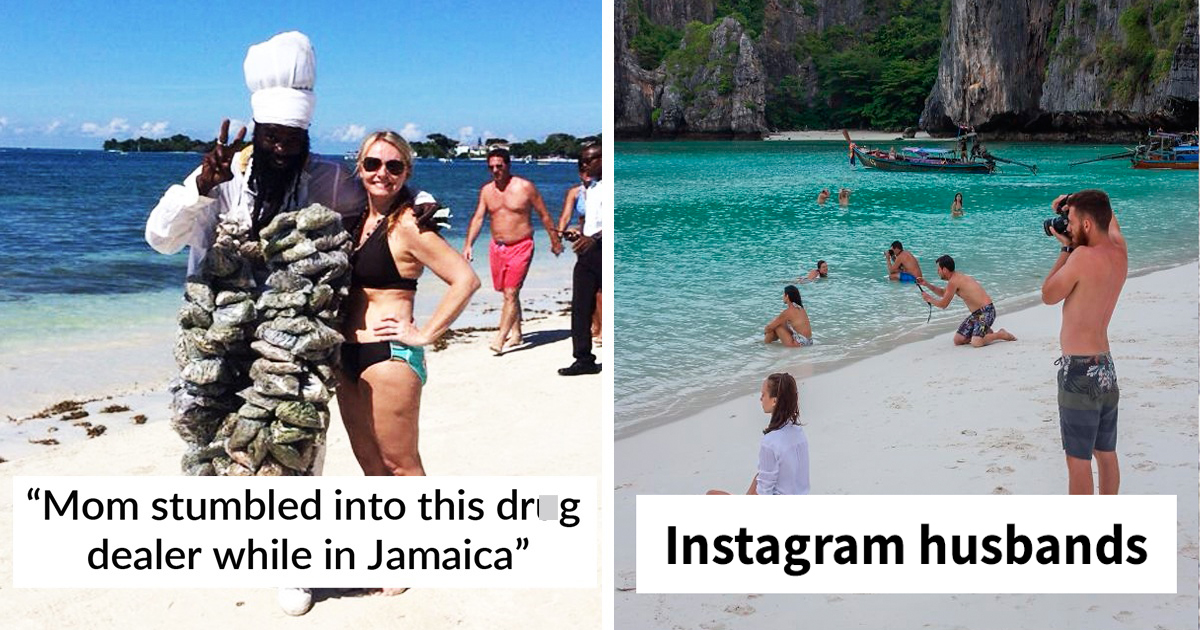