Charlie Rousseau grew up feeling like a normal child and didn’t realize she was disabled until she was a teenager when her mother told her she was born with her disabilities because she had tried to have an abortion, but it went wrong. Thankfully, she isn’t letting her shortcomings get her down and instead has spent the last few years traveling the world. 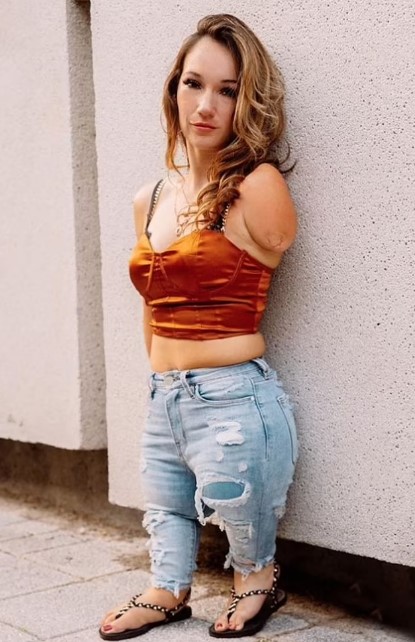 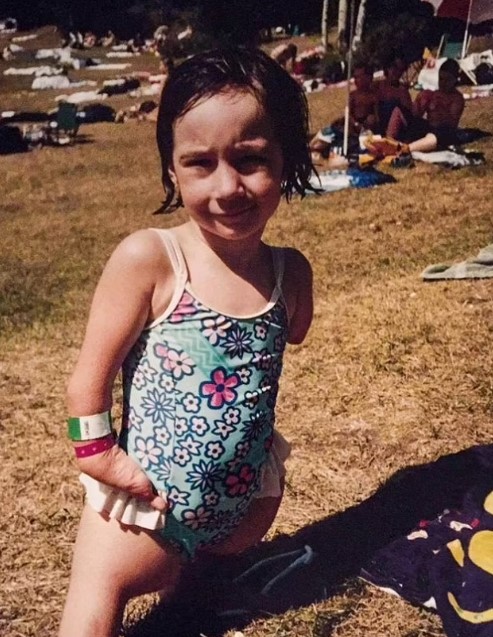 "I never realized I had a disability until I was 16. My parents sent me to a normal school, and I had normal friends. I had a big character, so I fitted in fine. It was only when I became interested in dating and fancying boys did I really accept my disability and that I was so different,” Charlie, from Rouyn-Noranda in Quebec, Canada told FEMAIL.

She said of having a relationship: “When boys tried to kiss me they had to bend down, I genuinely used to think will I ever have a boyfriend?” 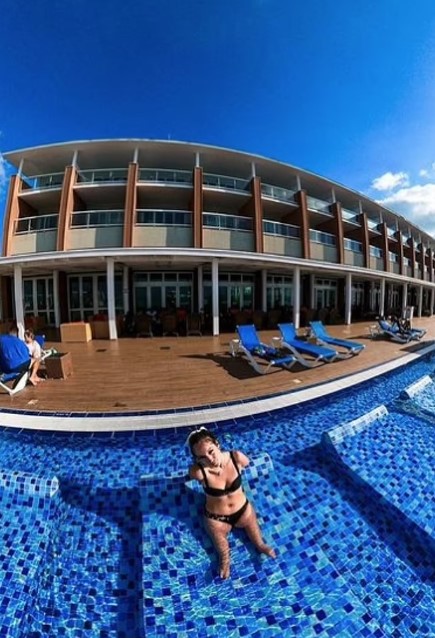 The radio host explained that a doctor had allegedly told her parents to keep the baby even though the abortion process wasn’t concluded. She added: “They could’ve taken it further, they could’ve taken the hospital to court but we are living in a small town and my parents didn’t want to make a big deal.”

When Charlie made it into college, it was there she built her confidence and decided she would have a boyfriend and love, and people would love her. 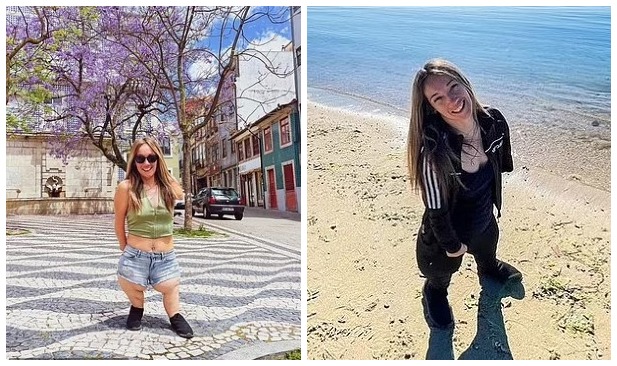 Soon after, she landed her first job at 19-Year-Old as a junior host at a radio station. “All my friends had part-time jobs but I didn’t. So when I got this job at a radio station I was overjoyed. And I love it. I think it helped build my confidence too.” In September 2019, Charlie admitted to traveling to Britain to teach French in schools in Shrewsbury, including The Priory School and Meole Brace School.

From then, she decided to travel the world and experience other opportunities. So far, she has visited Mexico, Australia, Ibiza, and Portugal. 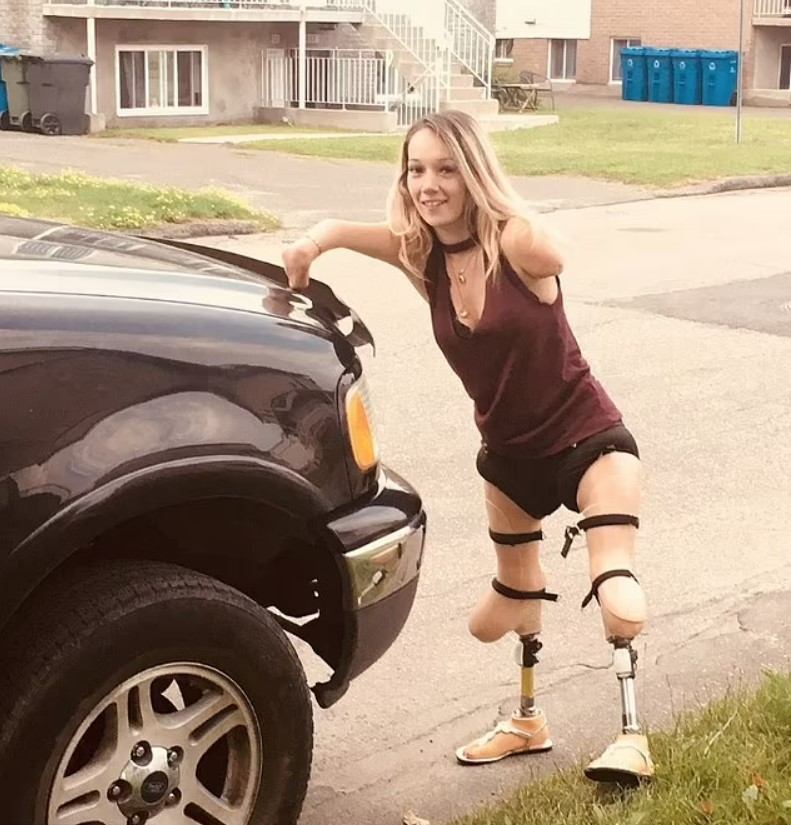 “People are very friendly everywhere, it’s wonderful to travel. If I ask people, they’re quick to help. Just live your life. Don’t waste any time,” Charlie alleged. However, she has since launched a TikTok and Instagram Page, where she posts videos of her struggling to complete basic tasks, including straightening her hair. She also finds it impossible to tie her hair back in a band.

On the other hand, Charlie has never looked into surgery but has been given prosthetic legs. Sometimes she prefers to use her own two legs.