Madonna is pretty determined about her plans to make her own biopic instead of letting "misogynistic men" turn her life stories into movies. She expressed it in her latest interview with Variety, "I've been whittling away at it, but it's like hacking off my limbs."

It was even mentioned that Julia Garner, who was in "Inventing Anna," might star as the "Crazy for You" hitmaker in the biopic.

"I've had an extraordinary life, I must make an extraordinary film," she shared. "It was also a preemptive strike because a lot of people were trying to make movies about me. Mostly misogynistic men. So I put my foot in the door and said, 'No one's going to tell my story, but me.'"

The singer had also refused to sell the rights to her songs like Bob Dylan and Neil Young did. 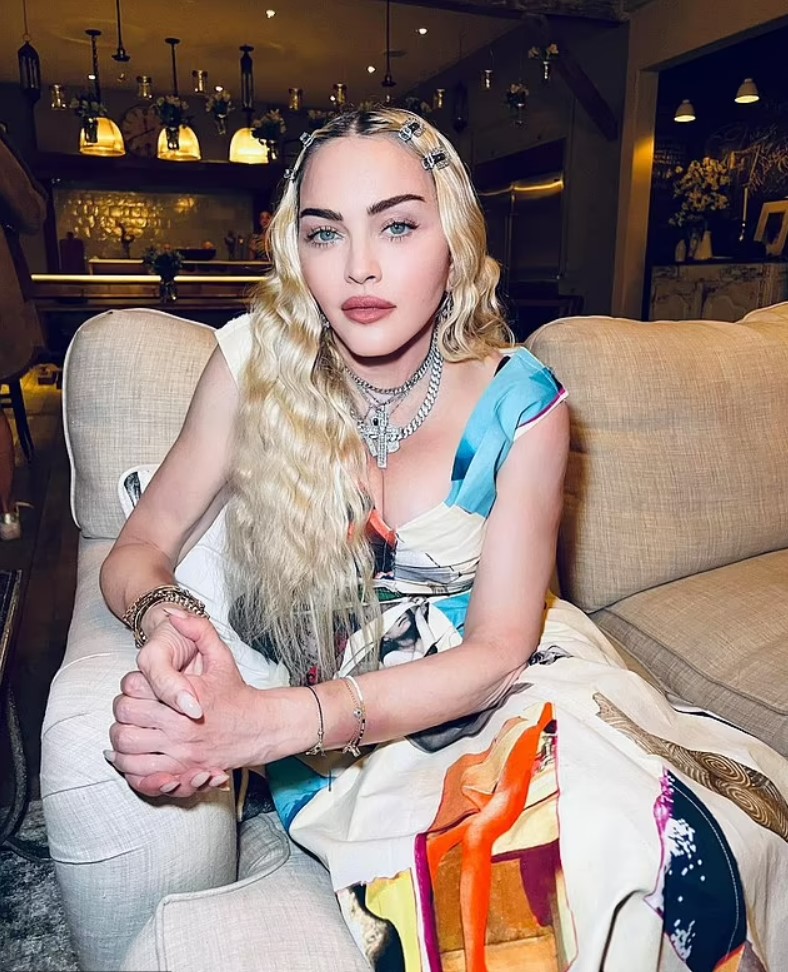 "Because they're my songs. Ownership is everything, isn't it?"

Just last year, she released a trap remix of her 1998 'Frozen' song, and soon after, four remixes came out. It is part of her plan to re-release her back catalog for the newer generation to listen to. The 63-year-old said, "I'm just looking for interesting, fun ways to rerelease my catalog and introduce my music to a new generation." 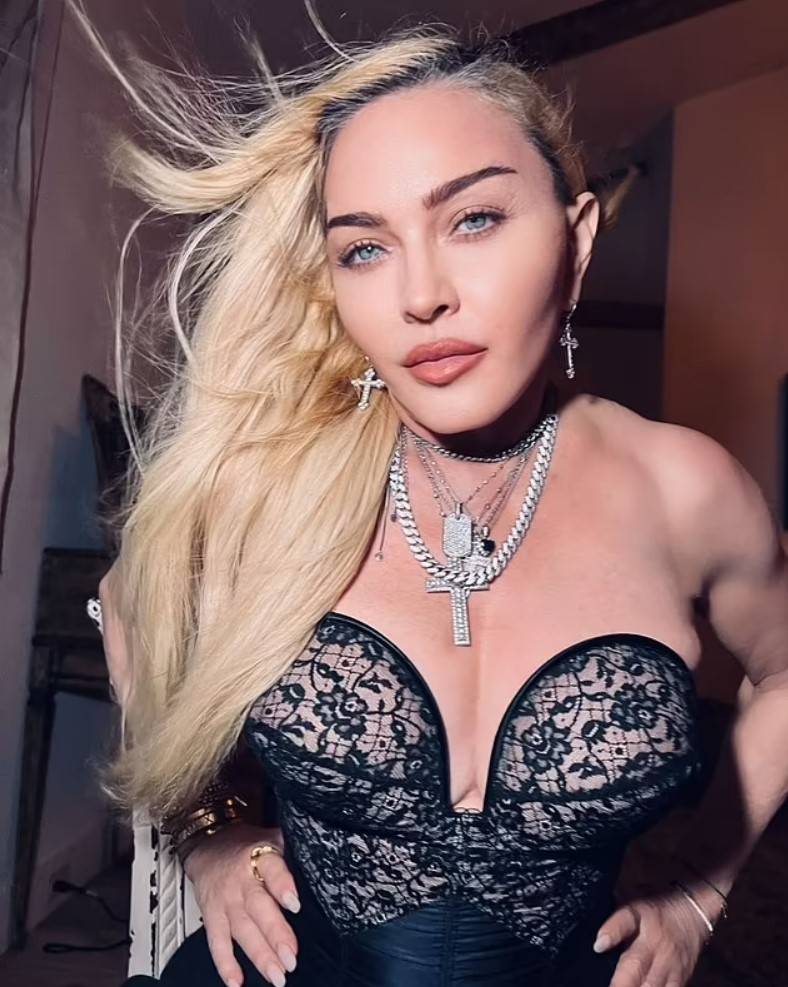 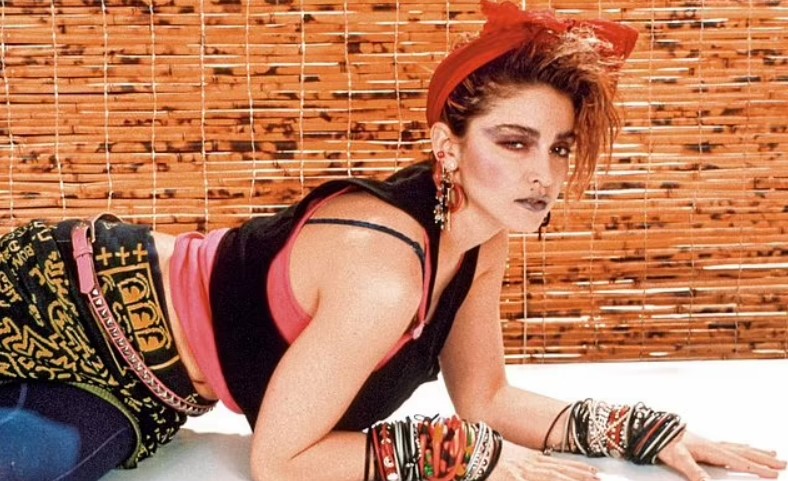 Julia Garner from "Inventing Anna" and "Ozark" has been said to be the main star of her biopic.

And she might just go on another tour as she added, "The whole thing with Frozen was so fun, but I woke up one day and went, "I'm sick of living in the past!" I want to go on tour again, I'm a creature of the stage. That is my happy place."