Previously known as Xavier Musk, the young adult filed for court documents on April 18 to legally change their gender to female. The 18-year-old had just reached adulthood and shared her wishes to be recognized, not as Xavier, but as Vivian Jenna Wilson, deriving from her mother's last name.

Explaining her reason, Vivian said that she's no longer staying with her dad nor wishes to be tied to him in any shape or form.

Musk was married to Justine Wilson from 2000 to 2008 and shared six children together. 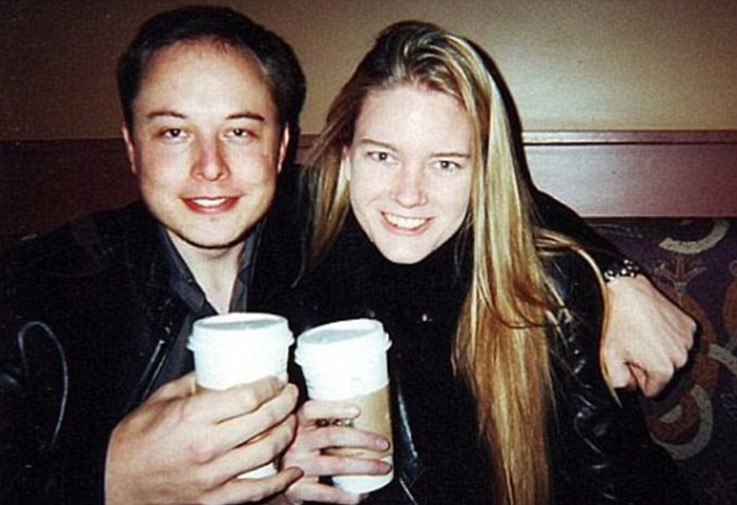 Vivian and her twin brother, Griffin, were the couple's second and third children after losing their eldest, Nevada, to Sudden Infant Death Syndrome (SIDs) at ten weeks old.

After the twin, the couple welcomed triplet boys Damian, Kai, and Saxon, who are now 16.

The family maintains a low profile for their children, sharing only the occasional family pictures on their social media. After separating, the couple had joint custody of the five children with Musk. He then went on to have two more kids with Grimes. 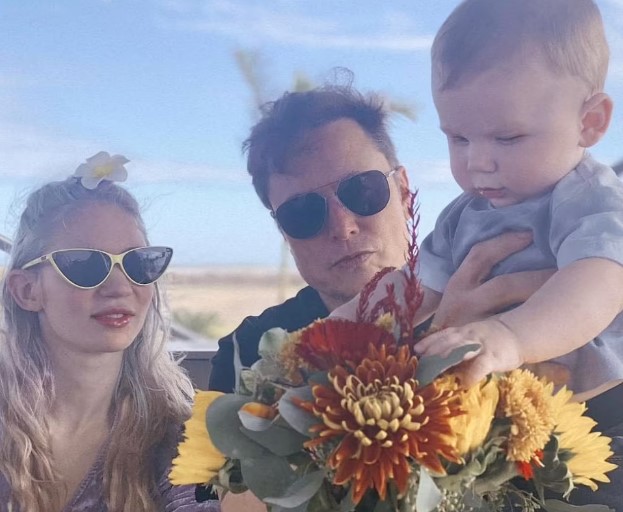 The court documents were filed by Vivian herself, explaining that she wishes to be a female not long after her 18th birthday. 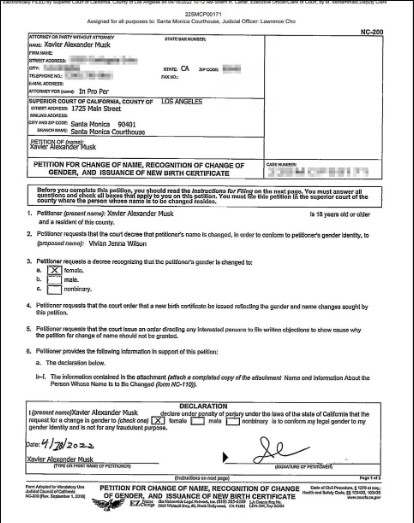 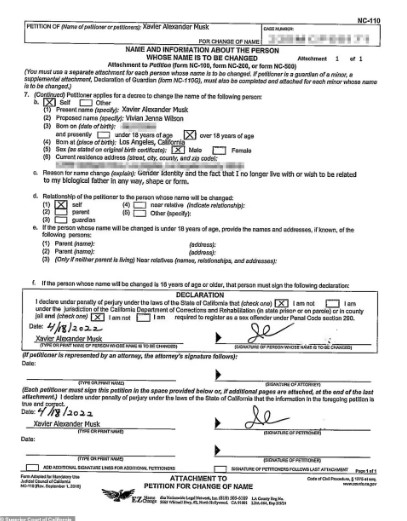 With so little known about the children, it was unclear if Vivian still receives financial support from her dad who's also the world's richest man. 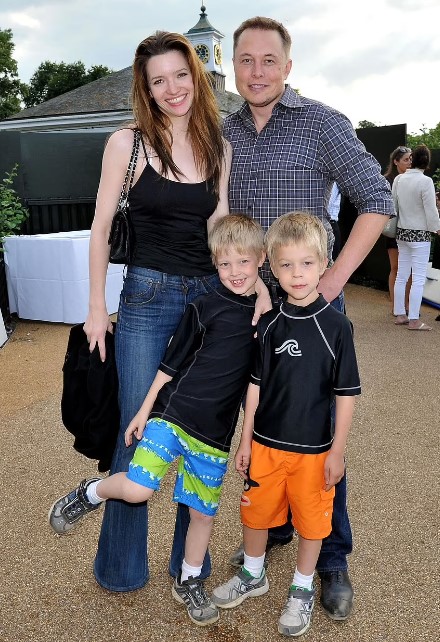 The Tesla founder, however, has often voiced opinions that are perceived as transphobic to many. His opinions on gender issues in 2020 were not well-accepted.

He, additionally, showed support for Florida governor Ron DeSantis who was infamous for their takes on the LGBTQ+ community. 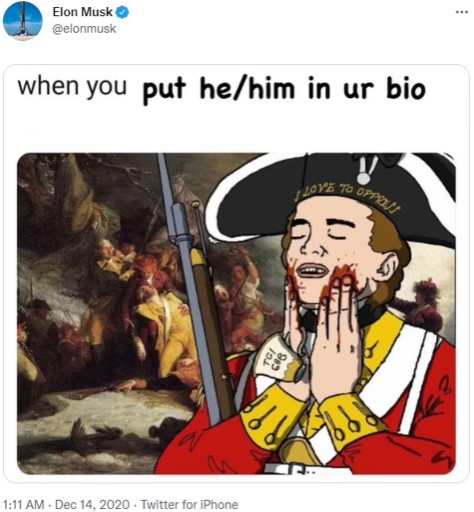 It led to passive-aggressive replies from many "checked" accounts, including Pete Buttigieg's husband, Chasten Buttigieg, who wrote, "I hear your frustration, sweetie. See me after class, and we can go over the worksheet again."

But Musk has also been equally calling out "virtue-signaling" critics who for raving over Ricky Gervais's new Netflix special controversially known for using subjects such as racism and transphobia as his materials.

The new stand-up special "Supernature" had over 90% Rotten Tomatoes rating but was also slammed for the sensitive topics Gervais joked about in the show. From Hilary & politics to trans-people & races, the ruthless comedian delivered pretty sharp lines.

Musk also tweeted about an article titled "What is a woman was legitimate." 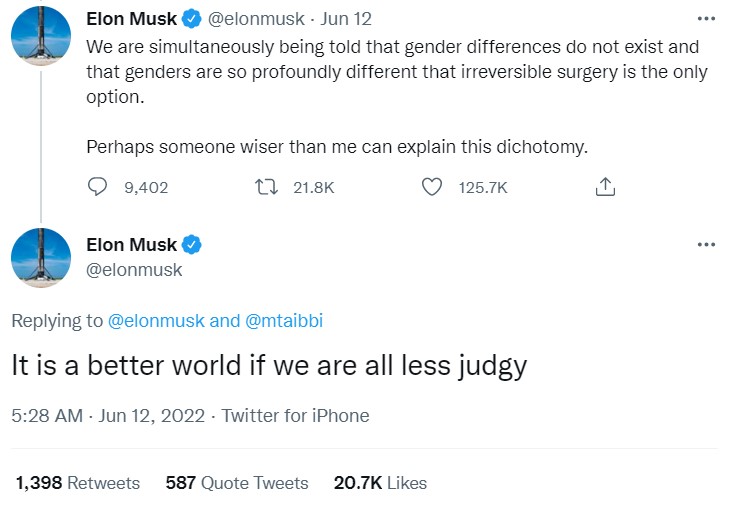 "We are simultaneously being told that gender differences do not exist and that gender are so profoundly different that irreversible surgery is the only option," he wrote frustratingly. "Perhaps someone wiser than me can explain this dichotomy."

He followed that up with another tweet, "It is a better world if we are all less judgy."

Musk denies being an anti-LGBT and proves it with Tesla being one of the world's best places for the LGBT community to work at.

Musk's ex-girlfriend Grimes broke up with him amicably and recently has moved on to Chelsea Manning, a trans woman who was a former United States Army soldier 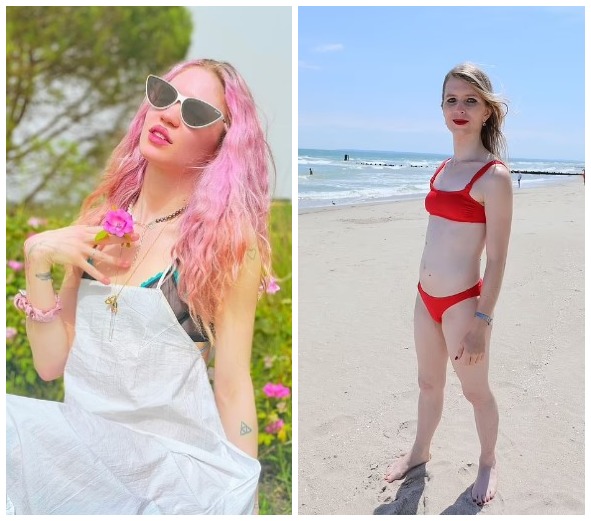