18 Before Vs. After Photos Show What It’s Truly Like When Puberty Hits

The internet has again captivated its audience with before vs. after photos showing how much boys and girls have changed since their childhood days. The intent of sharing photos by people worldwide is to prove just how hard puberty hits. Unarguably, puberty can be tough, yet it’s something everyone, including YOU, has to go through, despite its awkward and annoying process. It’s inevitable and can’t be escaped!

The phase literally enjoys pulling jokes on humans, and truthfully, no one could tell of its outcome. You possibly must have often taken a glance at your old photos and shudder at the sight of an awkward teen who has pimples filled on the face. But then, it’s all over now, and the nightmarish of these teenage years are now over. Without any further ado, we’ve rounded up photos of people who’ve embraced their new selves and let their confidence shine from within. Have a look, get inspired.

“18 -> 22 Lost Some Weight And Gained The Self-Confidence I So Badly Needed.” 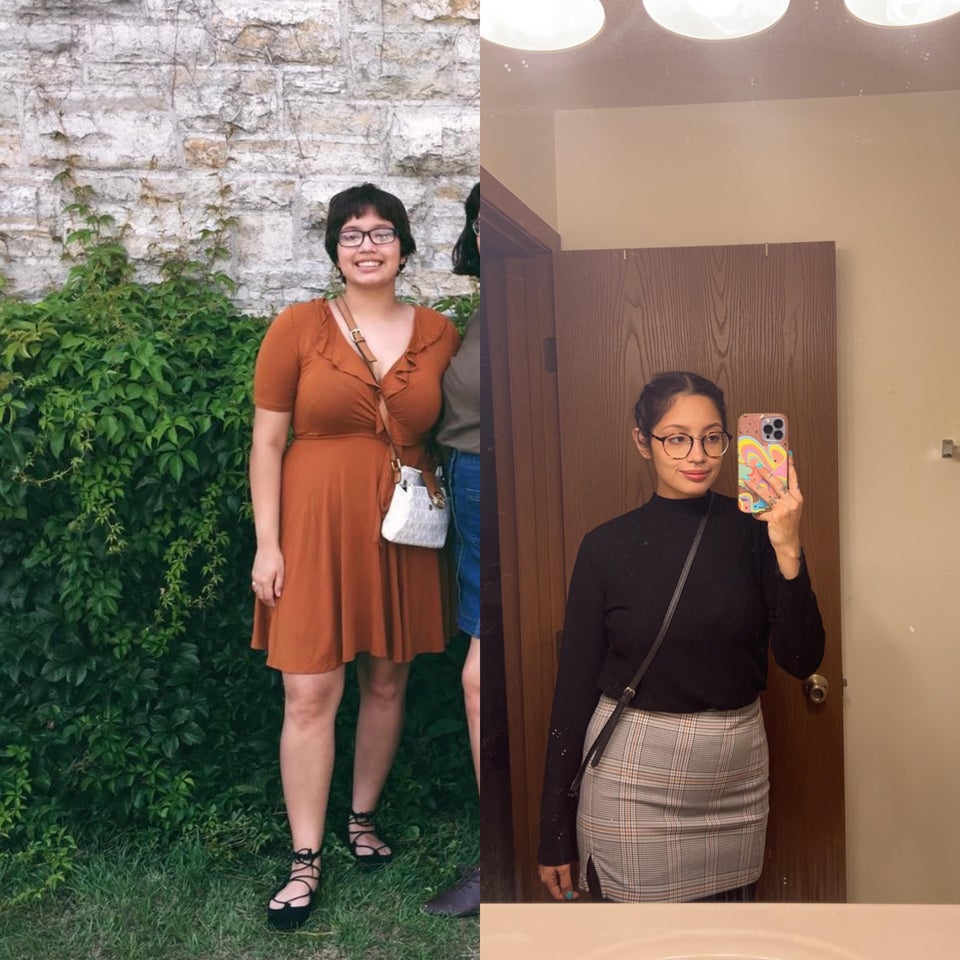 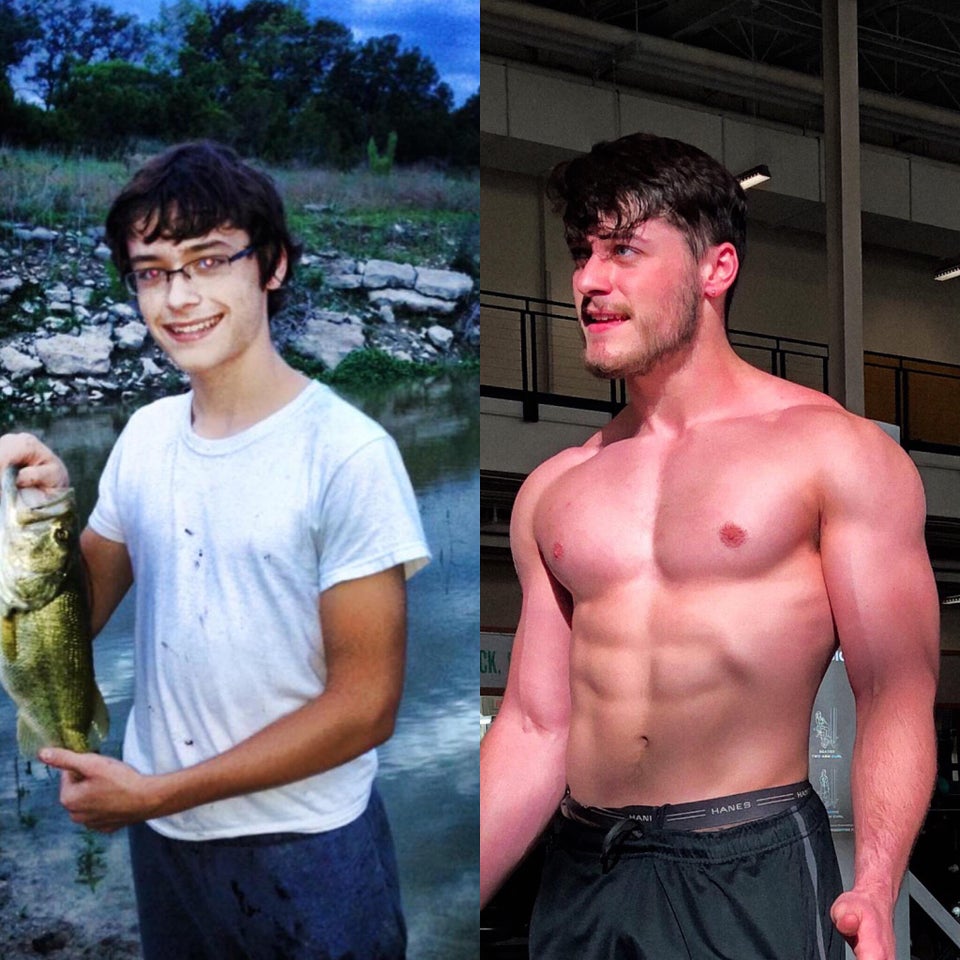 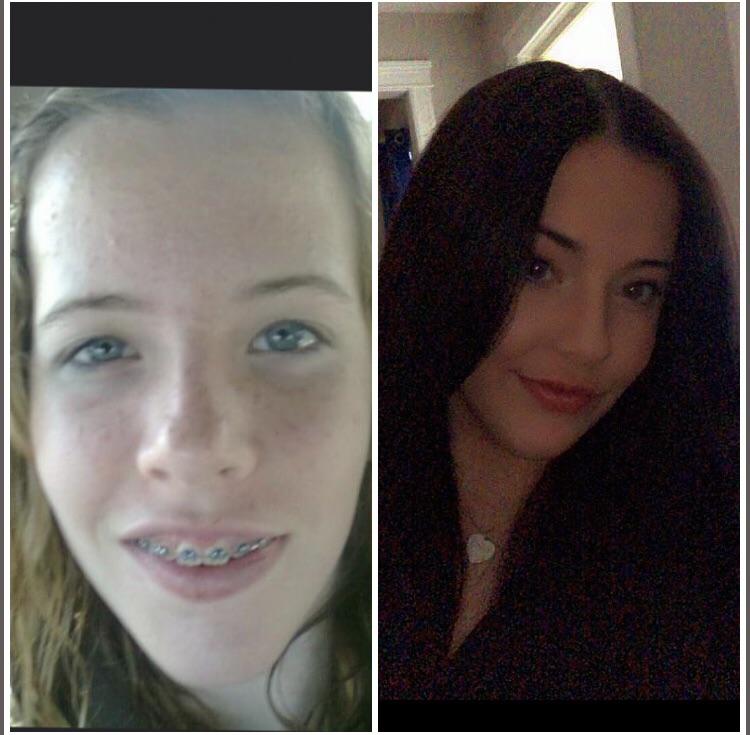 “17 And 22, Not Super Drastic But I Started Taking Care Of My Skin And Hair More.” 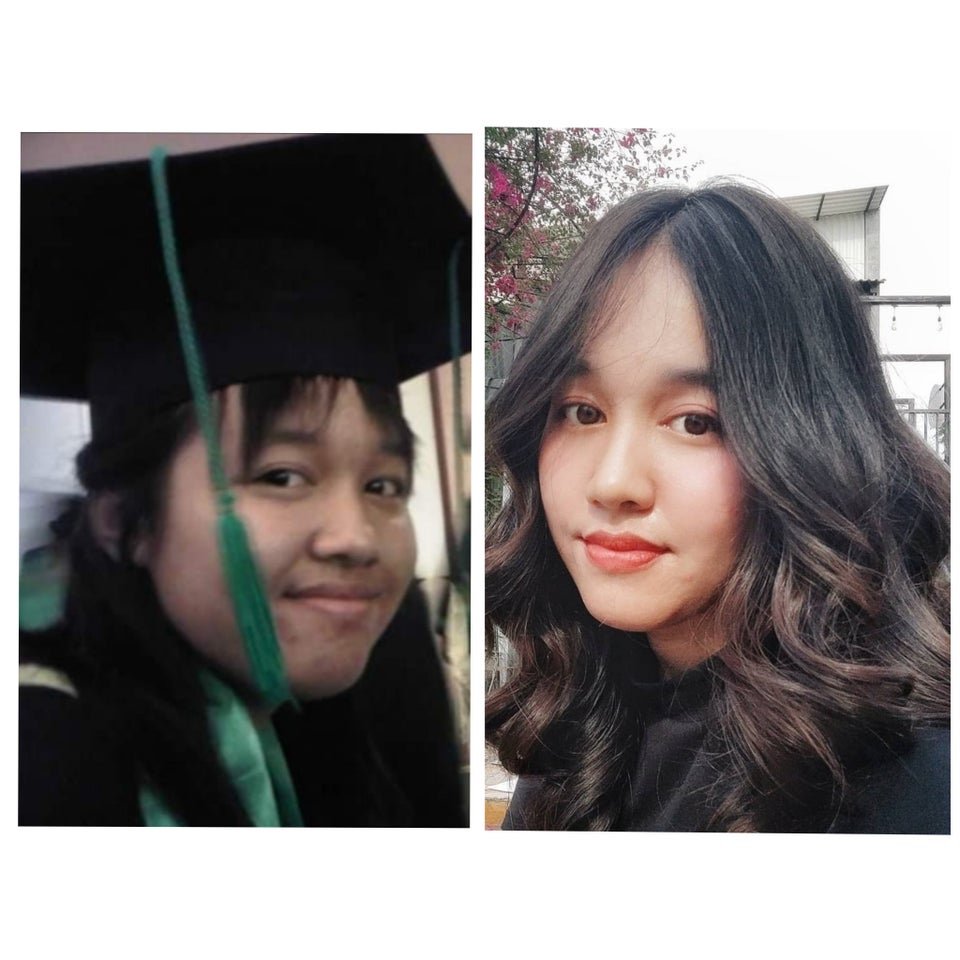 “Lost Weight, Started Taking Care Of My Hair Instead Of Using Damaging Products, And Aged, Obviously.” 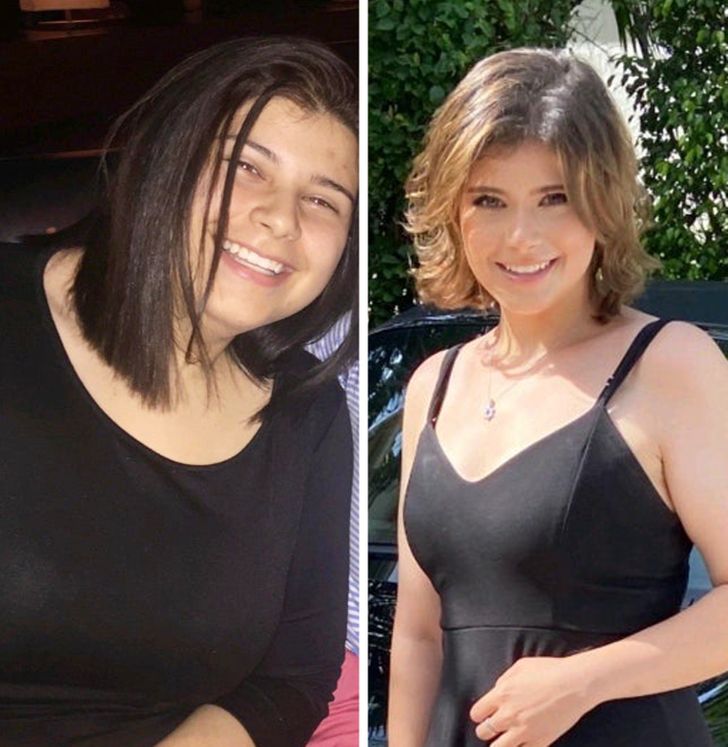 “I Was Perpetually Red.” 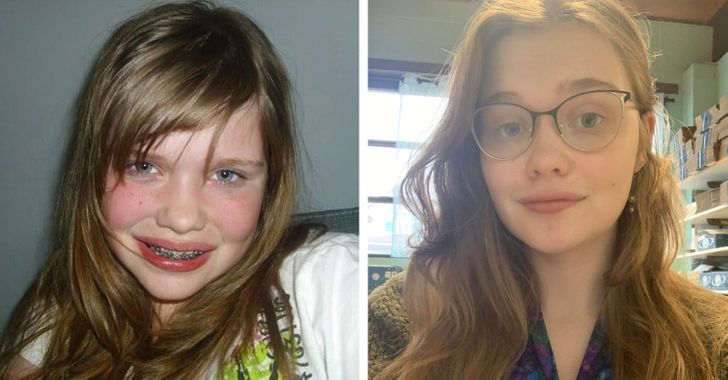 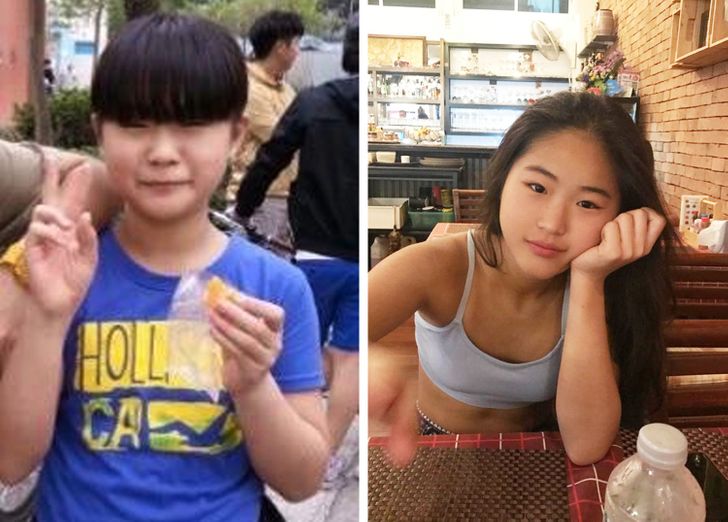 “Got A Physically Demanding Job And Lost Close To 60 Pounds.” 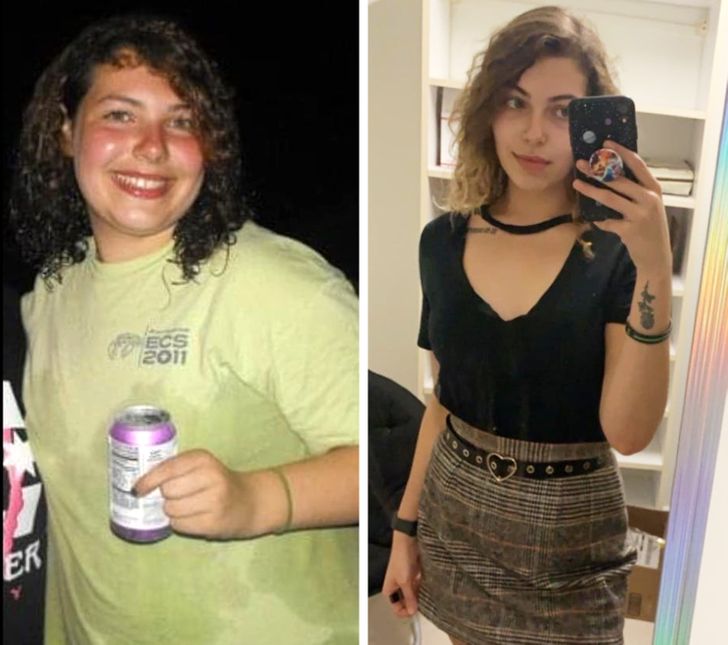 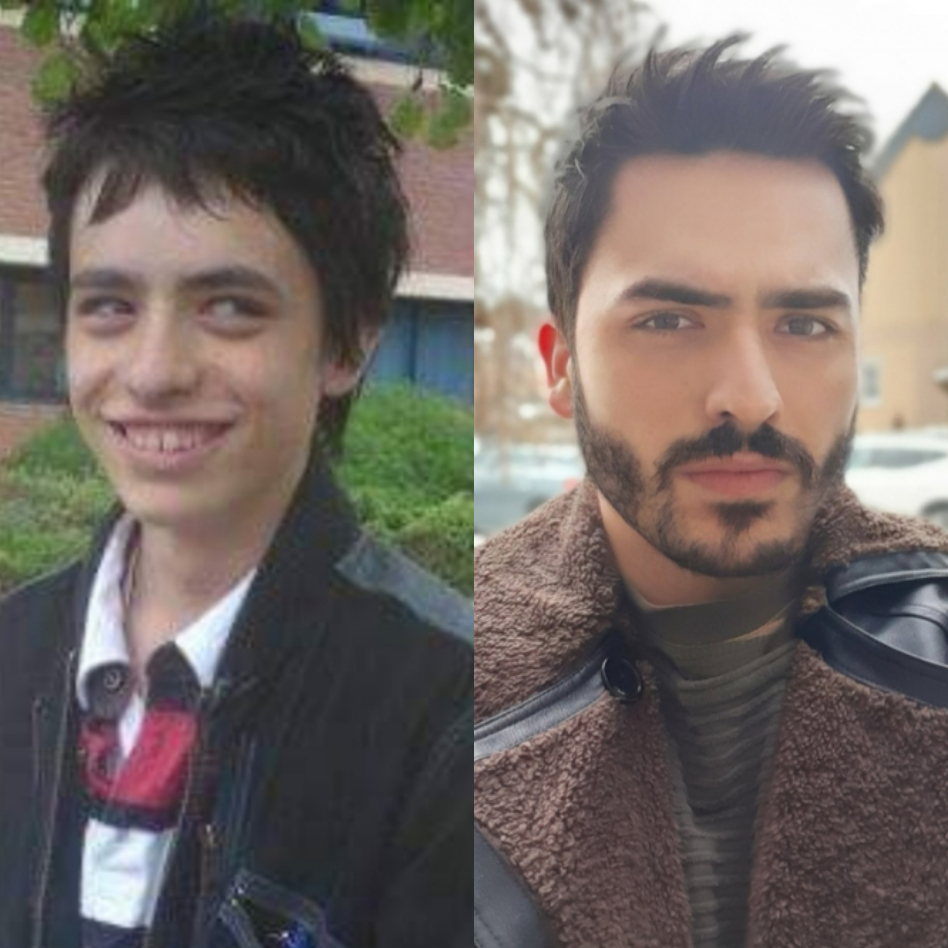 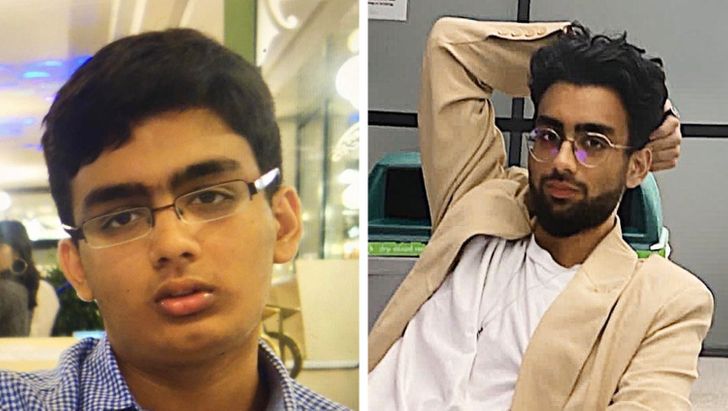 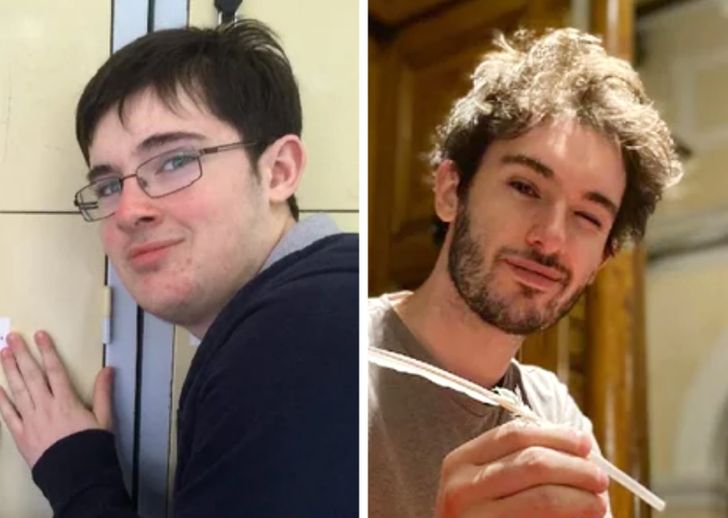 “Shaved My Head, Learned To Do Eyeliner And Got Contacts This Year And I’m Glad To See A Difference Finally (17-21).” 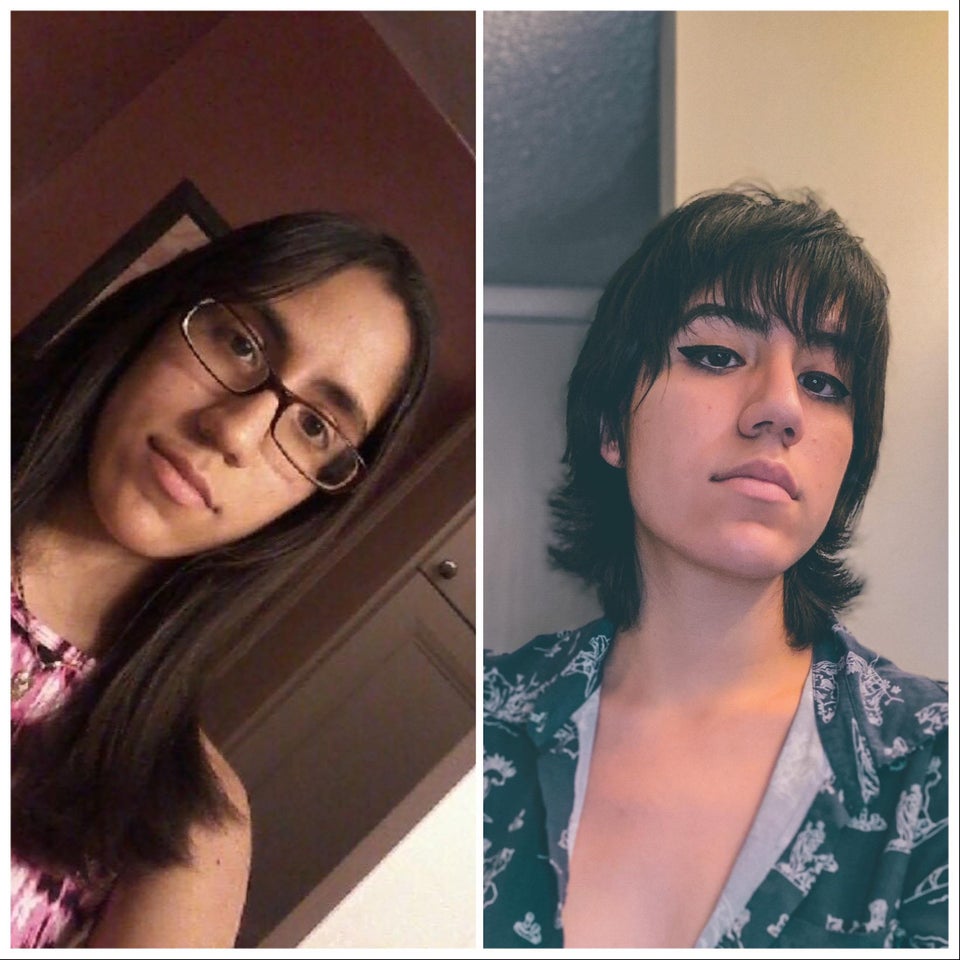 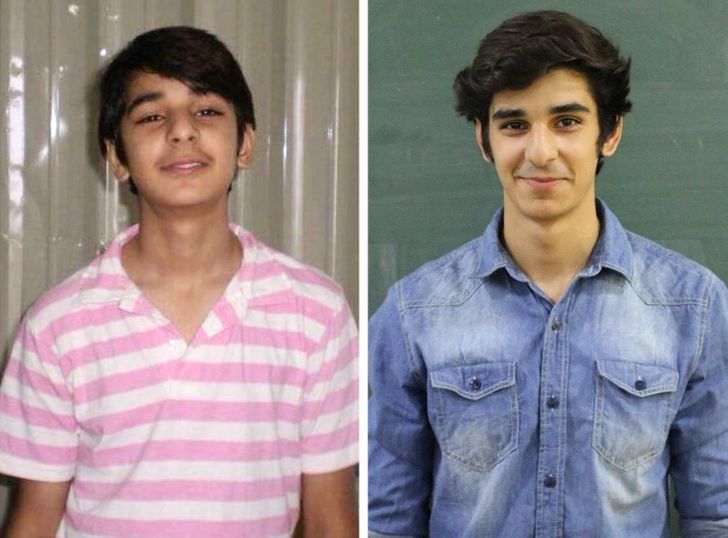 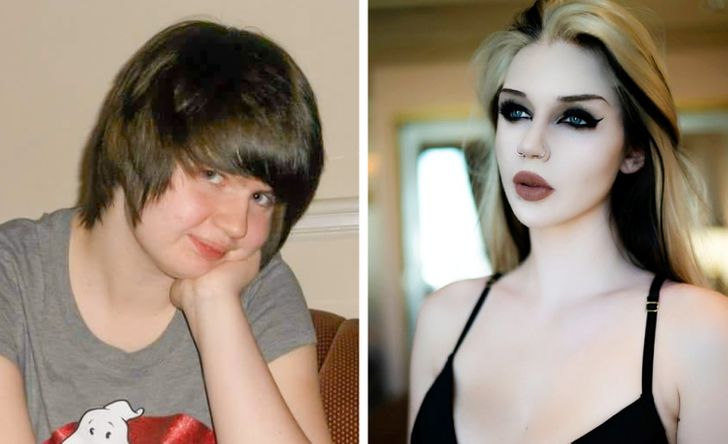 “I Ate Like A Monster As A Kid But I’ve Learned I’m Sensitive To Sodium And That Really Helps With The Puffiness.” 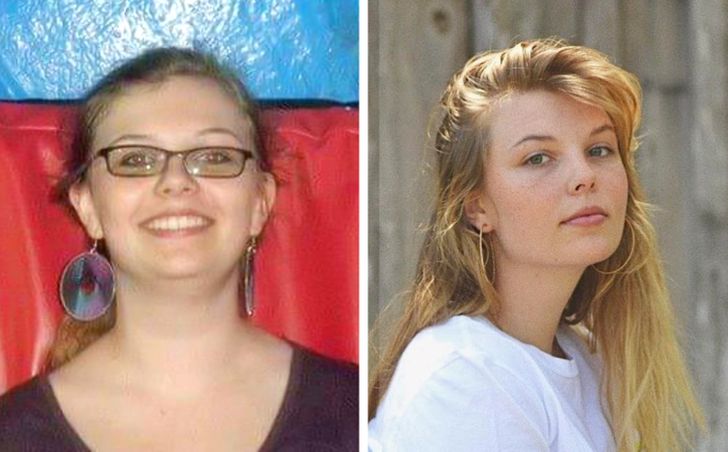 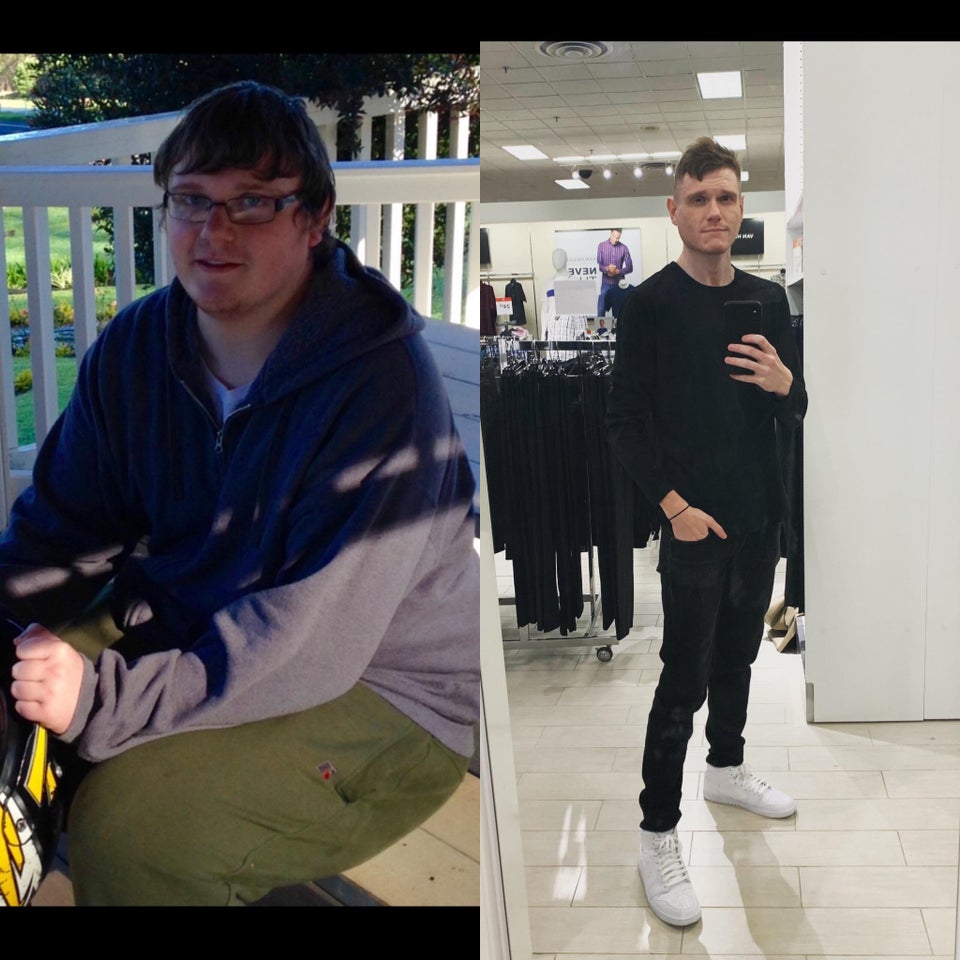 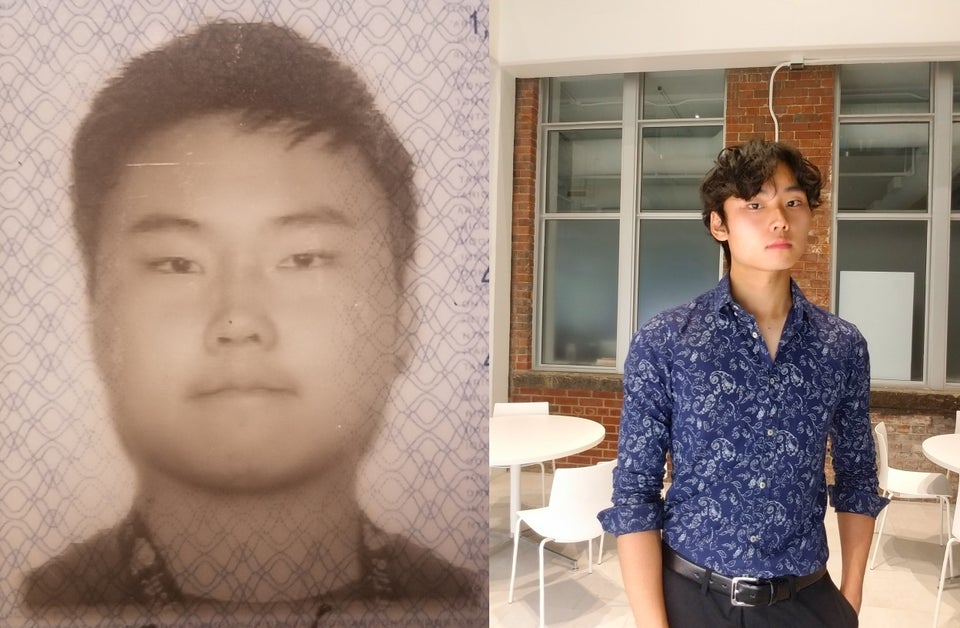 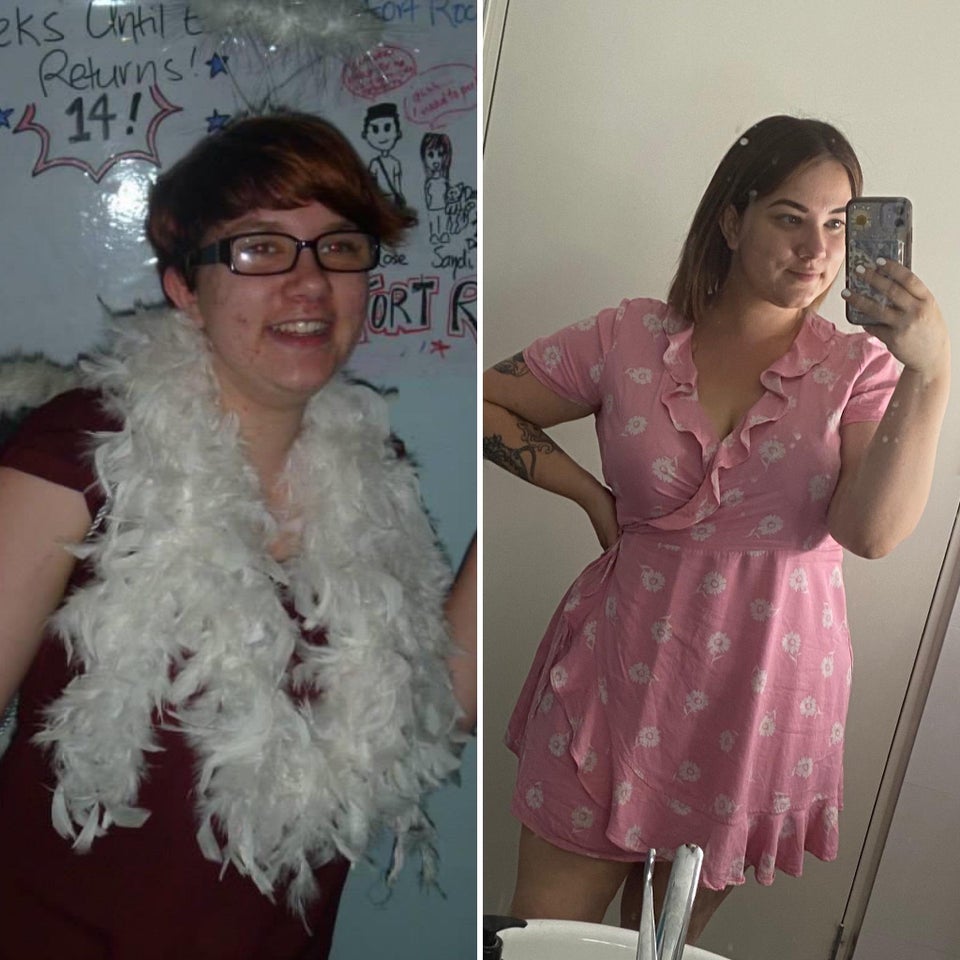