Looking at the faces of teenagers in the yearbooks, they could easily pass for a 40 or even a 50-year-old. Despite the signature angst and knack for bending rules, teenagers have always played it cool when it comes to fashion; setting new standards and ousting outdated trends. In honor of their exquisite tastes, let’s take a stroll down memory lane of seasons past, looking back at the adventurous styles potted by teens through the decades.

The teens have certainly changed over the past 100 years, but let’s find out by how much. 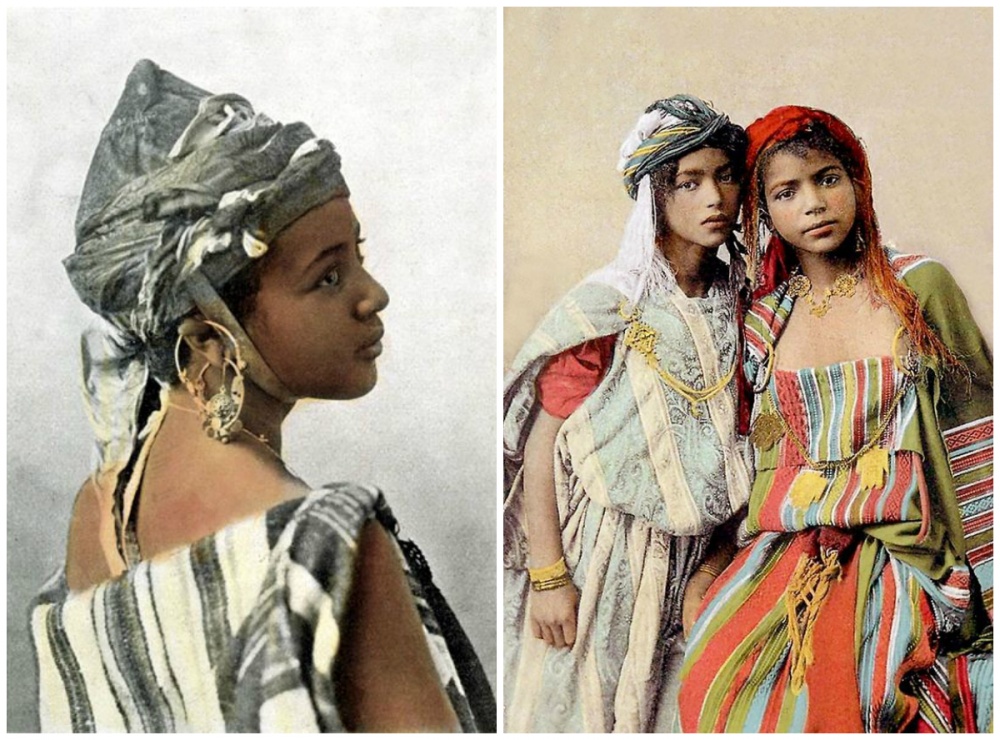 Such photos were a popular subject for cards. 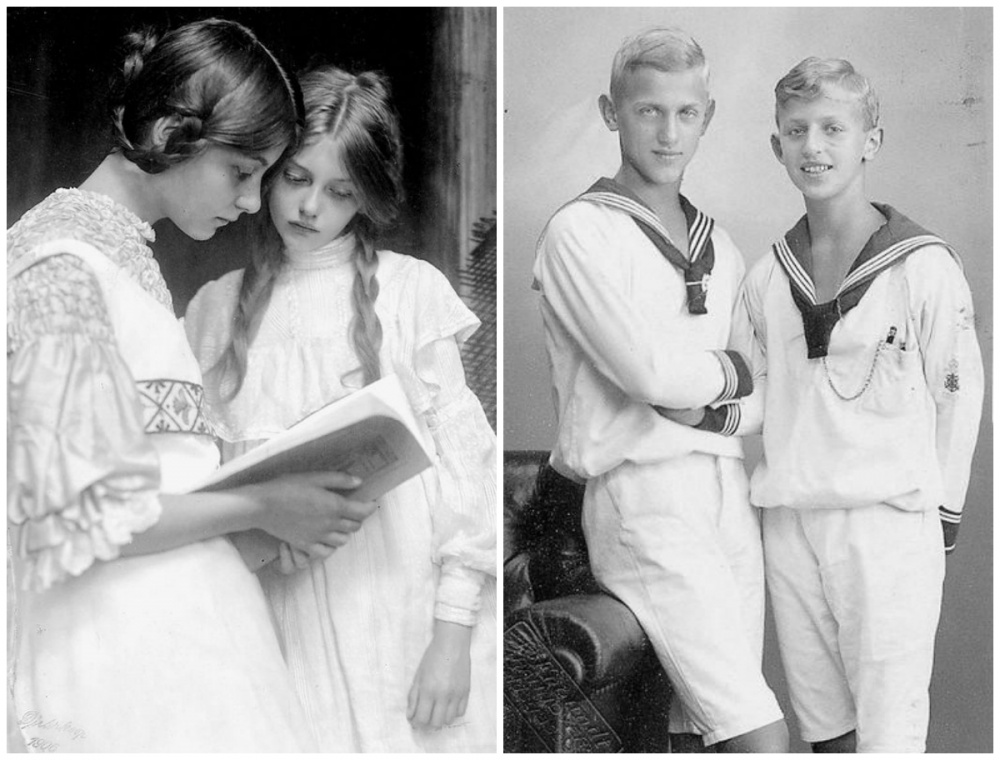 The photo on the left shows the sisters Gertrude and Ursula Falke. 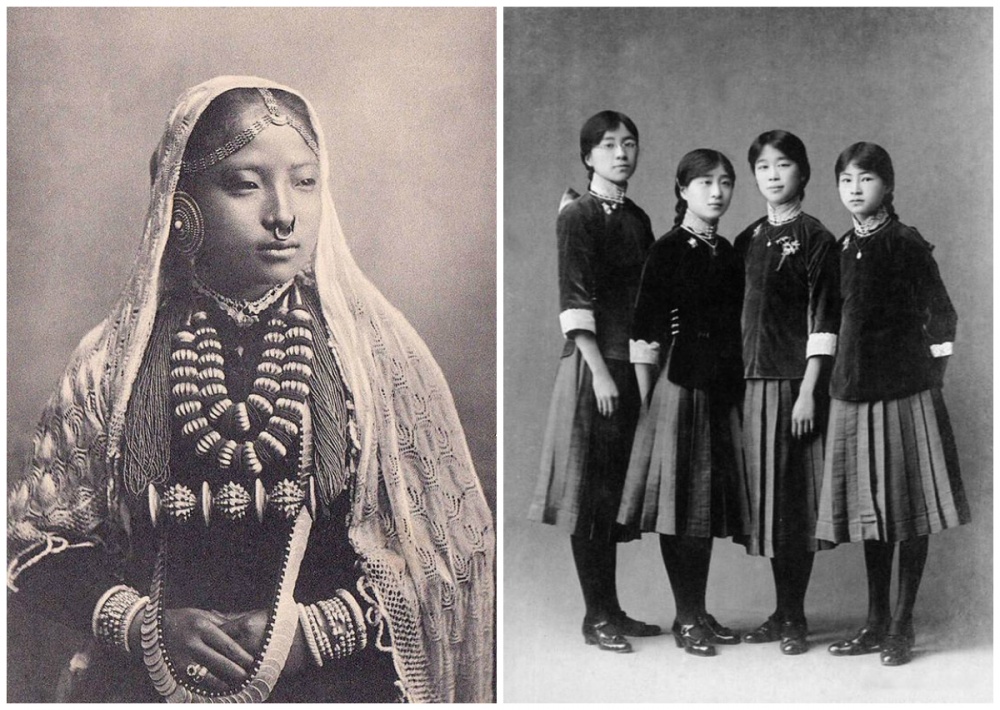 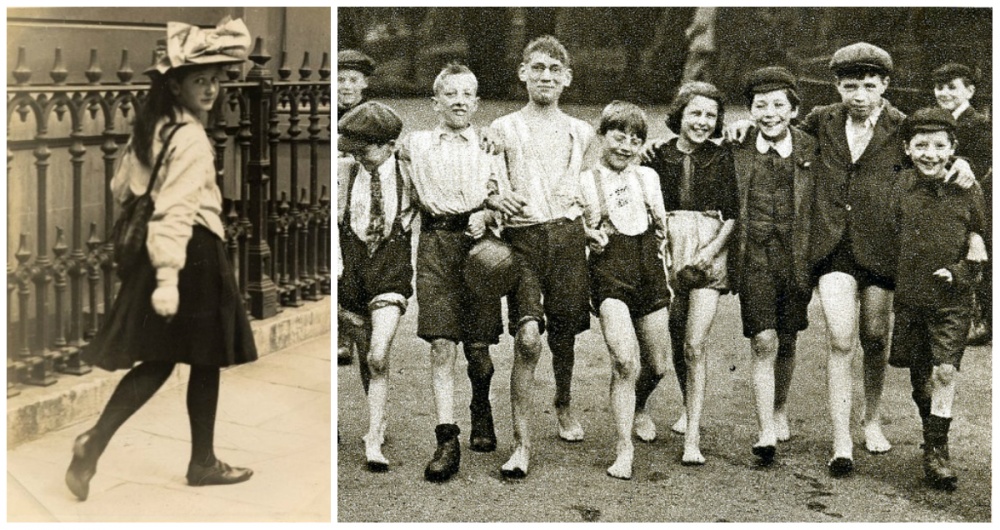 Left: a schoolgirl from Kensington, London, accidentally caught in the lens of a photographer.
Right: A group of children and teenagers heading for Lake Serpentine in Hyde Park to go fishing. 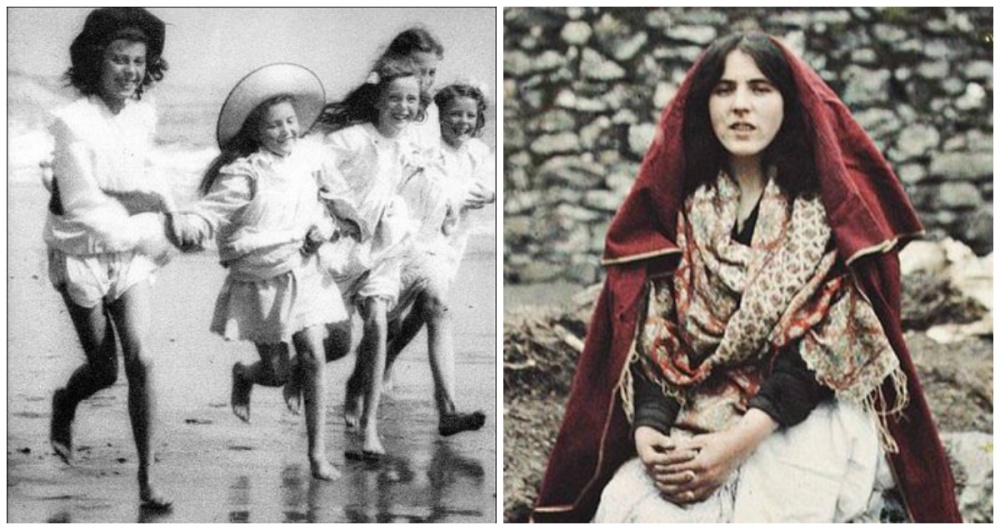 The photo on the right is one of the very first color photos of Ireland taken around 1913. It depicts a 14-year-old girl in traditional dress. 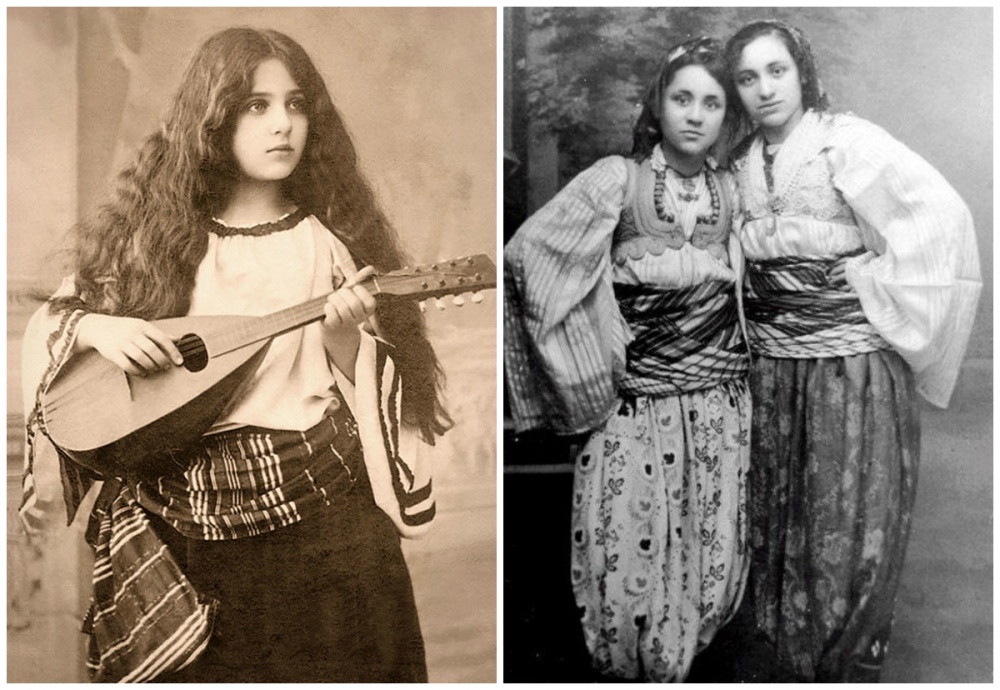 The photo on the right shows two Albanian girls, 13–14 years old. One of them (the one on the left) will become known in the future as Mother Teresa. 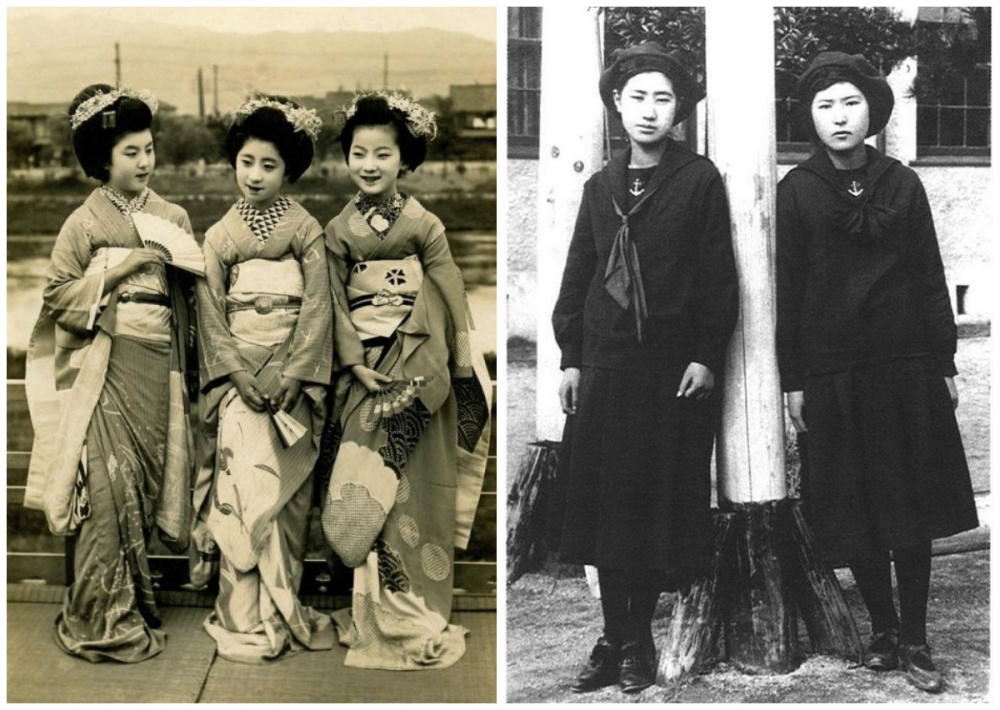 Left: Maiko girls (future geishas) are relaxing on the balcony.
Right: students of the Fukuoka school - this is where the well-known "sailor" school uniform first appeared.

The serious girl in the photo on the right is 13-year-old Frida Kahlo. 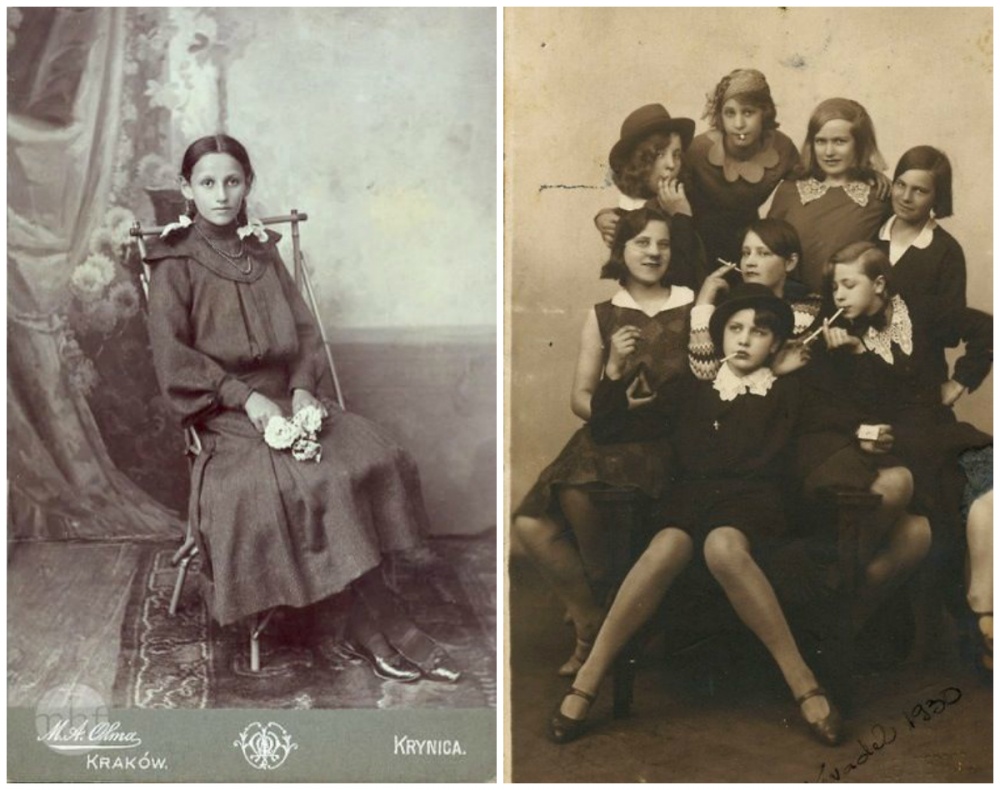 Estonian schoolgirls in the photo on the right seem to imitate the film “Roaring Twenties”, trying to look like a “cool” adult. 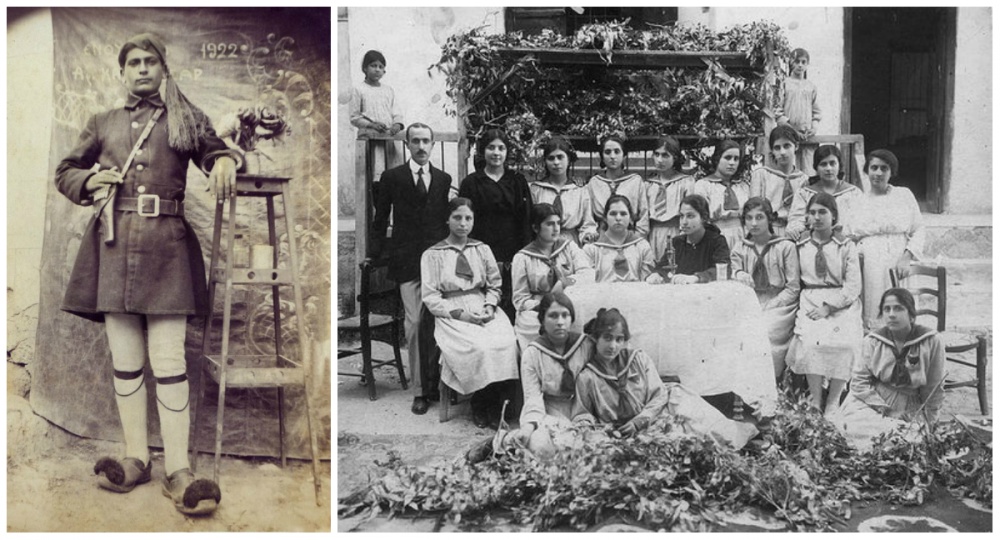 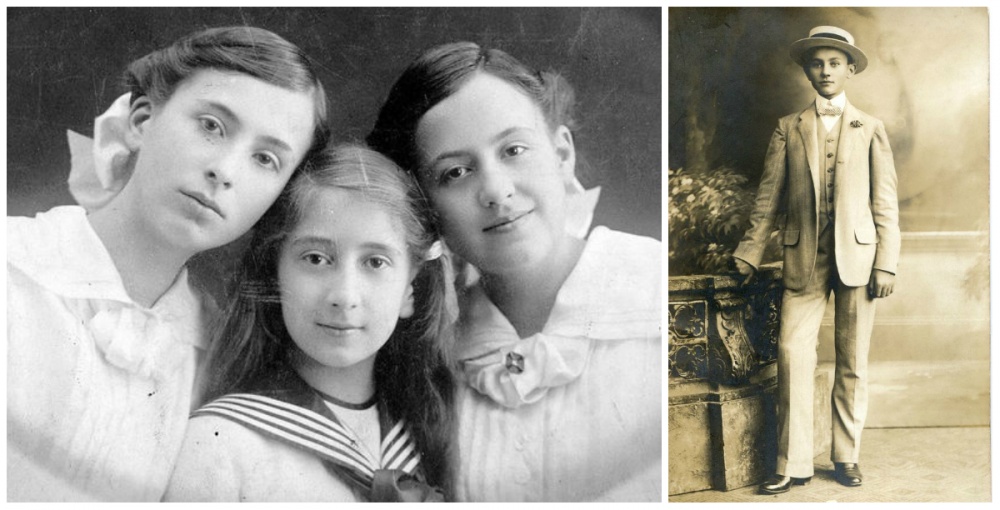 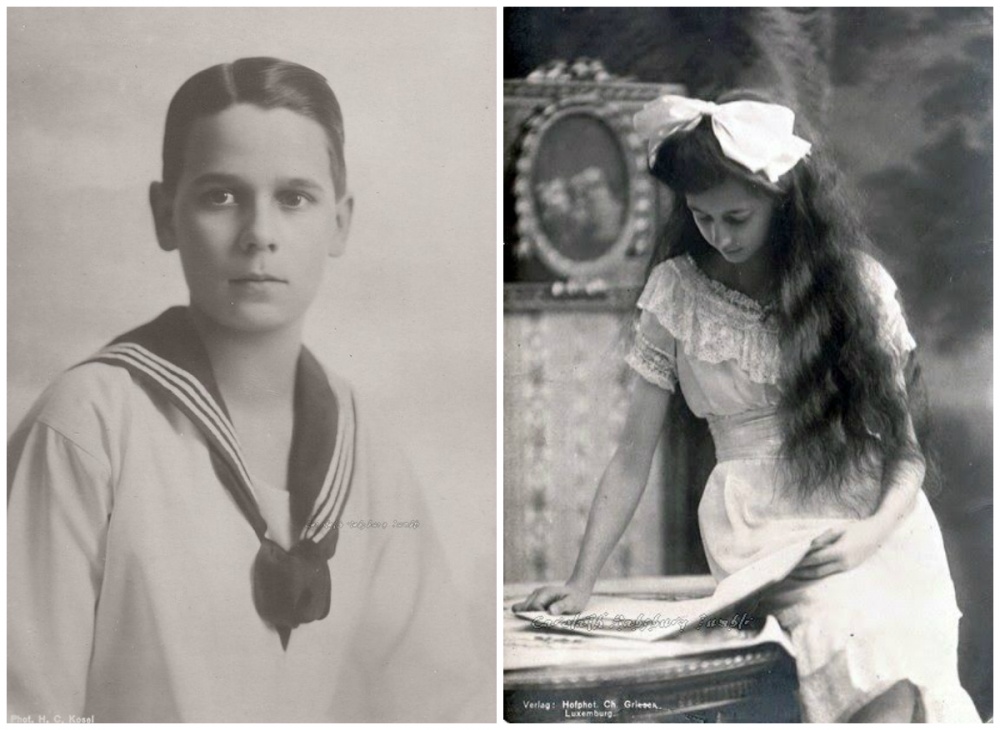 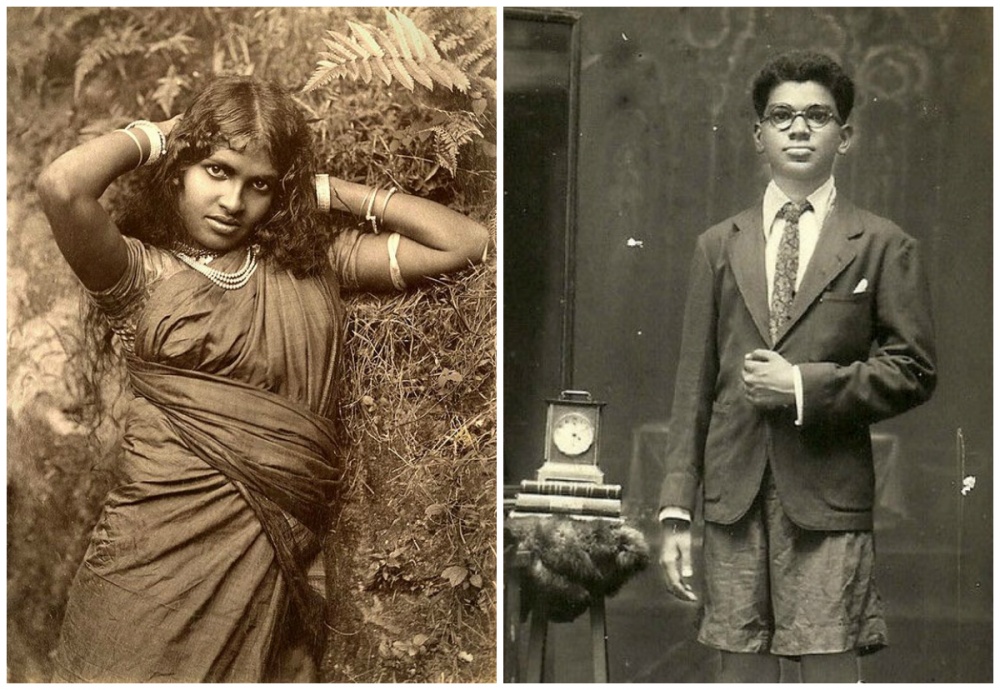 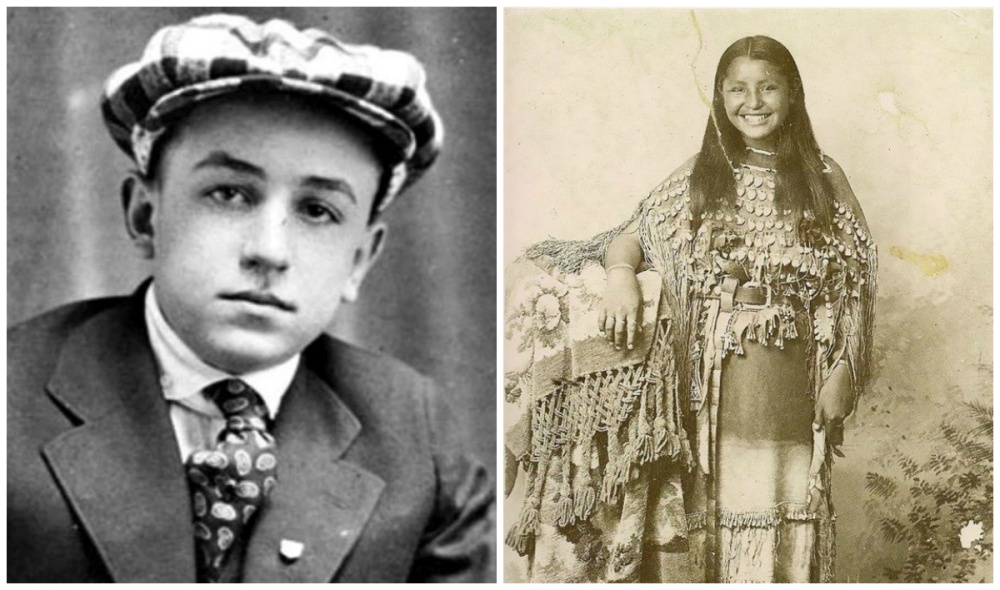 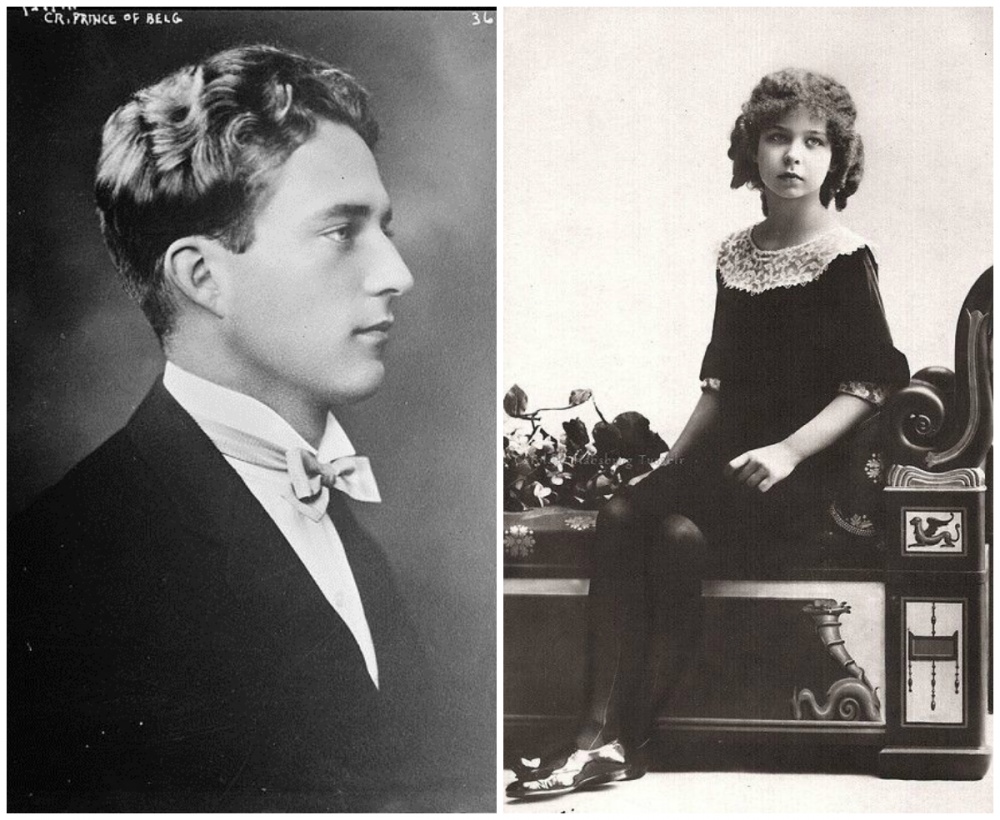 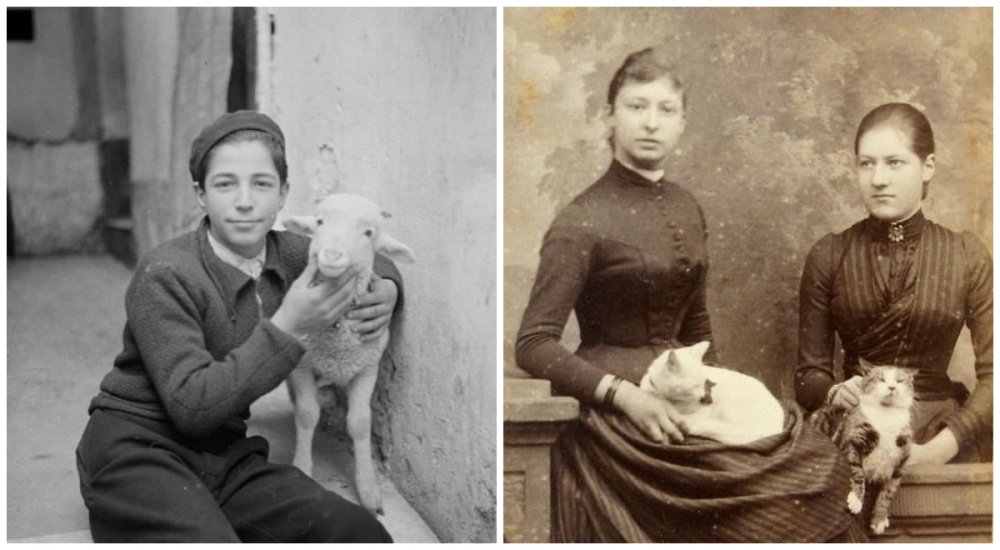 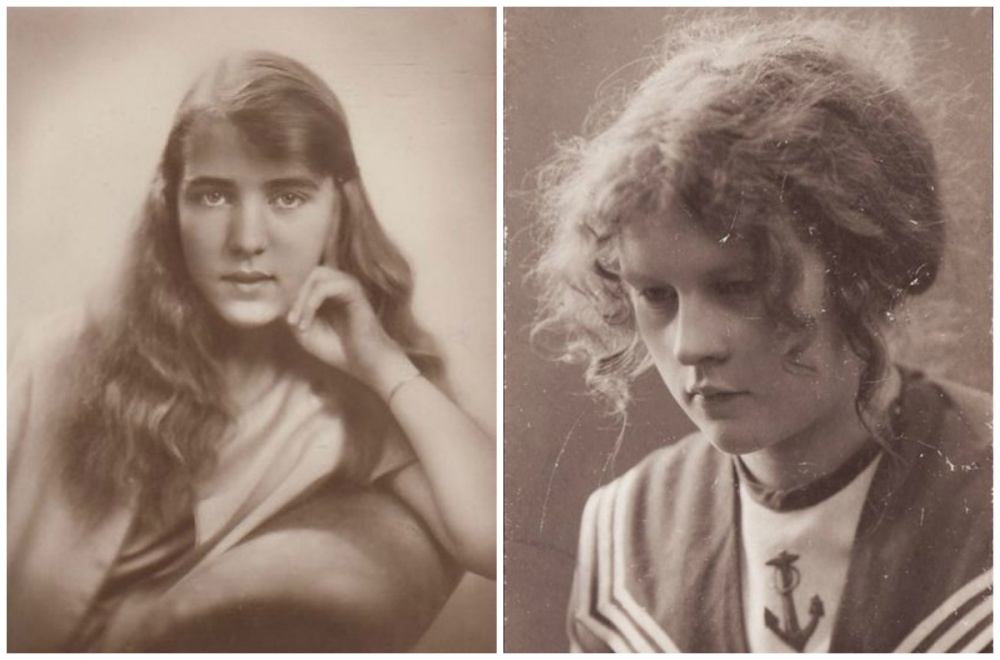 The photo on the left depicts Princess Ingrid the Swedish. 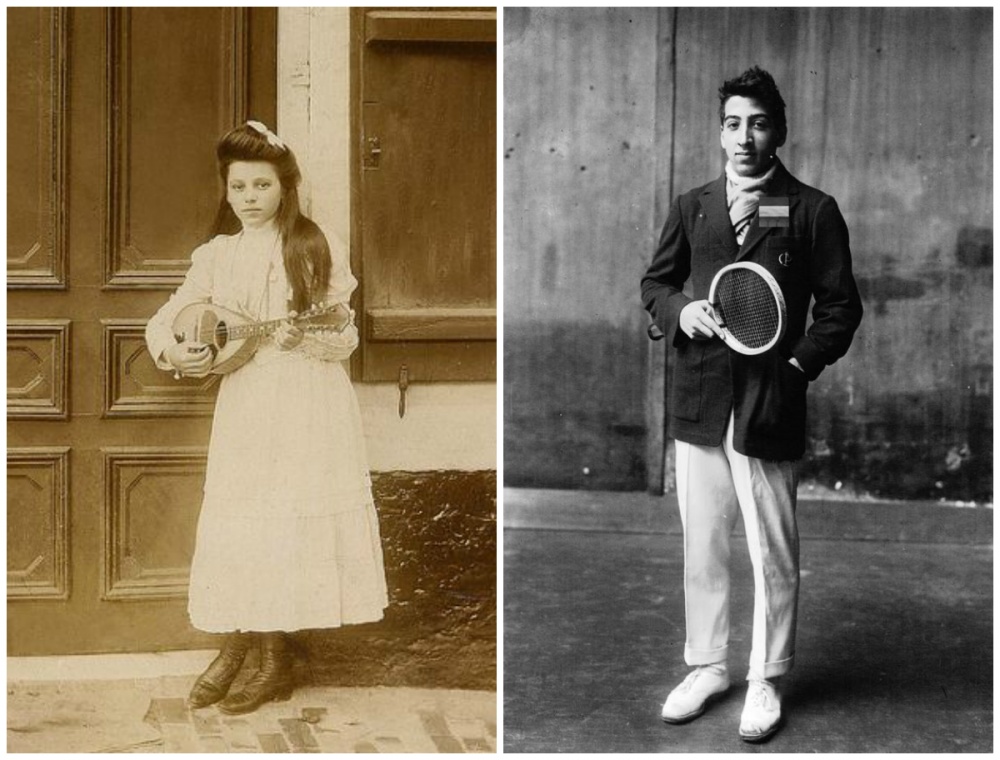 In the photo on the right are the young Rene Lacoste, the future tennis player and the founder of the Lacoste clothing brand. 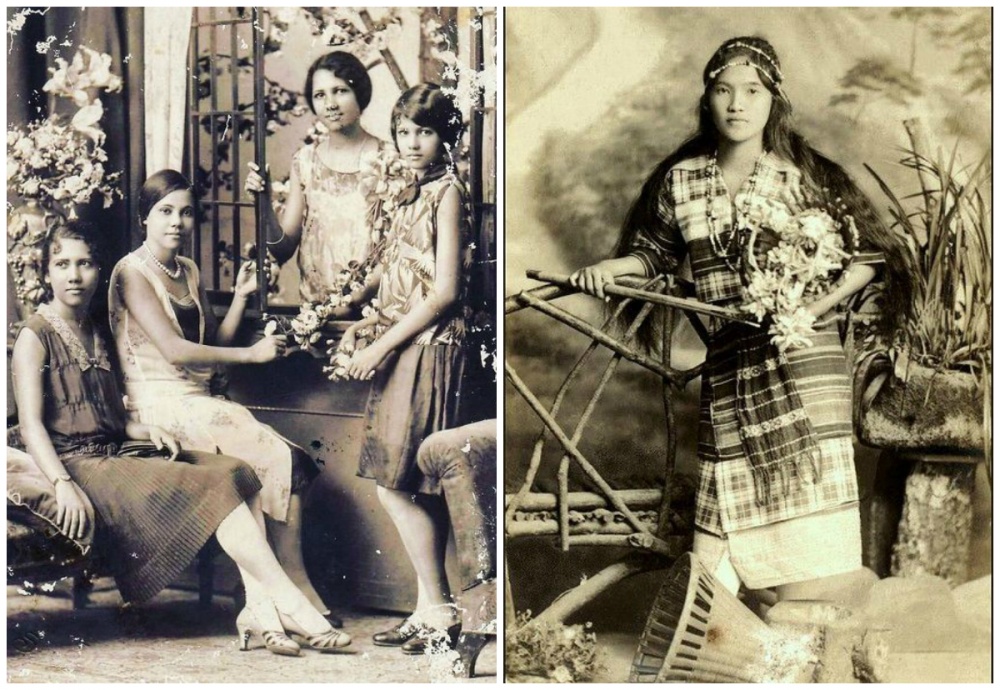 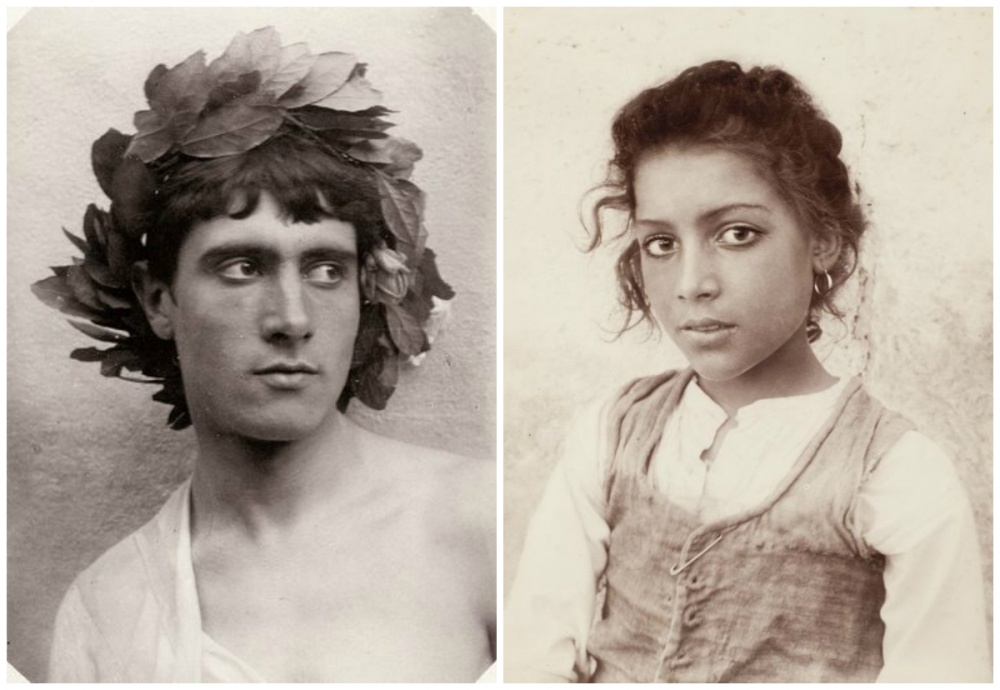