The human brain naturally interprets what the eyes see. But then, it seems as though the two often fight, and in turn, the brain brings forth a wrong interpretation of something or perhaps everyday stuff. You wouldn’t deny that some puzzling photos have successfully deceived your eyes in some way. Only when they were given a second look, do they then catch your interest.

As the internet age continues to flourish, it’s normal to stumble upon some confusing pics that we can’t take the first glance to understand. What made them so confusing? Is it lighting tricks or optical illusion? You possibly might be able to answer our question after taking a glance through our collection of pictures [below] that will make you look twice. The aim is to make your day enjoyable, so enjoy them. 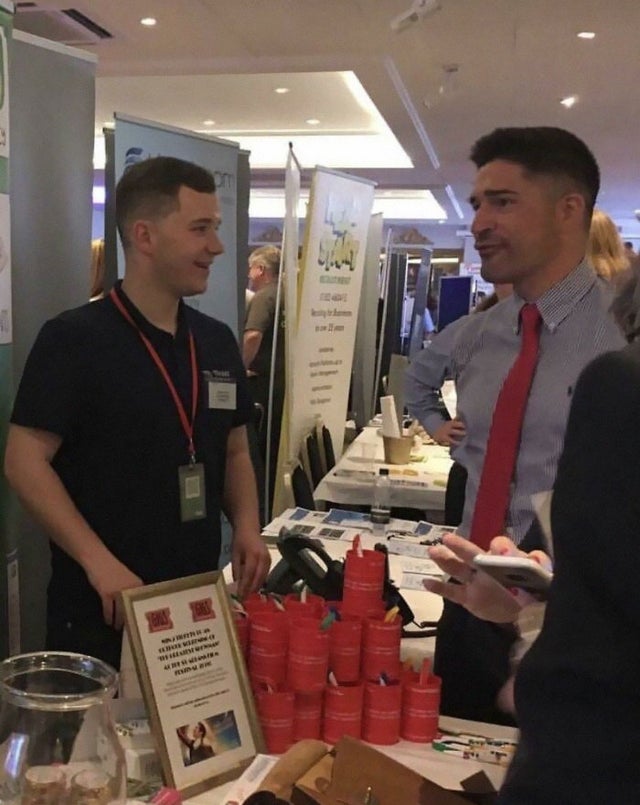 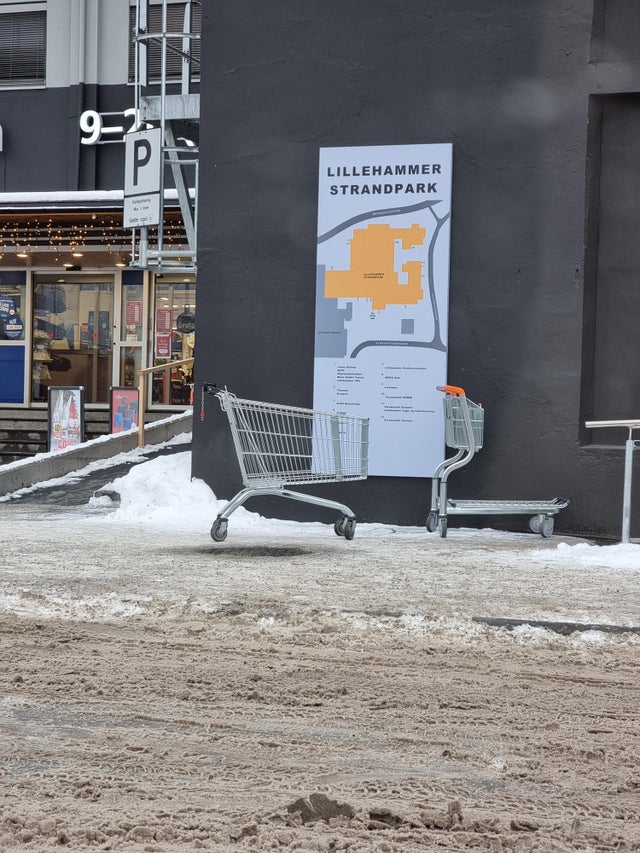 Sometimes After A Hike, Our Feet Get Confused. 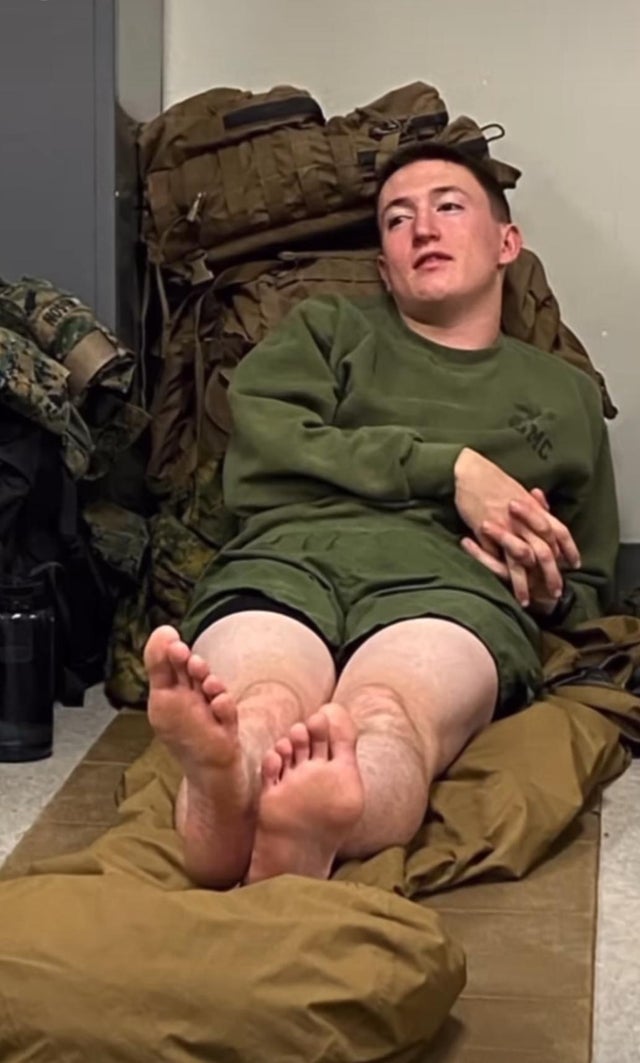 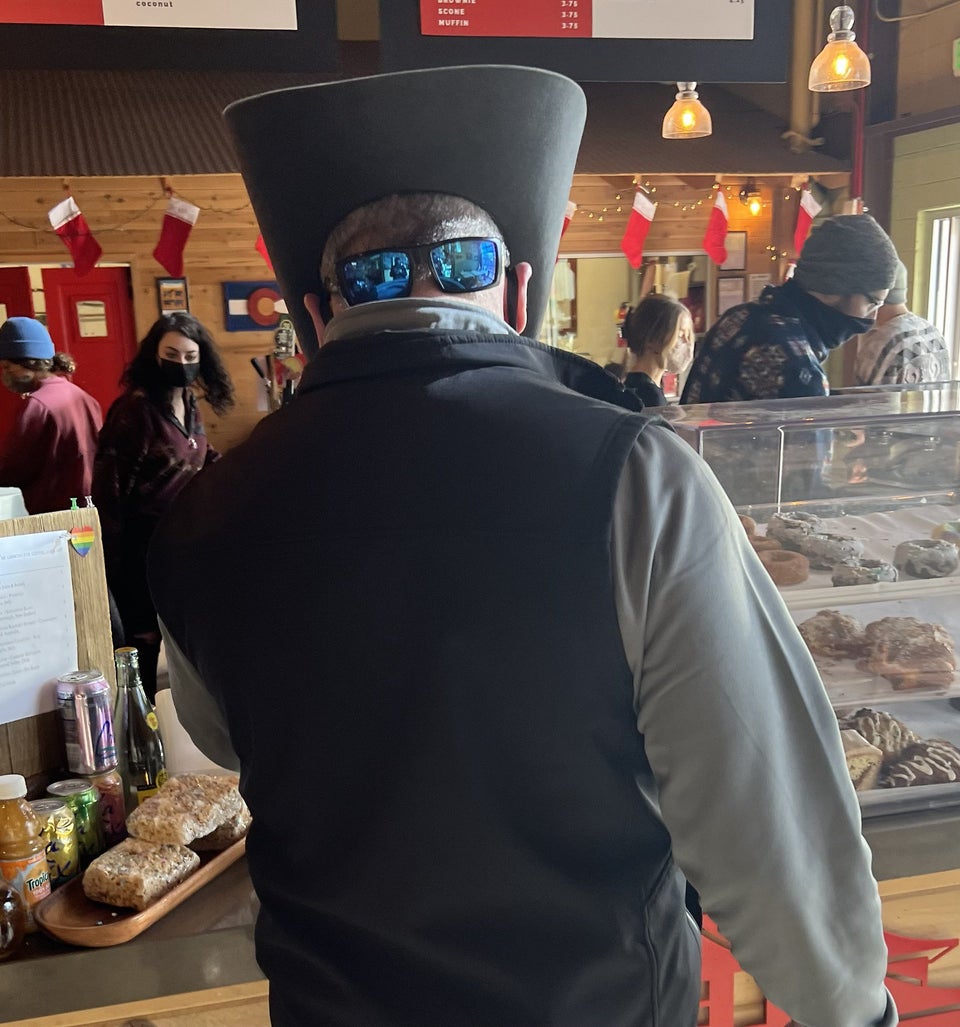 Cotton Picker At Night Looks Like A Huge Concert Crowd. 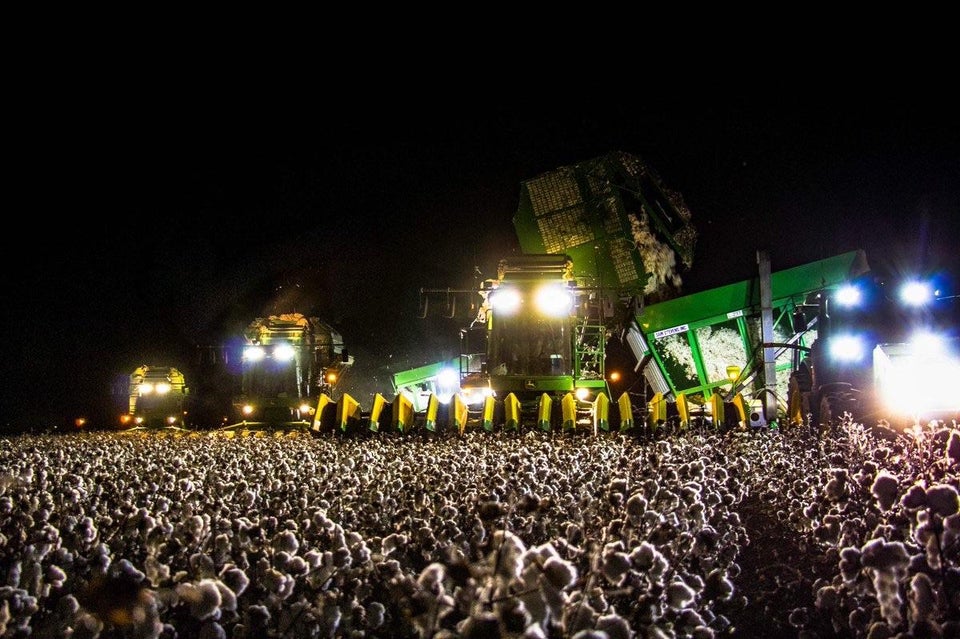 My Friend Feeding An Antelope. 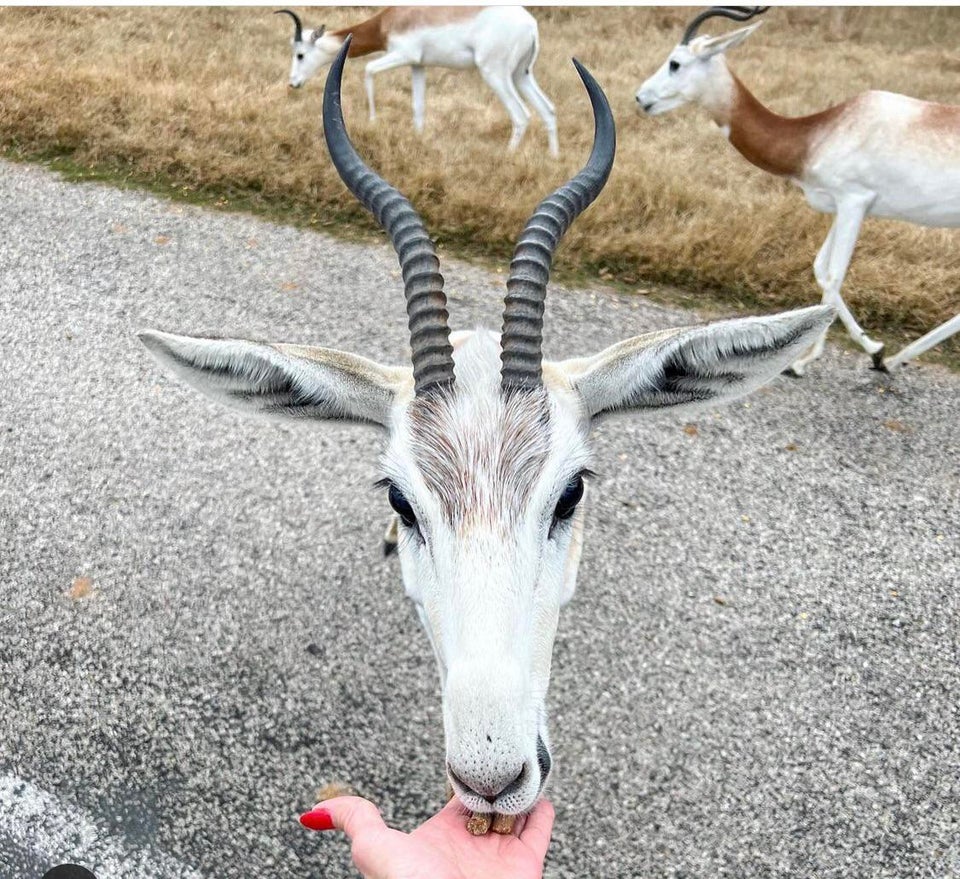 This Mannequin In The Store Showcase Looks Hyper-Realistic. 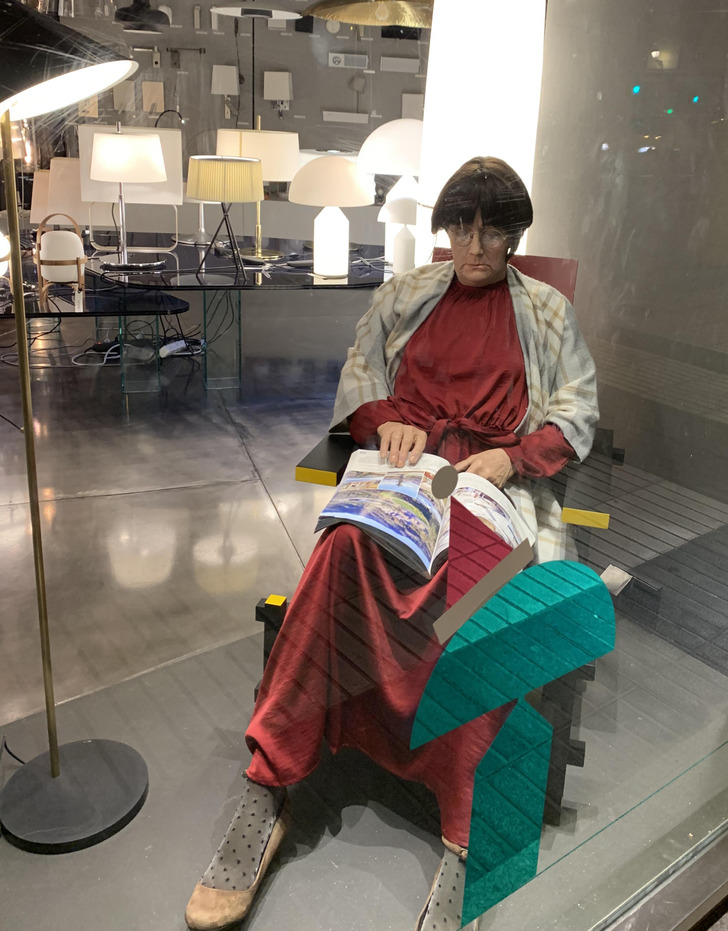 My Dogs Appear To Have Merged This Morning. 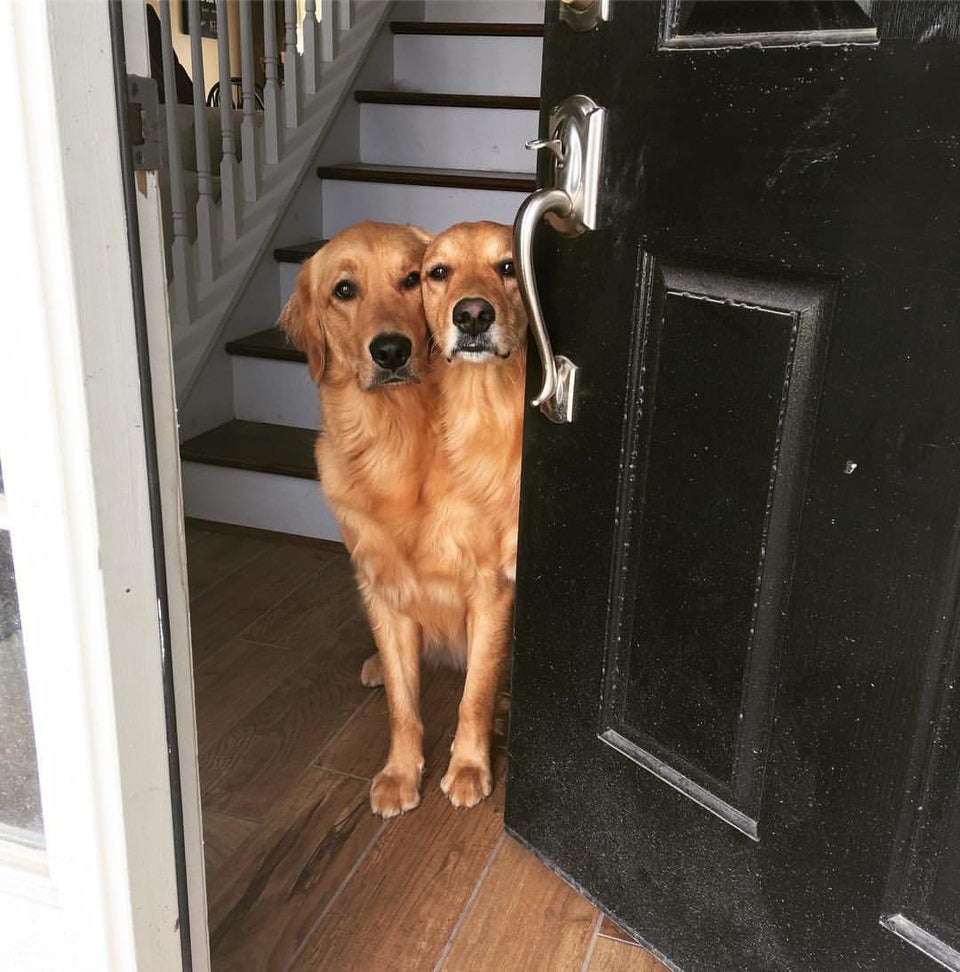 My Wife Took A Picture Of My Daughter Drawing With Me. At First Glance, It Looks Like She's Standing Next To Me, And I Have Very Dainty Feet. 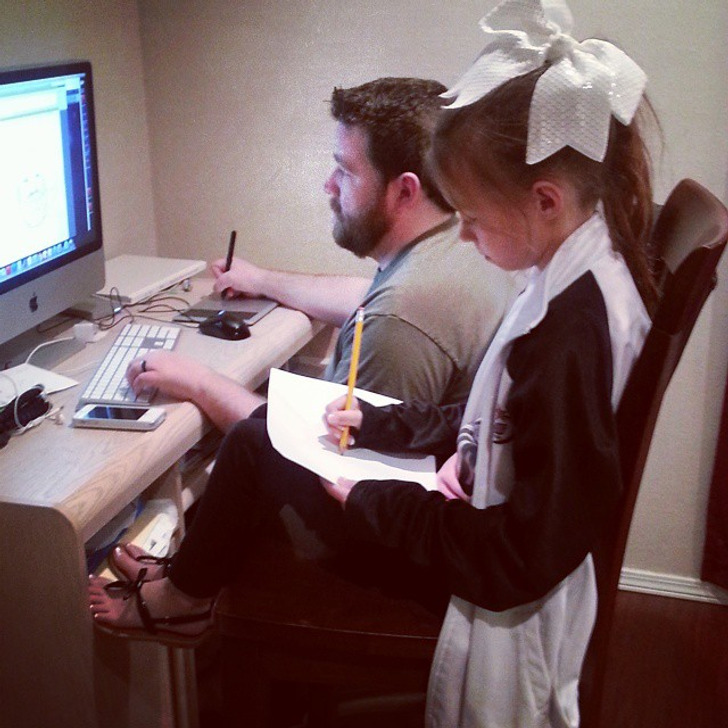 Caught The Reflection Of The Light In The Window. Looks Like It's Floating In The Sky! 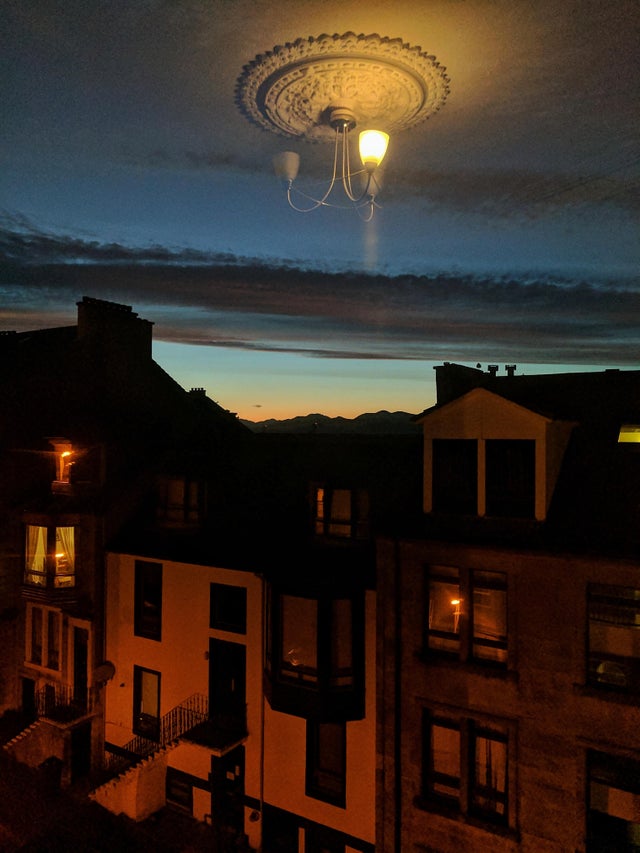 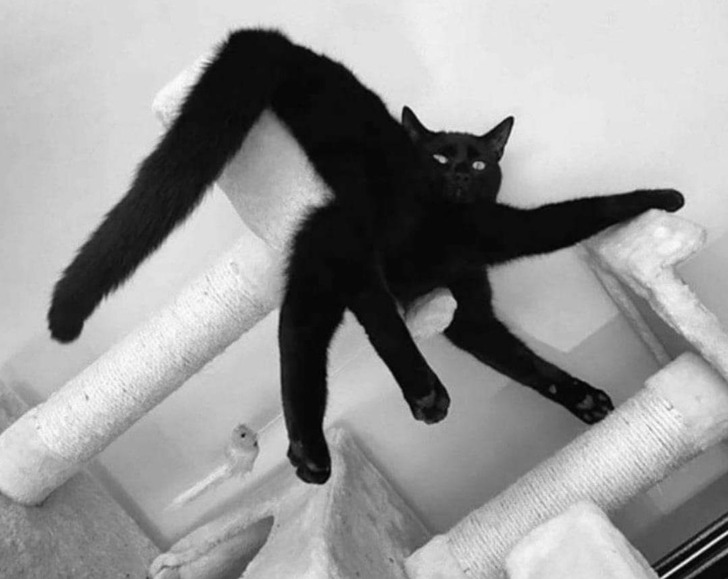 For The Past 10 Minutes, I've Been Trying To Explain To My Sister-In-Law That It Looks Like Her Legs Are Over Her Husbands Shoulders...She Doesn't See It. 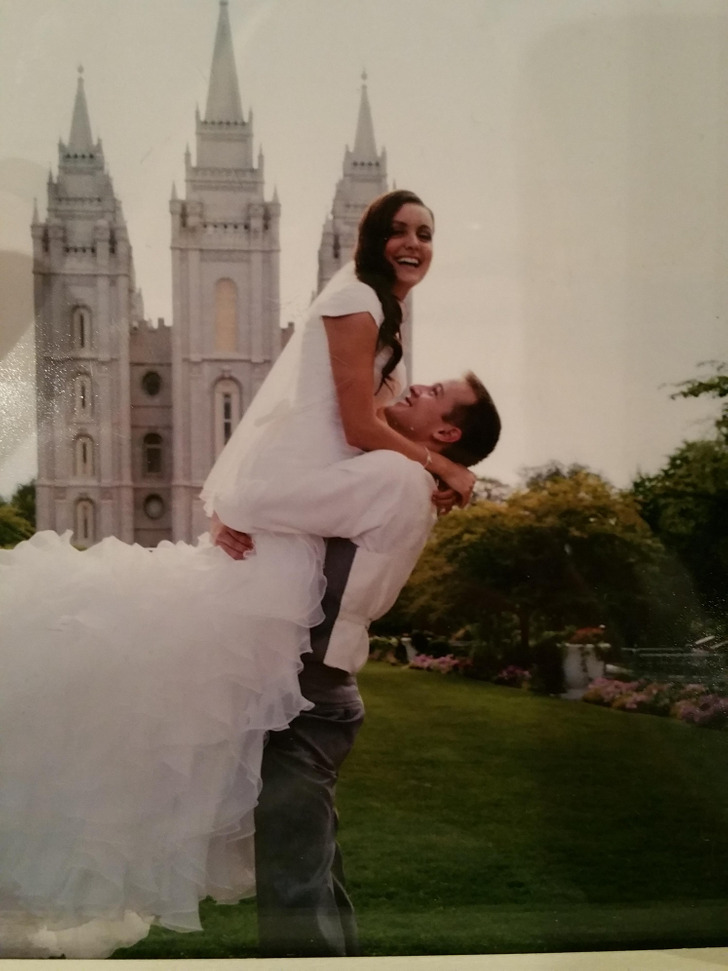 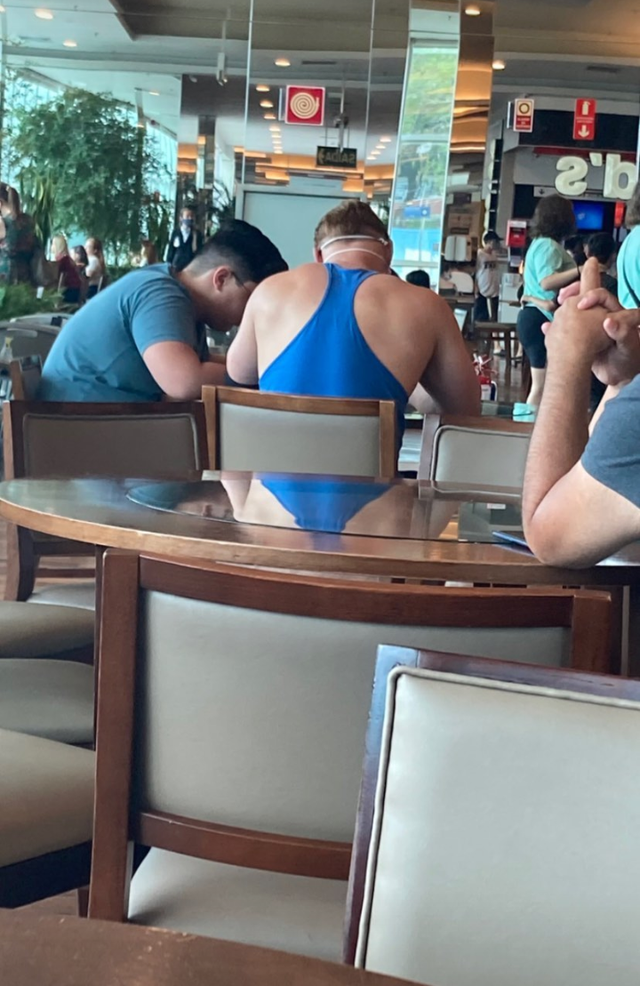 “Frost On The Roof Of My Car This Morning Looks A Bit Like A View Of The Earth From Space.” 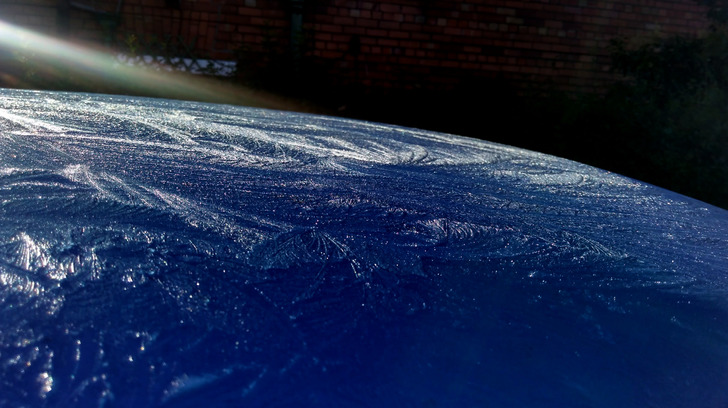 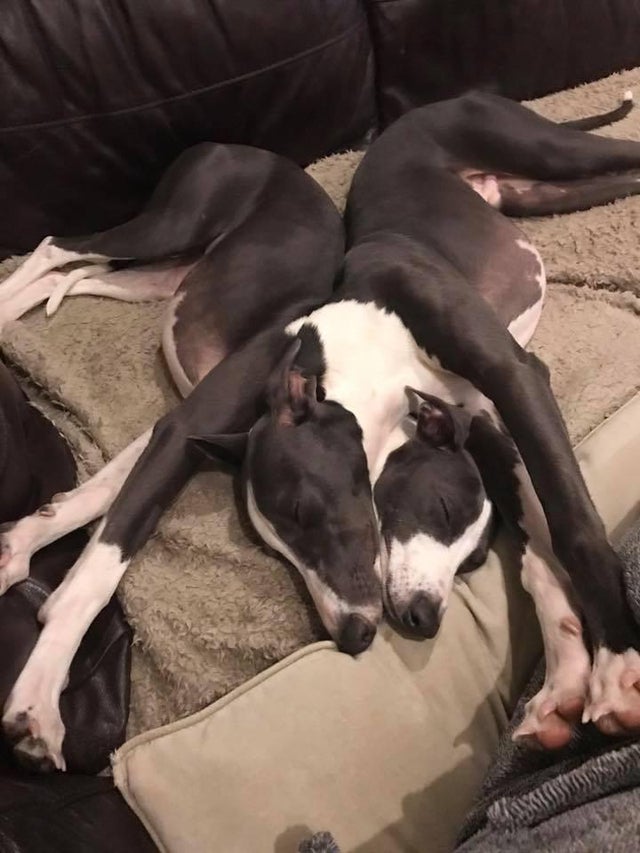 The Snow Slowly Melting On The Front Porch Looks Like An Ice Tornado. 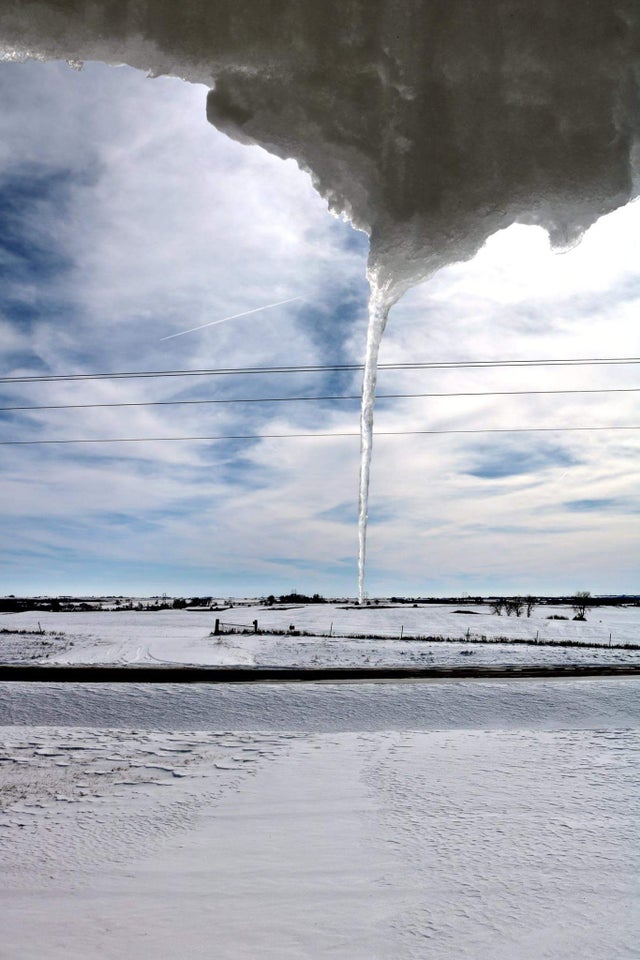 I Took This A Couple Days Ago; Just Realized That The Kite Is Perfectly Aligned. 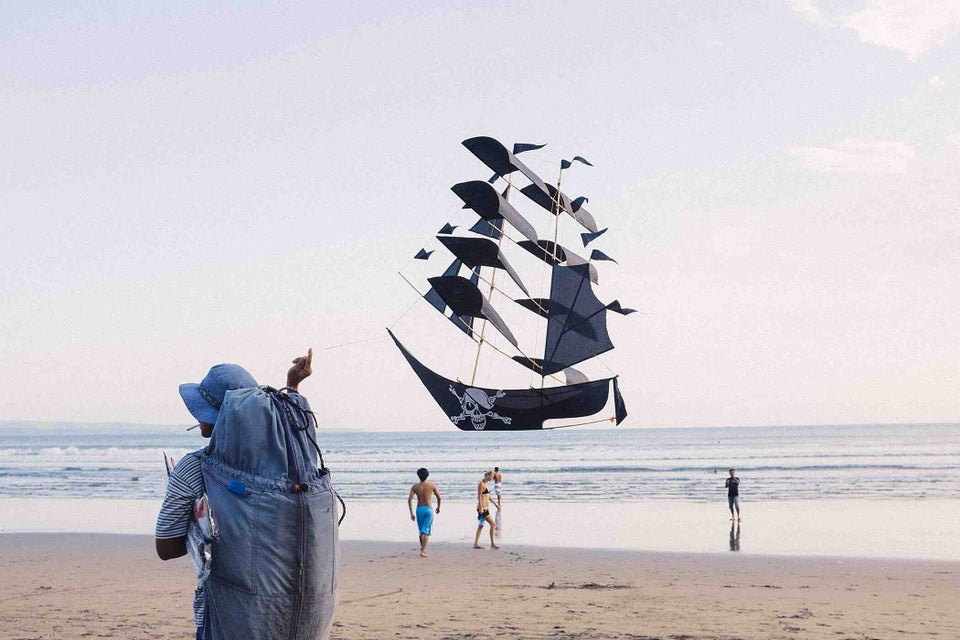