23 Hilarious Dads Who Nailed Fatherhood In Every Single Way Possible

Nothing can be compared to a hilarious dad who’s in the mood to joke around with his family. Most of the time, dad jokes can’t be dry, but we bet you will not be able to hold back but laugh out loud at these dads, who nailed fatherhood in every way possible. If given a chance, their children would undeniably stack up the shelves in their dad’s home with numerous prizes and awards.

From the dad who claimed he has oral herpes because people at his workplace wouldn’t stop using his cup to the dad who vacuumed while also chewing sunflower seeds and spitting them out right in front of the vacuum to clean them up as he goes, our list [compiled below] is a prove that dads are part of the coolest beings out in the world. Please don’t hold back, have a look as you glance through, and importantly enjoy them. 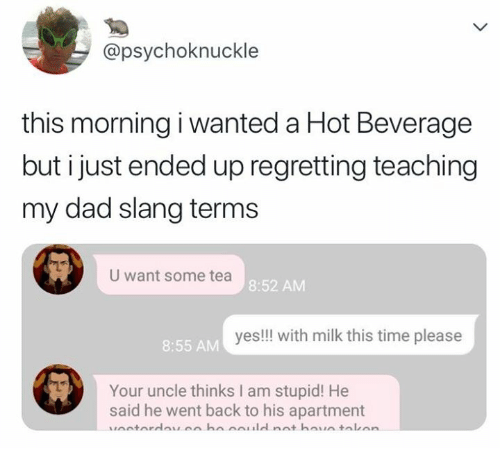 The Dad And Daughter Meow. 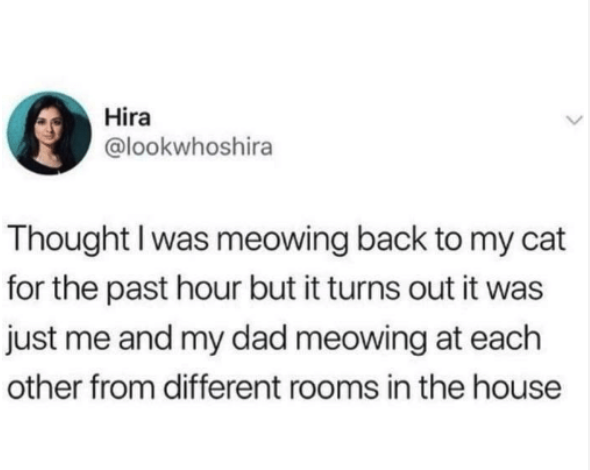 The Other Day My Dad Fell Off A 10 Ft Ladder And Through A Drop Ceiling. I Just Happened To Be Walking By And Was Able To Catch Him On His Way Down. This Was The Tile He Went Through, And Now His Christmas Present Is Finished. 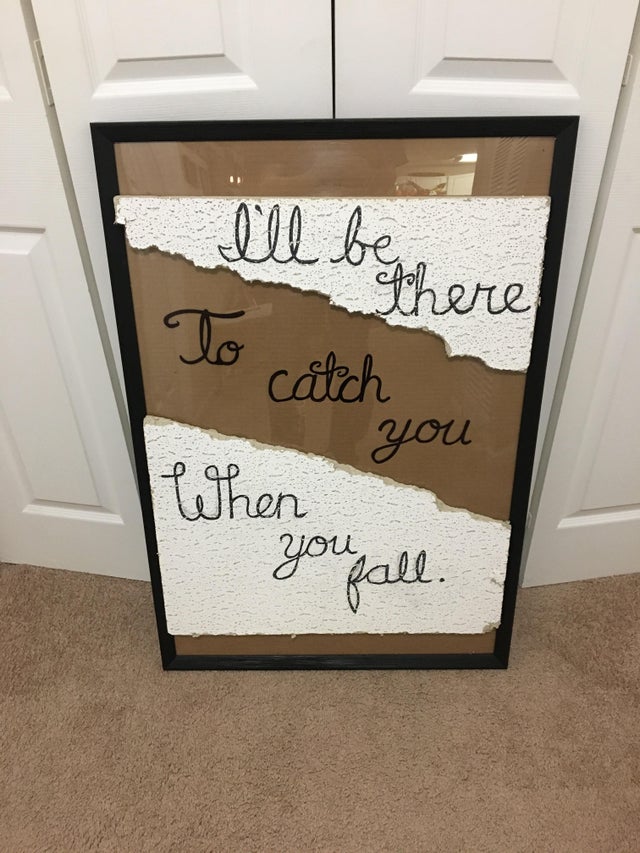 Let’s Get This Bread, Dad! 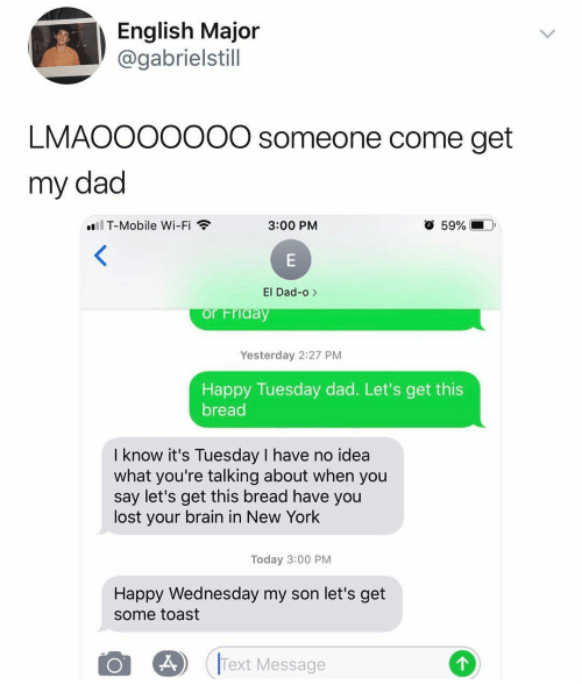 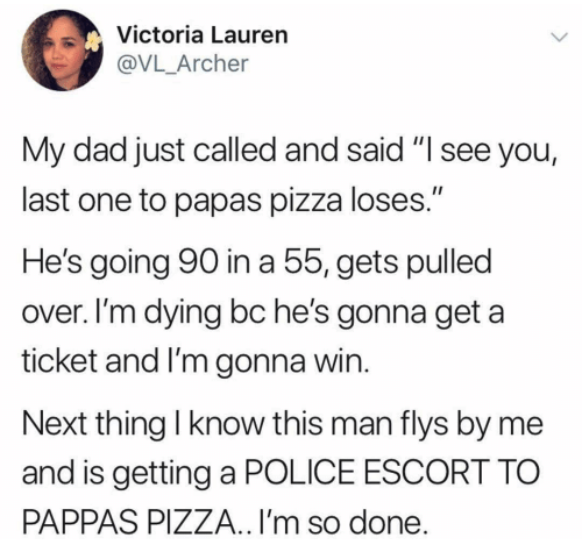 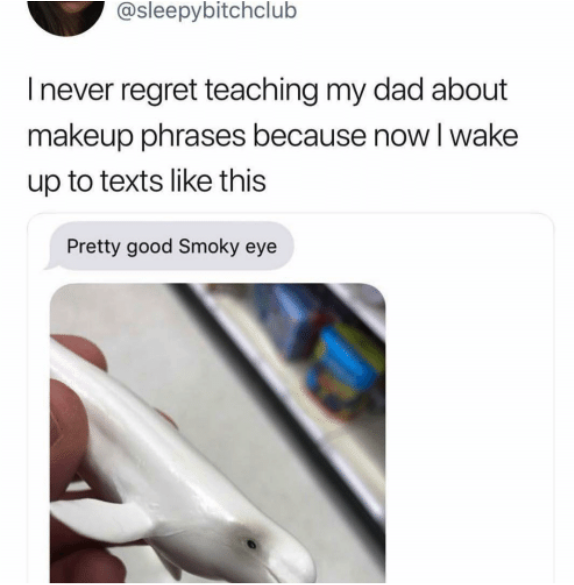 The Aftermath Of Being Introduced To Venmo 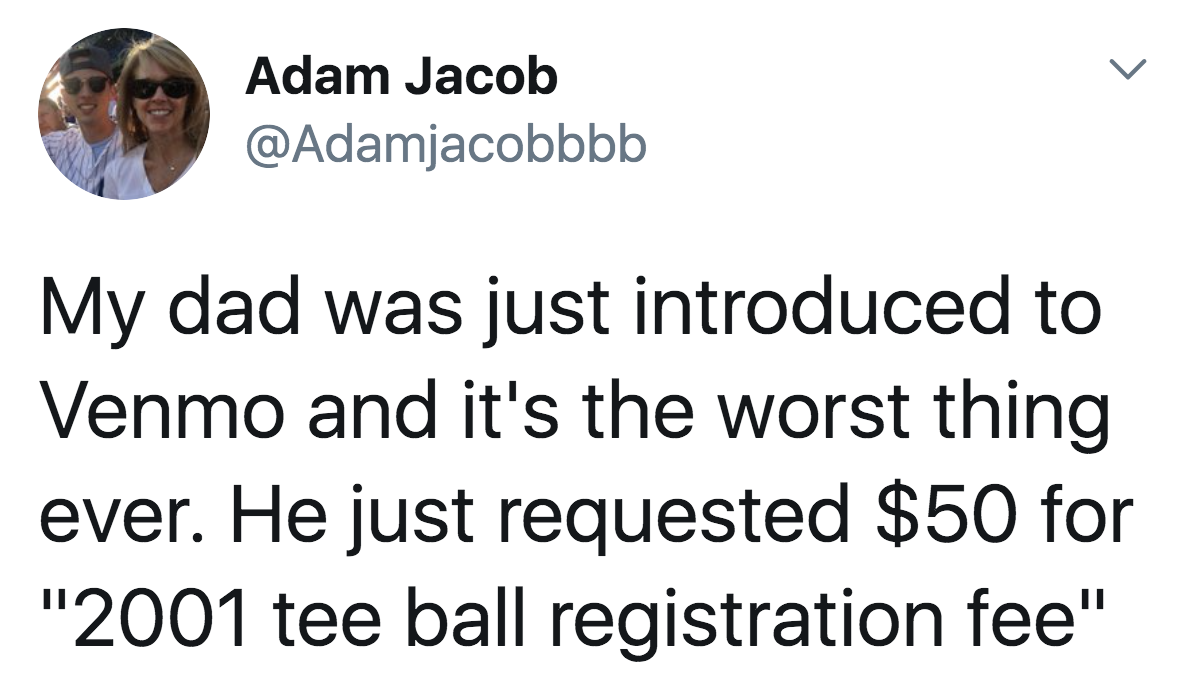 I Moved In With My Dad A Little Over A Month Ago. He Asked Me To Clean My Hair From The Bathroom Sink. I Told Him I Didn’t Know What He Was Talking About. This Evening I Came Home To This. 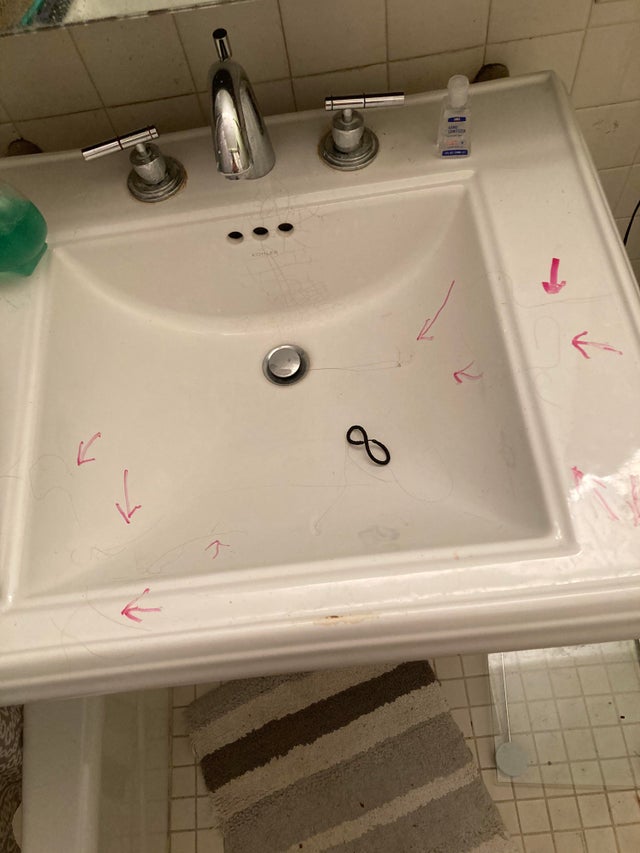 This Is A Big Brain Dad Move. 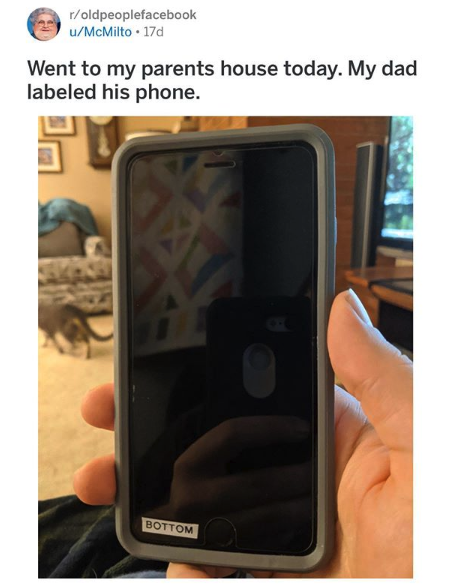 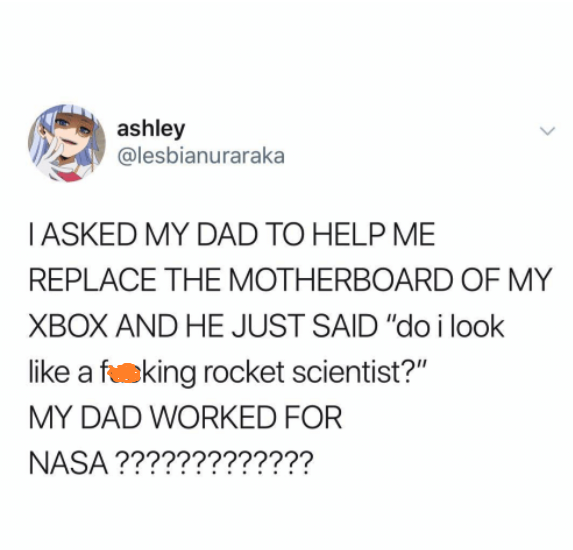 The 5-Caller For Sure. 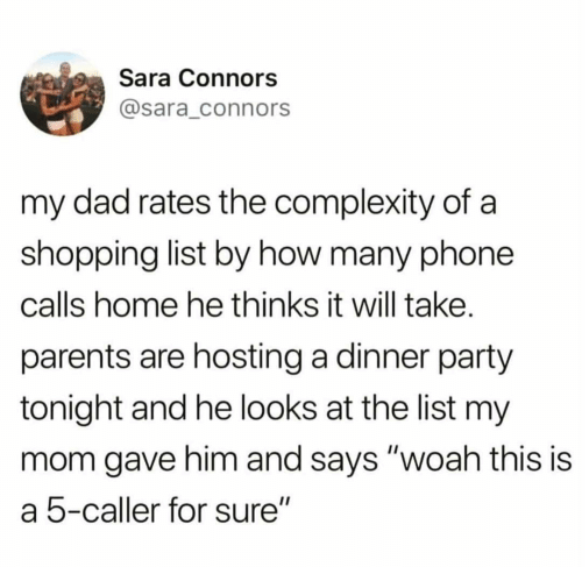 My Dad Is At It Again. 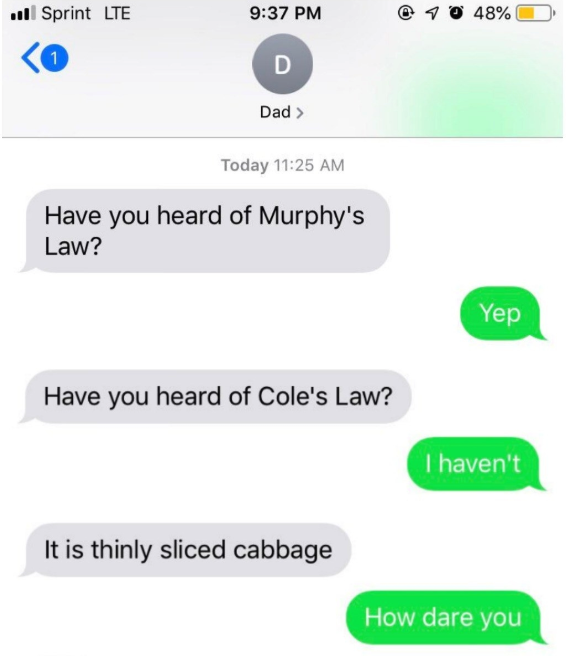 My Dad Said People At Work Wouldn’t Stop Using His Personal Cup, So This Was His Solution. 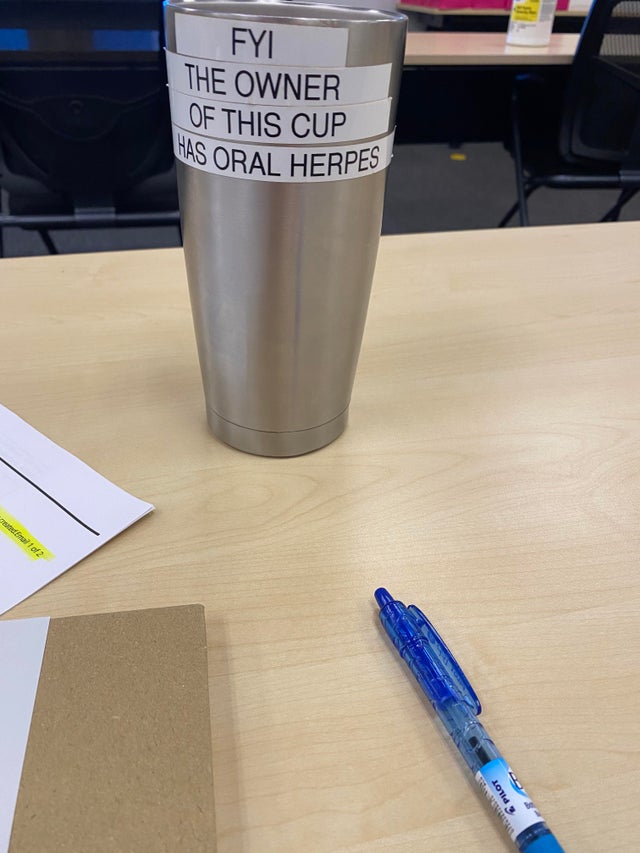 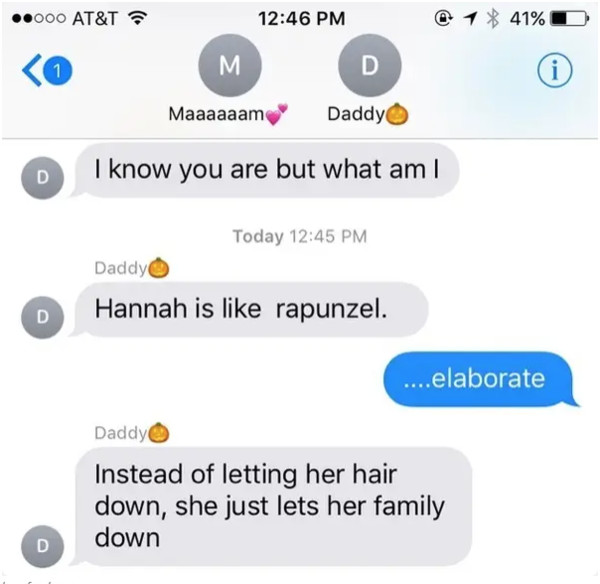 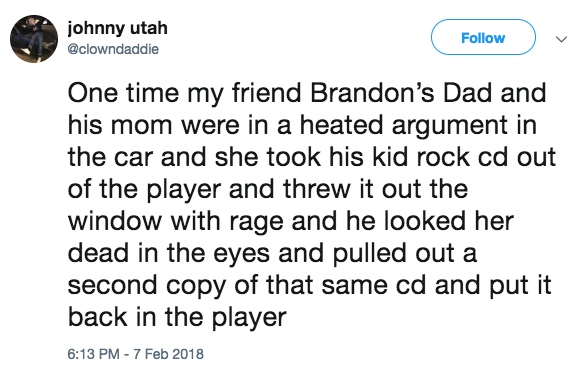 I Just Told My Dad That I Was Able To Compete In A Math Contest, And He Sends Me This. 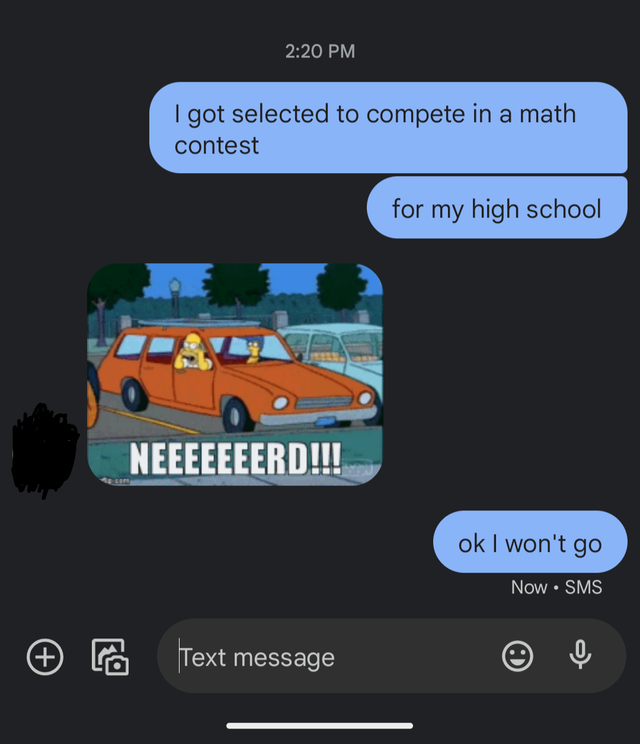 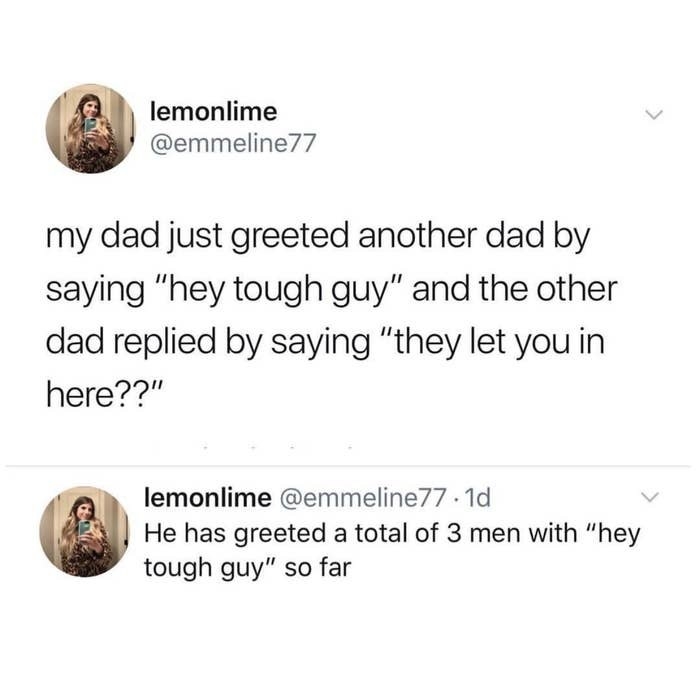 When You Have A Dramatic Dad. 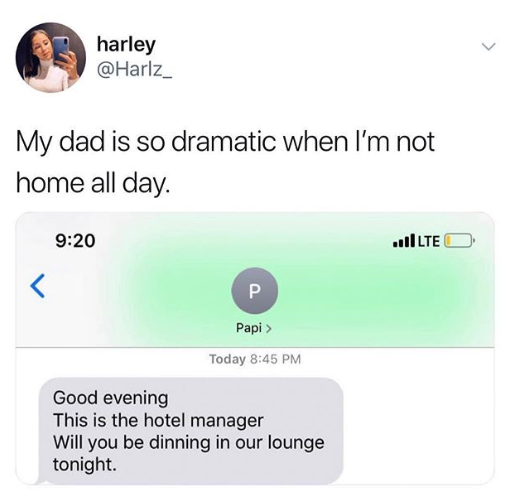 The Most Extra Dad Thing Ever. 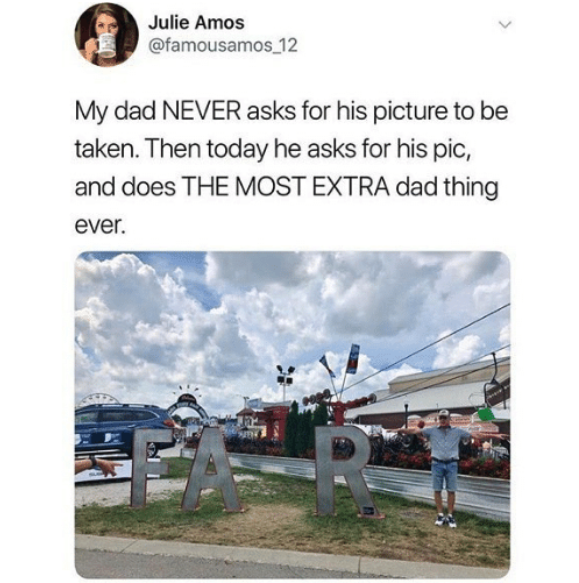 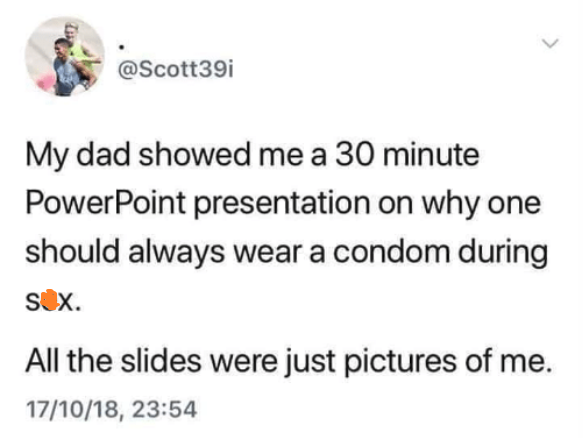 How The Name Laura Came About 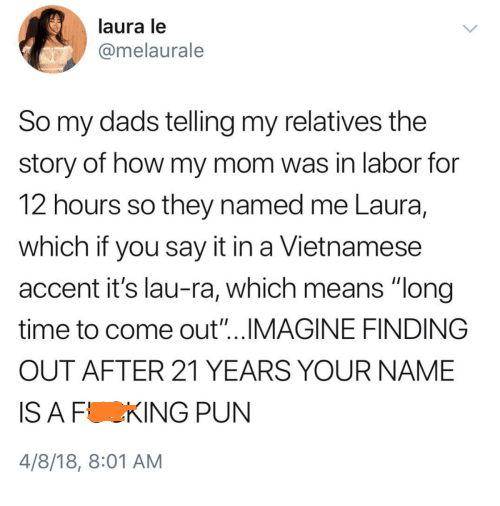 The Multi-Tasking Dad Of Life. 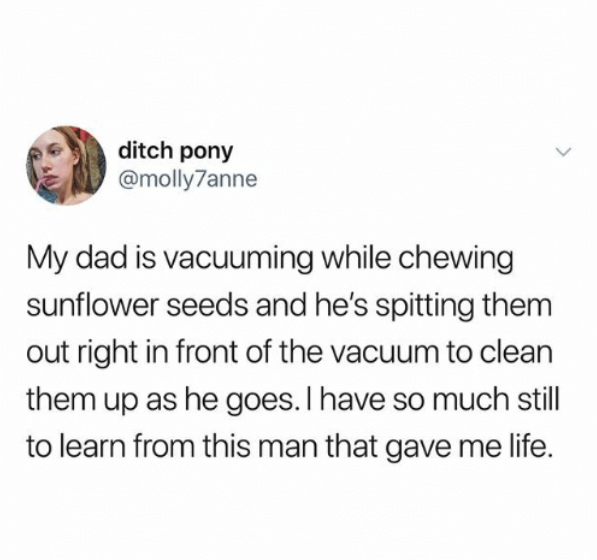