Charlotte Sunshine is a vegan who doesn't really know what meat tastes like until a McDonald's store located in Corstorphine, Edinburgh, accidentally made her taste one. She took her "traumatizing" experience to Twitter, sharing her disappointment with the company on how the mislabeling could've been lethal to people. The experience has also made her reluctant to ever return for another veggie burger from McDonald's.

"I don't care how much backlash I get from this. I'm completely traumatized from being given chicken that's labeled as a veggie burger when I've never eaten meat in my life," she wrote. 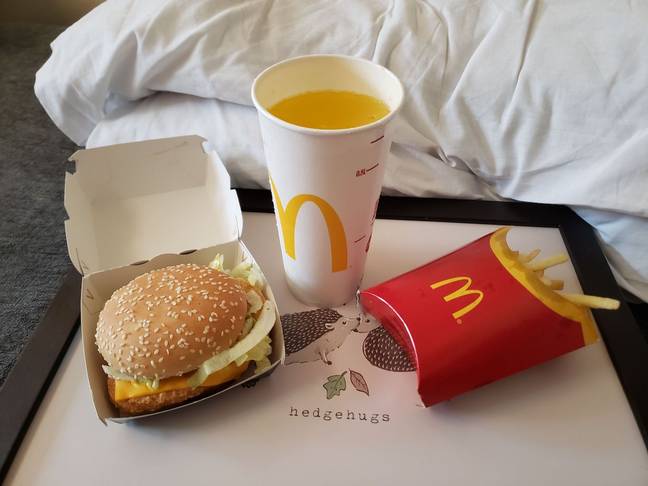 The 26-year-old cat owner explained that she's never had meat before in her life and wasn't sure why the taste was different in the beginning.

"I immediately burst into tears and was physically sick. I was really hungry and looking forward to it."

"I took a bite into it and then when I swallowed I realized this was not what I was expecting to bite into." 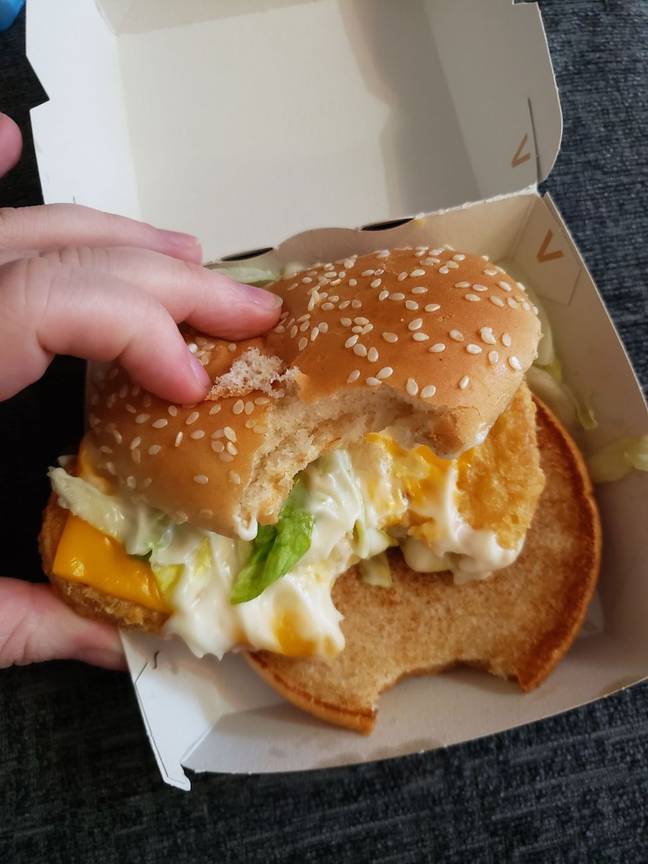 "Because I've never eaten meat, it didn't really register that it tasted like meat because I didn't know what [meat] tasted like. It tasted similar to Quorn, but the veggie deluxe doesn't taste like that."

"As soon as I realized, I froze, and I messaged my boyfriend, saying that I'm really panicking. I asked him to check if they'd changed the veggie burger, but when I Googled it, I saw they hadn't.

"It traumatized me. I actually got Calum [her boyfriend] to come and pick me up because I didn't want to be on my own and I needed some moral support. He was upset on my behalf too."

"I used to really enjoy the veggie deluxe when I couldn't be bothered cooking but I'll never eat at McDonald's again. I was feeling ill the whole night and then right into the next day."

The spokesperson from McDonald's had acknowledged the mistake and apologized to Charlotte. Additionally, they wrote, ""We have a number of procedures in place to avoid inaccurate orders, but in this case, these were not followed, and we are looking into why this occurred. Our Customer Services Team is currently in contact with the customer to help find a resolution."
Tags: #McDonald's #Chicken Burger