Being enclosed by new people and things in foreign places is naturally bound to bring the unexpected. Many people dream of traveling, especially as exploring remains a drive. However, cultural differences have made many people do things that they consider normal, while a few have stood by in disbelief. We couldn’t hold back but share some mind-boggling discoveries people came in contact with when they traveled.

The people in our compilation undeniably still have colorful memories about their traveling experiences, as the things they saw in the different countries they traveled to will impress someone who thinks they’ve seen it all. From being sold Cola in bags in Thailand to being served snacks by a robot in China, travelers have discovered fascinating things. Have a look, and it’s guaranteed you’ll be left wowed too!

Snack Serving Robot In China Upset With Me Because I Didn't Take Any Snacks. 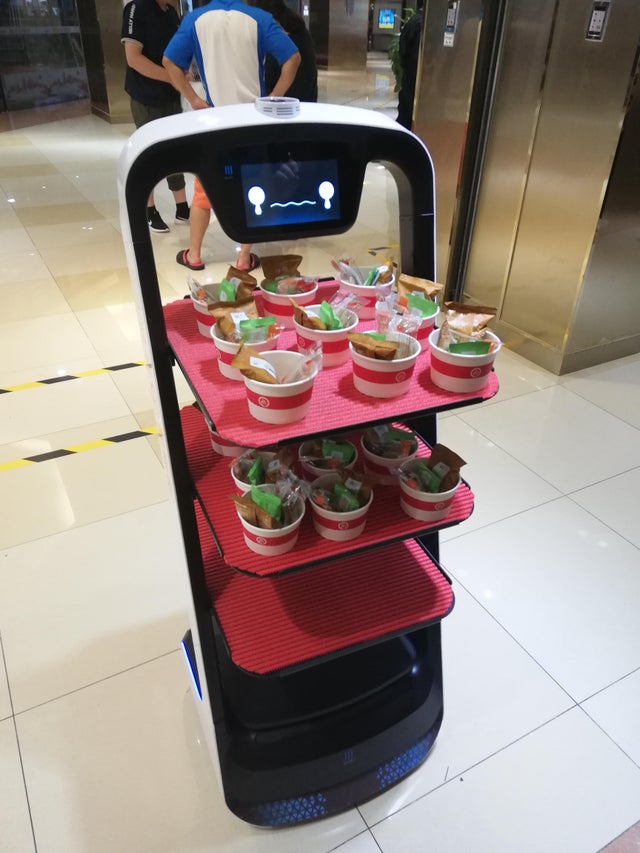 My Friend Went To Machu Pichu And Came Back With This. 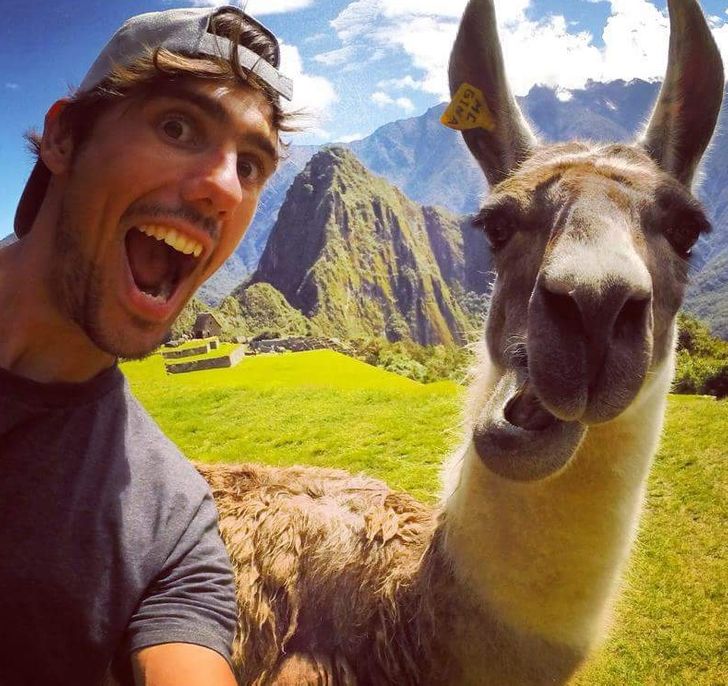 Spotted The Coolest Car I've Ever Seen Today In Tokyo. 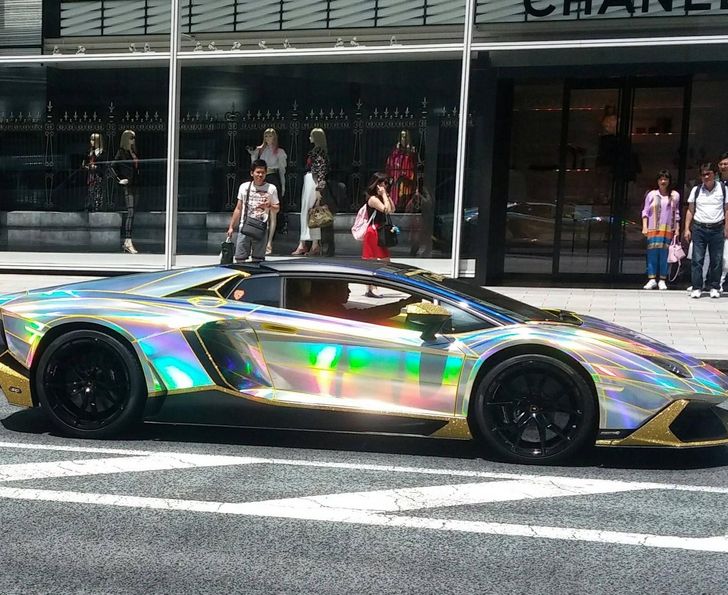 This Is How You Soft Serve. More Than A Foot Of Strawberry/Vanilla Swirl Seen In Myeong-Dong, Seoul, South Korea. 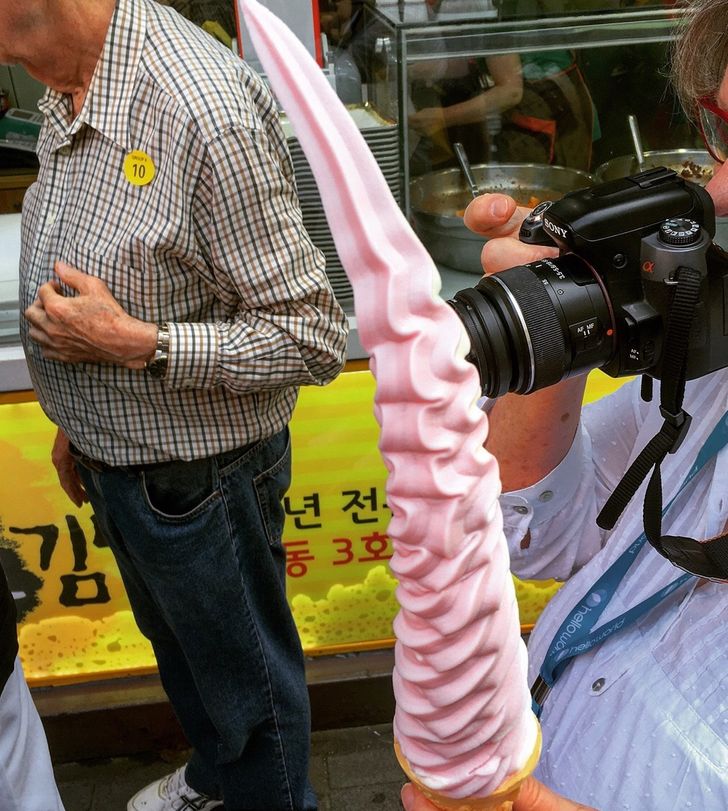 Glowing Minerals In A Cave In China. 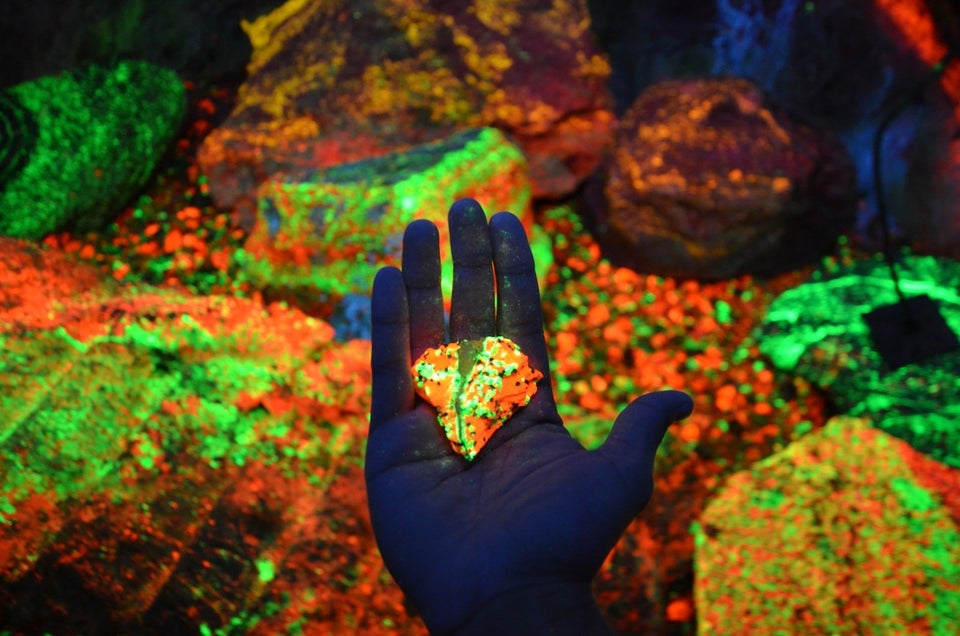 Found This Guy While On Vacation In Japan. 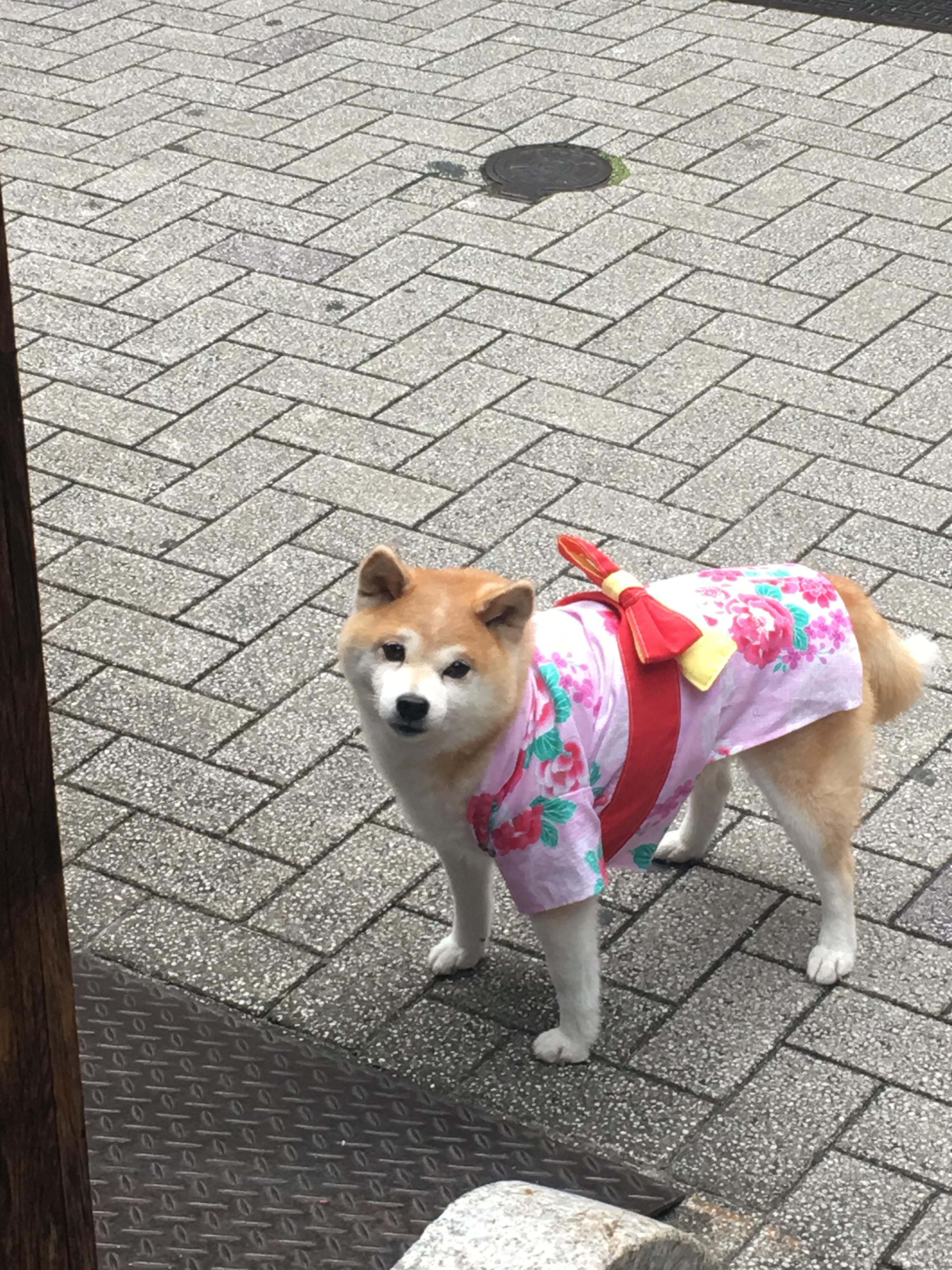 I Went To A Wolf Sanctuary This Weekend. This Is How They Introduce Themselves And Decide If They Like You. 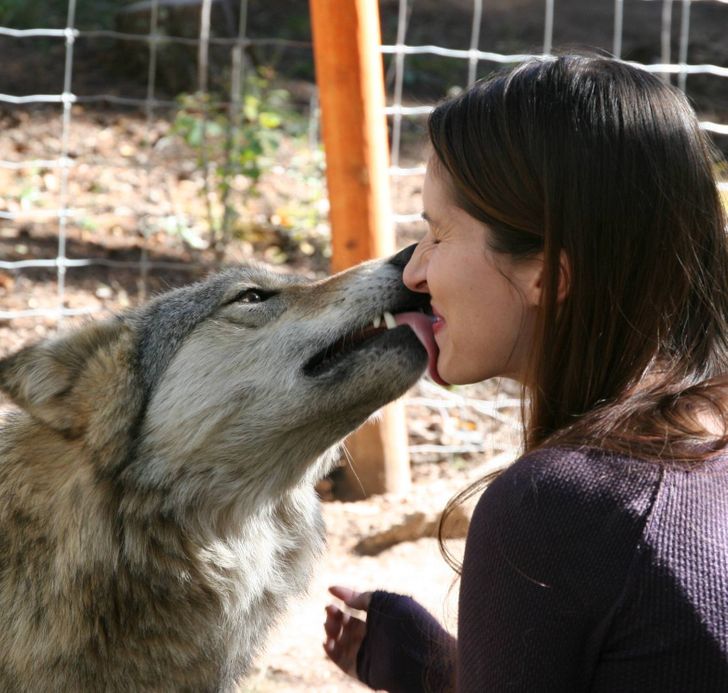 It Was So Much Fun Trying To Find Painted Lids In Japan; Here's A Few From My Trip. 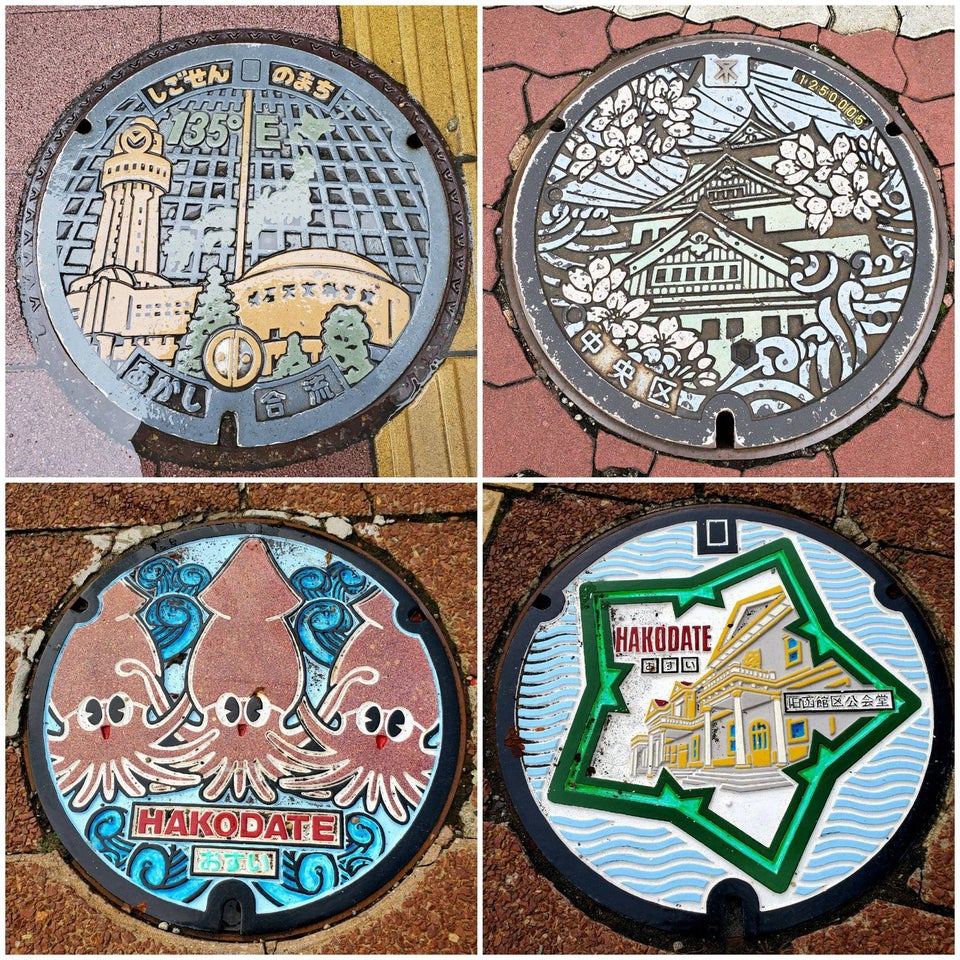 Went Fishing And Looked Over To See A Rock Staring At Me.

Bag Of Coke My Buddy Picked Up In Thailand. 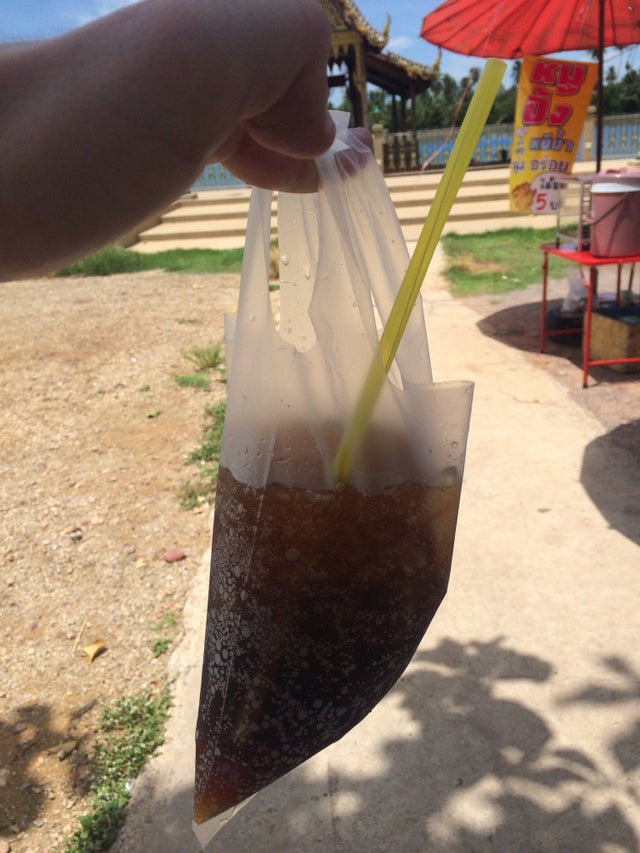 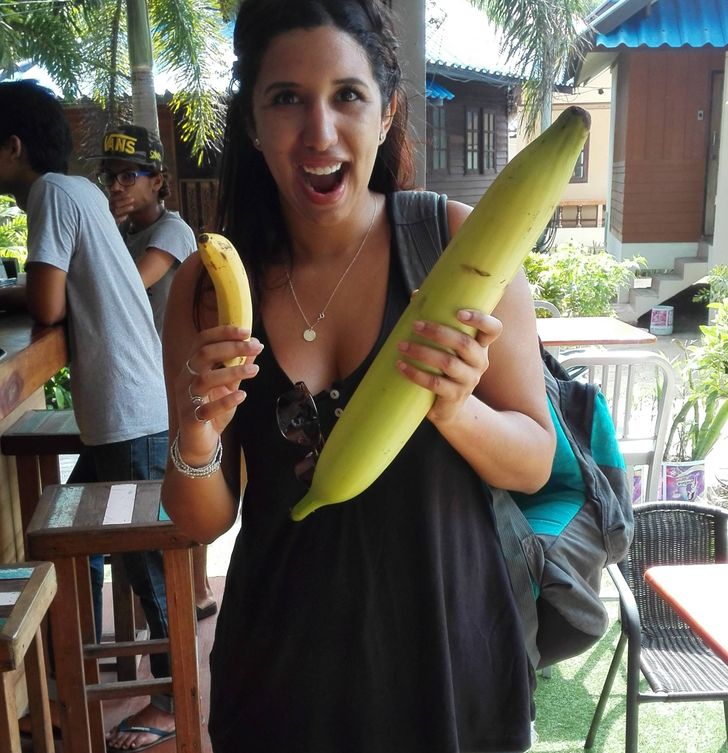 “I Went On Vacation To British Columbia And Found This In My Closet.” 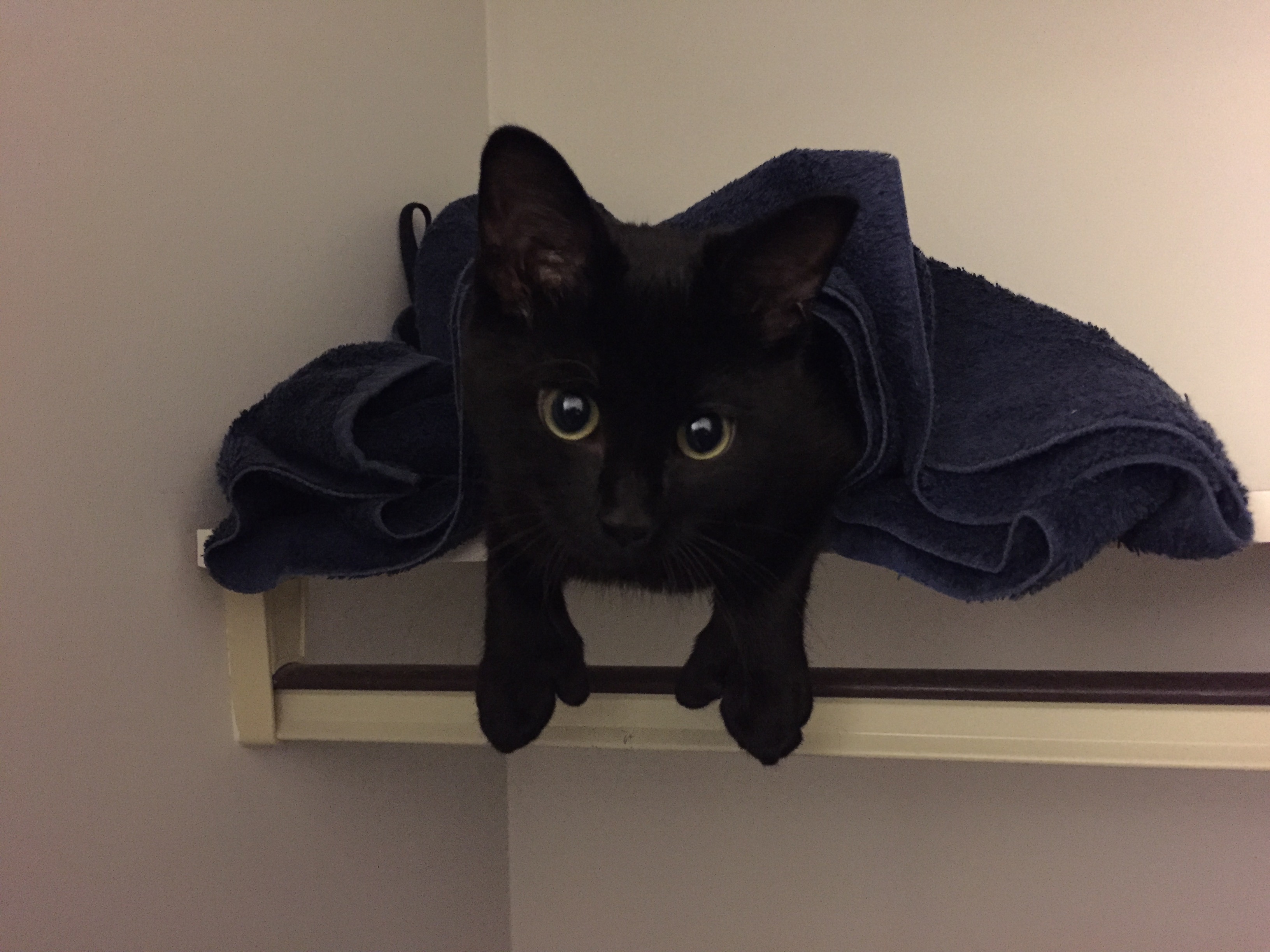 “My Friend Went To The Galapagos And Posted This Bad Boy, Just Lounging Around.” 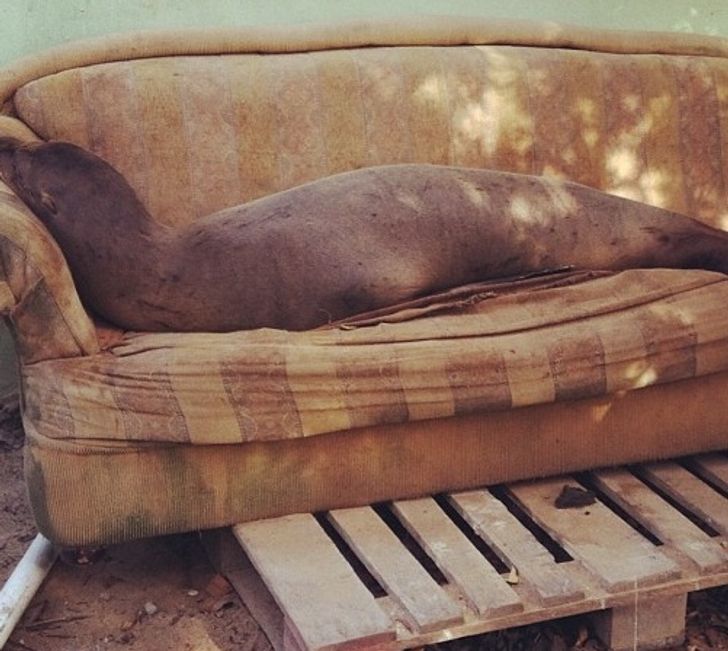 Went To A Trade Show In Germany - They Were 3D Scanning People And Printing Mini Statues In Detail. The Possibilities. 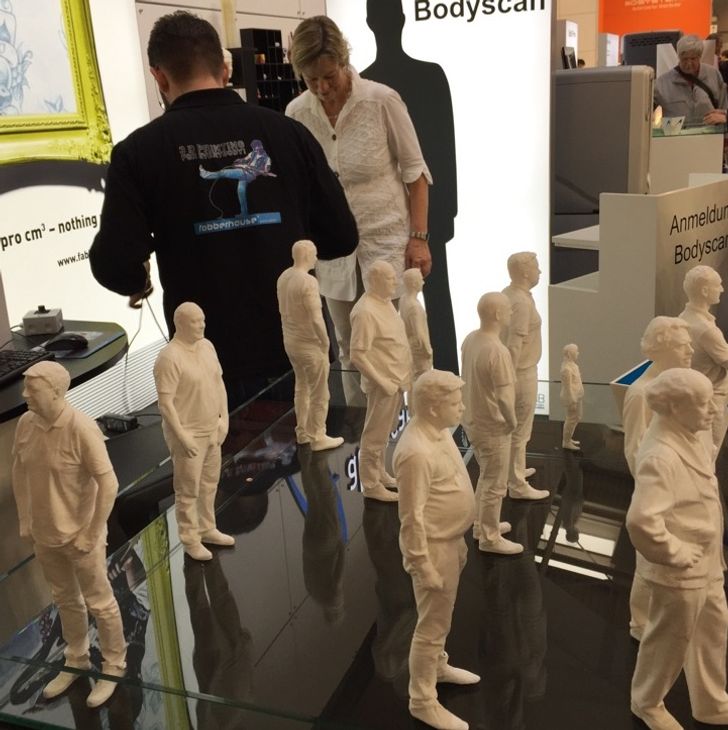 Moved Into A Small House In Thailand A Week Ago, Found This Little Guy Sneaking Around My Kitchen. 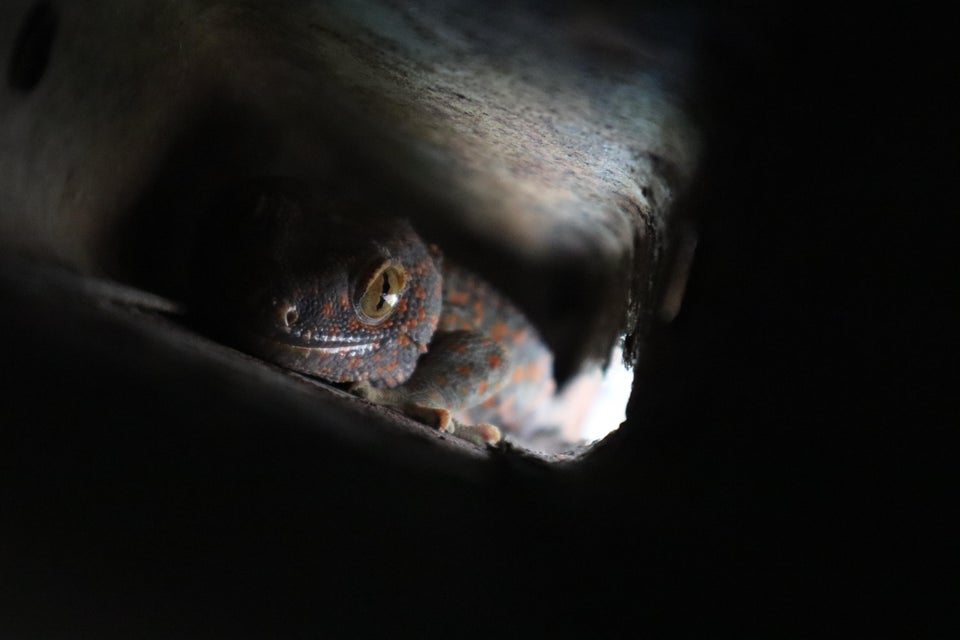 Stayed At A Hotel In Thailand, This Is How They Served Honey For Breakfast. 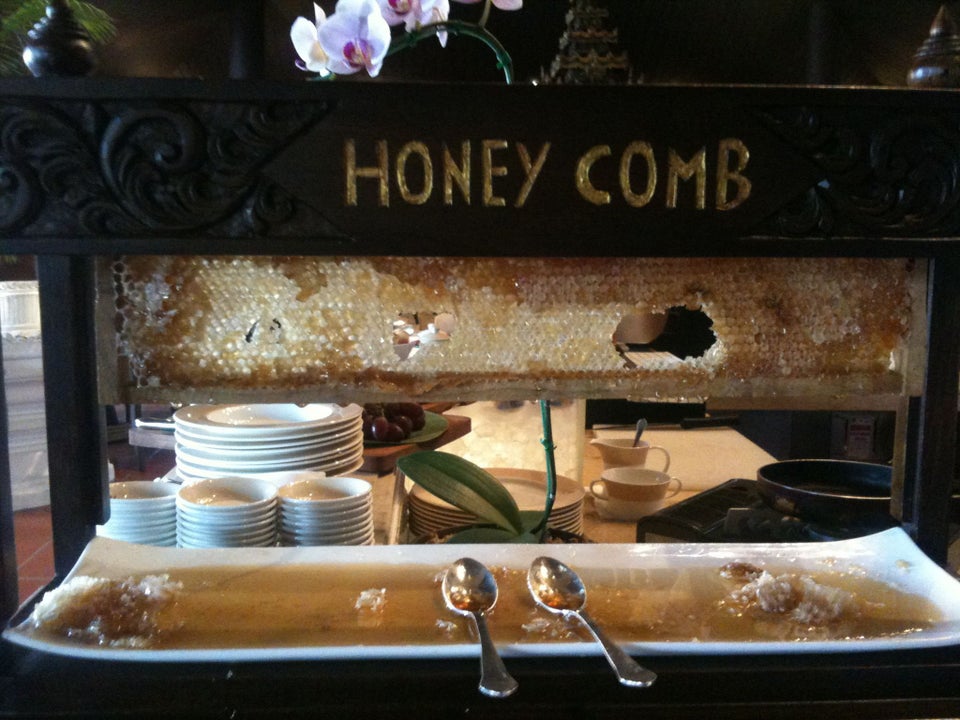 Friend Of Mine Went To Africa. This Was The Best Pic Of The Lot. 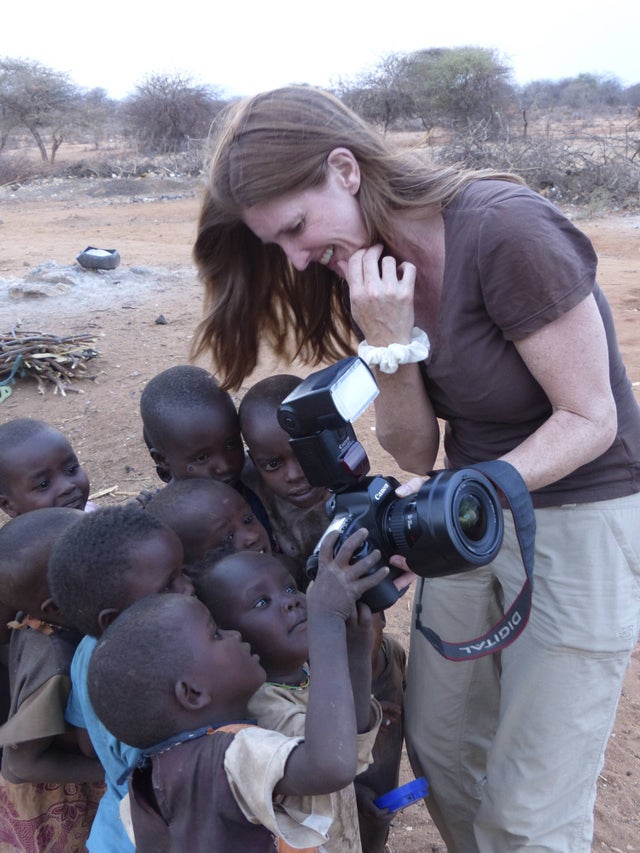