Nothing feels more liberating to see a woman regain herself from being constantly beaten down by insensitive comments about her physical appearance. Savannah Sullivan, a 22-year-old makeup artist from Bristol, started sharing bikini snaps off the coast of the Caribbean after men would reject and even insult her legs because of her medical condition. But the best part was probably how most people don't even know that she's tried many things without knowing her condition because of the criticisms.

On TikTok, Savannah often talks about lipoedema and how it's affected her life personally since her diagnosis in March. 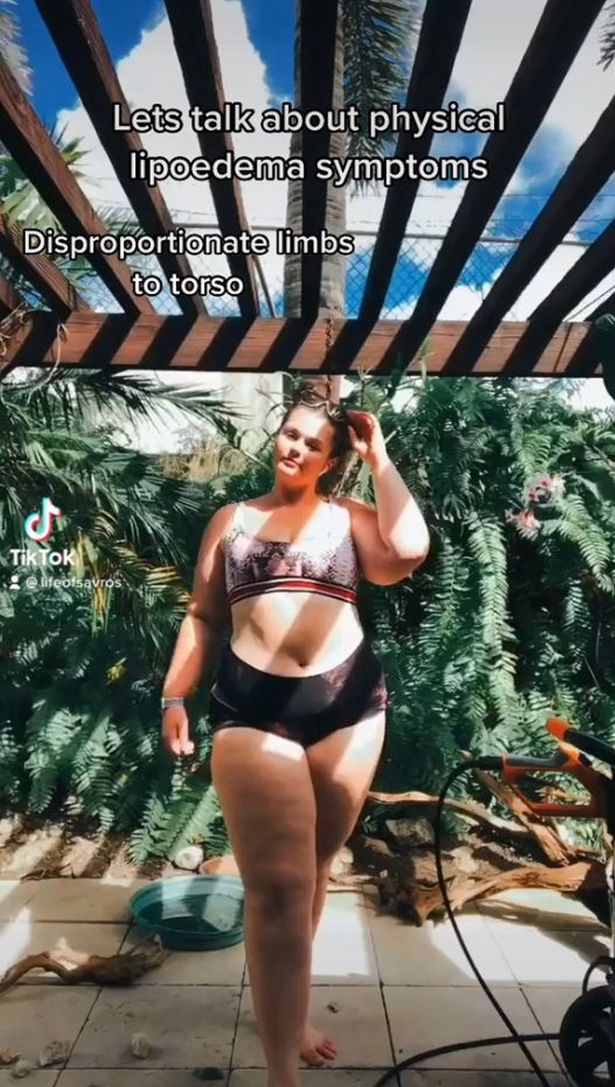 As a child, she's always felt insecure about her body and since she was 12, her limbs grow 'bigger and bigger' which causes her pain. But the biggest horror was when the kids would pick on her because of her body.

"It was never nice because during childhood my legs and arms were always bigger than other girls. I didn't want to wear the skirts that I had to wear for sports practices just because I could look around the room and everybody's legs looked completely different to mine and I was like 'well, what is wrong with me?'"

"I know I don't eat excessively, I've always kept a healthy balanced diet. It was rough, kids don't know [about the condition], you do get bullied, they always pick on the fat kid to put it quite bluntly." 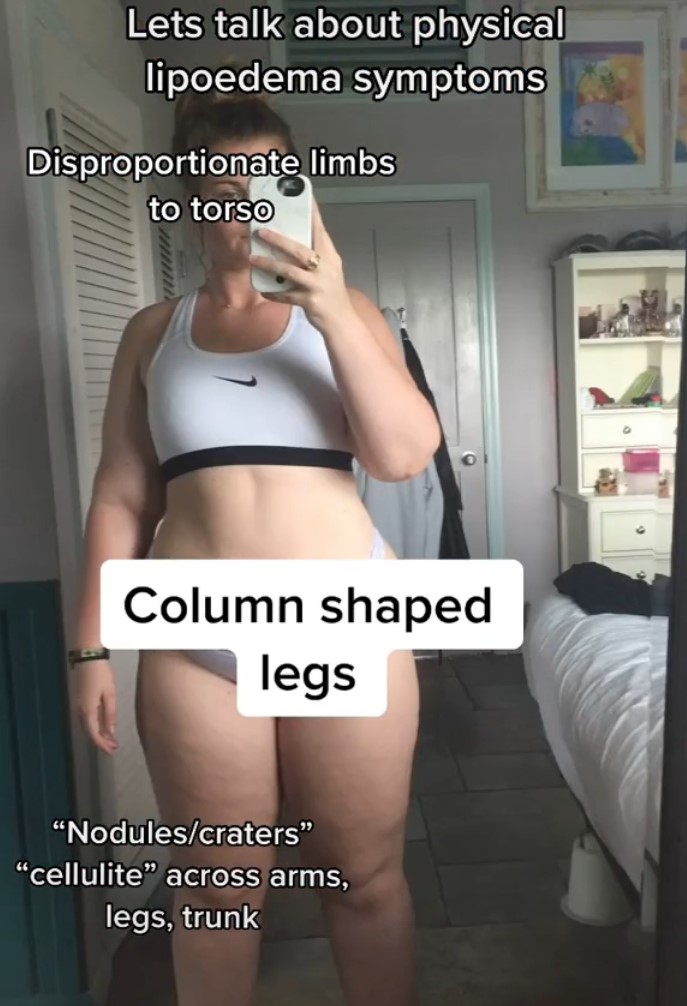 "I've found posting on social media videos of my body and about my condition empowering and liberating." 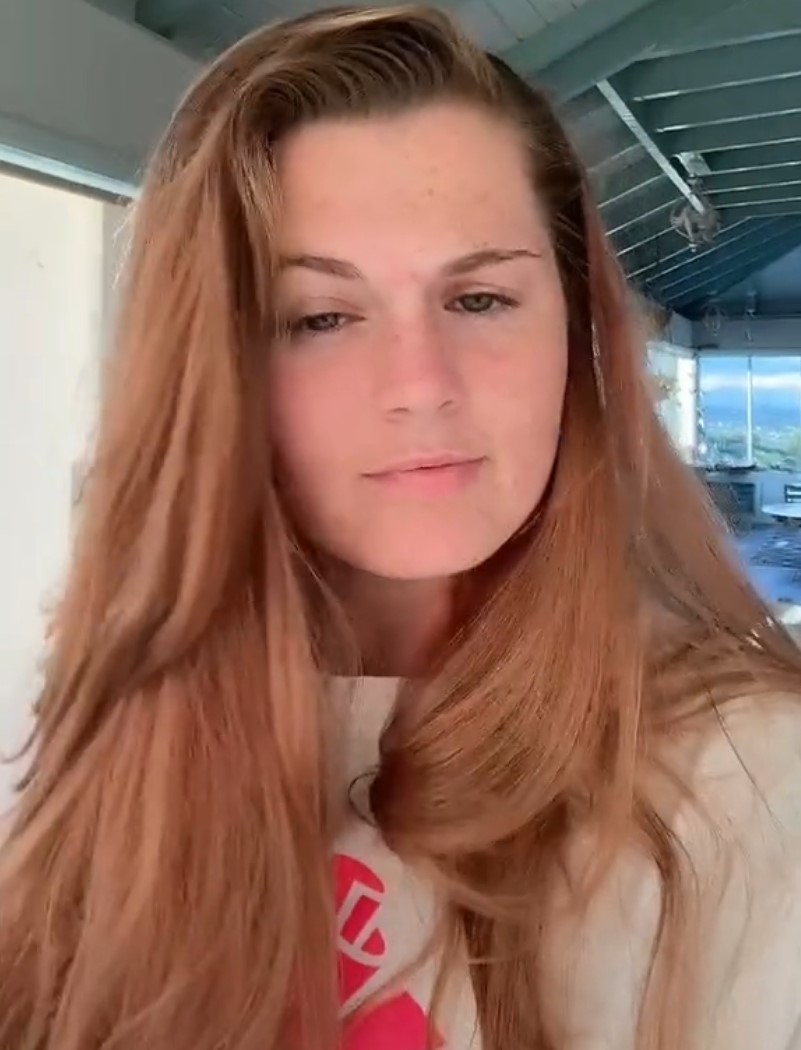 "It comes with its ups and downs. Somedays I look in the mirror and love the way I look."

And it doesn't help that all the people she's had relationships with would reject her because of how she looks.

"You can't have a flower without a little rain, it's learning to love my body as the flower that it's becoming while also appreciating the good days and the bad days."

She only knows about her lipoedema back in March this year and is looking into getting liposuction next year.

On Easter, she will go through four surgeries where six liters of diseased fat is removed on each surgery and reduces her weight by 40 pounds.

She's happy to share about herself with others because it might become a source of encouragement for others with the same condition. And maybe, there will be people who learn about the condition and are saved thanks to her raising awareness.

"I've had lots of positive comments and private messages like 'your TikTok's really inspired me', 'I didn't know what lipoedema was until I saw your post' and 'I've discovered I've had it and been diagnosed'." 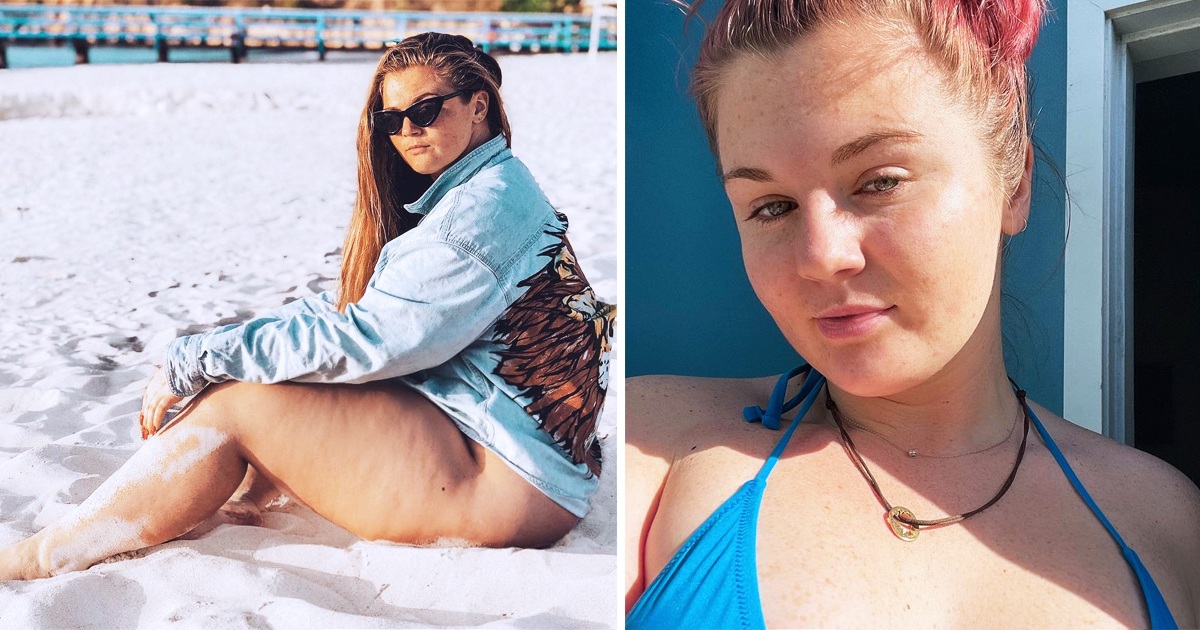 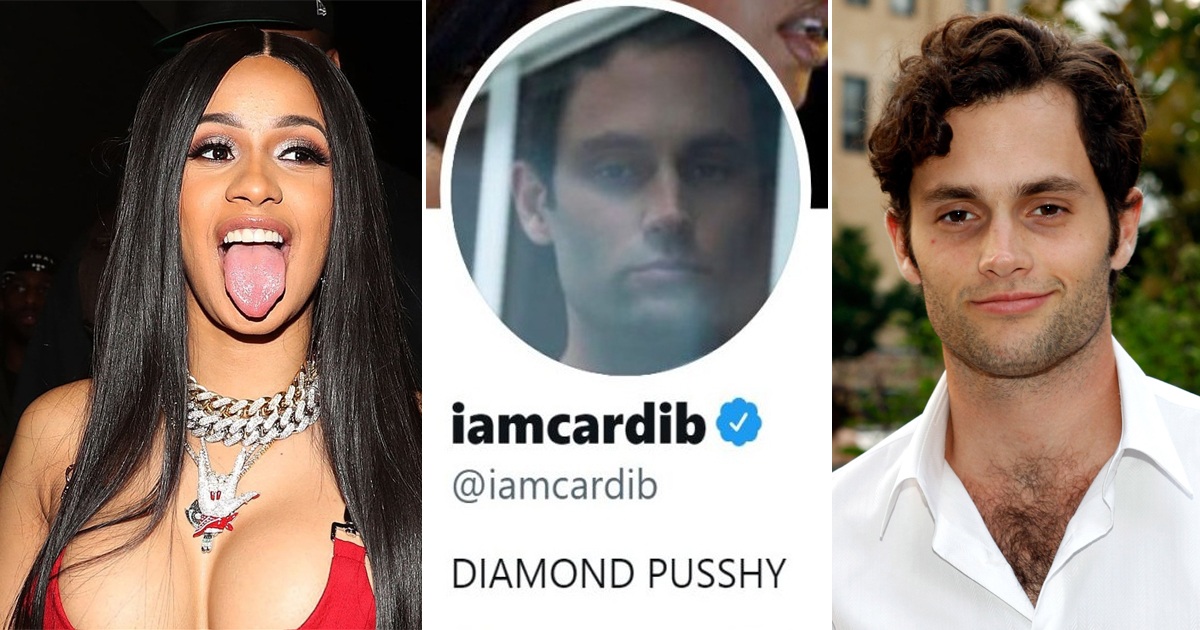 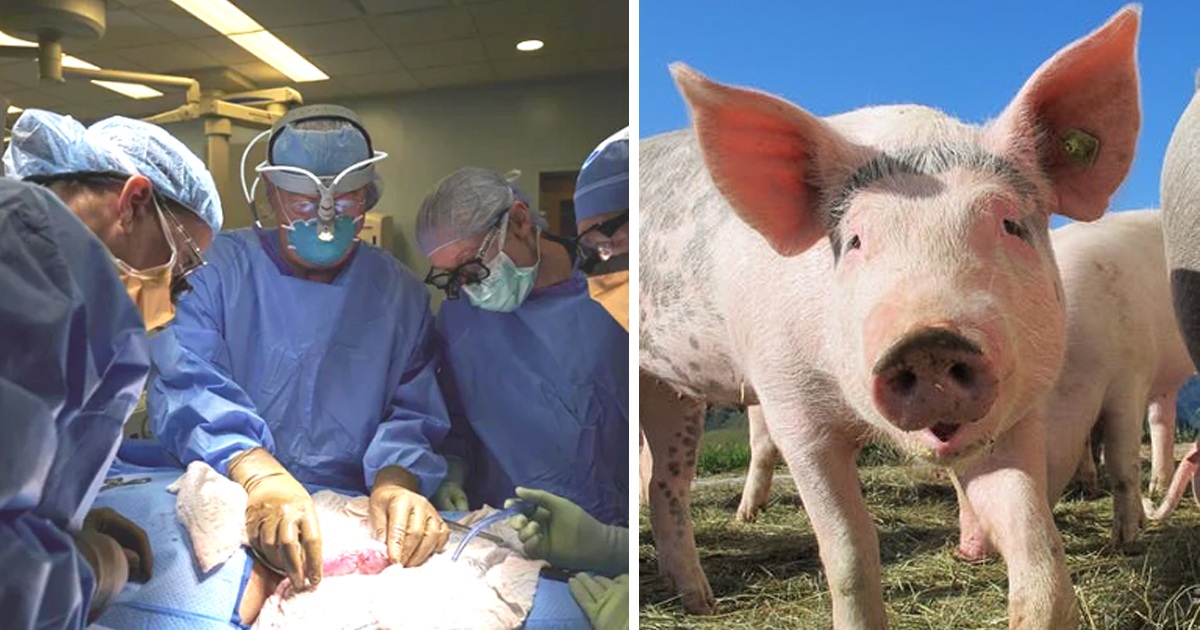 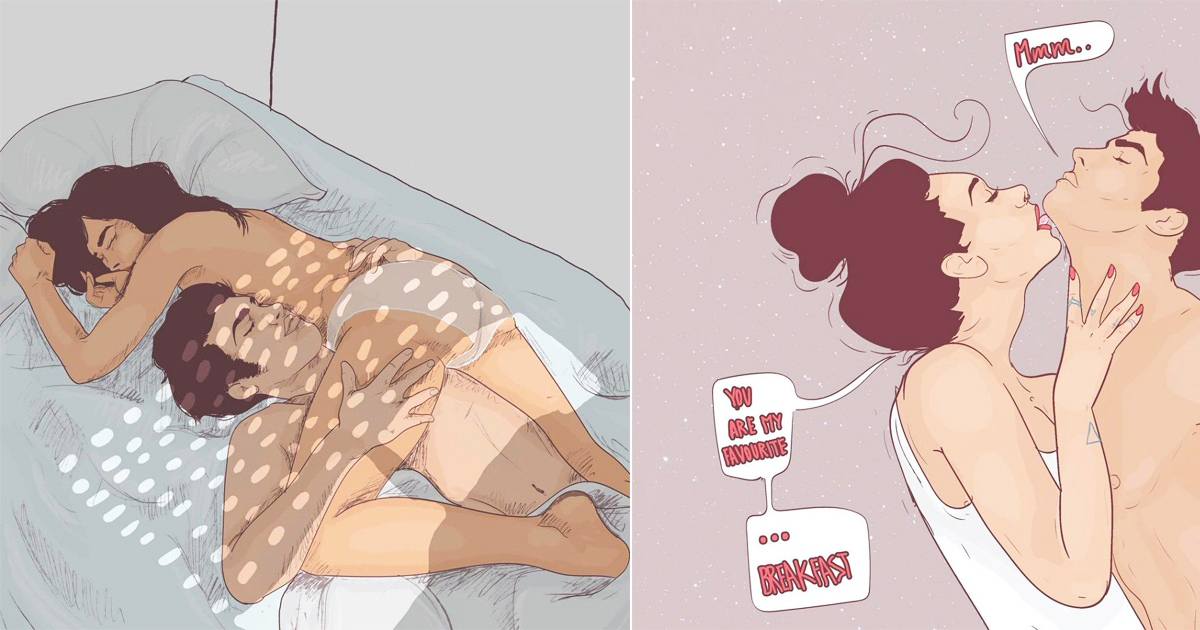 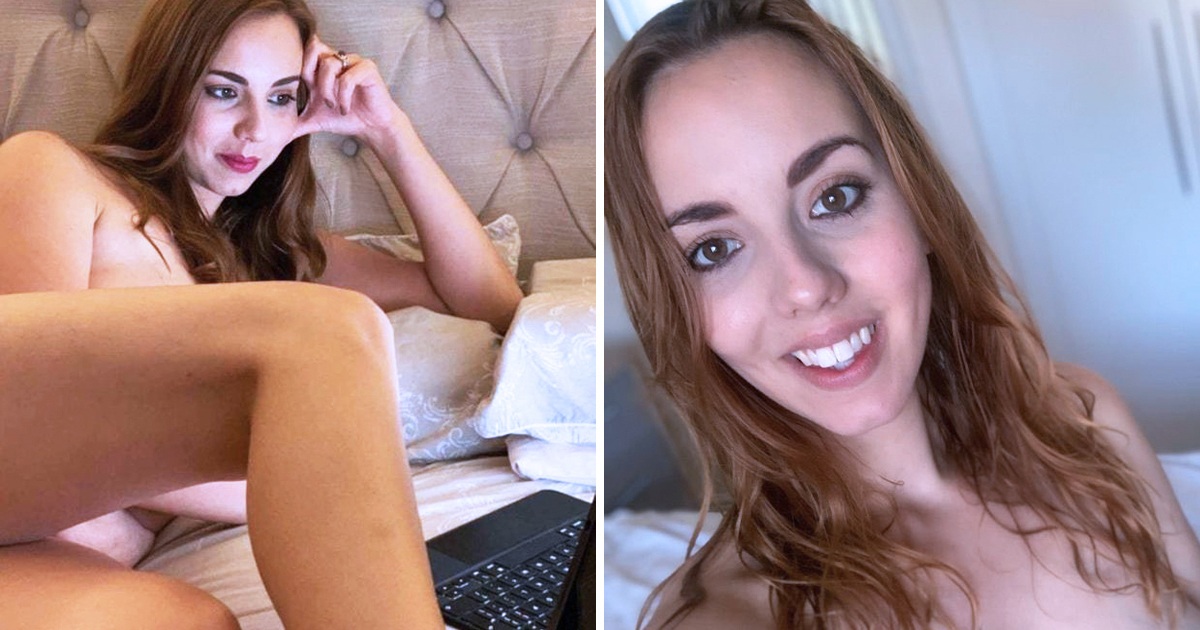