Netflix's 'Maid' Dubbed 'The Most Important' Series In History

Netflix's new Original Series 'Maid' has resonated with many people thanks to the compelling acts of the actresses and actors. Based on a true story, the 10-episode series puts under the spotlight a different kind of abuse that most people couldn't see in a relationship, as a single mom struggle to survive after escaping her abusive boyfriend.

'Maid' is based on a real-life story from the memoir of Stephanie Land. It has won as a New York Times bestselling. 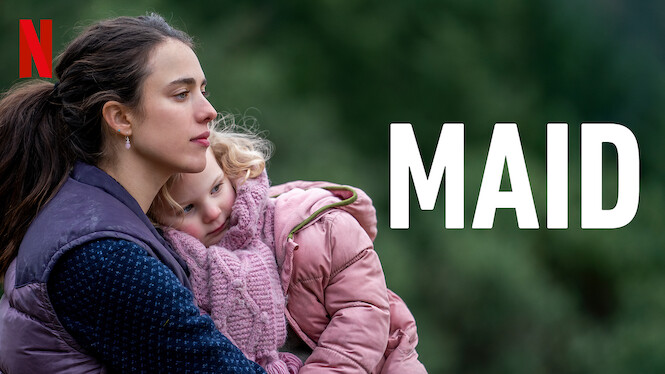 The story focuses on the life of Alex, a 25-year-old mother, who struggles to survive escaping from her emotionally abusive boyfriend, Sean. Margareth Qualley was cast as the main character Alex, with Nick Robinson playing the abusive boyfriend.

Netflix's summary for 'Maid' reads: One young mother's incredible story of survival and resilience as she navigates the world of poverty, abuse and redefining her worth against all odds.

Fans are hailing this is a masterpiece, a 'most important series' in the history when it comes to domestic violence. One penned a long review of the movie on Facebook. 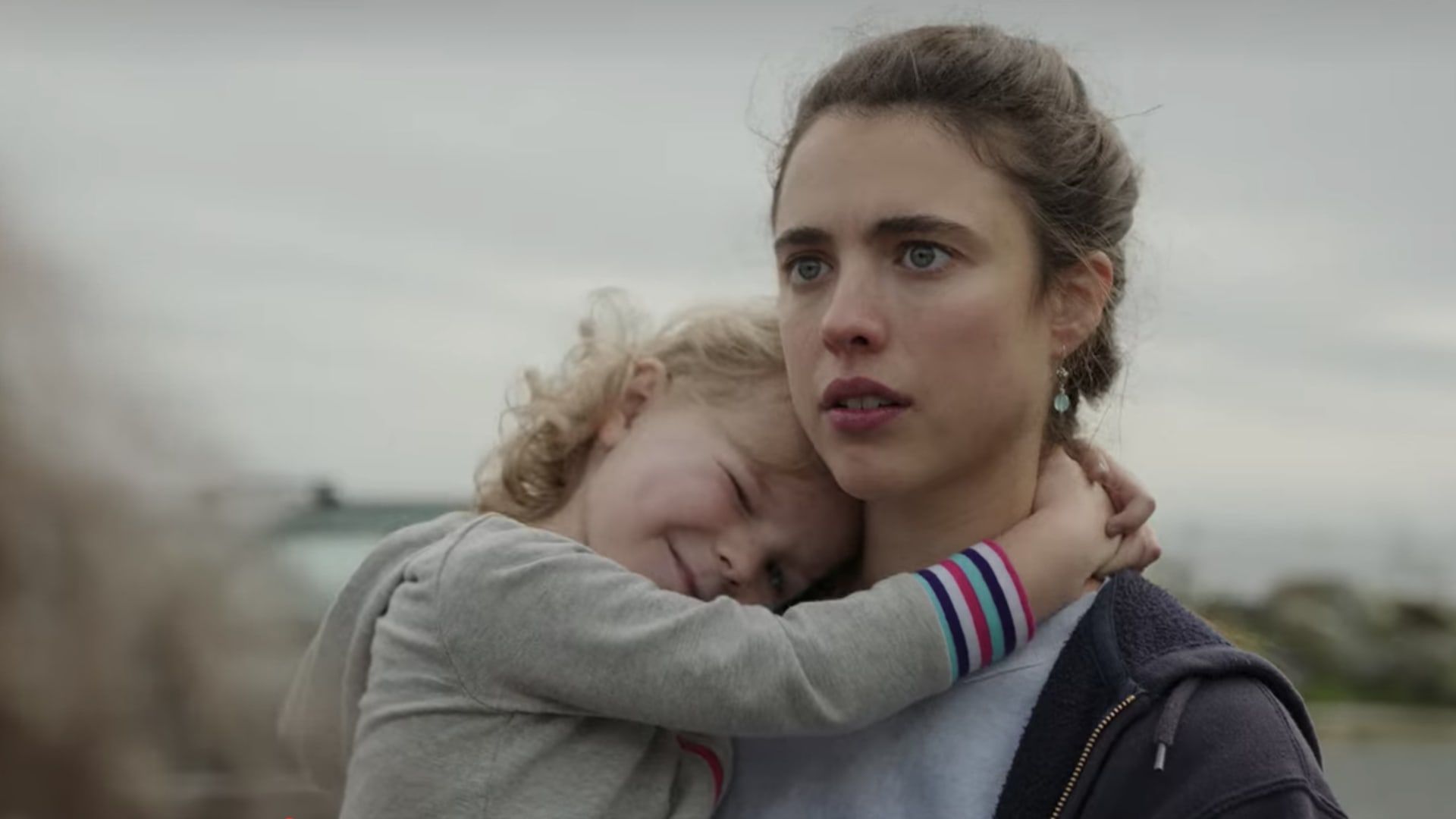 "'Maid' on Netflix is possibly one of the most important series in history. Yep. I said it," they wrote.

"The victim's family loves them and they will often defend the abuser, leaving the victim without a support system. The victim becomes the bad guy who wants to break up the family."

"This series is important because abusers themselves and many other people do not understand how terrorising verbal and mental abuse is - the constant promise of change, the apologies." 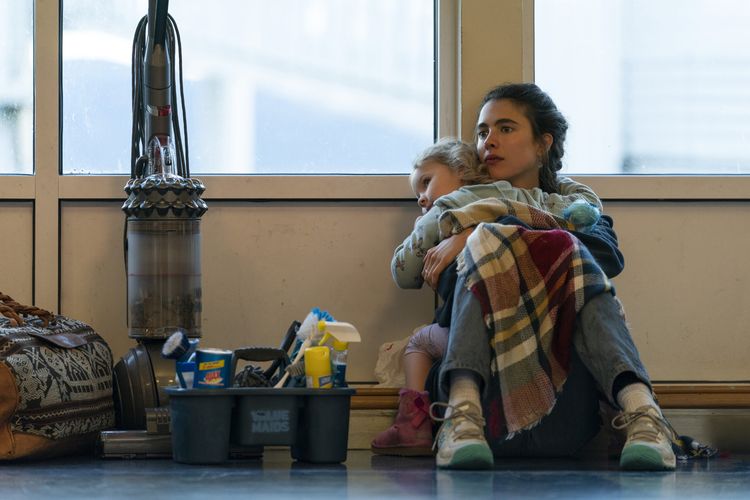 Many other fans also shared their takeaways after finishing the 10-episode series, thanking it for helping them to see other sides of domestic violence. One wrote, "Emotional abuse is just as real as physical abuse, with the scars to show for it. That was a great watch!"

Stephanie Land, the writer, has also shared one of her favorite that serves as a reminder to people who are experiencing any kind of abuse: Walk away.

The news from the Gabby Petito cause of death has affected me deeply. It comes at a time when I am discussing my experience with emotional abuse to media, and as someone who has been strangled by someone repeatedly.
Emotional abuse can be deadly. Full stop. As #MAIDNetflix says: pic.twitter.com/duspbOBafx