TikTok user Nicole Down is turning her age-gap relationship into her source of fame as she documents her daily life with her boyfriend of 54-year-old. Despite the age gap being over 30 years, Nicole shares that she often gets criticized for the age gap, but the relationship has continued for three years, and they often share funny and romantic clips on TikTok. "Ever since we met, we’ve been inseparable; I haven’t posted him because of our age gap and didn’t even want to deal with other people’s negativity, but this is my life, and I do what makes me happy."

Because of how people kept calling her a gold digger and a sugar baby, she decided to turn that into material for her TikTok account.

Now she makes videos where her much older boyfriend would hand her money or bring her out for expensive lunch or shopping. She even made a video claiming she's "too pretty to work" and is dating the man for his money.

Her platform now turns into among many that raises awareness of age gap relationship. 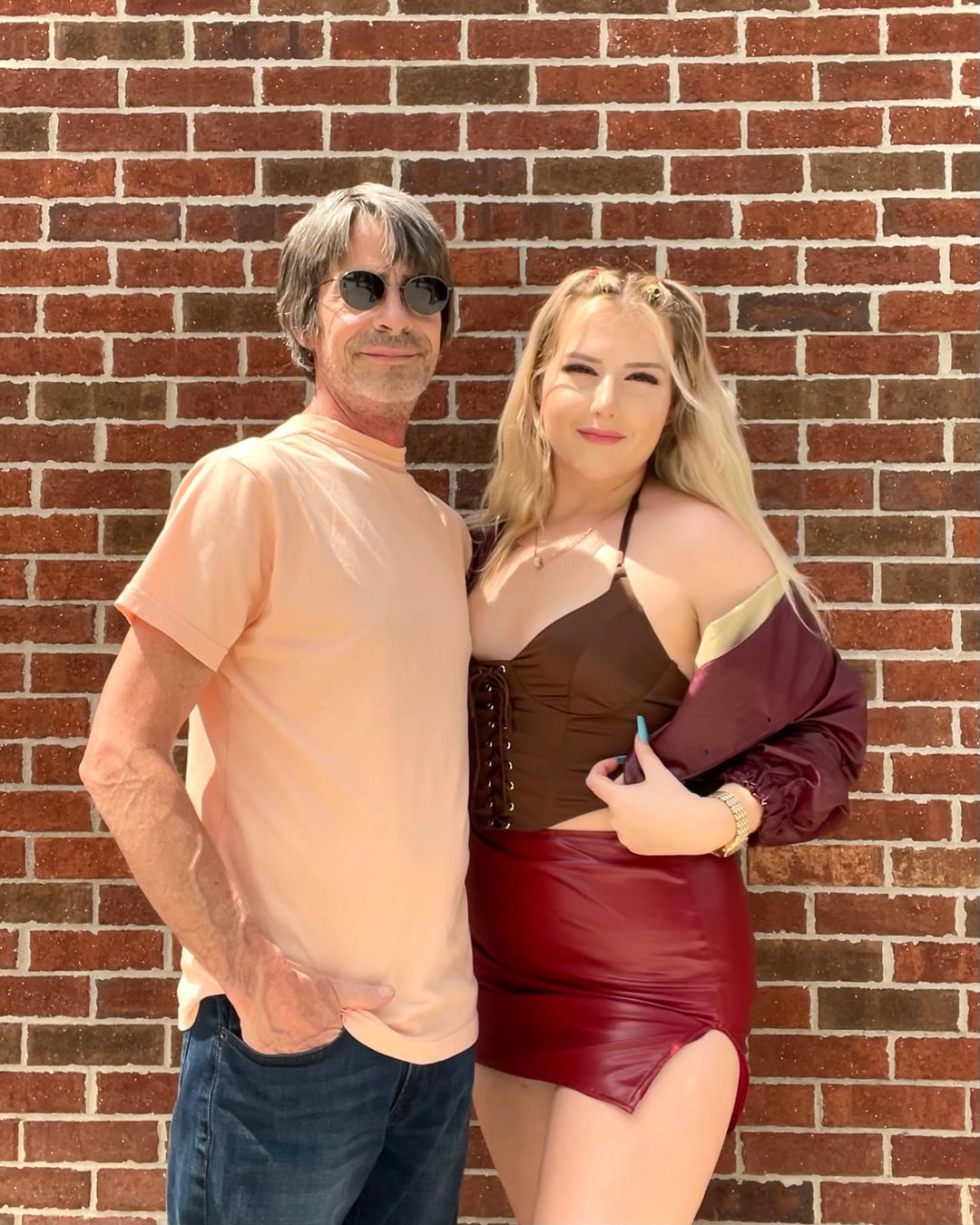 Nicole often shares on Instagram how her boyfriend would surprise her with front seats at games and luxurious branded sneakers and bags.

Age is really just a number, especially in front of a much bigger, more significant one in your bank account, right? 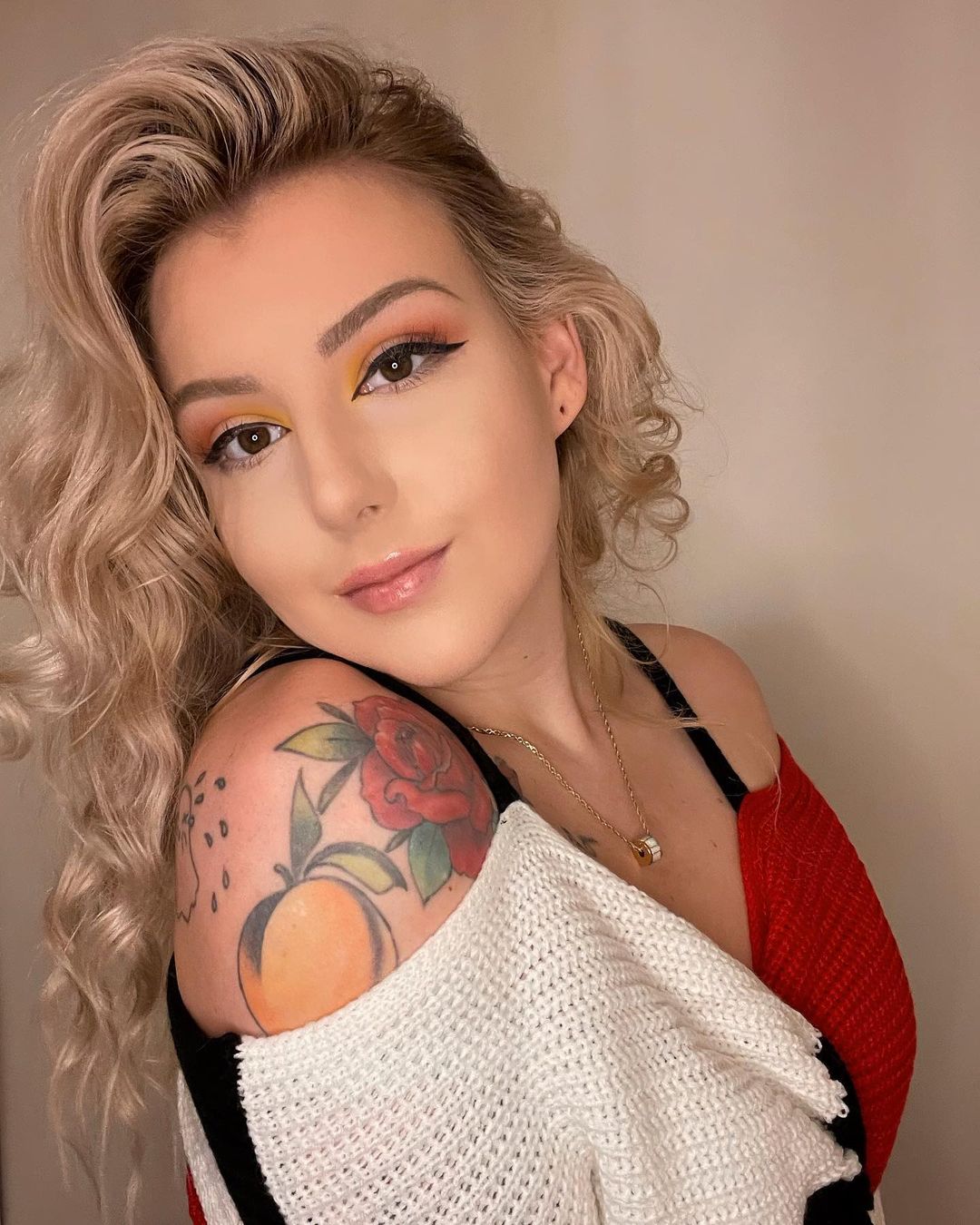 Jokes aside, they're both legal, and there are people supporting her choices. So long as nobody is hurt and they're happy, all is well.