Demi Lovato Admits ‘They’ Get Confused About Being Non-Binary

Demi Lovato recently talks about their new alien show as well as identity as a non-binary in Today show. The 'Dancing With The Devil' singer shares how they felt about their own identity that is neither man nor woman, albeit it won't be the same for everyone out there. And joked how they probably will be called an 'aunkle' instead of auntie and uncle just don't feel right.

The 29-year-old talks about her identity and new shows in the year of 2021 with so many new starts for her. 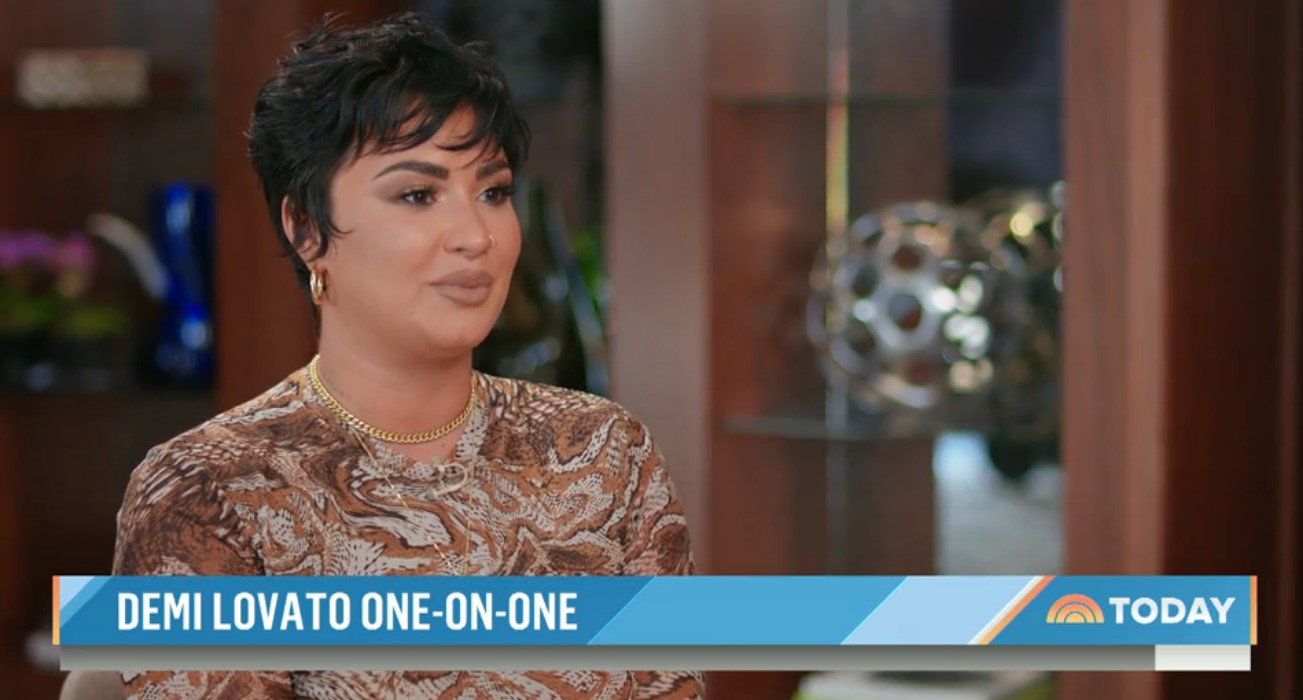 "The way that I explain being nonbinary to people, or gender non conforming, is for me personally - I can't speak to everyone in their experience - when I came to the realization that I am equally as masculine as I am feminine," she explained.

"My masculine and feminine energy are equal, so much so that I may be wearing a dress and heels right now, but I don't identify as just a woman or just a man, and I identify as both."

The pop star who recently released 'Dancing With the Devil' and a documentary made 2021 a year full of changes.

After announcing their non-binary identity, Demi explains that they know many people can't get their pronouns right.

After decades of being known as that female singer, the 29-year-old said about people that sometimes get their pronoun wrong, "I do have a lot of a grace."

She continued with a joke on how she herself gets confused because after being non-binary, she has to deal with other gender-defining terms.

As for their pansexual side, she explained, "I'm attracted to human beings, and it doesn't matter what you identify as. I don't hold myself back from sharing my love with anybody." 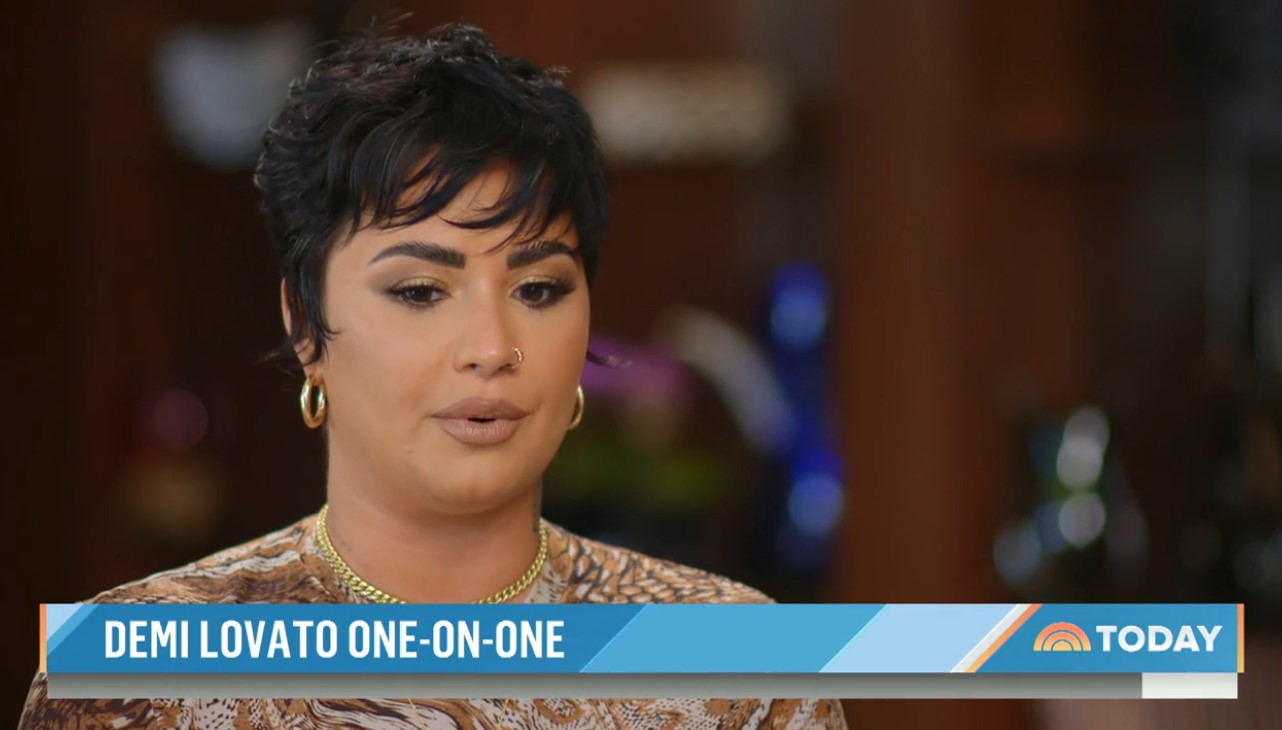 Demi explains that they're not there as an expert or is trying to be a spokesperson for others who identify the same as them. In a video they shared earlier this year in coming out with their new identity, they said, "I want to take this moment to share something very personal with you."

"Over the past year-and-a-half I've been doing some healing and self-reflective work, and through this work, I've had the revelation that I identify as non-binary. With that said, I'll be officially changing my pronouns to they/them."

They explain that what they wear does not define their gender as Demi was in heels, dress, and an overall feminine fashion choice for the interview.

Demi has also started a new alien show where they seek out contact with the ETs.

Apparently, she feels like she's had her own encounter with the unexplainable in Joshua Tree. That was how she was intrigued to find out more and started her show to find something from out there.

However, before coming out, the ‘Stone Cold’ singer had been engaged to Max Ehrich before breaking up. 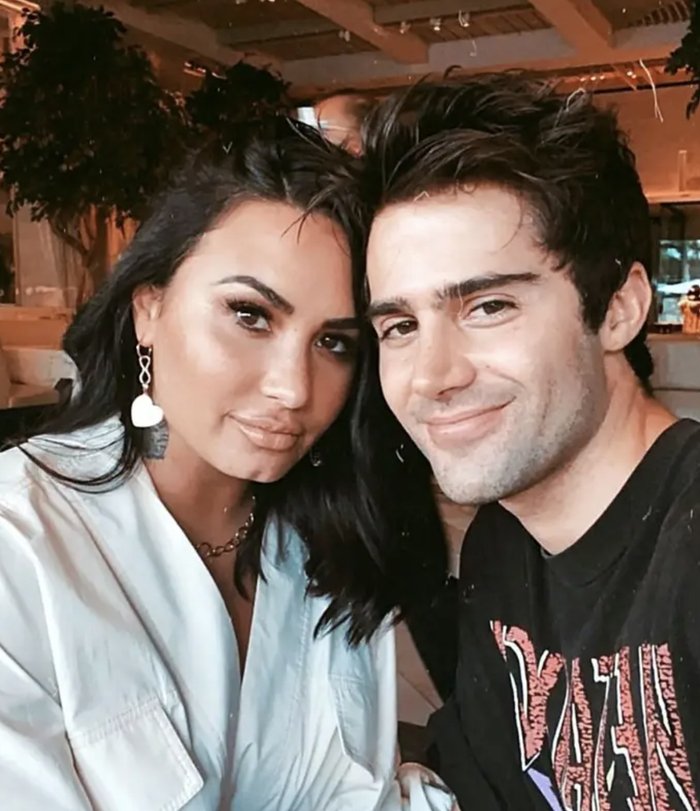