Will Smith opens up in a recent interview with GQ that his marriage with Jada Pinkett was not always monogamous. The 53-year-old American actor shares, "Jada never believed in conventional marriage... Jada had family members that had an unconventional relationship. So she grew up in a way that was very different than how I grew up."

While monogamy was their most practiced relationship, they hinted that they had been attracted to different people before while being married to each other. Will nodded to this and added, "There were significant endless discussions about, what is relational perfection? What is the perfect way to interact as a couple?"

Will talked about the time when he and Jada creating a list for their harem by adding names like Halle Berry and Misty Copeland. 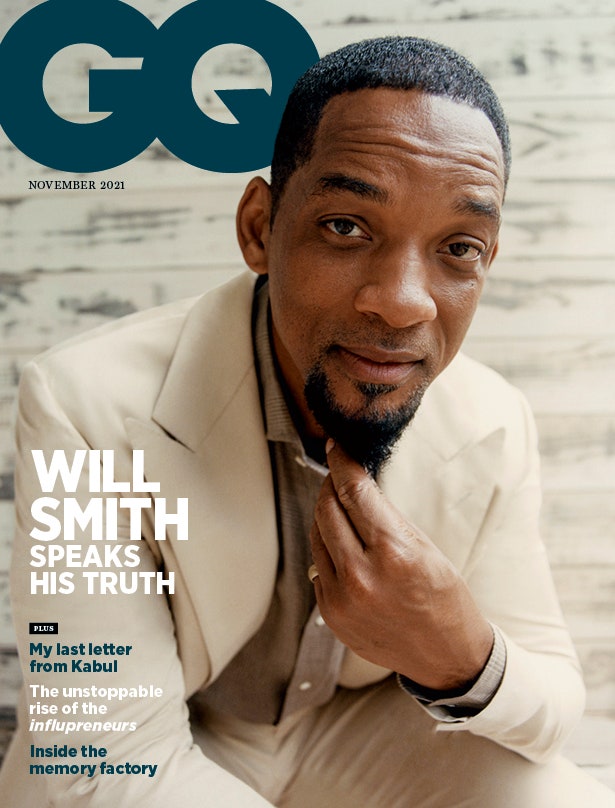 He continued, "And for the large part of our relationship, monogamy was what we chose, not thinking of monogamy as the only relational perfection."

The 'Men In Black' actor believes it's not the way for everyone, but it's what works for them.

"We have given each other trust and freedom, with the belief that everybody has to find their own way. And marriage for us can’t be a prison," the man explained. 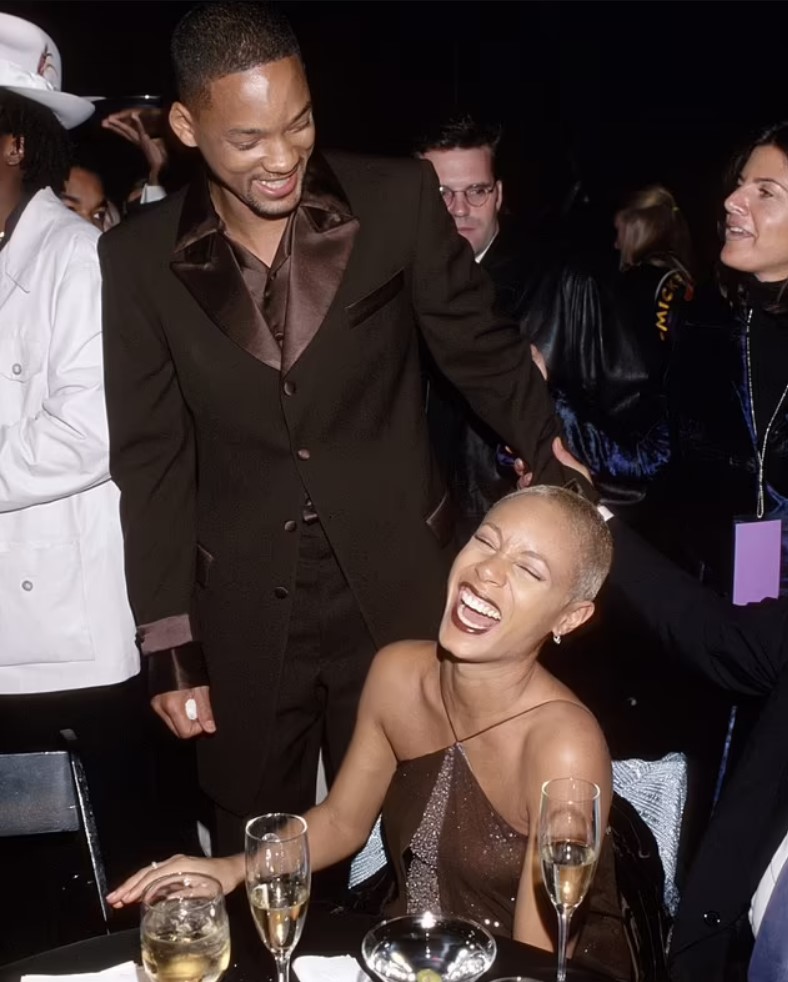 Jada has had her own journey of being linked to other celebrities, such as 27-year-old August Alsina from last year. 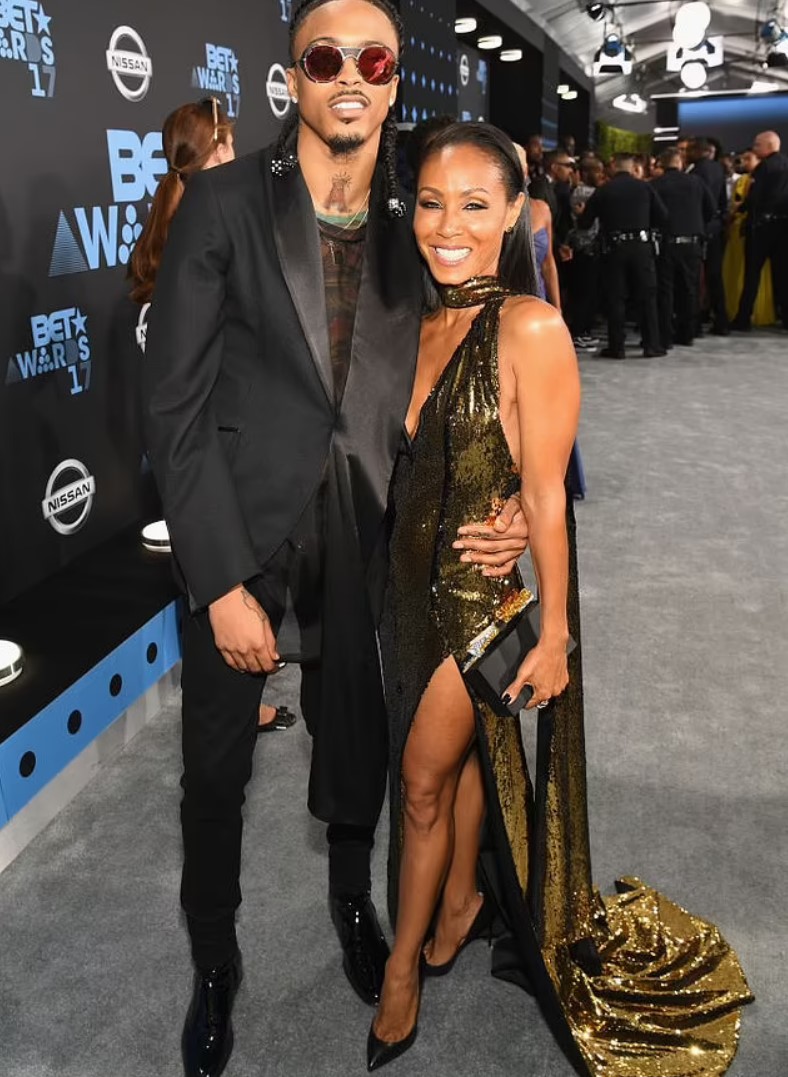 The couple, who has been known for their open-nature in talking about their relationship, essentially admitted that they both do get intimate with other people outside their marriage. But that's as far as he would go - Smith decided not to delve too deep into the details.

"It may seem hard to believe, but I would lose sleep over not giving you the answer that I know you could use. I want to help you, I want you to succeed, I want you to have a headline."

He added, "But by the same token, I don't want to deal with the backlash of that in the world. To say I don't want to talk about that three years ago would have been f****** excruciating for me." 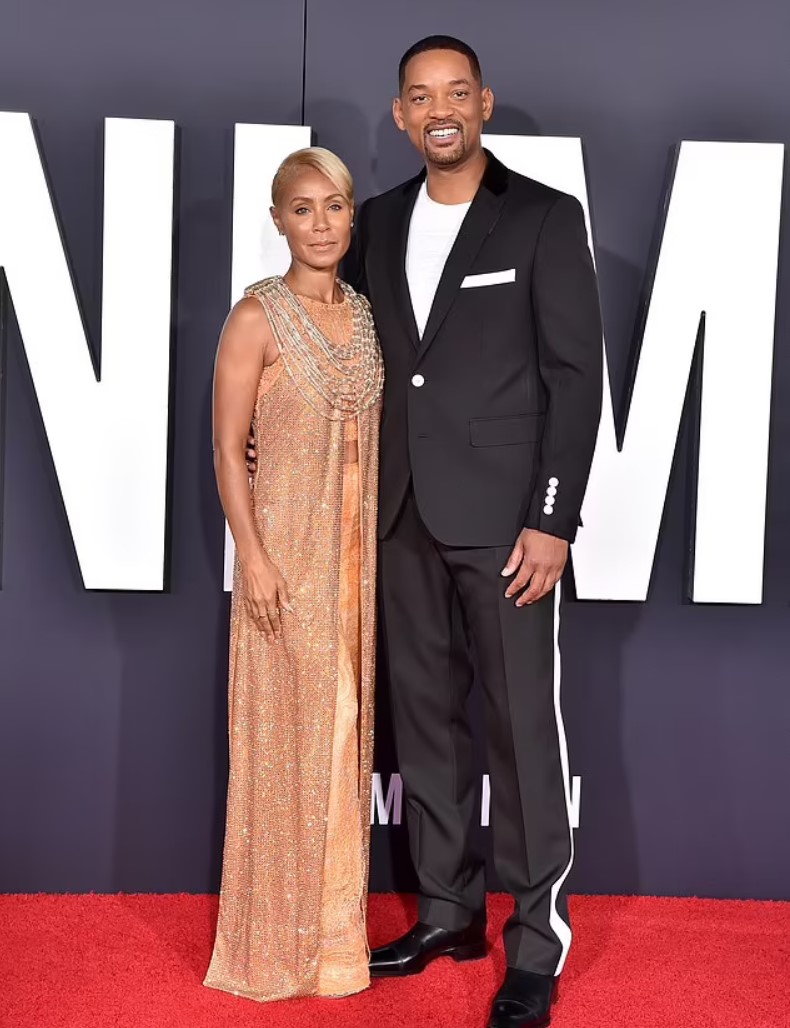 He, however, revealed that they once consulted with an intimacy coach Michaela Boehm about an idea to build his own harem. The names added in the list included Halle Berry and Misty Copeland.

Will explained, "I don't know where I saw it or some s*** as a teenager, but the idea of travelling with 20 women that I loved and took care of and all of that, it seemed like a really great idea."

The man soon realized, however, that it was a "horrific" idea. 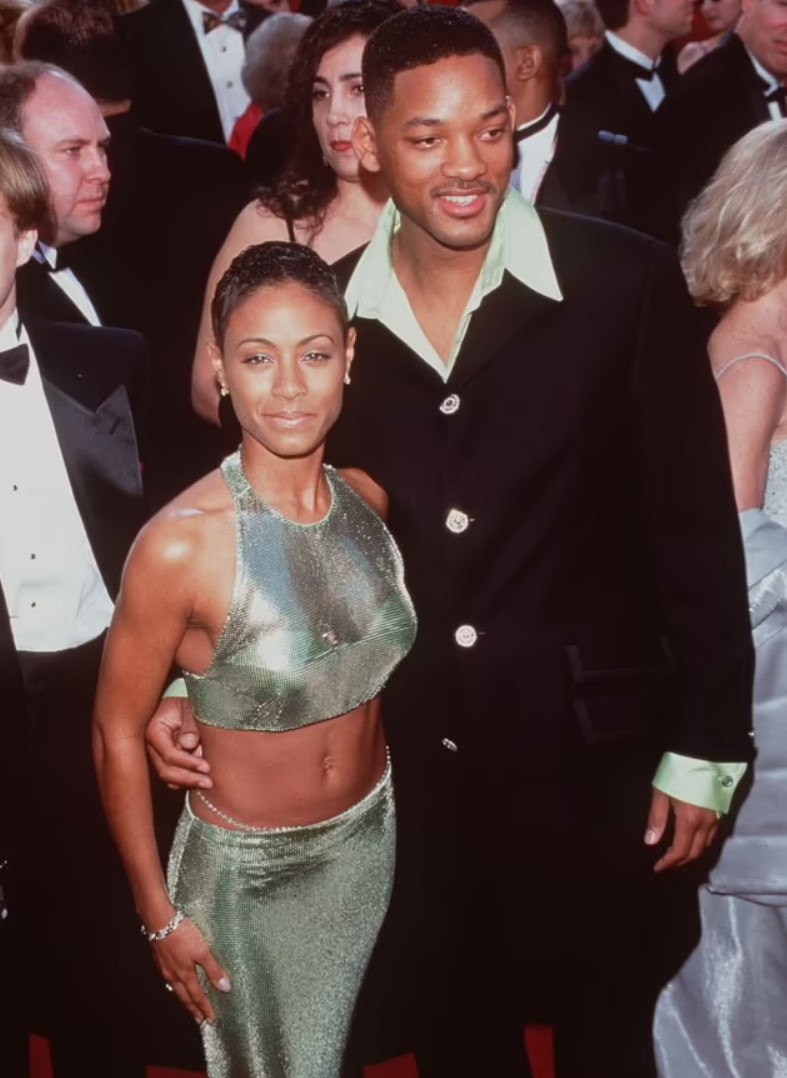 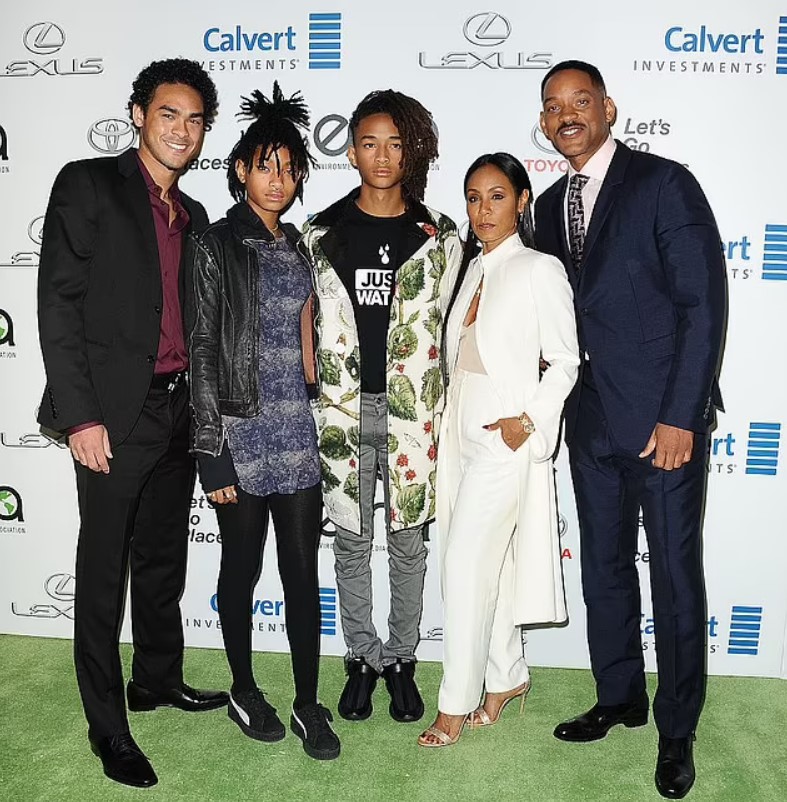 But while the idea was horrific, the coach helped him see that it was okay to explore his own fantasy. Planning and actually getting into them is a whole different case.

"It was OK to think Halle is fine. It doesn't make me a bad person that I'm married and I think Halle is beautiful," said the man. "Whereas in my mind, in my Christian upbringing, even my thoughts were sins. That was really the process that Michaela worked me through to let me realise that my thoughts were not sins and even acting on an impure thought didn’t make me a piece of s***.”