Are you familiar with the trend: ‘glow-down?’ If you haven’t, it basically hinged on people starting as beautiful swan versions and then relatively became a fat duckling. It’s quite a popular trend, and it has since witnessed people worldwide sharing then vs. now pics of how much they’ve transformed. You definitely can attest that puberty is an awkward time for most people, and Yes, there are photos to prove this.

However, it turned out that some people weigh in on the glow-down challenge, an opposite of the glow-up trend on TikTok. Users of the platform are pretty willing to share their pics when the afters’ look something unexpected. However, we all can agree that whether or not someone is attractive, literally has nothing to do with their worth as human beings. That being said, let’s applaud these women (below) for their honesty! 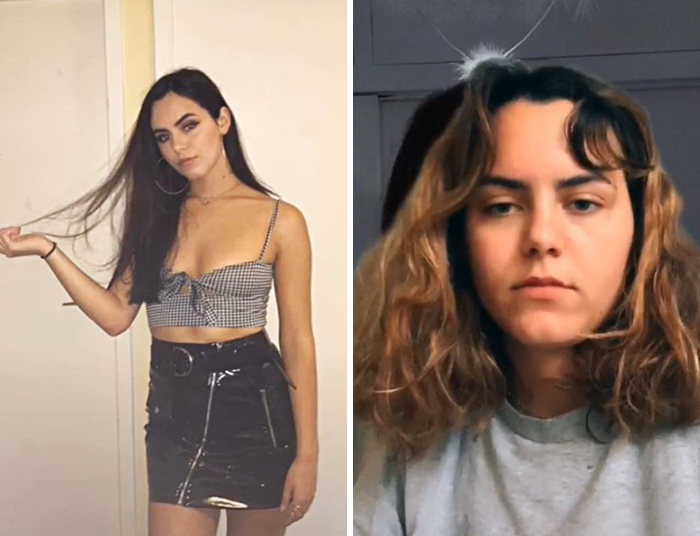 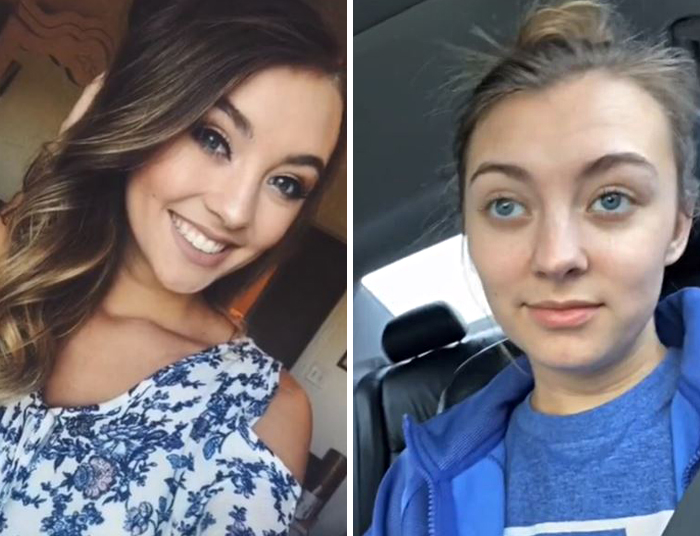 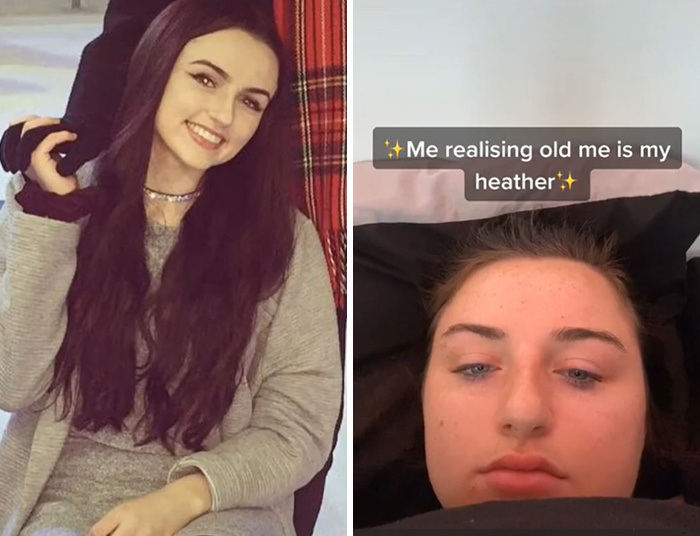 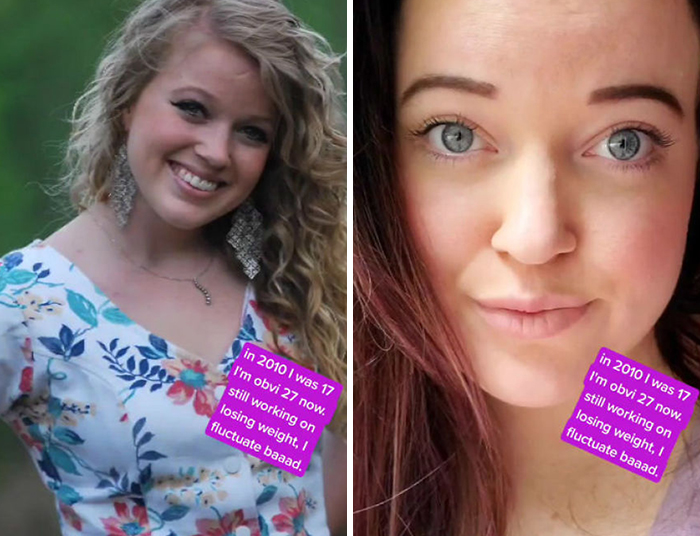 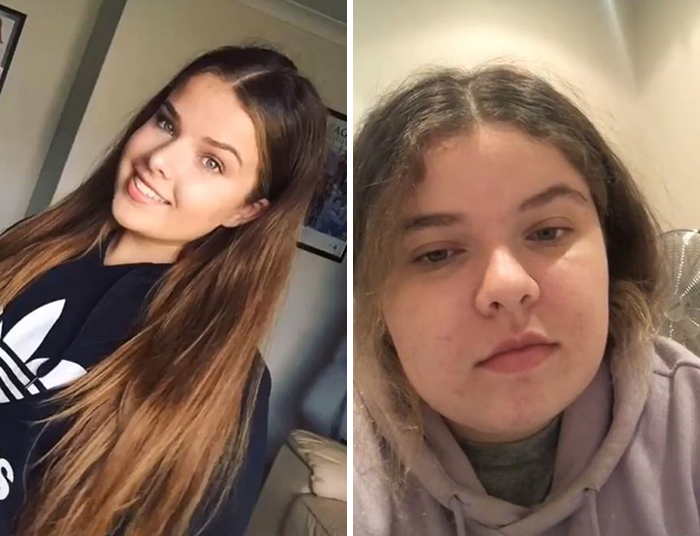 As it appears, the glow-down challenge has come to stay and going strong. And of course, the definition of peak beauty seems to be changing over the years, but then it’s worth mentioning that most glow downs seem to have only occurred very recently, and the most who confidently share their photos remain beautiful as ever. 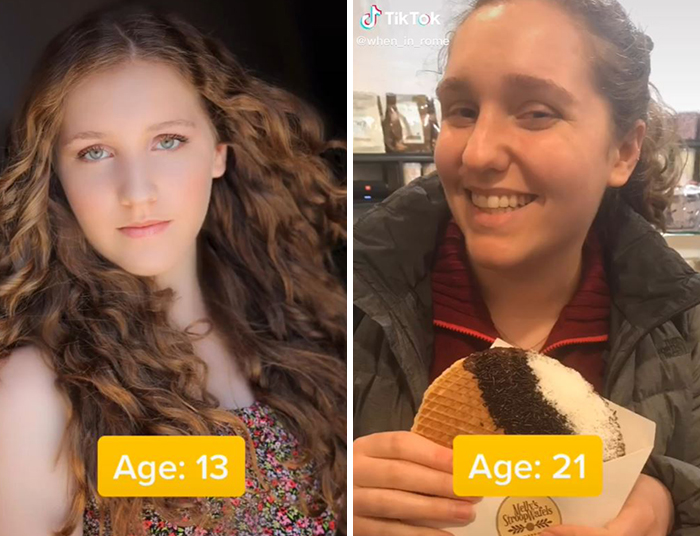 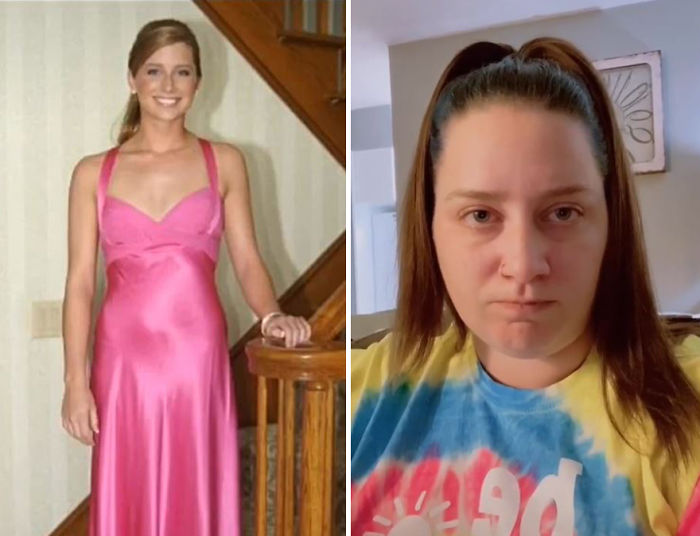 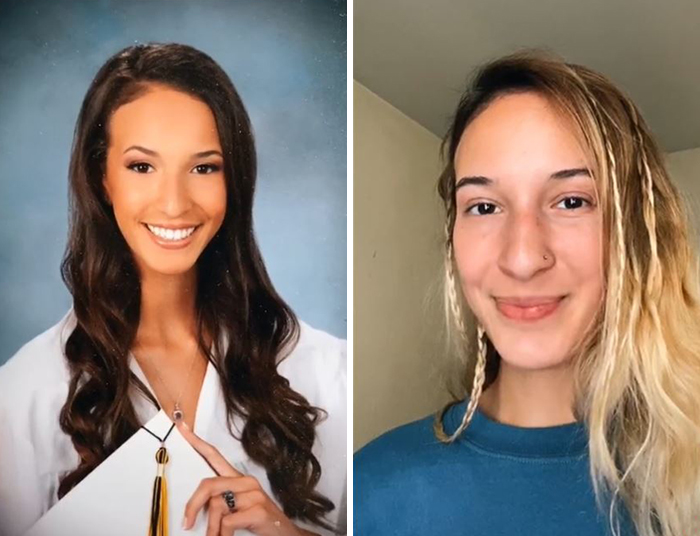 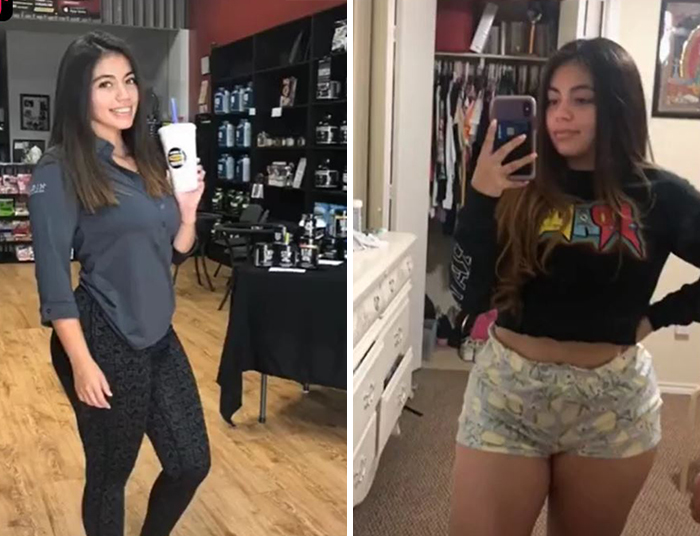 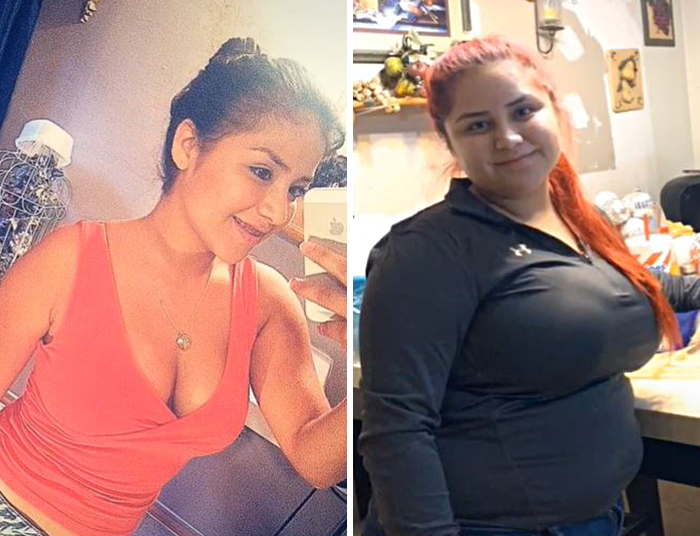 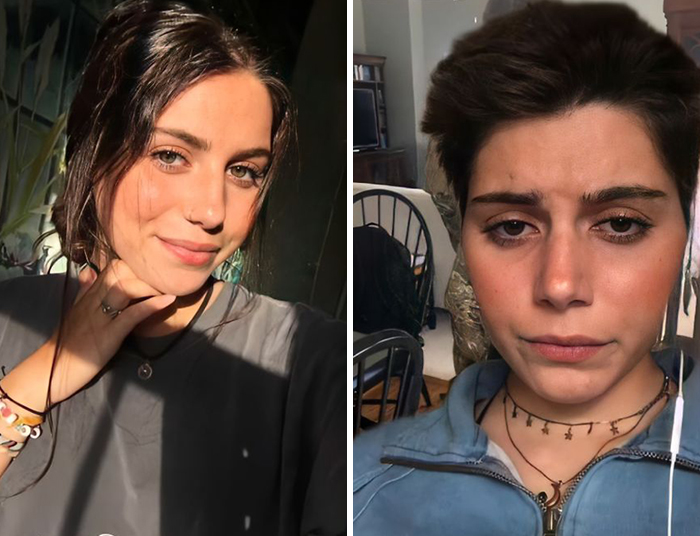 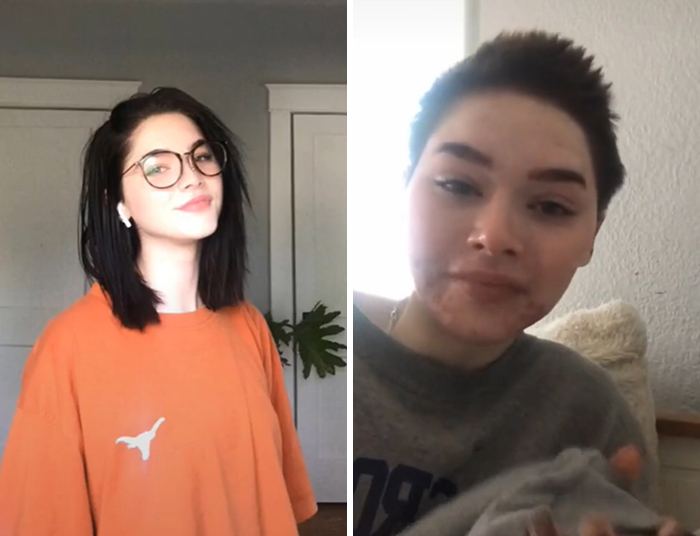 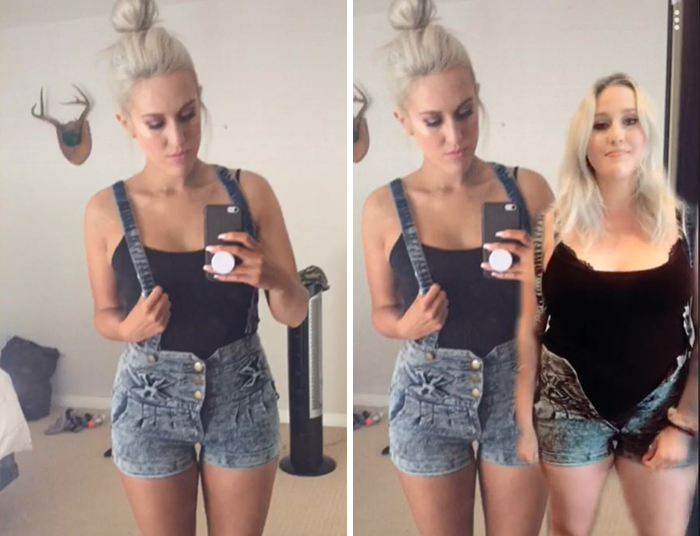 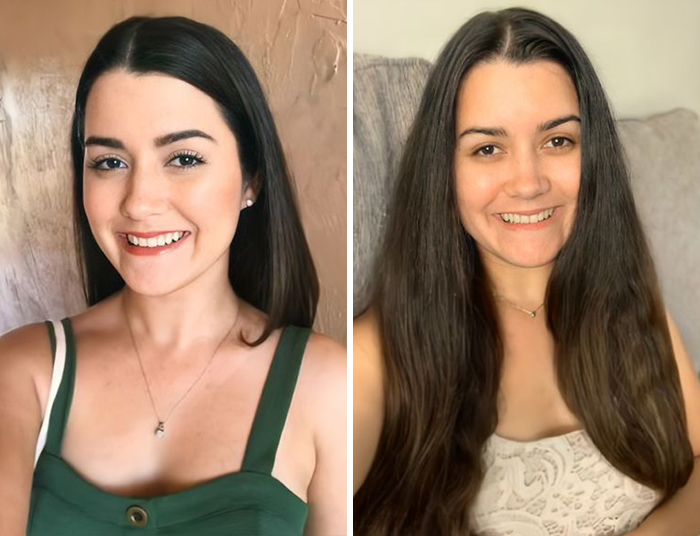 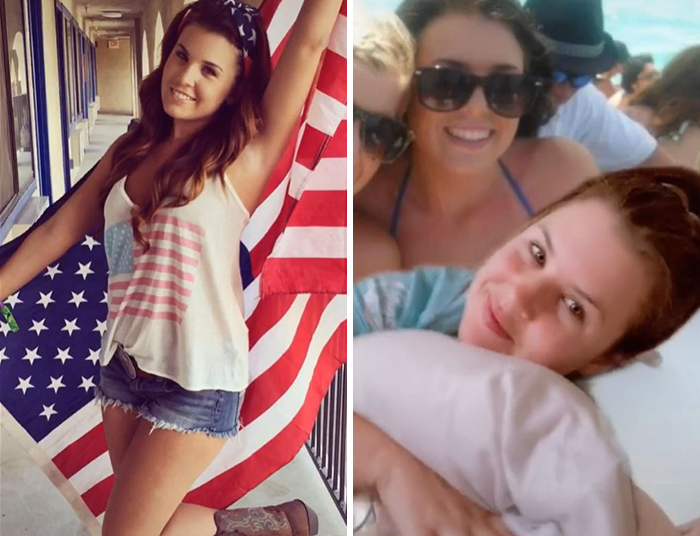 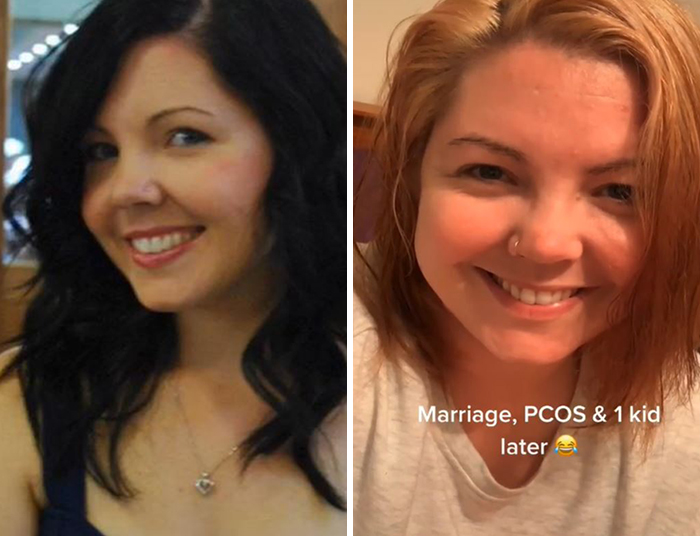 In life, the most important is that you feel comfortable and encourage yourself and the people around you. And Yes, being comfortable can involve getting your hair and nails done or perhaps dressing up for a night out. Undeniably, there can be quite a freedom with accepting a glow-down. After all, it can be pretty consuming to go from spending time and money in the interest of meeting up with society’s expectations. 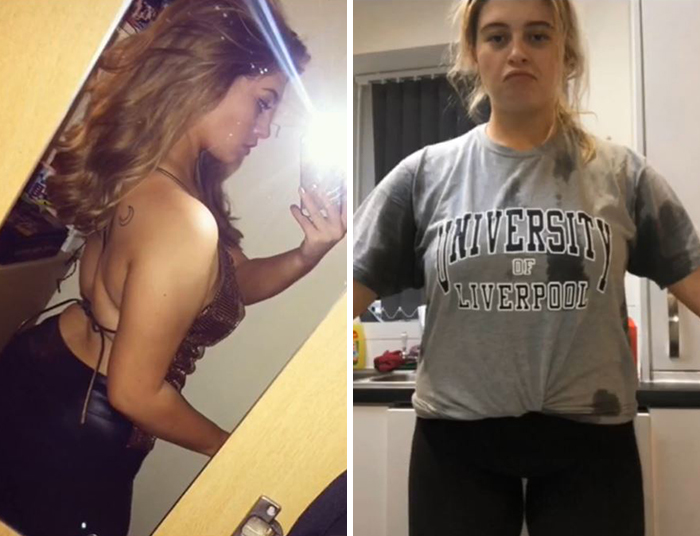 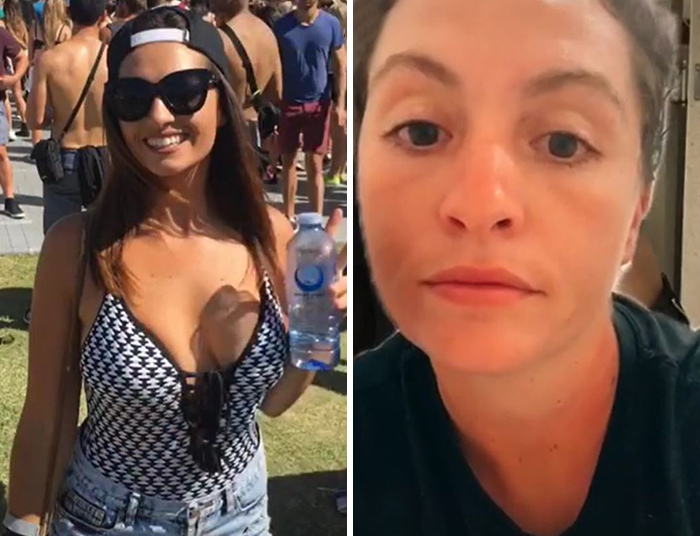 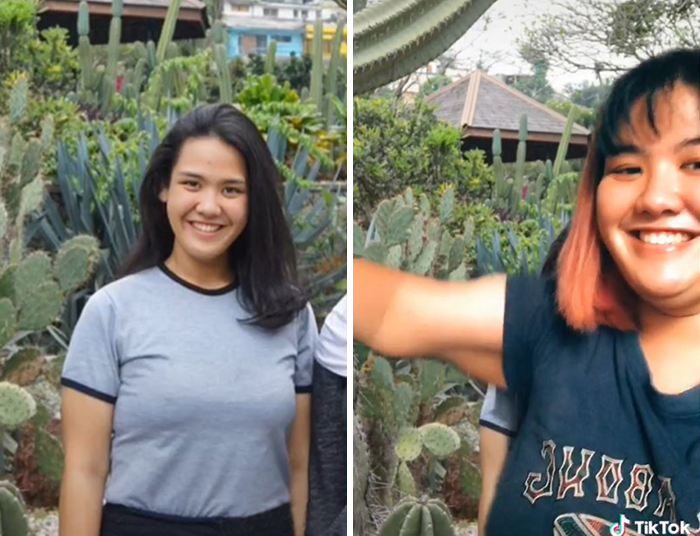 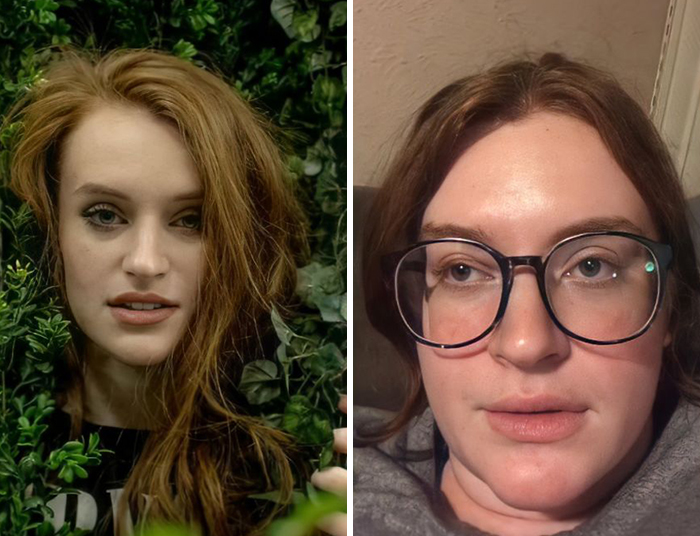 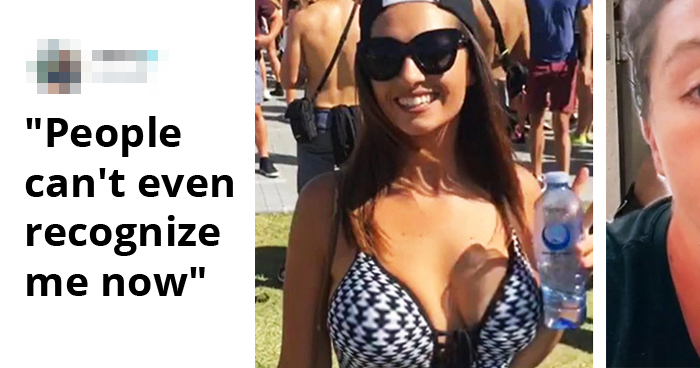 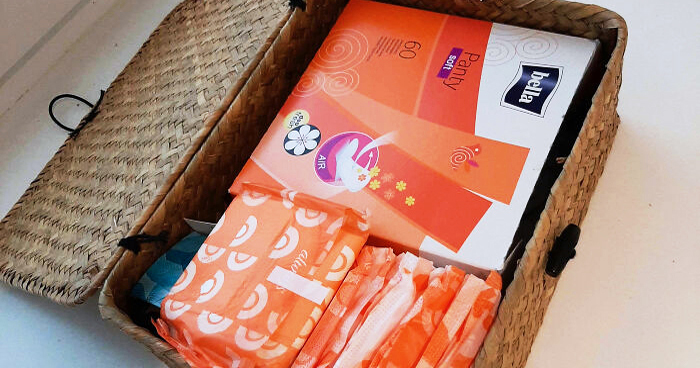 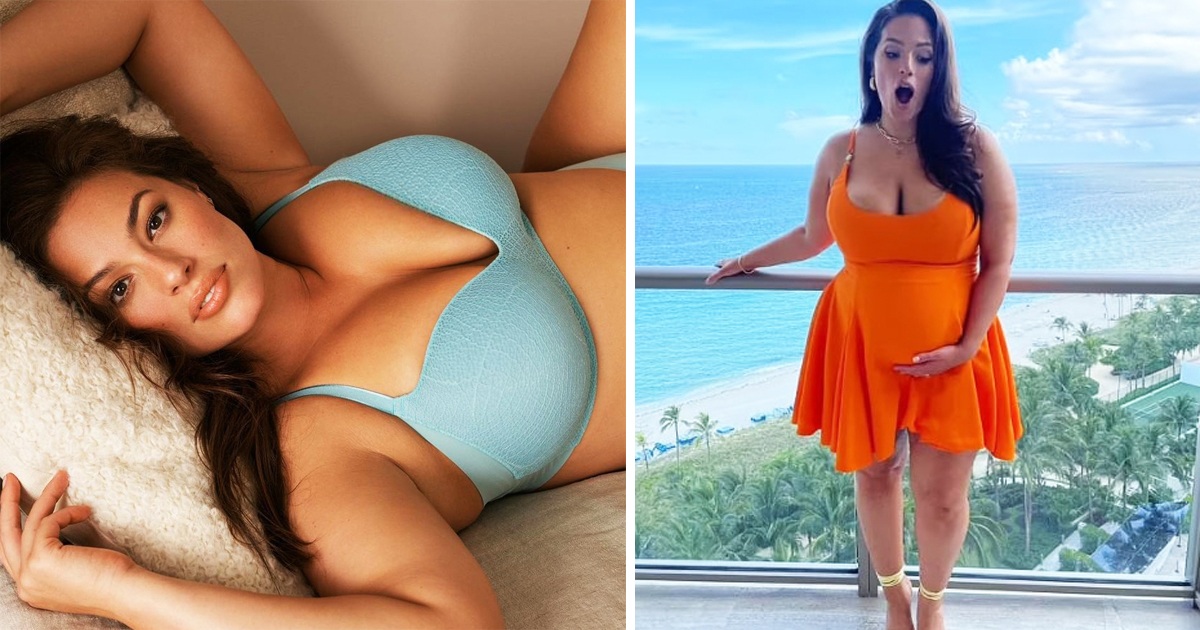 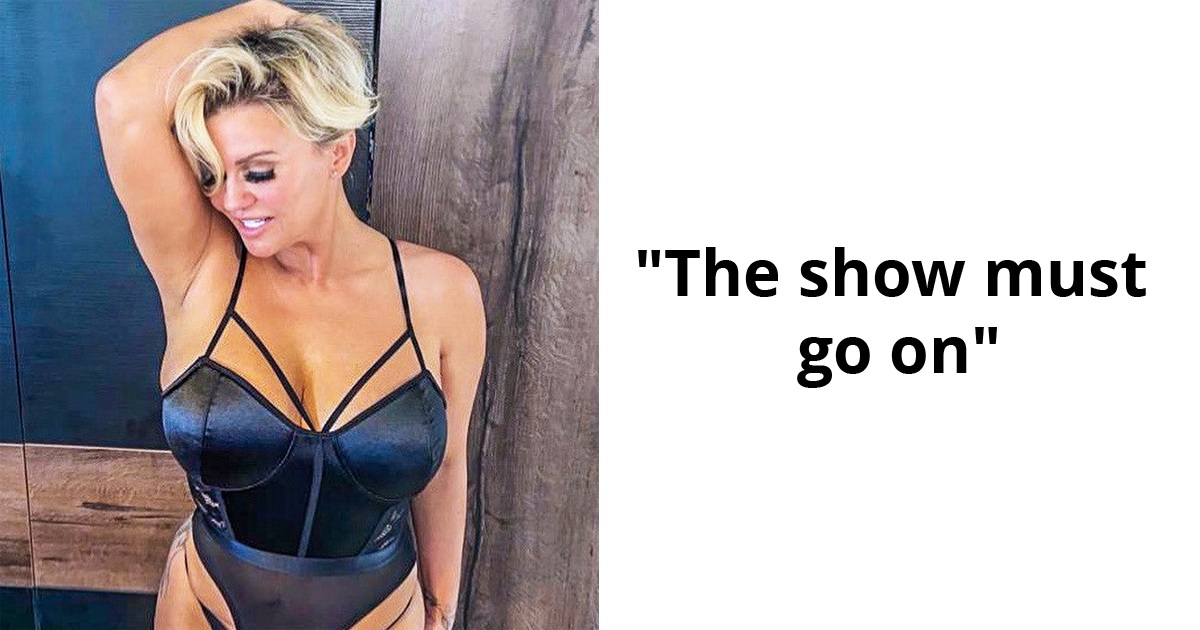 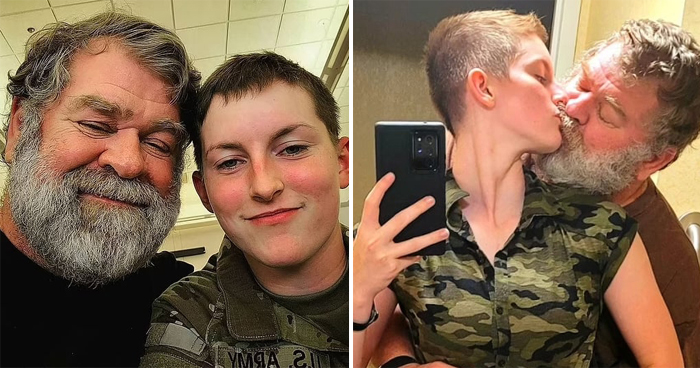