It's always entertaining to be able to spot editing 'oopsies' despite their professional team. Both celebrities and the media are the foundation of unrealistic beauty standards. You need to have perfect curves, and everything should look on-spot.

There's nothing wrong with this until fans casually noticed something looks off with these people. Other times, it's the celebrities who outed themselves after they explicitly made it clear they don't like to be edited. Such as Zendaya, who loves to keep things real.

Scroll on and enjoy the tea! 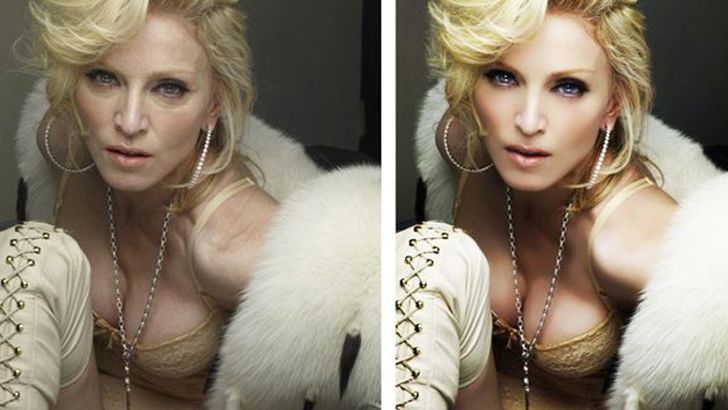 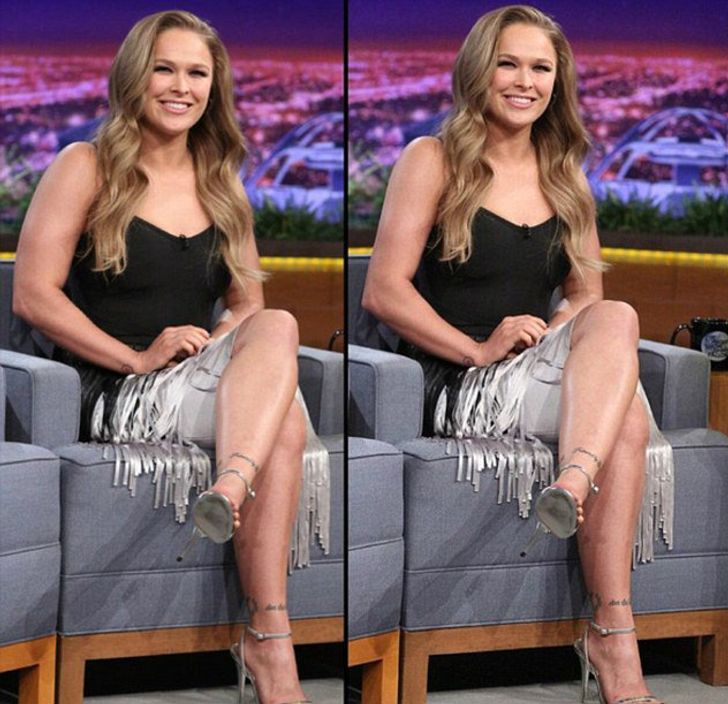 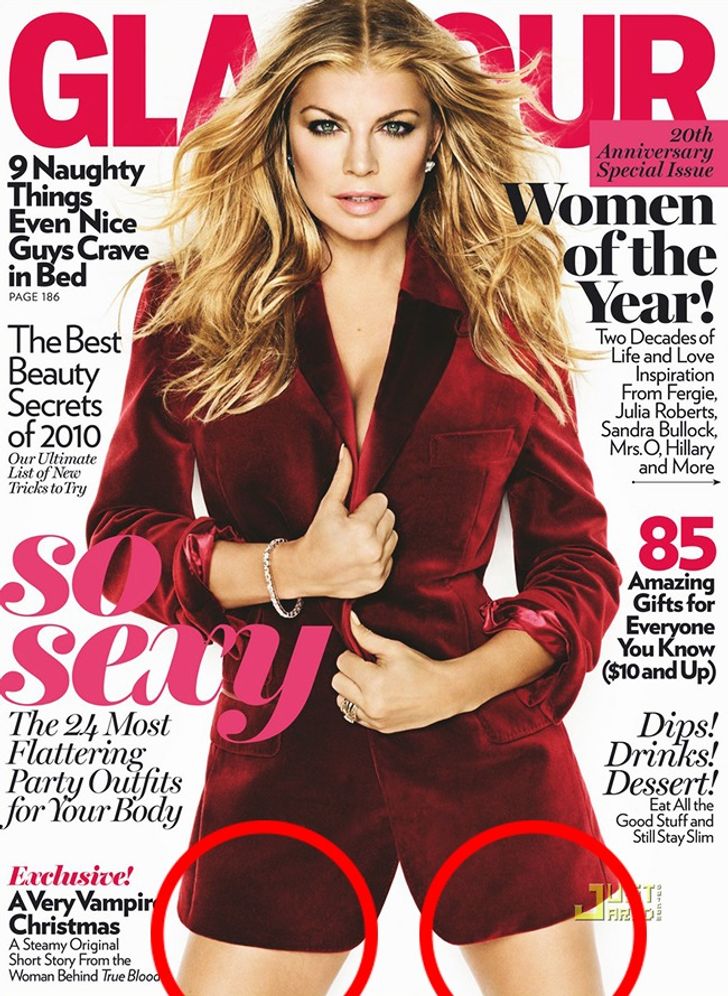 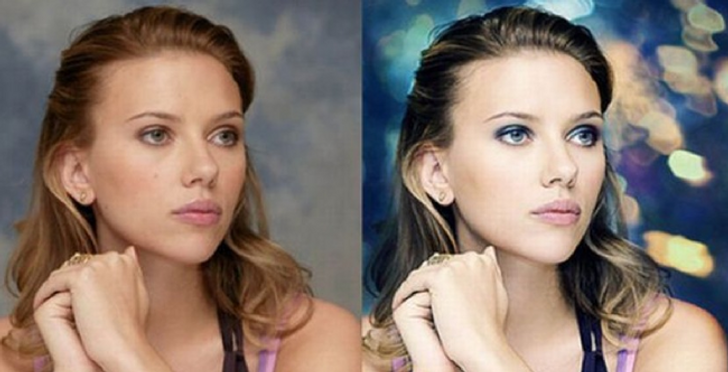 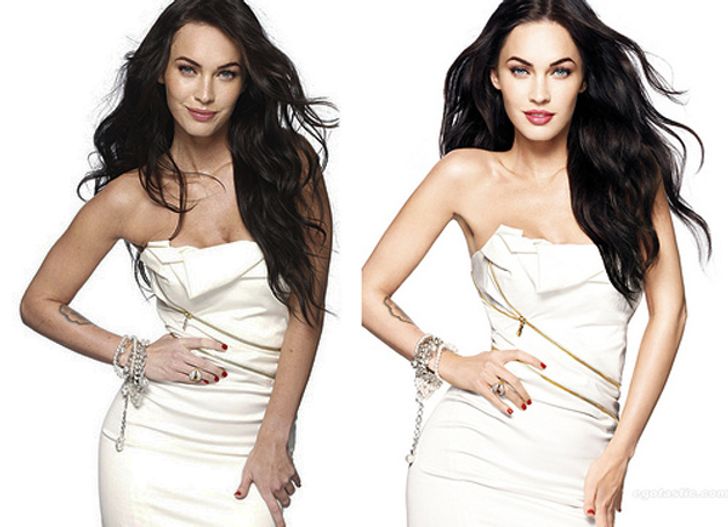 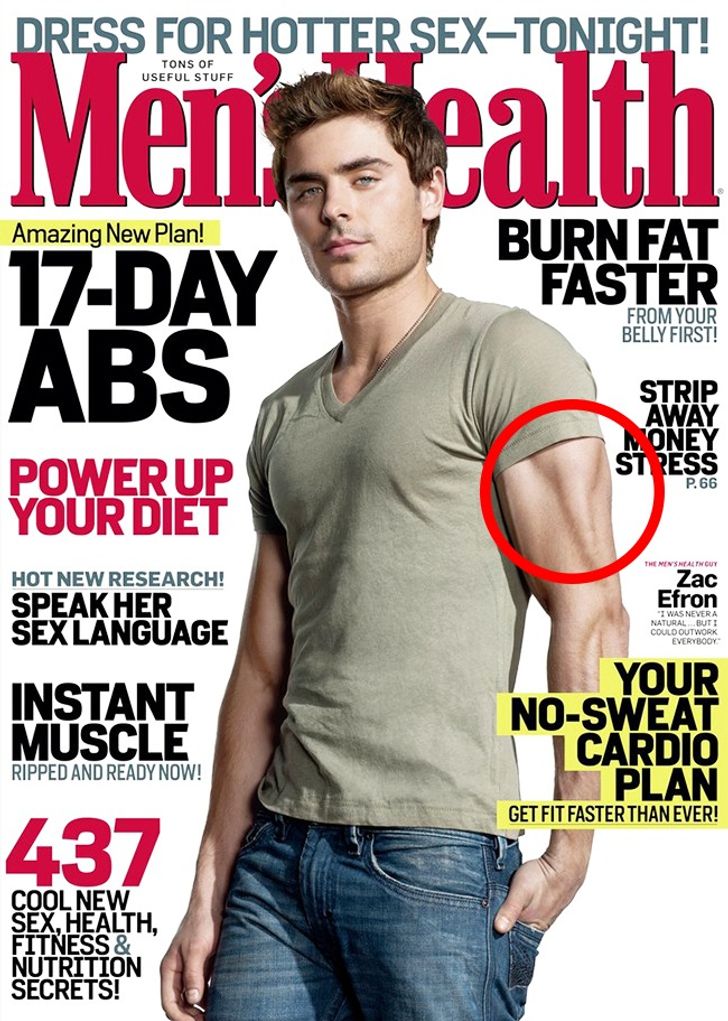 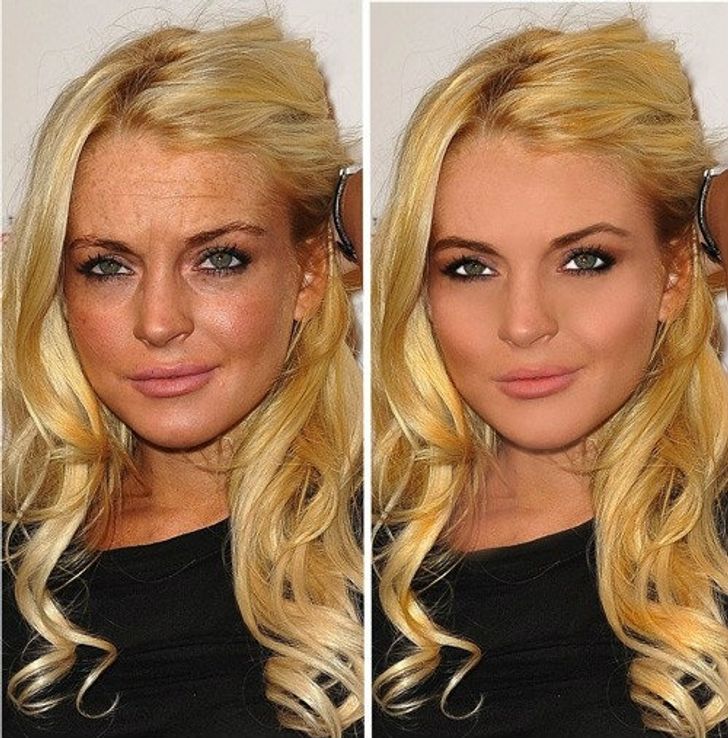 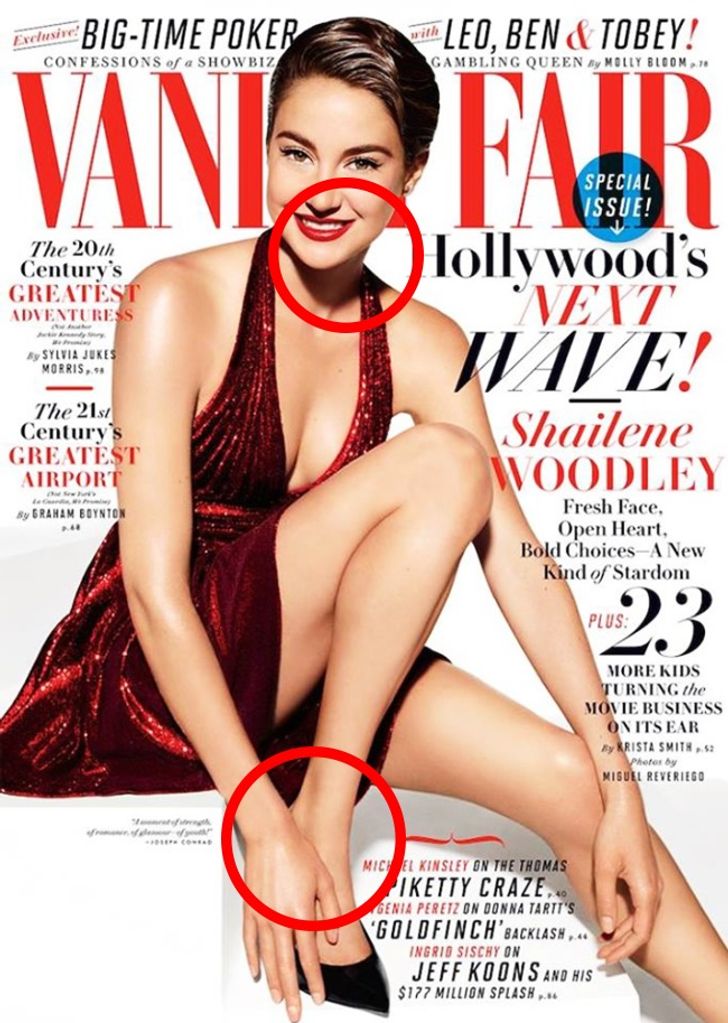 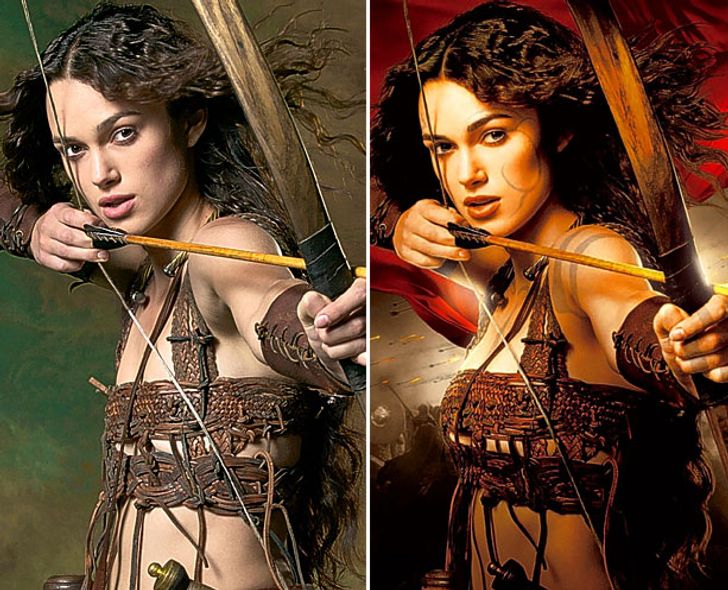 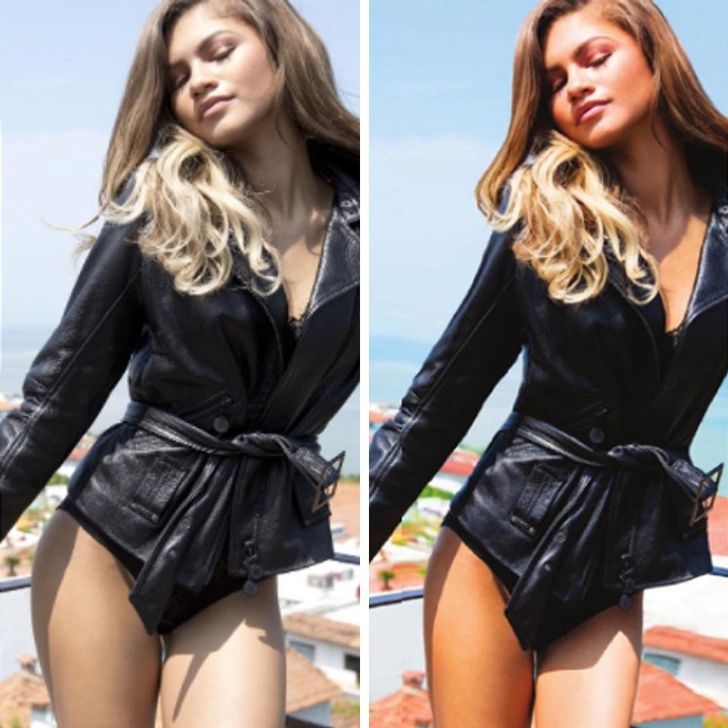 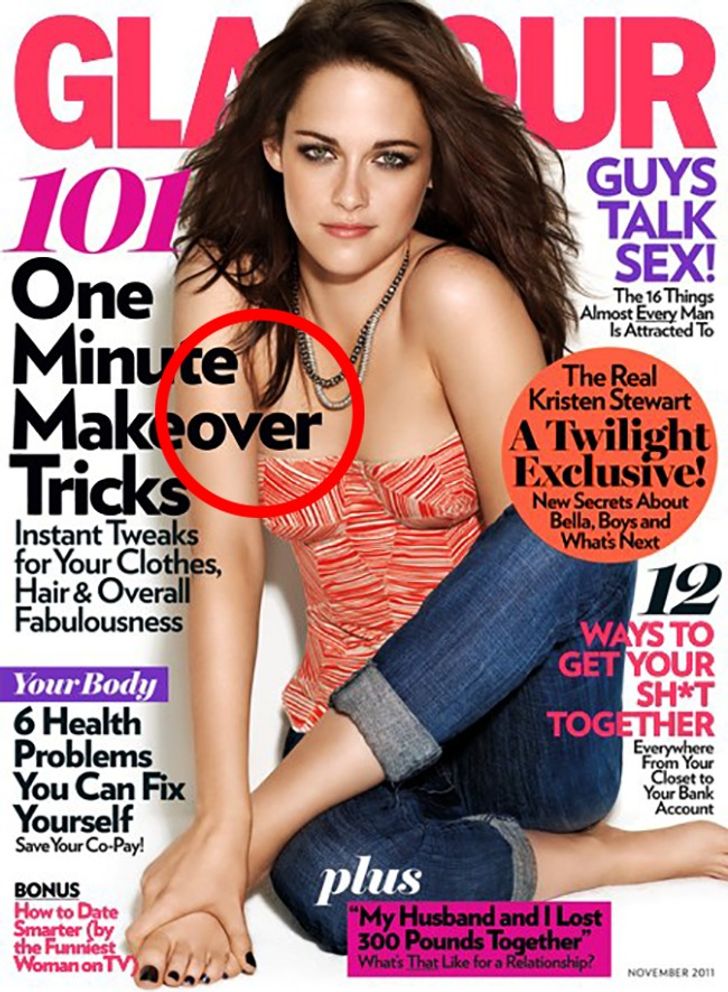 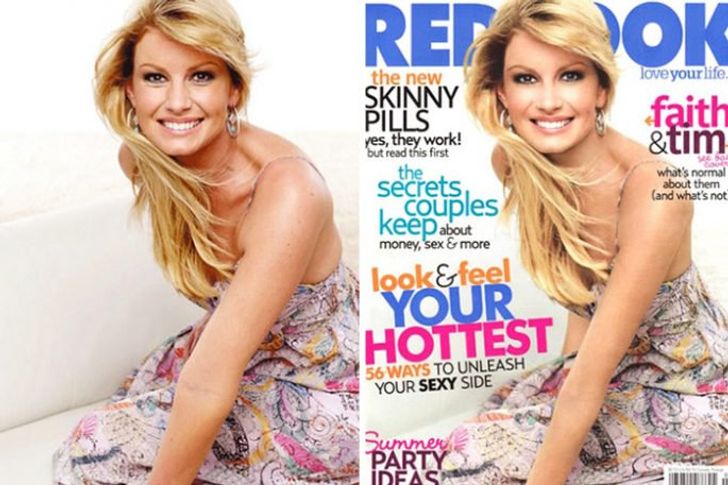 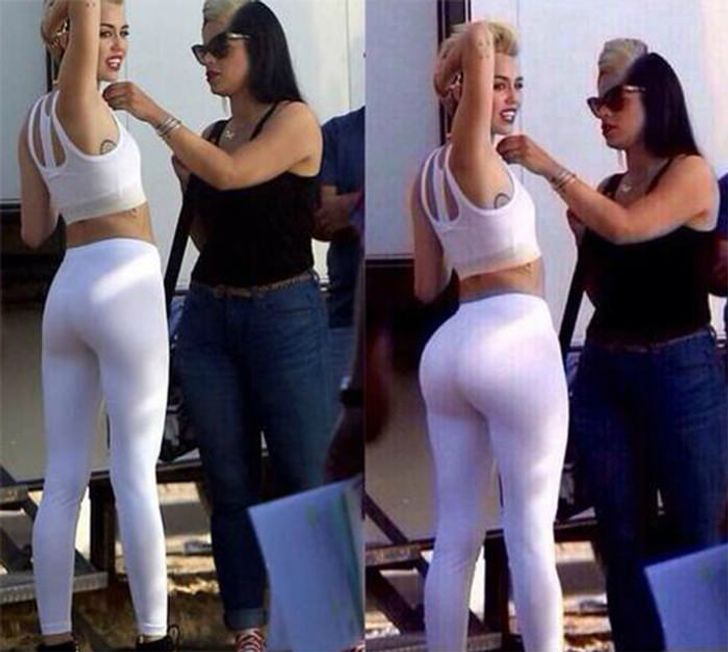 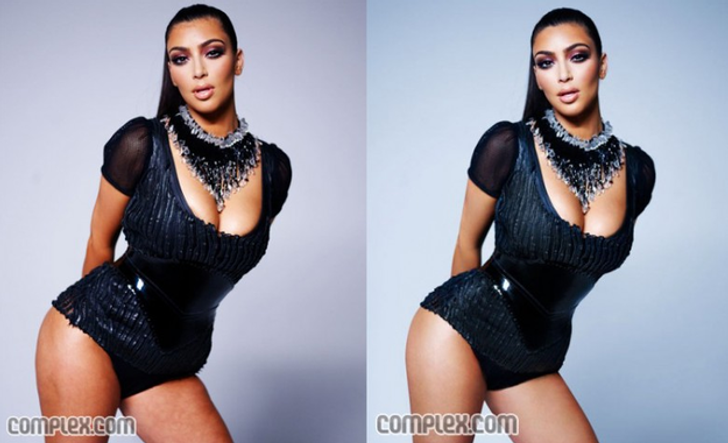 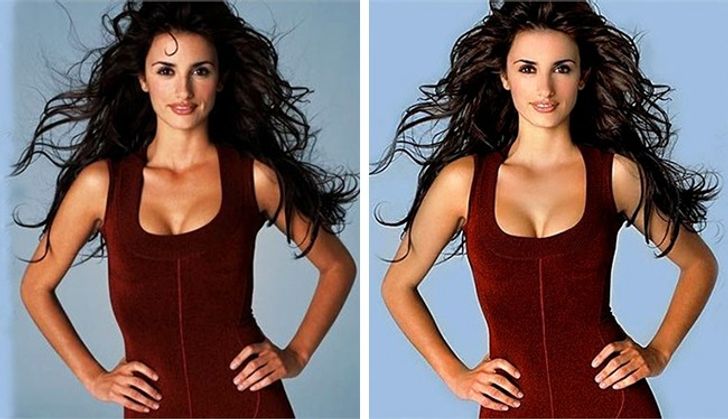 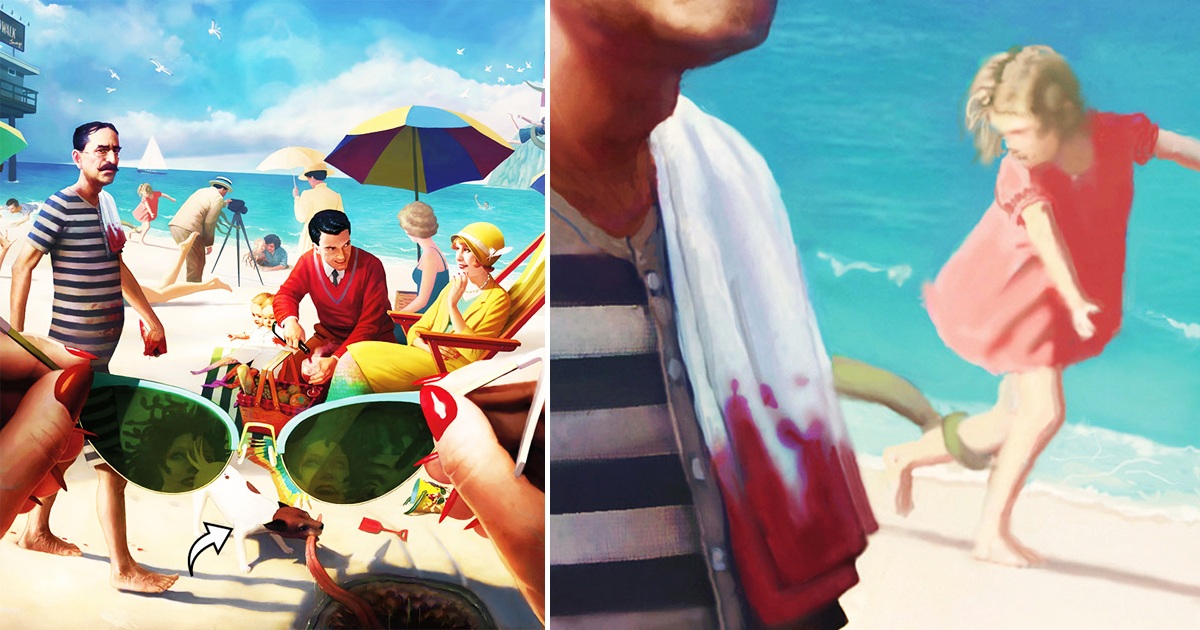 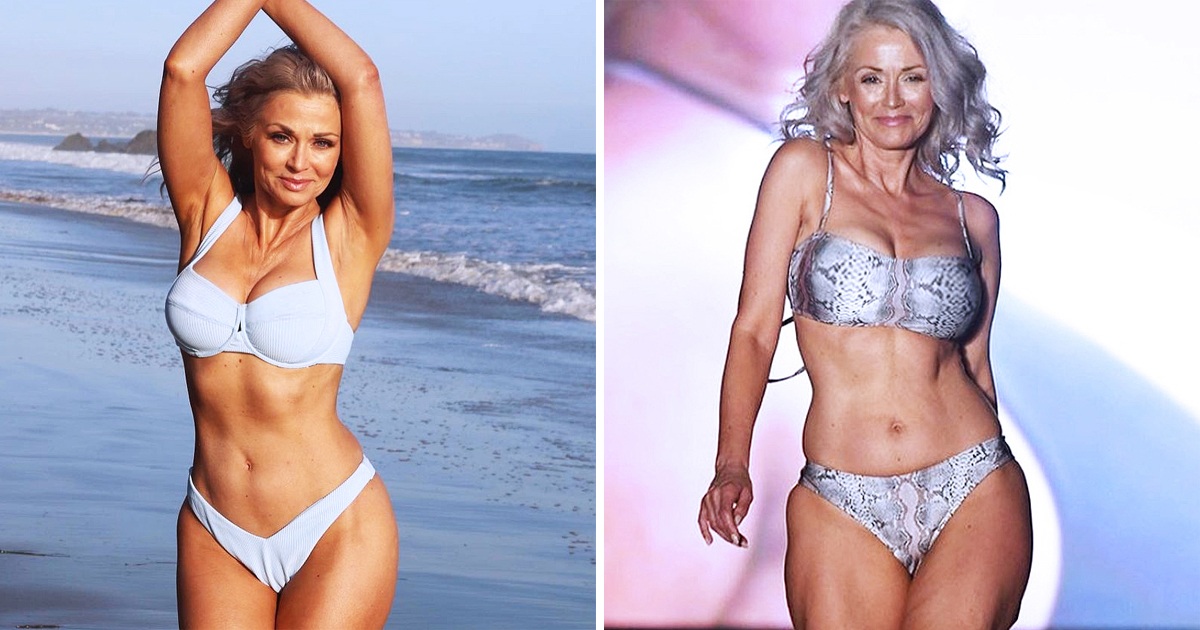 Model Hits The Runway At 57, And Proves Age Is Just A Number 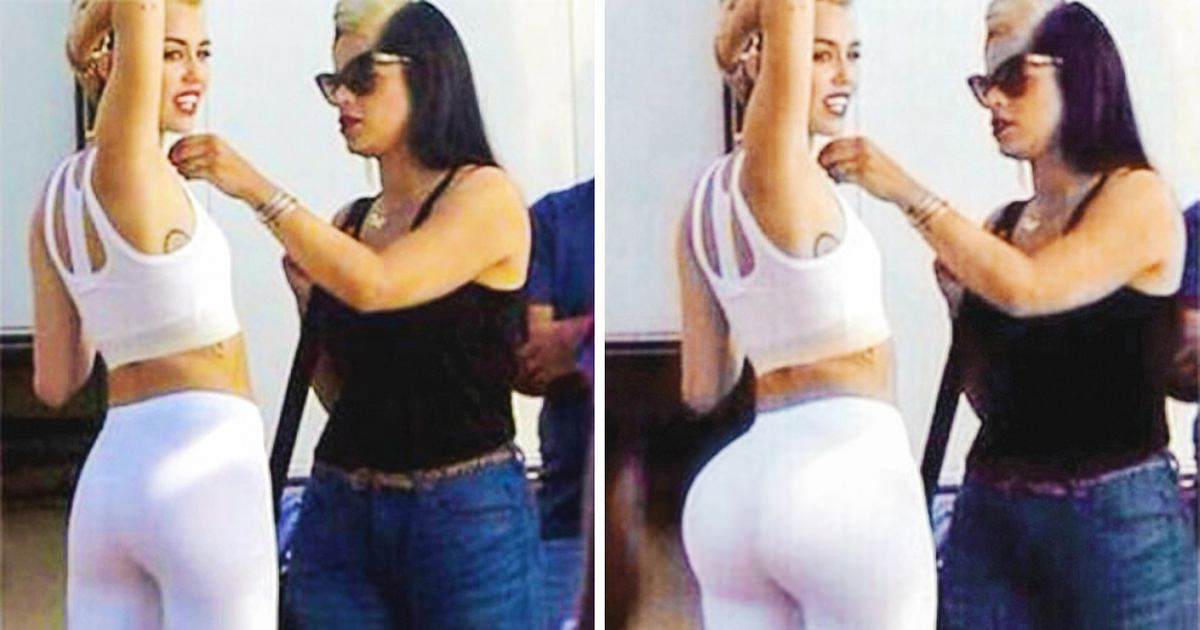 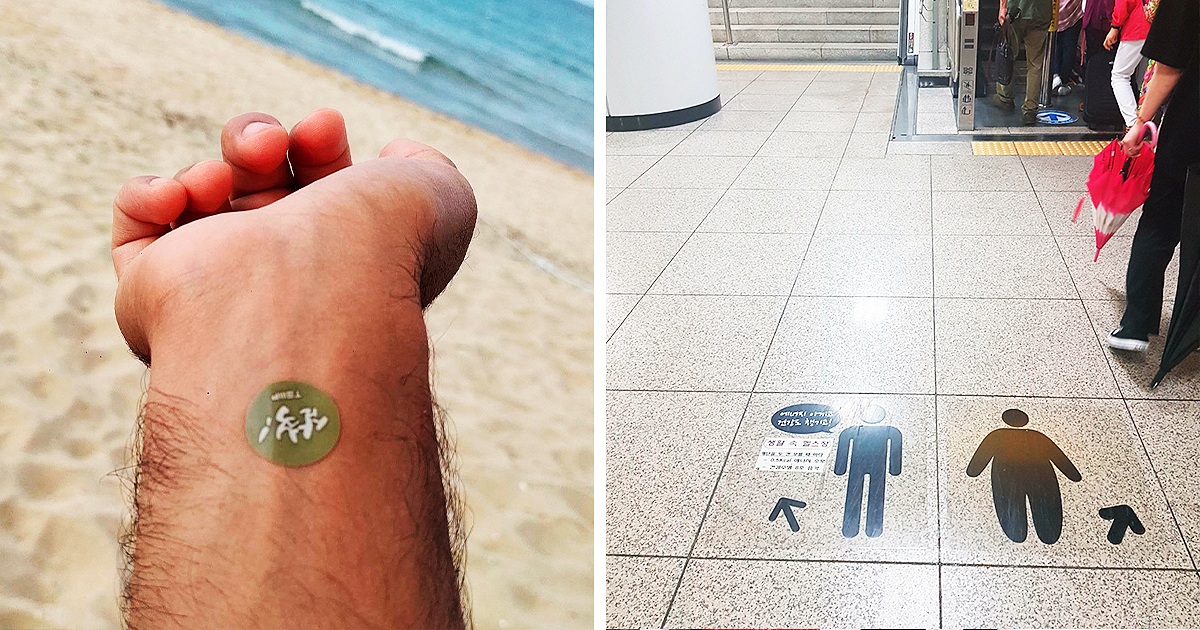 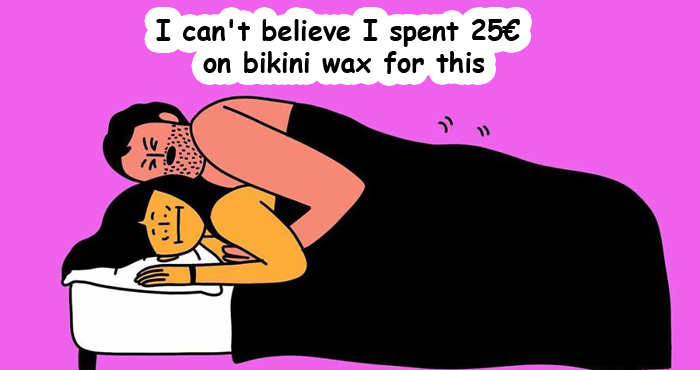