The reign of inclement weather conditions lingers on! Hurricane Ida found its way into the New York City region with angered, wind-driven rain that has splintered homes and subway services. As a result, the National Weather Service issued a flash flood emergency in New York City for the first time. Reportedly, two deaths were confirmed, one in Passaic and one in Queens. Road, train, and air travel are halted as Ida’s heavy rains have turned streets and impervious surfaces into rivers.

This hazardous weather comes less than two weeks after Henri engineered a hurricane watch for New England while fueling concerns that extreme weather patterns are becoming the norm. However, in areas where historic rainfalls have now passed, officials are closing, watching river levels that are rising amid fear of creating new dangers and disruptions. On the other hand, we’ve collated a few tweets for your perusal; guaranteed to show you just how severe the flood is at the moment.

Flooding in 28th St Station NYC!!! And everyone is taking videos!!!!#OnlyInNYC pic.twitter.com/eV2QlALEno

Getting a bit of rain in New York City tonight…@Gothamist @nytimes @NYDailyNews pic.twitter.com/JaC9XA6XC7

Queens Boulevard in Maspeth/Corona is a literal river at the moment. Bus fully flooded driving through, multiple cars stuck in the water. Absolutely insane. pic.twitter.com/LuSL9uWCEl

A Home In NYC!

I’ve never seen one of these in NYC before. https://t.co/c0xcKnrxEH

Heavy Waterfall Down The Stairs.

Waterfall down the stairs at 145th Street station, 1 Train, in #Manhattan, #NYC. Flash #flood warnings are in effect until 11:30 pm. pic.twitter.com/pIvwWpQF1t

Through It All, Delivery Staff Still In Action.

And through it all! @Grubhub delivery still out there bringing your dinner #ida #flooding #brooklyn pic.twitter.com/2baP69JXhW

Trash everywhere, every other street flooded. What a mess #brooklyn #ida pic.twitter.com/uoiUyLBQNF

BQE Is Now A River!

for the second time in 2 weeks the BQE is a river, totally normal stuff pic.twitter.com/f5SOa4q2D0

“The Outfield Is Underwater At The Stadium.”

The outfield is underwater at the Stadium. pic.twitter.com/o645vwwtON

Airport Has Got A Swimming Pool.

Severe Flooding In The Bronx.

#BREAKING: Severe flooding throughout The #Bronx… this is 95 at Bx River Pkwy. #abc7ny #ida pic.twitter.com/tDXX1DkSdt

Electricity Witnessed A Surge As Well.

View of the streets from Brooklyn right now. Electricity just had another surge as well. #NYC #brooklyn #hurricanida pic.twitter.com/vJ8XNcHhXr

Outside our apartment in Brooklyn right now as tropical storm Ida hits NYC. A legit river. Never seen it like this. Stay safe everyone. ❤️ #TropicalStormIda pic.twitter.com/QiMxRsZG4E 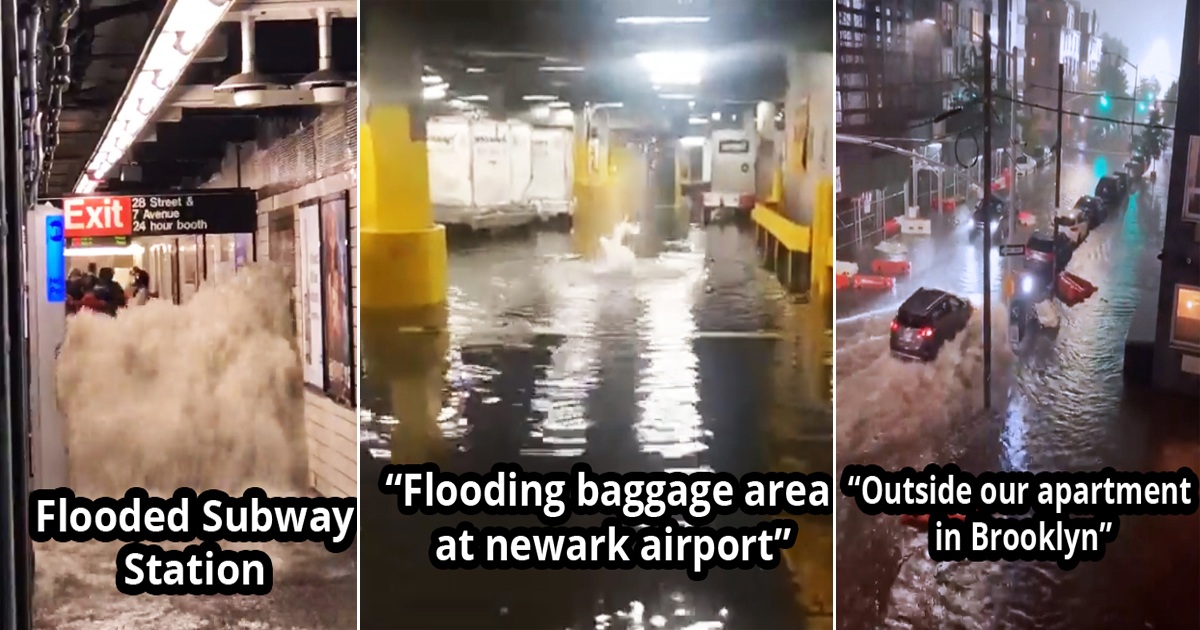 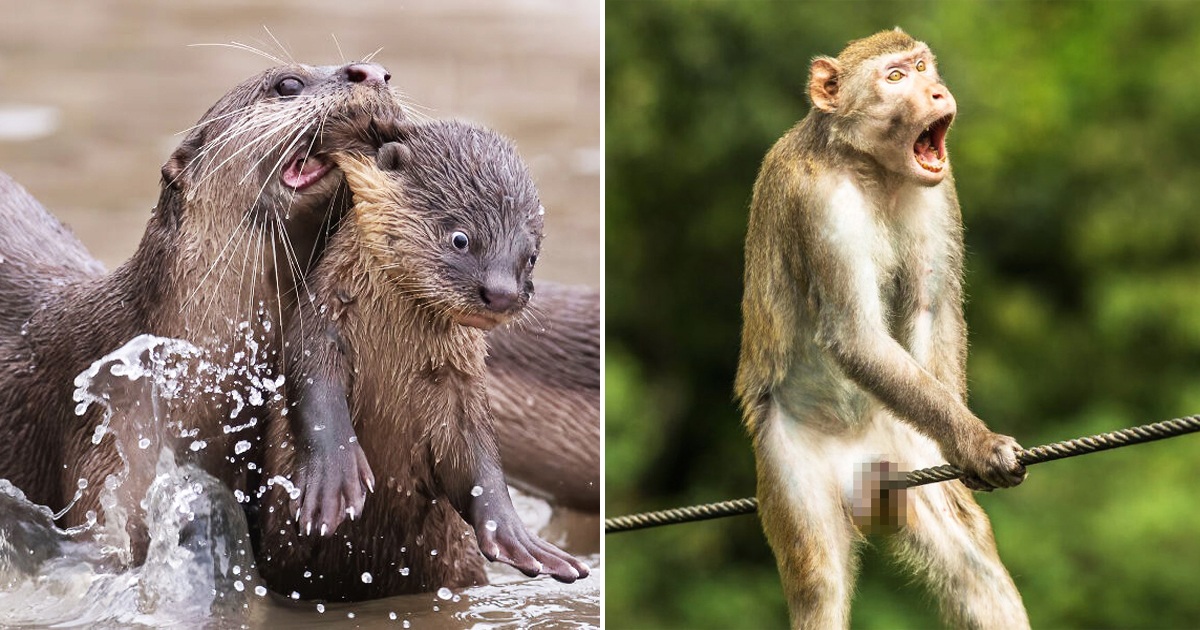 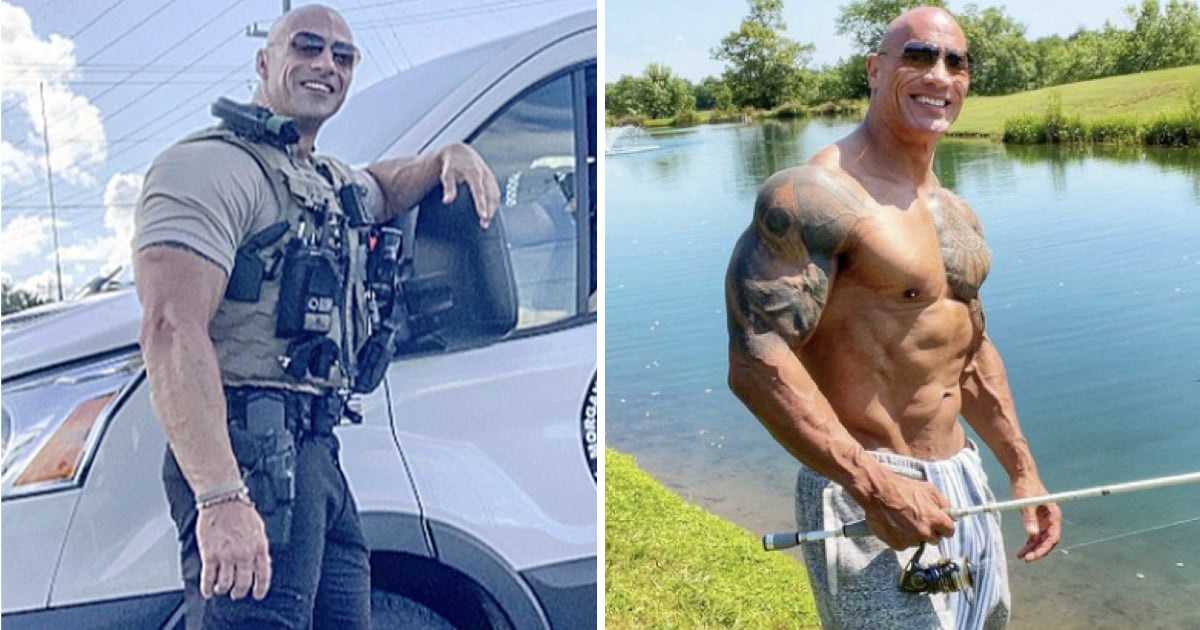 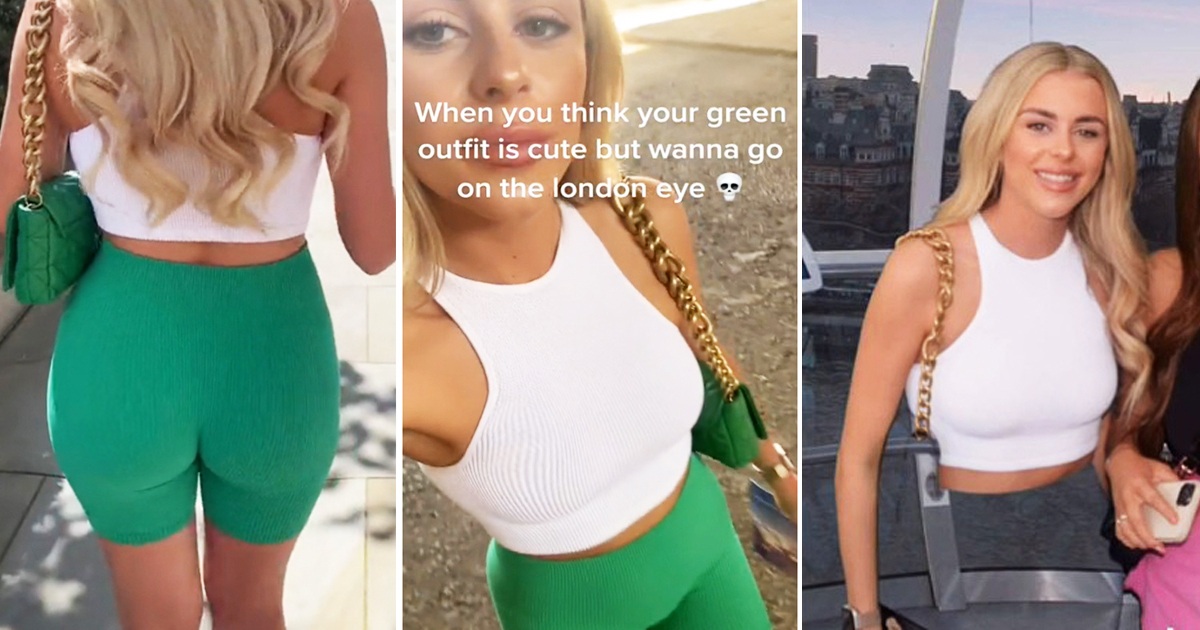 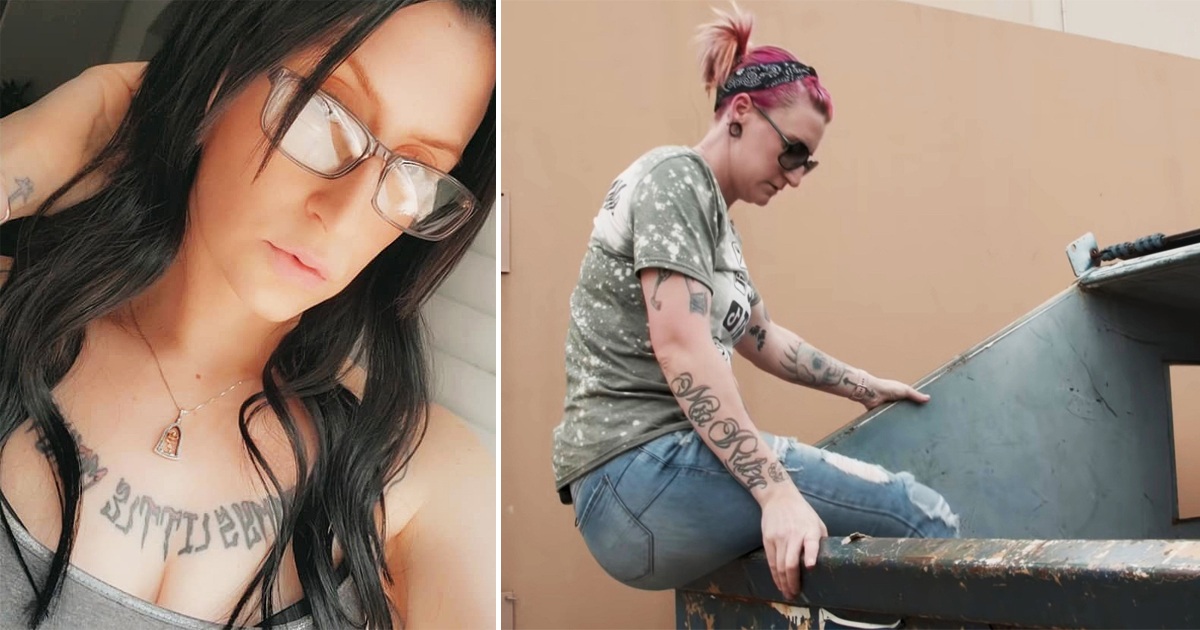