The term capitalism refers to all the inequalities, including the absurdities of contemporary capitalist society. From regularly shrinking the middle class to inequality, capitalism in our today’s world is gradually taking the position that greed is good, which its supporters say is a positive thing. There’s undeniably something wrong with our world, and if you’ve observed but haven’t been able to put the finger on it, the Reddit group r/ABoringDystopia already has.

The Subreddit with 624K members documents what’s wrong with capitalism while highlighting its hypocrisy. Here, we’ve collated a few spot-on, insightful memes and photos about capitalism from the online community. These posts might get you fired up in thinking about our world or perhaps make you laugh-out-loud. You can also get some ideas to mull over with your colleague, but then we all live in the dumpster fire named Capitalism. Have a look!

“What exactly was wrong with glass?” 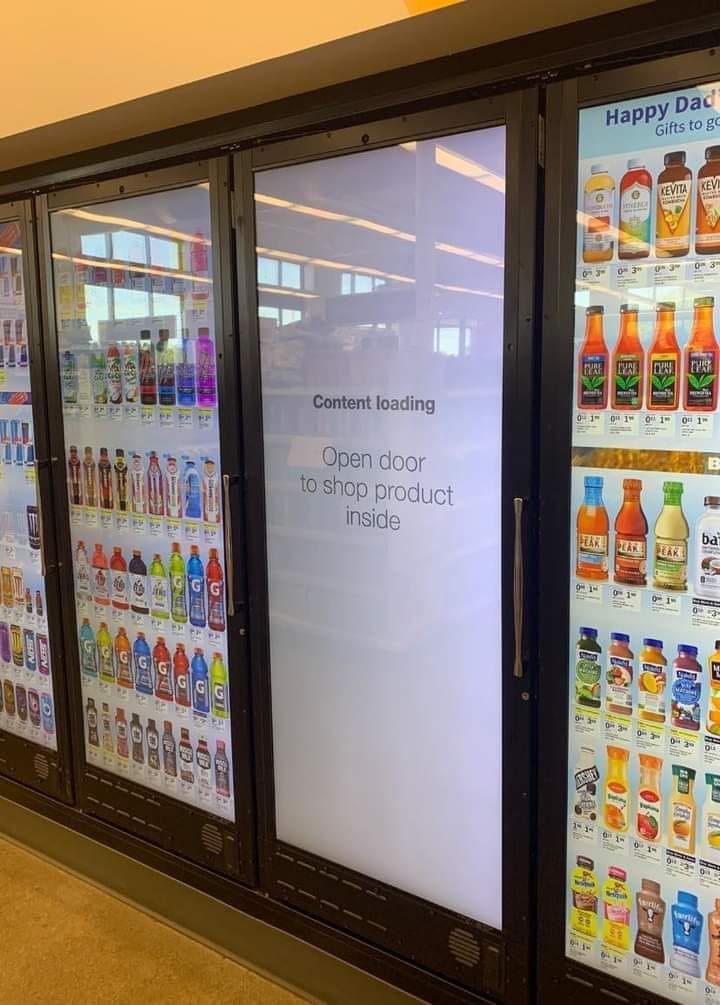 “Glad critical medical care is being taken care of by private companies that definitely give a sh**.” 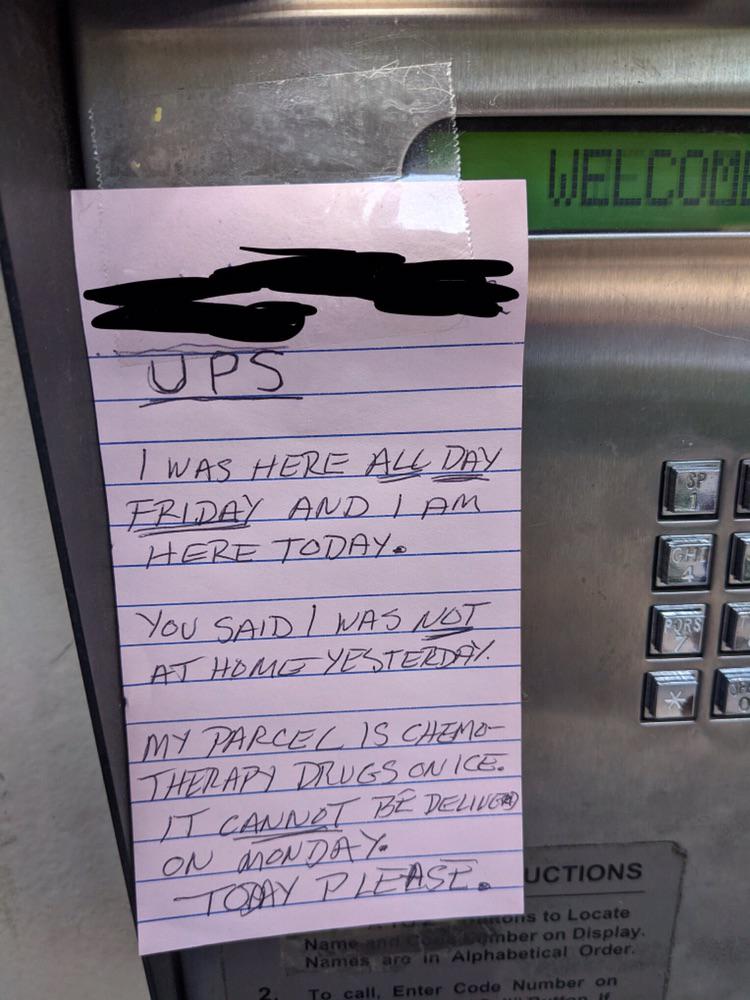 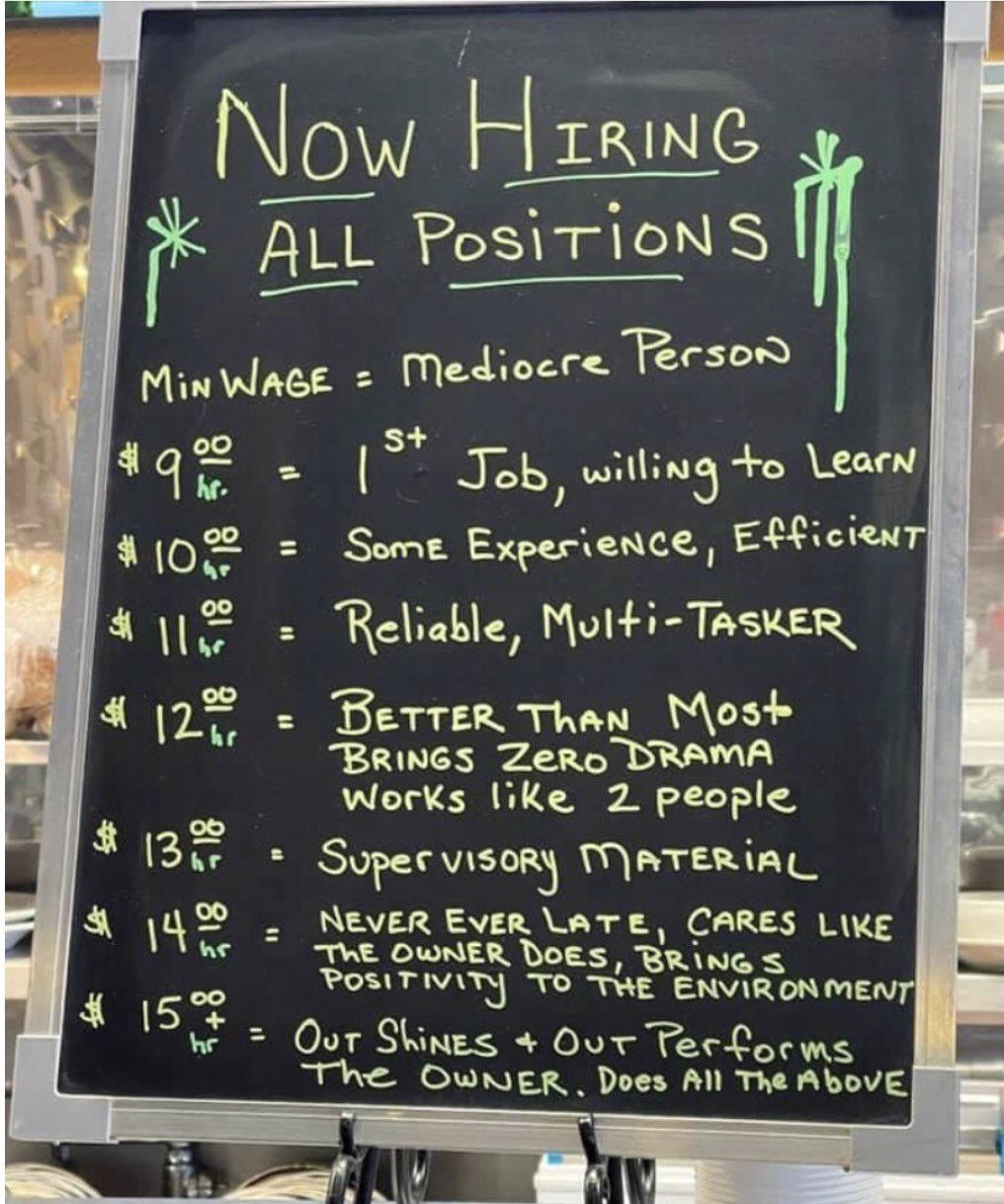 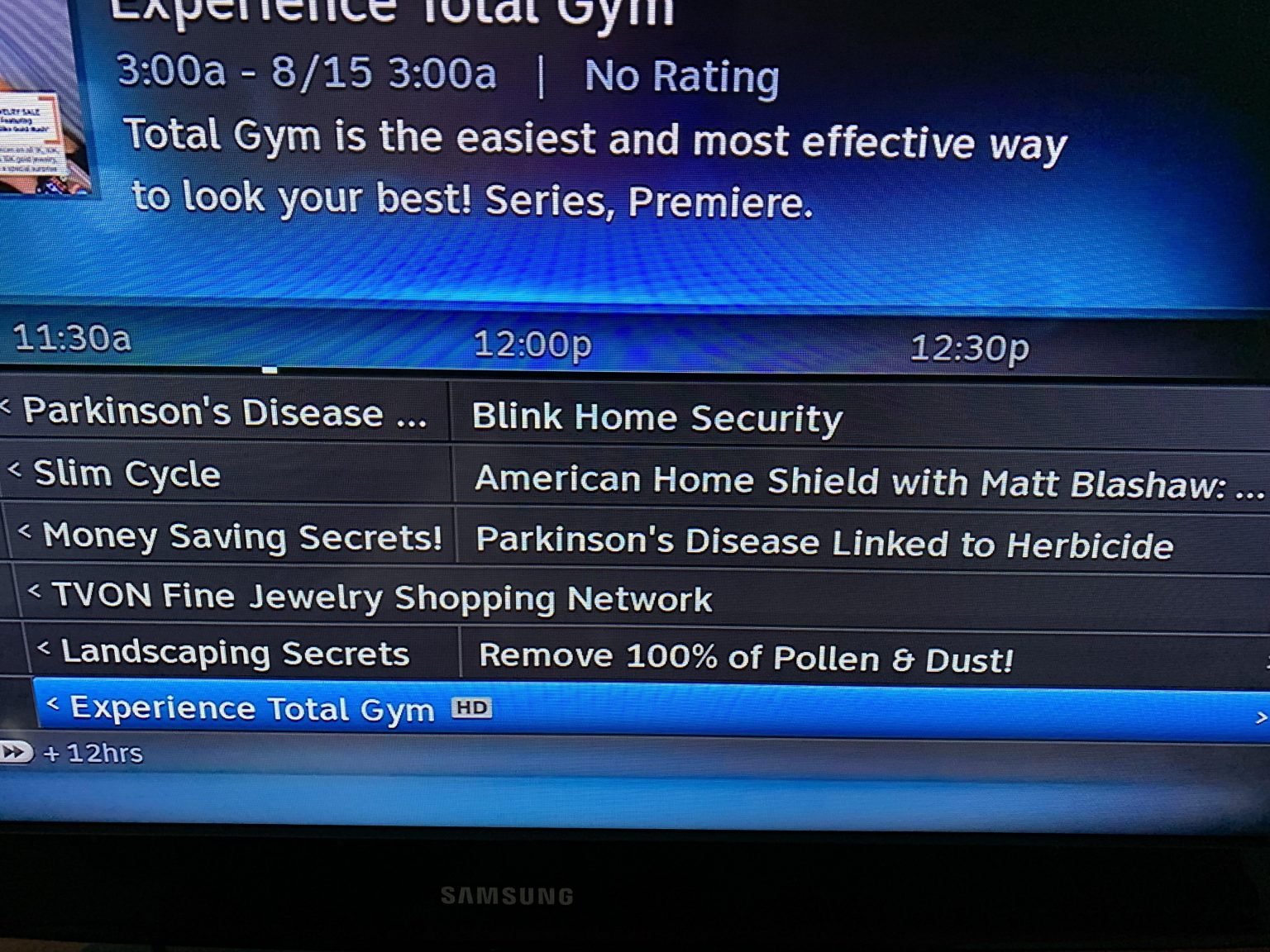 “Can’t wait for things to get back to normal.” 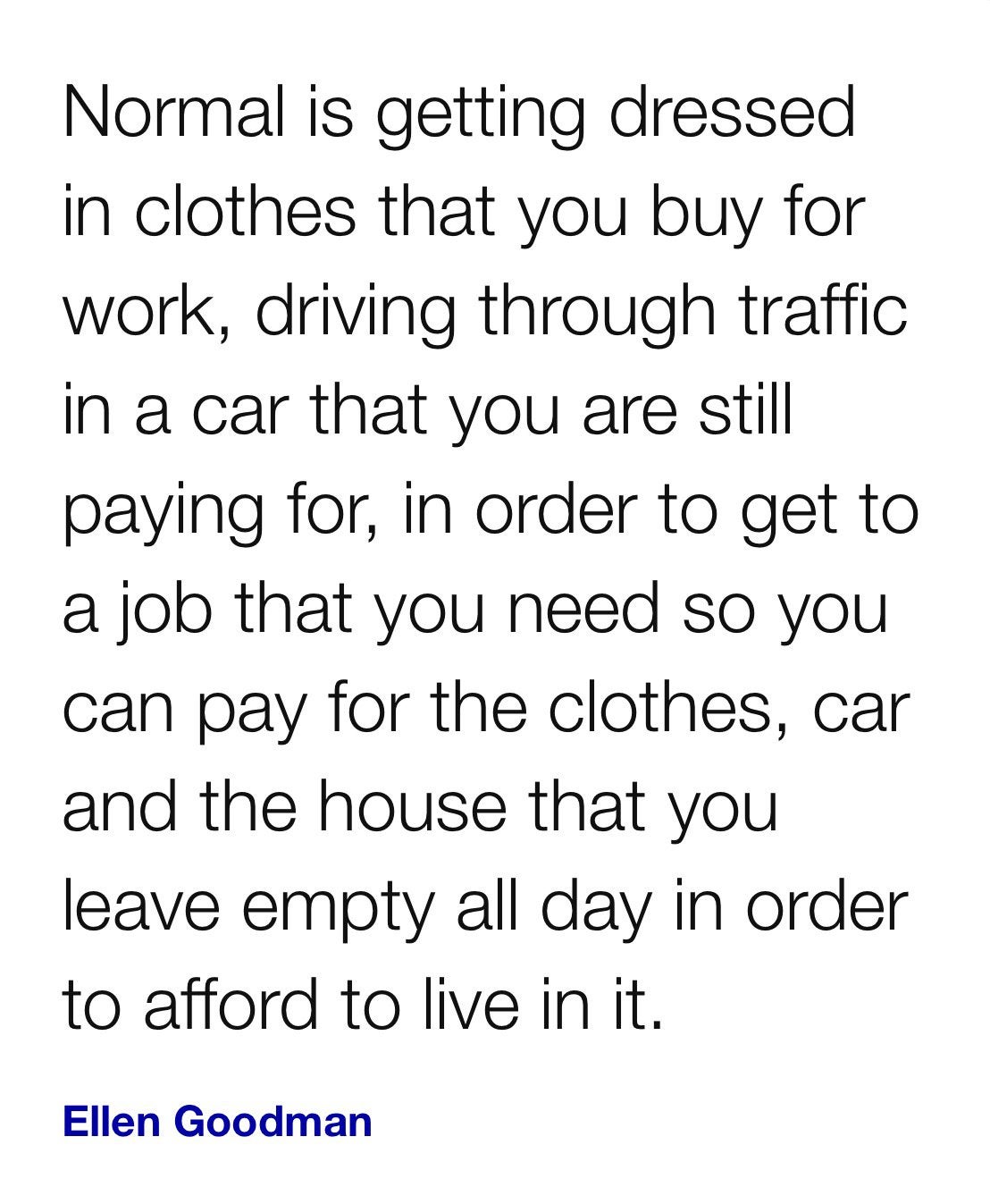 “Don’t solve the problem; just spend tons of money to ignore it.” 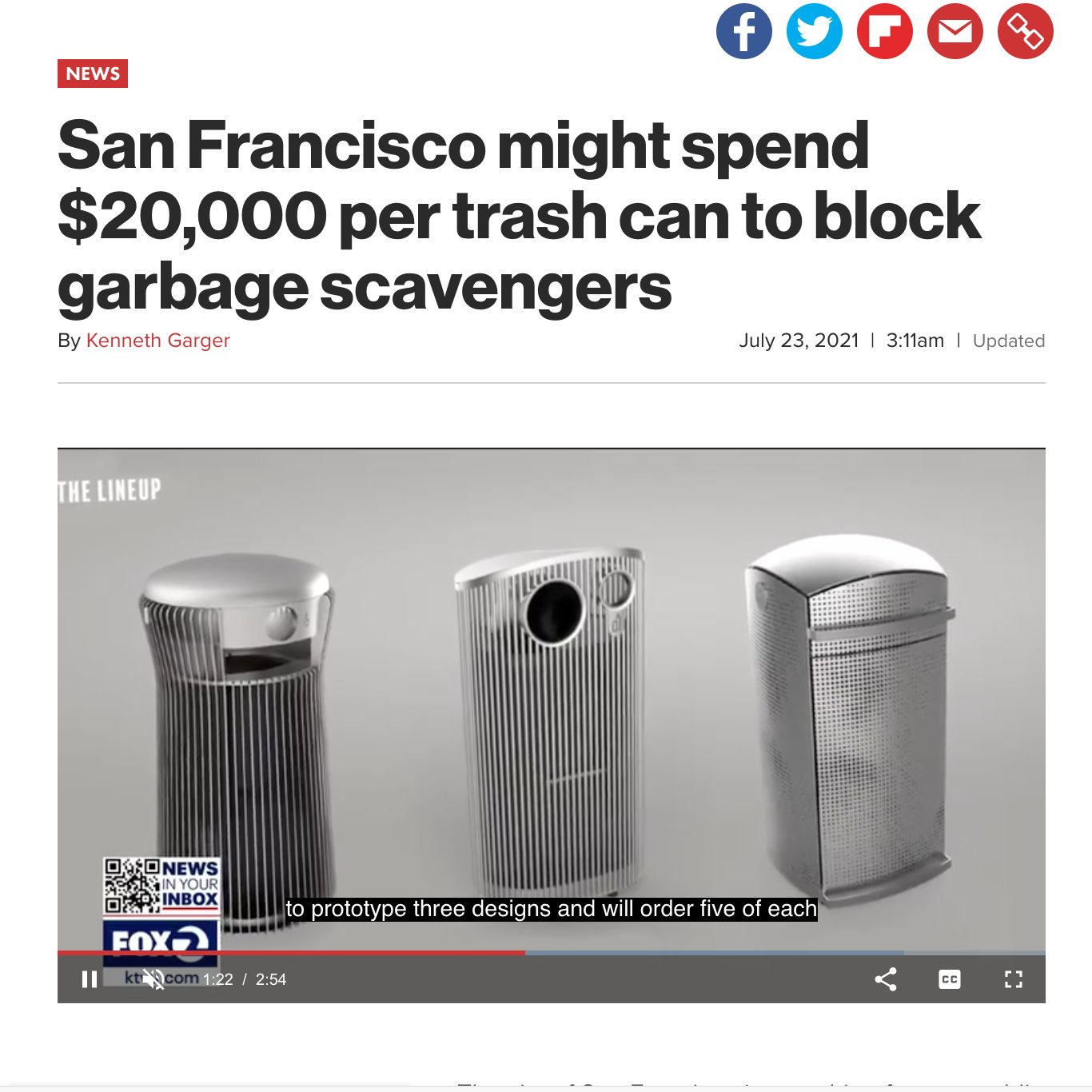 “Seeing this meme. What even is this world?” 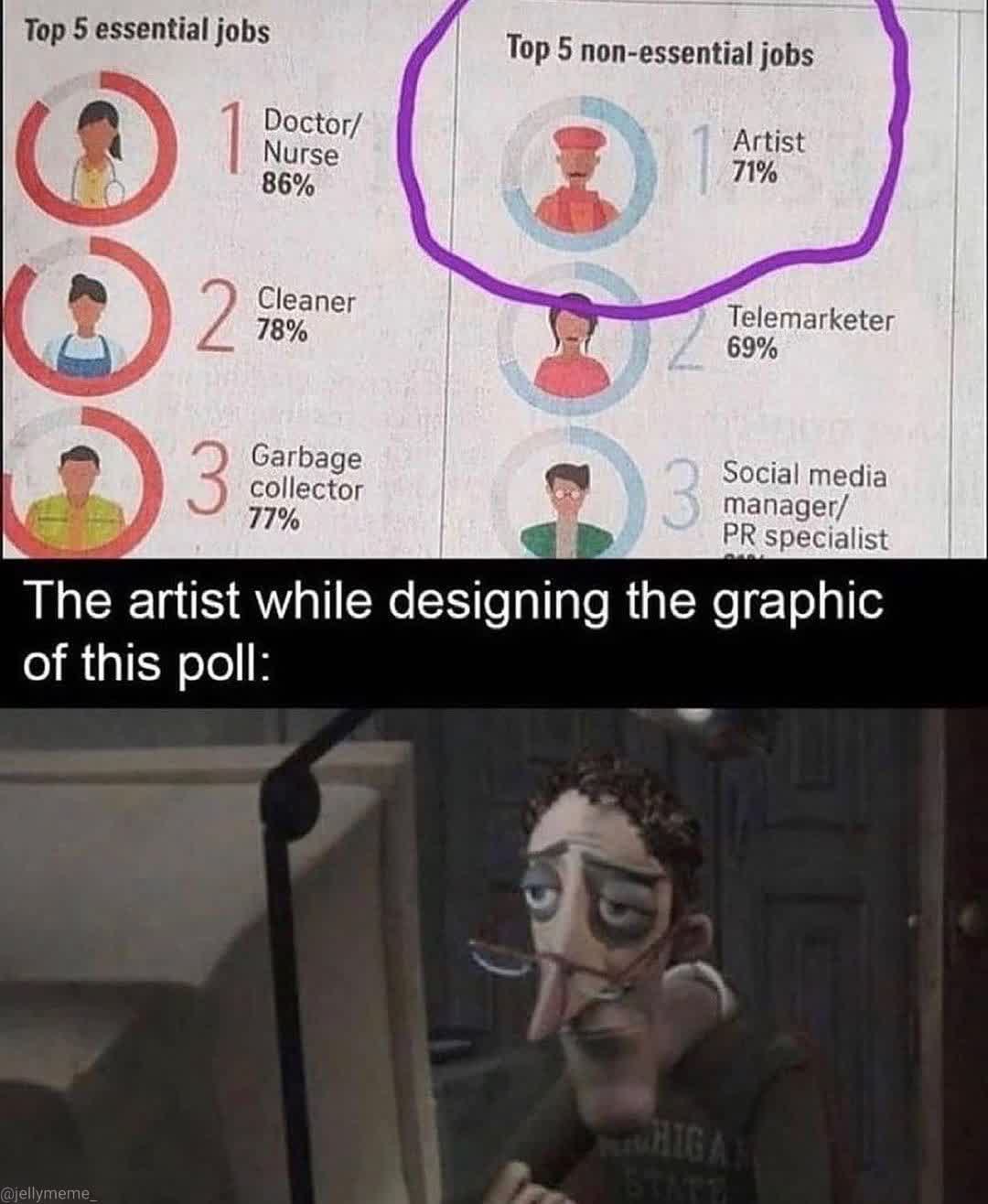 “Work till you die.” 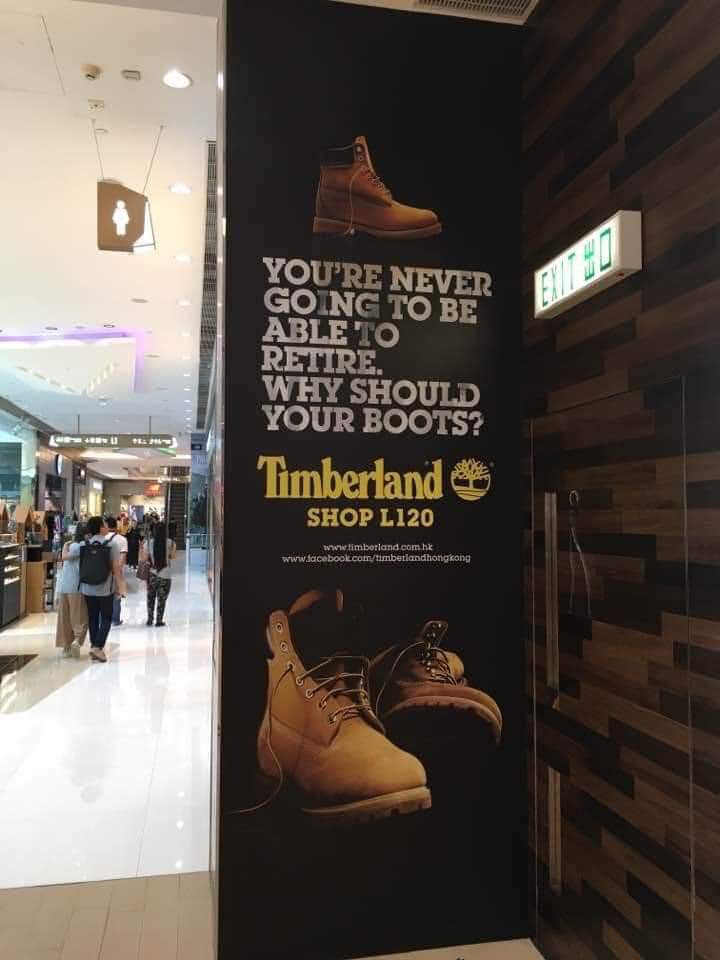 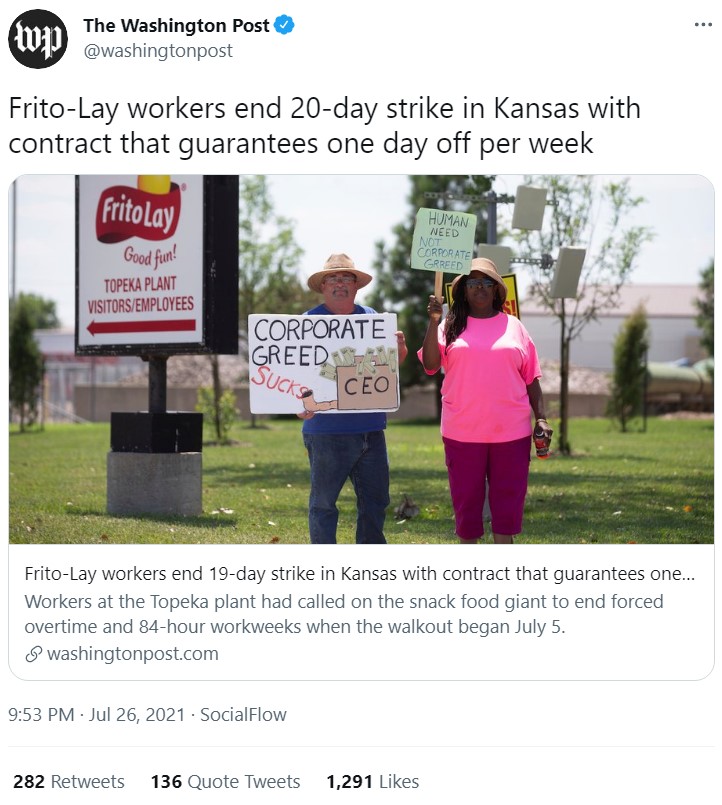 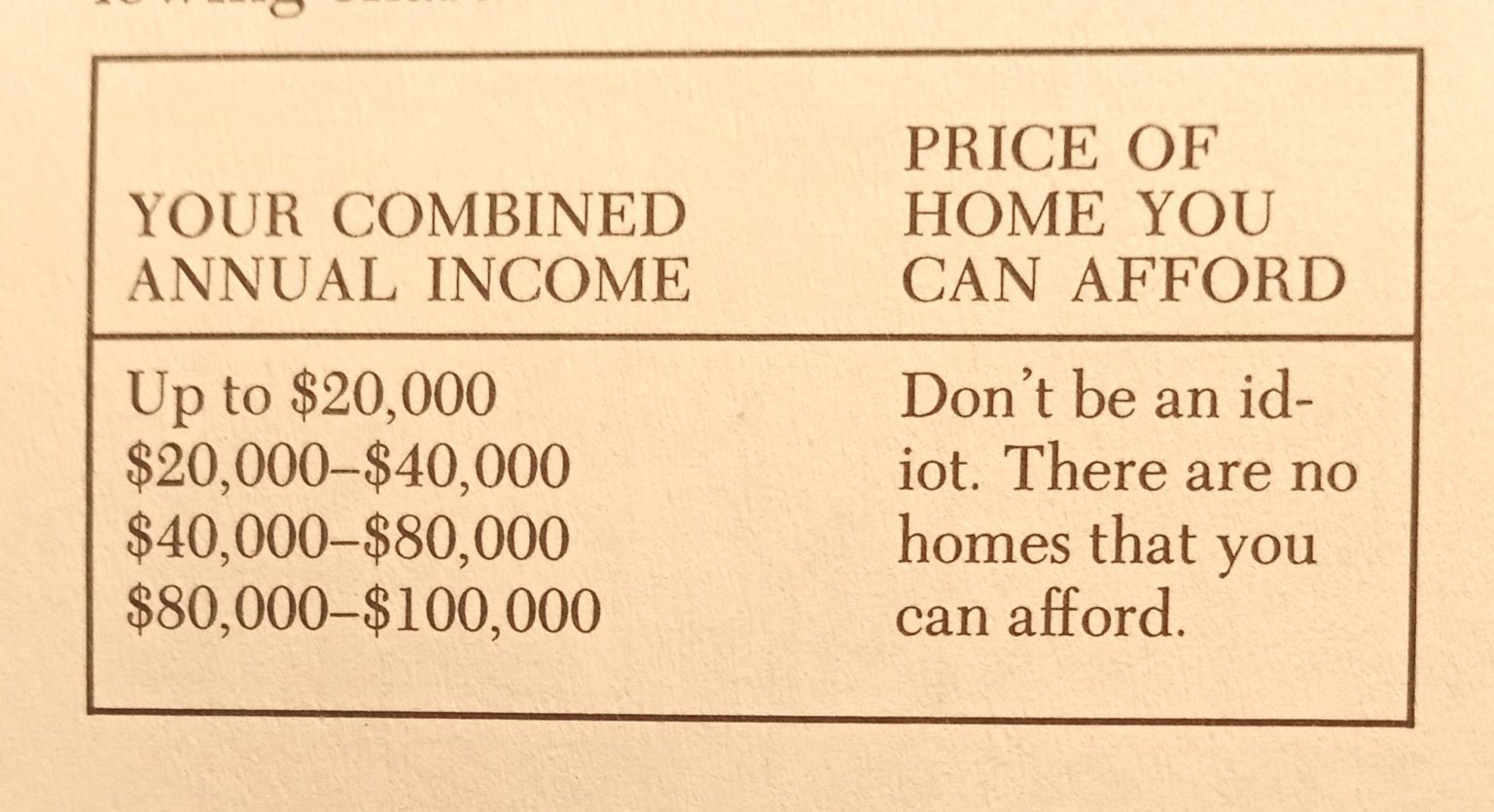 “What I got for ‘employee appreciation’ after working an entire year during a pandemic.” 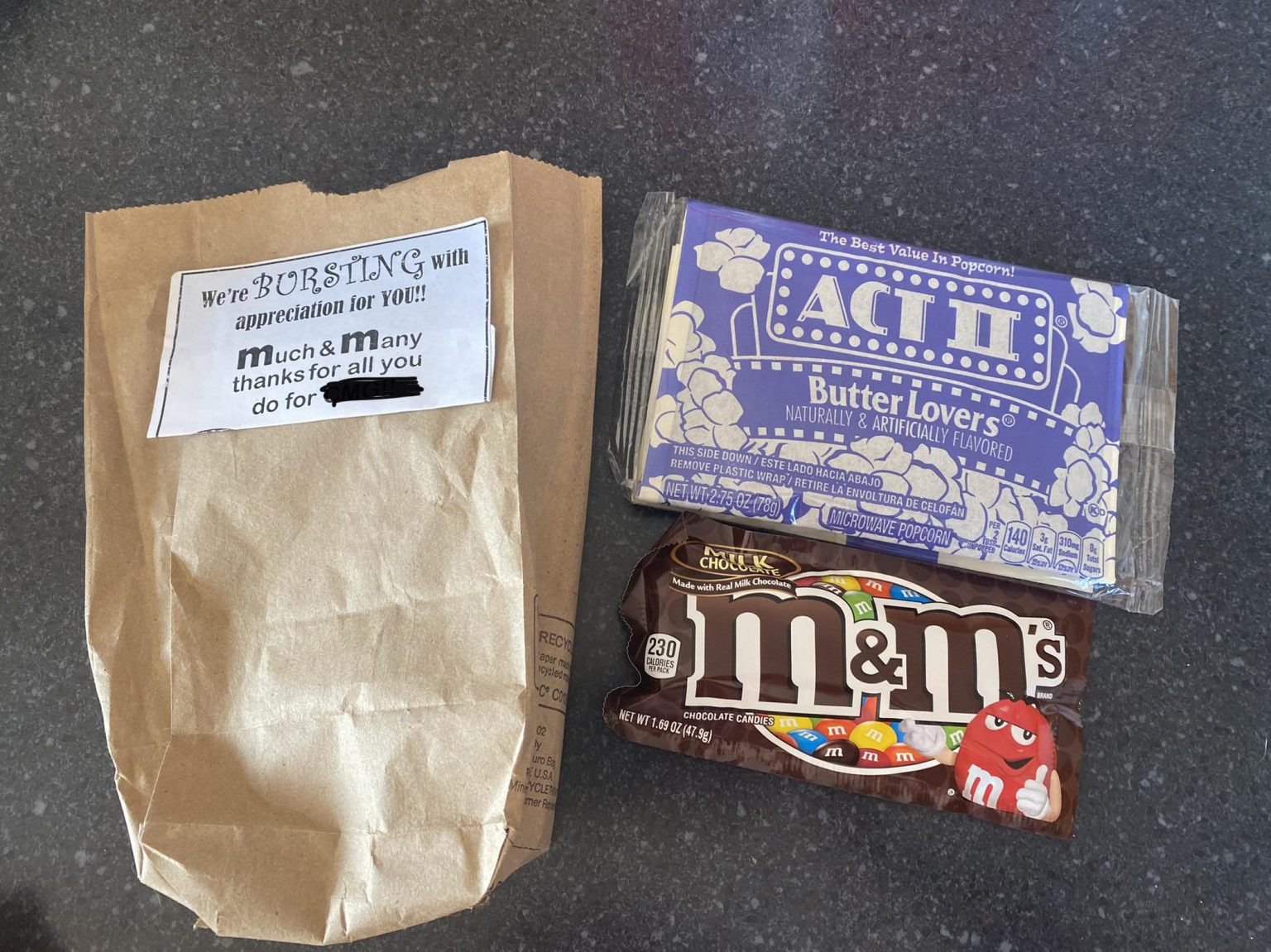 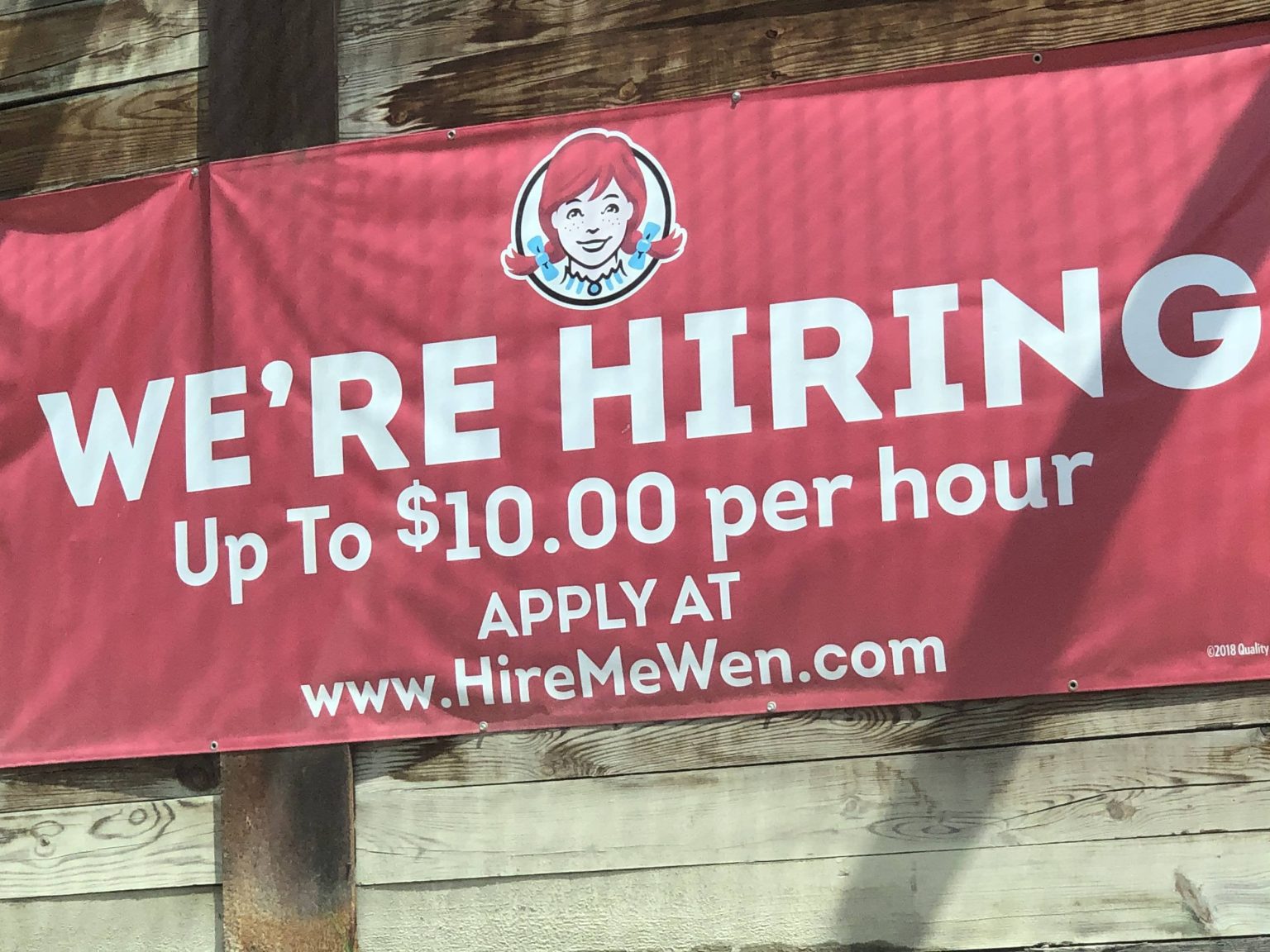 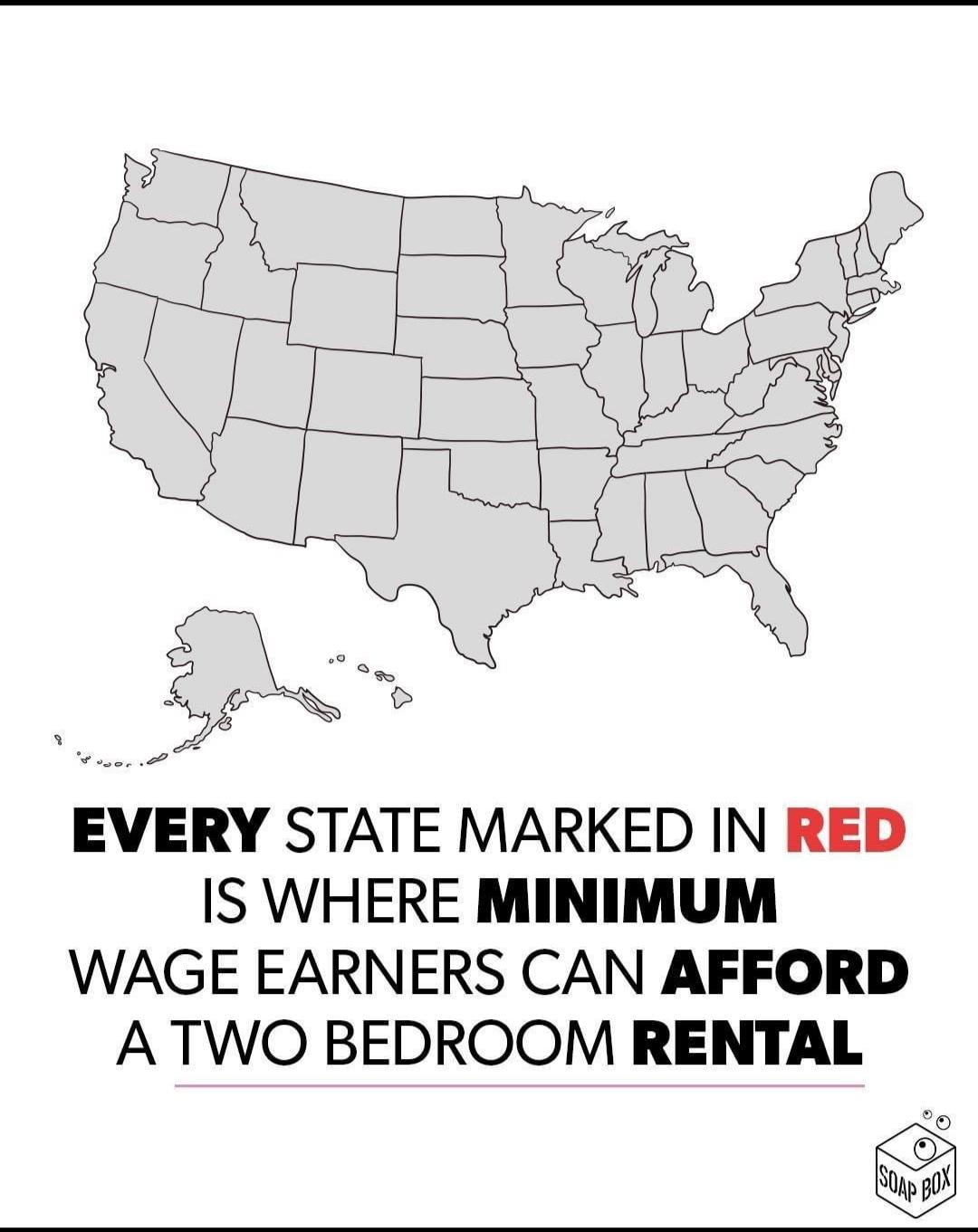 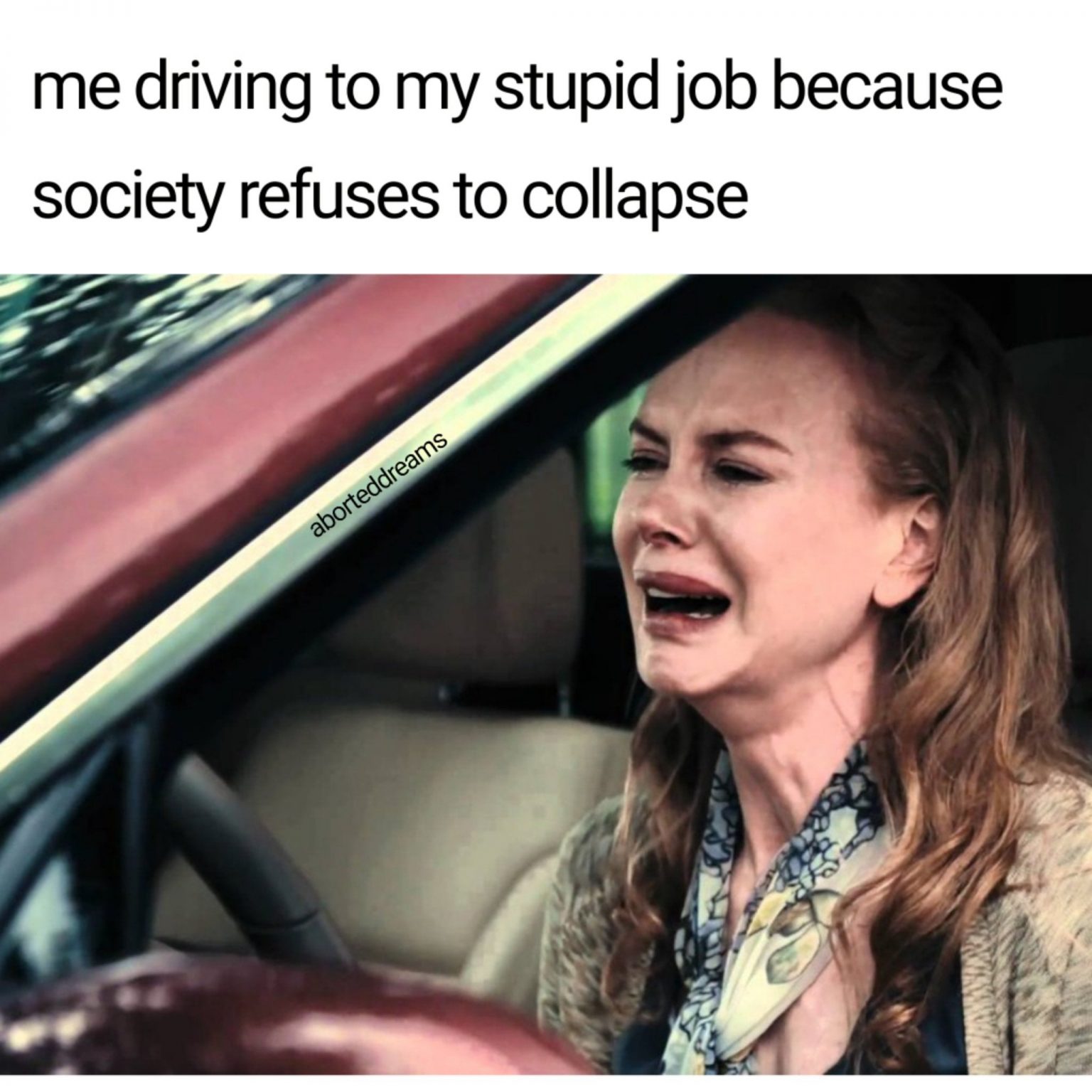 “My local small-town grocery store is running out of food. Their main supplier shut down deliveries due to a Covid outbreak among their whole workforce. My town is in trouble.” 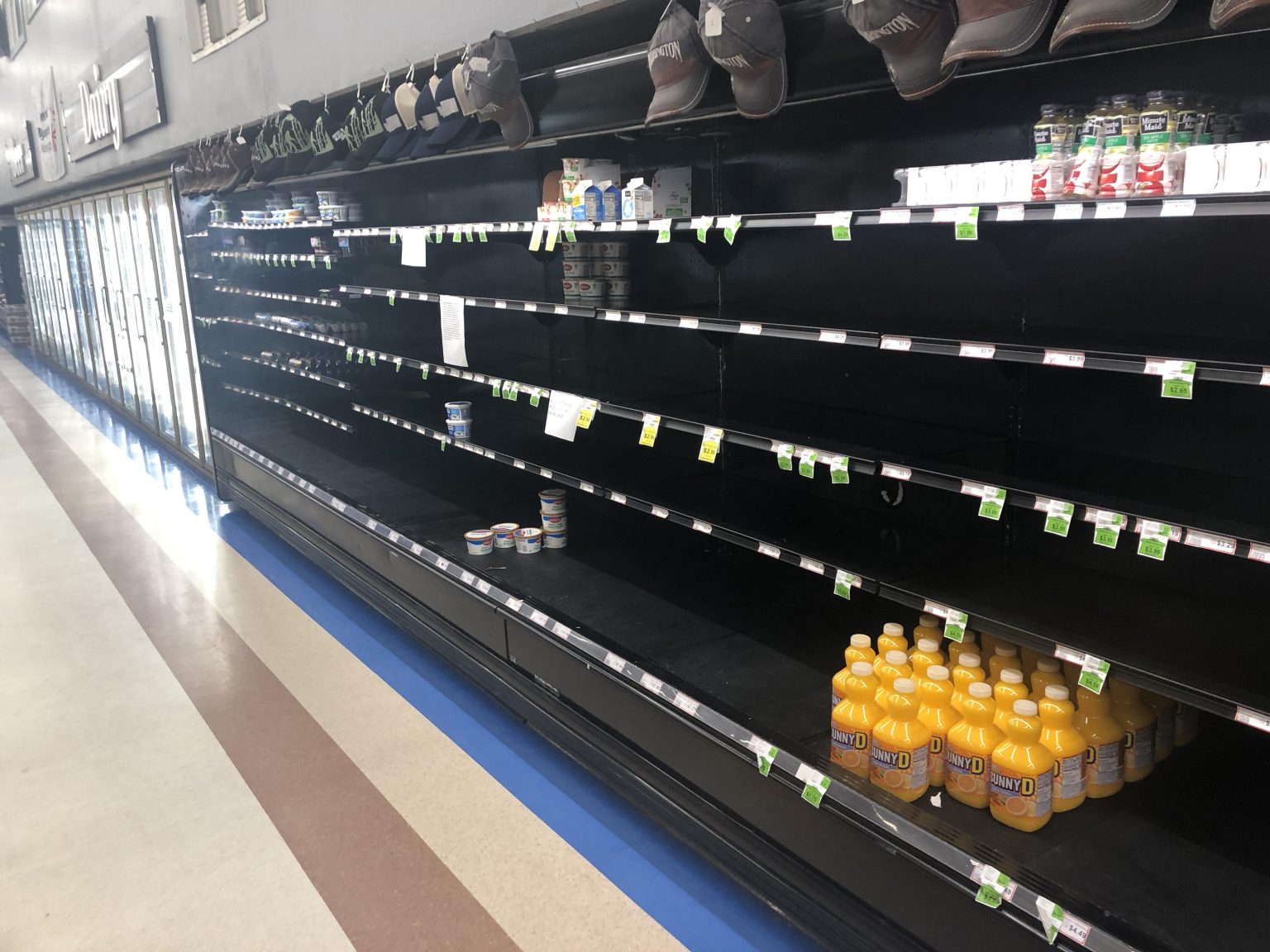 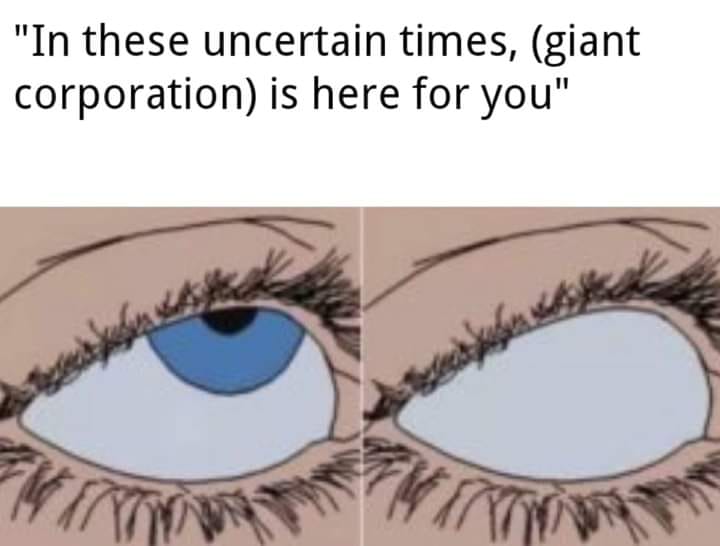 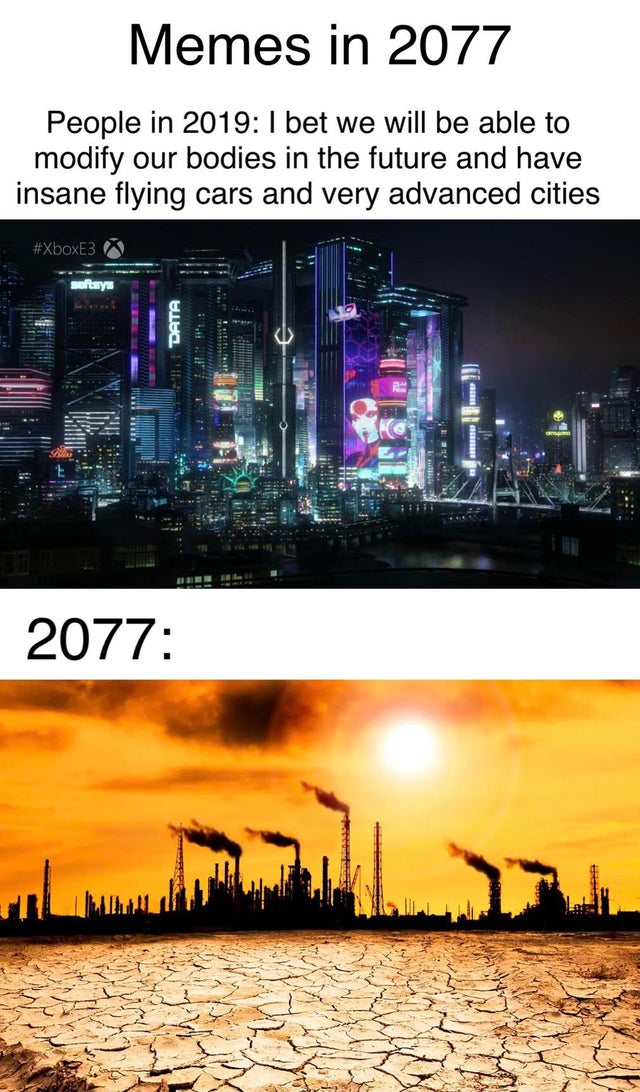 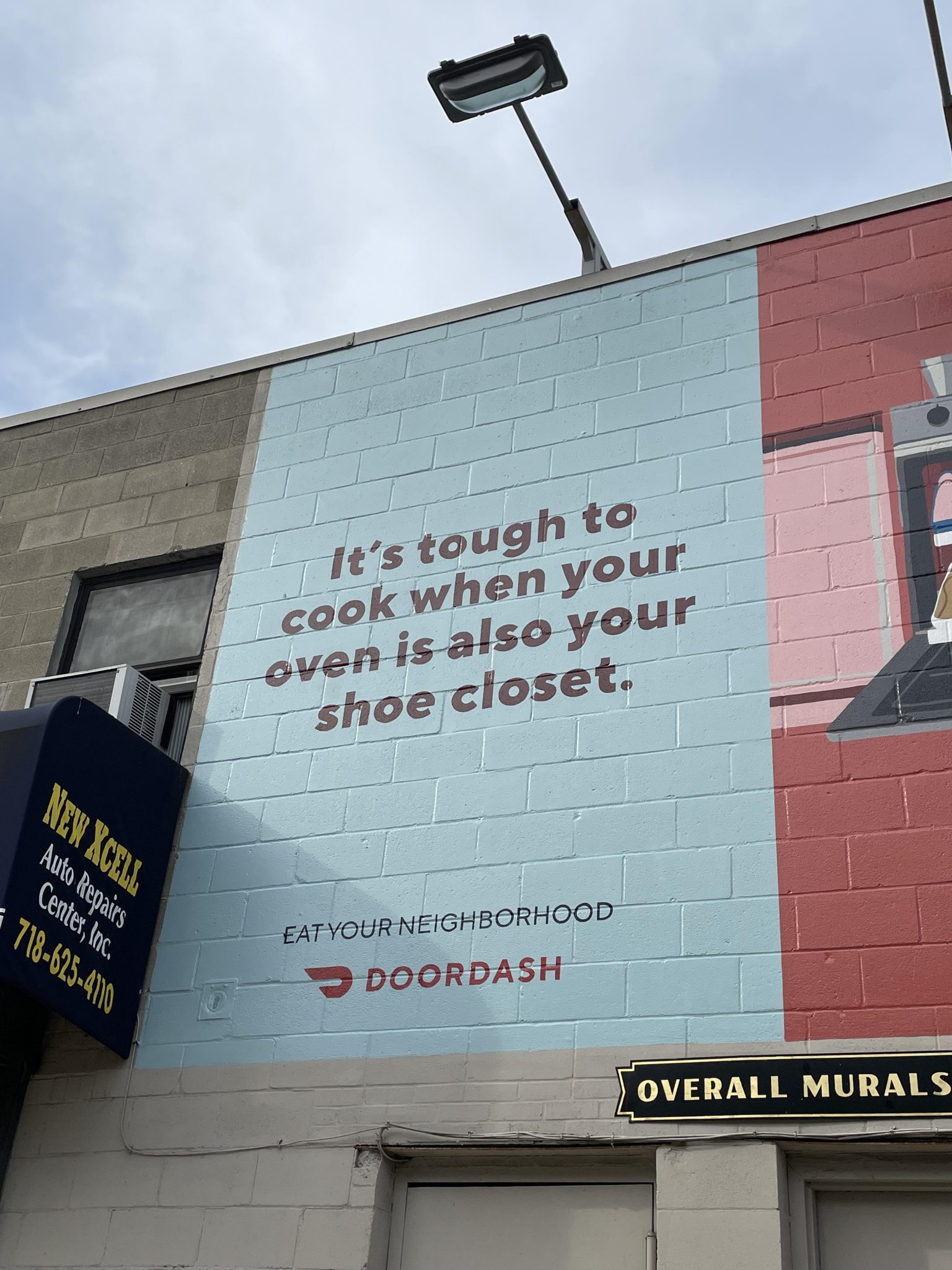