16 Girlfriends Share 'Pics I Take Of My Boyfriend Vs. Pics He Takes Of Me' Moments, And It’s Hilarious

Men consistently try to look great, but many have no idea how the cameras work. Their GFs enlists them to get the perfect Instagram shot; however, it appears just a few are better at it. A hilarious thread on Twitter has witnessed women sharing the lovely photos they took of their boyfriends, compared to the absurd photoshoots they got in return.

Taking good pictures seems only to be something that GFs can accomplish. The ladies are out there trying their best at it and what’s expected of a good partner is to try but try as they might; most men can’t get the hang of what makes a good pic. From dreadful angles to harsh flash, these photos (compiled below) did little for the women. Have a look at the hilarious comparisons; you certainly will laugh out loud. 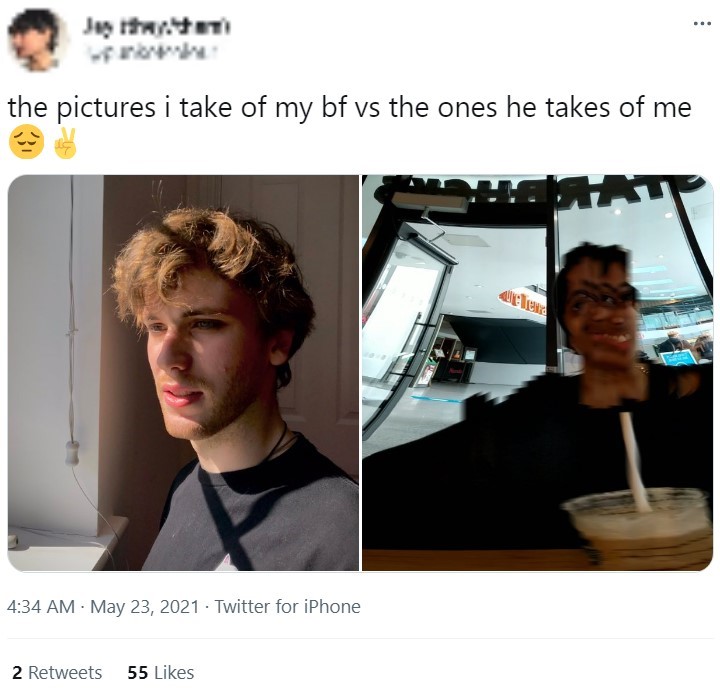 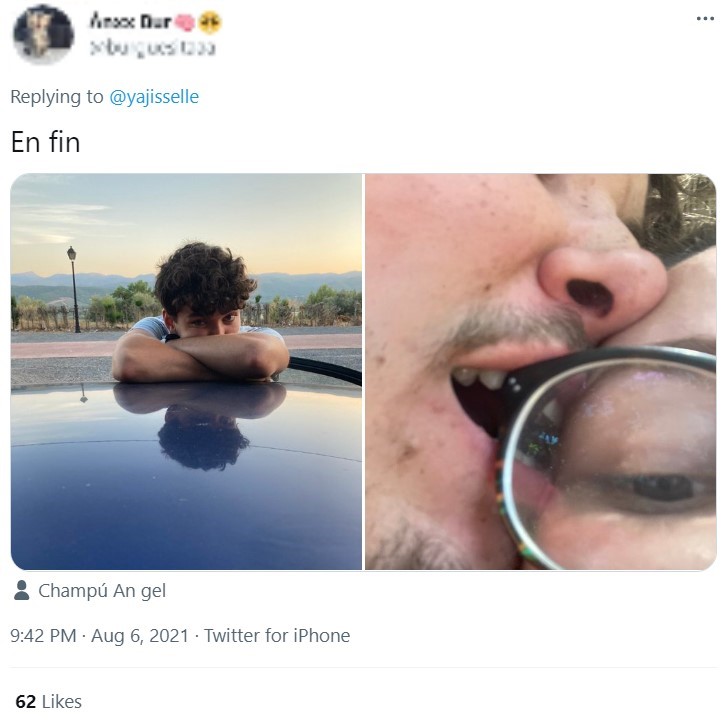 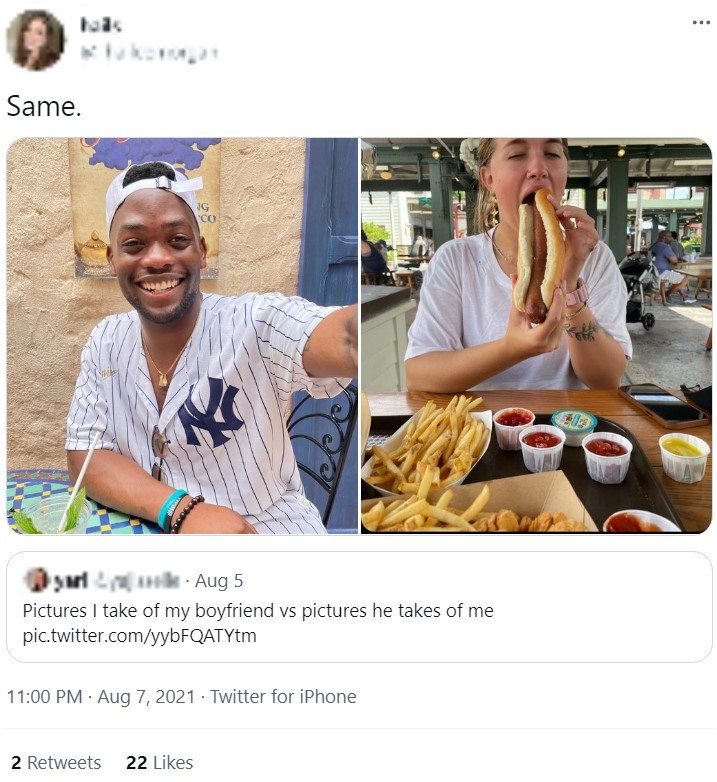 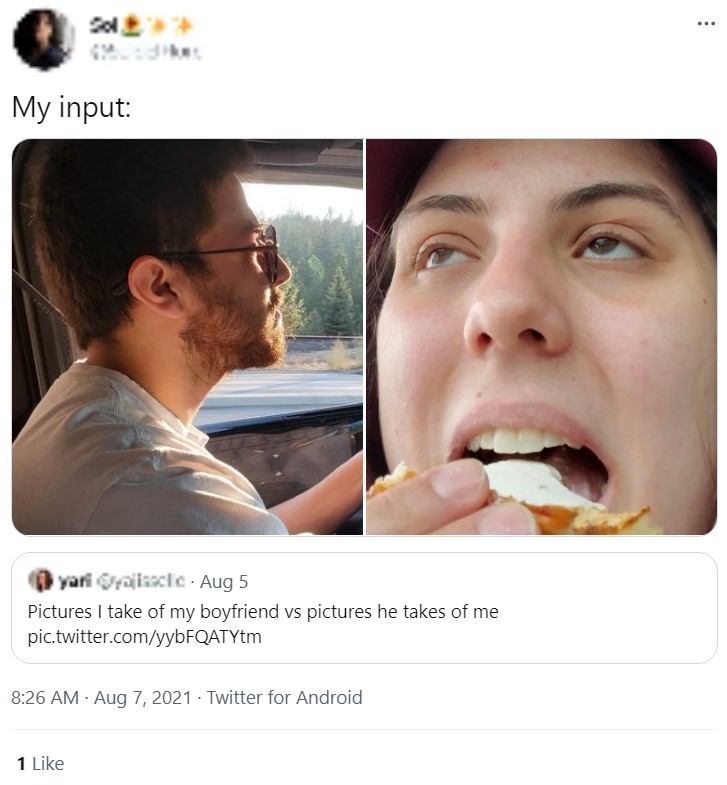 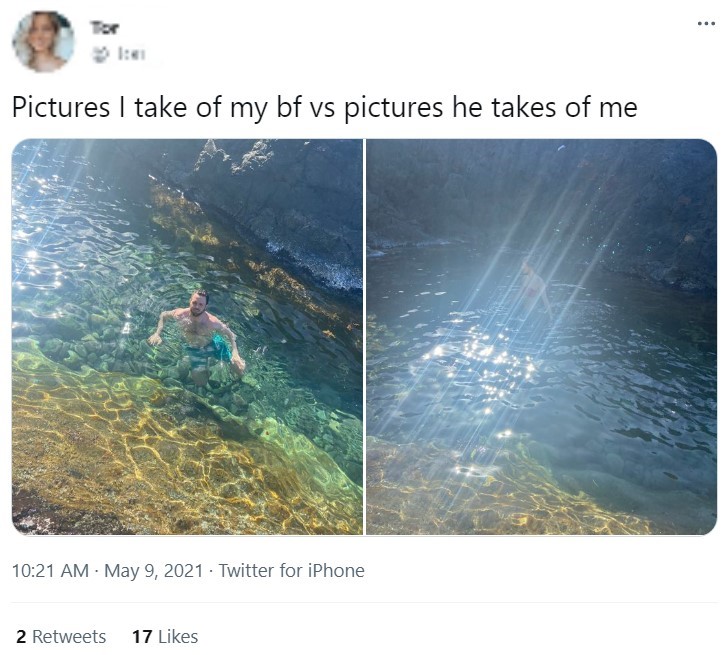 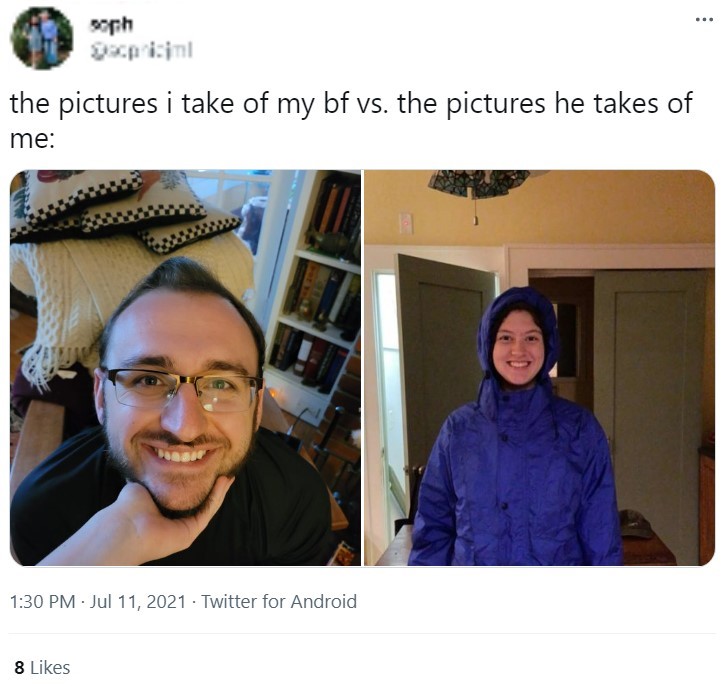 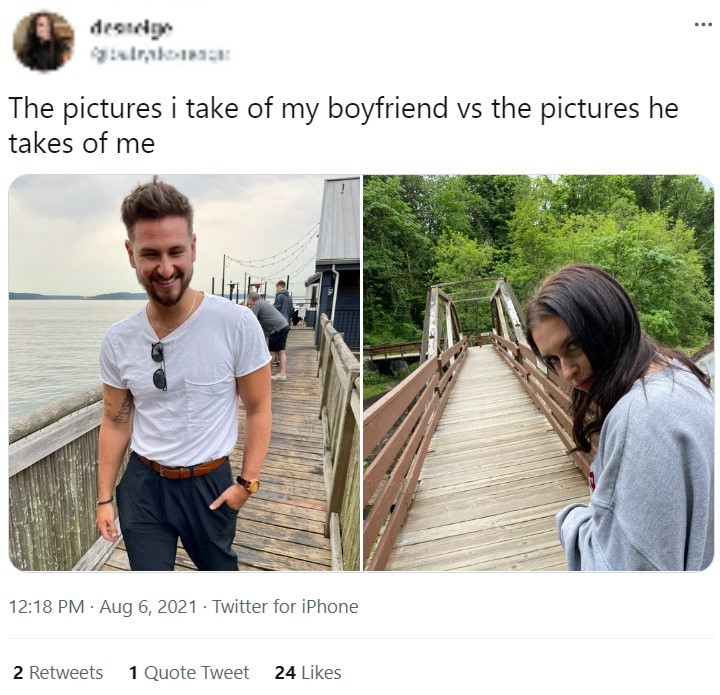 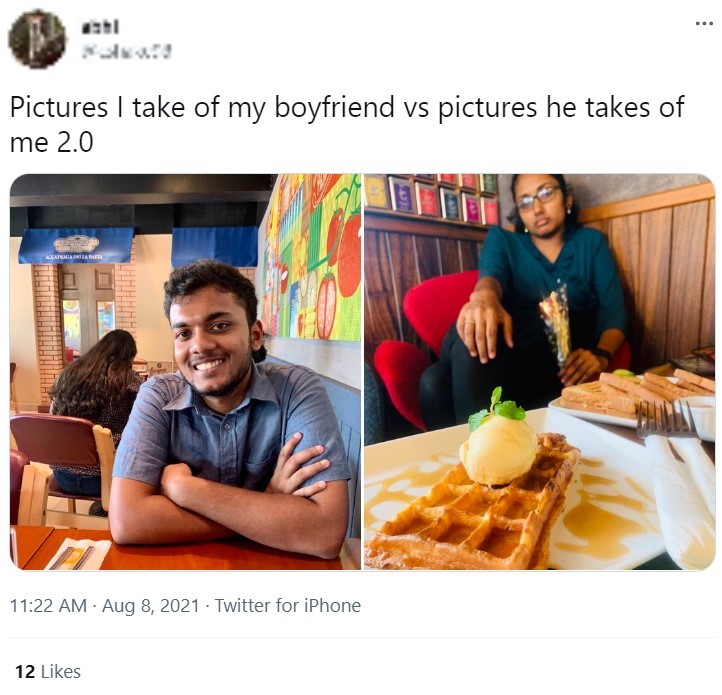 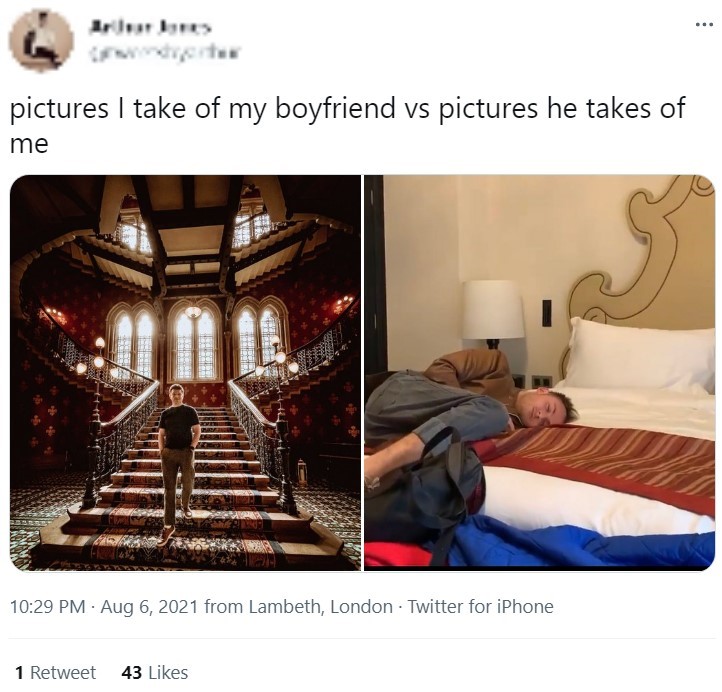 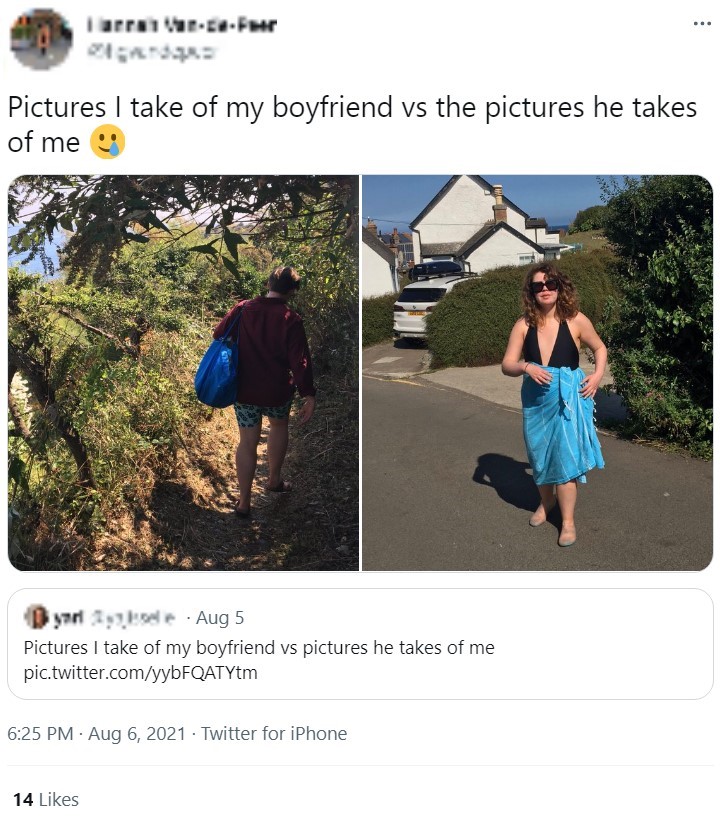 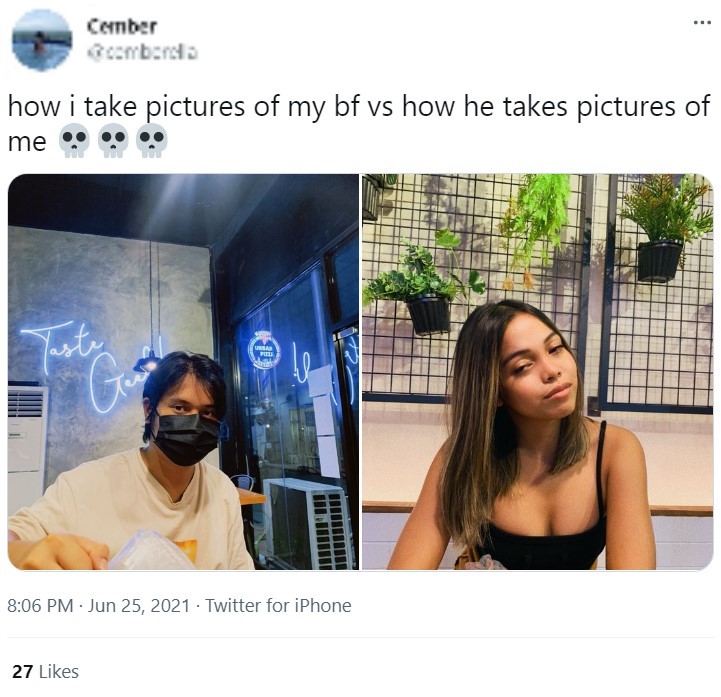 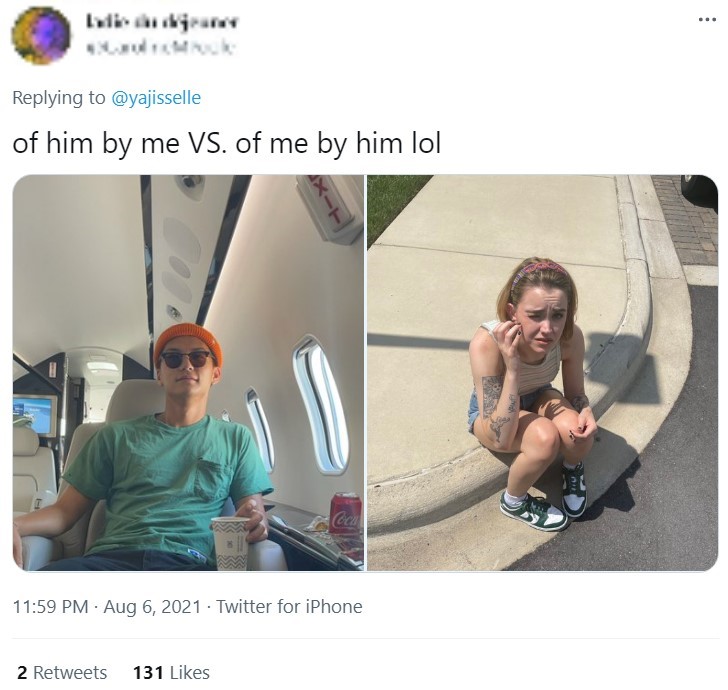 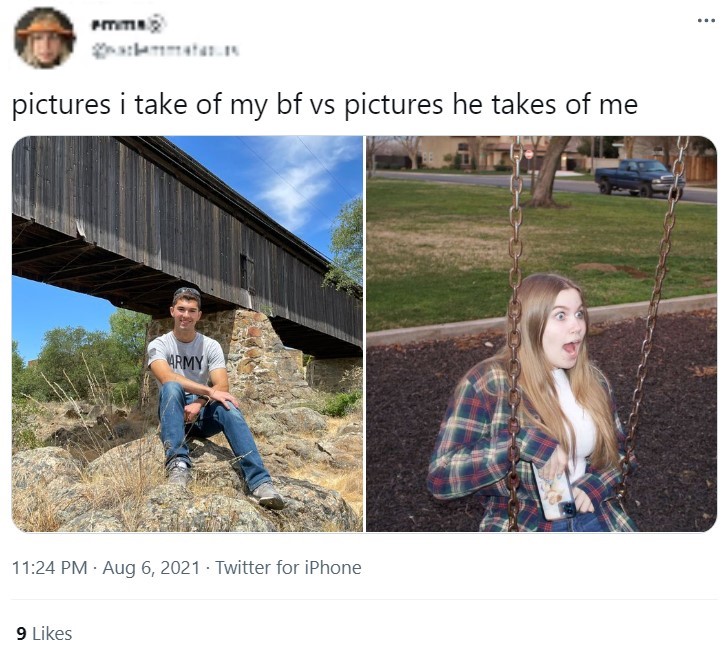 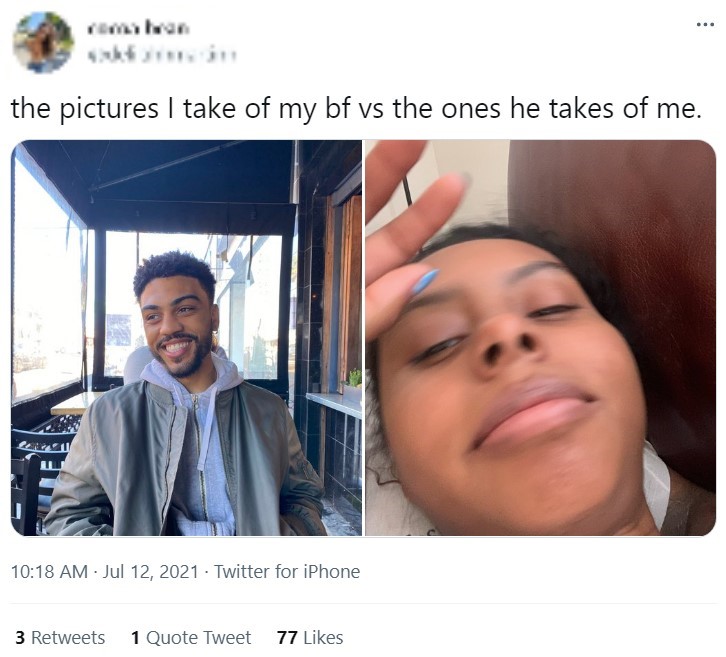 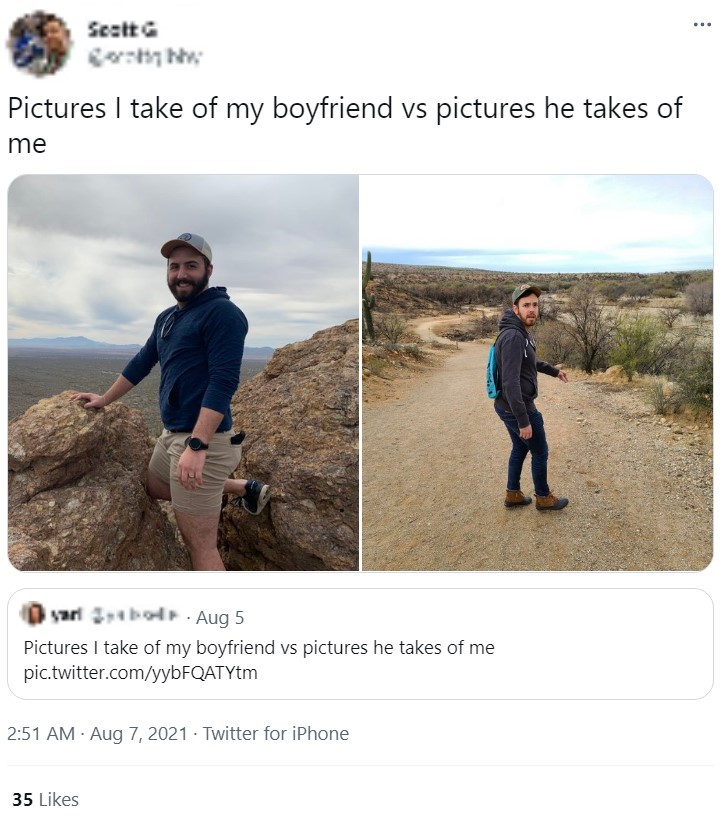 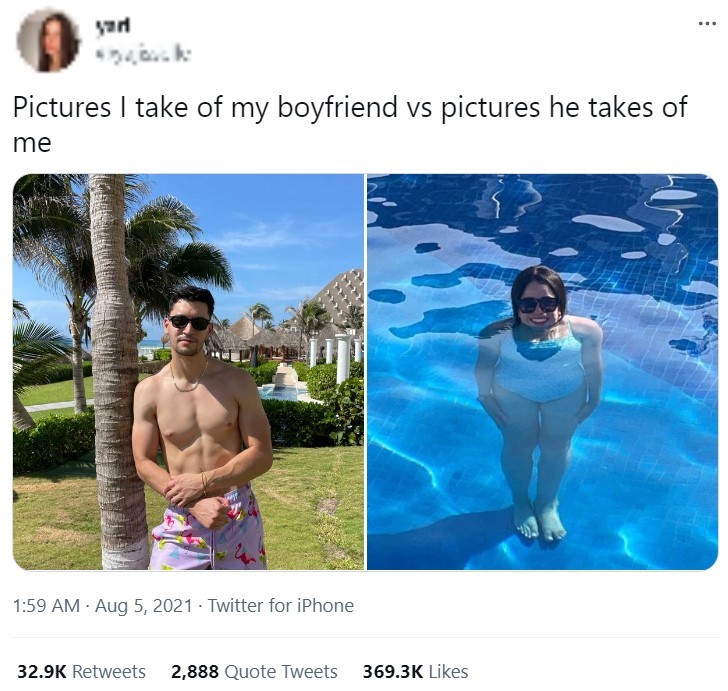