Online shopping surfaced, and instantly, it changed the face of the retail universe. Now people prefer shopping online, especially as it’s simply convenient and easy. One best thing is that you can find anything you want, no matter how random or unusual it is. However, the retail universe is still pretty much unbalance. There are thousands of proofs that a few online orders end up as an online shopping fail.

From scuffed food looking nothing like an appetizing cover, material that negates the whole purpose of the object, to mid-sized pieces of clothes, our compilation proves that online shopping can betray your trust. What is stated on product packaging on the screen occasionally turns out to be the opposite. Reading the description and reviews will save you from these hilarious fails, but if it did happen, at least try to laugh about it. In the meantime, let’s laugh at these fails together.

“Are you kidding me?” 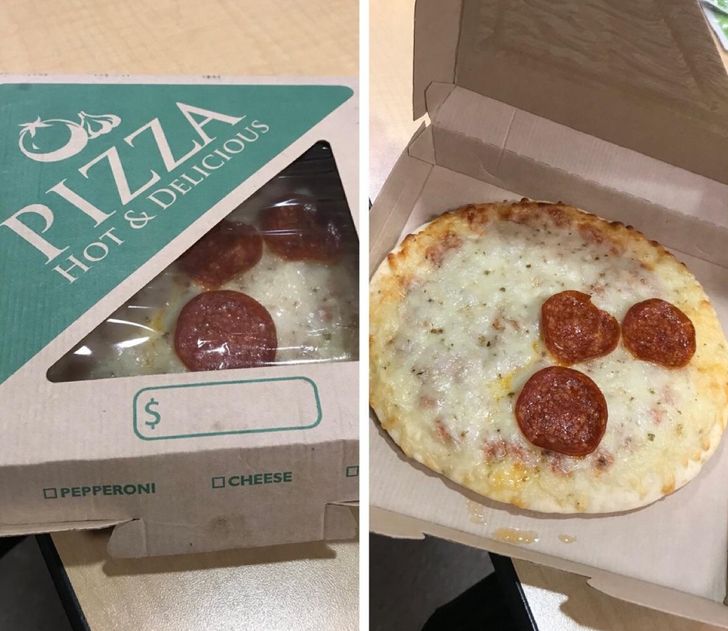 “The Meltdown sandwich, ‘The Giddy Up.’” 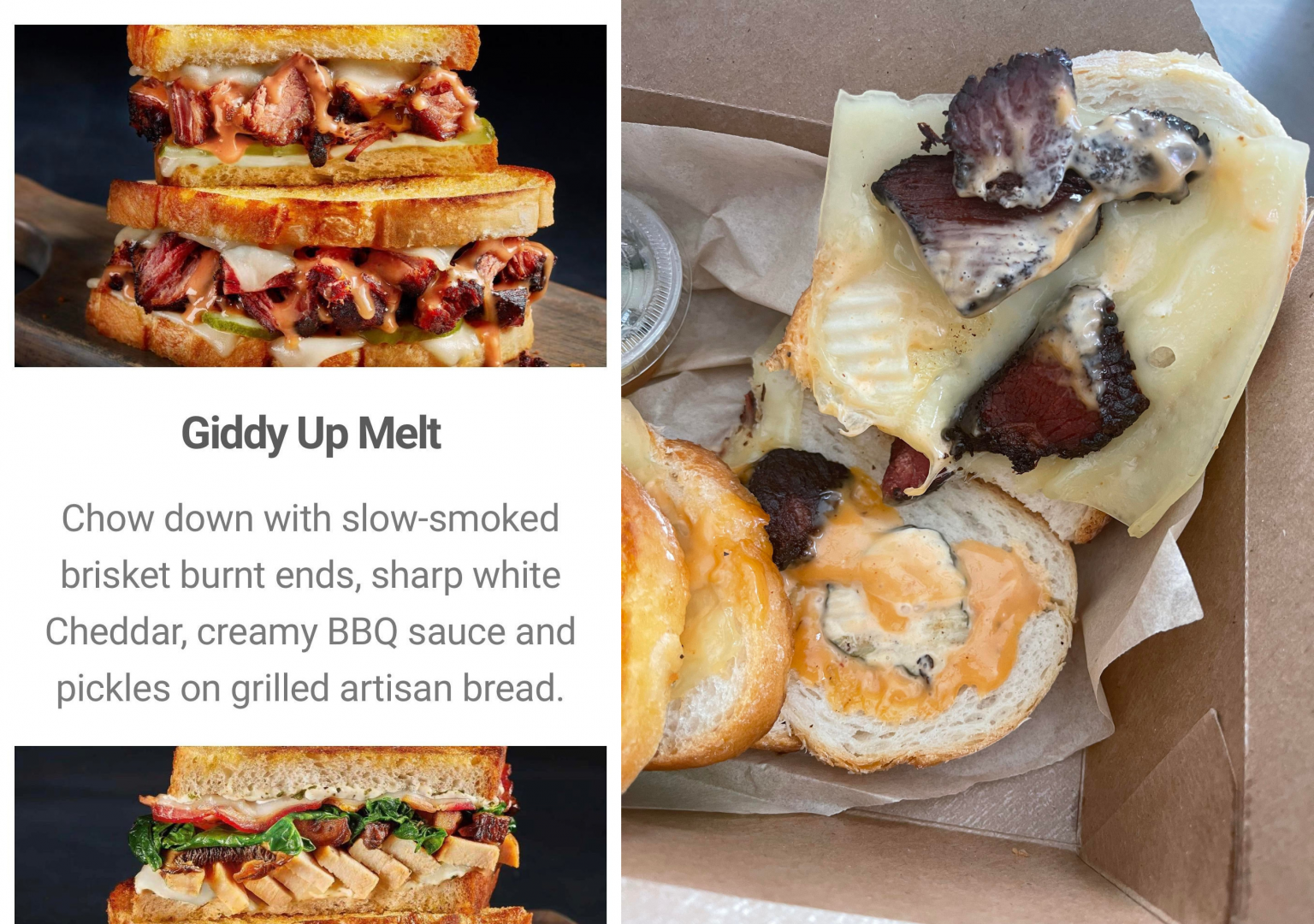 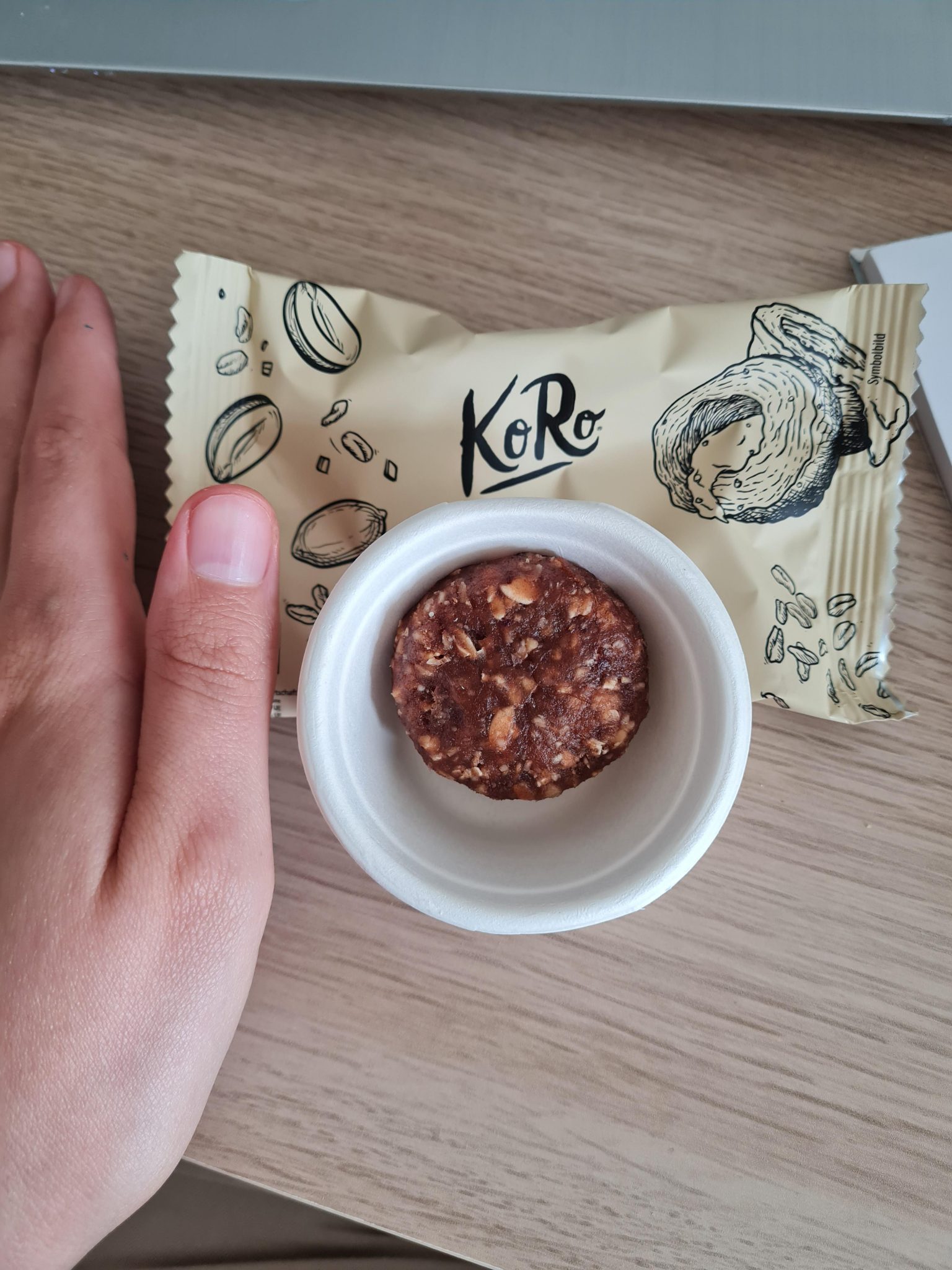 “Creamy Butterscotch Drops… not so creamy.” 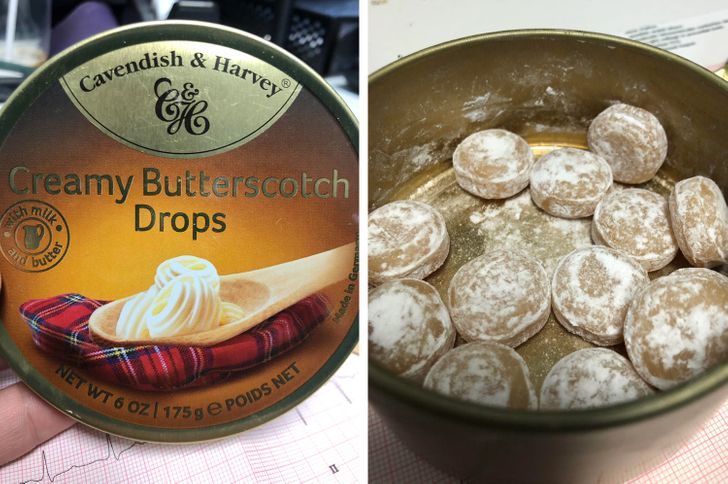 “Laptop stand I ordered vs. laptop “stand” I got.”

“Not quite the same.” 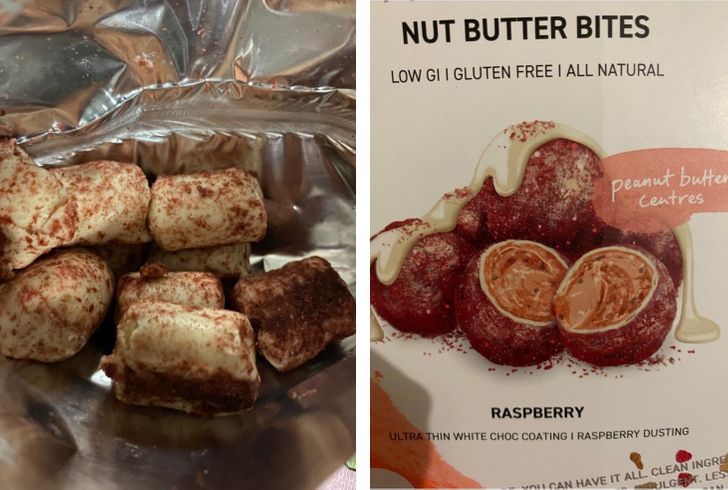 “What I ordered VS What I got.” 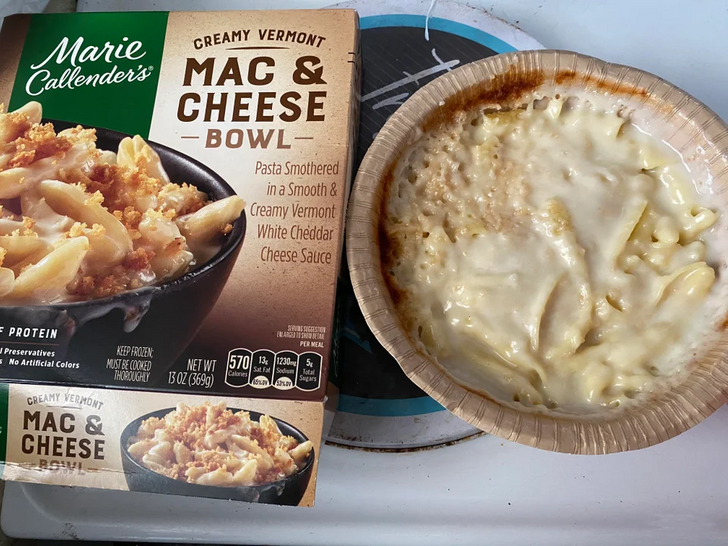 “Warned my friend about buying from Wish. Hope he learned his lesson.” 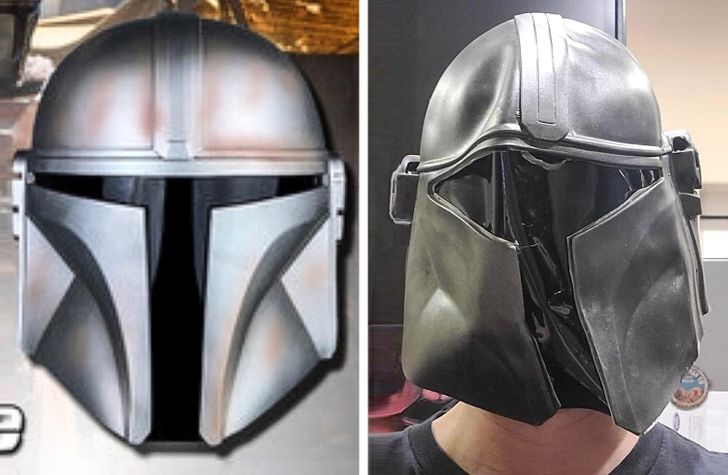 “I think they forgot the pink…” 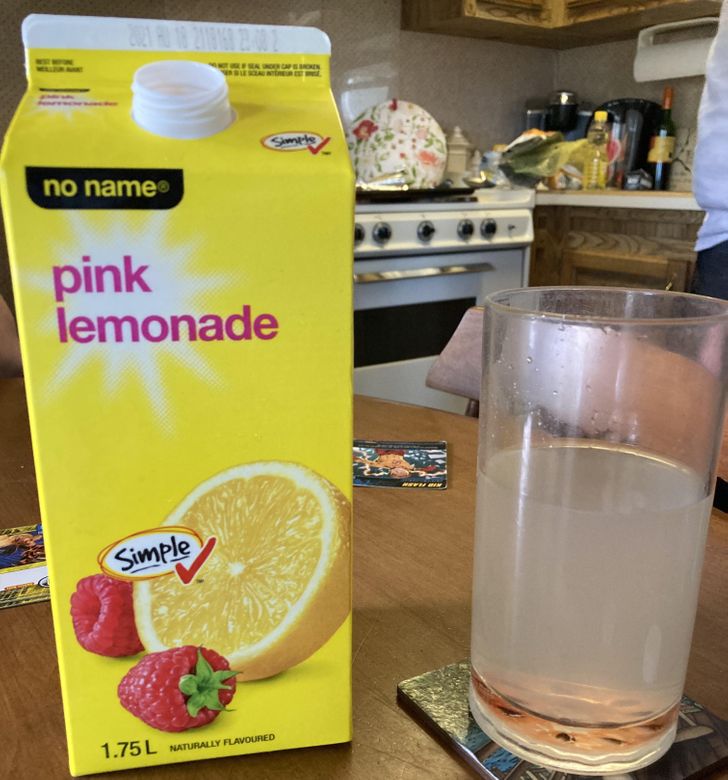 “Not ordering from them again…” 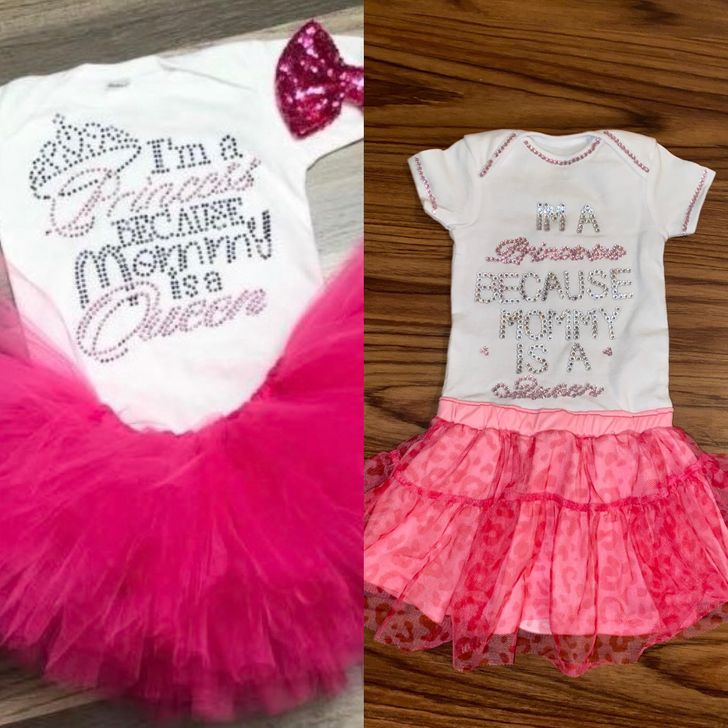 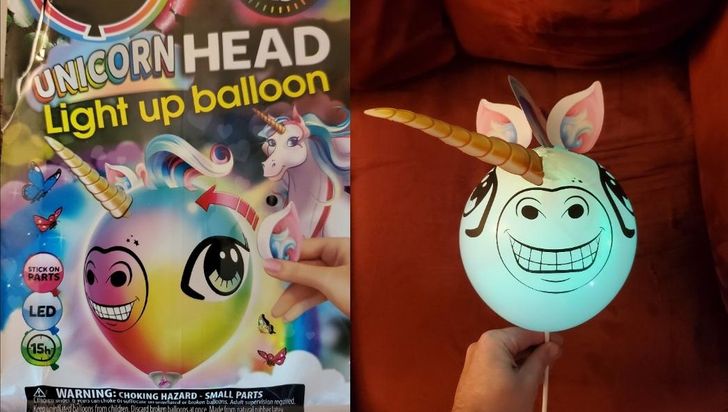 “Another warning on thinking it’s gonna look as cool as the advert. I literally had to cut it off me with a pair of scissors!” 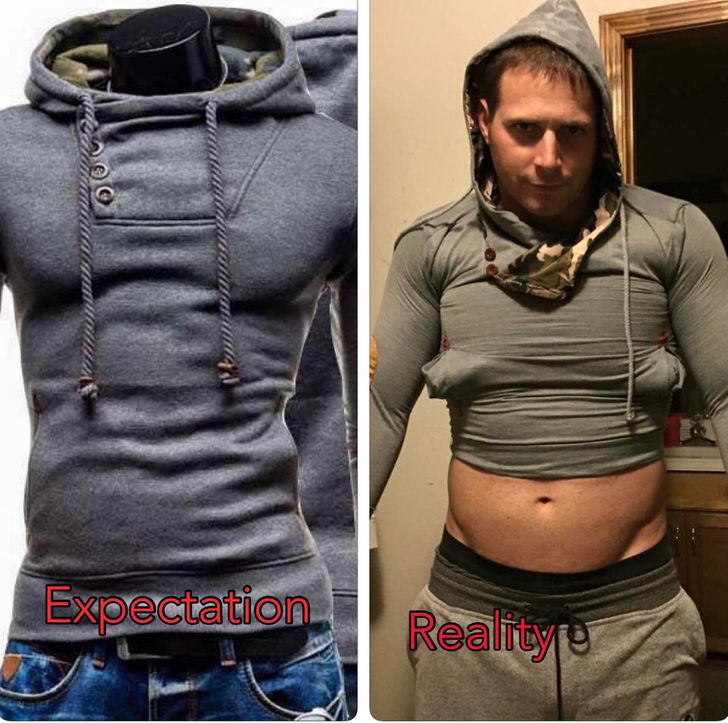 “Well… these ‘fully dimmable’ lamps are a disappointment.” 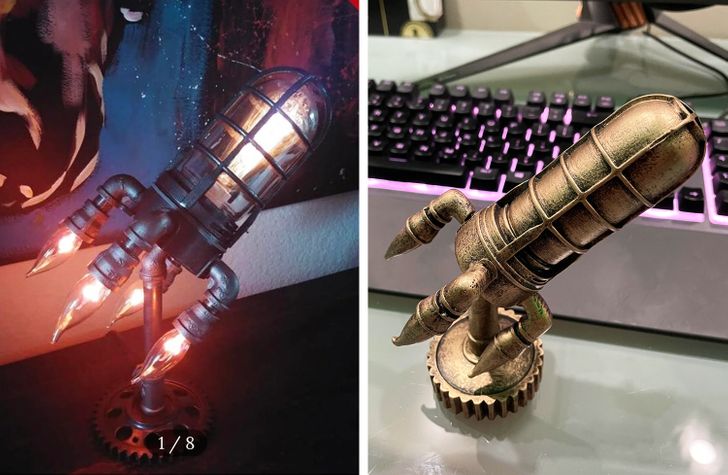 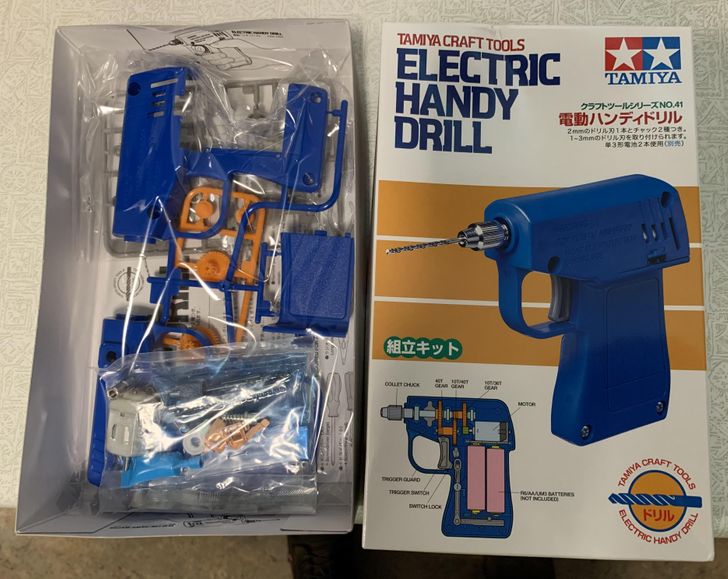 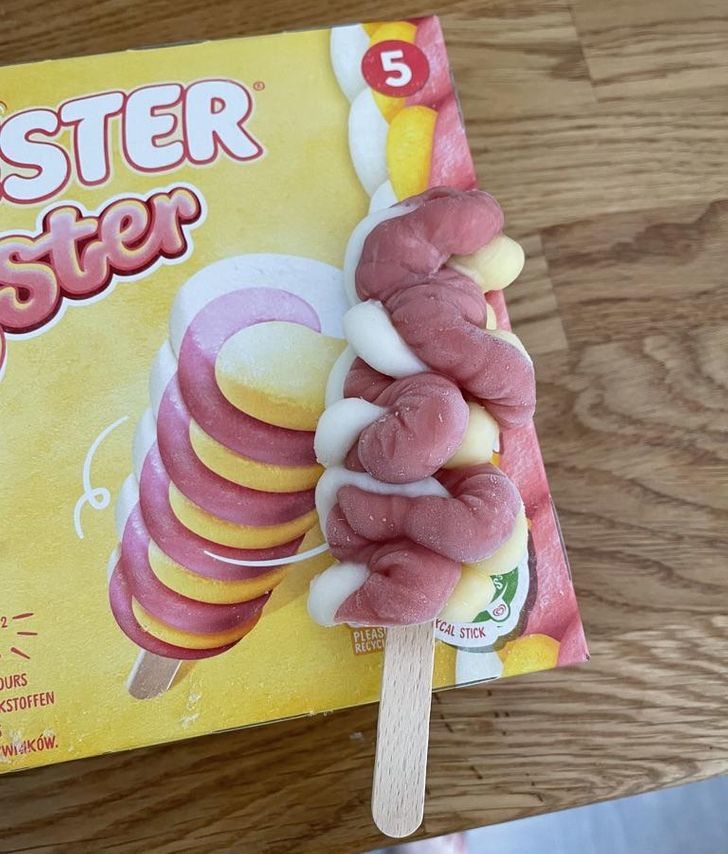 “I’ve never seen such false advertising before… Dogfood in a tortilla anyone?” 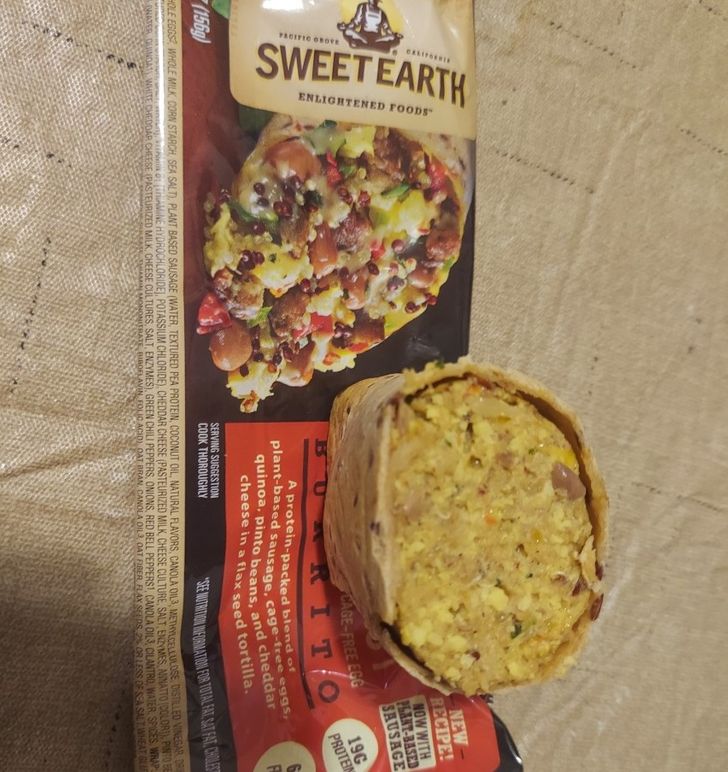