Do you know what’s worse than telling a joke? It’s the moment when a misinterpretation of a joke sticks to someone. On social media, people naturally enjoy being sarcastic and make subtle comments on things. But then, there are always those who innocently correct the obvious comments and miss the whole point altogether. If you’ve ever been in a situation where you didn't get the quip, do accept our condolence.

Well, it’s time for another series about the incredibly r/Woooosh Subreddit, an online community of almost a million people. Launched in 2016, the group pokes fun at those who embarrassed themselves publicly when they didn’t get obvious jokes. Some of these incidents are so extreme; others are just too hilarious in their right. A few migrated in such a way that the joke they have missed turned even better after. Nevertheless, it remains impossible to go through this collation without cringing or LOL. 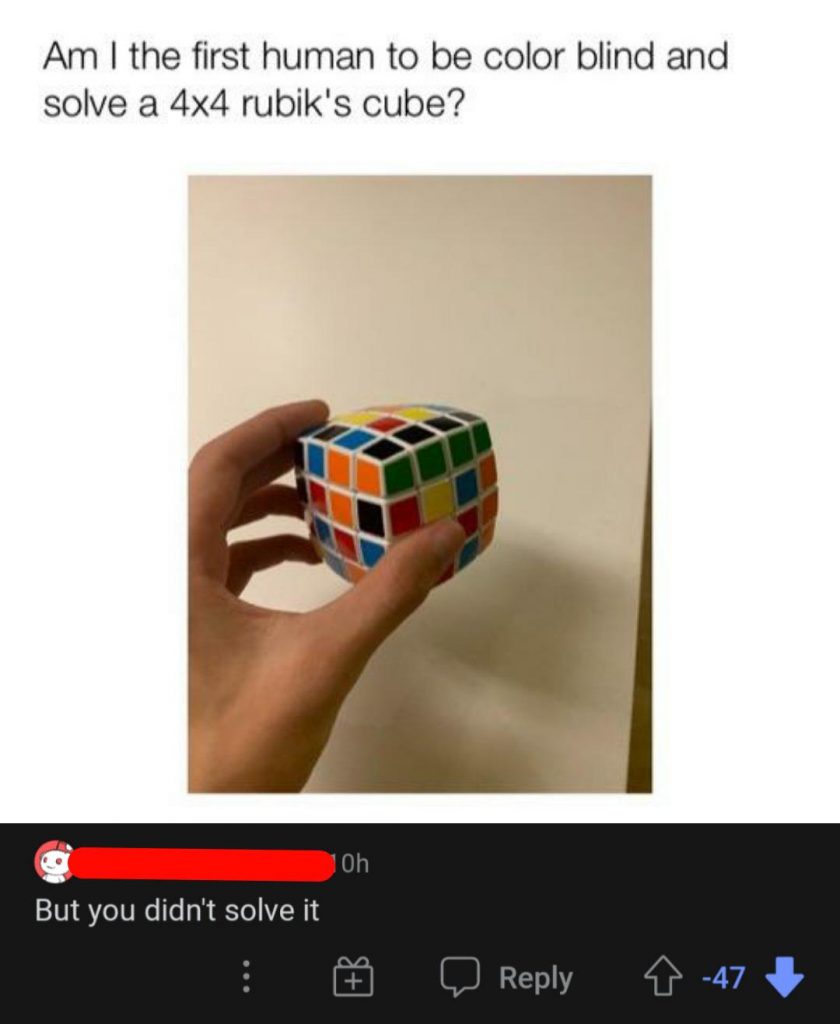 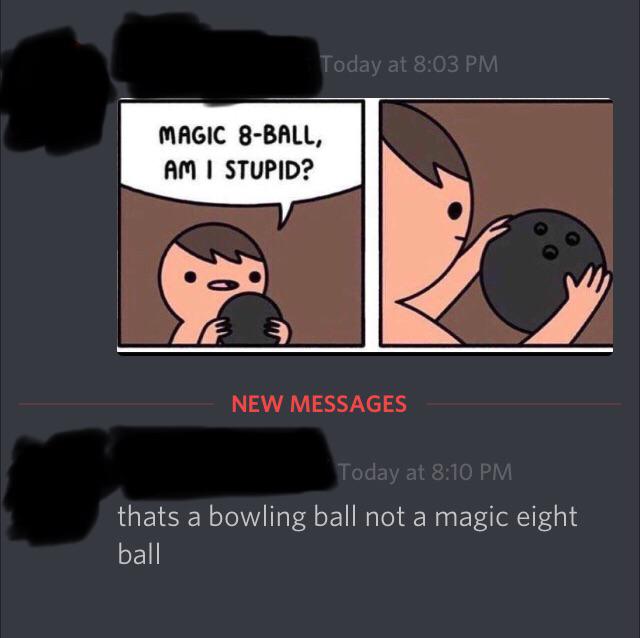 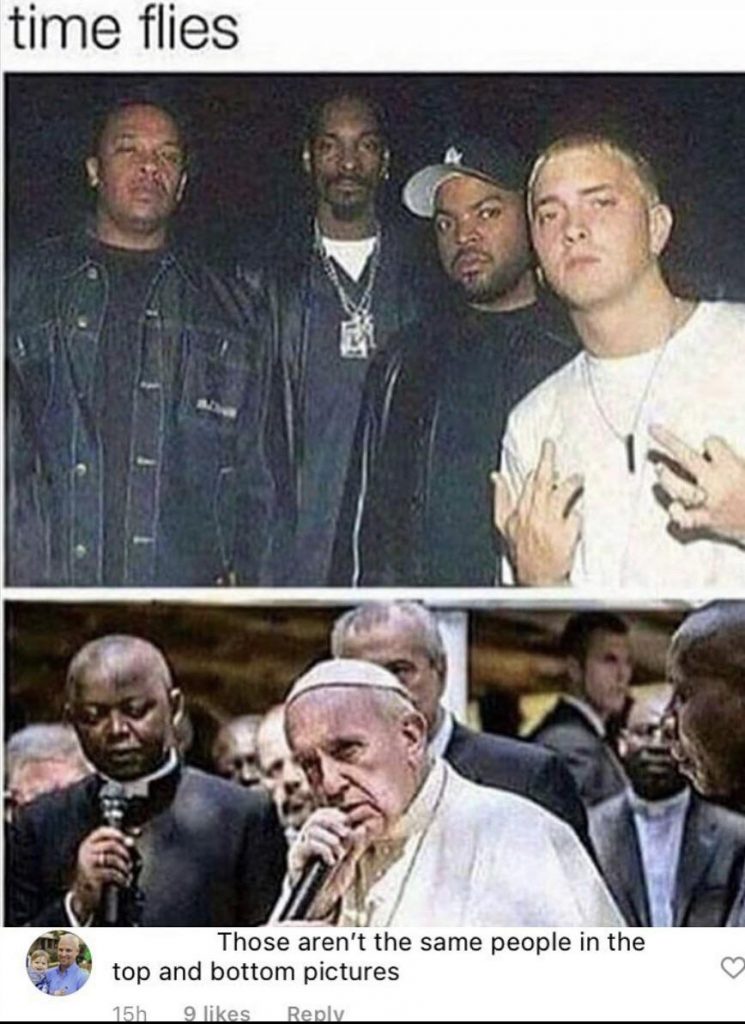 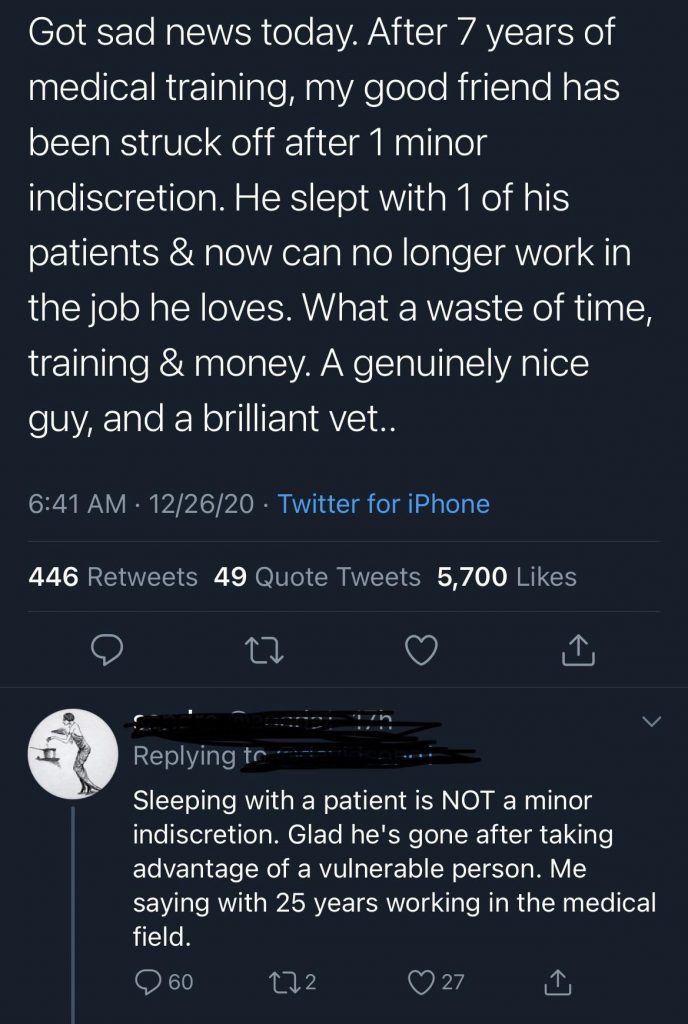 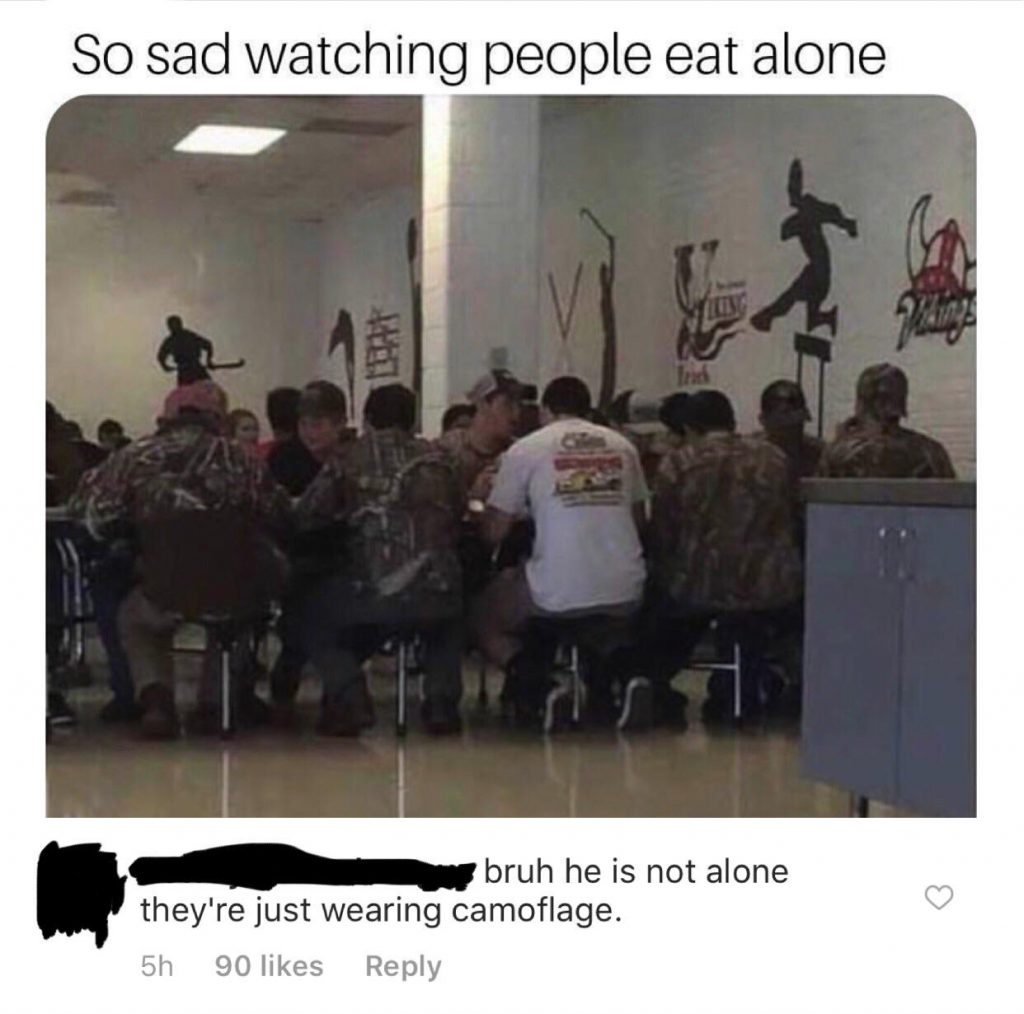 “I thought it was real.” 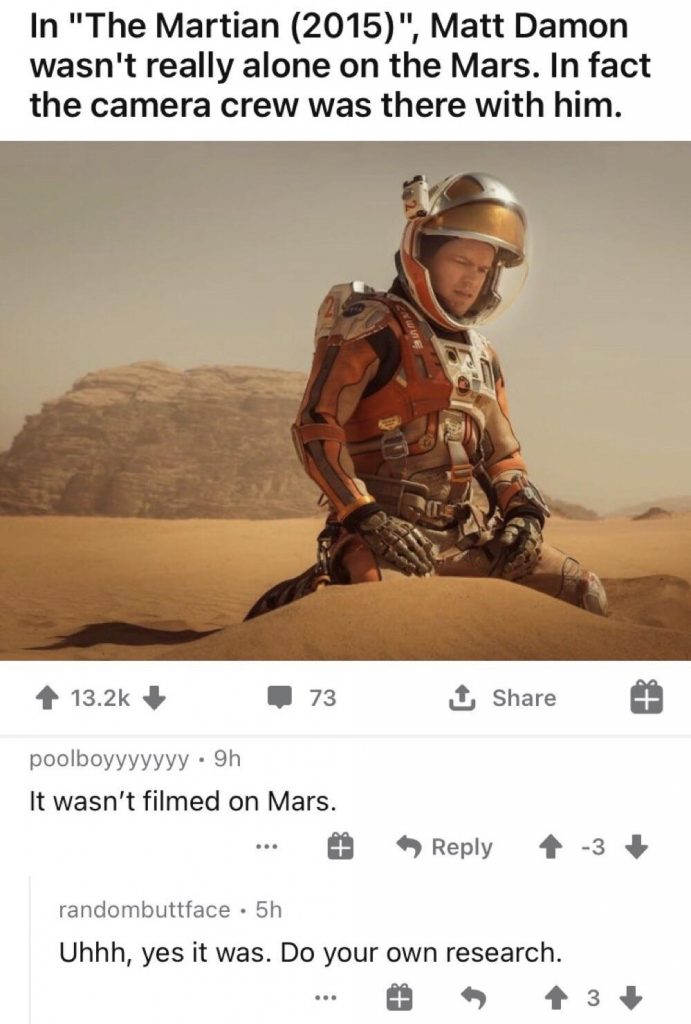 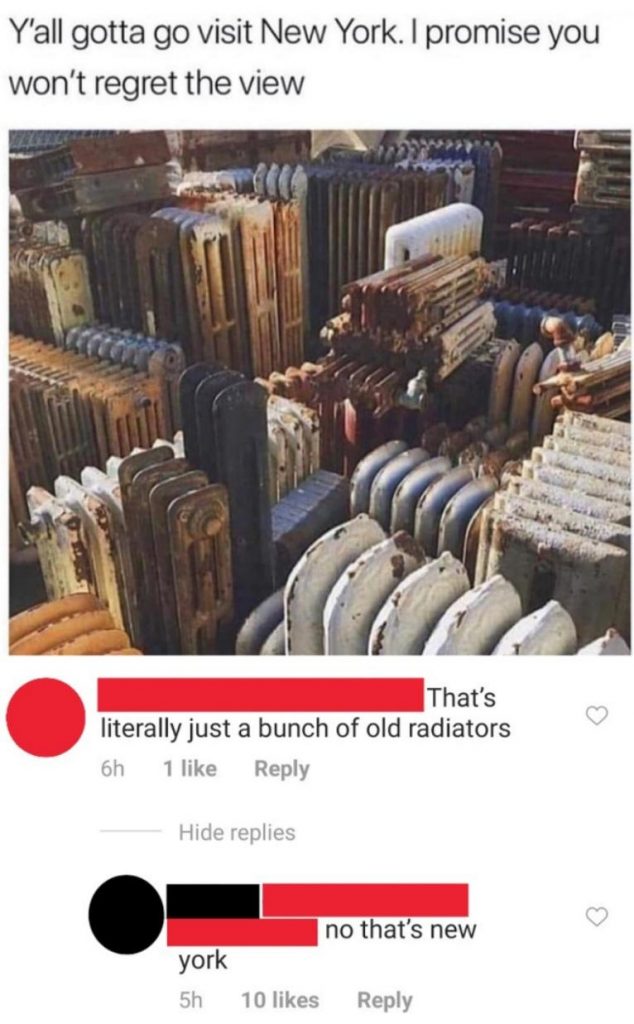 “Some people think they are so smart.” 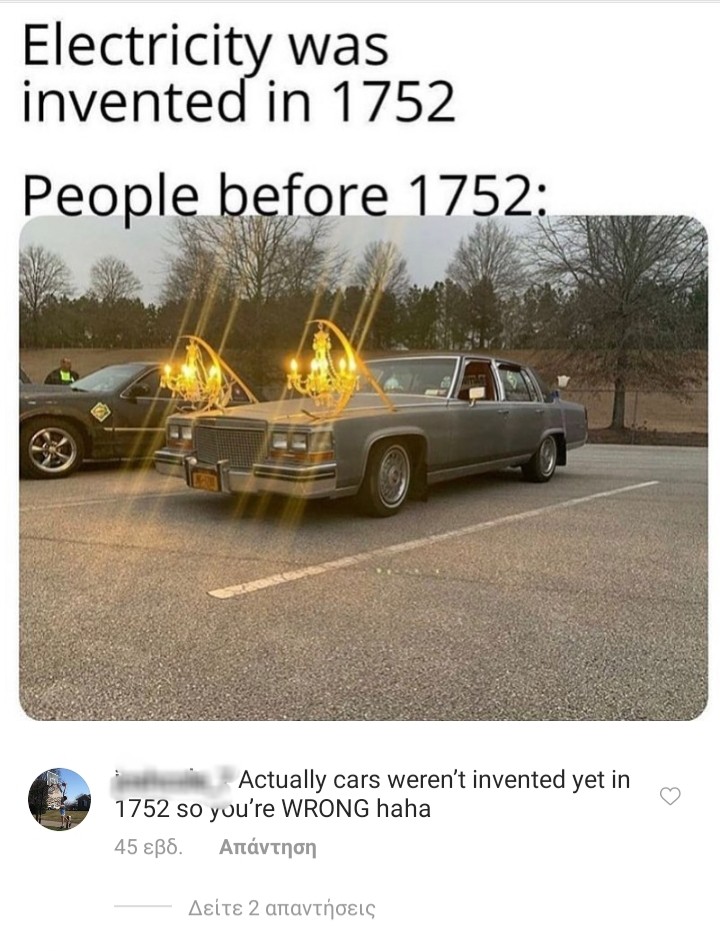 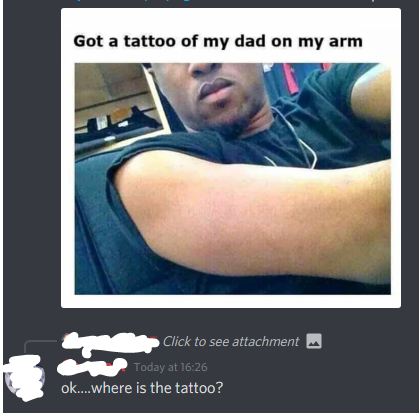 “The manager WILL listen to me… this may not end well.” 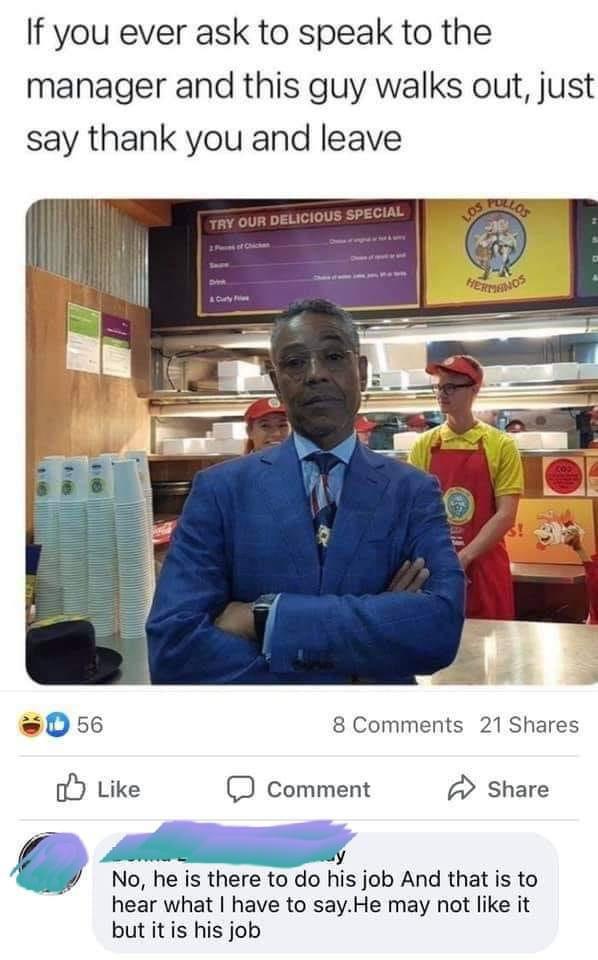 “Some people are just dumb.” 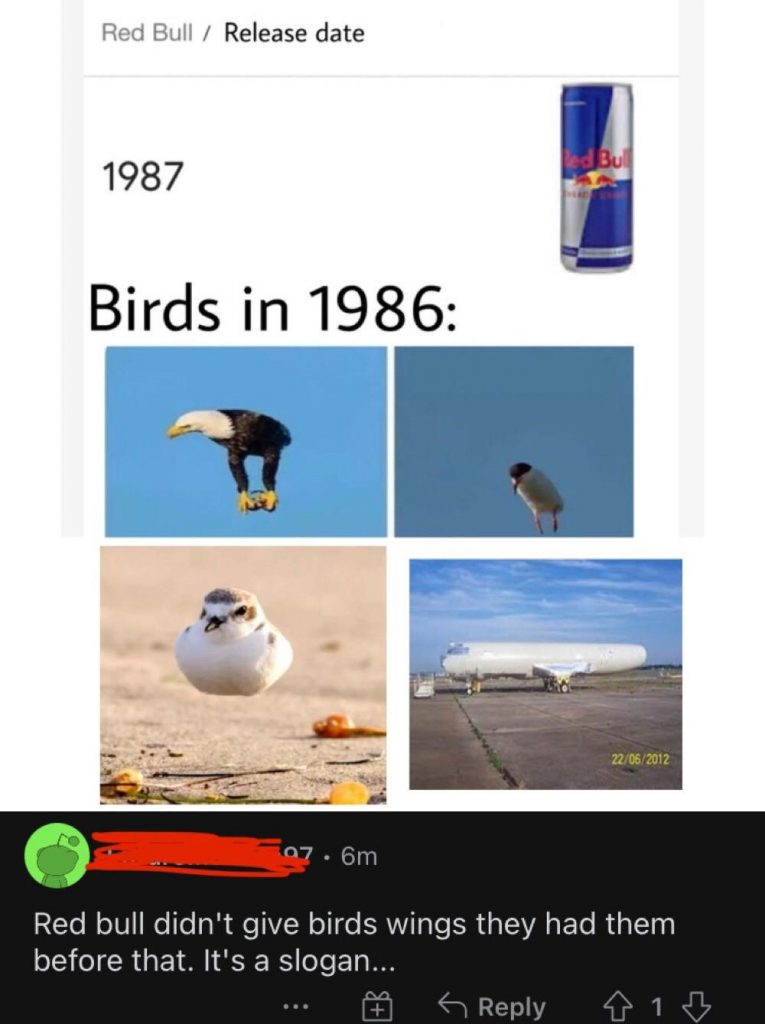 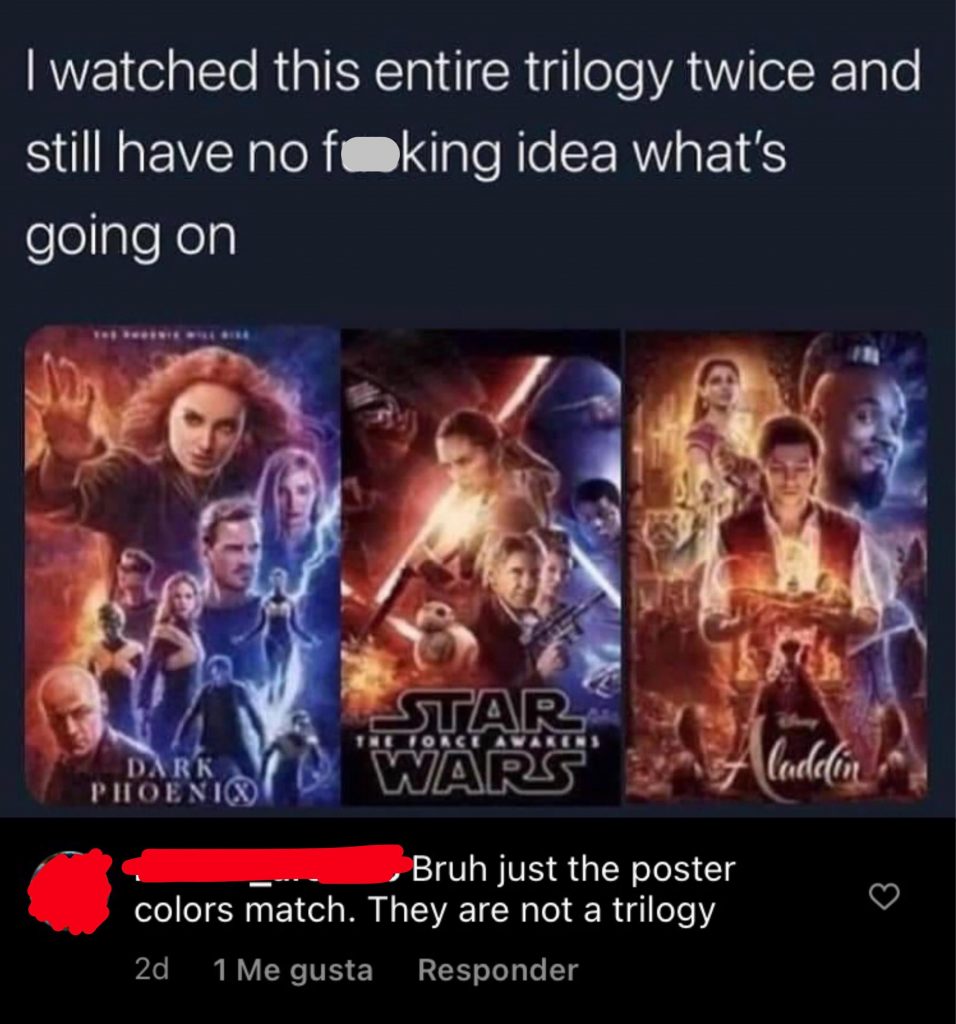 “I think the punchline was…” 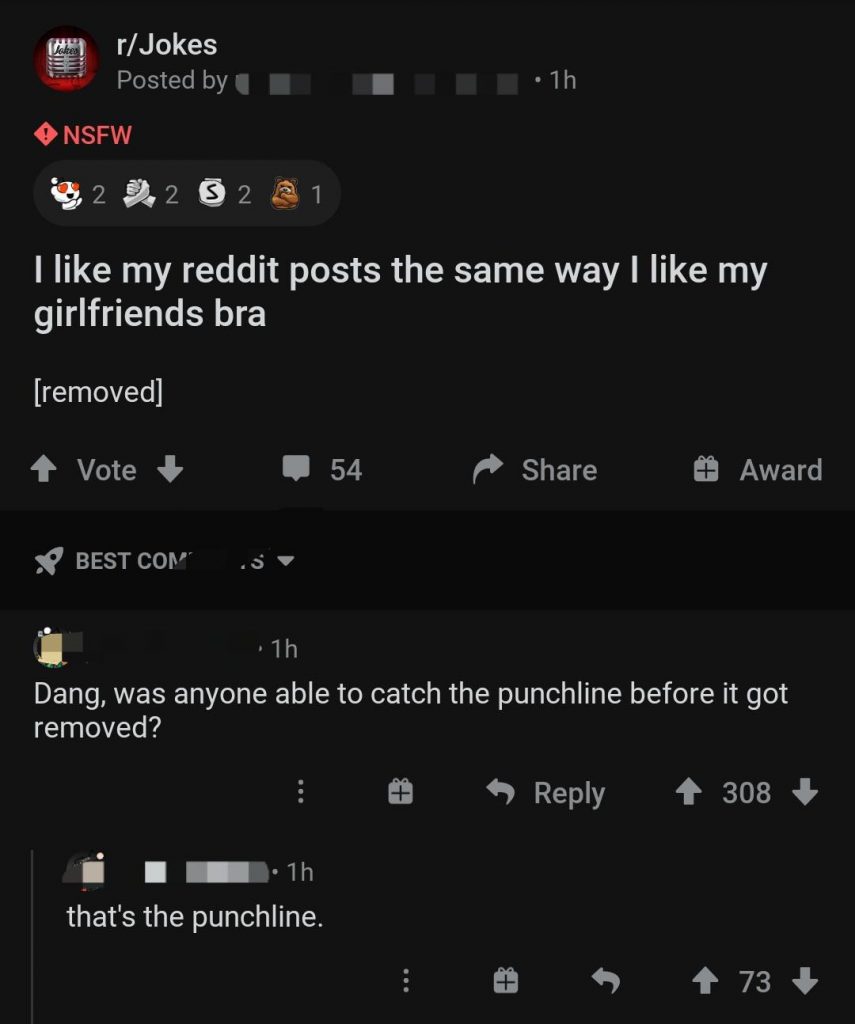 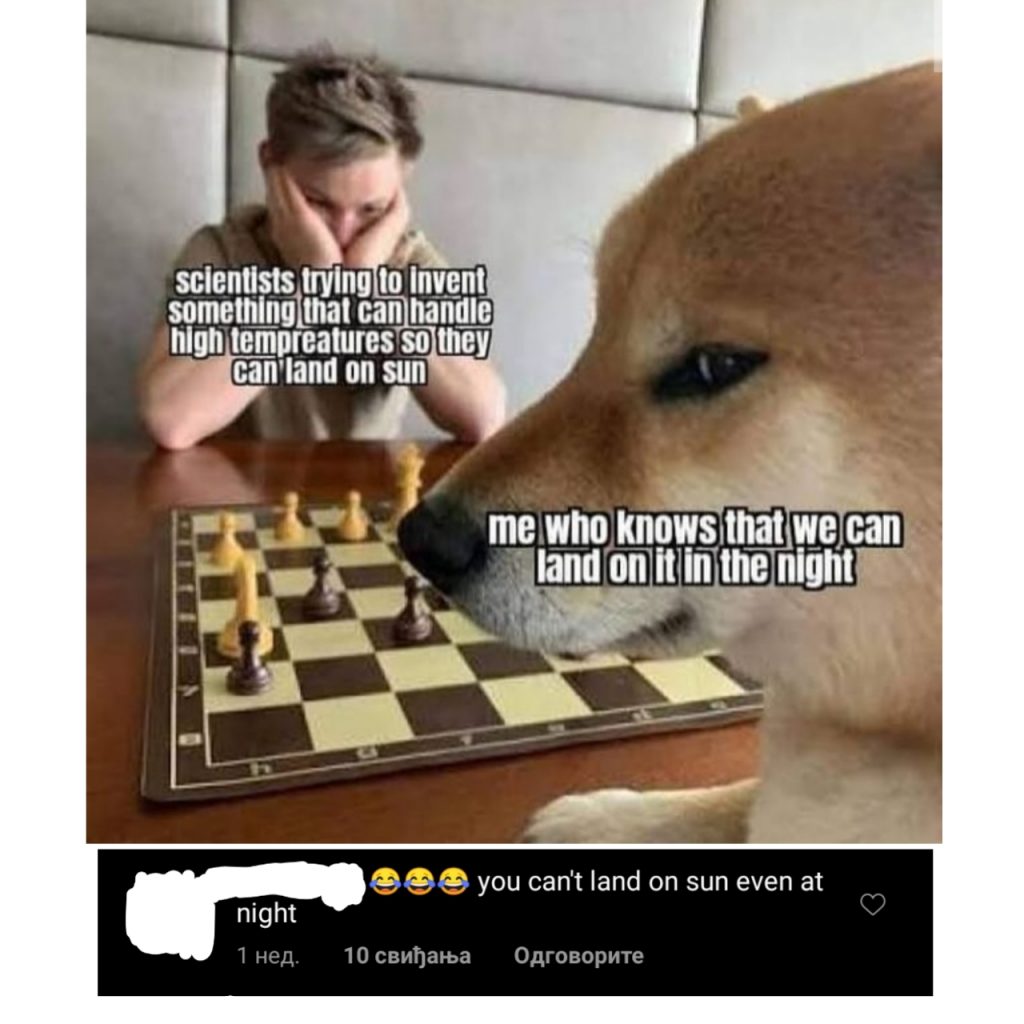 “I wonder how that would work.” 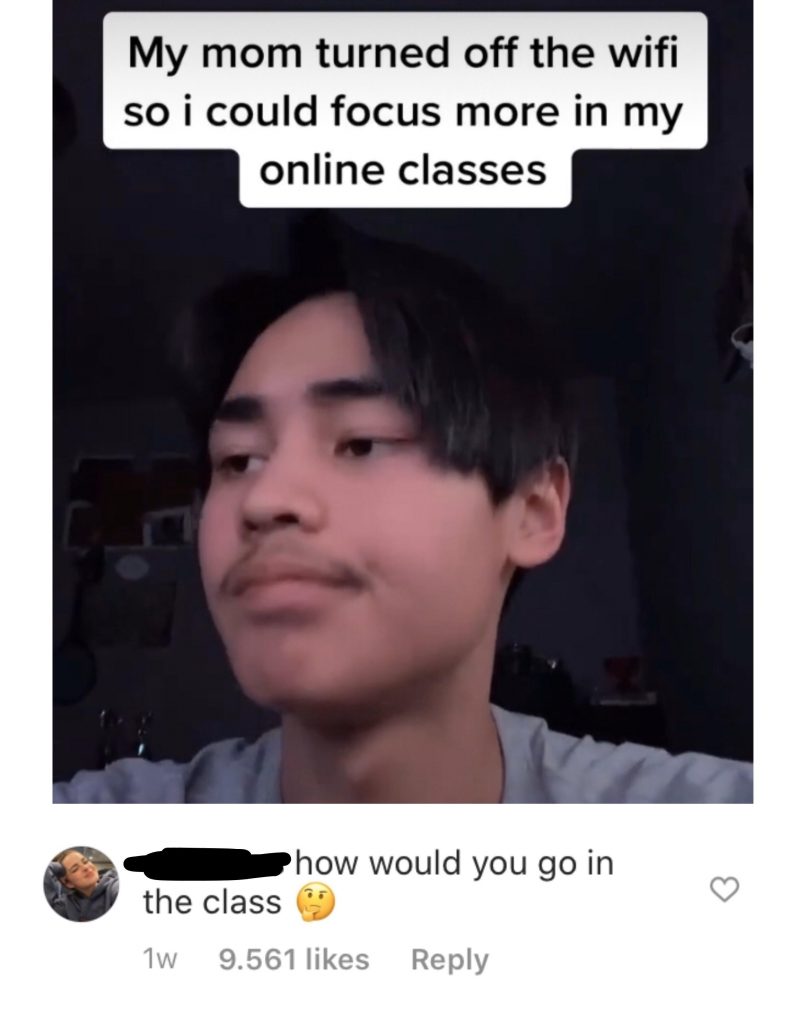 “No Texas really is massive.” 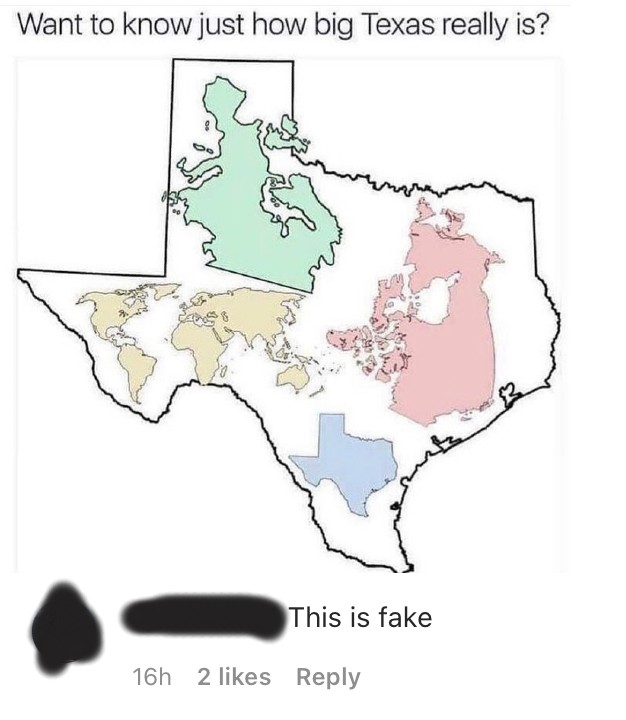 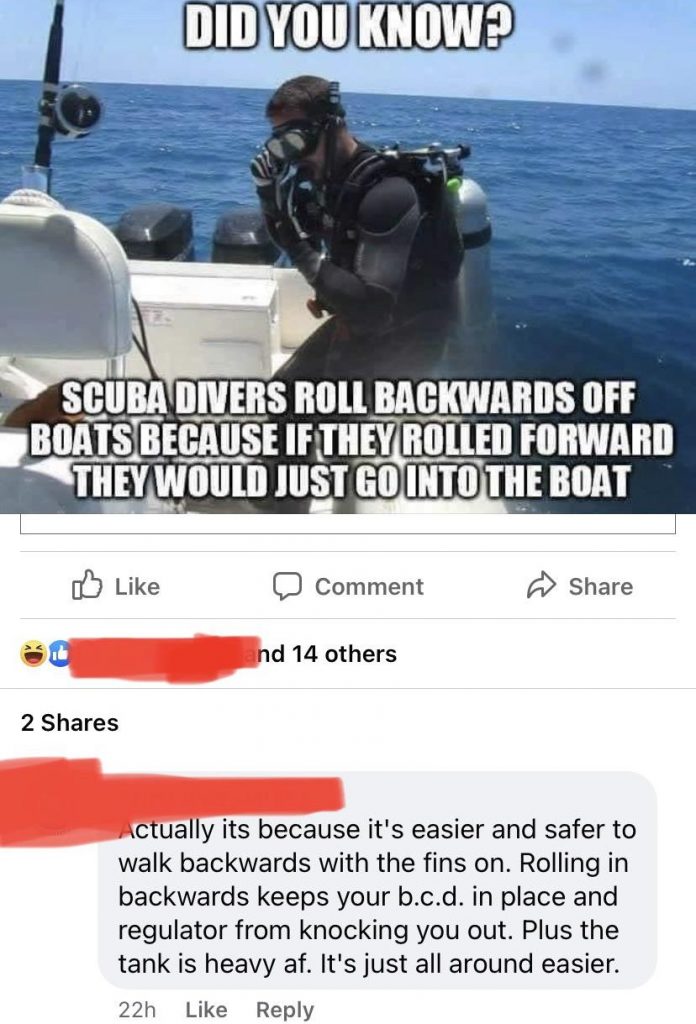 “This is two stupid.” 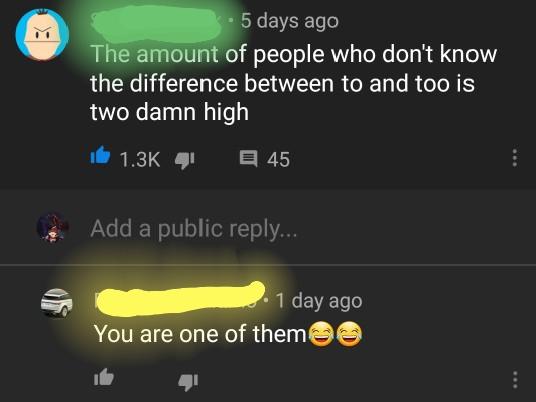 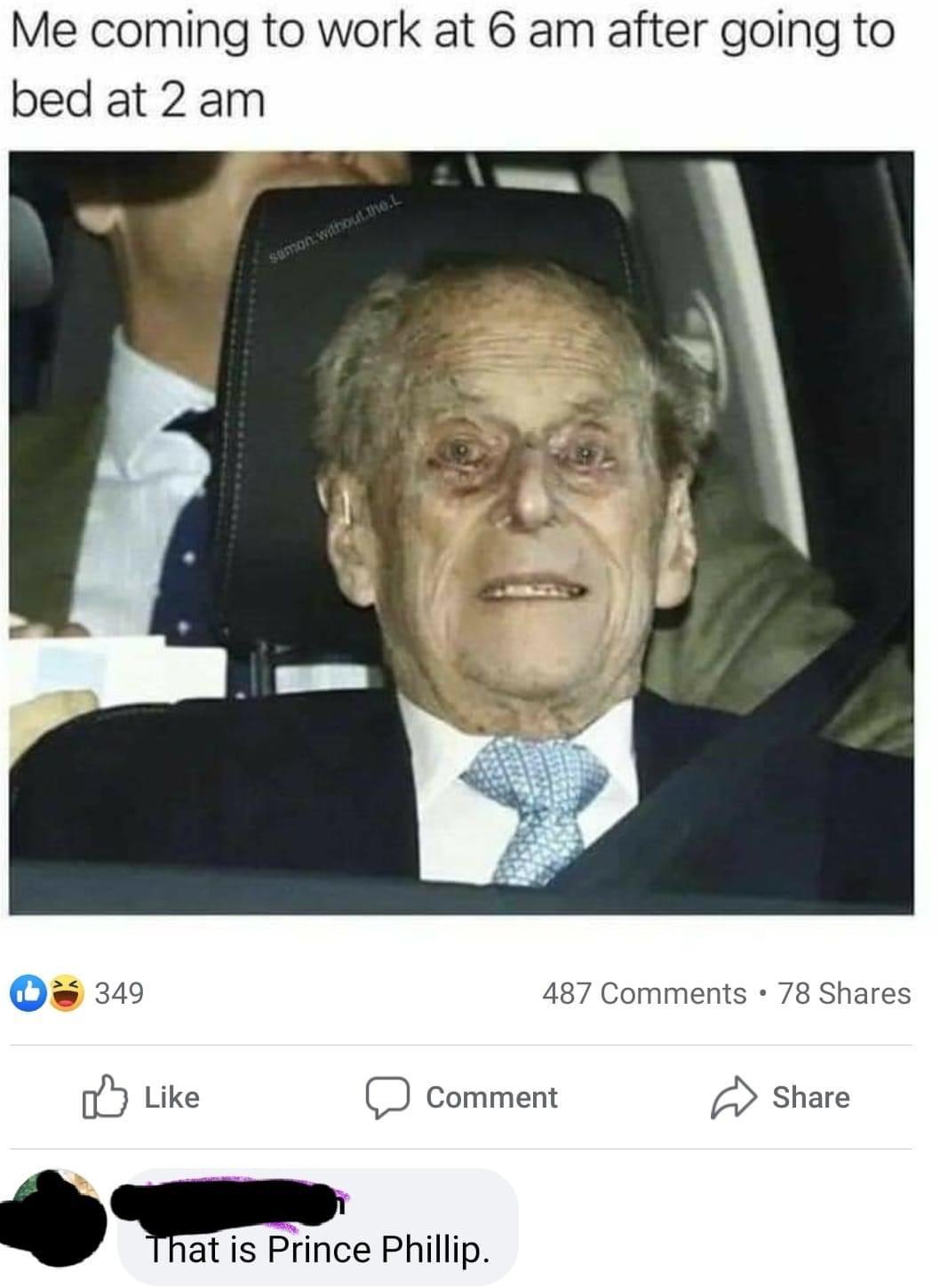 “I thought he would have got it.” 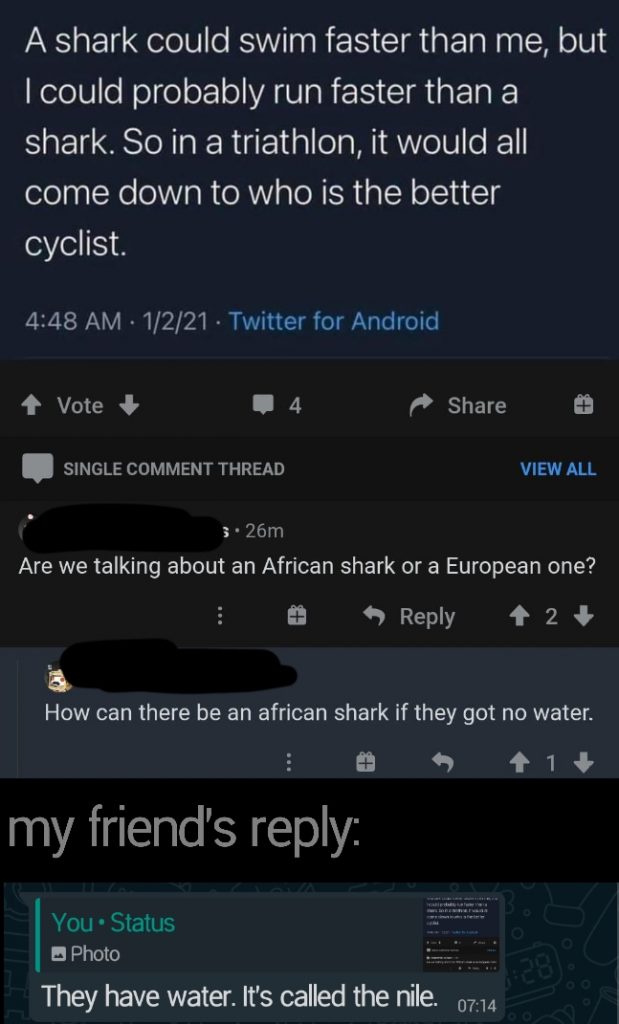