Nothing wrong with looking your age. Also nothing wrong with not having a flat stomach if you're healthy. Sure, some people might want to cover one or two blemishes on their selfies sometimes, but that's still normal, considering the fact that many people use makeup for similar purposes. But then, there are people who think looking like a demon from some foreign planet.

From losing an internal organ or two to warping the space around them, these are some of the scariest selfie edits you'll have ever seen from the 'Instagram Reality' subreddit. We hope you enjoy the laugh and not wake up after a nightmare of people with glossed skin and bulging eyes.

“Don’t understand how someone can see this as anything but straight-up scary.” 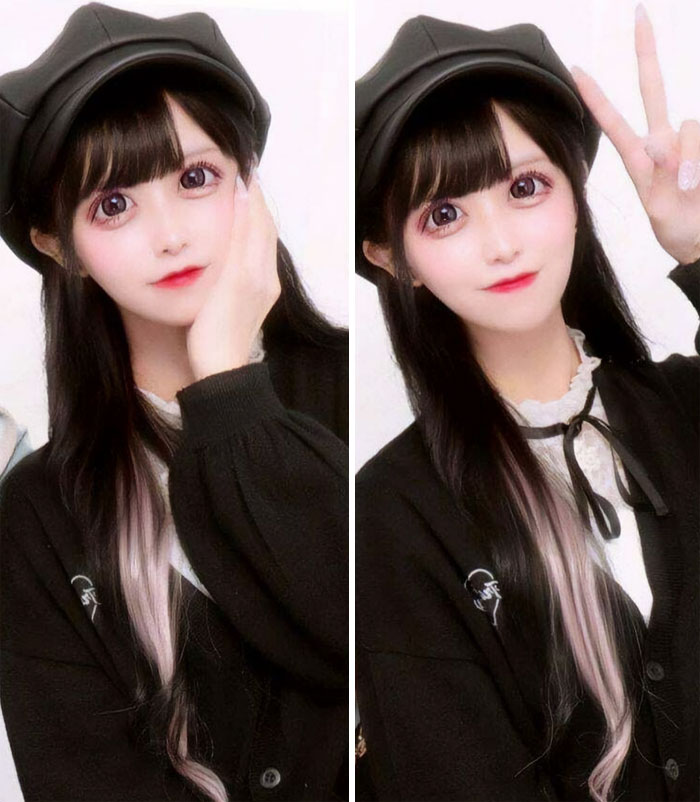 “You can barely see her nose.” 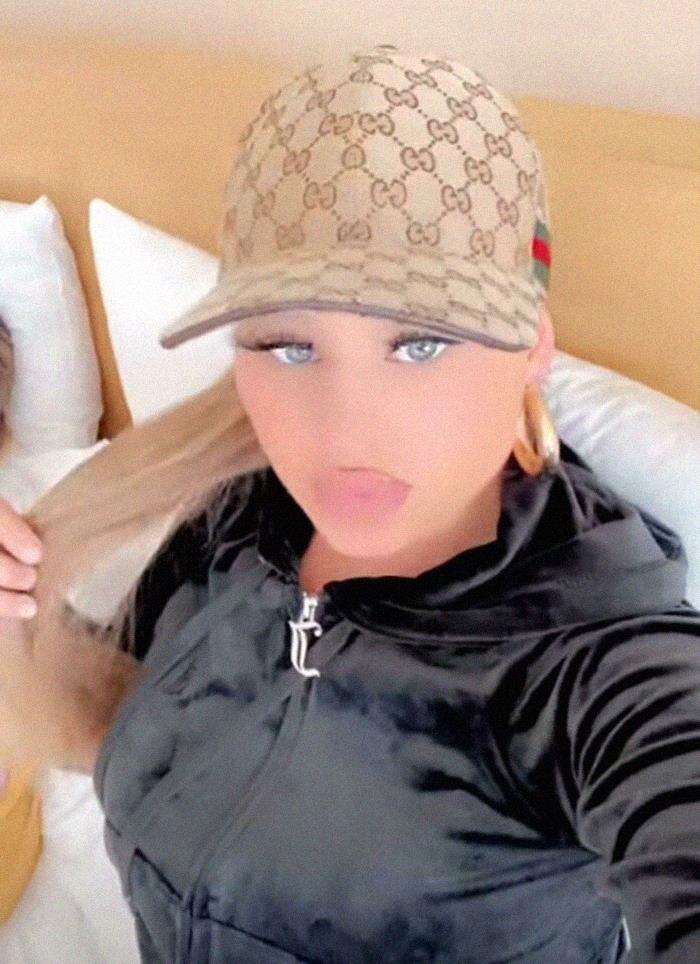 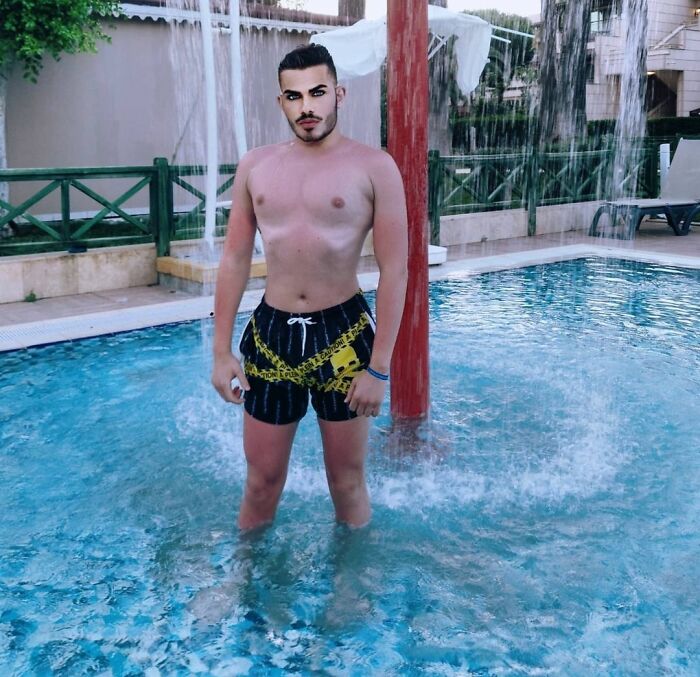 “I don’t think this one needs explaining.” 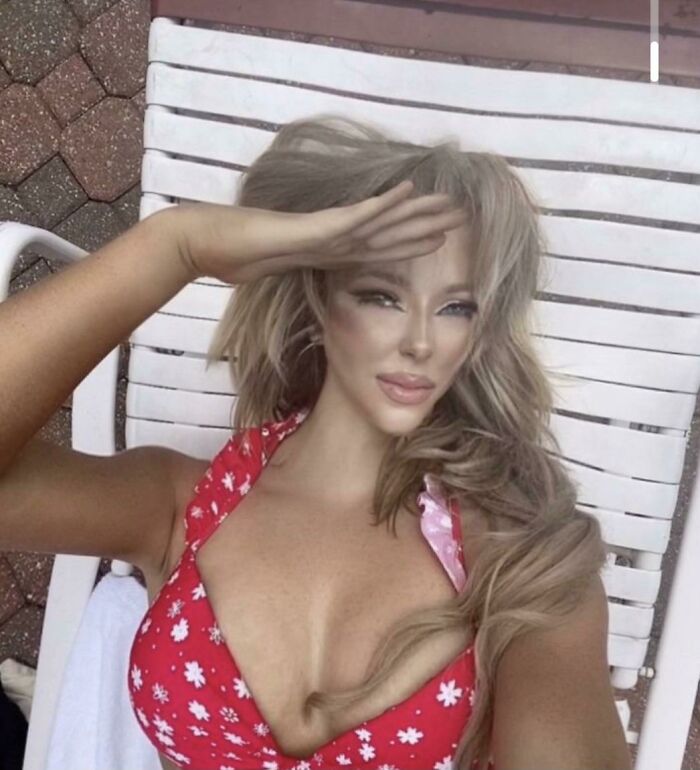 “What she posts vs. a screenshot I took from a video.” 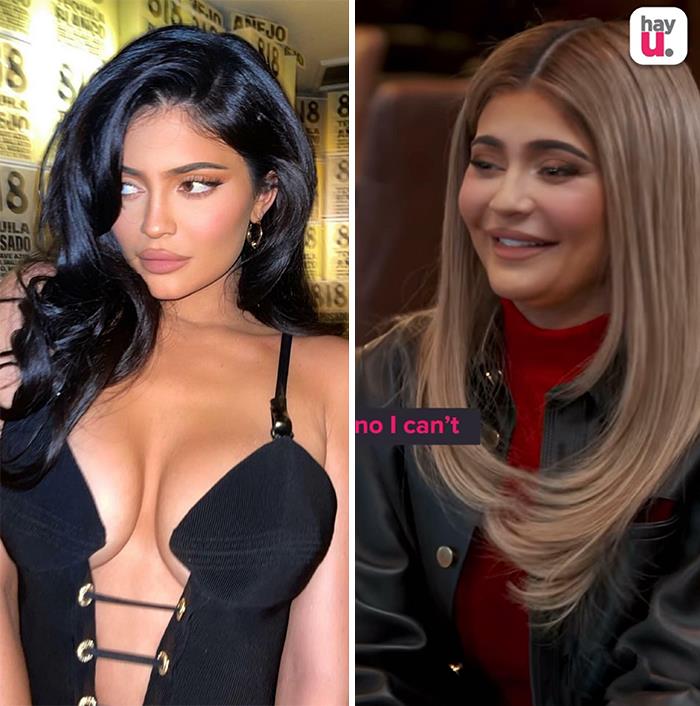 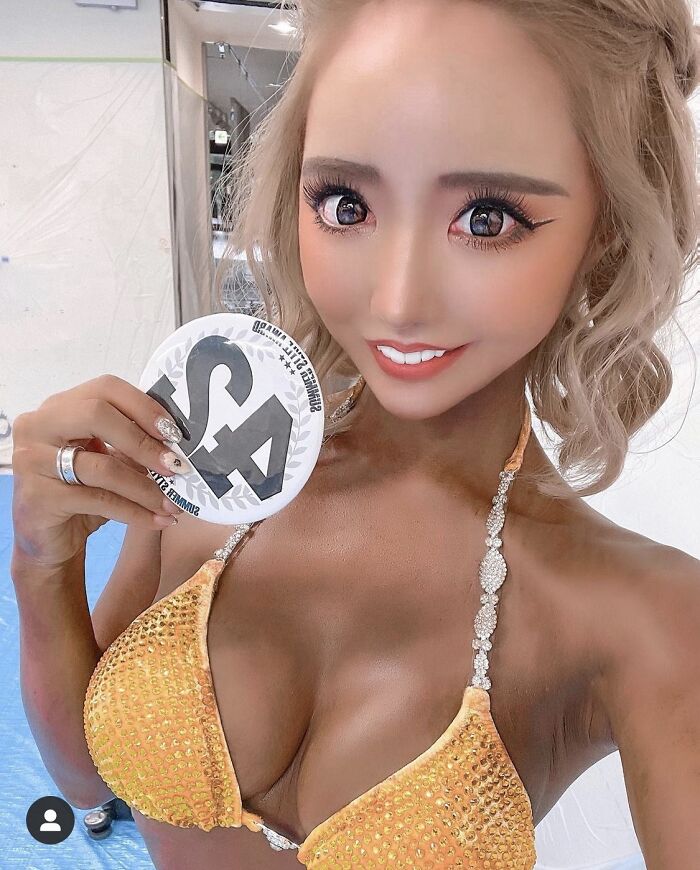 “Tagged vs Posted. She actually looks really good for 72 y/o but can’t help herself with the Photoshop.” 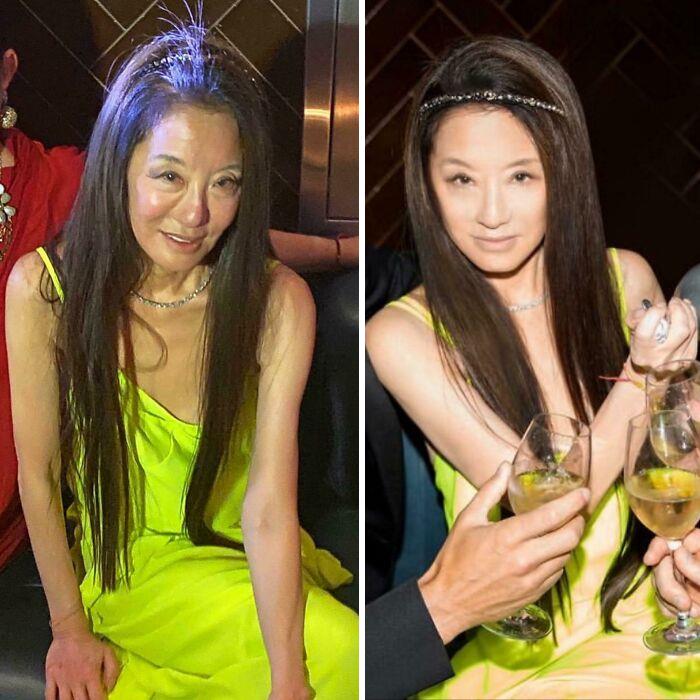 “Intestines? Never heard of them.” 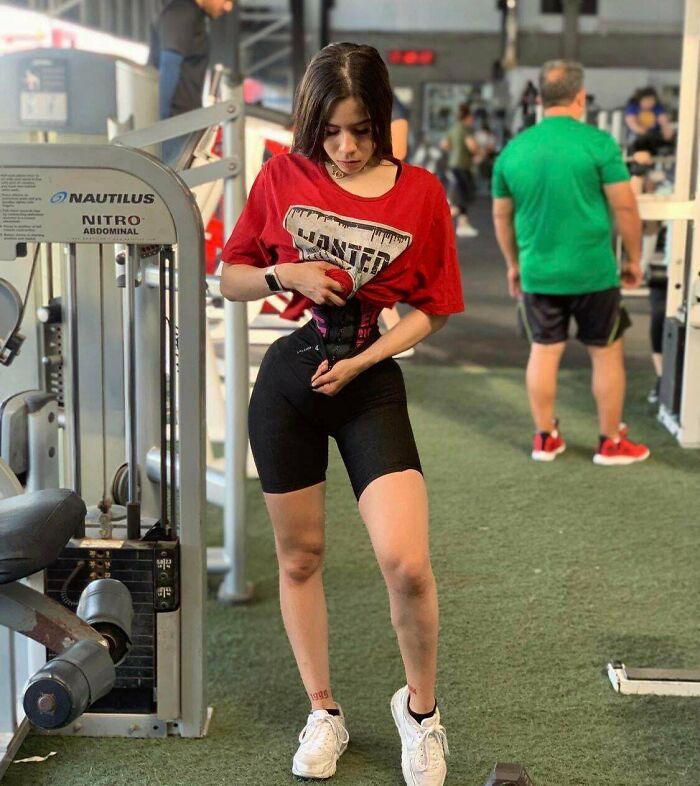 “Saw this a while back…” 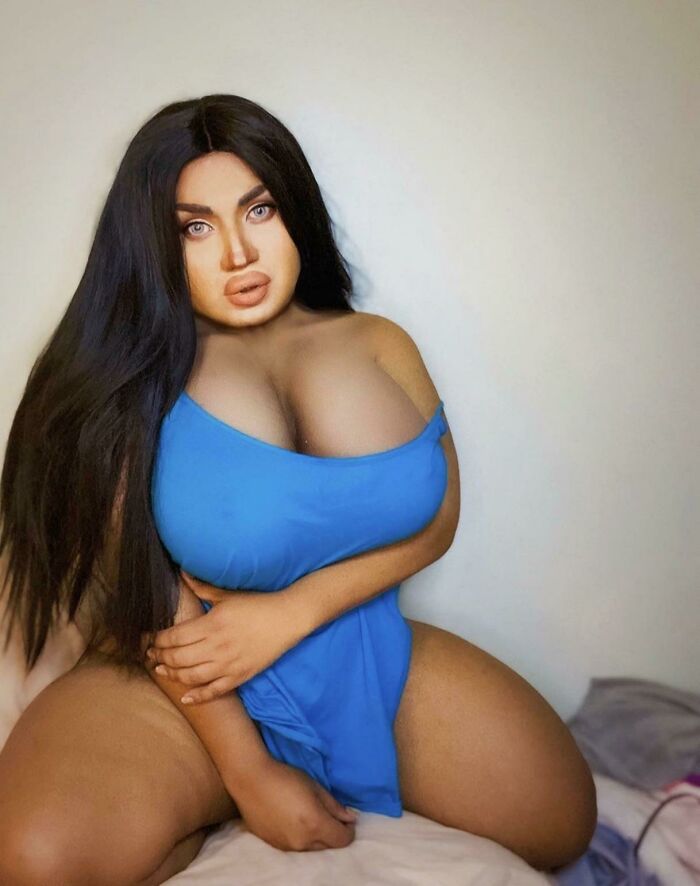 “My friend met this girl and she looks nothing like this…” 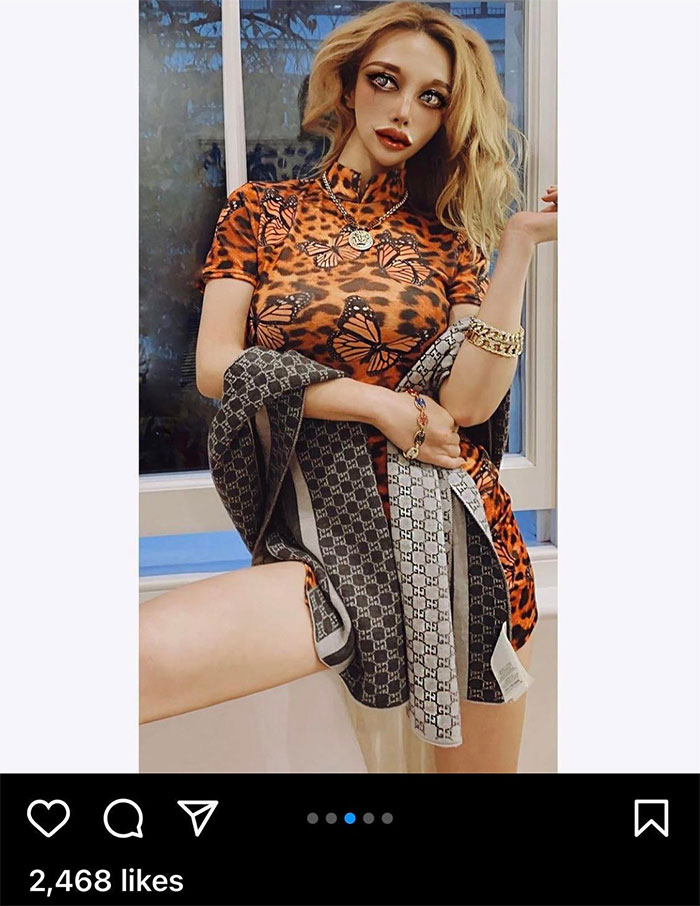 “Found one on a dating app…” 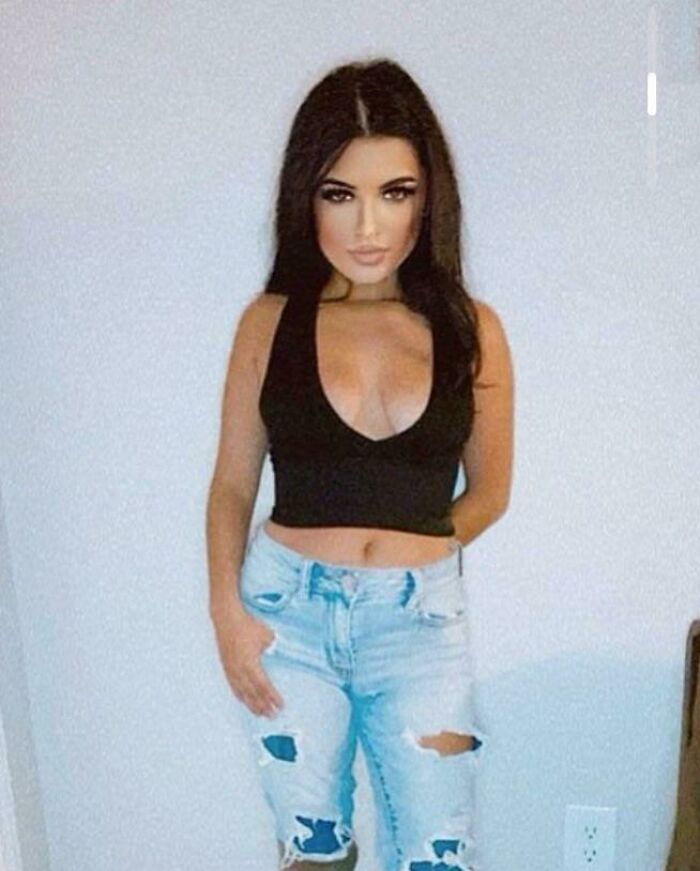 “Makeup is truly amazing. It’s the nose for me.” 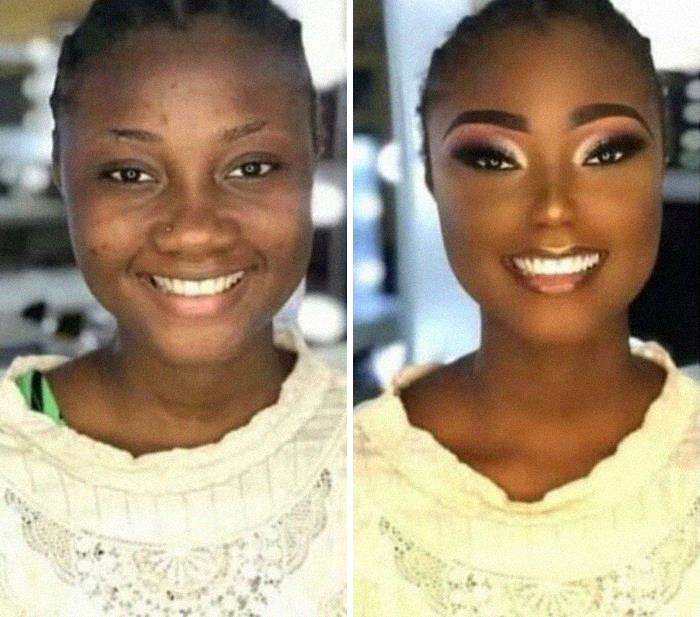 “InstaGramer compares editing before and after.” 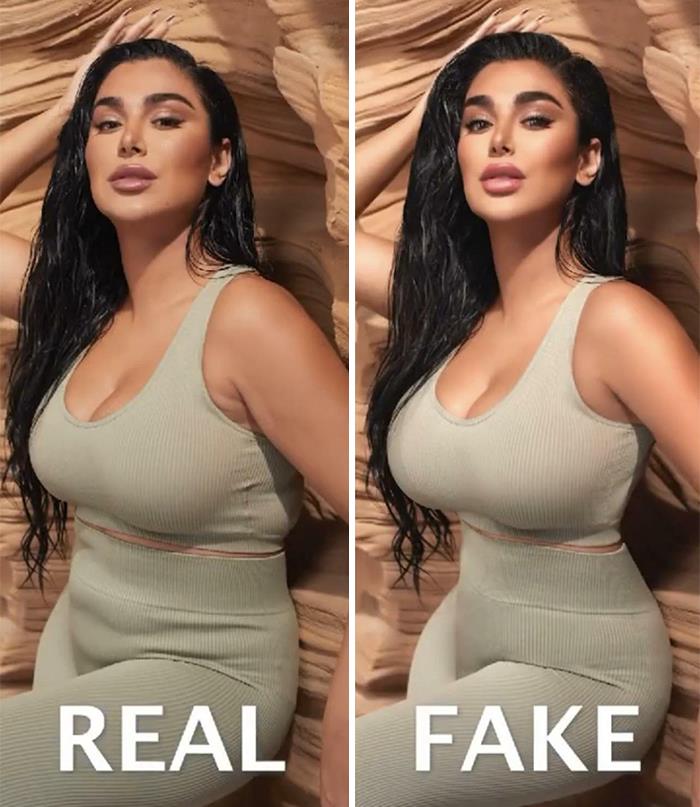 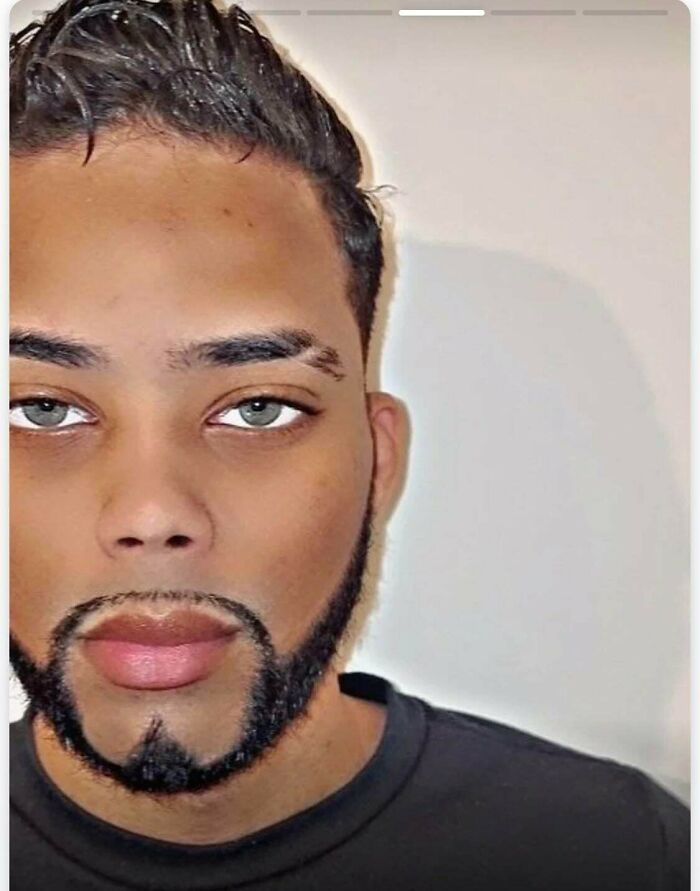 “Does anybody else see the purple-ish rectangle around her head in both pictures? Also, the proportions just seem off.” 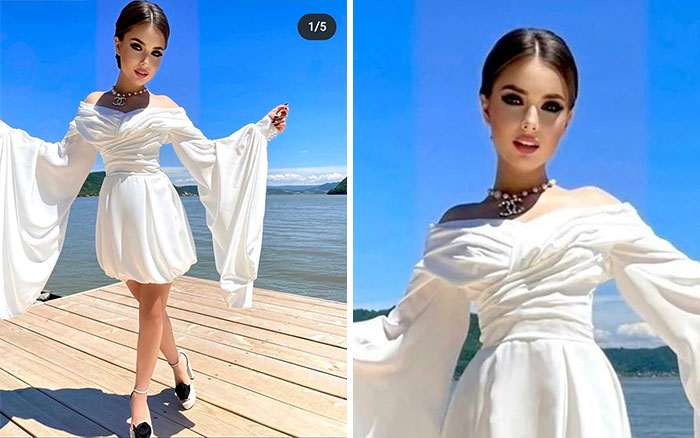 “Came across on Pinterest. It’s on a clothing website; when your arms are bigger than your legs.” 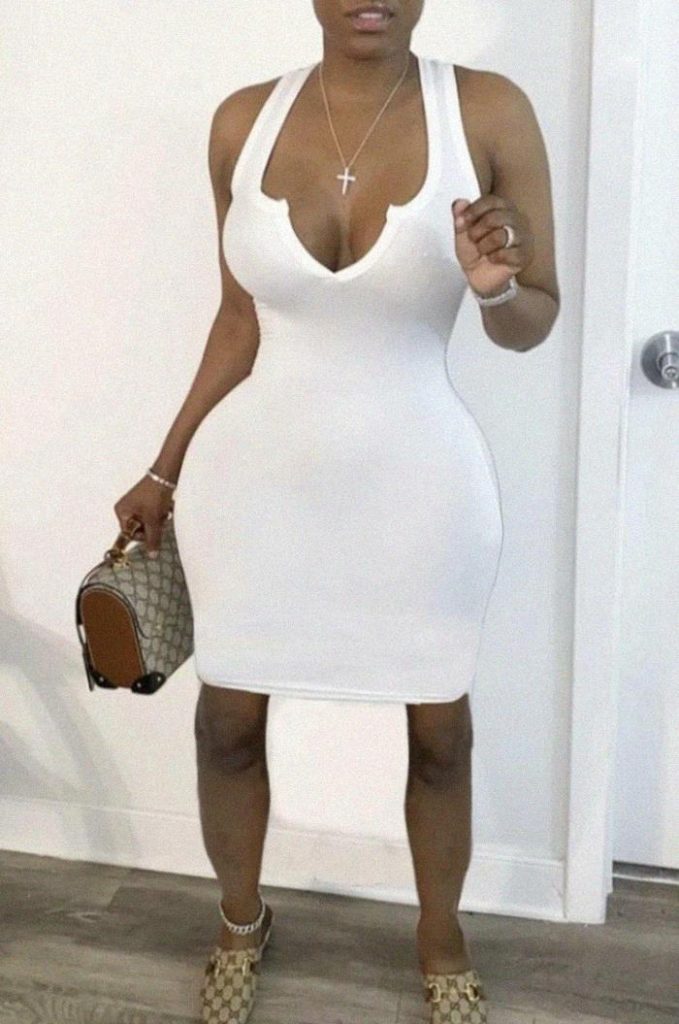 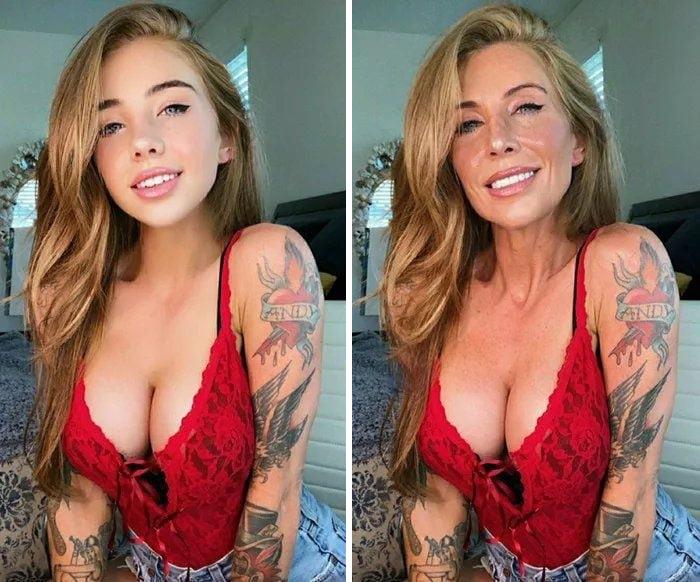 “I don’t even know where to start.” 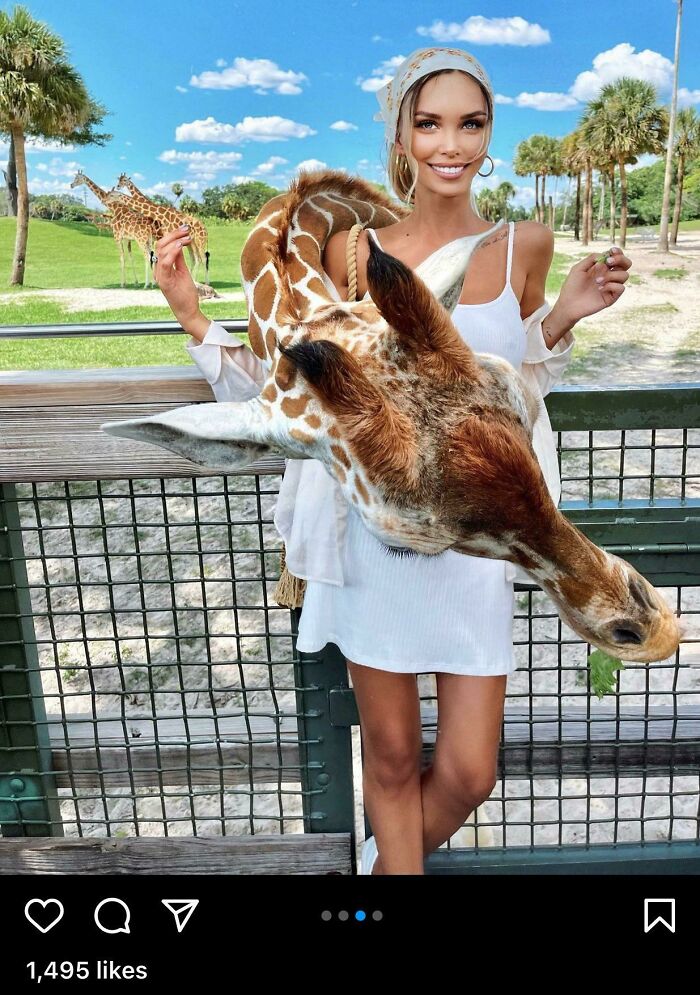 “First two are pic and video posted in the same day… Claims it’s all makeup and expensive wigs.” 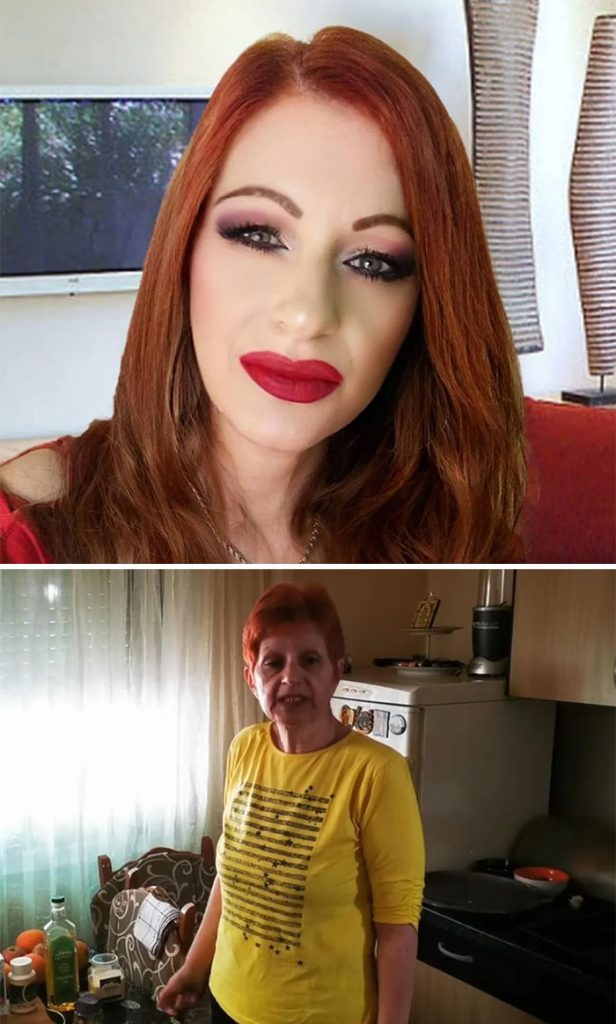 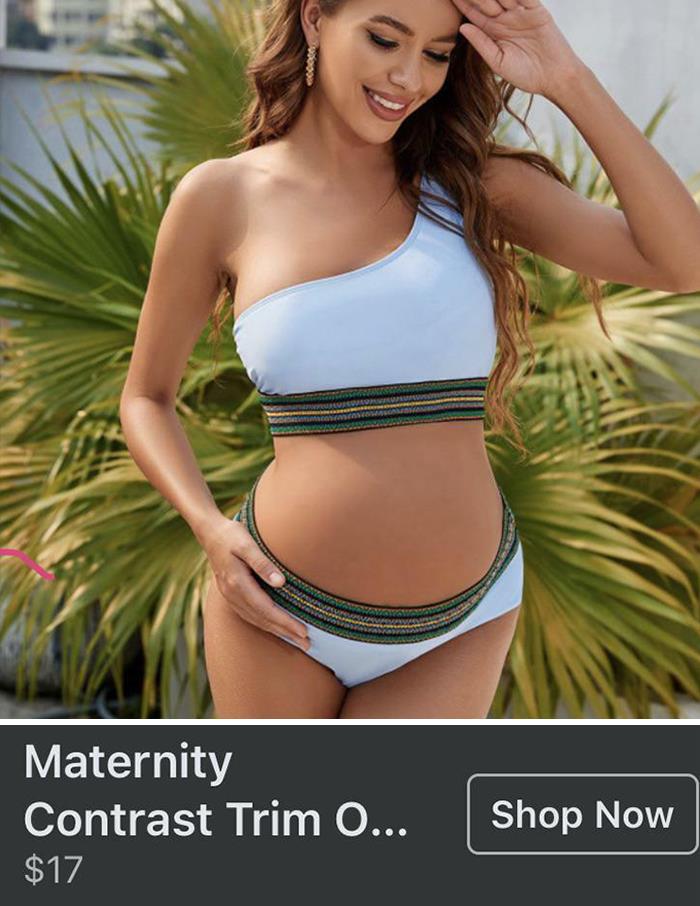 “She can touch the sky with those legs.” 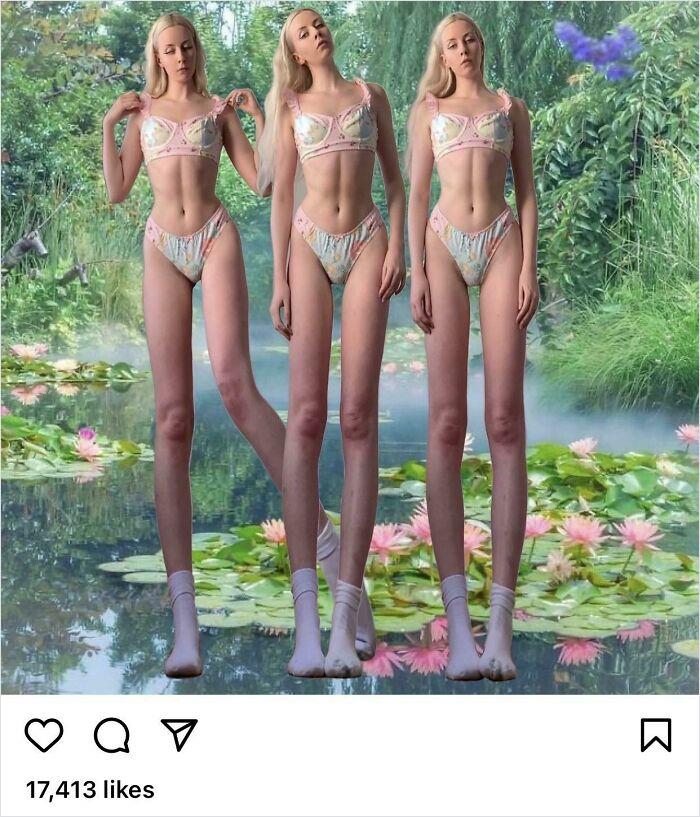