Female Turkish bodybuilder Deniz Saypinar had recently shared a frustrating moment she faced at the airport. The woman had booked a flight from Texas to Miami but was stopped from being allowed on the flight due to inappropriate outfits. The 26-year-old took her frustration online on Instagram, where she has more than 1 million followers.

The bodybuilder tagged American Airlines and claimed that she was told she looked "naked."

Deniz shares that she escaped from Turkey as she was tired of conservatism to "experience freedom" and is frustrated at this incident. She is the first Turkish woman to receive IFBB status (International Federation of Bodybuilding and Fitness) and had only recently moved to LA to focus on her career.

She teared up while sharing about the incident on Instagram: "You will never believe what happened to me at Texas Airport." 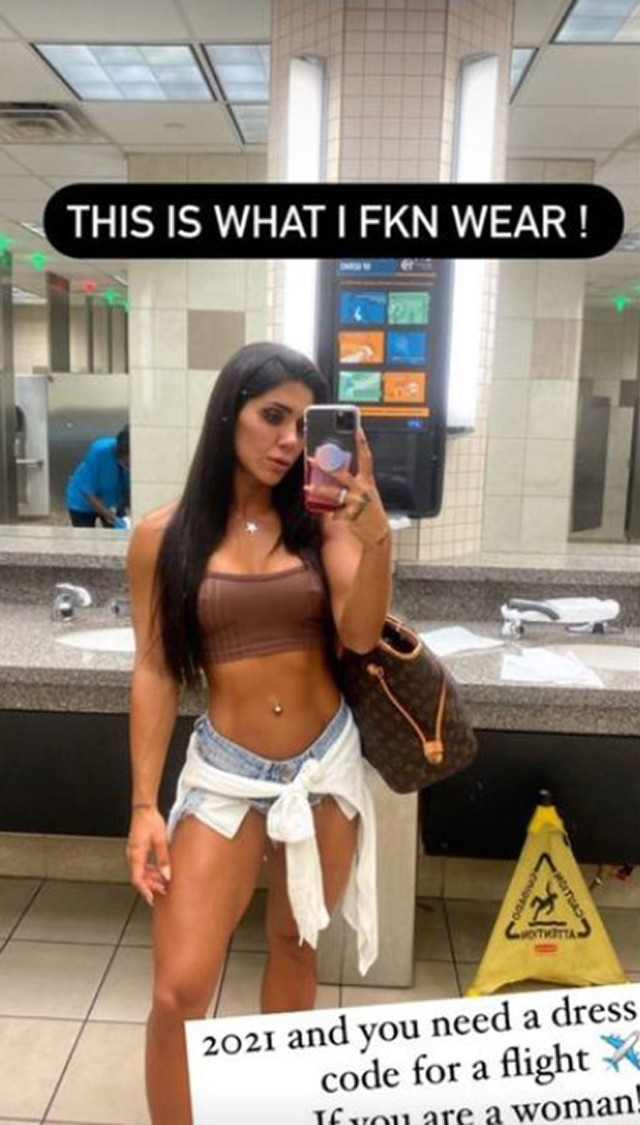 Among the words used to describe her outfit were "naked" and "disturbing" from other families.

She continued, "I am an athlete, and now I have to wait here until the morning. I like to wear feminine clothes that reveal my femininity, but I never dress in a way that will offend anyone. I'm mature and civilized enough to know what I can and cannot wear."

Saypinar has been working for 7 years as a personal trainer.

She is also the first non-US citizen who won US National Bikini Fitness Competition in 2021. 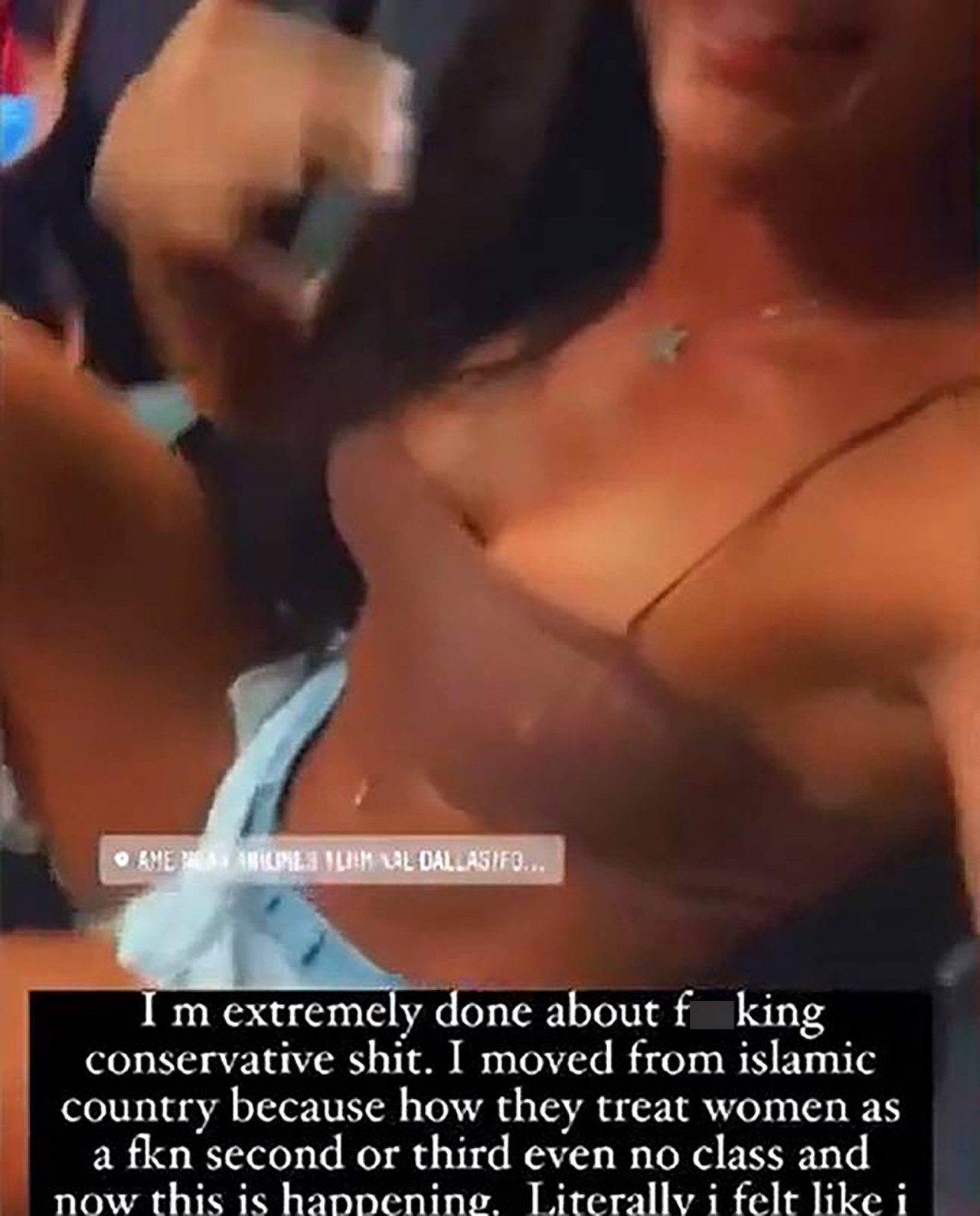 "I don't deserve to be treated like the worst person in the world for wearing denim shorts. What separates us from animals if humans can't control even their most primitive impulses?"

American Airlines released their statement, "On July 8, American Airlines denied boarding for a customer traveling from Dallas-Fort Worth to Miami. As stated in the conditions of carriage, all customers must dress appropriately, and offensive clothing isn’t permitted on board our flights. The customer was advised of our policy and was rebooked on a subsequent flight. The customer has since arrived in Miami."

Her followers have been supportive of her outburst.

One wrote, "It is 2021, and there is still a dress code you have to follow to board a plane, of course, only if you are a woman. This is ridiculous."

Another user added, "Teach society to respect women, rather than telling women what to wear or what to do."