19 People Who Will Make You Curious About Their Real Age

Aging is a biological process, and it occurs with anything living. However, when it comes to humans and the puberty/aging process, some people tend to appear older than they are, while a few people of the same age might look considerably younger. This is because there are factors that contribute to looking older or younger that are beyond our control. They include genetic factors, time, and even exposure to air pollution.

Numerous things are within our control. These things or perhaps activities can be altered to affect the way we age. However, puberty is a total hit, and one can’t sincerely change its wonders. From making a 31-year-old pass as a 13-year-old to an 18year-old looking like a 60-year-old, the people in the compilation will leave you guessing their actual age, especially as they don’t look their age one bit. So have a look and enjoy!

“After Desperately Wanting To Write/Illustrate/Publish A Book Since 6, Now, At 34, I Finally Have!!” 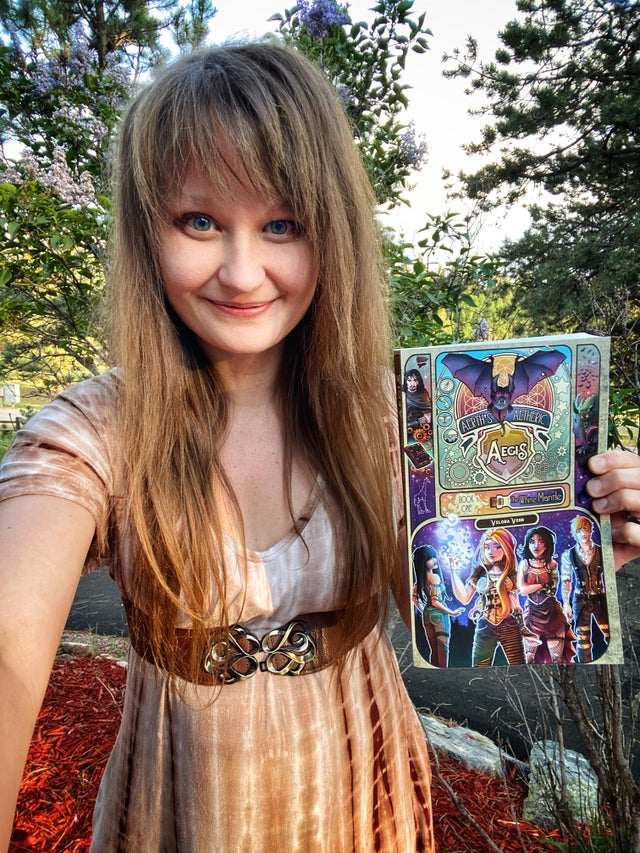 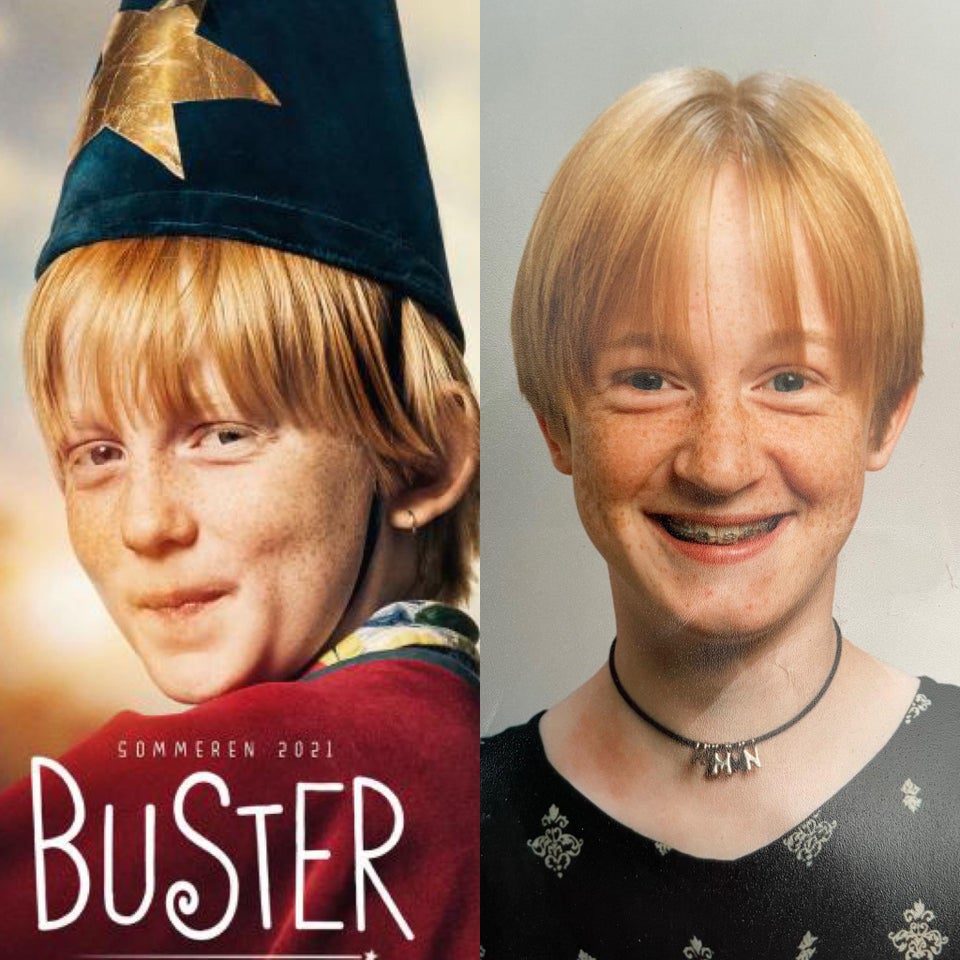 “12-Year-Old Me After A Shopping Trip With My Father. I Look Like I Will Ask For The Manager Any Second.” 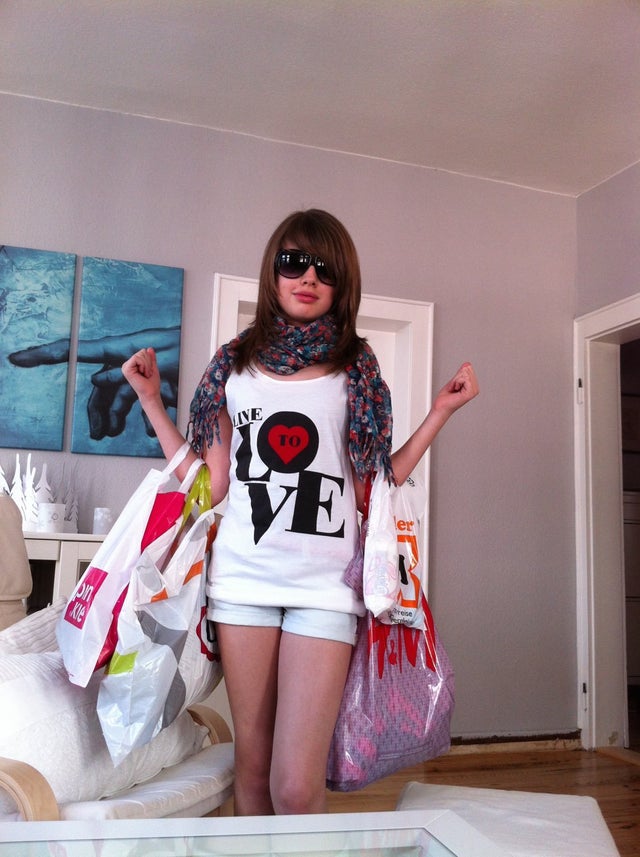 “My Grandmother In 1935 When She Was 14 Years Old. She Was A Working Woman And Mother Her Entire Adult Life. She Was Once The Fastest Typist (On A Typewriter) In The State Of Utah. When She Was 90, I Recorded A Video Of Her Dancing To A Part Rock Anthem, Which Went Viral In 2012. What A Life.” 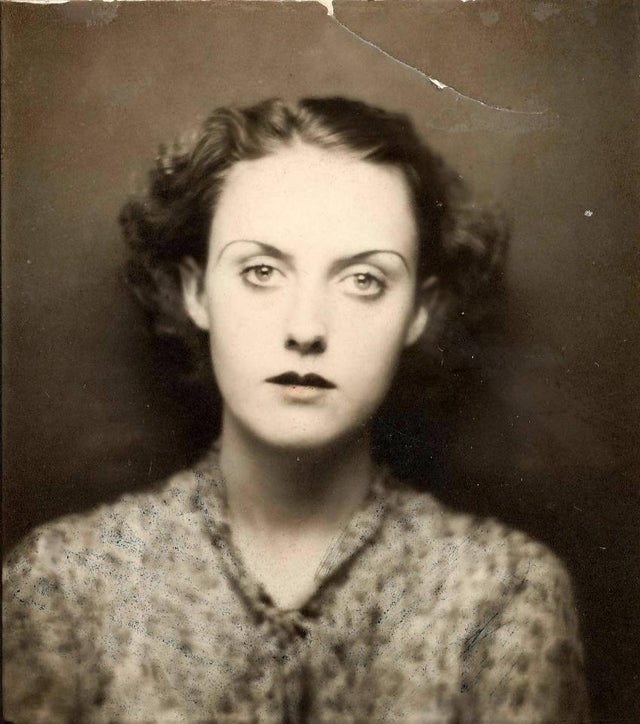 “Me At 11 Rocking The Granny Sweater.” 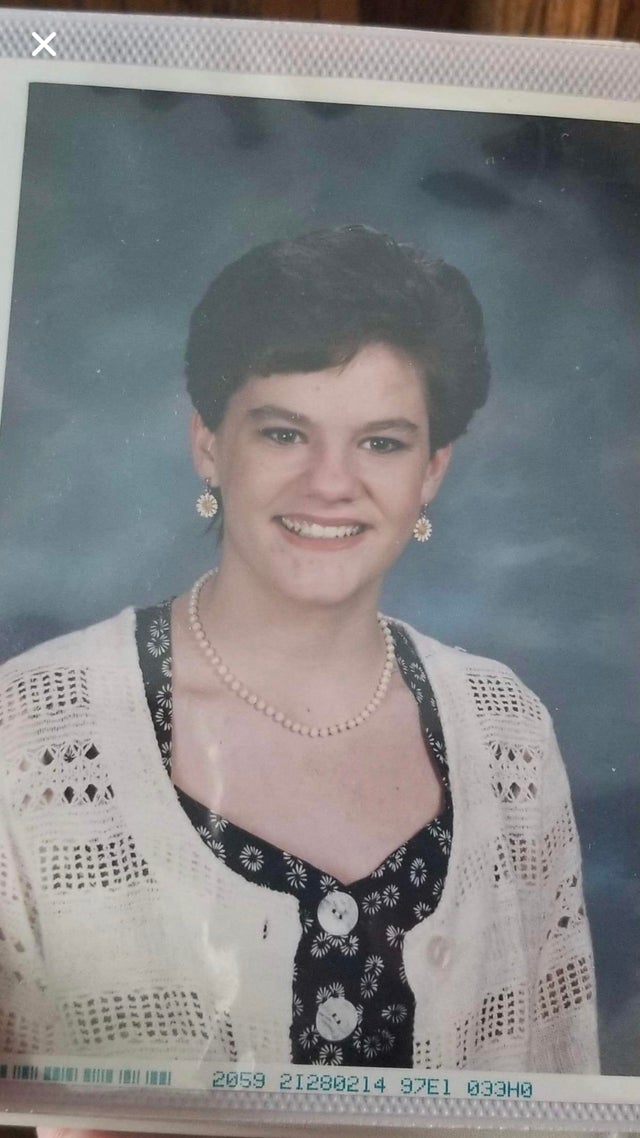 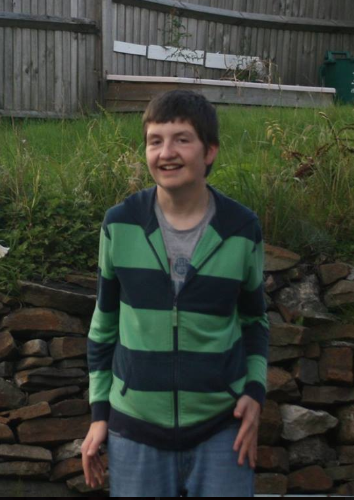 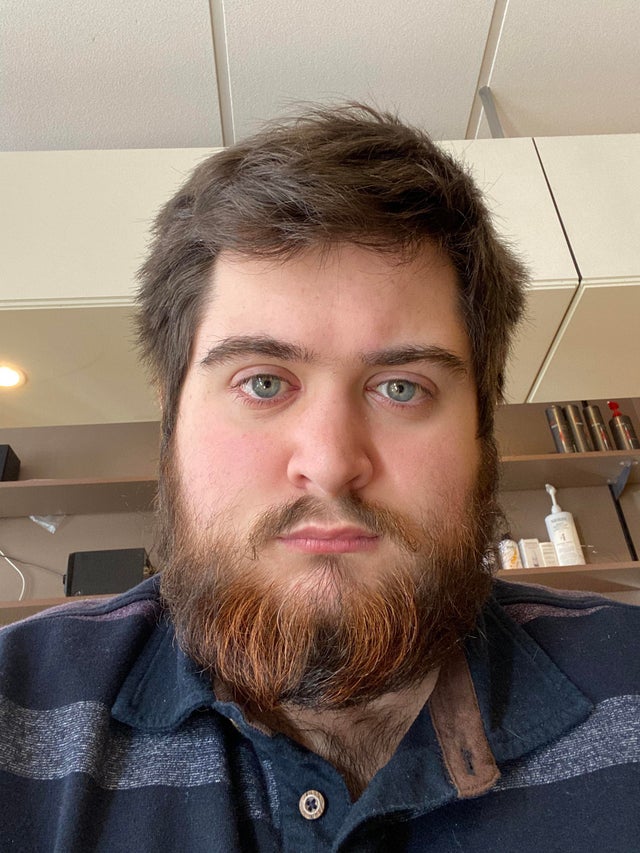 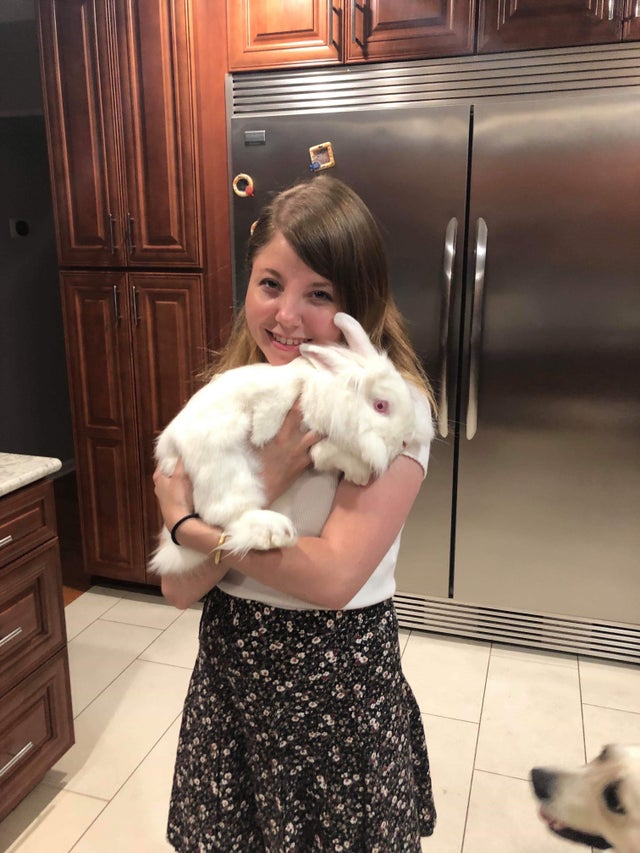 “My Dad Looked Like A Pre-Midlife Crisis Businessman… When He Was 17.” 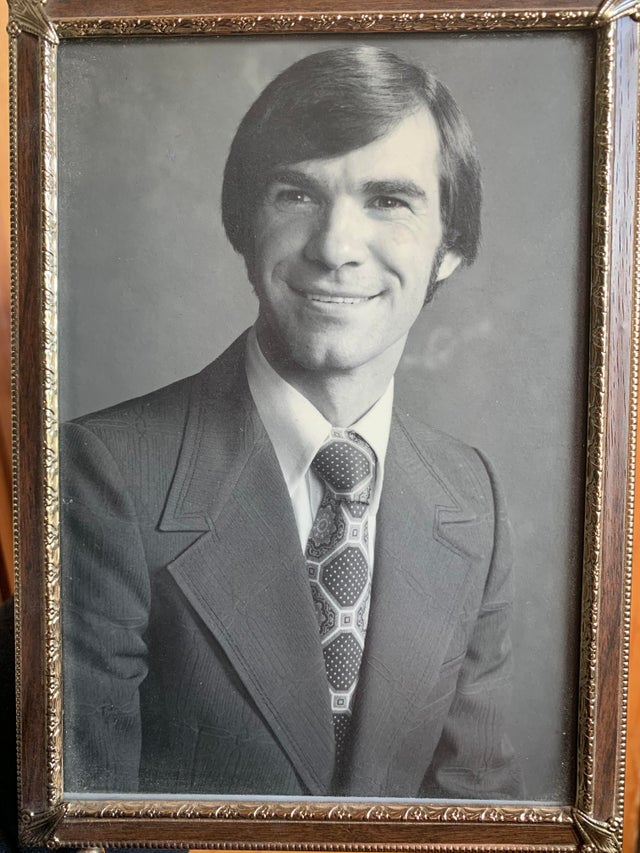 “My Close Friend Sent Me A Picture Of Himself At The Age Of 10, And I Thought It May Have Been His Mother.” 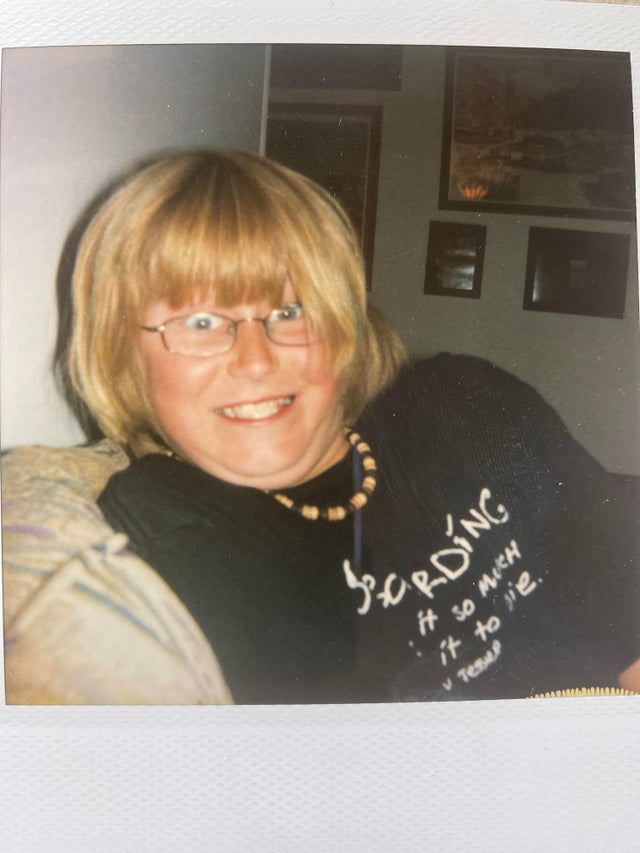 “Me, 14, Looking Like A 40-Year-Old Russian Housewife Named Valenka.” 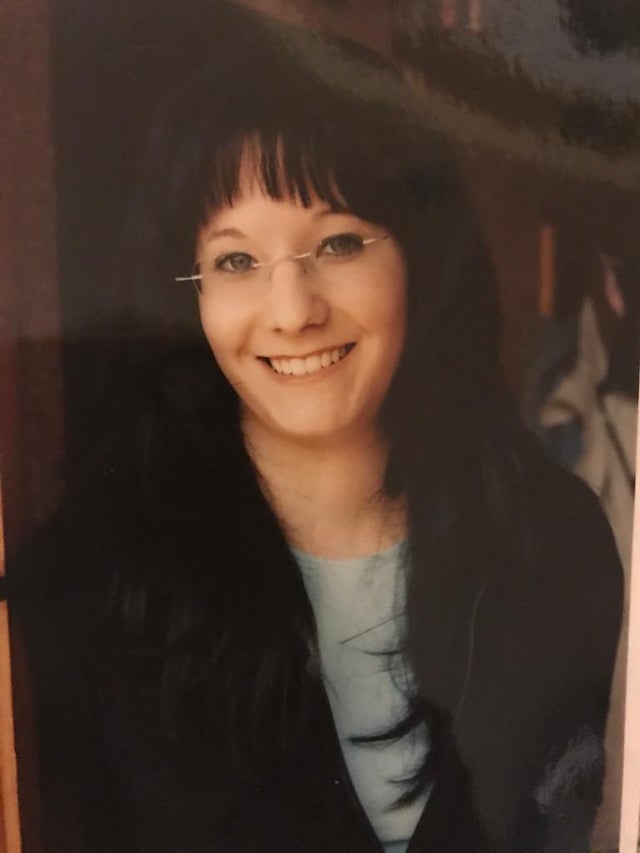 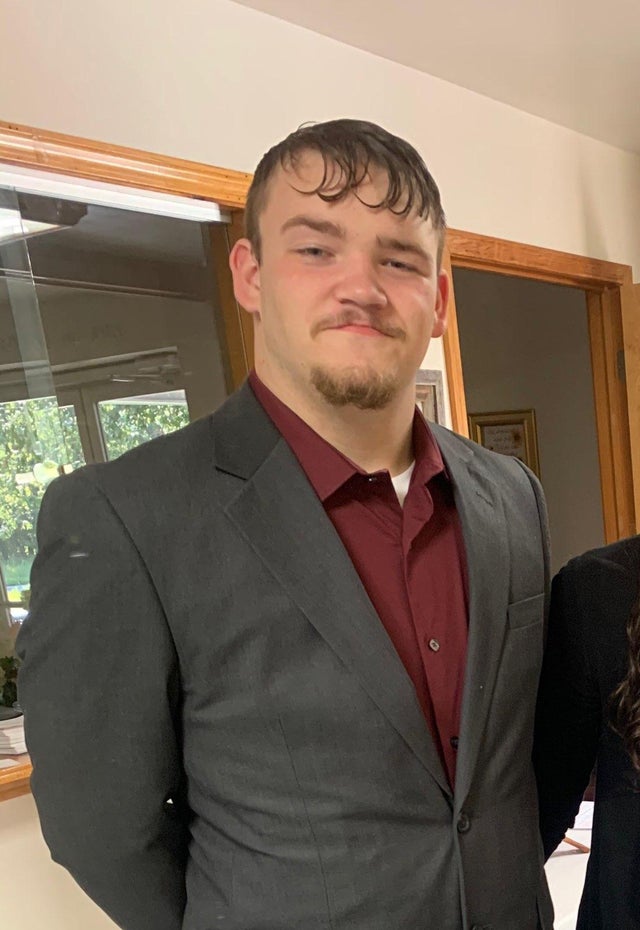 “My Dad Started Balding At Around 17 Lol.” 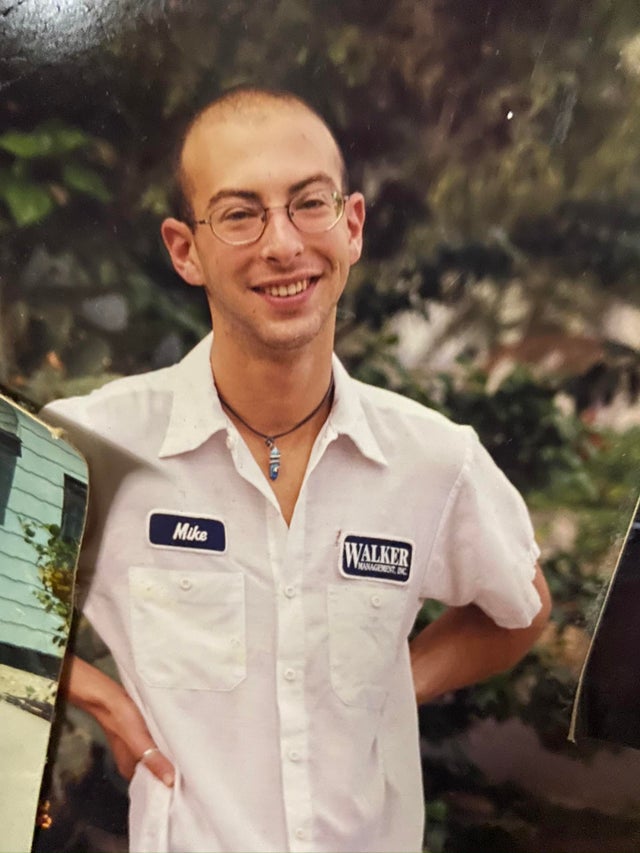 “People Tell Me I Belong On This Sub.” 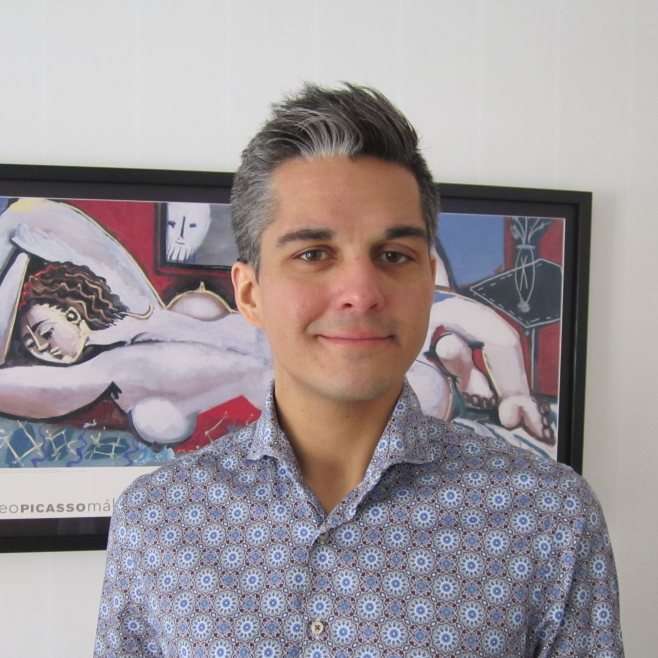 “Me At 13 Looking Like A 30-Year-Old Single Mom Who Loves Boxed Wine And Mlms.” “12 Y/O Me In My Family Photo. I Look Like A 35 Y/O Secretary Who Makes The Best Christmas Cookies At Work.” 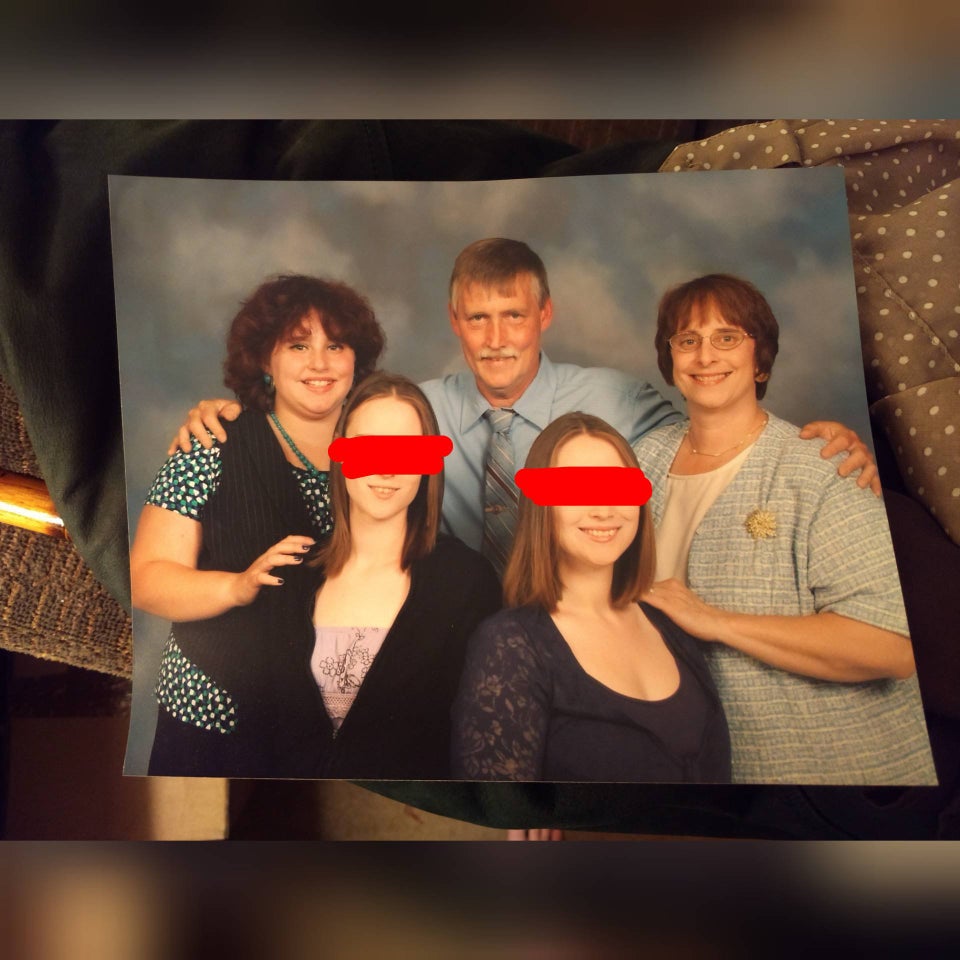 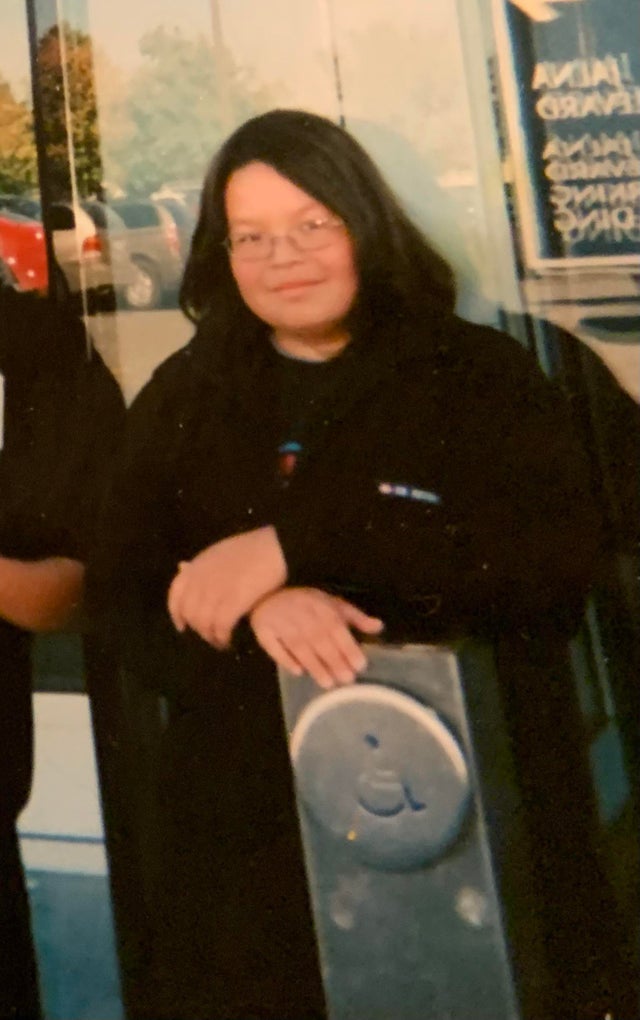 “Just Turned 38. No One Ever Believes Me. Do I Deserve To Be Here?” 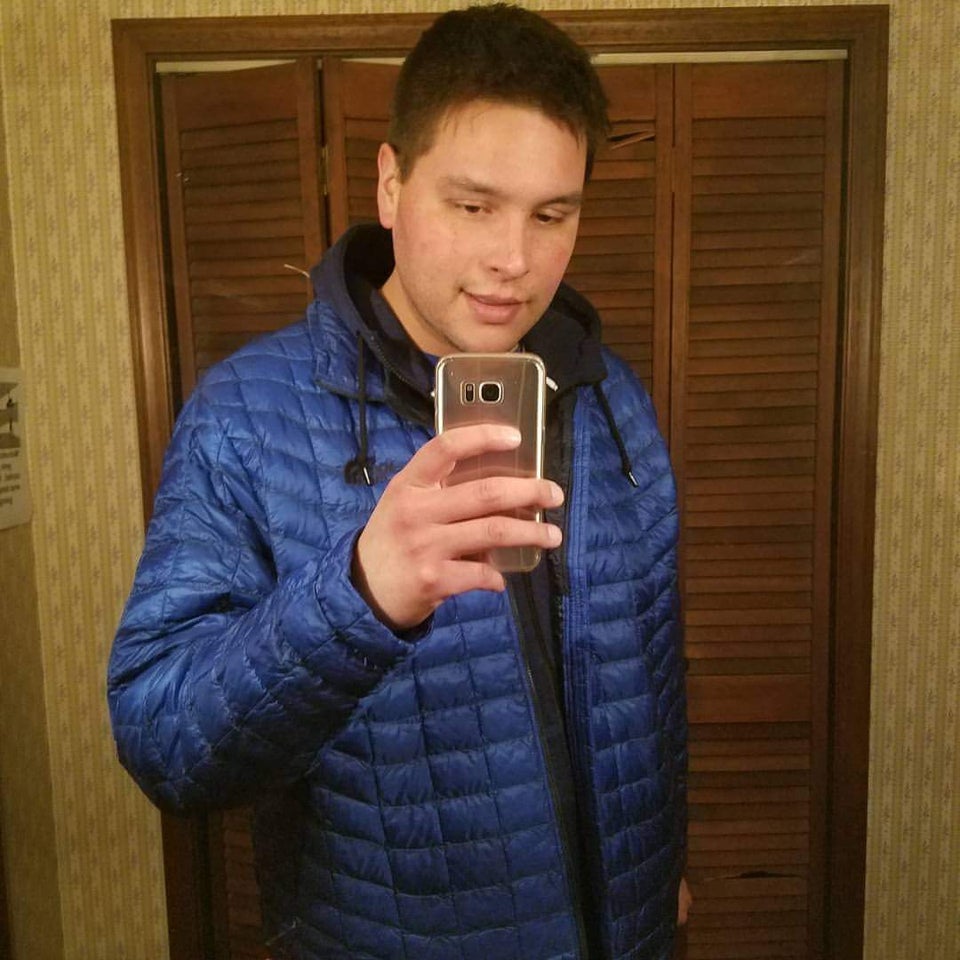 “That Girl Is Not 13. That Girl Is Me, With My Youngest Son. We Both Were Feeling Crappy. I Am Regularly Carded For Things Like Grill Lighters And Mature Rated Video Games. I Am 31.” 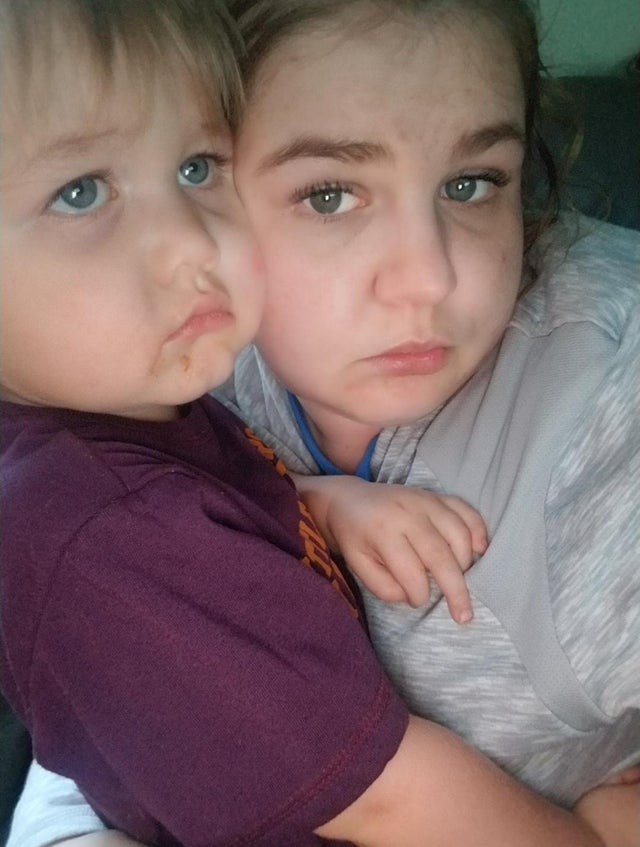 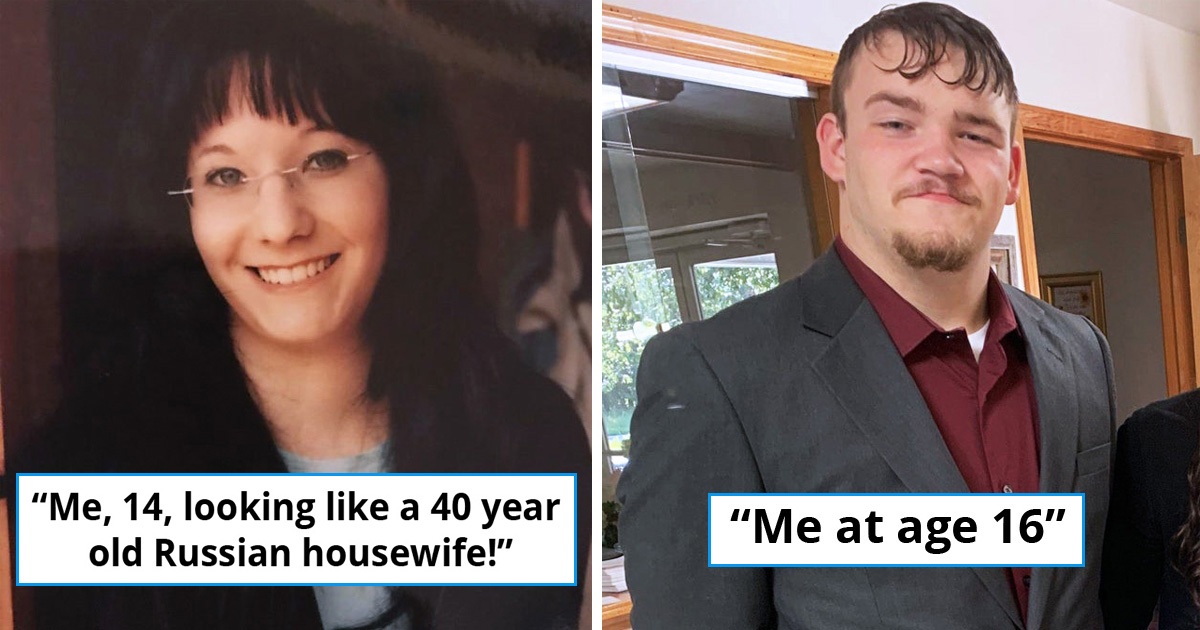 19 People Who Will Make You Curious About Their Real Age 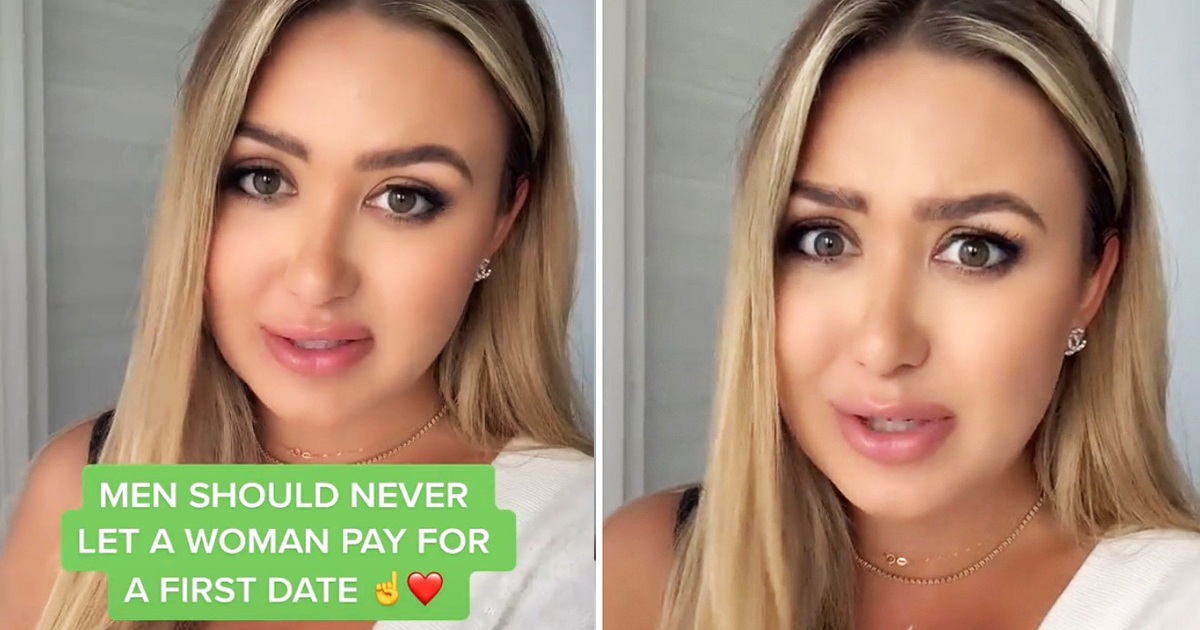 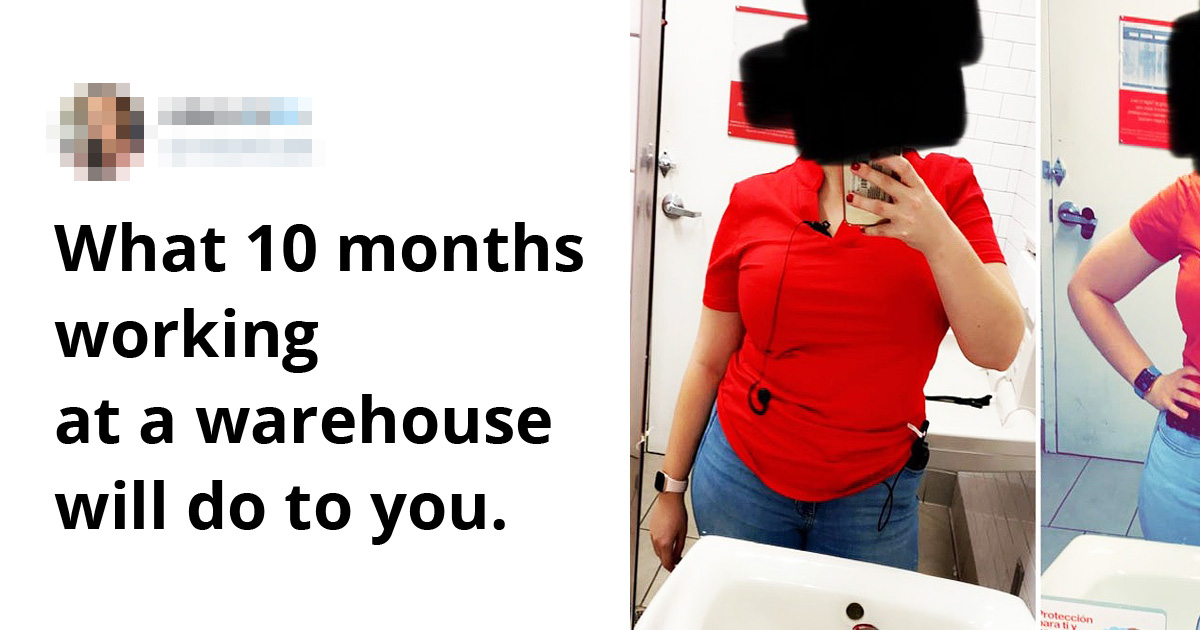 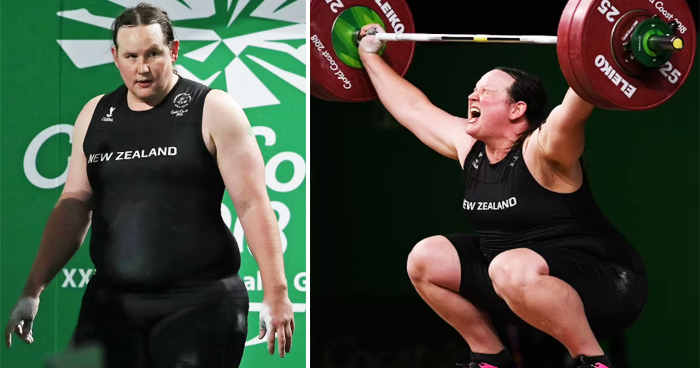 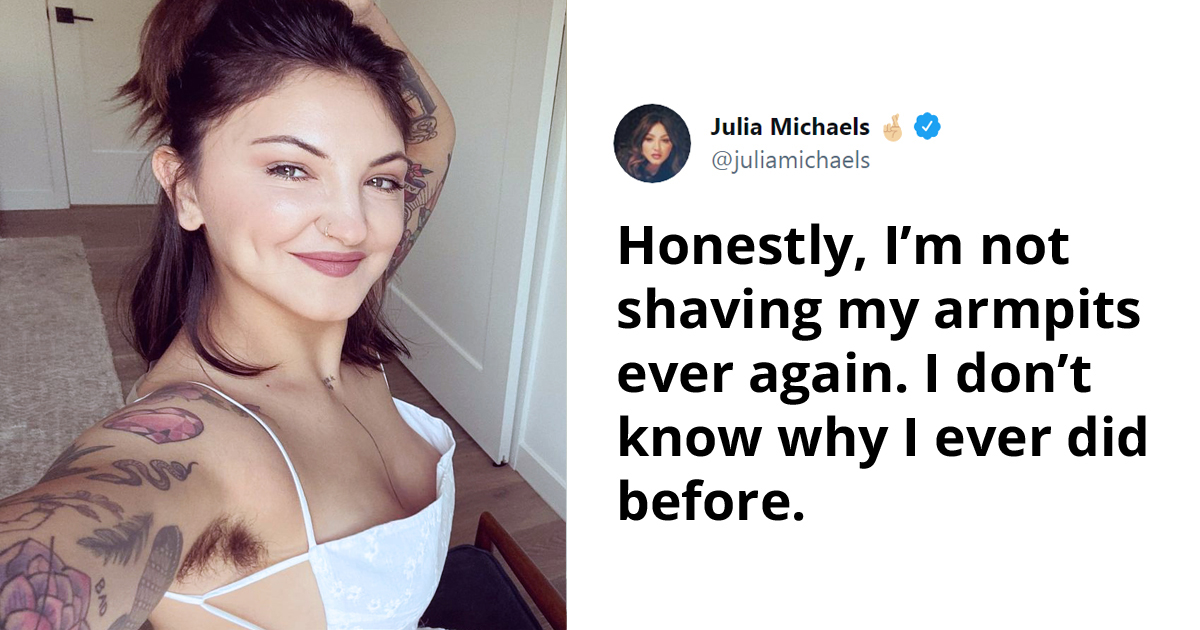