Nothing beats the pain and disbelief from learning that your significant other was fooling with your friend. To add salt to the wound, this is also the same woman who allegedly offered to babysit her kids and pretended to be her friend.

Just like any of us, she was angry and in pain. And her way to channel those emotions was to blast it out for the public to see. So now, the whole town knows who this homewrecker. 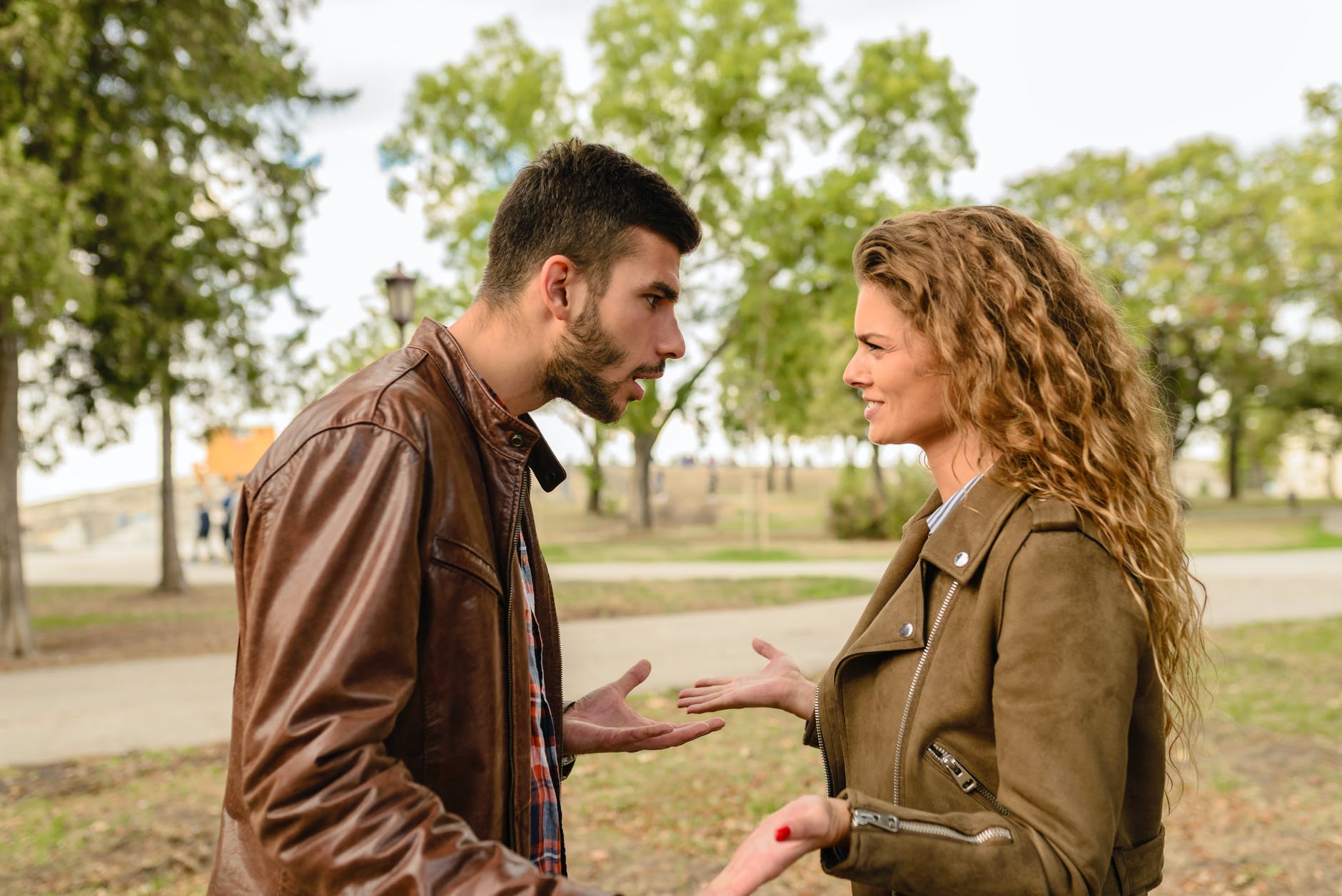 Yikes. This public announcement is found in the public library with a huge picture of the woman involved. 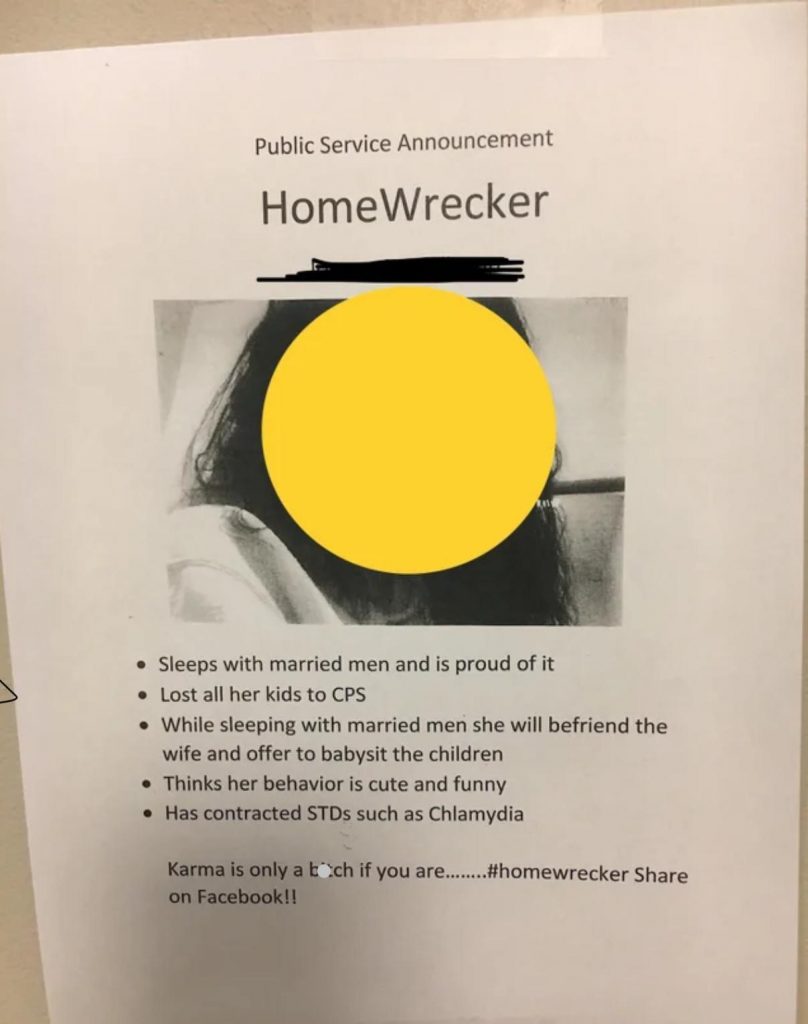 This post is originally shared in the 'Trashy' subreddit, where it quickly became viral. With a lot of personal information disclosed and the lack of narrative from the woman who claimed she'd cheated on her husband, this could've been fake.

"Sleeps with married men and is proud of it," she began. "Lost all her kids to CPS."

But the next list shows how much of a hypocrite she is, “While sleeping with married men, she will befriend the wife and offer to babysit the children."

“Thinks her behavior is cute and funny.”

But all those things cannot compare to the last one. 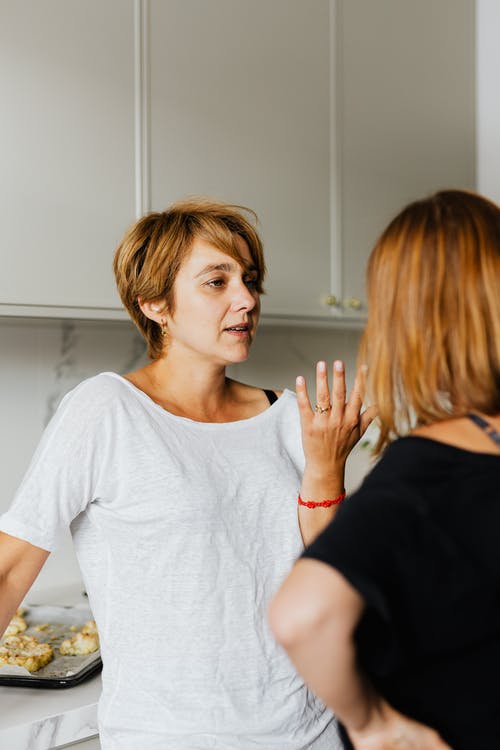 “Has contracted STDs such as chlamydia,” she added lastly, hinting as if she had more than just that.

Many Redditors think that the husband also deserves a similar punishment for wrecking his own home. A bunch of others considers her anger justifiable, although the method may not have been right. One user suggested that this may be the same woman who went viral on the Facebook page of his town.

Angry users share their thoughts on the homewrecker announcement. 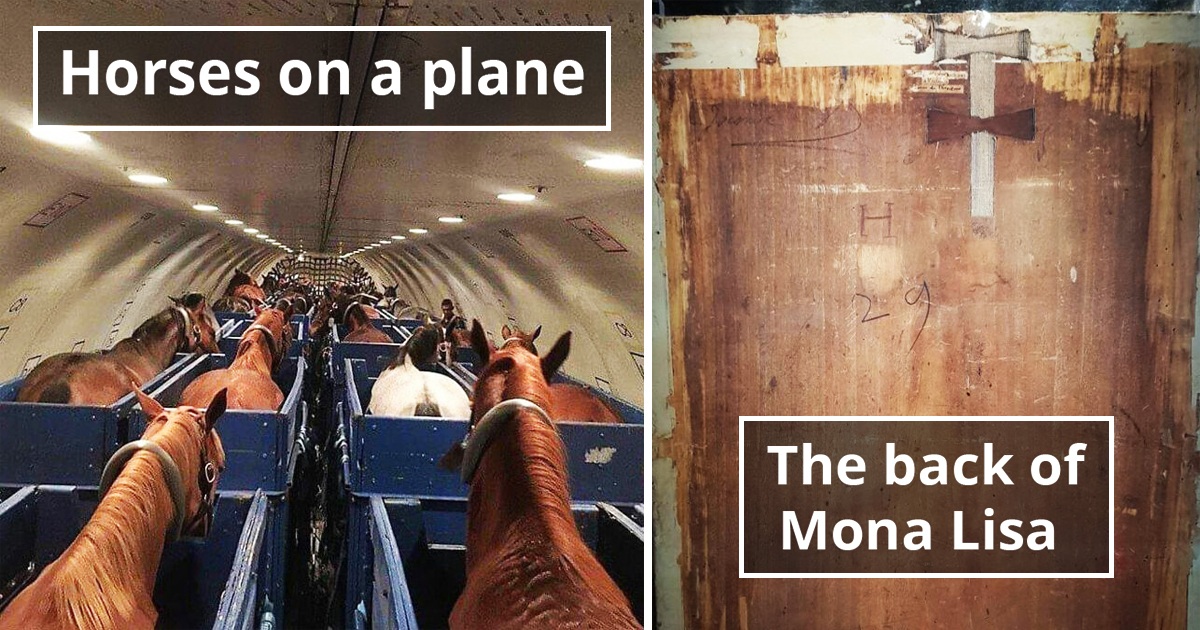 30 Rare Pictures That Show The Unseen Side Of Things 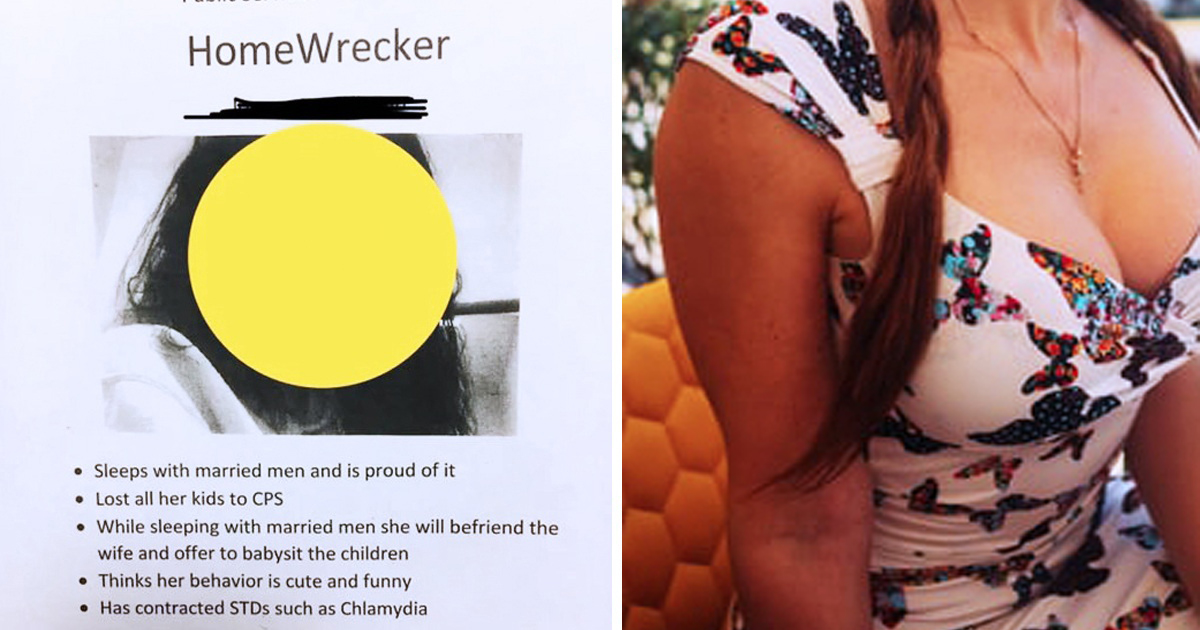 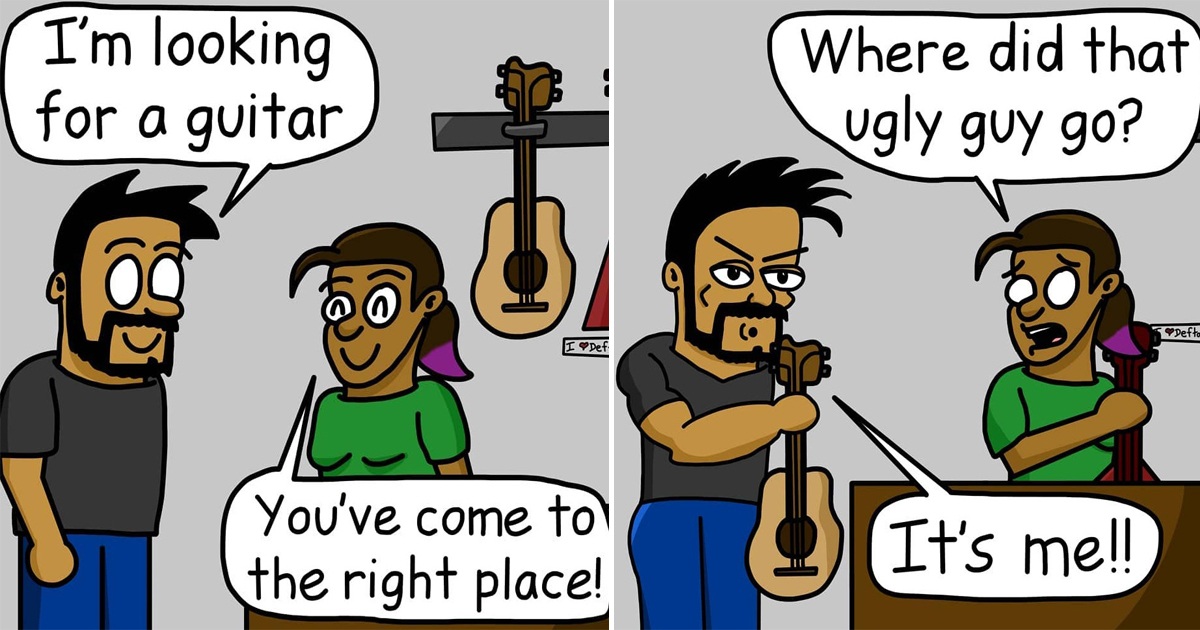 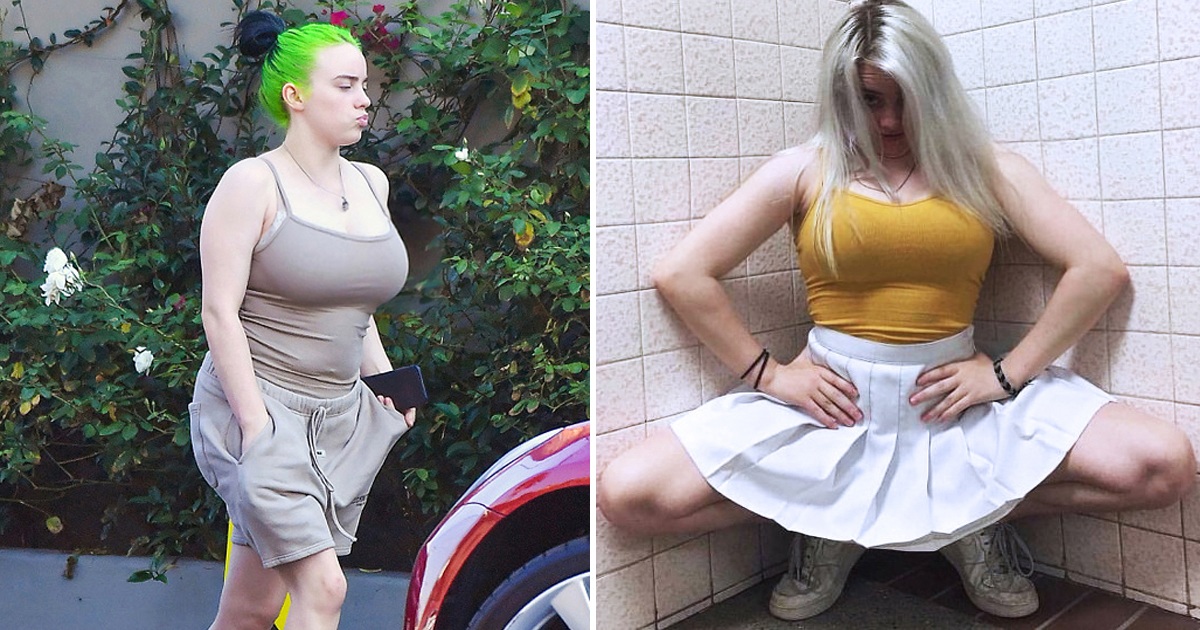 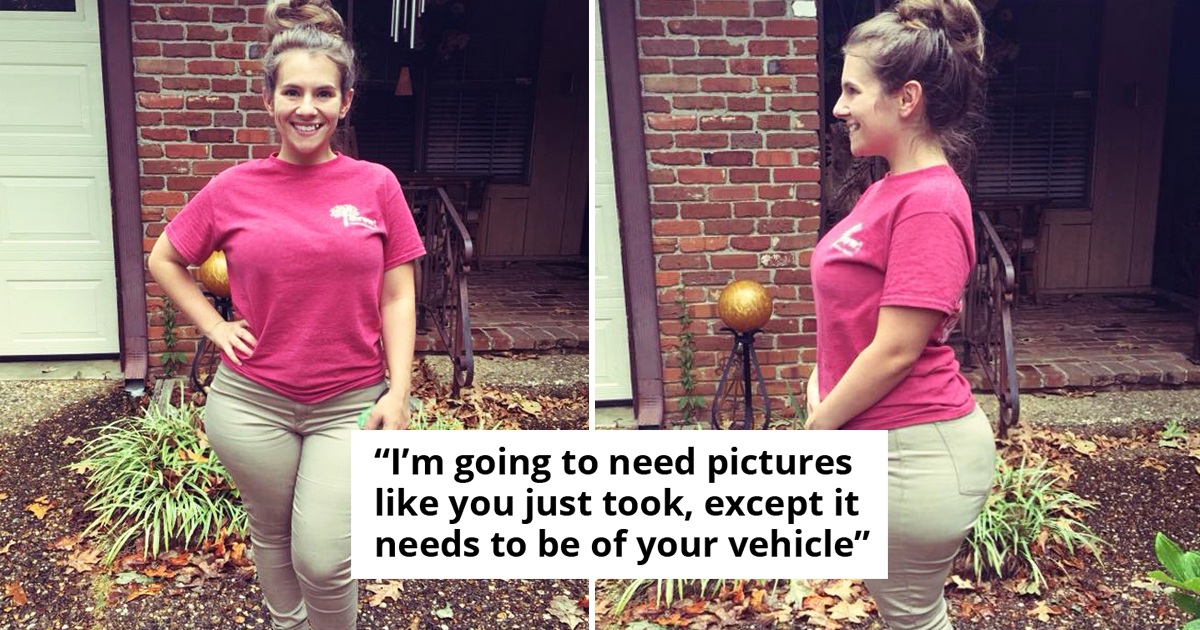