Brooke Shields looked absolutely proud as she and her daughter, Rowan, took a picture of her attending her prom party. The 18-year-old was wearing a red dress from her mom, and it wasn't just any red dress. The 55-year-old actress wore it first in 1998 when she attended the Golden Globes Awards and was nominated for best television actress with her show, 'Suddenly Susan.'

Brooke shared her daughter's picture with her 1.2 million followers on Instagram.

The mother-of-two who recently broke her leg in a serious accident at a New York gym and developed a staph infection after two subsequent surgeries were finding things to be grateful for in life.

"I thought it was a special night when I was nominated for a Golden Globe and wore this dress in 1998," she wrote in the caption. "But nothing could have prepared me to see my daughter wearing it to her prom. Proud mama!"

Brooke shared an old picture of herself wearing it next to her daughter. 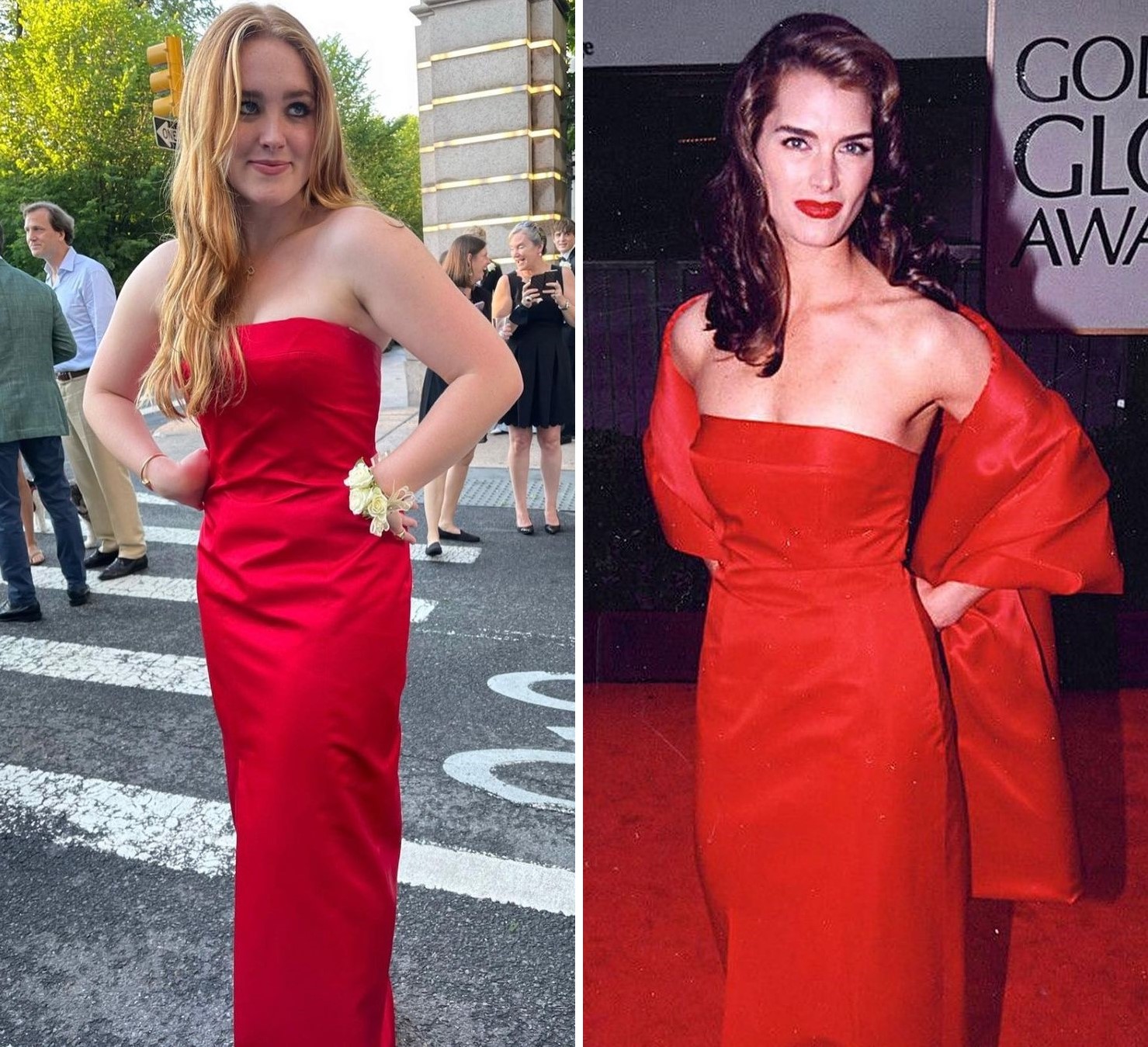 She had to have metal rods and plates inserted to support her broken right femur. But the infection made her return to the hospital for another emergency surgery. After going through all that, Brook said, "There are so many things that could've happened. I just feel so lucky to be alive."

She tried to stay calm, but her kids had asked if she thought that was going to be the end for her. She told People magazine, "I can teach my girls, yeah, stuff is going to happen in your life, and how you respond is going to define you, and adversity will reveal you. It won't make you as much as it will reveal you because you see who you are. You see what you're made up of."

Brooke said before, "While this was one of the scariest moments of my life, it was also transformative."

She shared that she had to relearn walking and go on rehab to gain back the power to stand on her own. But she wasn't going to give up easily. "If anything, I'm a fighter," Brooke said.

"It's not unlike how I felt when I wrote about postpartum depression in 2005. This is my journey, and if it took me breaking the largest bone in my body, then recovery is something I want to share. We have to believe in ourselves and encourage one another." 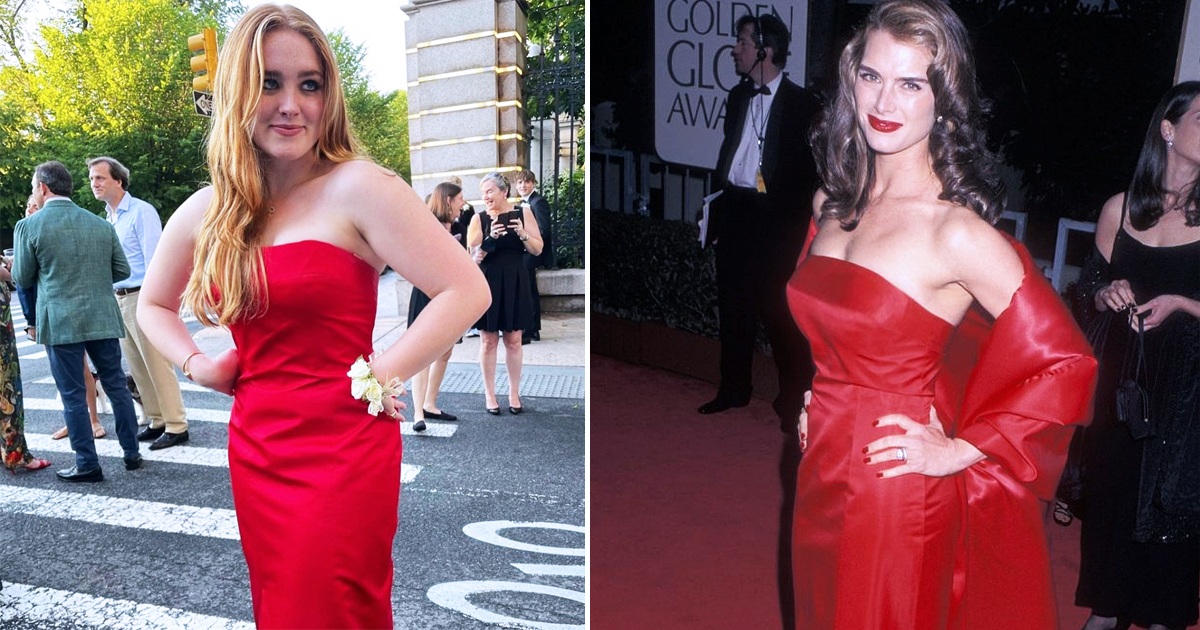 30 Women's Before & After Weight Gain Pics That Upvote Body Positivity 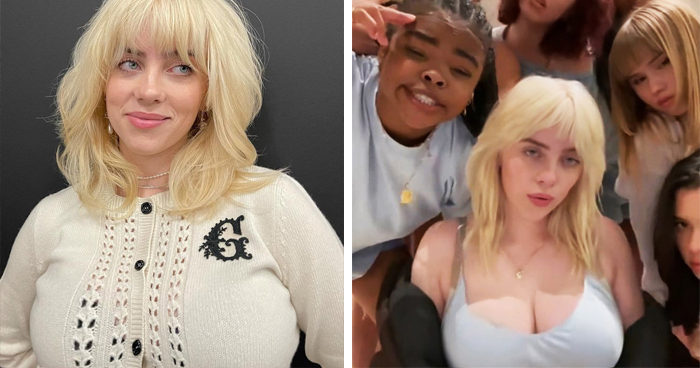 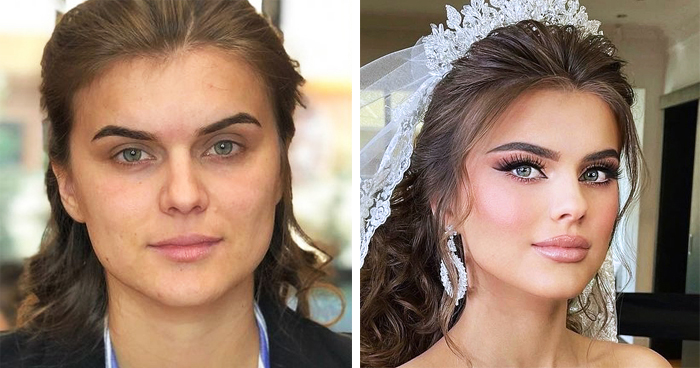 20 Gorgeous Brides Before And After Applying Their Wedding Makeup 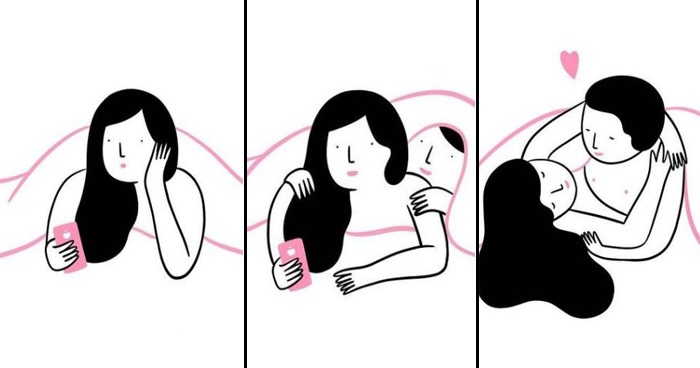