Fathering biological children and step-children is naturally always tasking. When it’s not handled effectively, it results in a family feud and unexpected situations. However, this is the case of a dad who knew quite well that his biological daughter has always been resentful of his stepdaughter amid growing up, yet he missed her wedding to walk down the aisle with step-daughter.

At the moment, the anonymous dad is confused over his action and decided to seek the internet opinion through Reddit’s Am I The A**hole platform. He explained that his stepdaughter had sent out a save-the-date for her wedding, and then his biological daughter sent hers a week later. The trouble in paradise emerged when he realized they both fell on the same weekend.

A father revealed that he missed his biological daughter's wedding to walk his stepdaughter down the aisle on her wedding day. 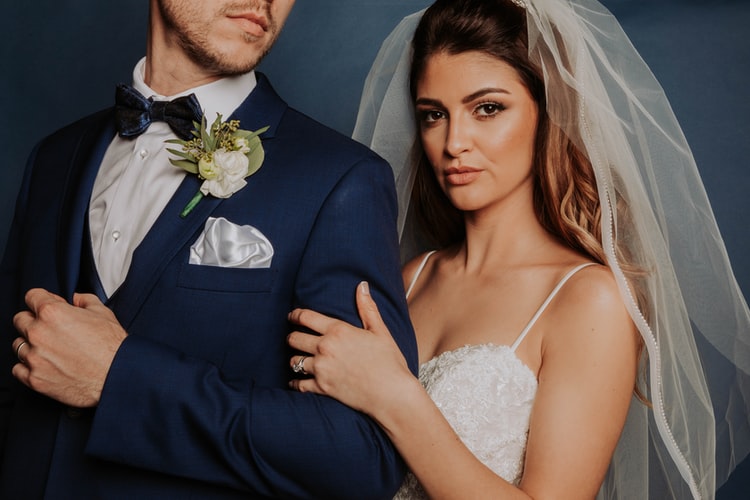 Meryl Spadaro (not the actual image) -Via

His stepdaughter’s wedding was scheduled to occur a day before the daughter’s, and both had urged him to walk them down the aisle. The location for the wedding was a 13-hour drive apart, and the dad had felt he could attend both. Unfortunately, after hitting up with traffic and getting lost on the way, he missed his daughter’s reception and was, of course, walked down the aisle by her stepdad.

His stepdaughter’s wedding was scheduled to occur a day before the daughter’s, and both had urged him to walk them down the aisle. 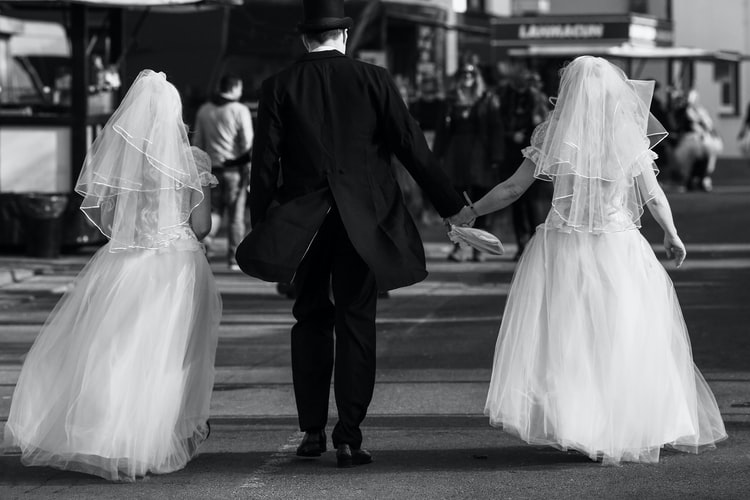 Wilhelm Gunkel (not the actual image) -Via

"My daughter has always been resentful of my stepdaughter, and growing up, we’ve had to deal with a lot of issues related to this resentment. The unfortunate reality was that my ex and I shared custody, so naturally, I saw my daughter less than my stepdaughter," The dad said. He added that he had treated his stepdaughter like she was his own since she was two because her biological father had passed away.

“I love them both equally, and I’ve never show preferential treatment towards my stepdaughter, something my daughter always accuses me of." 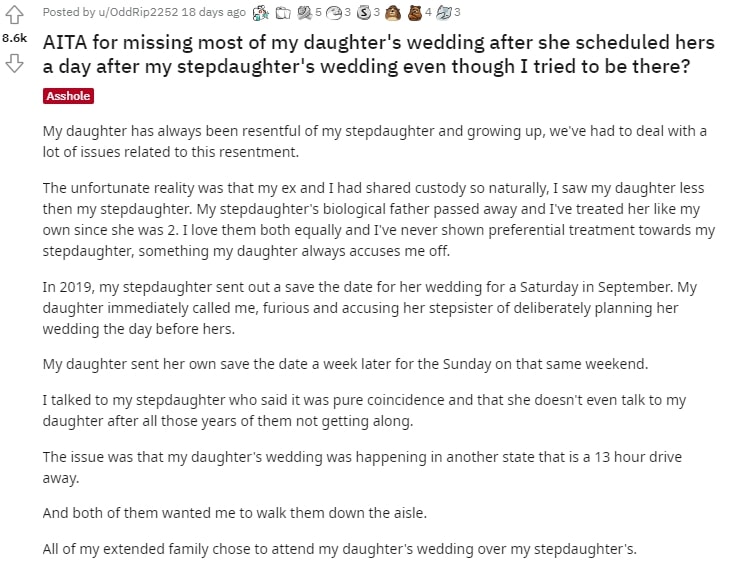 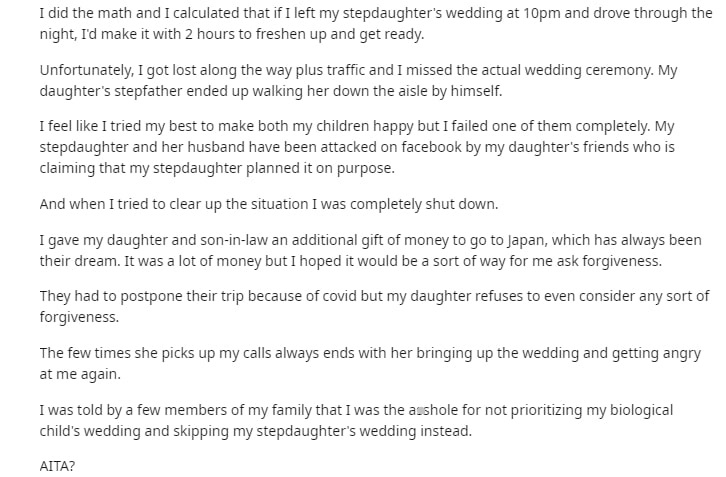 He stated: “I love them both equally, and I’ve never show preferential treatment towards my stepdaughter, something my daughter always accuses me of. I did the math, and I calculated that if I left my stepdaughter’s wedding at 10 p.m. and drove through the night, I’d make it with two hours to freshen up and get ready. I got lost along the way plus traffic, and I missed the actual wedding ceremony.” The dad further explained that he feels he tried his best to make both his children happy but then failed one of them ultimately. The aftermath: His daughter and son-in-law attacked him on Facebook. One of his daughter’s friends has equally claimed that the stepdaughter planned it on purpose.

The dad claimed he tried his best to make both his children happy but then failed one of them. 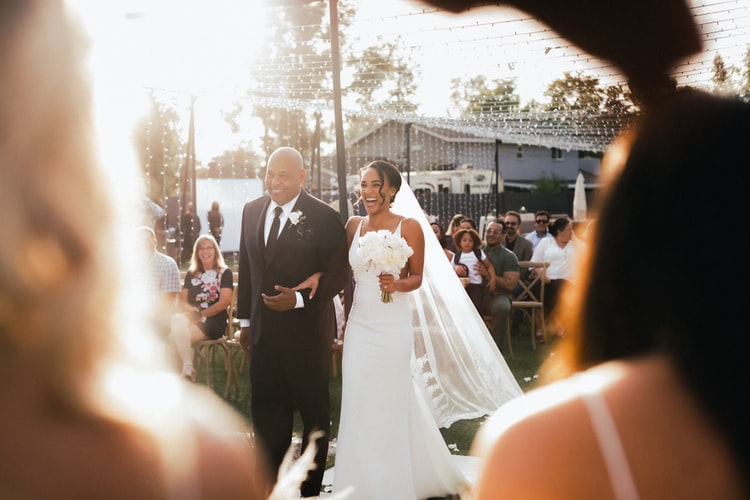 Jakob Owens (not the actual image) -Via

The dad revealed he gifted his daughter and husband money to go to Japan and hoped it would seek forgiveness to amend the havoc. Nevertheless, the whole incident has since sparked outrage, and expectedly, many people were quick to criticize him. One user pointed out that she never wanted the money or expensive gifts but her dad. Another claimed the dad is a**hole for blind thinking money can buy his daughter off. Nonetheless, a few came to the dad's defense, claiming he didn’t choose his stepdaughter; it was just horrible planning for the daughter’s part.

The incident sparked outrage, and expectedly, many people criticize the dad. 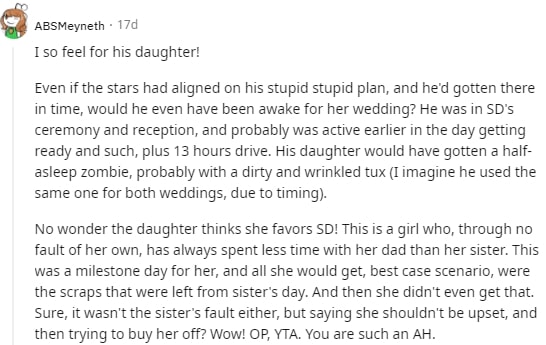