Some children would absolutely shiver at the thought of their parents sharing thirst pictures on social media. Some are very supportive, while some aren't completely against it, but also wish they won't overdo it. Erica Gaytan's son is the third as he told his mom to cover up a little on a viral TikTok video. Meant as a casual, funny exchange, the viral video soon sparked debate among parents discussing how she should've dressed.

This TikTok video went viral with more than 1.5 million views and 242k likes.

In the video, the mom explained, "Okay. So, my son is really pressed about my outfit."

She then pans the selfie camera to show her body and outfit. It was a low V-neck tank top in nude color coupled with a pair of frayed denim shorts.

"It's hard out here to be a young mom," wrote the Mexican mom. 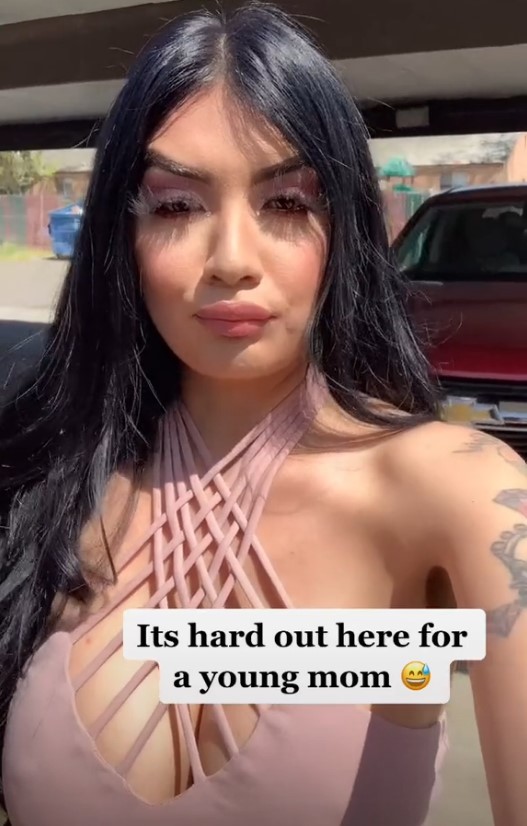 One commented, "Typical mom... only caring about herself and not their kid's feelings..."

Erica refuted the negative response and said, "This was literally for a photo only. I know when to dress like this and when not to!"

The glam mom confidently played with her wavy hair and had full makeup on in the video.

"Because it's showing too much," her son replied with a troubled expression. 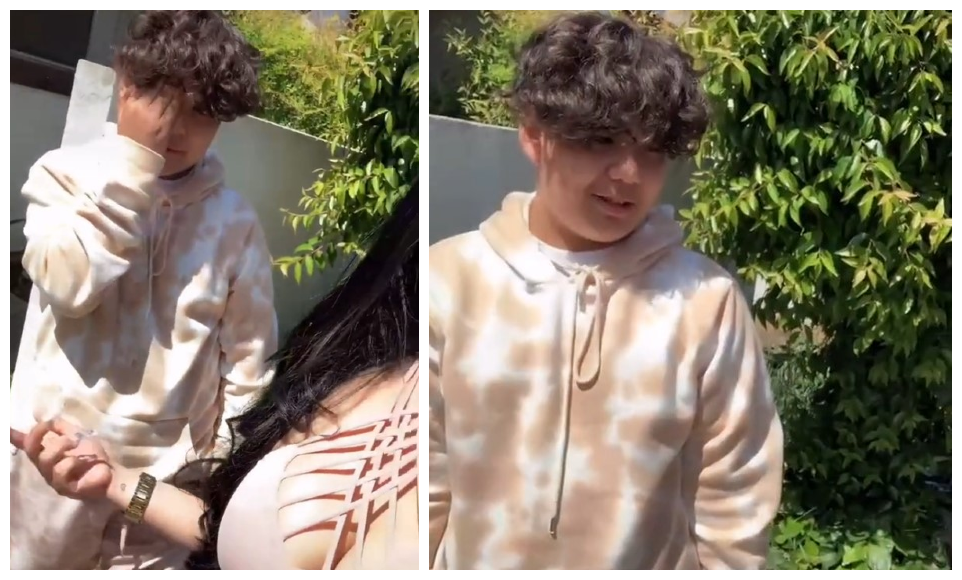 "How am I showing too much?" Erica spoke back to him.

"I don't want guys looking at you," the son explained.

"Guys are not gonna look at me, babe," she tried to reassure her son.

"What are you gonna do if they look at me?" 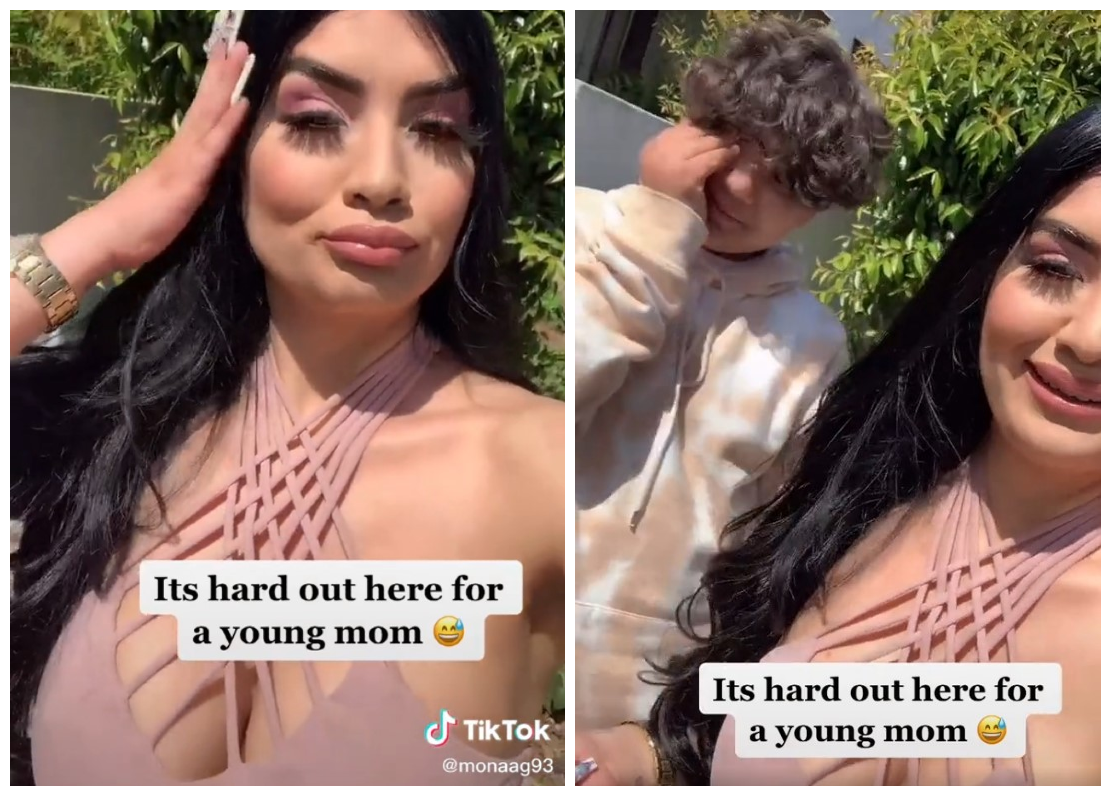 The video had garnered a lot of attention, with some mothers telling Erica to respect her boy's feelings.

"You need to respect his feelings; is not jealous, is embarrassed. You look pretty, but you can do that when you go out alone," one commented.

Another told her, "You look beautiful! But as moms, we also wanna respect the men in our life. In this case, your son, mah. He knows how men think.

Evidently, she did take a picture with that outfit for Easter!

One wrote in defense for her, "The insecure moms in the comment telling her to dress like a mom? She could dress how she wants. It doesn't make her less of a mother, lol."

A comment that Erica gave the nod to was, "Kids will be embarrassed from EVERYTHING their parents do. Period." 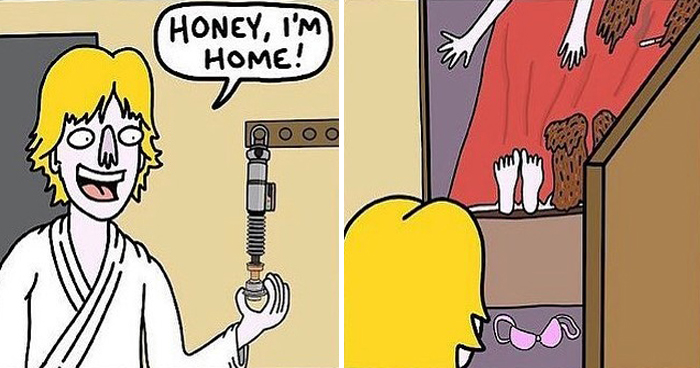 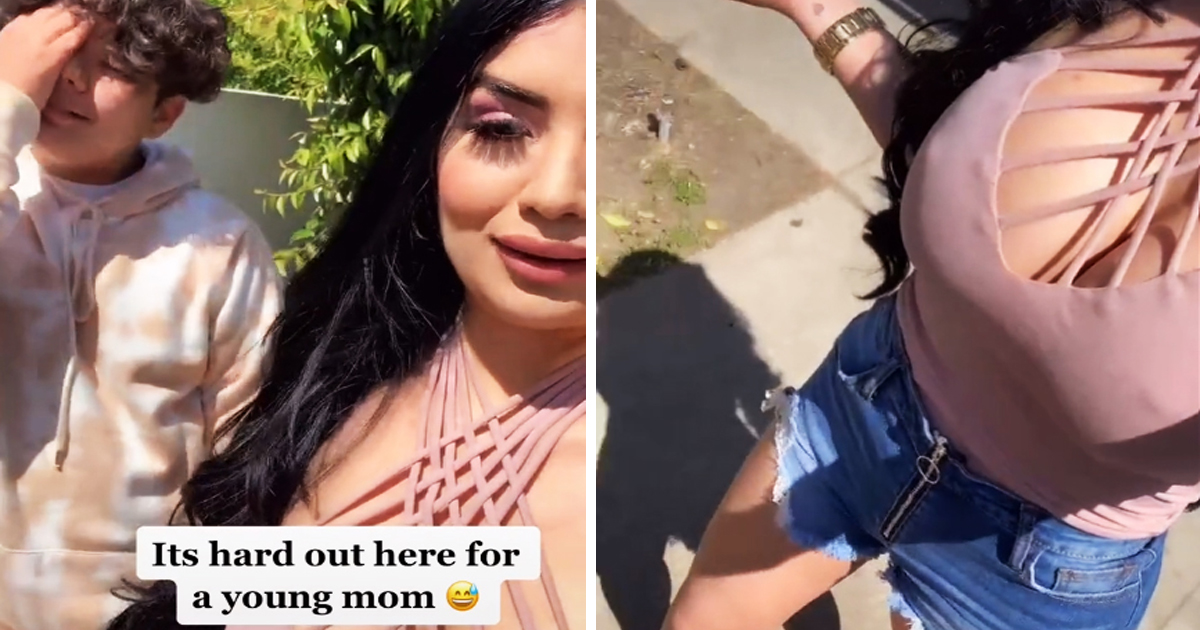 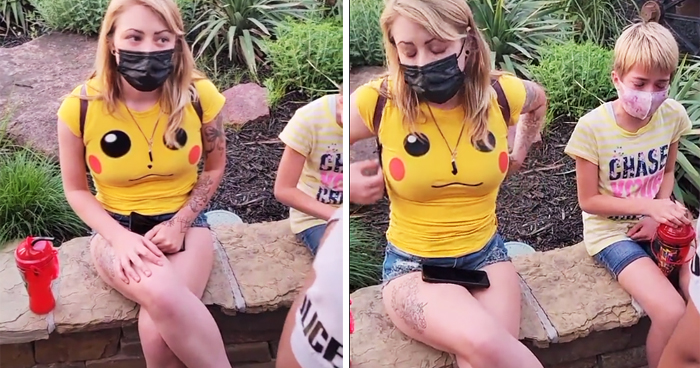 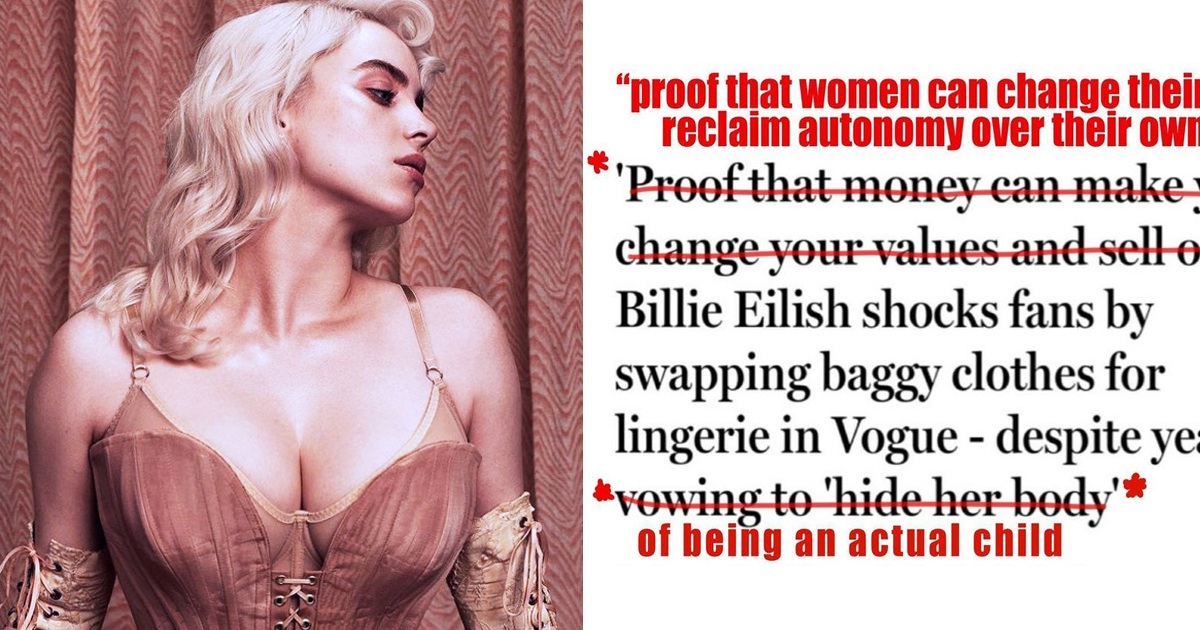 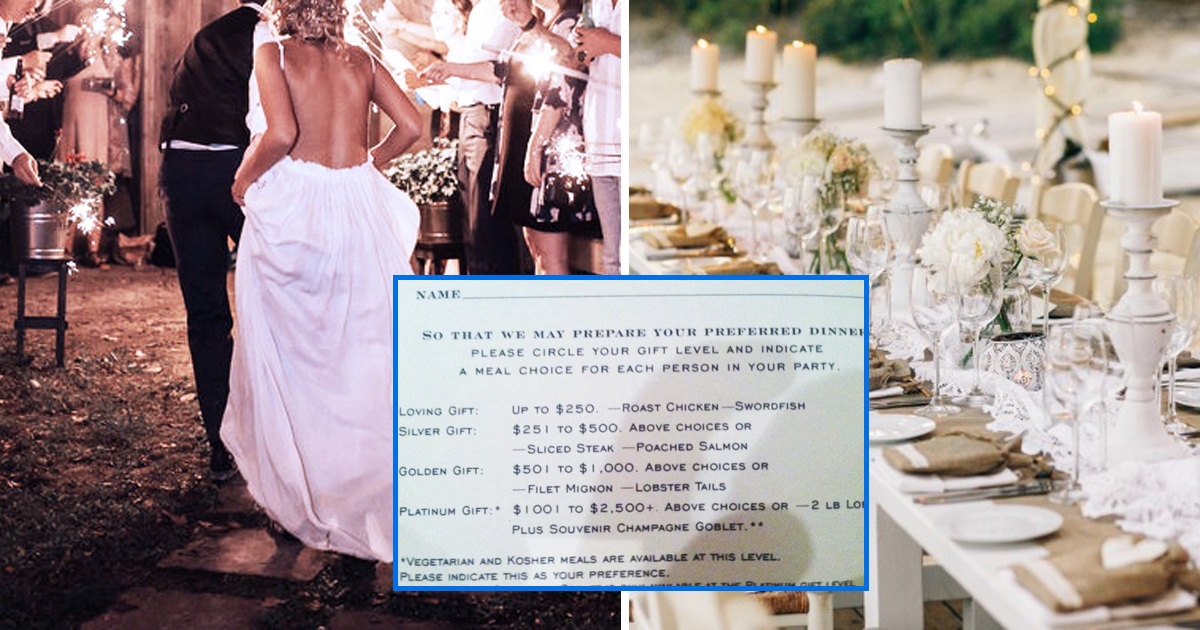 Couple Slammed For Offering Guests Meals According To Their Gifts