You will agree that argument during a lively spirited debate doesn’t always go gentlemanly. Verbal confrontation is part of lives, and it’s an inevitable part of our professions too. Besides, there’s nothing as hilarious as a well-crafted savage insult or perhaps response if you aren’t the receiver. Ever experienced an insult so devastating and so savage that no amount of flying capes can save you? It turned out, the internet tends to run on an engine of insults, and it’s quite crucial to have someone or a group who can help distinguish between the trashy and artful.

A big thanks to the r/rareinsults subreddit; the most savage insults from across the world are now collected (no retrieval) and shared for everyone to read. With over a 1.5million members, the online community has shown that the acceptance of defeat is one right way to live with a bit of dignity. We’ve compiled the funniest, most savage trending liners for your glance. You will possibly want to bookmark this article to use these clever burns when at a loss for words. 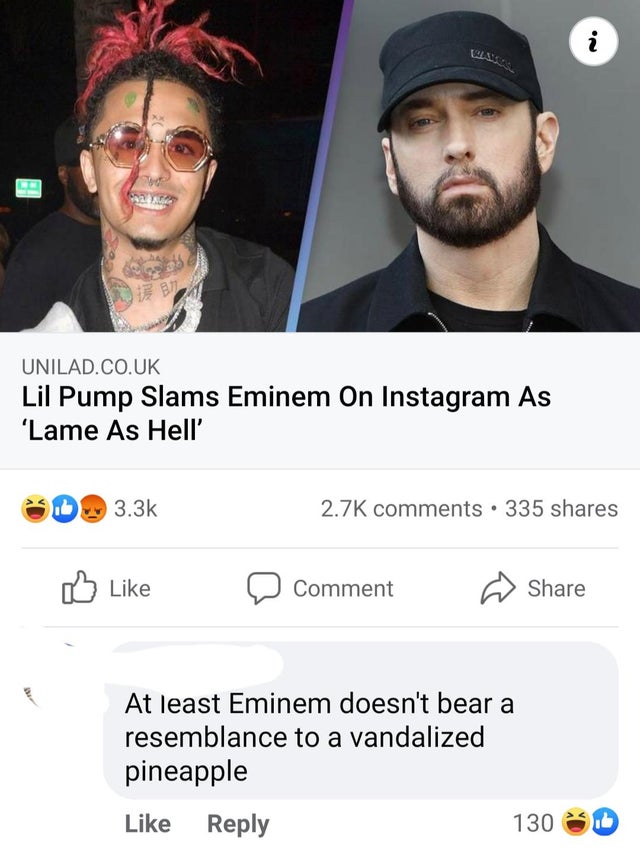 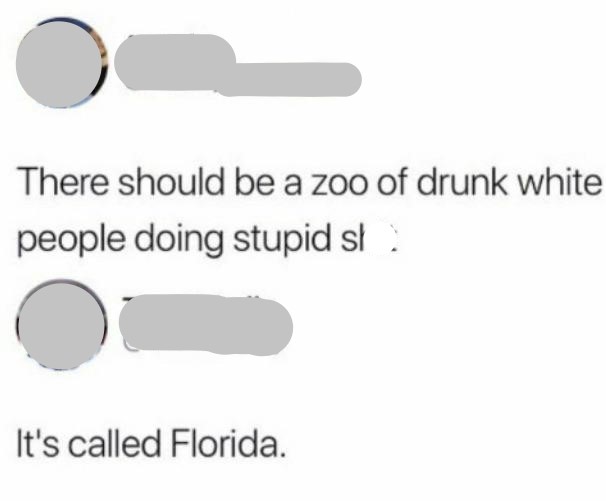 “Kinda reminds me of the time in gym.” 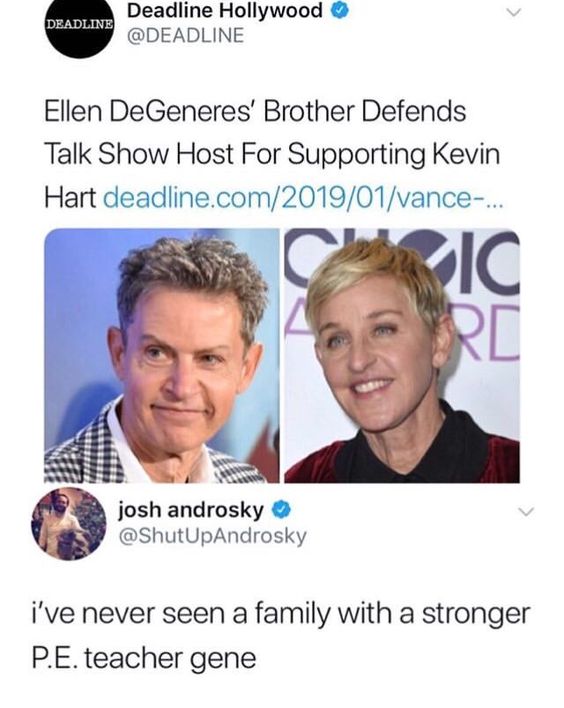 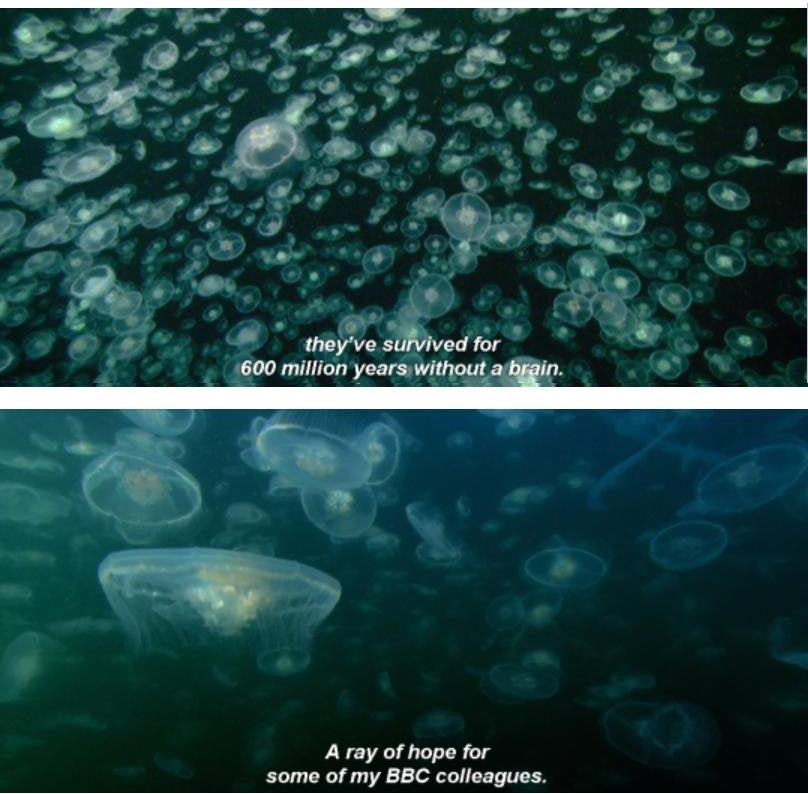 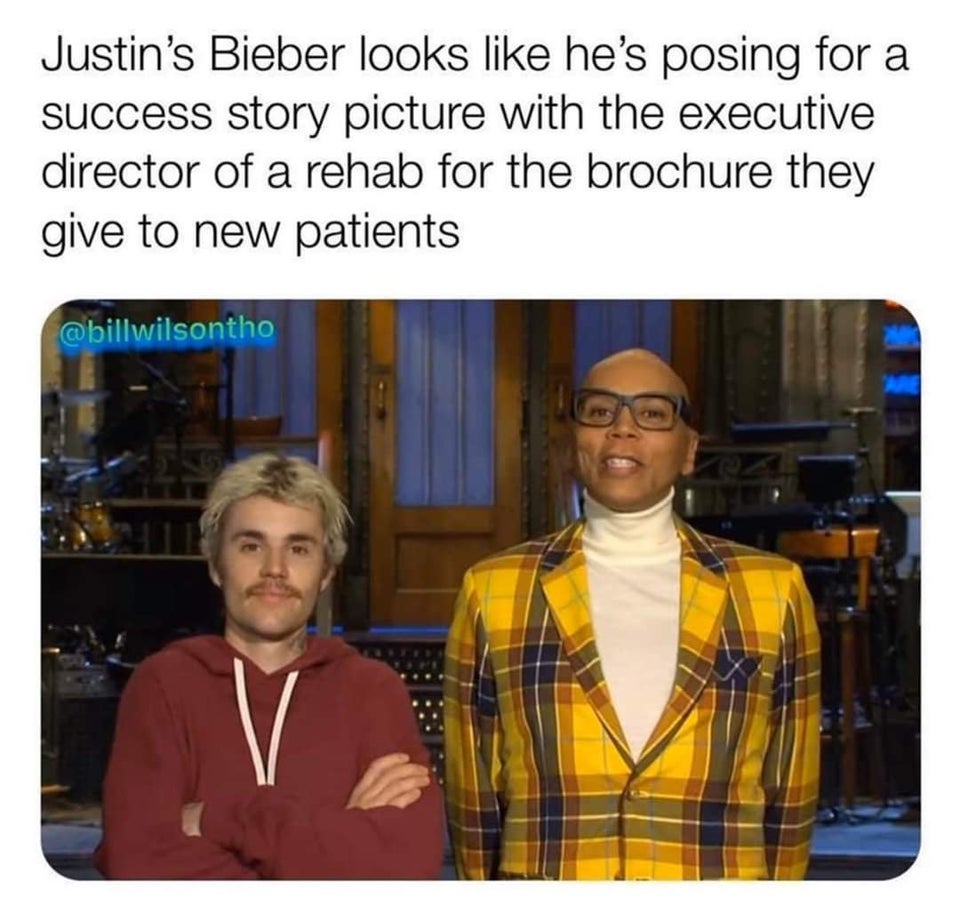 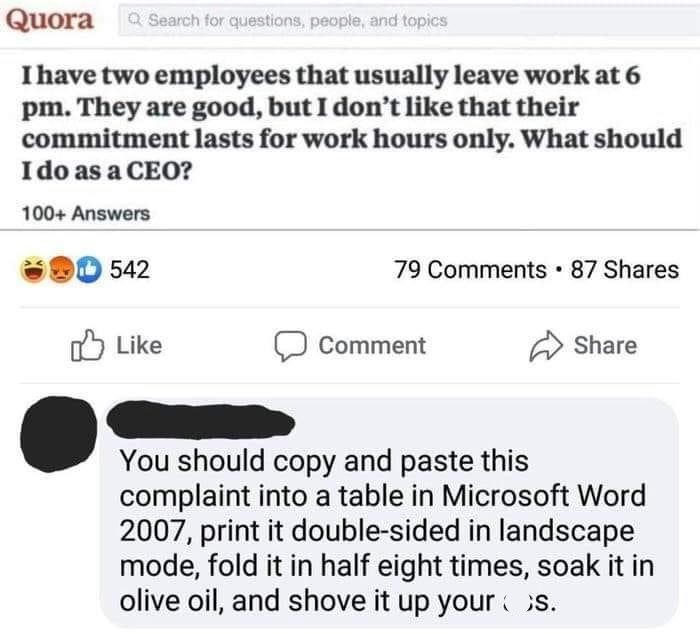 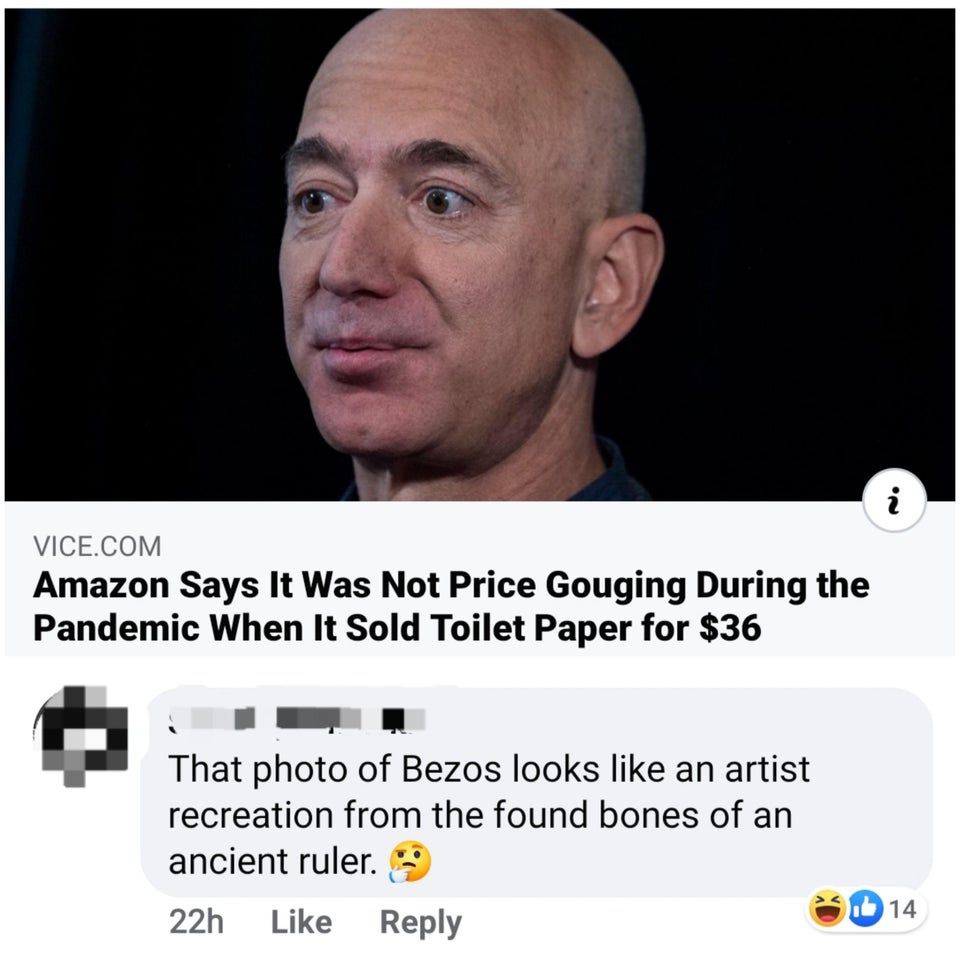 “Redder than a tomato.” 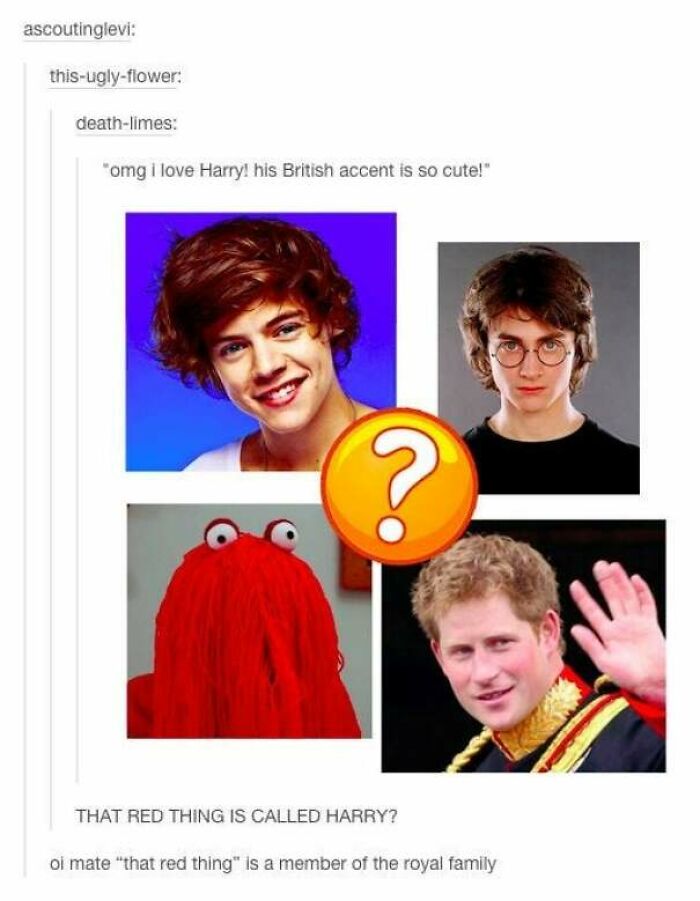 Eighteen years, they tweet: I don’t know what to do with life. 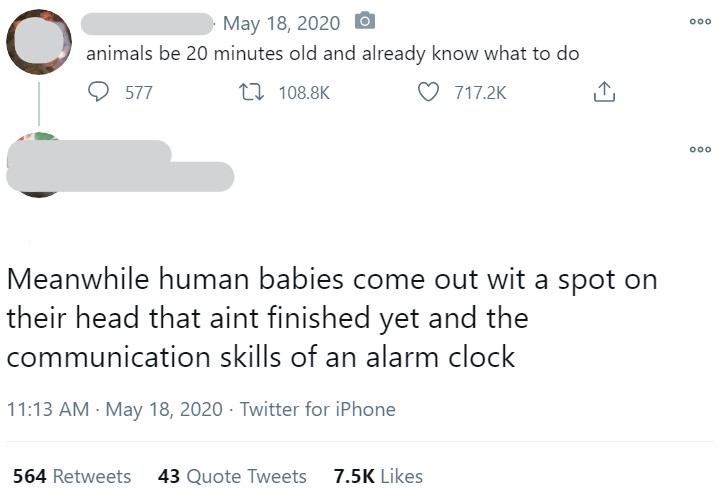 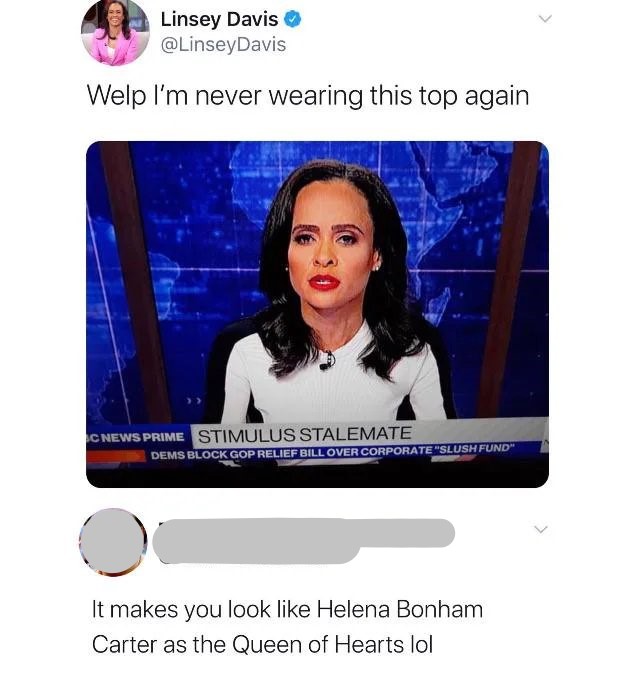 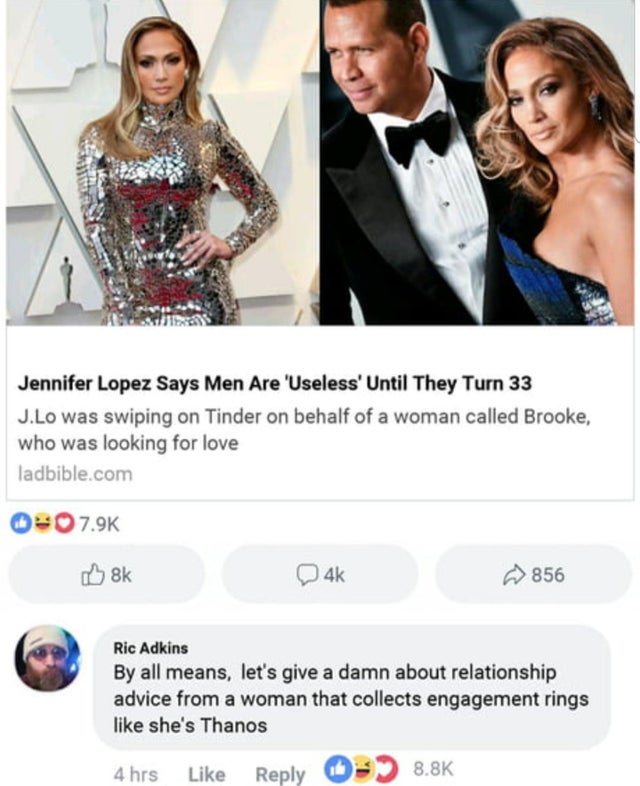 “Dude looks bigger than the other pic.” 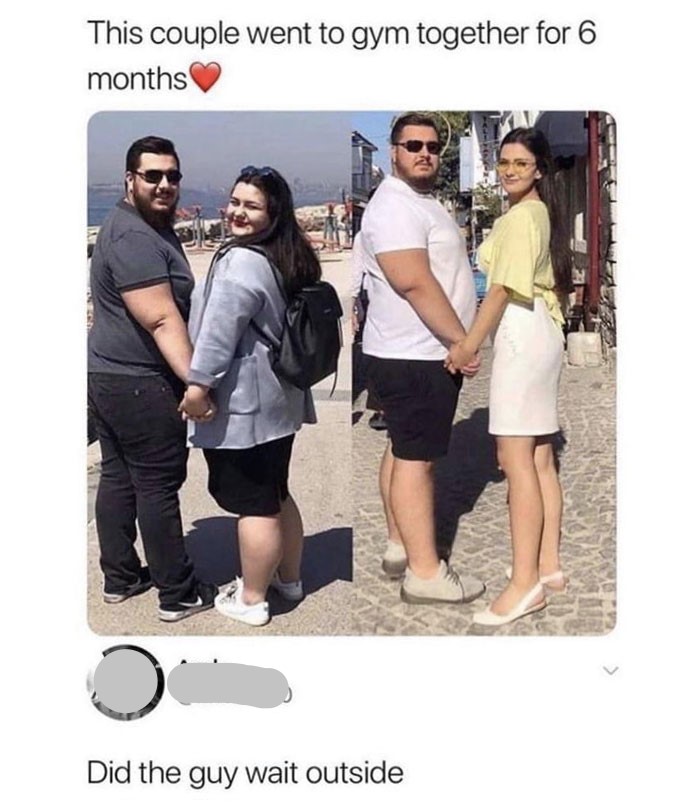 “They do have a sort of “witchy” look to them.” 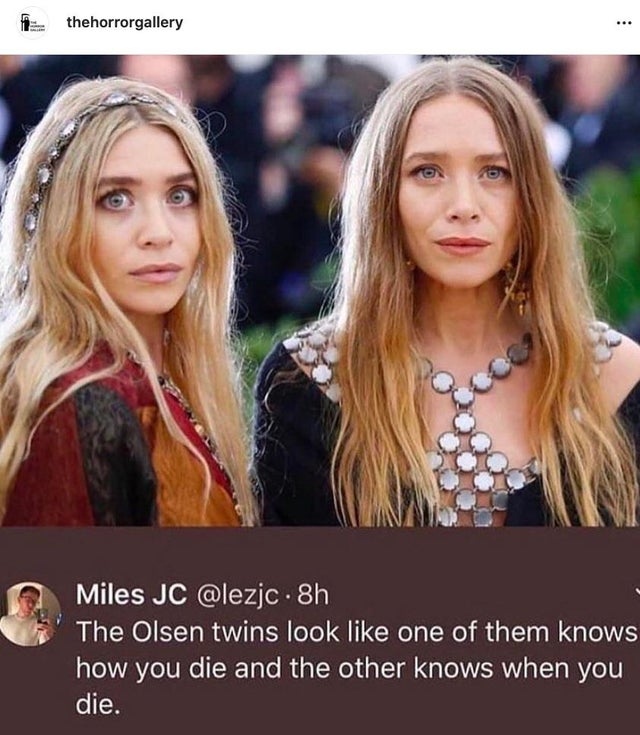 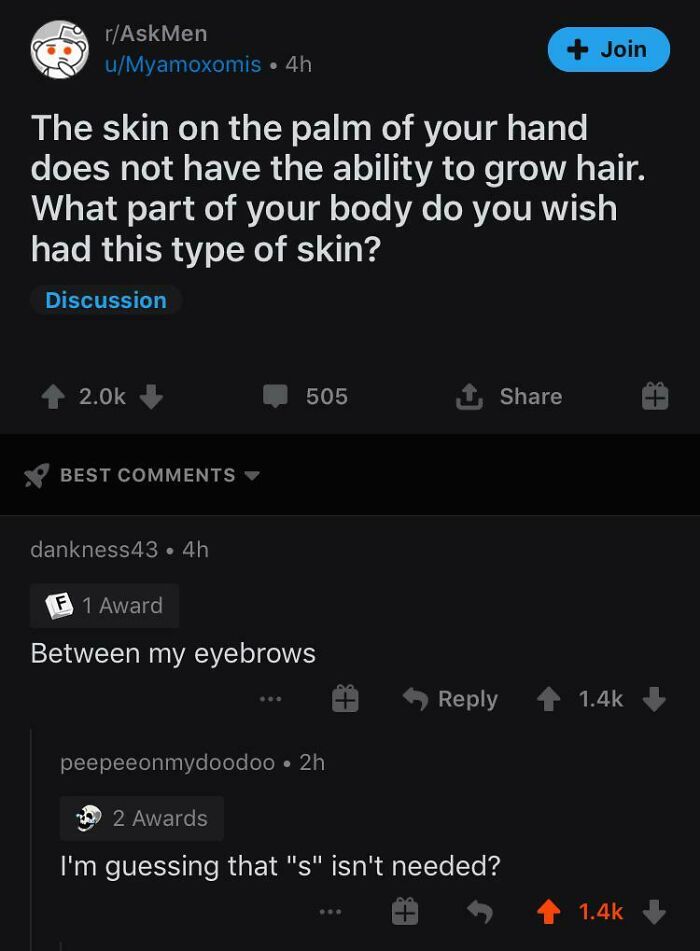 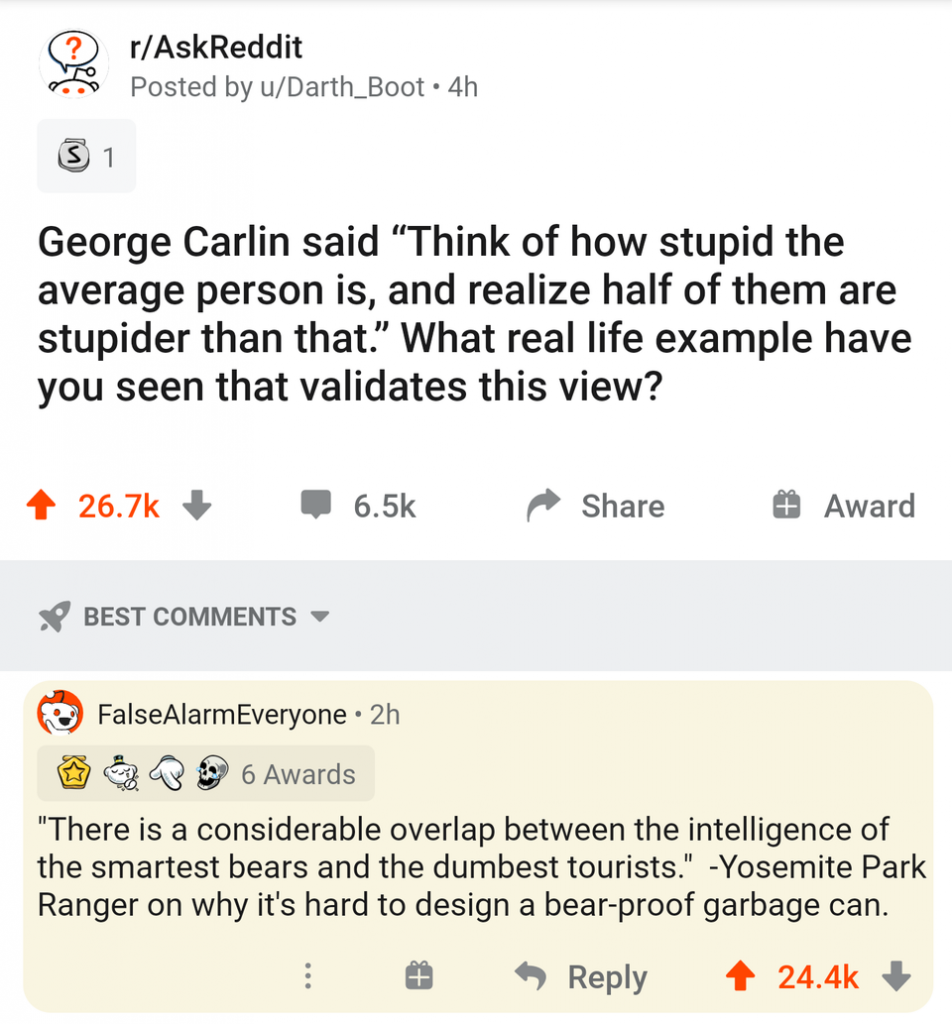 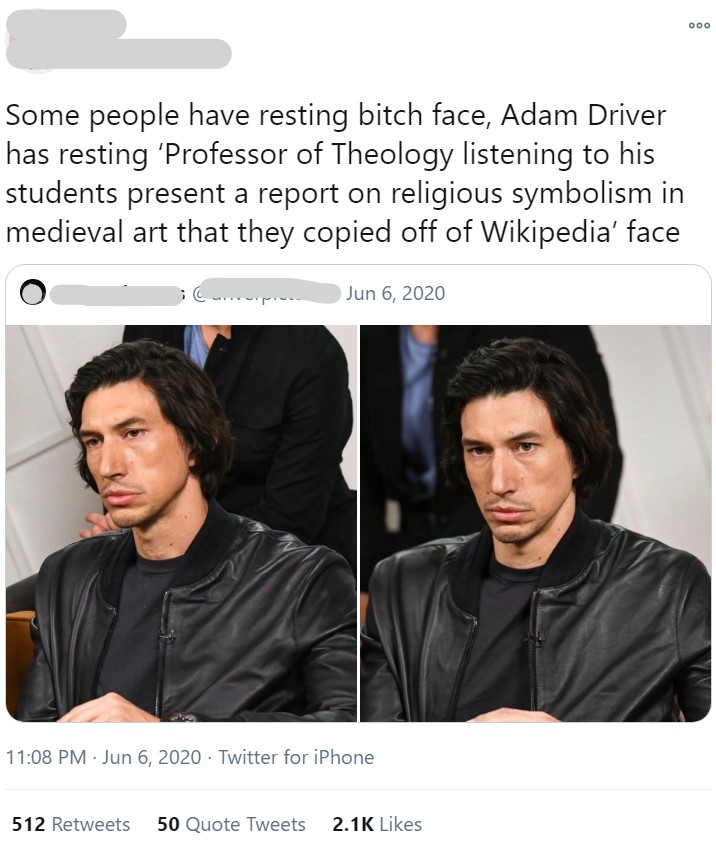 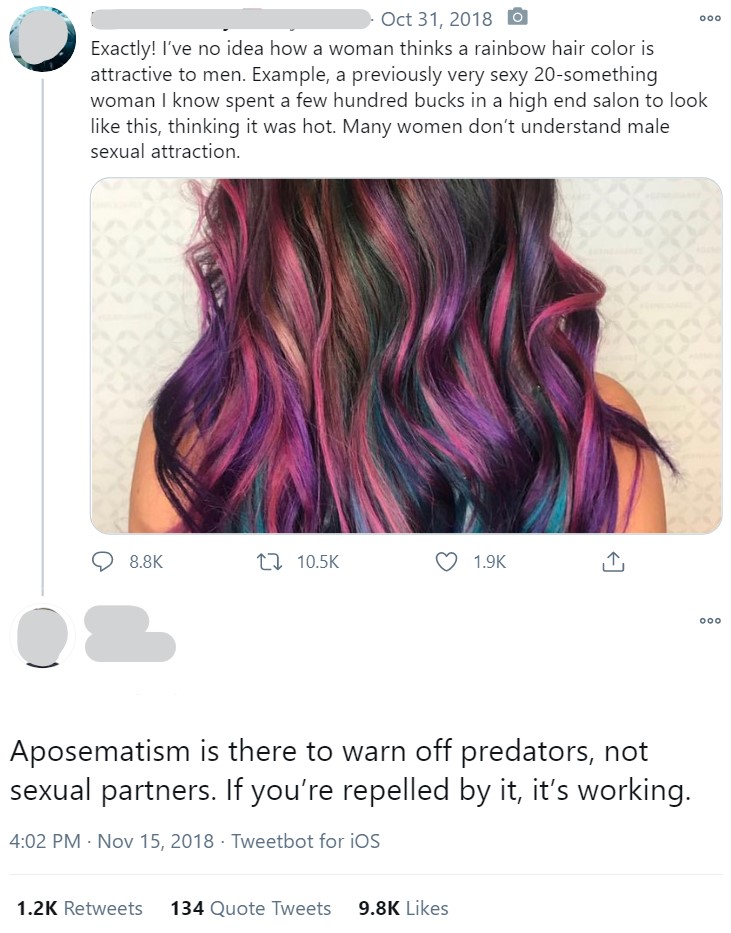 And that’s a pretty good attempt. 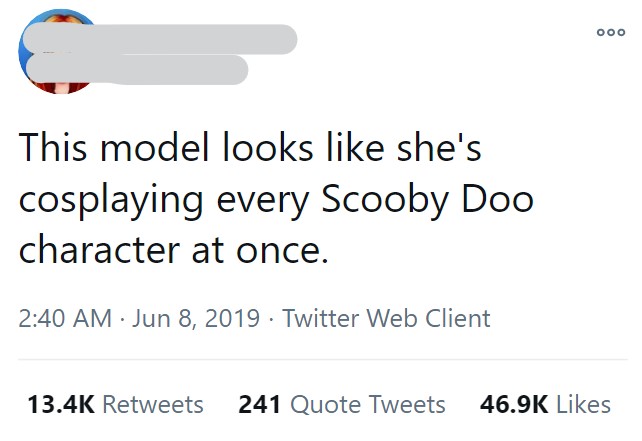 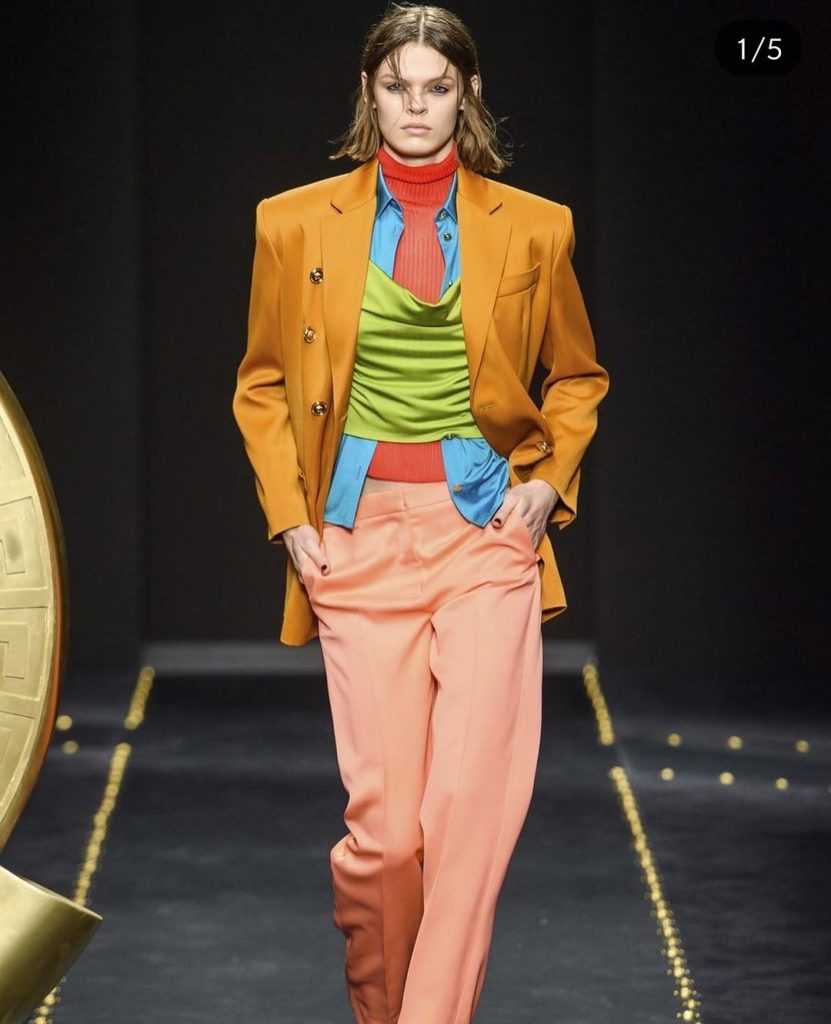 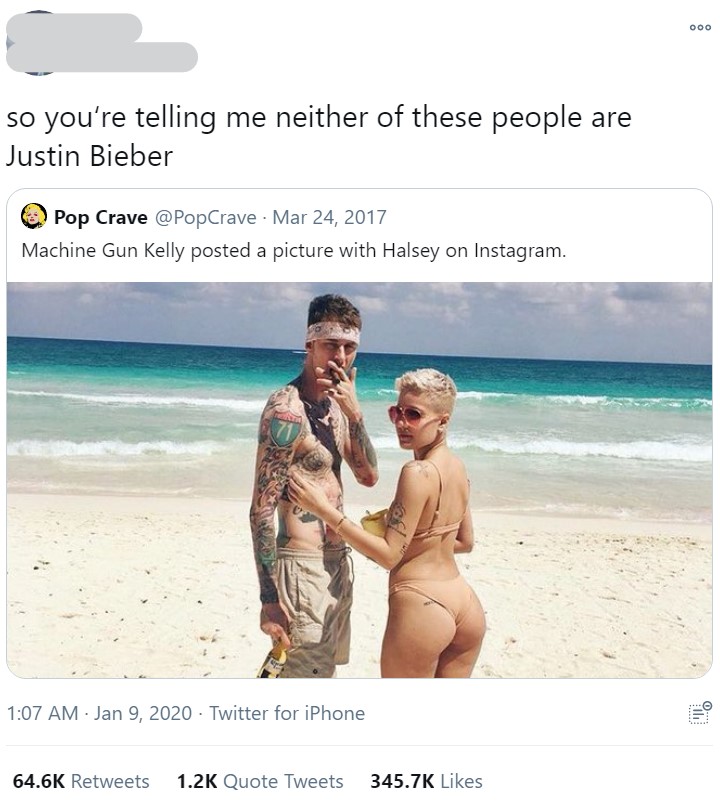 Imagine getting grossed out about a biologically natural thing. 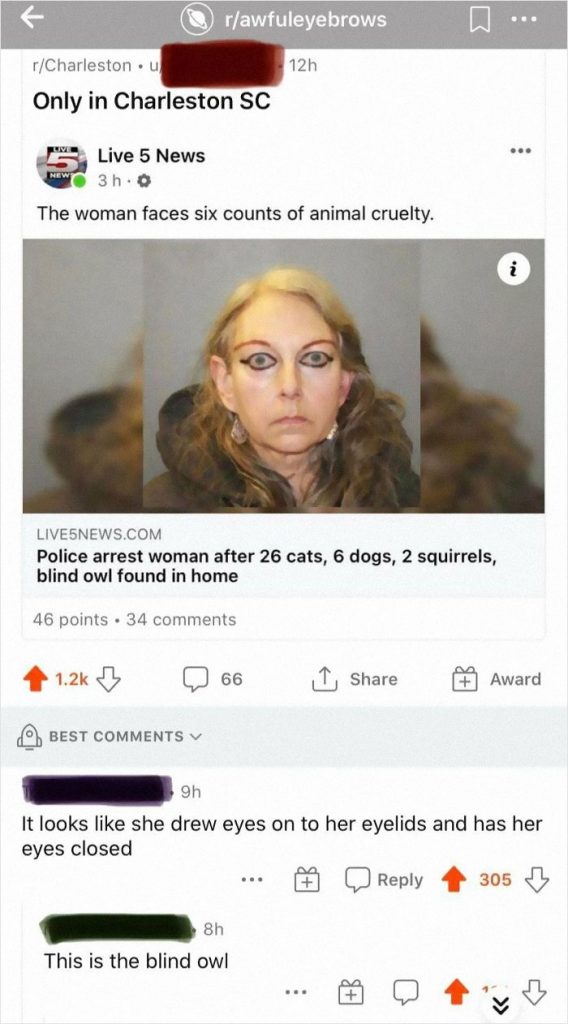 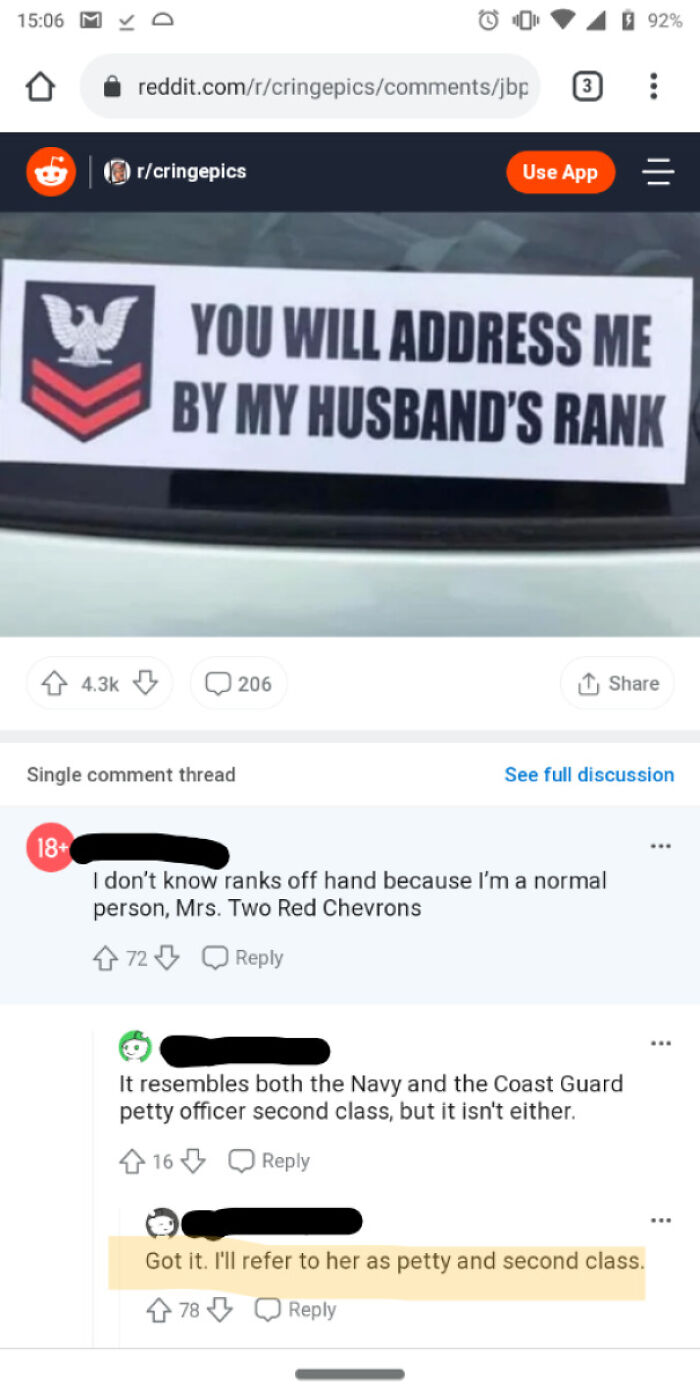 “This is the guy who beat Pac-man.” 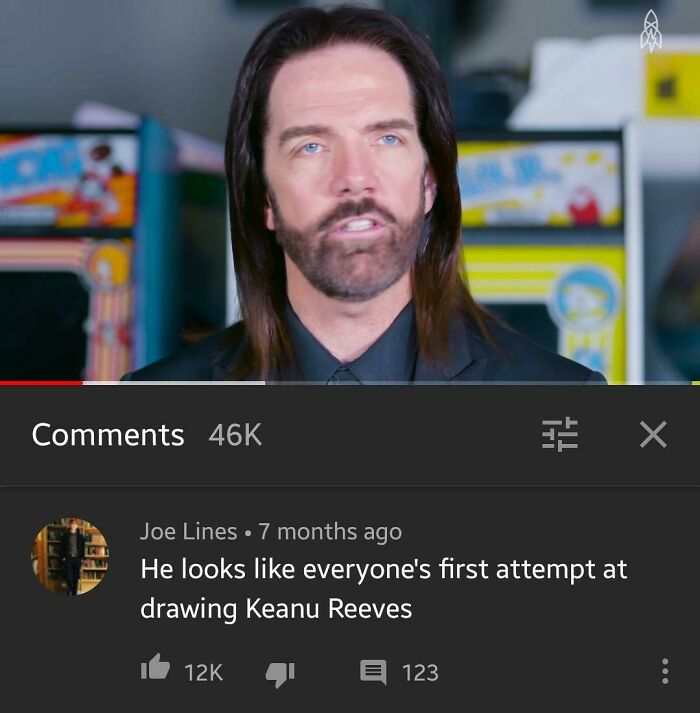 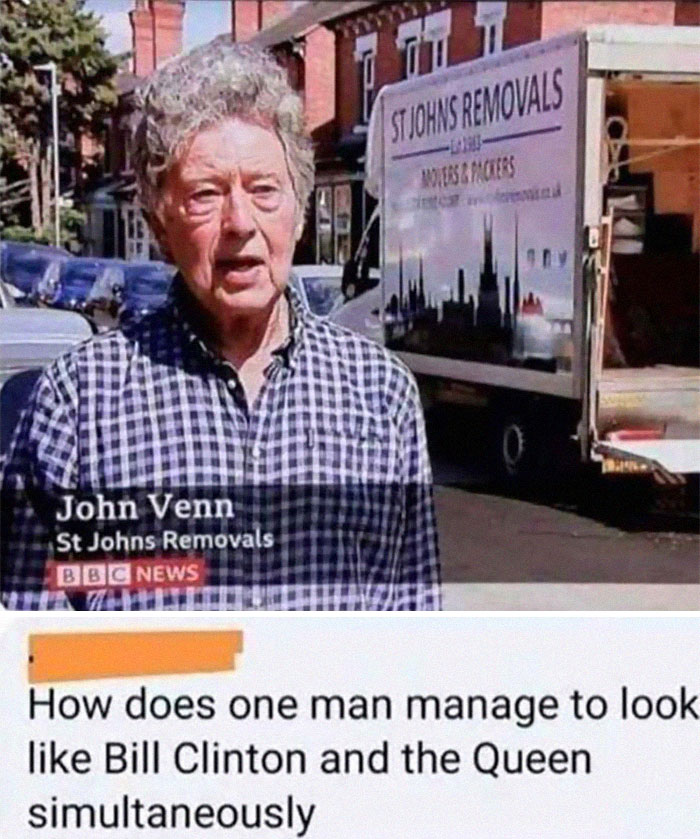 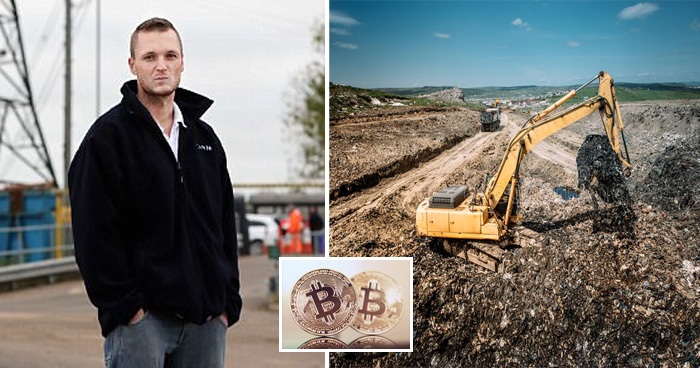 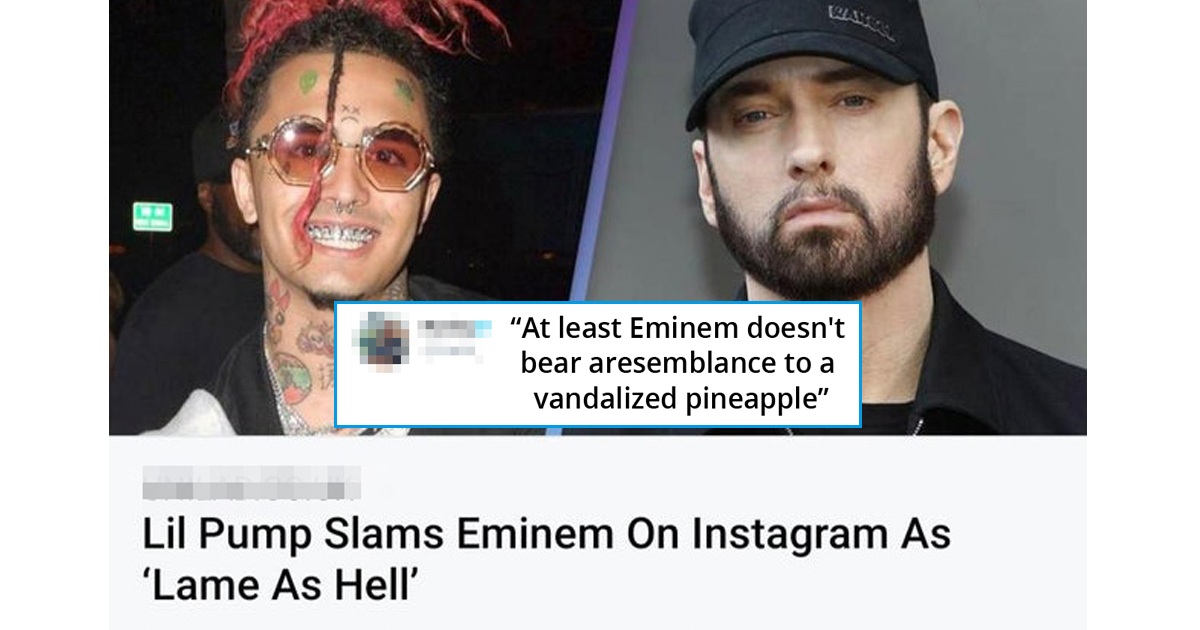 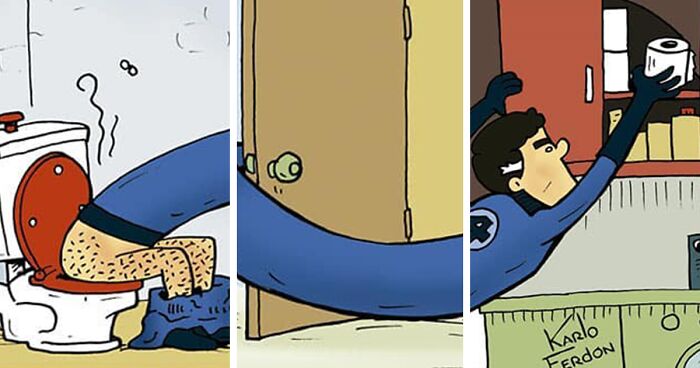 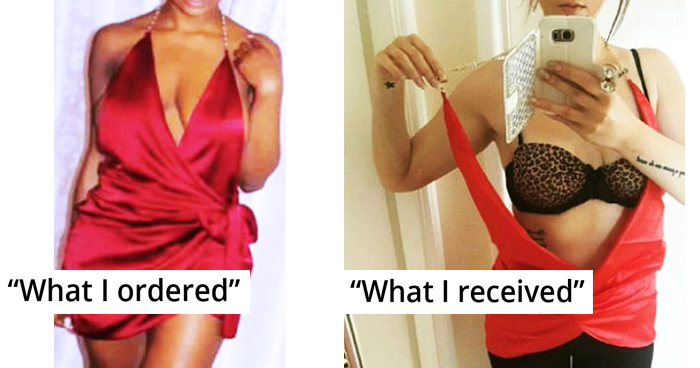