24 Hilarious Classical Art Memes That Will Crack You Up

What did they think when they drew something? That's probably what most untrained eyes think when they let their sight fall on a certain painting from the 1600s. Ladies with stern faces adorned from head to toes in heavy makeup and puffy Victorian dresses. Artworks of the betrayer Judas who cannot seem to keep his lips to himself (kissing was a normal form of greeting during those days, among many other meanings), and almost-pornographic depiction of (mostly) fictional men and women as means to convey a message.

Really, if half of these pictures were even to take place in a modern setting and shared on social media, they'd definitely go viral. Obviously, we can see just how liberating art can be to these painters. It was a time when the social construct was very tight, rendering only the well-off able to hire people to paint them. As much as they thought it was a privilege, imagine how they'd feel to know that 200 years later, they become our stock of memes. The emotion is eternalized as the 'I don't look like I just stole a TV, right?' look.

We hope you enjoy this list and come to love classical paintings as well, and these memes might be a great way to get acquainted with them! 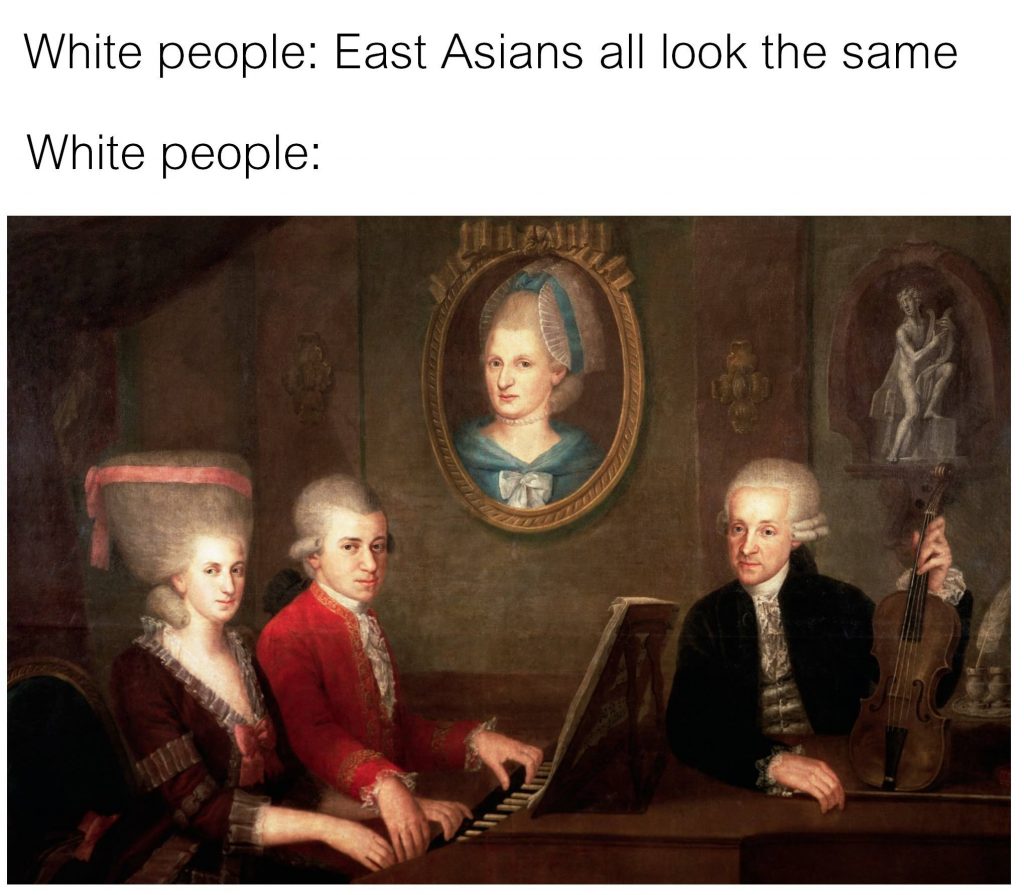 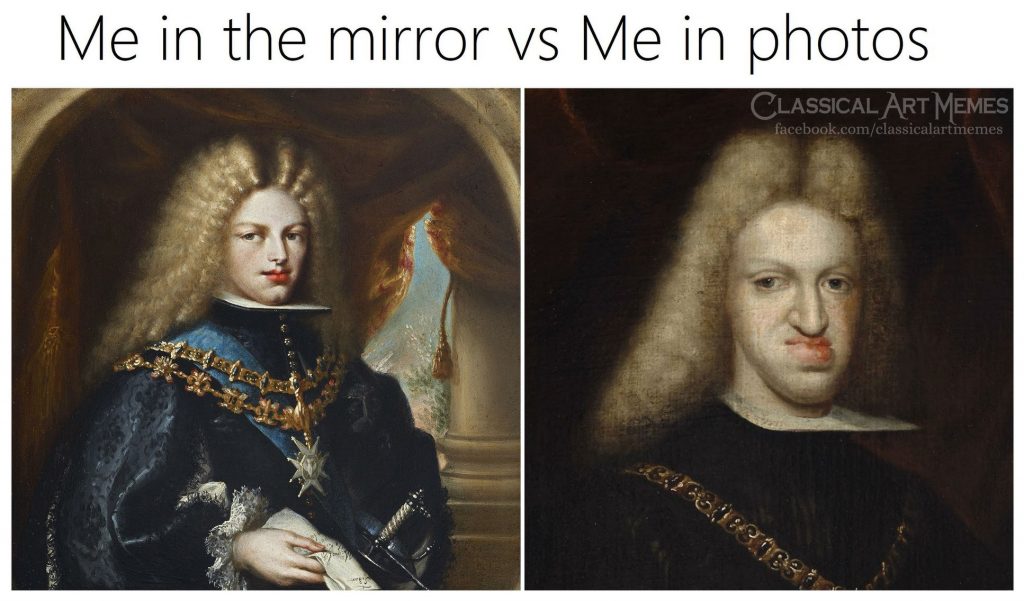 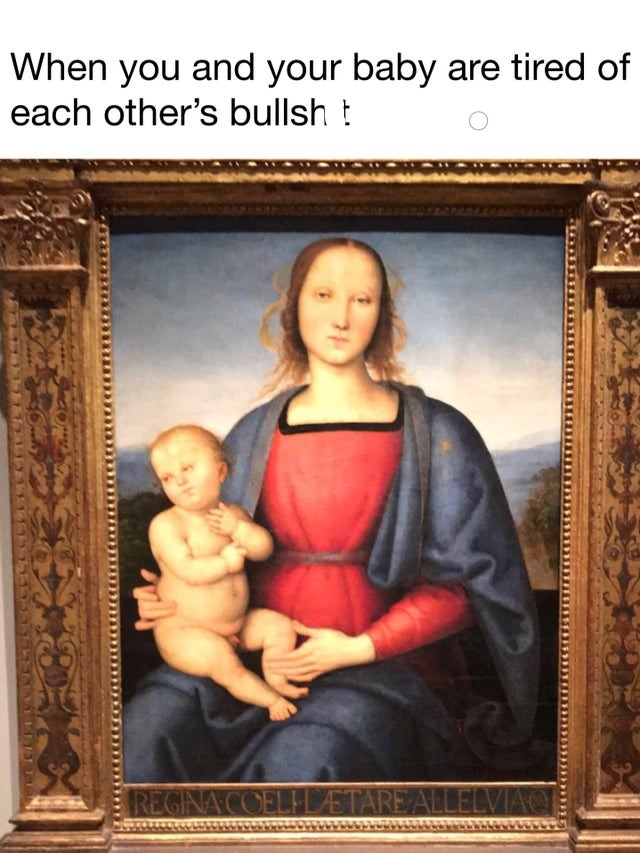 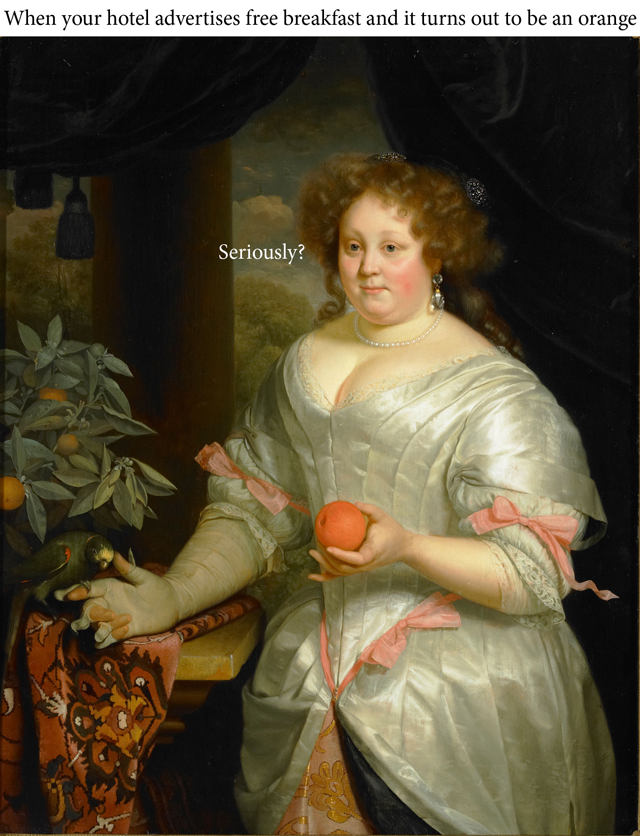 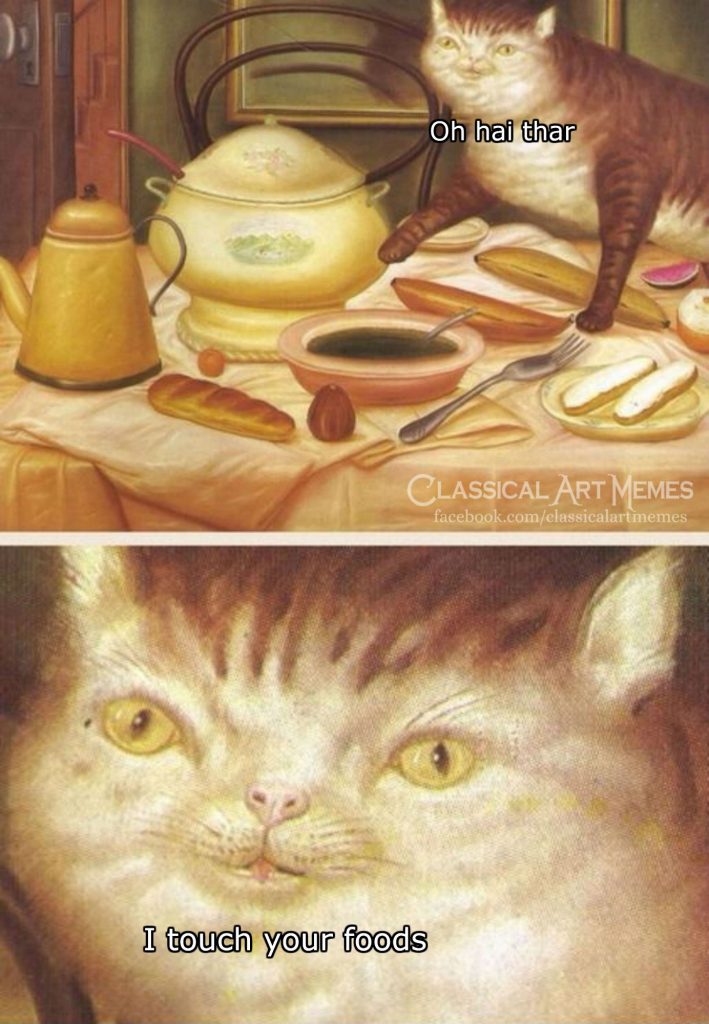 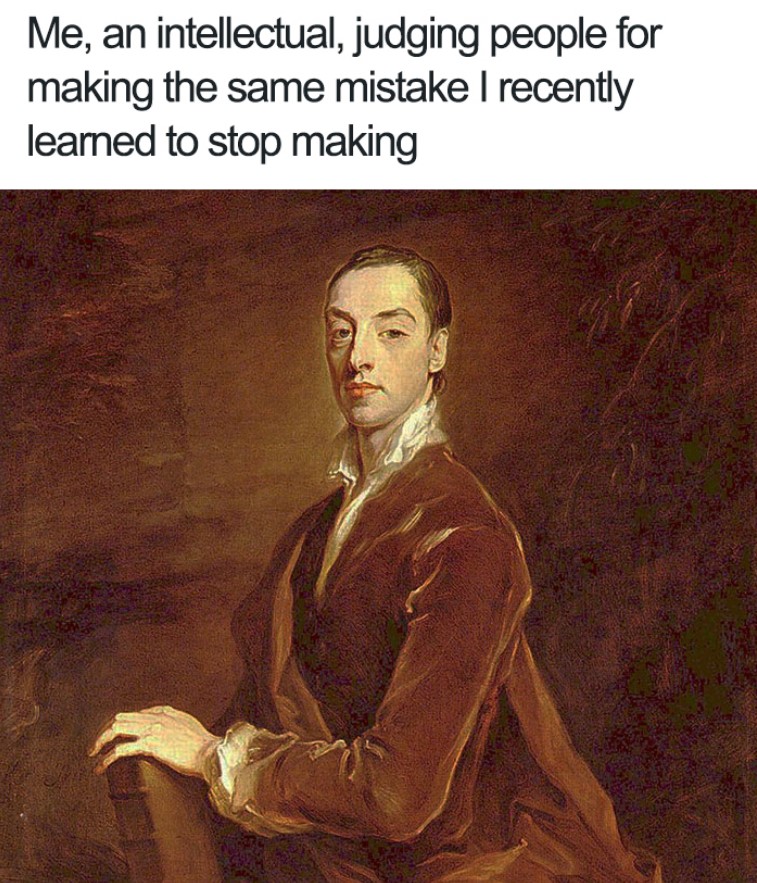 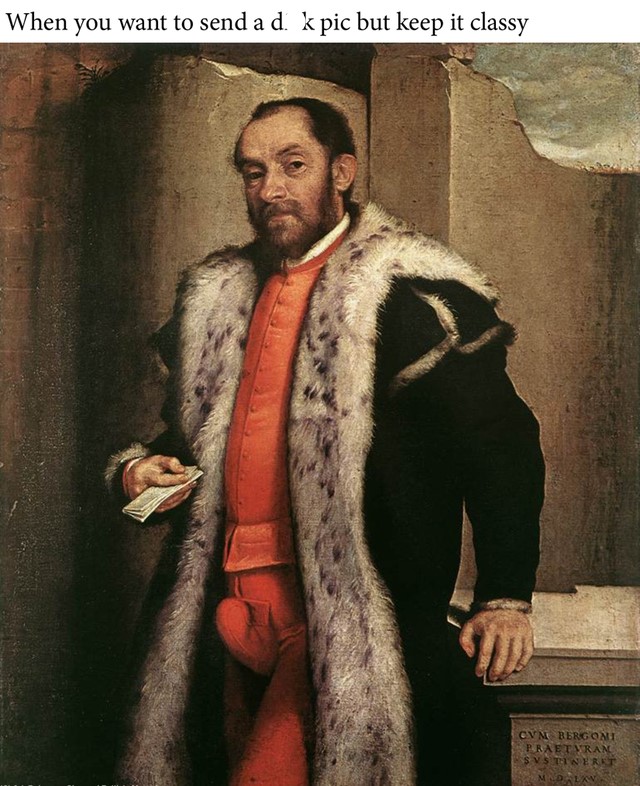 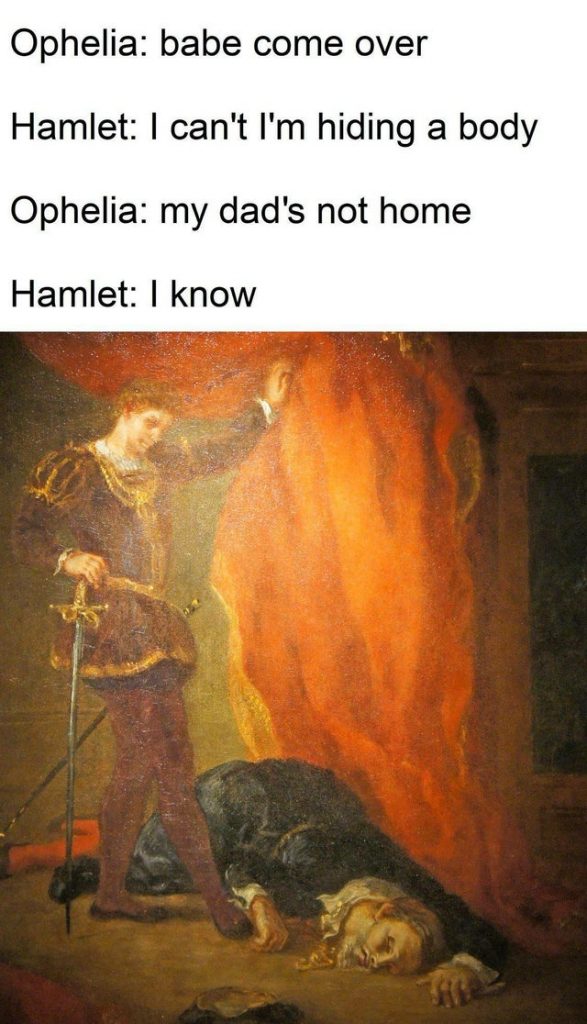 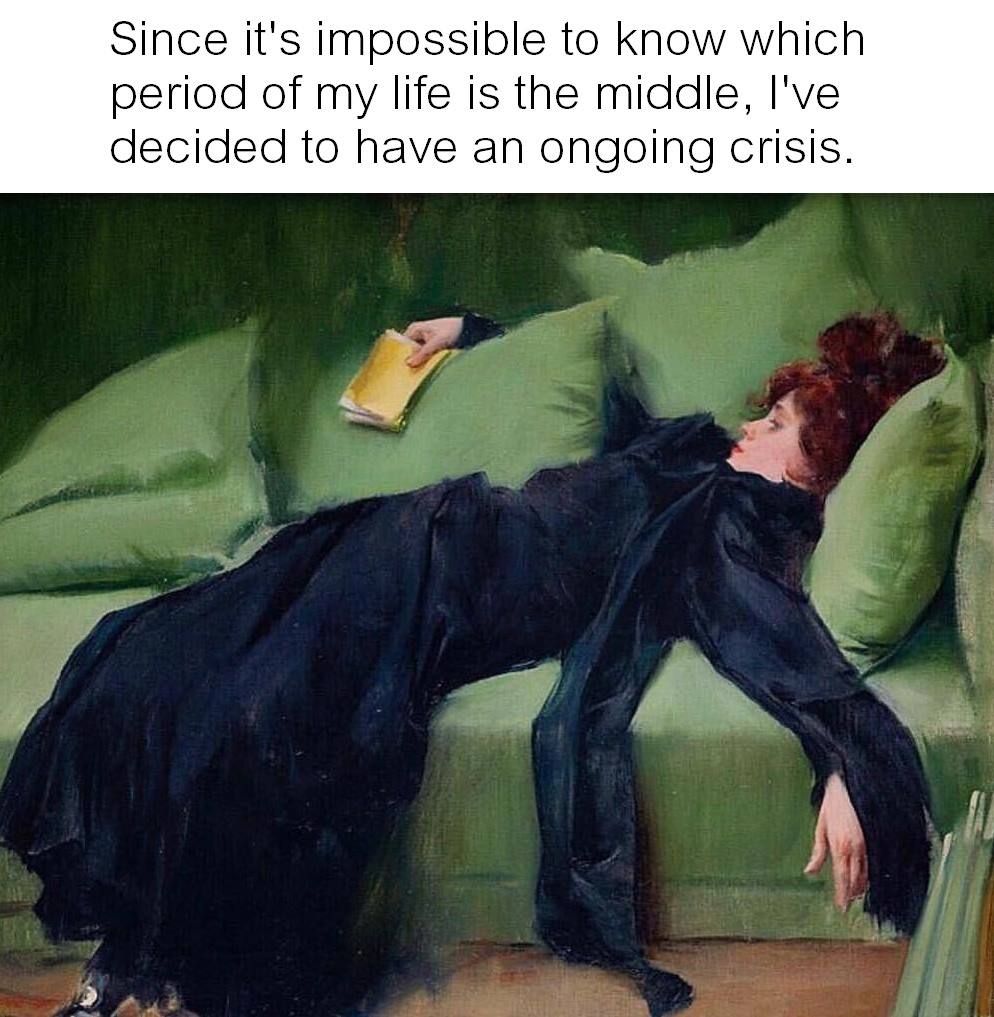 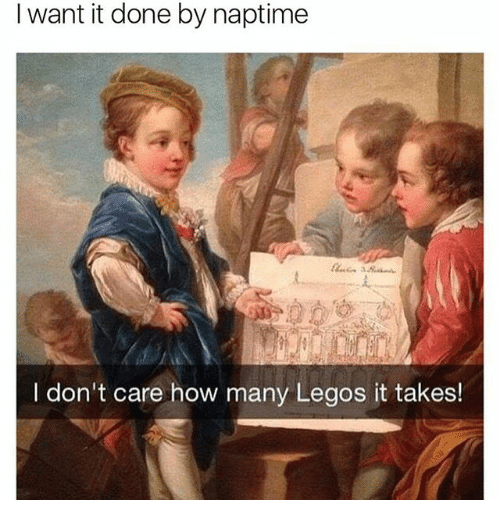 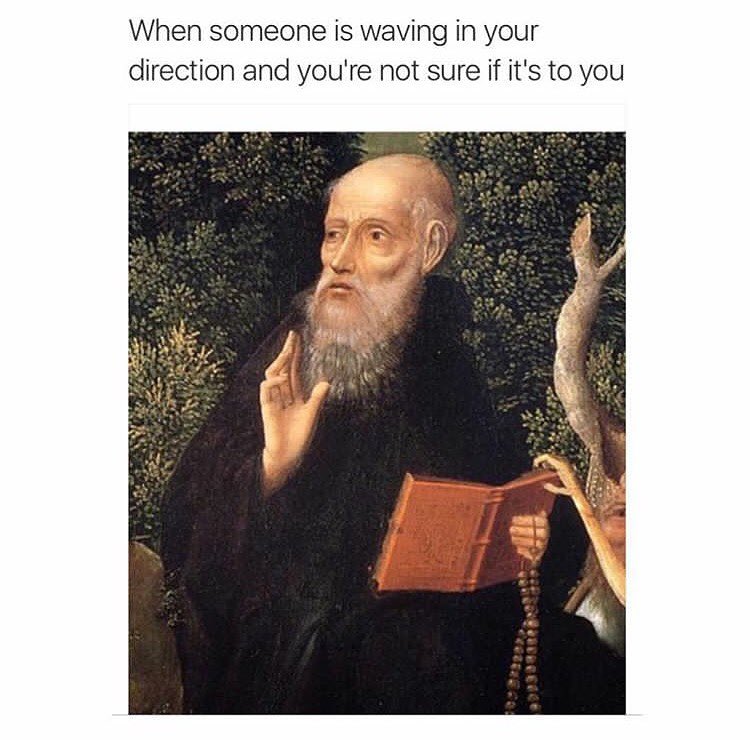 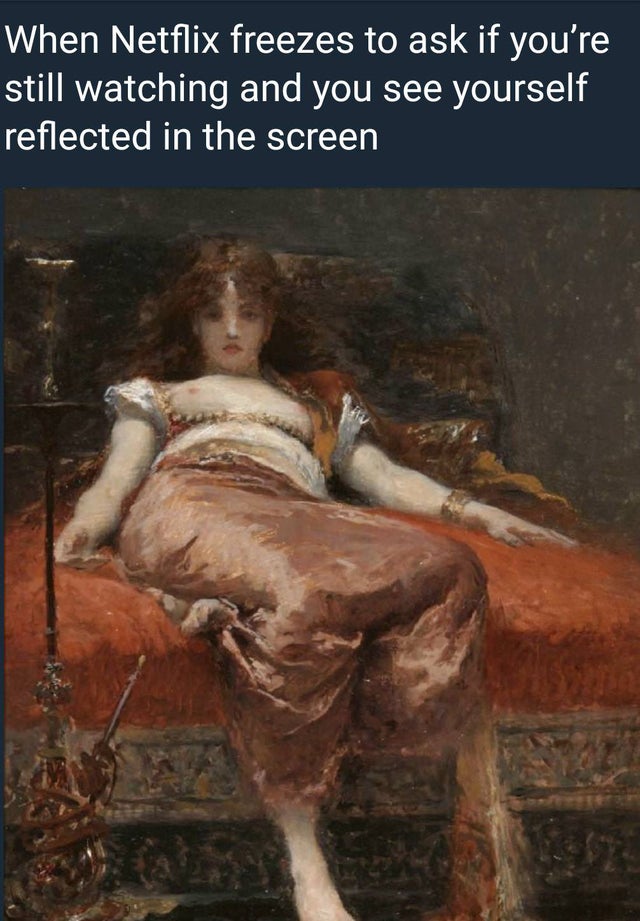 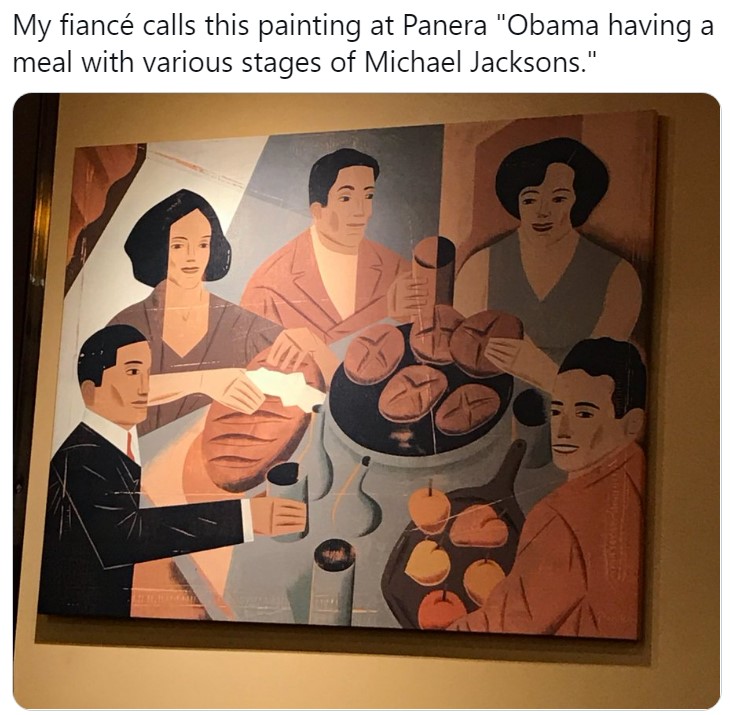 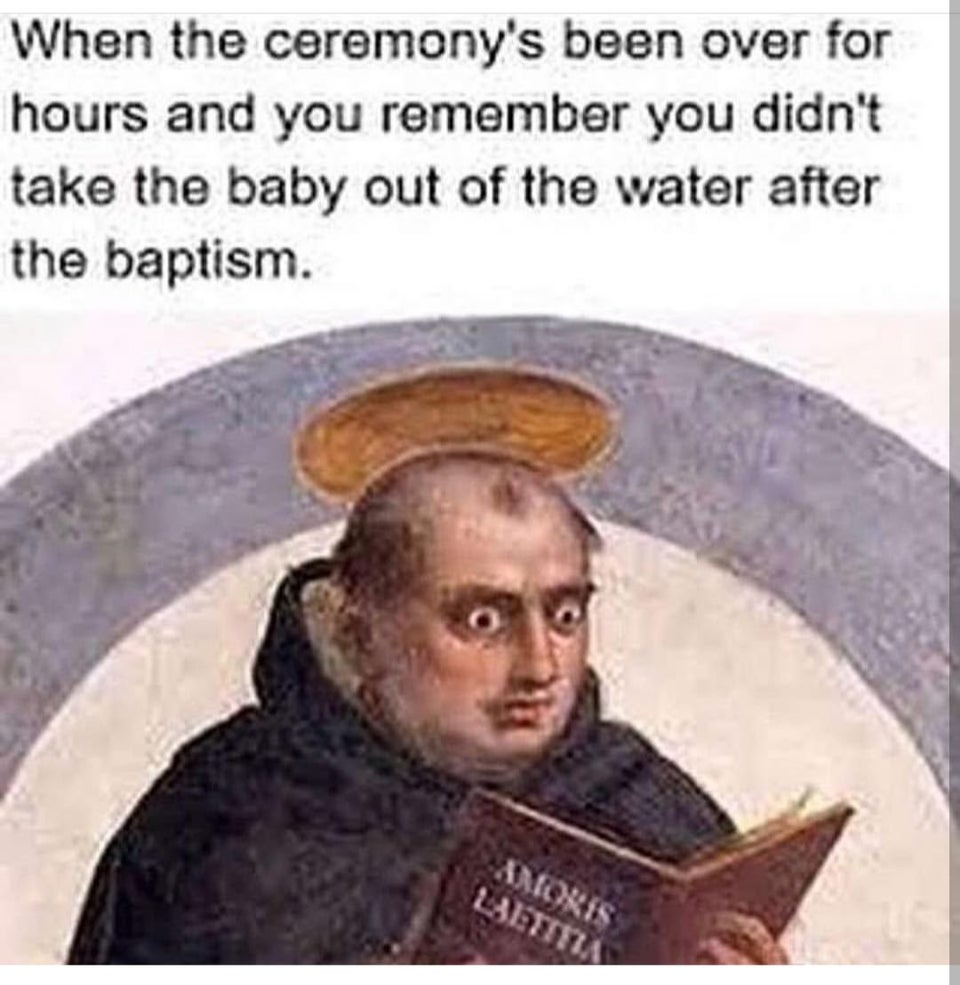 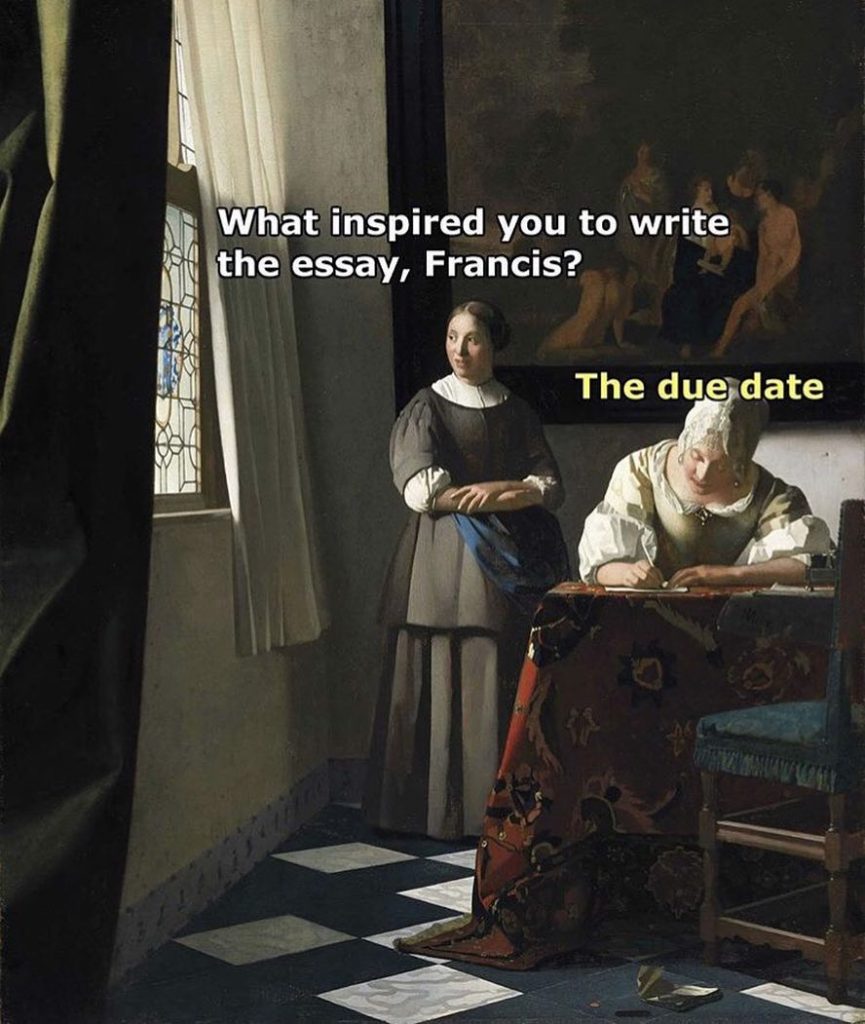 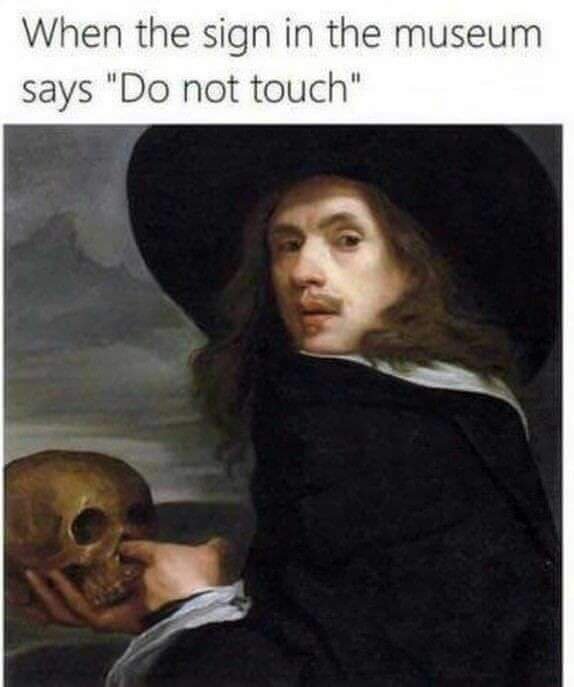 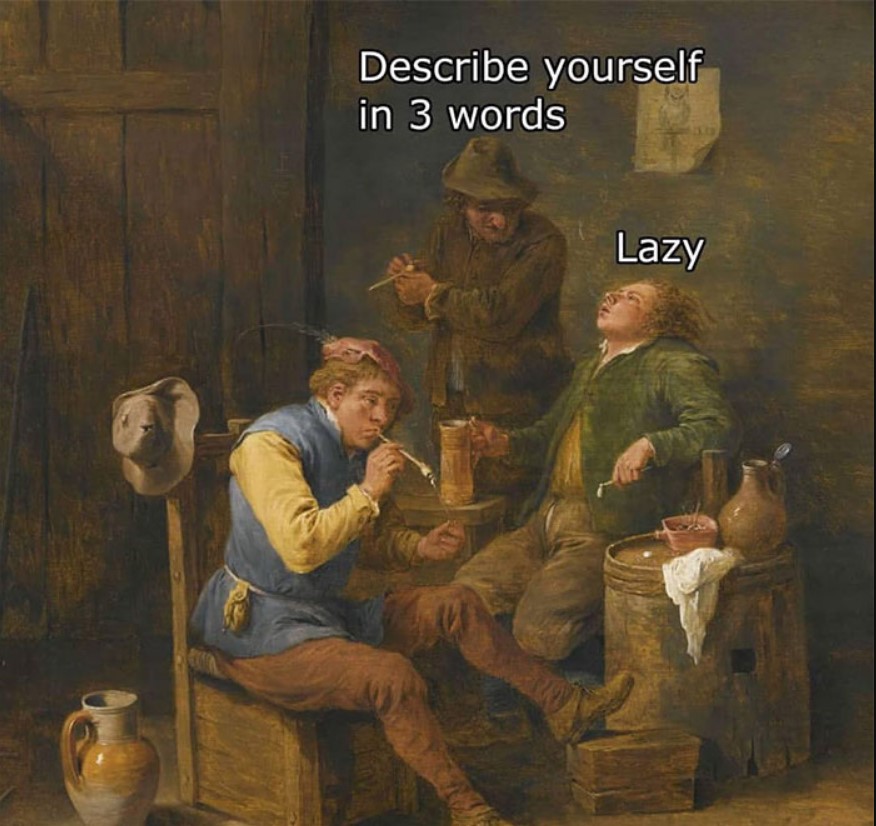 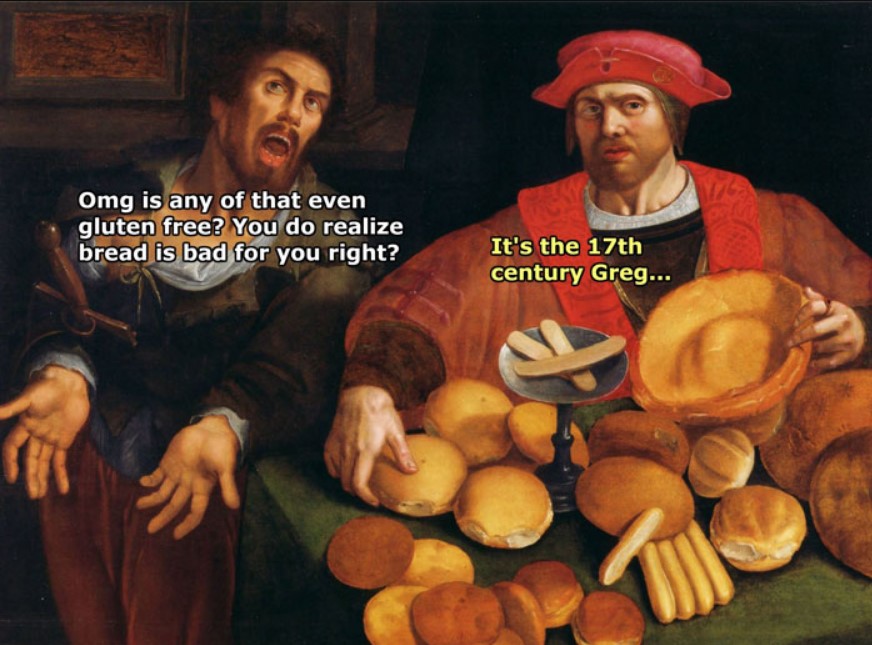 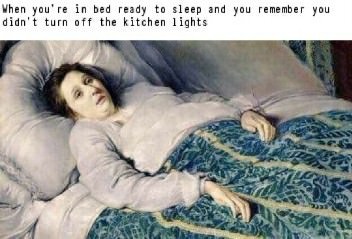 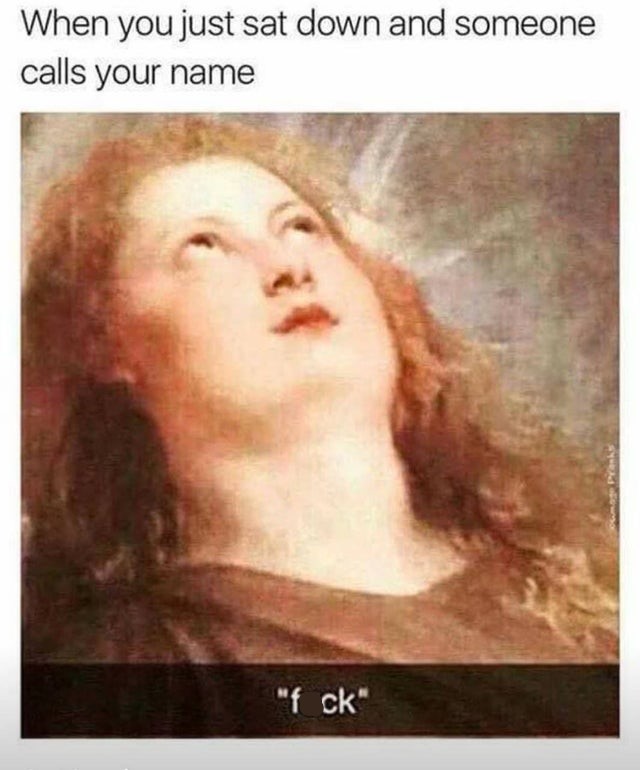 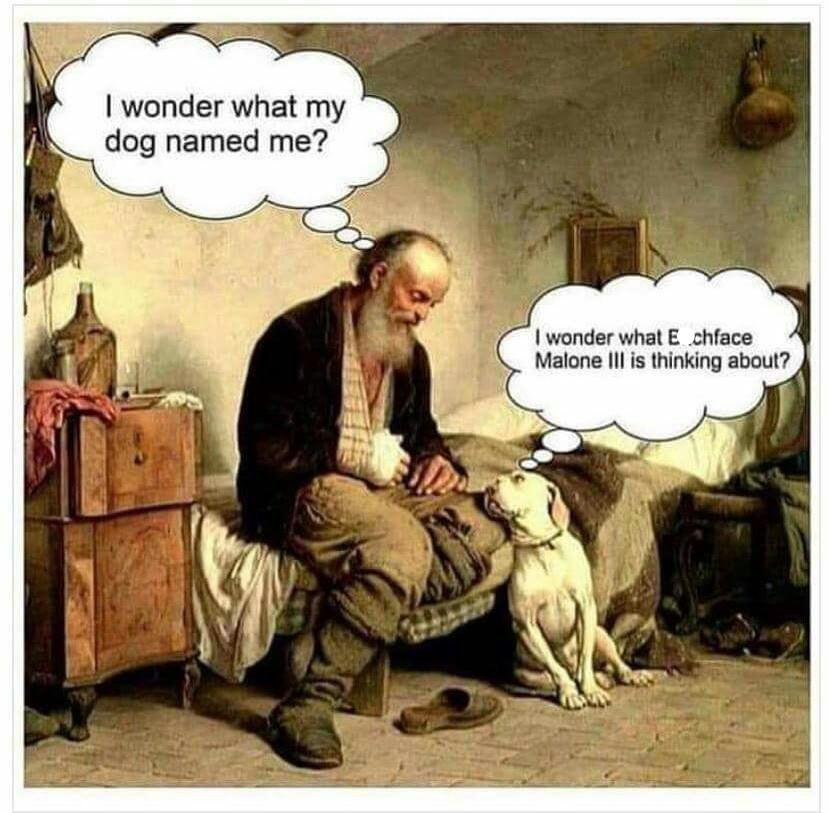 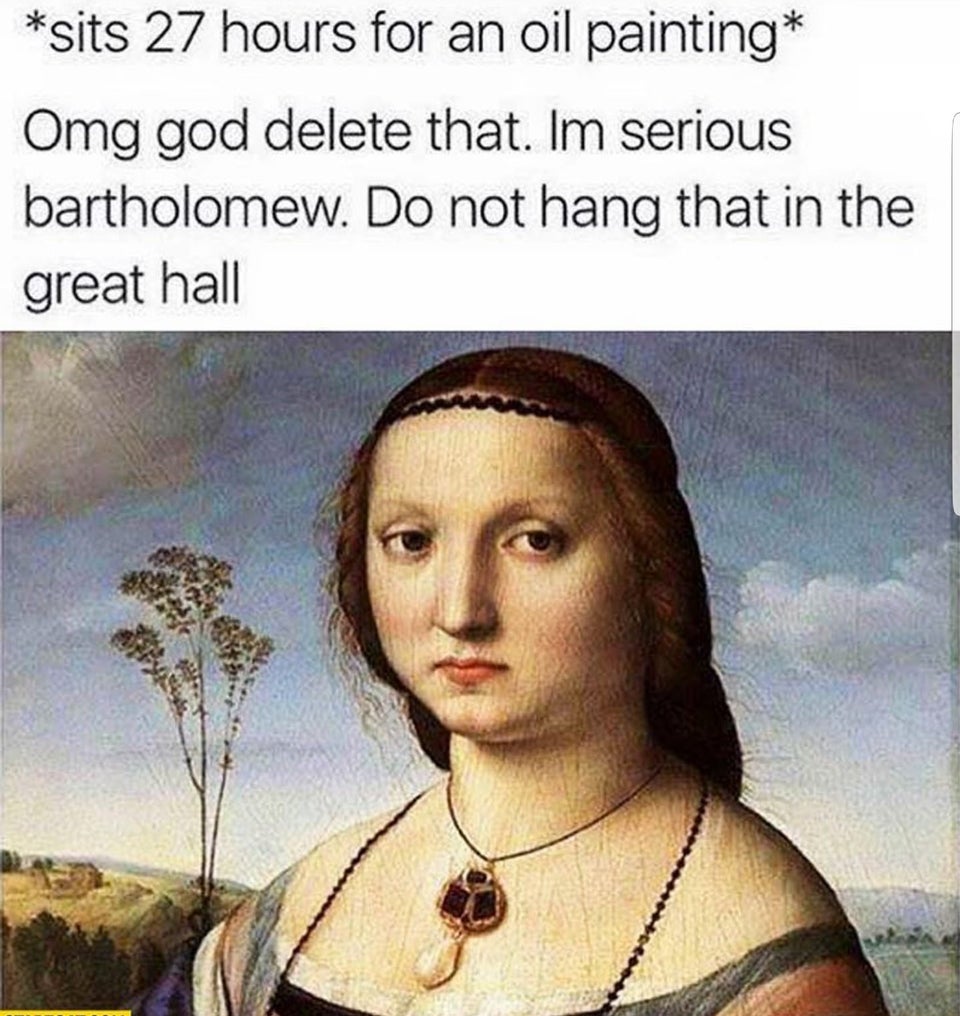 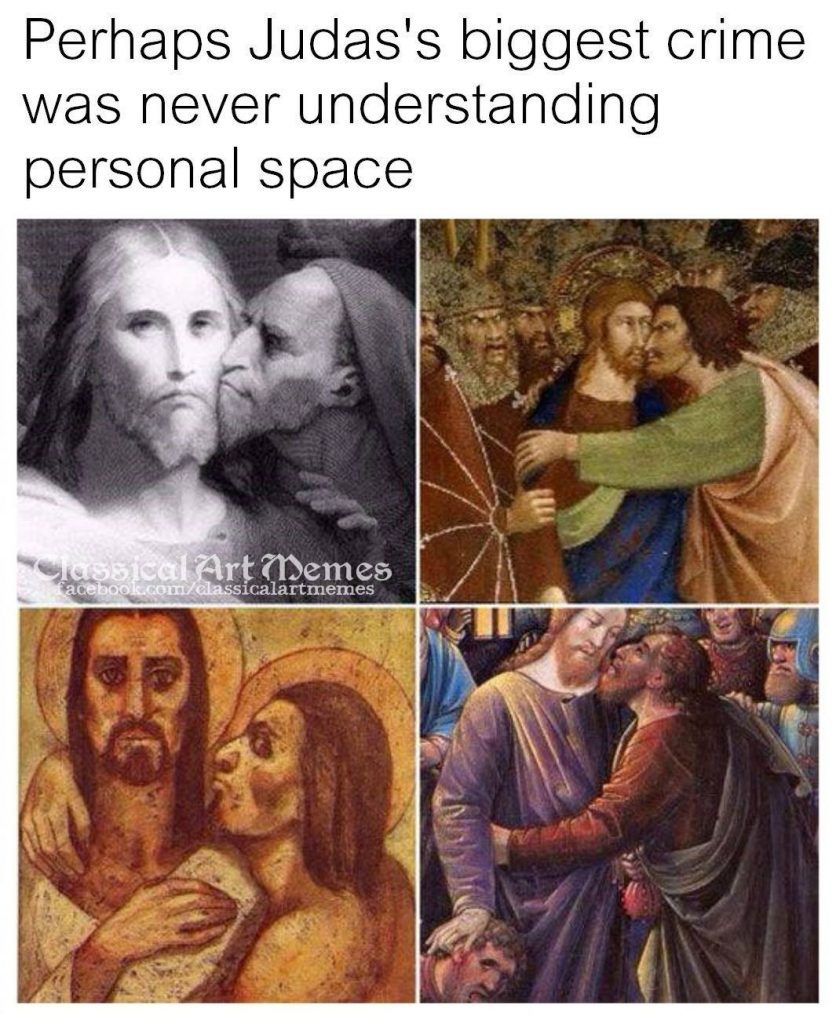 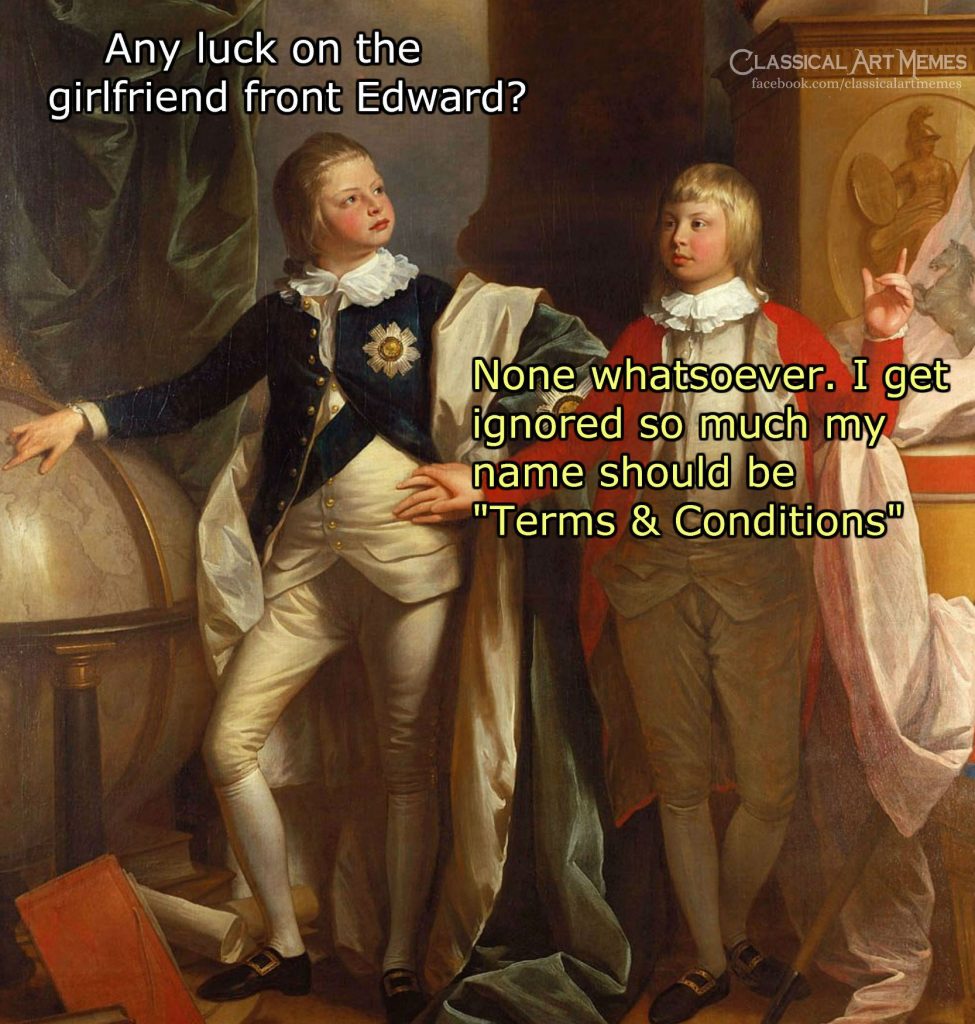 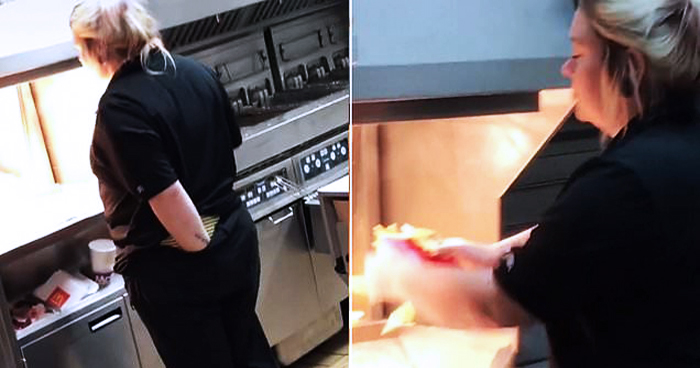 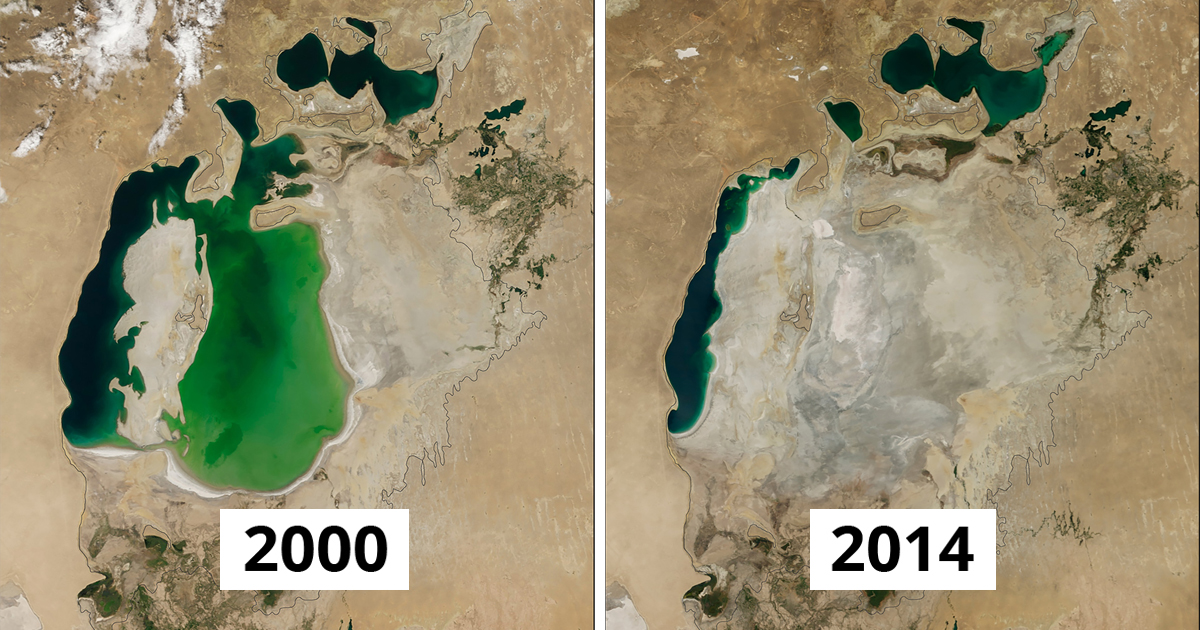 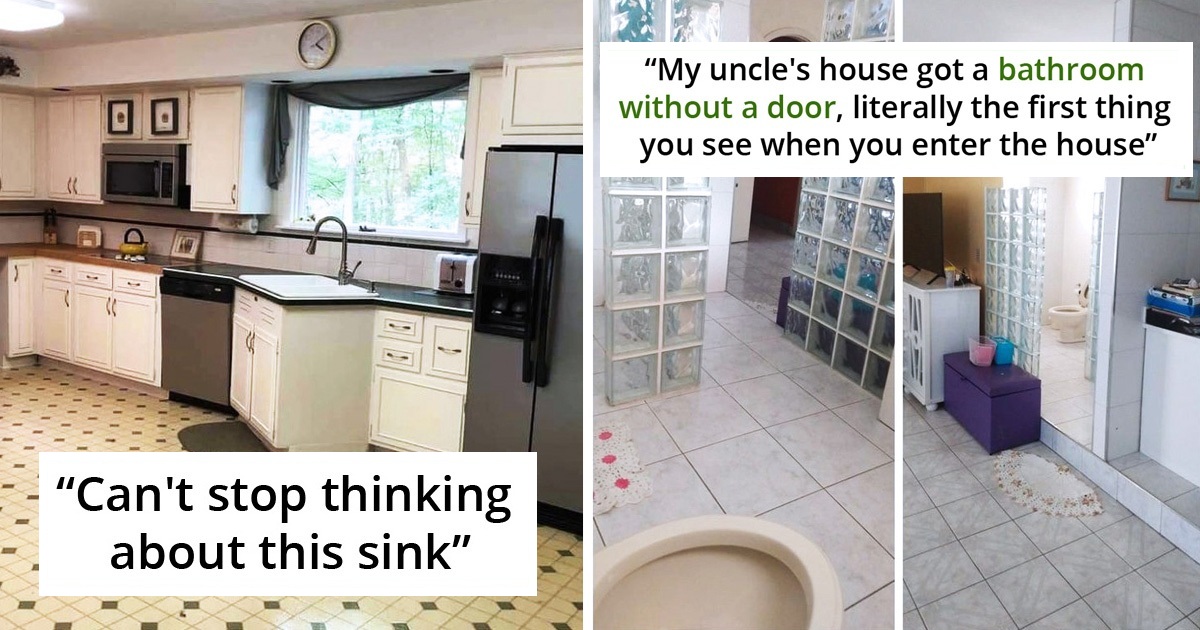 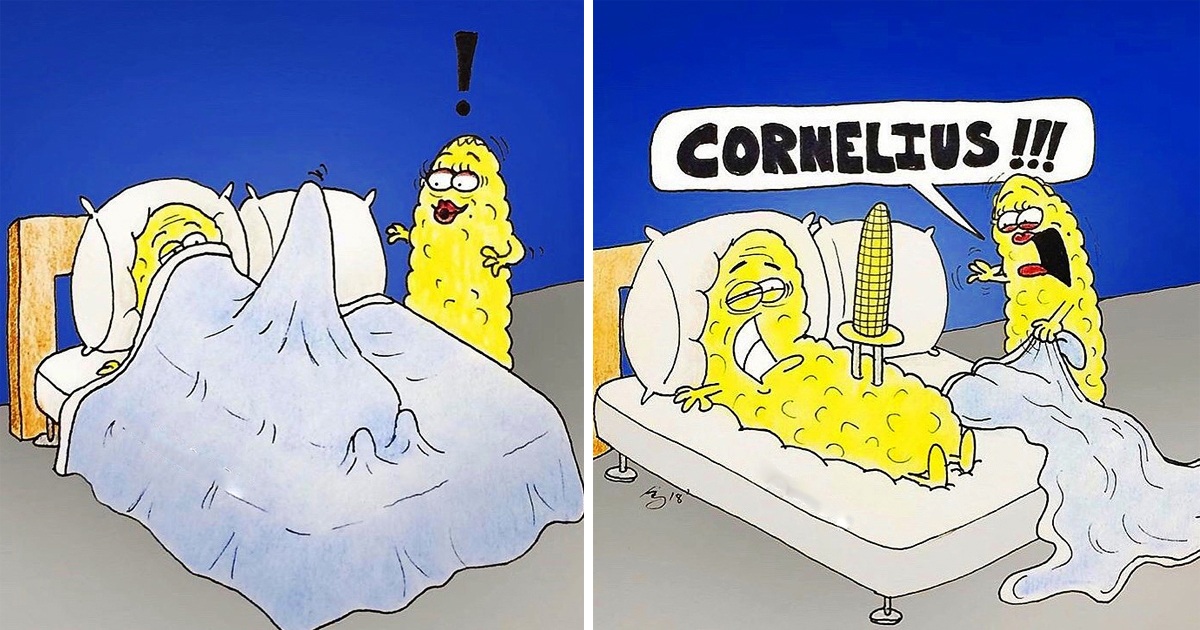 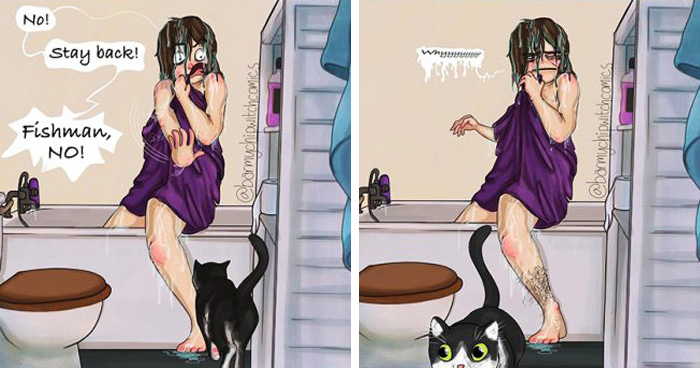