To some degree, people’s Instagram feeds are a filtered version of reality. Before recent discoveries, many people see Instagram users living their best lives as they flaunt photos of traveling worldwide and having no single pimples on their faces. The bubbles have officially been busted as most of what’s seen online is Fake and sometimes blatant photoshopped.

Several people have continually exposed fake Instagrammers, but it seems these folks aren’t learning their lessons as they continue to share ridiculous edited photos of themselves. From a photoshopped Lambo logo on a Honda to the folded neck skin, we’ve compiled the most ridiculously edited images spotted on Instagram via an online community on Reddit. The r/Instagramreality group is dedicated to exposing these people while trying to stop the spread of unrealistic expectations and ideals. Take a glance! 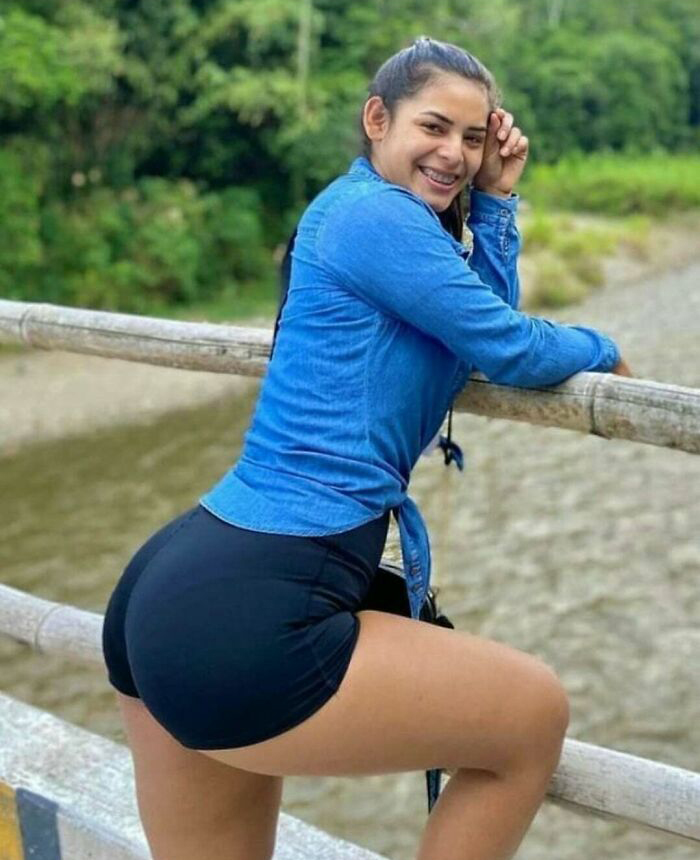 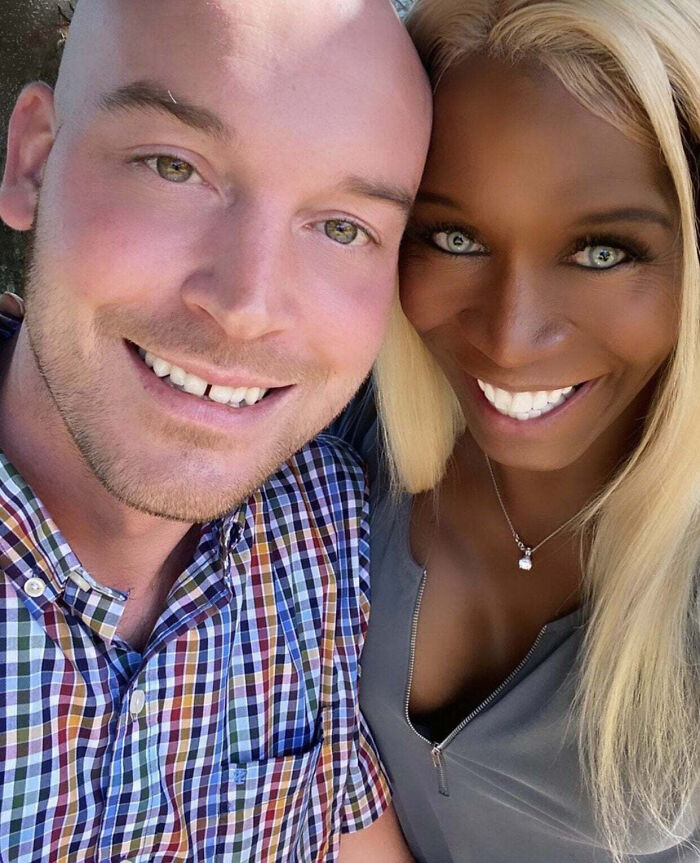 A German Reality TV Star In Real Life Vs. Instagram 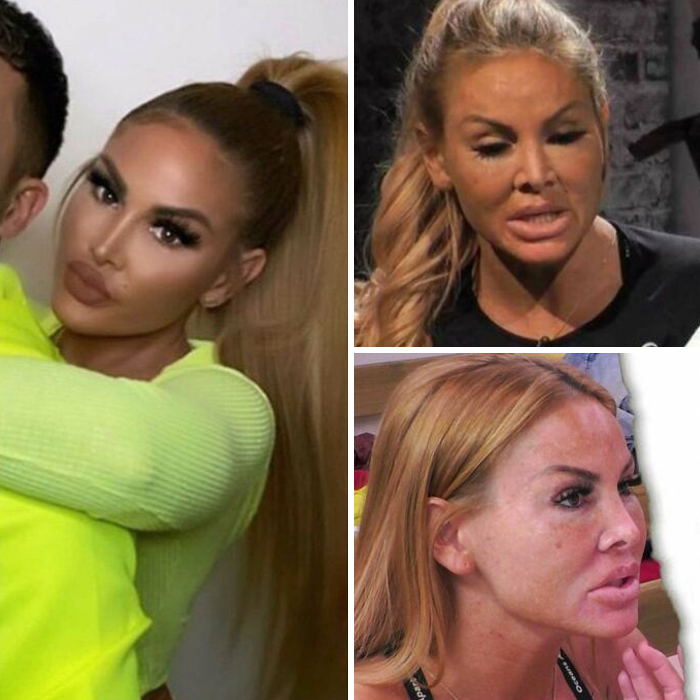 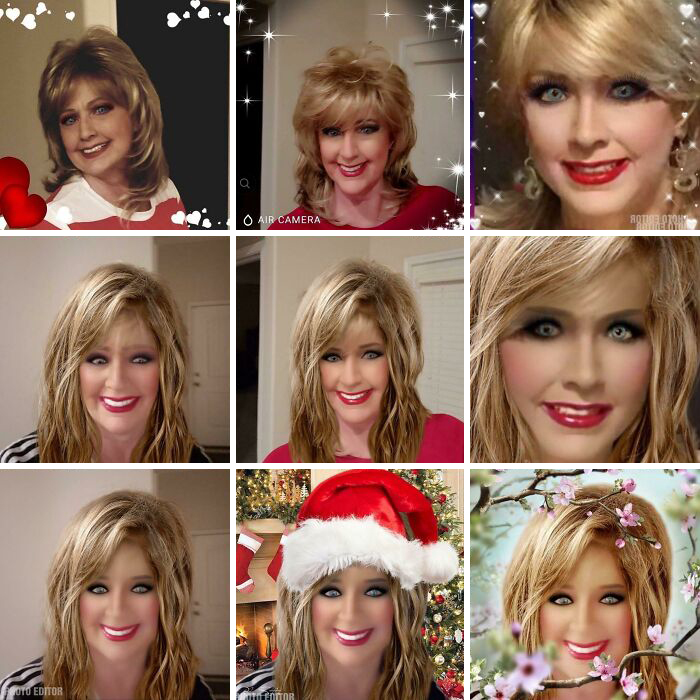 Your Legs Can Now Be Taller Than You 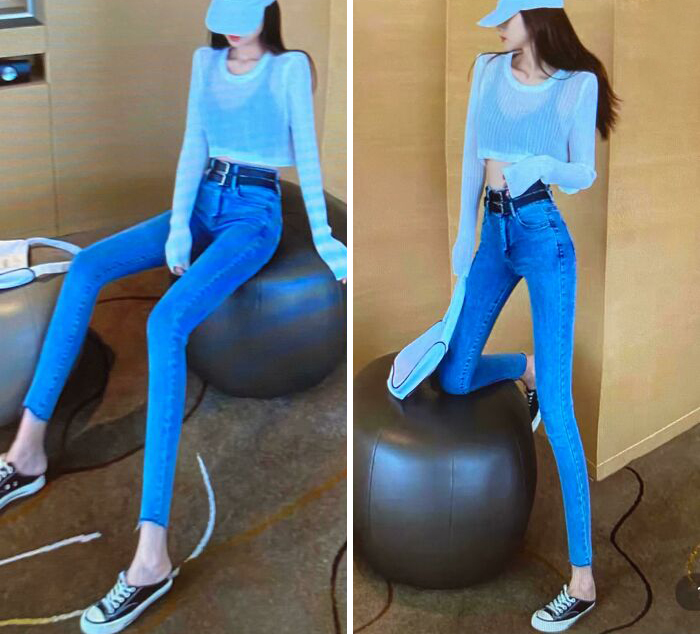 Genuinely, She Doesn’t Even Resemble Herself 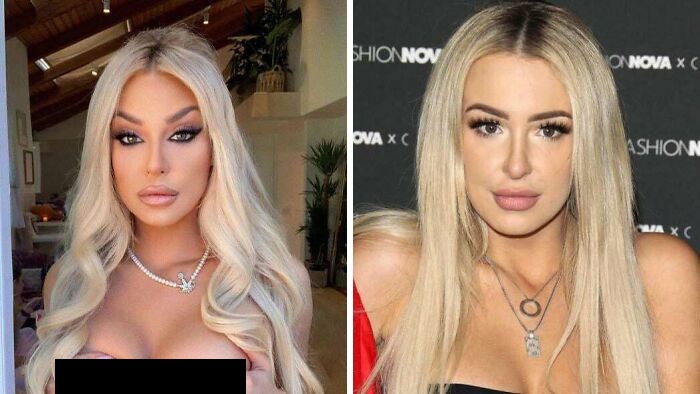 With over 900K followers, the online group has been sharing side-by-side photos of how Instagrammers looks in the real world and online. Interestingly, celebrities aren’t exempted. Reportedly, Instagram is considered the worst social media network for mental health and wellbeing. While the photo-oriented platform is for self-expression, it has gradually become associated with bullying, anxiety, and even depression.

Bet You Didn’t See This Until Direct Comparison 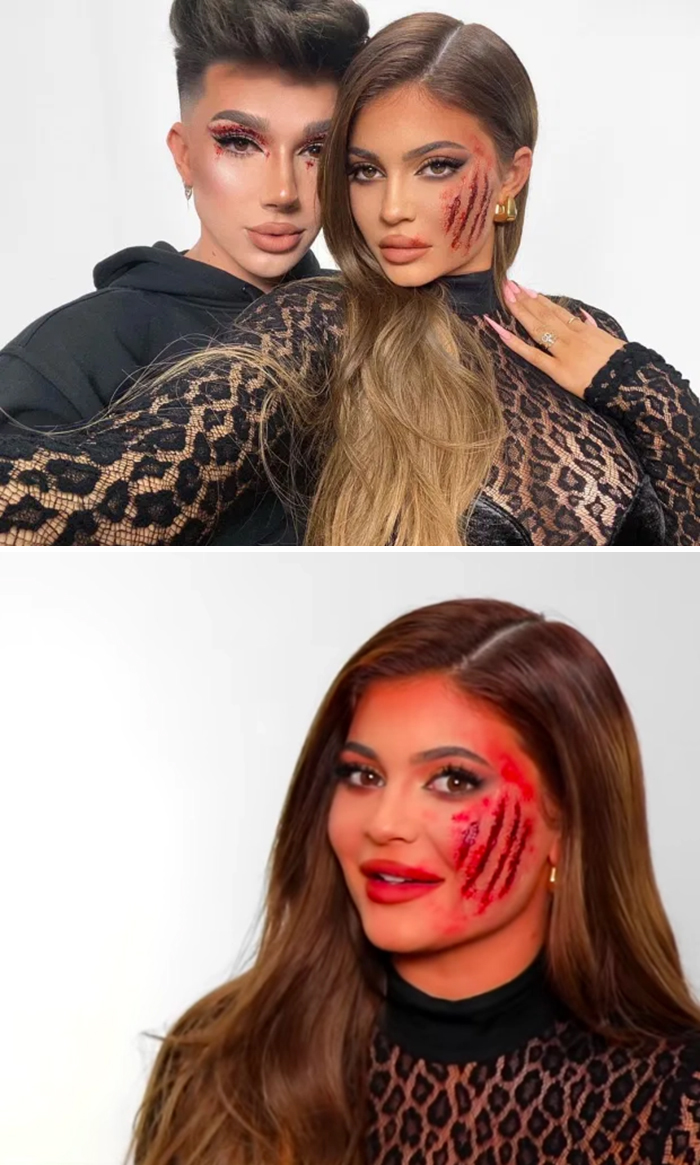 Upper Body Looks Quite Disturbing In The Edit 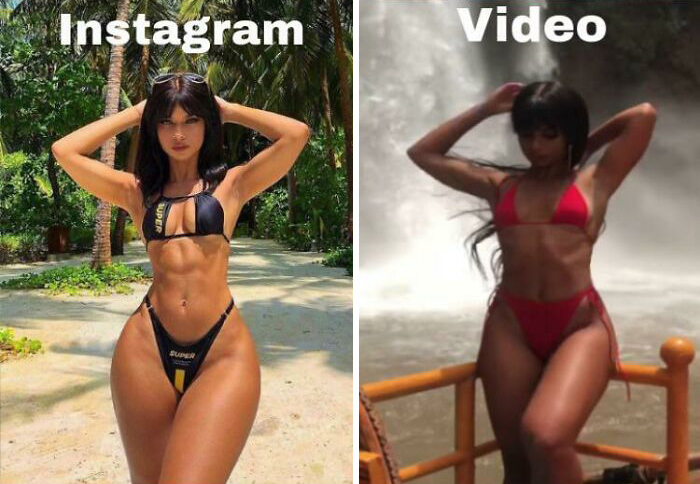 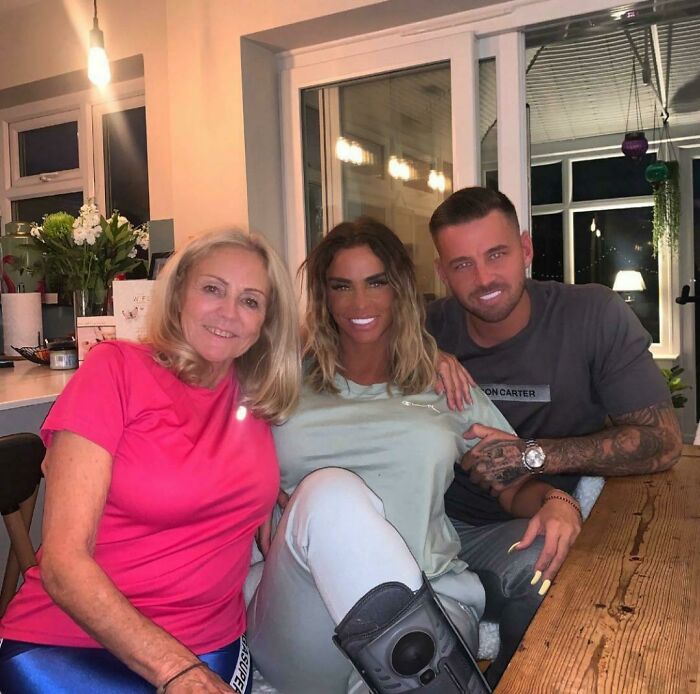 Delusion At The Peak 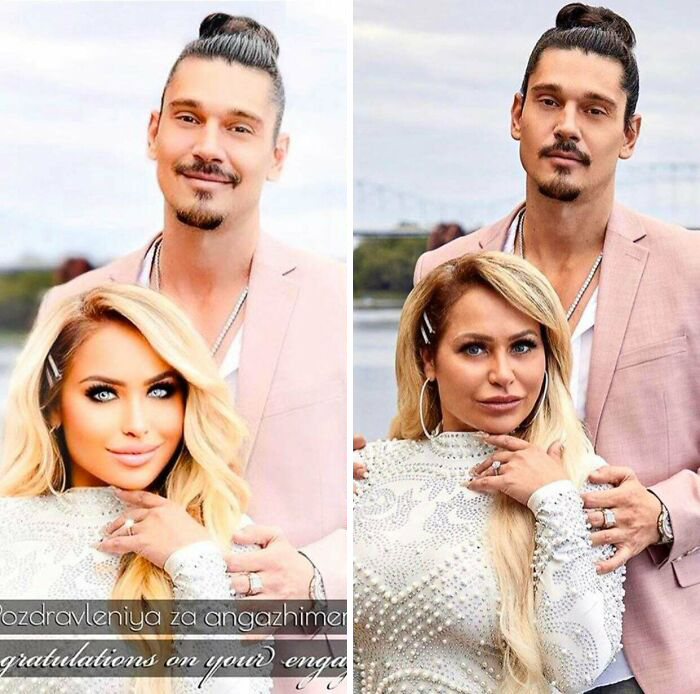 Dude… You Can’t Be Serious, Right? 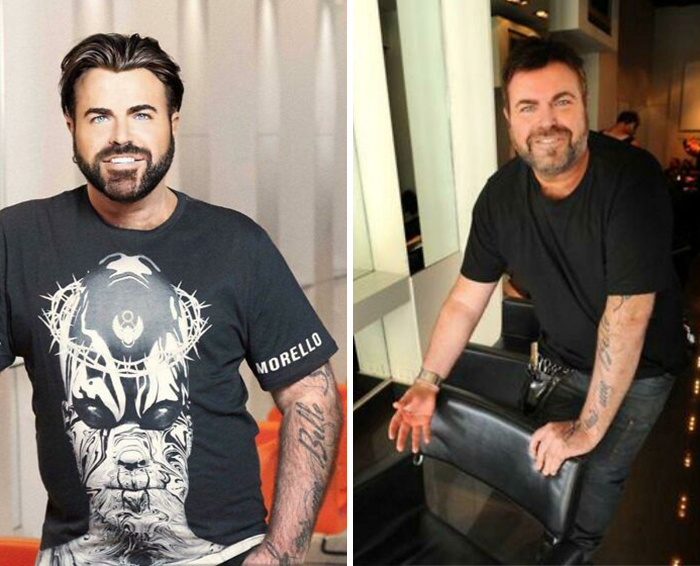 What’s Happened To Her Neck Skin? 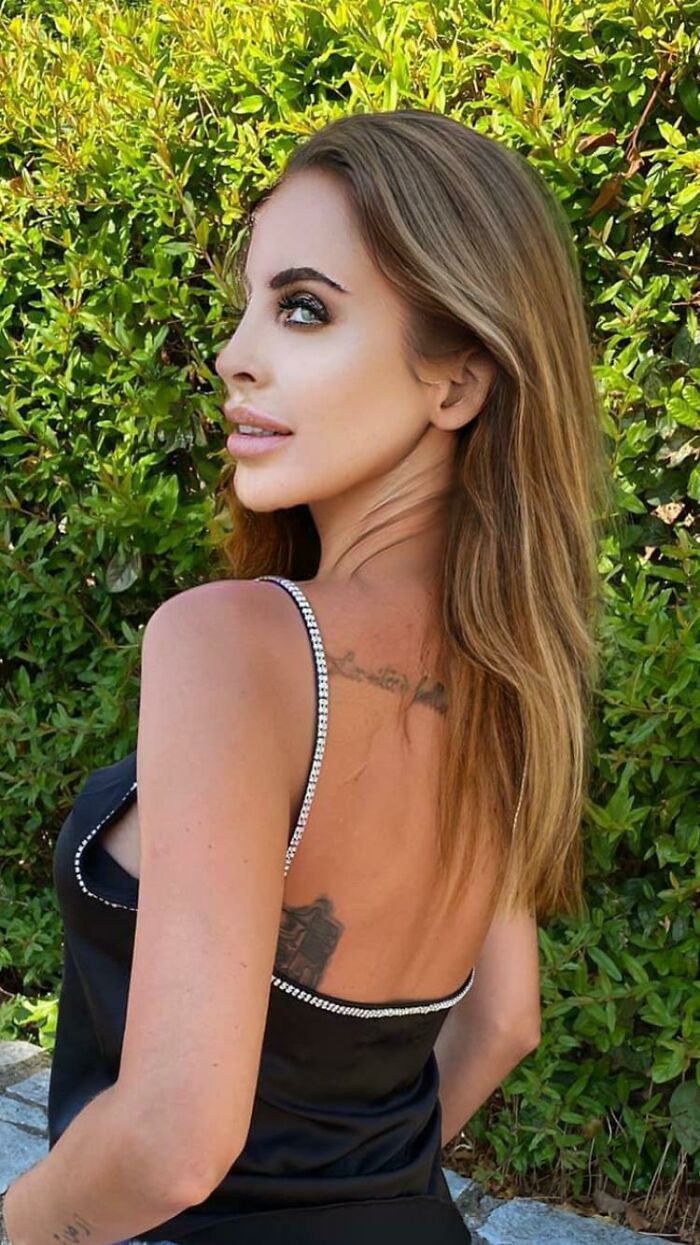 Sometimes, The Mirror Can Be A Good Evidence 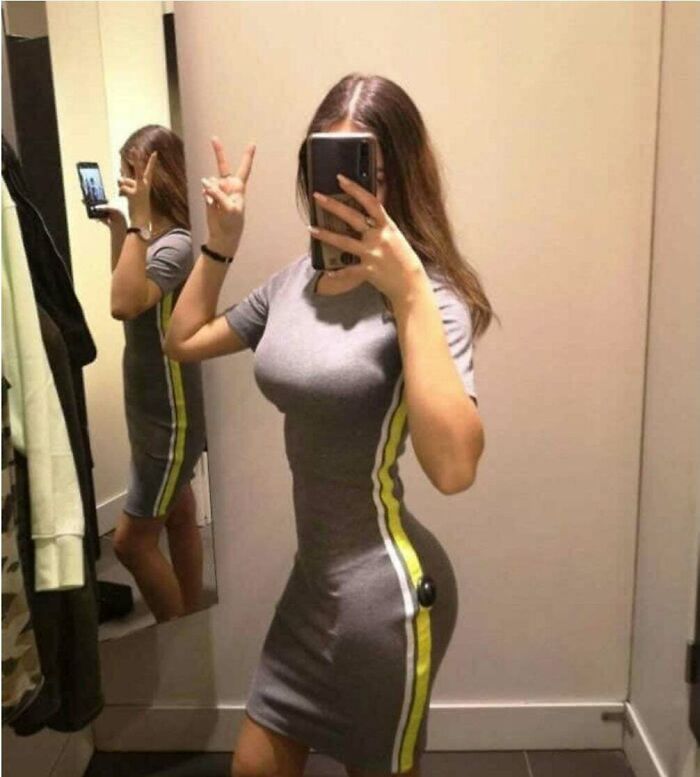 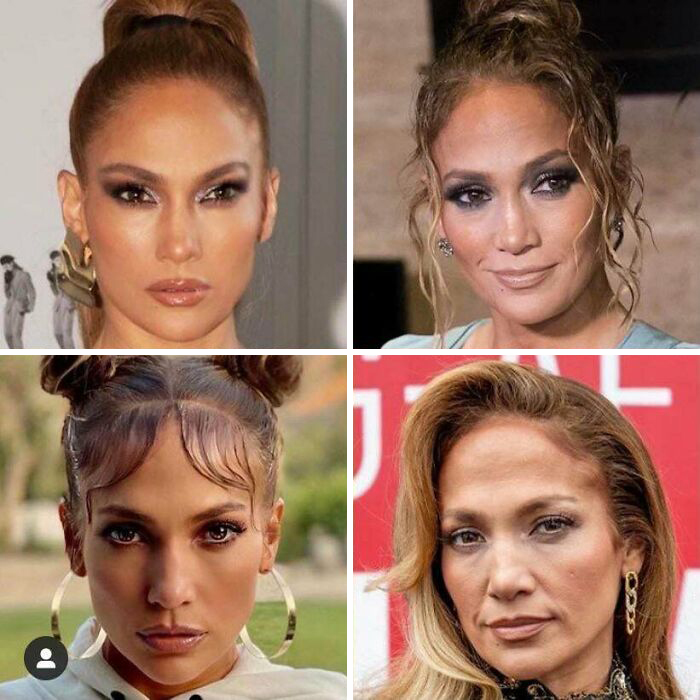 Who Is She Kidding With? 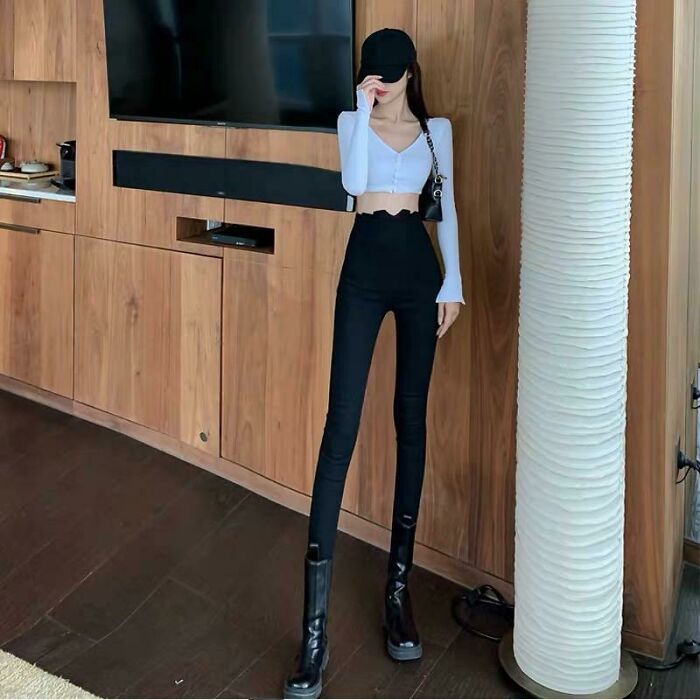 This Photo Was Spotted On A Dating App. It’s Creepy Though 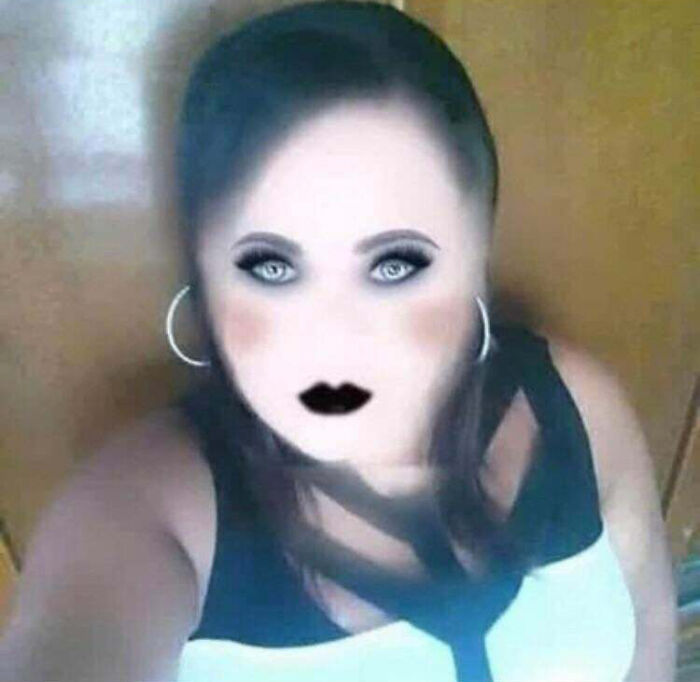 Young people who spend over several hours a day on social networking sites, mainly Instagram, are more vulnerable to psychological distress. The sight of friends regularly on holidays and enjoying their nights out can make anyone feel missed out on life. Such feeling can undoubtedly prompt a compare and despair behavior.

Where Are The Skin Pores? 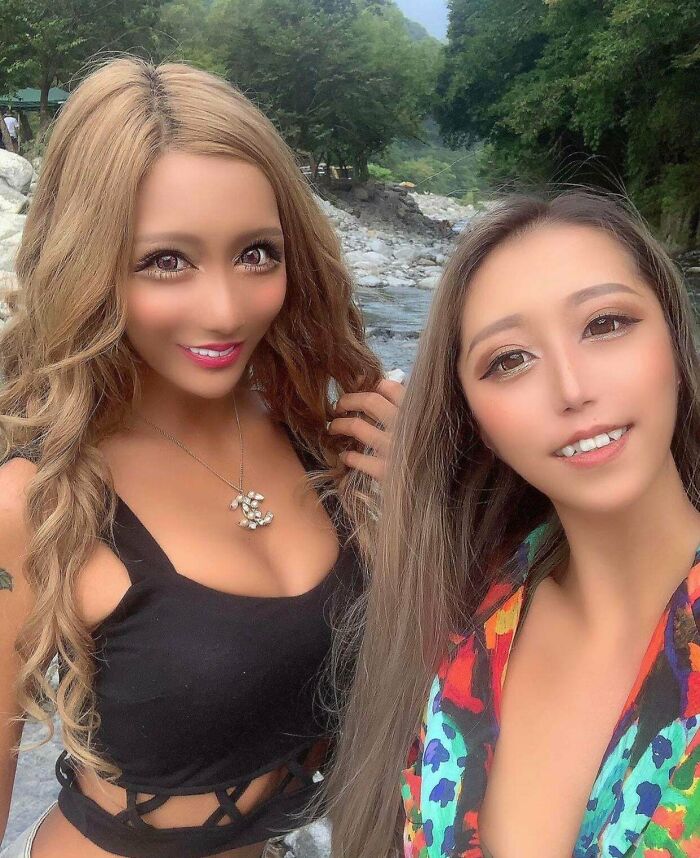 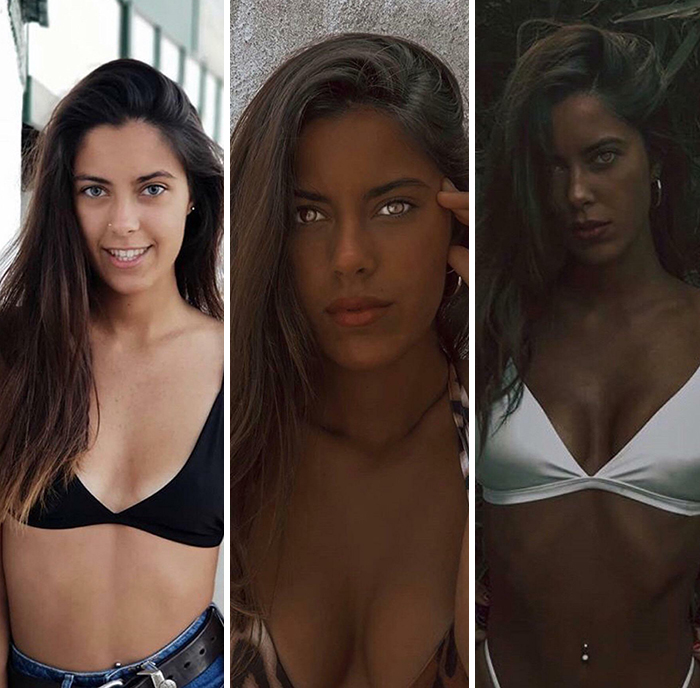 Photos Of Models With Face Photoshopped In 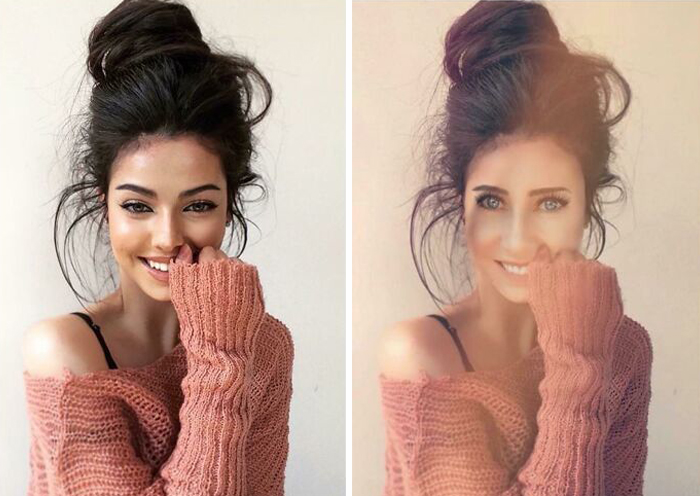 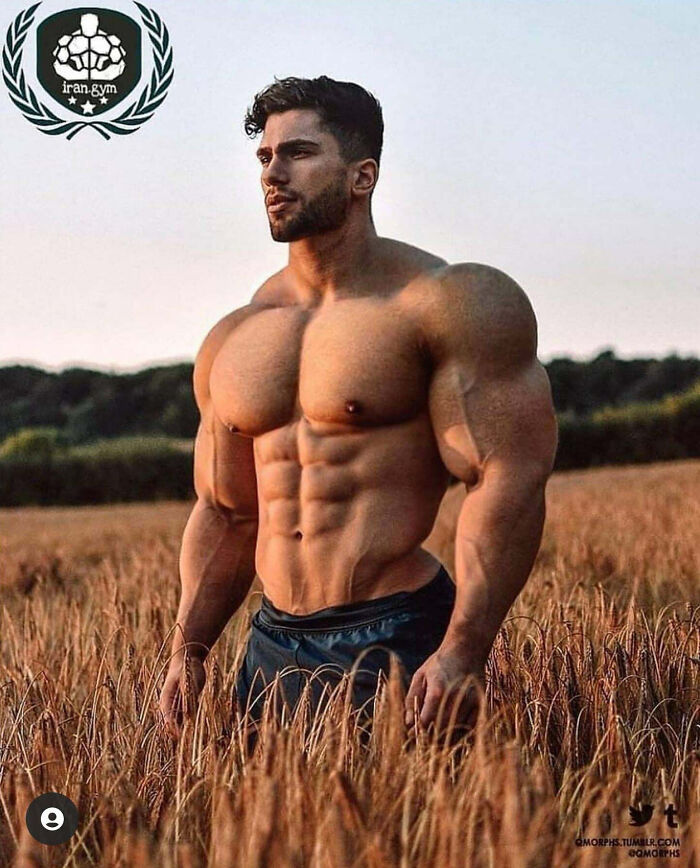 Body Dysmorphia Is So Real. But She's Beautiful Without The Edit 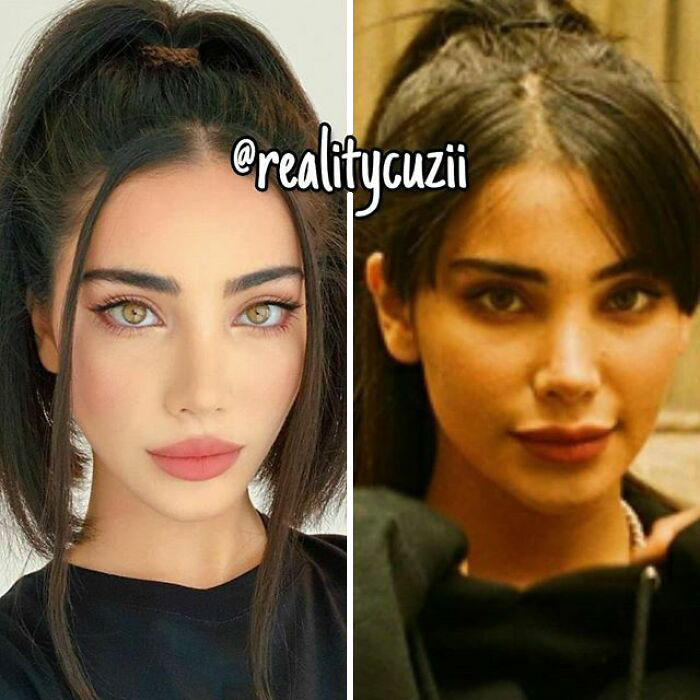 Photoshopped Lambo Logo On A Honda. The Blue One In The Background Also Looks Fake 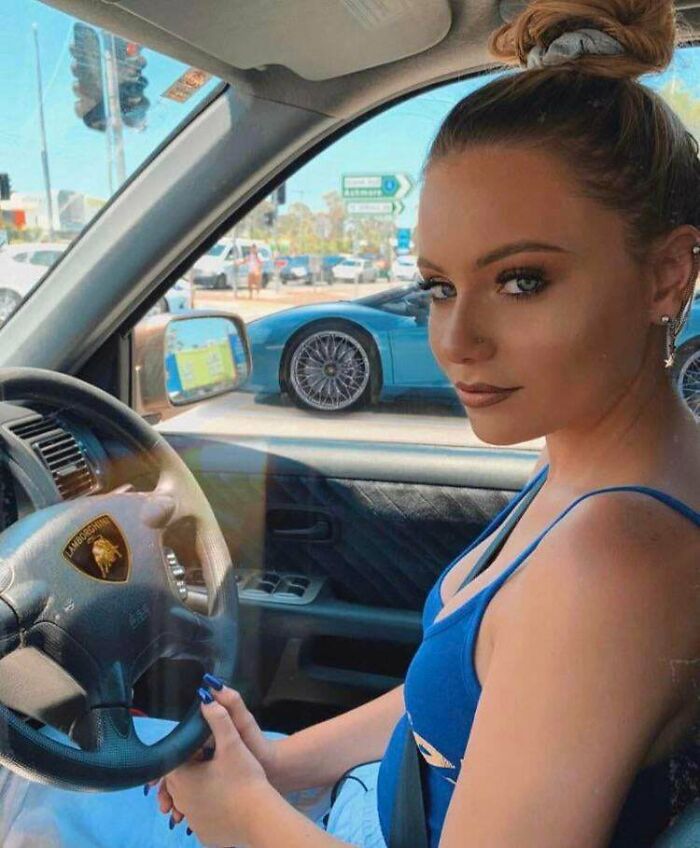 Billboard Photo Vs. From An Interview 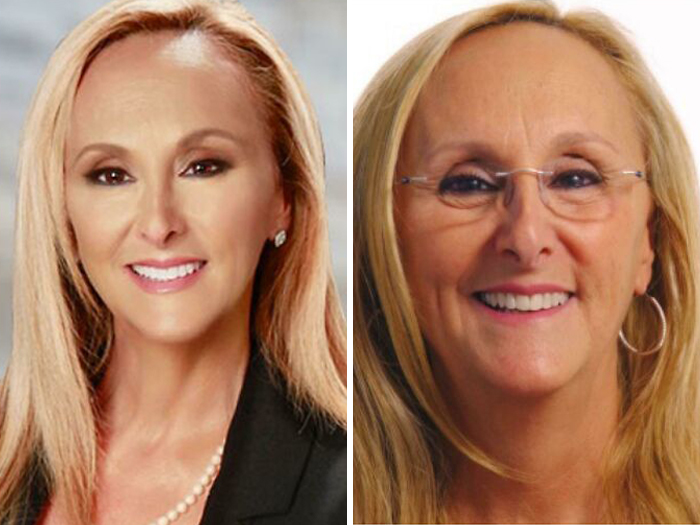 The Original Vs. What She Uploaded Online 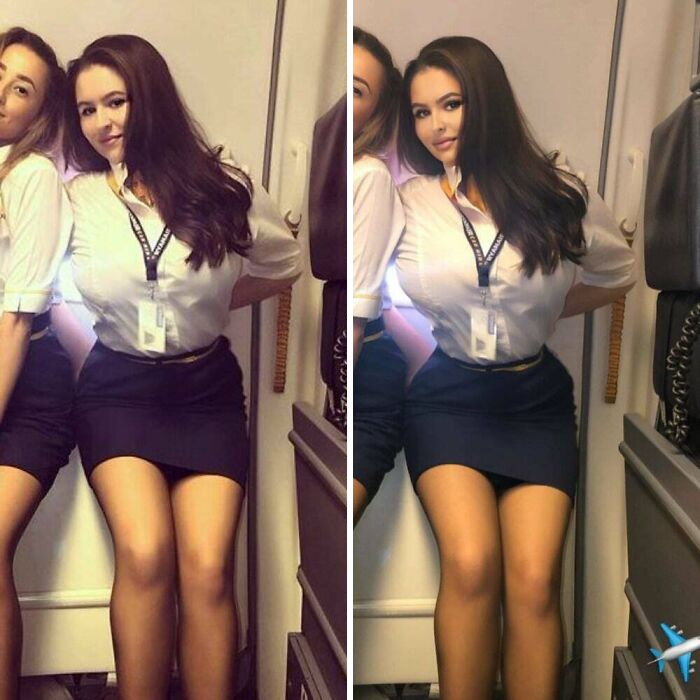 Instagram posts tend to set unrealistic expectations and establish feelings of low-esteem and inadequacy. Specifically, the platform has easily made girls and women feel that their bodies aren’t good enough as people often include filters in their photos to appear perfect. Besides, Instagram is a true definition of never believe everything that’s seen on the internet. Which of these photos almost got your nerves?

That Foot Doesn’t Look So Good 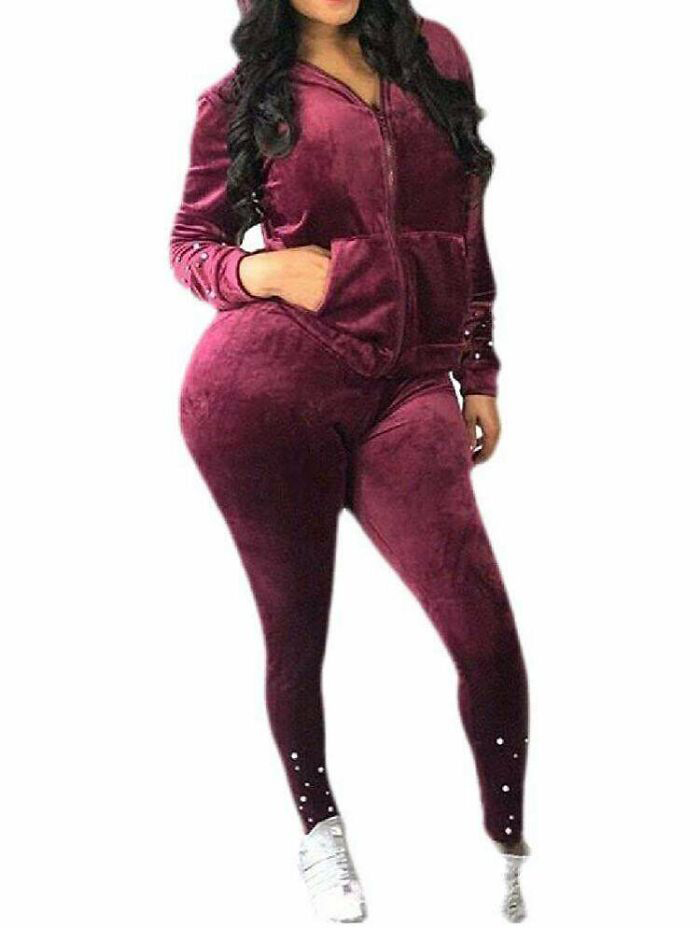 Are Long Legs Truly As A Result Of Angle? Here’s The Perfect Answer 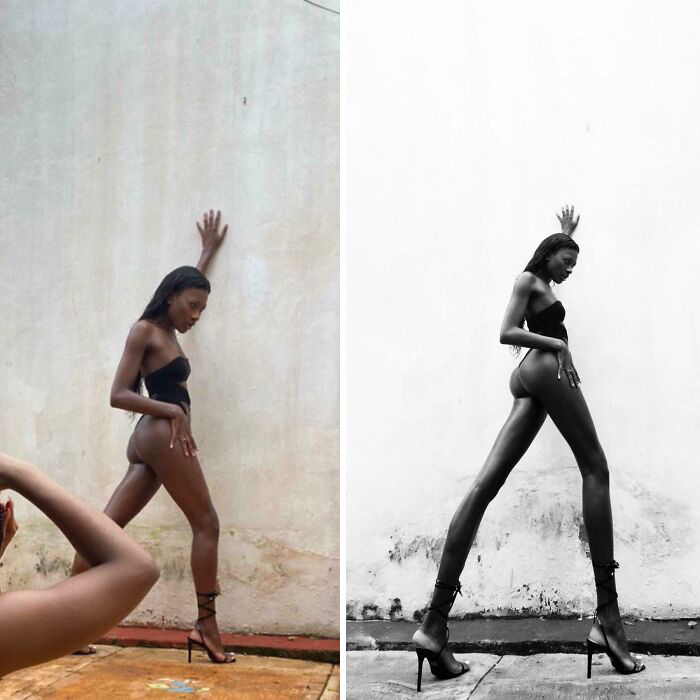 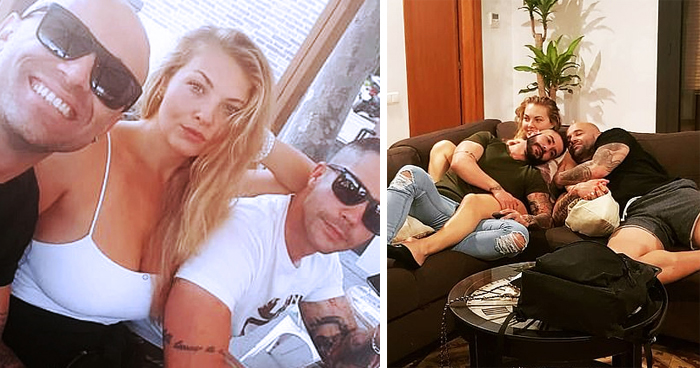 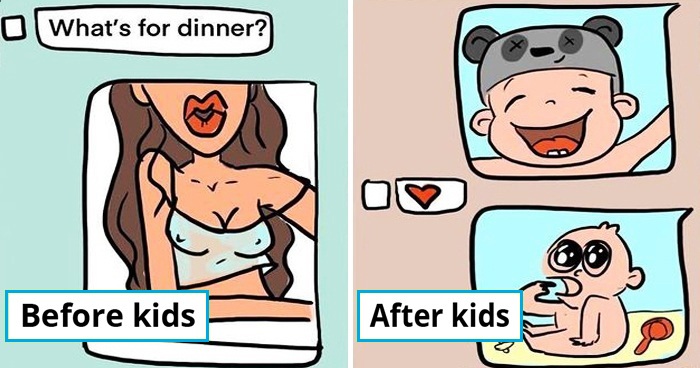 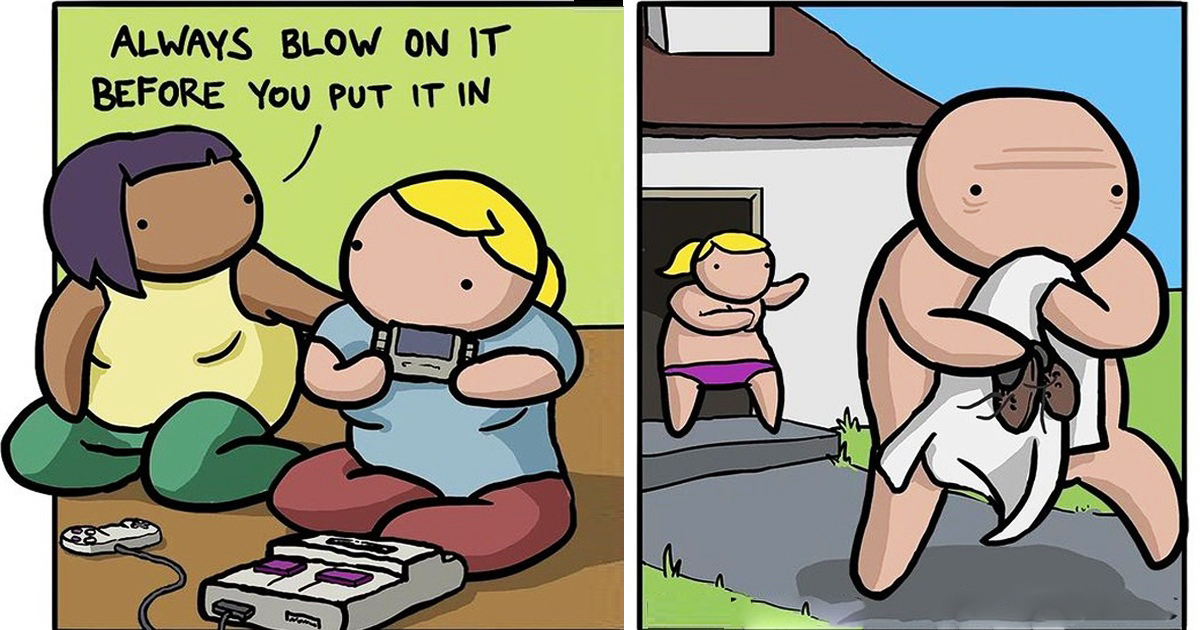 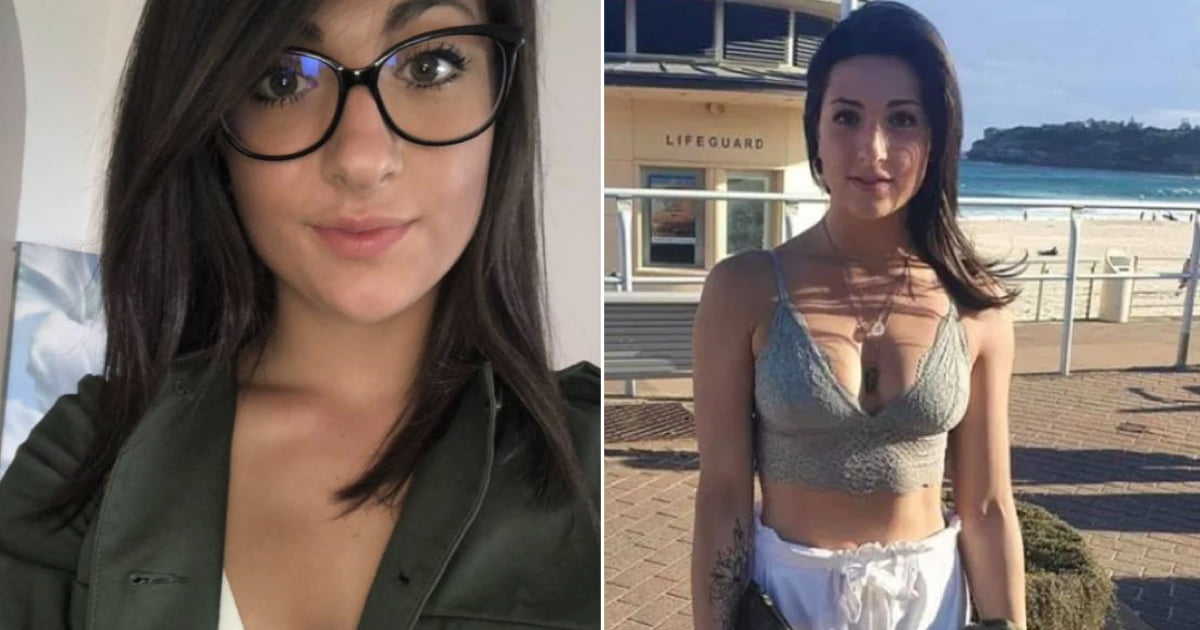 Woman Got Kicked Out From Restaurant For 'Not Acceptable' Outfit