24 Smart Solutions People Thought Up For Any Problem

Did your mom come up with a genius way to make kitchen works less of a hassle? Well, pretty much like that, these people did not let problems they encounter in life become too much to handle. They racked their brain, trying to develop a creative solution that is less offensive yet still get the job effectively.

Just look at how Elvis Presley still managed to solve the problem with haters by selling ‘I Hate Elvis’ pins. If you learn to look at the world differently, you can find the solution in ways you have never imagined. Who knows, you might learn a thing or two out of this list? Use those things you have at home to solve those problems!

“This is a cool song but it was taken down by YouTube, so I fixed the audio.”

“This impressive Christmas tree based off the video game ‘Portal'” for when your room is too short for the tree. 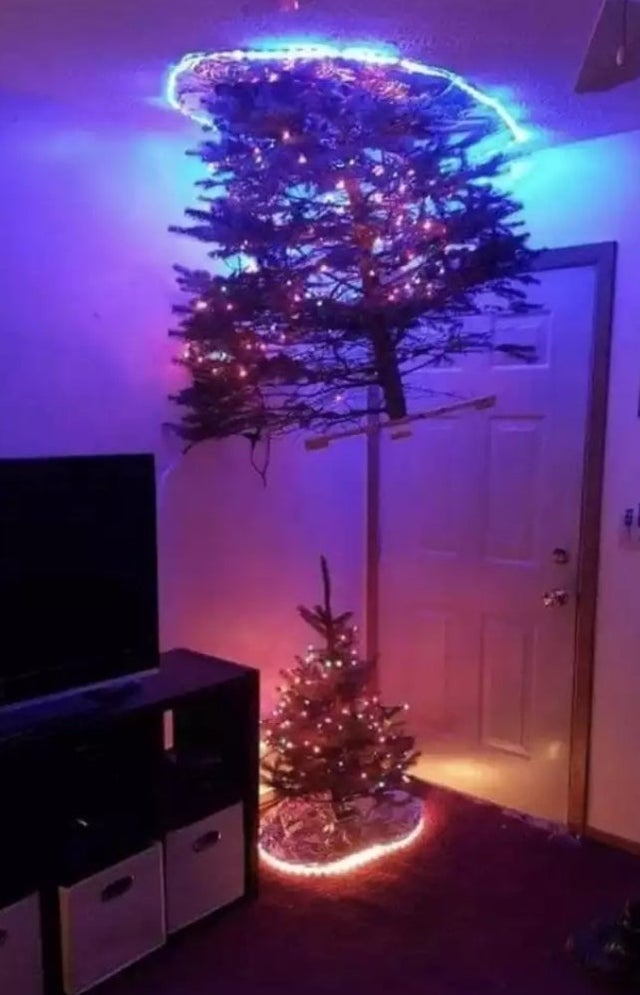 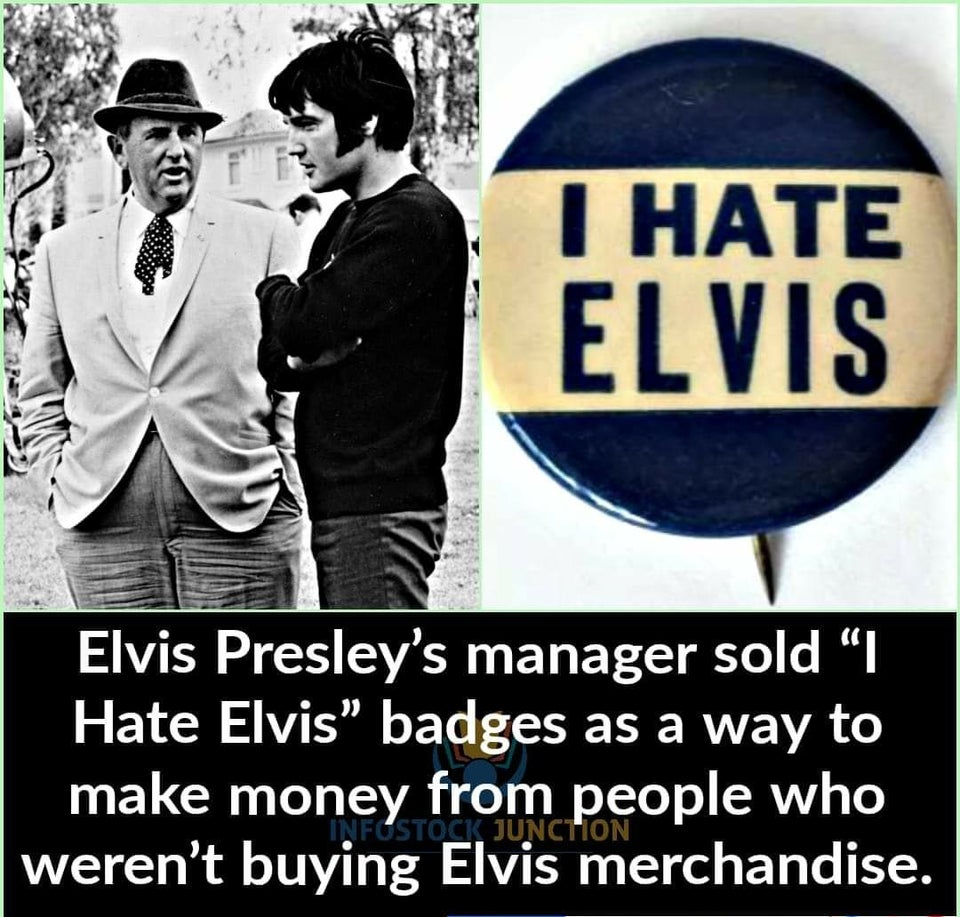 “The spotted dog has a tendency to wander off. Stubborn old Mr. Basset Hound does not. Problem solved.” 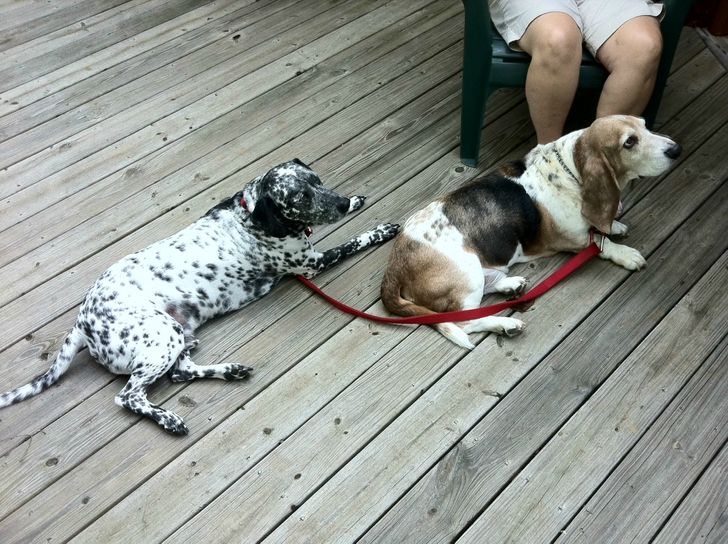 “One shoe so my cat can’t open the door too far, the other so that it closes behind her. I am a genius.” 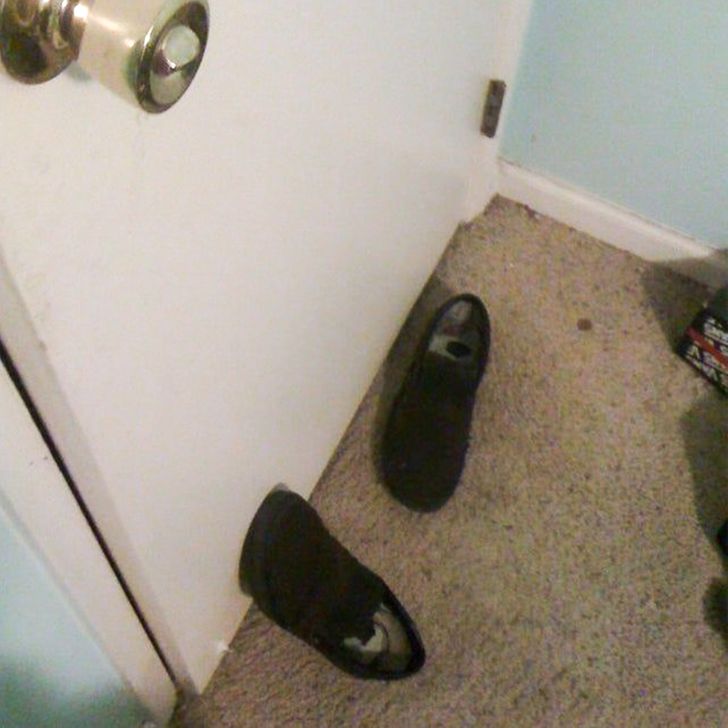 “My tattoo artist husband drew brown bag art for our daughter’s first kindergarten field trip tomorrow so she’d know for sure which one is hers.” 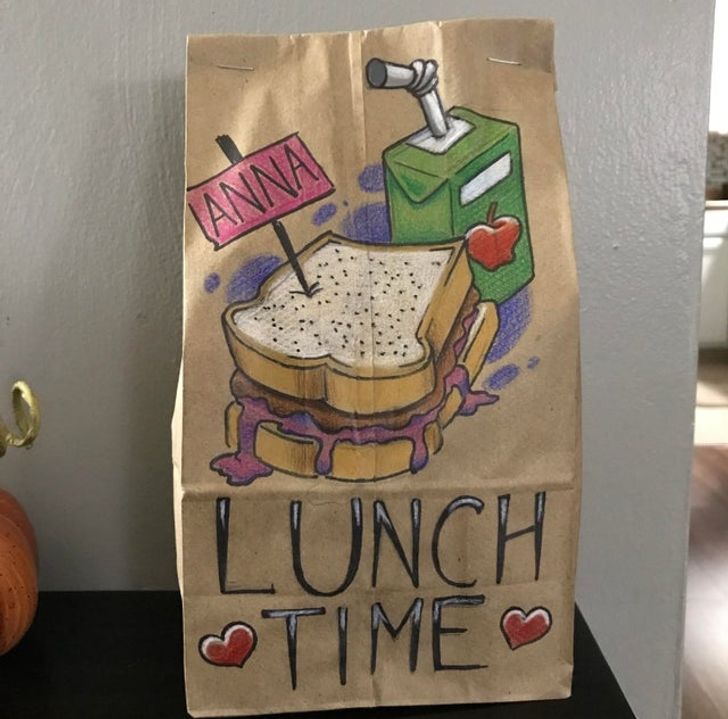 “I don’t like sweets so my daughter made me a pizza cake.” 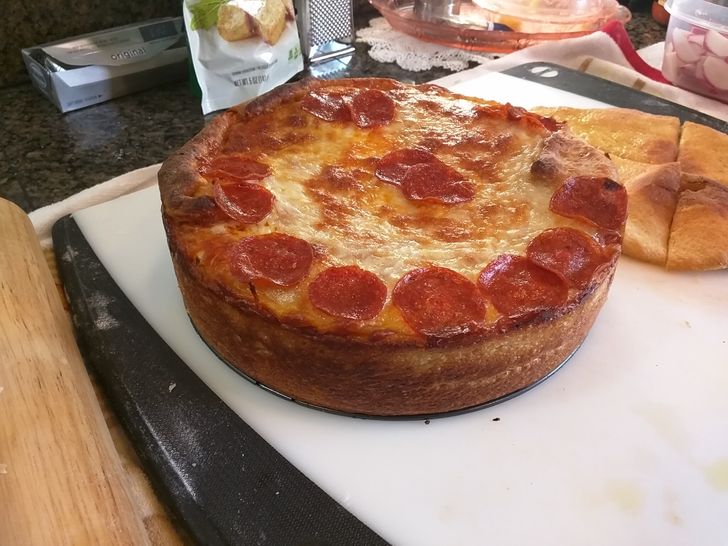 “Smart car driver parked far enough back so people wouldn’t think there was an open spot.” 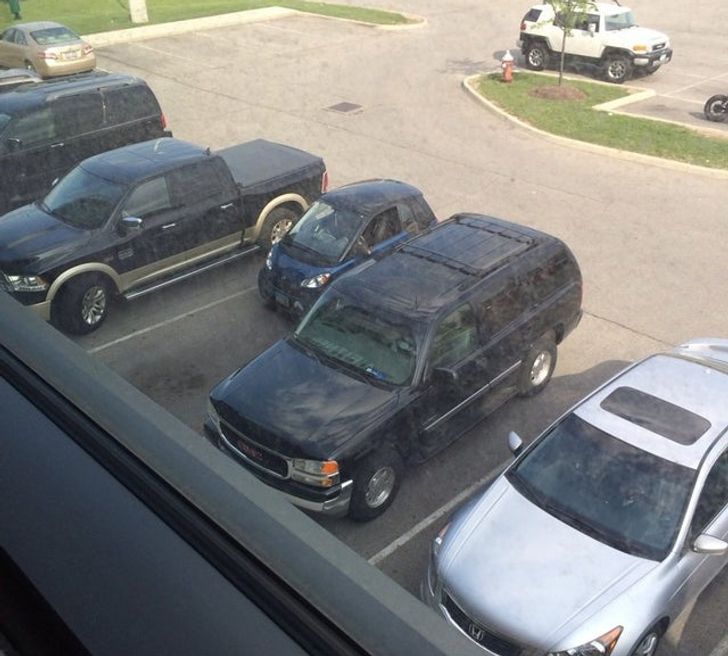 “A year ago, I went blind. Today, I solved my ‘modified’ Rubik’s cube” 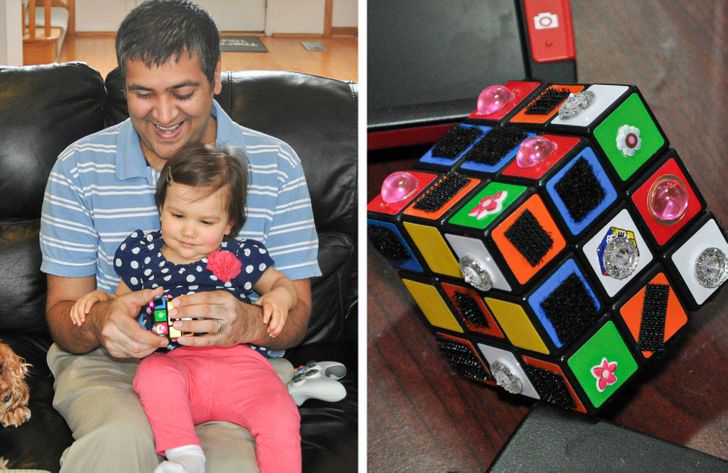 “Parents gave me a gift for college today, which was all the money that my mom found in my pockets when doing my laundry.” 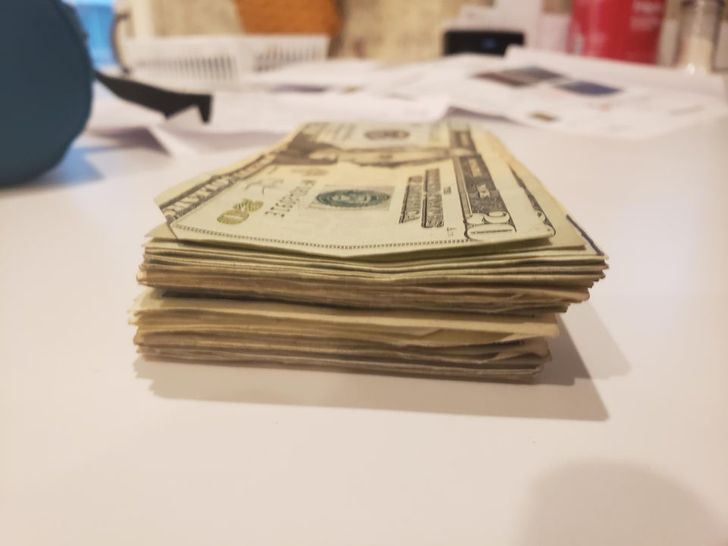 “Painting your remote white makes it easier to find.” 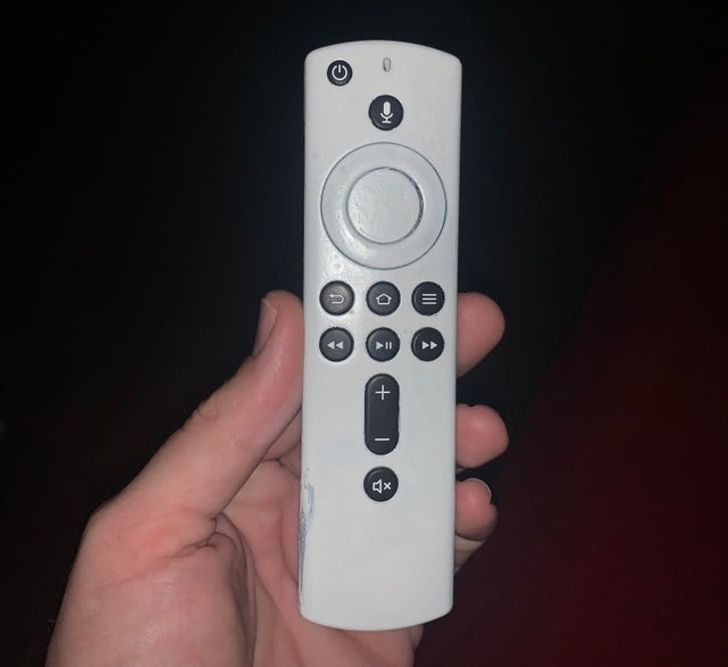 “Use an apple slicer to quickly chop onions.” 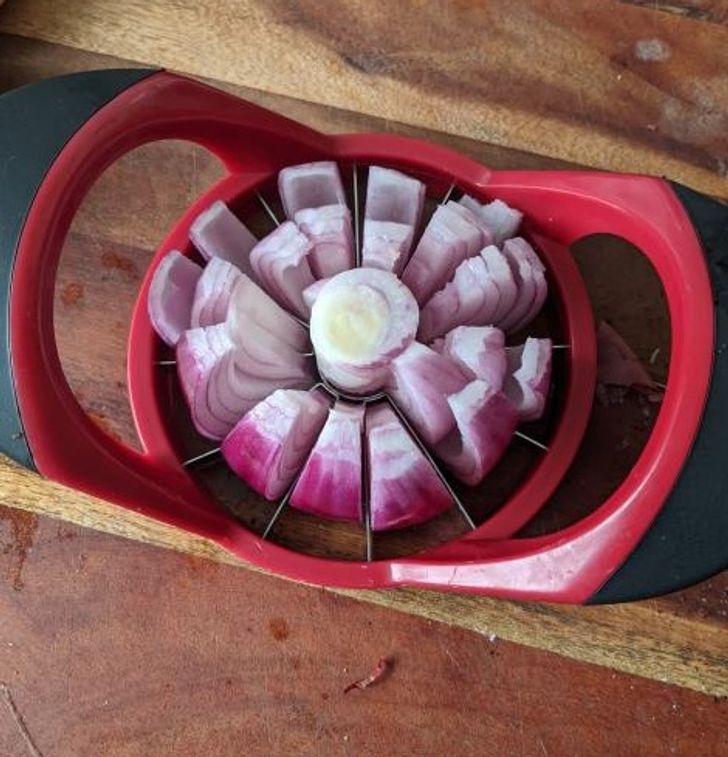 “For cat owners: use a beard trimmer to shave off all the pull threads from your cat clawing furniture. Makes it a lot less noticeable with that clean couch shave.” 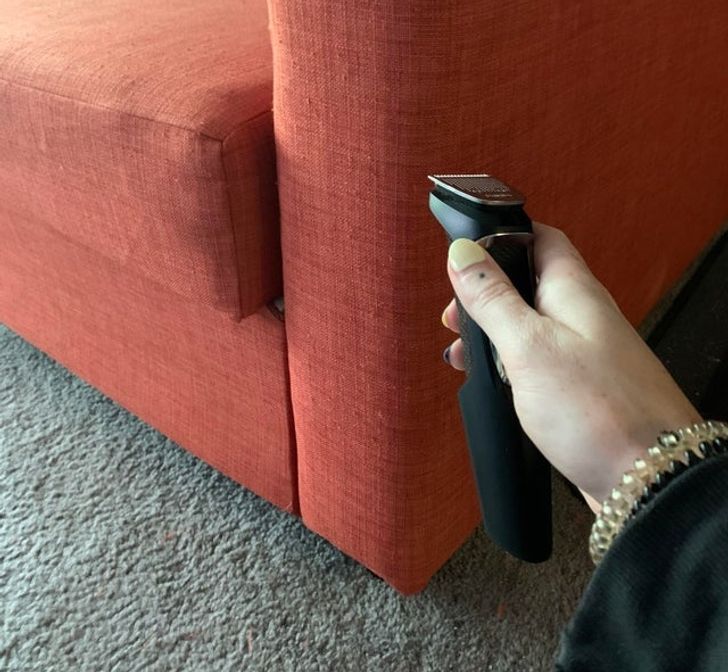 “My 4-year-old daughter is terrified of spiders, so I put some good smelling body spray and water in this little spray bottle. She sprays it wherever she doesn’t want there to be spiders. My whole house smells amazing.” 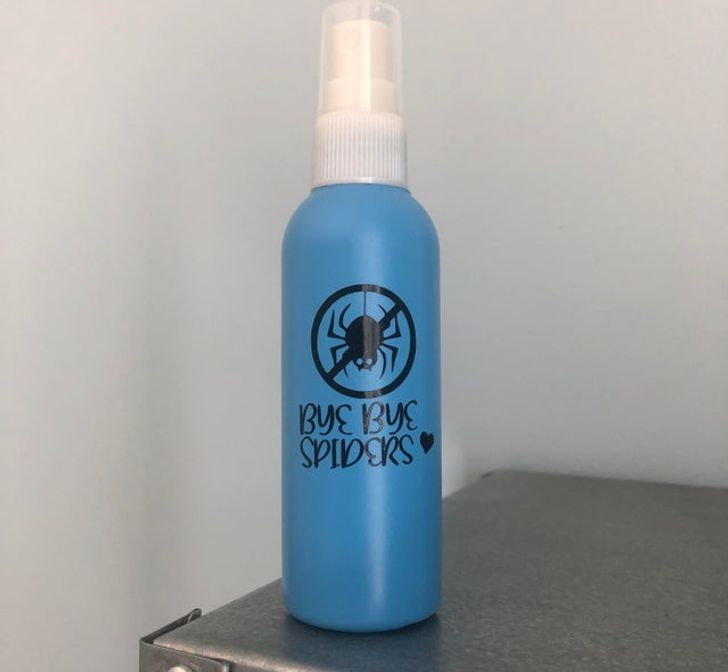 “I hate to admit it, but sometimes, my brother is clever.” 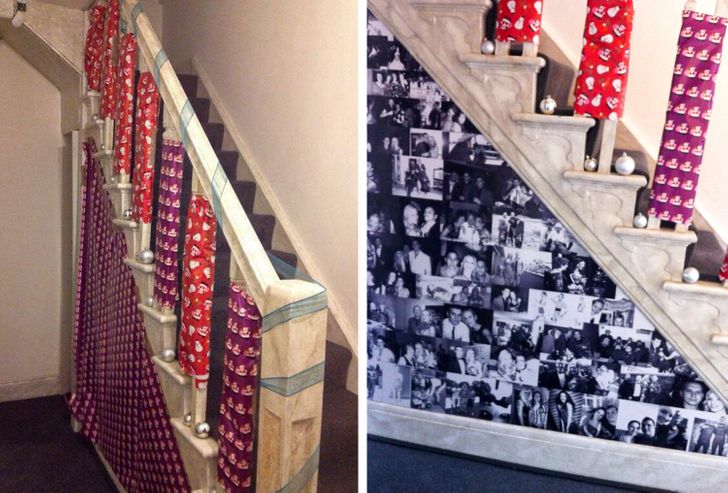 “Wifi enabled LED’s in door jam linked to my work calendar, when I’m in a meeting it goes red and the kids know they can’t come in, yellow for knock first, green for come in for a chat/draw on my whiteboard.” 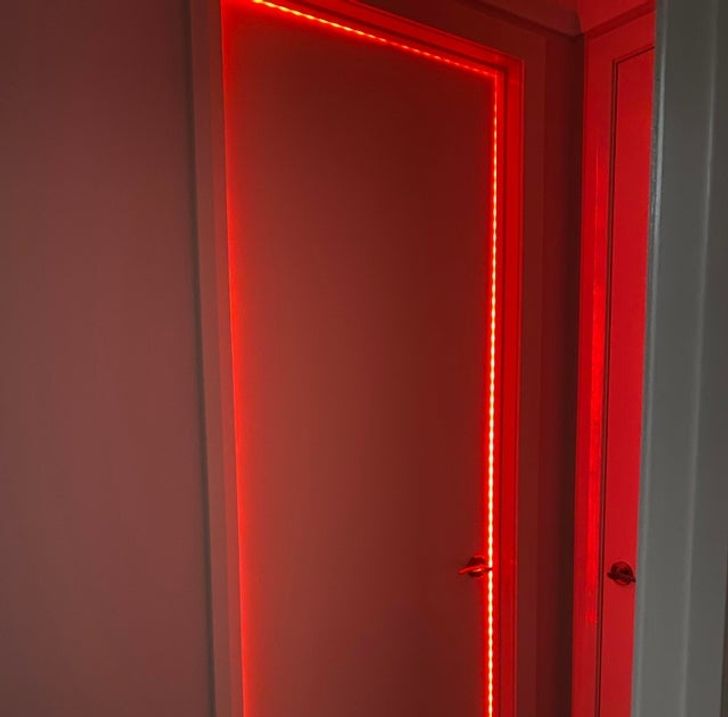 “I work for a cellphone carrier and my boss broke his finger so he glued the tip of stylus to the end of the splint. Problem solved.” 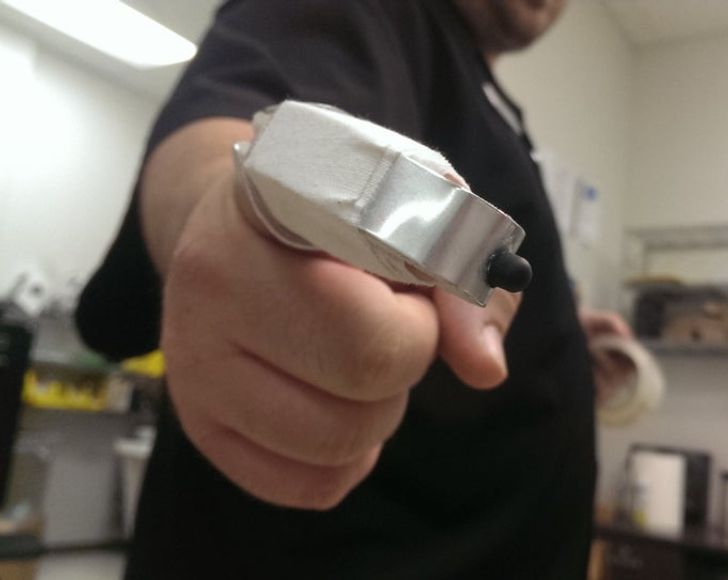 “Uber Eats driver couldn’t find my address. Had to light the beacon.” 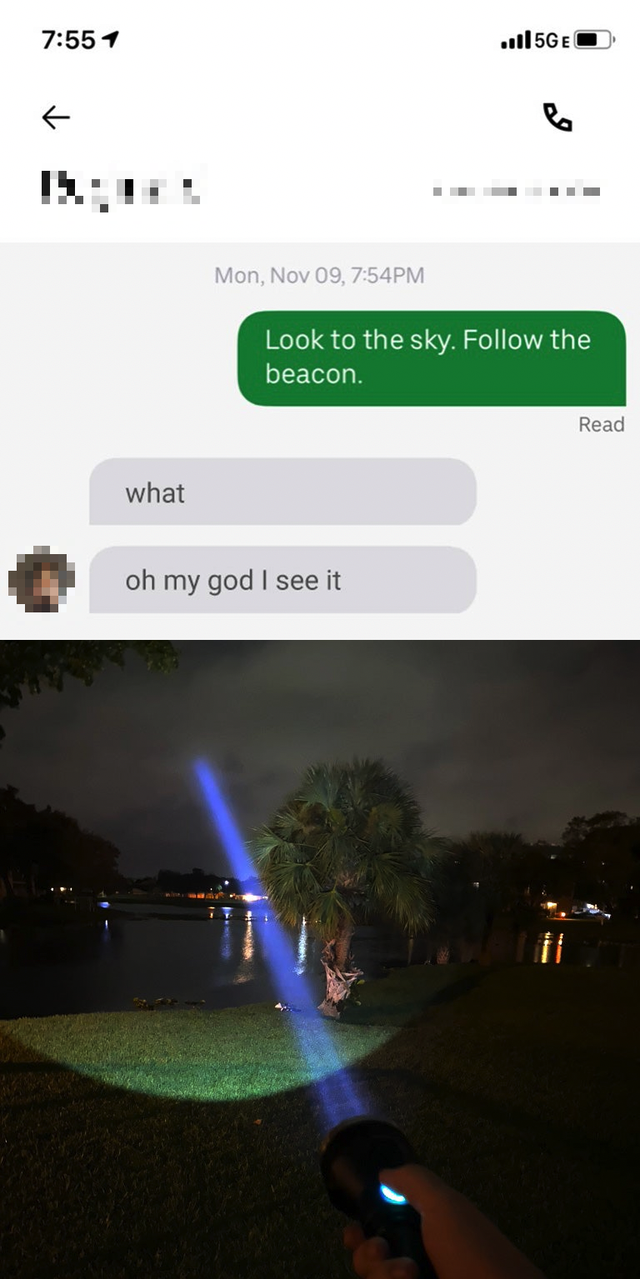 “Visiting the inlaws and then I saw this. It’s actually smart, easy to move arround and you can even adjust height.” 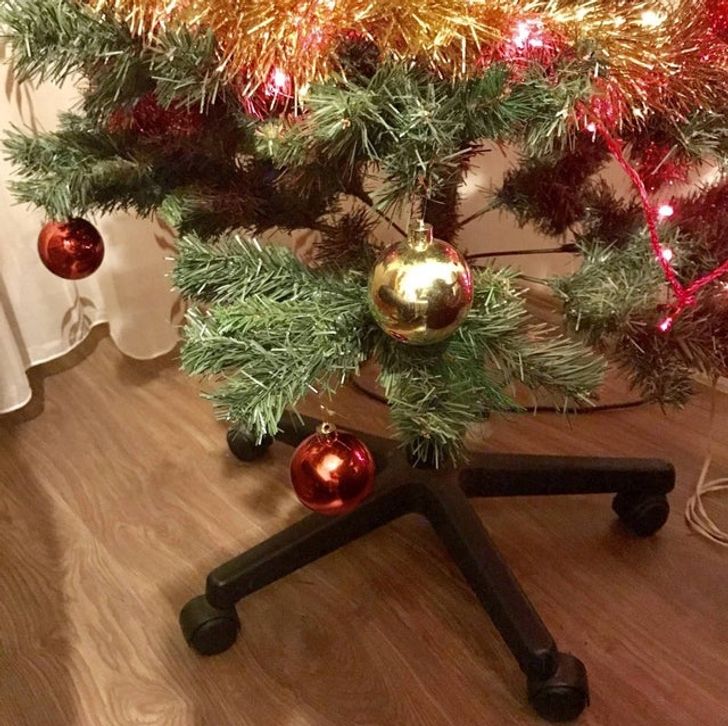 “Guy at a drive-thru handed me my change like this. Genius, because I always drop the coins.” 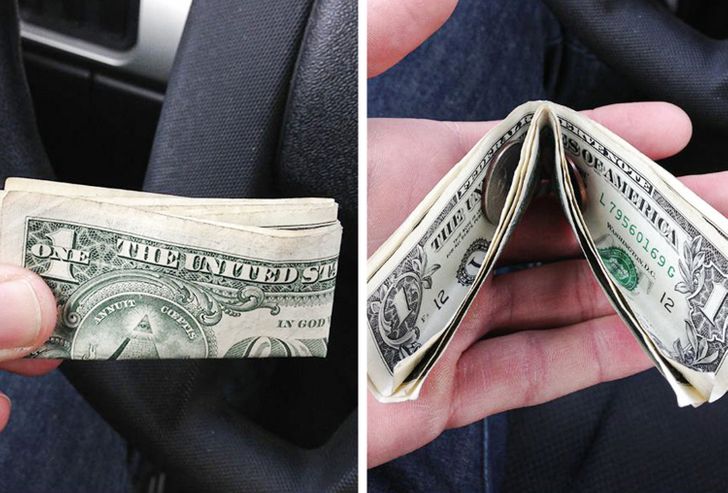 “My dad’s invention. His goat kept getting his horns stuck in the fence. Problem solved.” 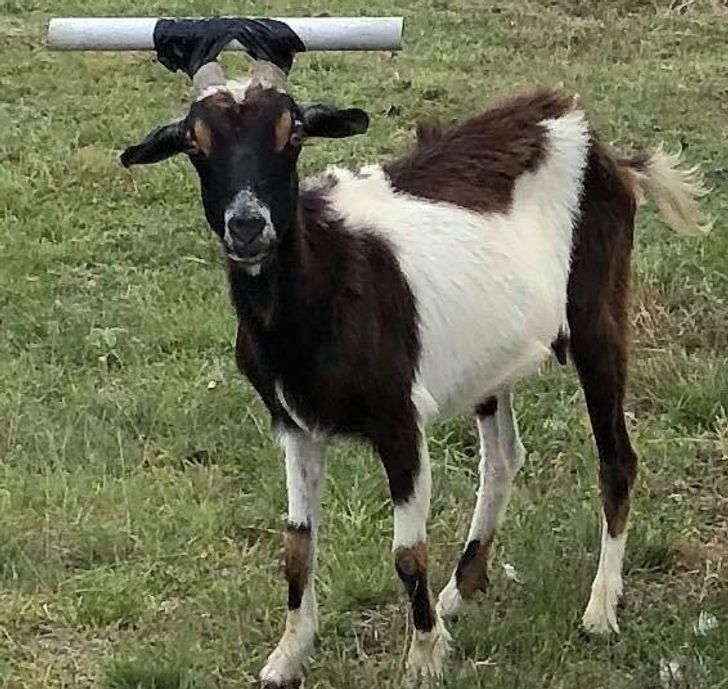 “My mother is a taco genius. She just blew my little mind.” 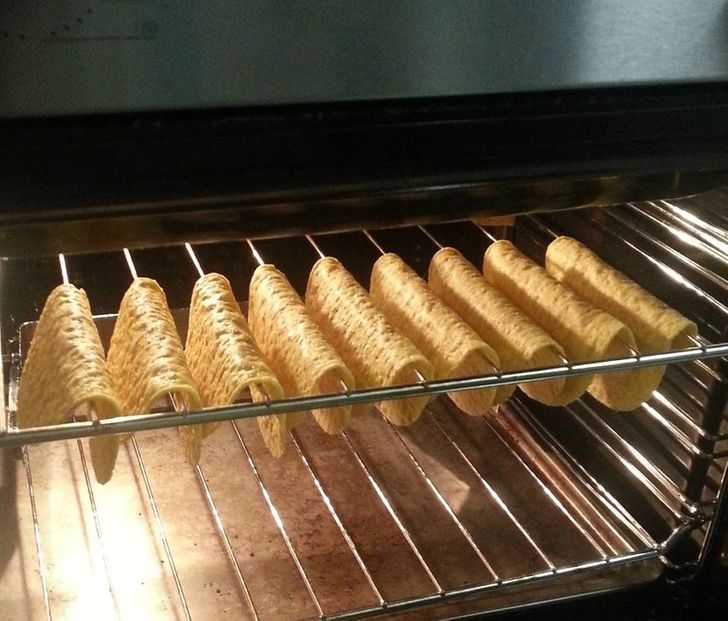 “First, let’s 3D scan your feet to better find you shoes, in a Munich sport shop.” 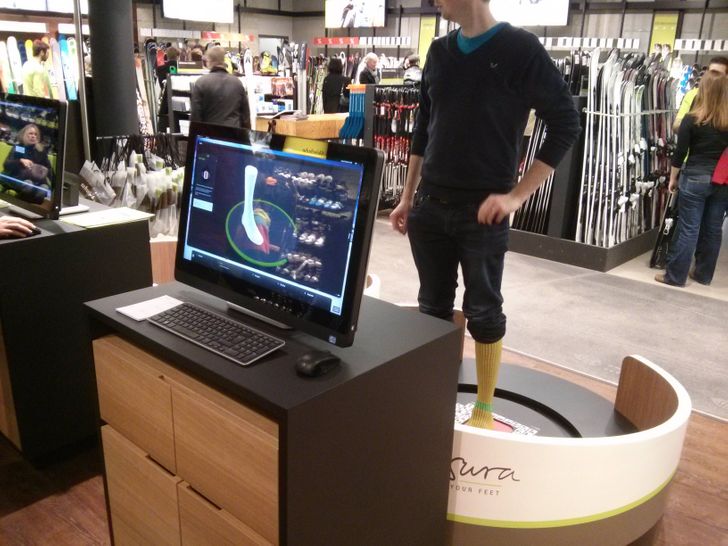