Before deciding how a book cover or a doormat will appear, you should reexamine the draft countless times. You wouldn’t want to end up on the list of bad designers from across the globe. However, everyone isn't bestowed with the gift of style, creativity, and that’s why a lot of people heavily rely on designers. But then, things don’t quite go as plan as a few designers tend to break the heart of their employers. People trust designers because they know more about what’s best, but it turned out that not all designers are truly good with their job.

You can tell that errors can’t be revised from these lousy design examples. 20 hilarious ones are compiled in this article, highlighting that every professional designer deserves more credit than they get. Undeniably, designers make things appear simple to build, but there’s indeed more to designing than meets the eye.

How Do You Turn On The Projector With This Remote? 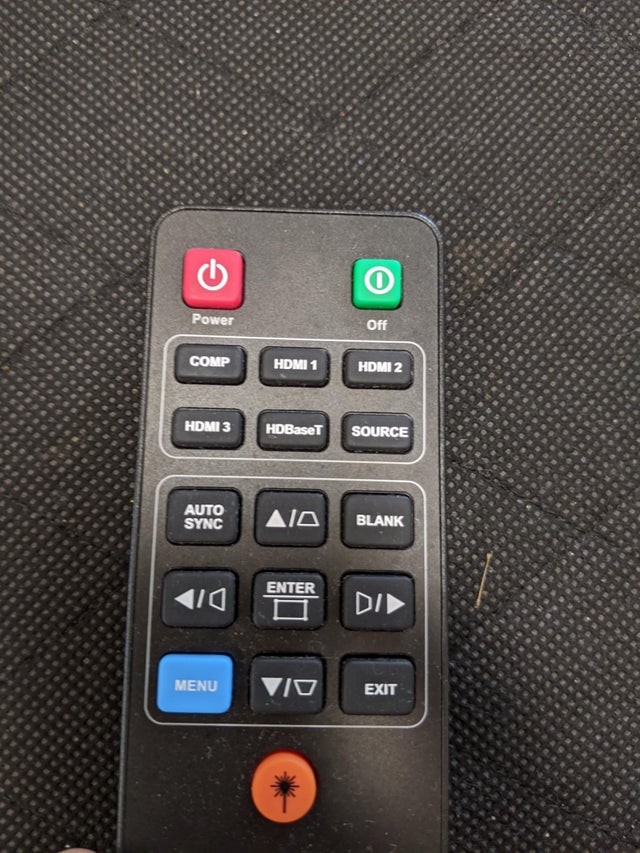 This Guy Is Being Cut In Half By A Crappy Designer This Is A Hanging Seat, But It Appears Like A Unicorn Is Hanging Itself 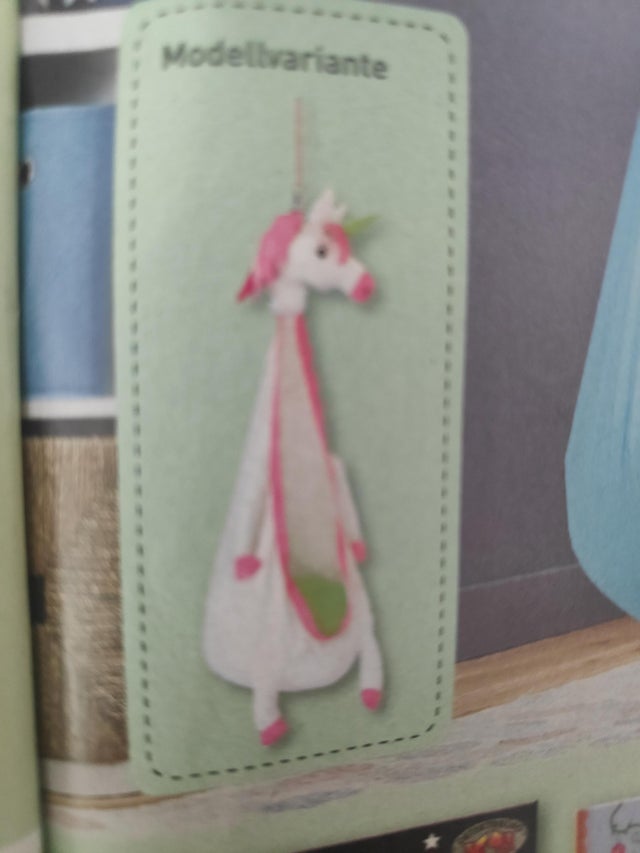 Which Designer Fixed This Staircase? Quite Scary! 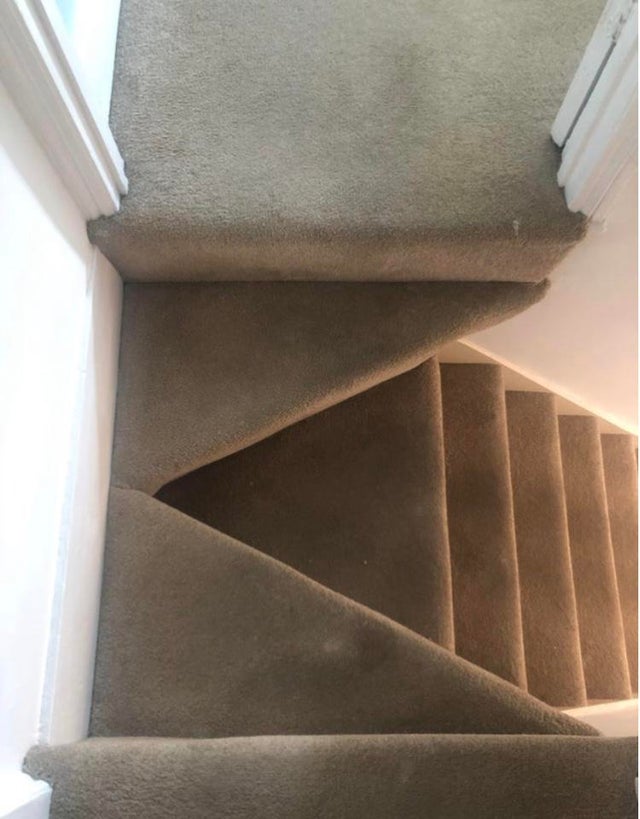 ‘This Had Me Thinking Where The 3 Went’ 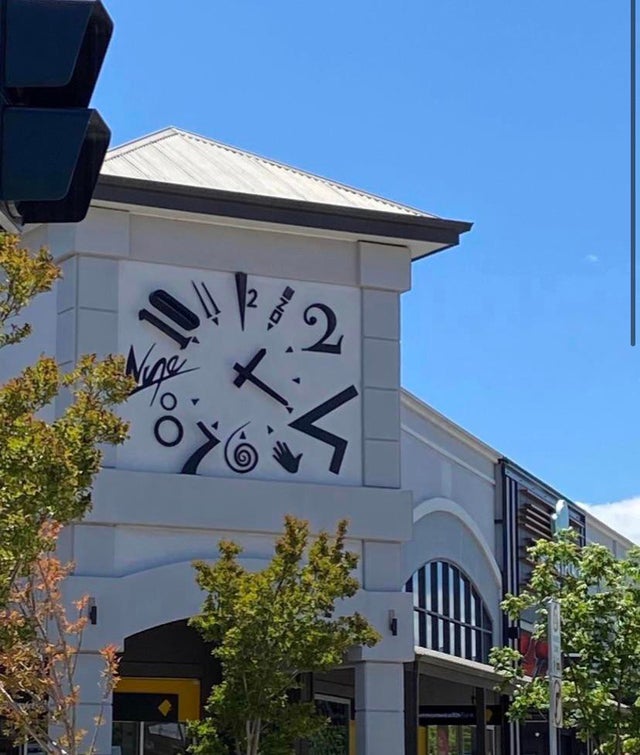 These designers must be absent-minded when undergoing their training. It’s known that a good design doesn’t just happen by chance; hence they should reconsider their career choice as designing isn’t evidently their callings.

The Doormat That Will Make You Feel Confused Than Welcome 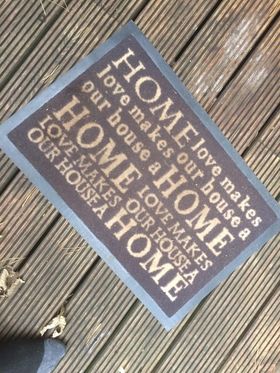 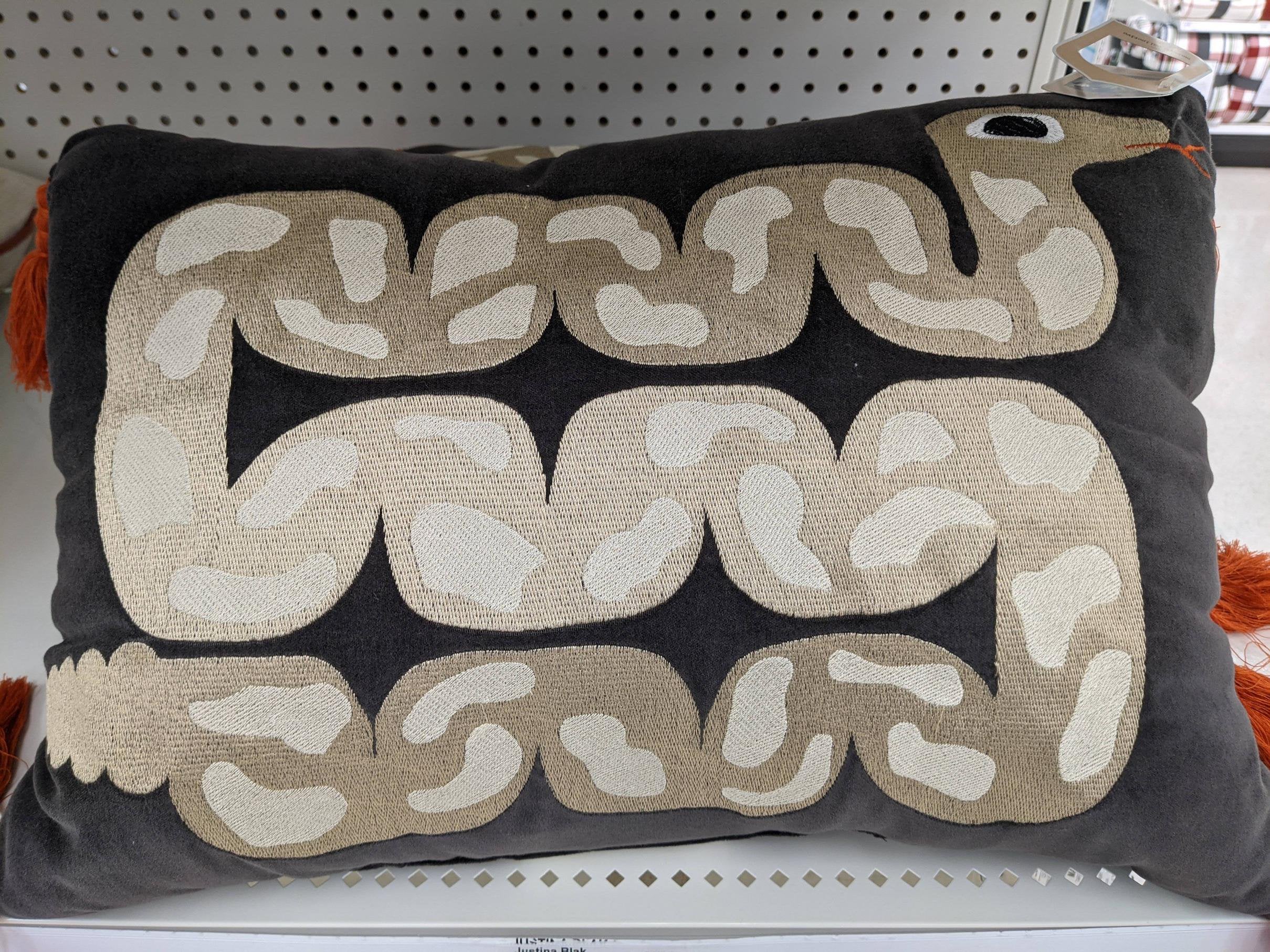 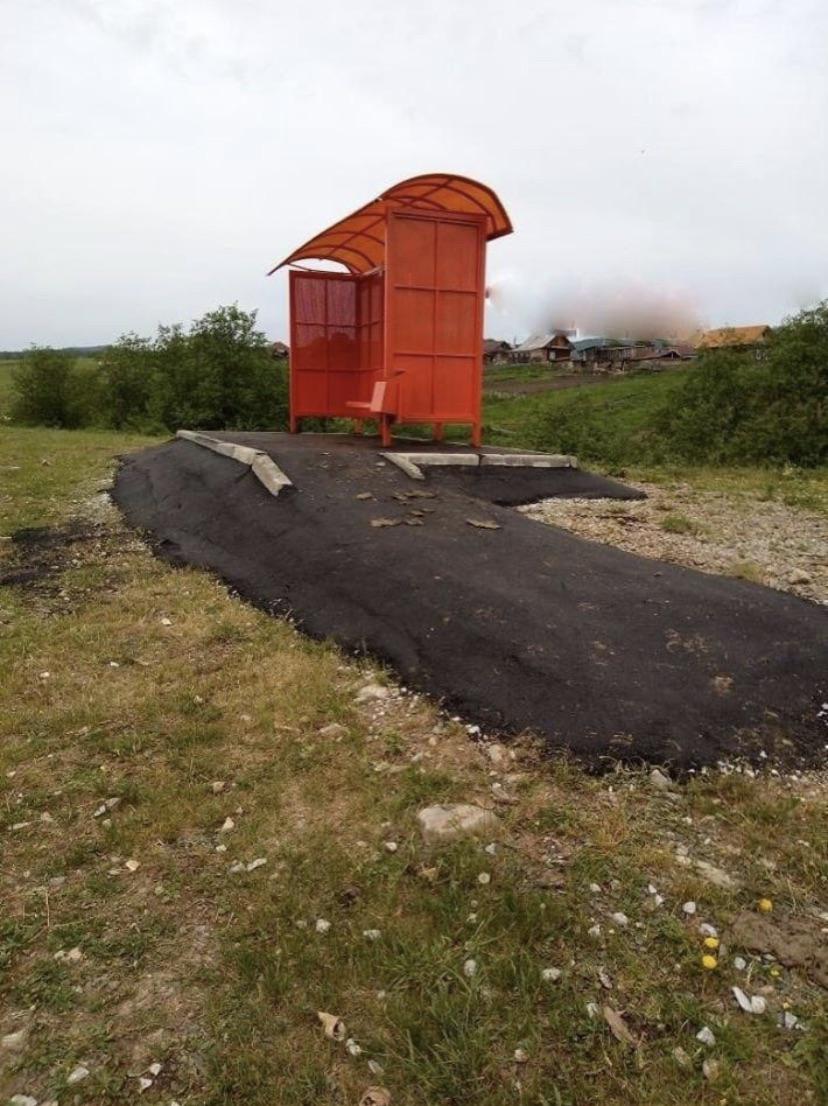 This Straw Looks Like It’s Been Collecting Dirt For Months 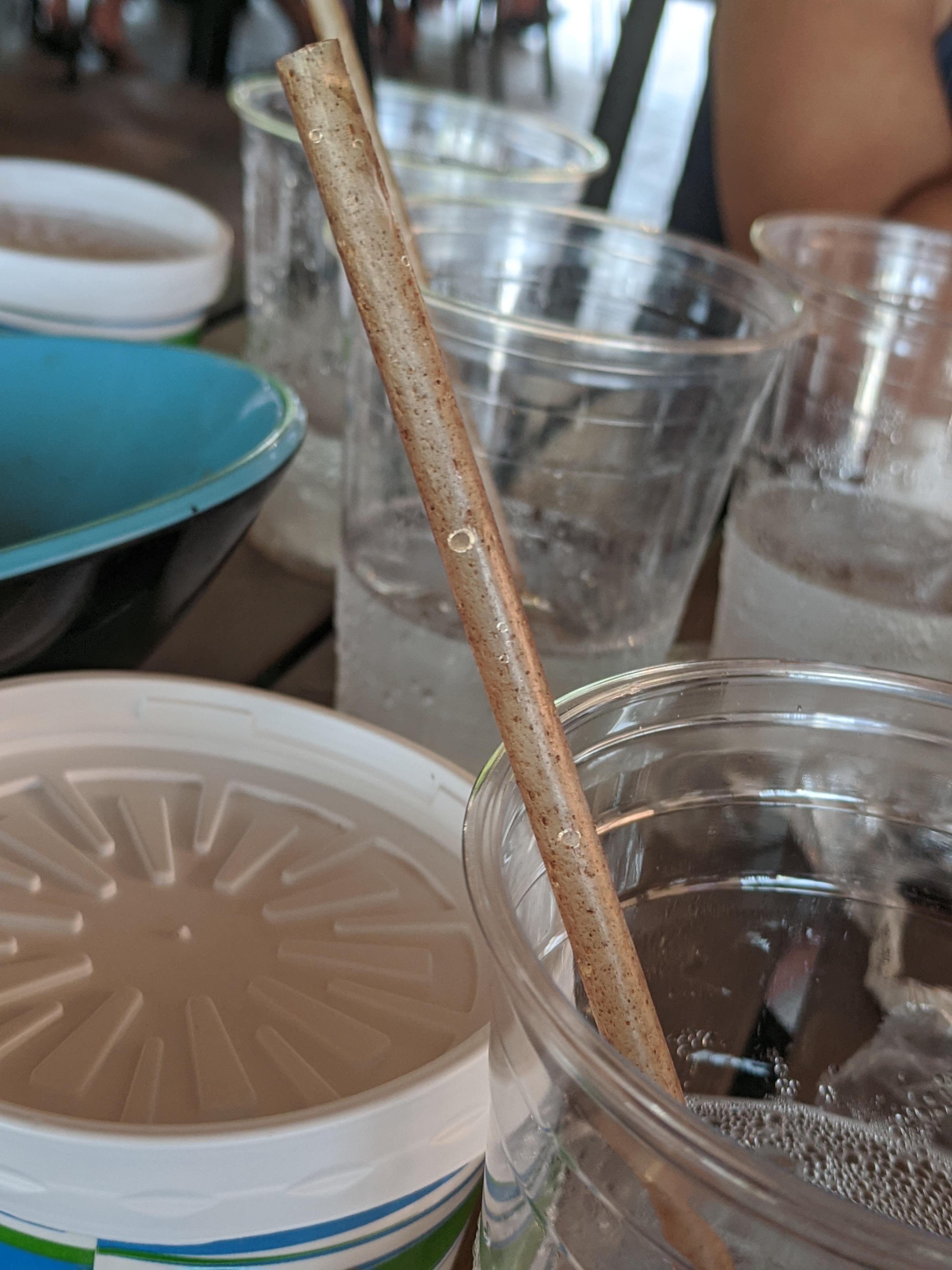 This Clock Can You Chills! What Was The Designer Thinking? 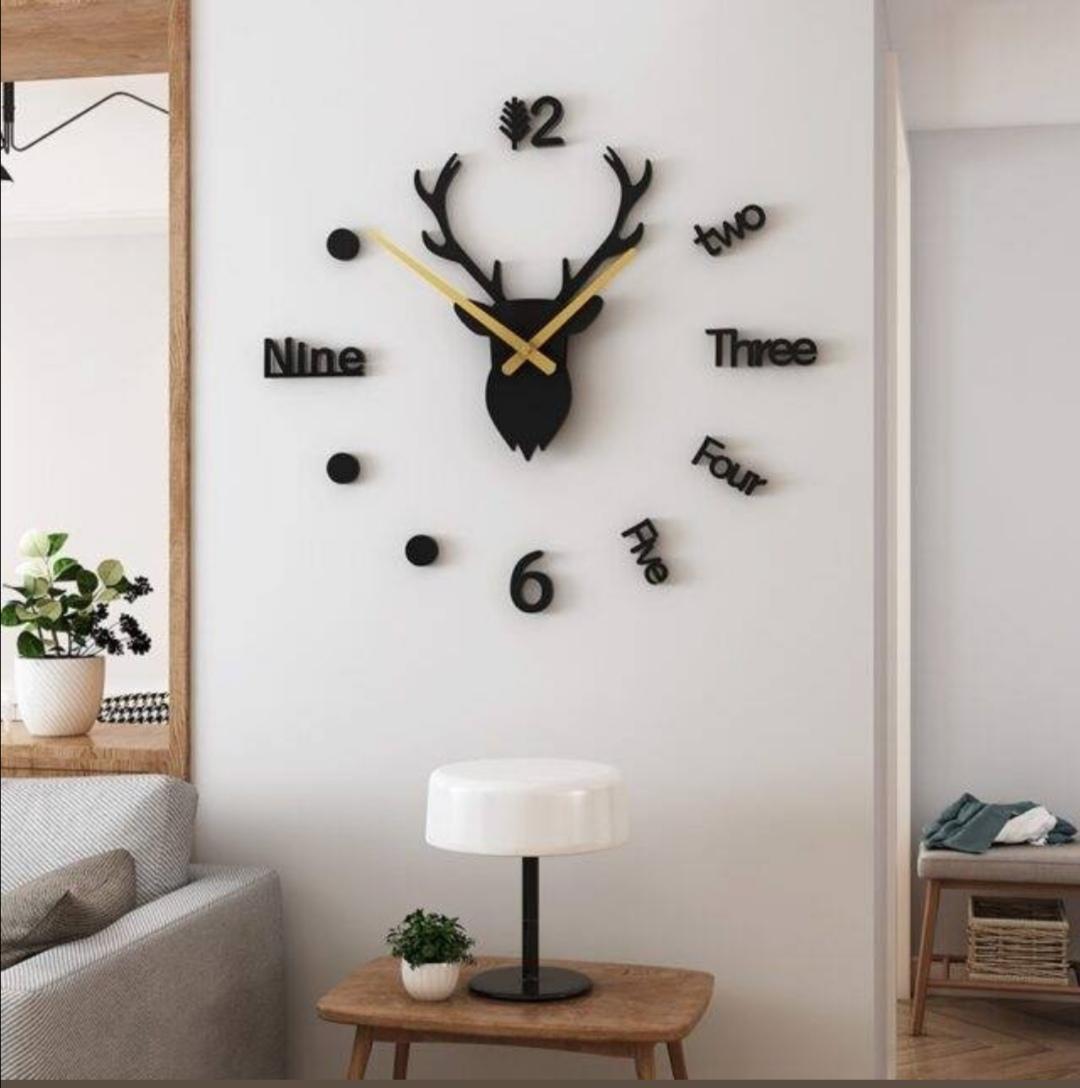 Design is, of course, about communication. A designer needs to select the perfect elements in conveying his/her messages carefully. But these designers are the true definition of the opposite!

The ATM Stand With A Backrest 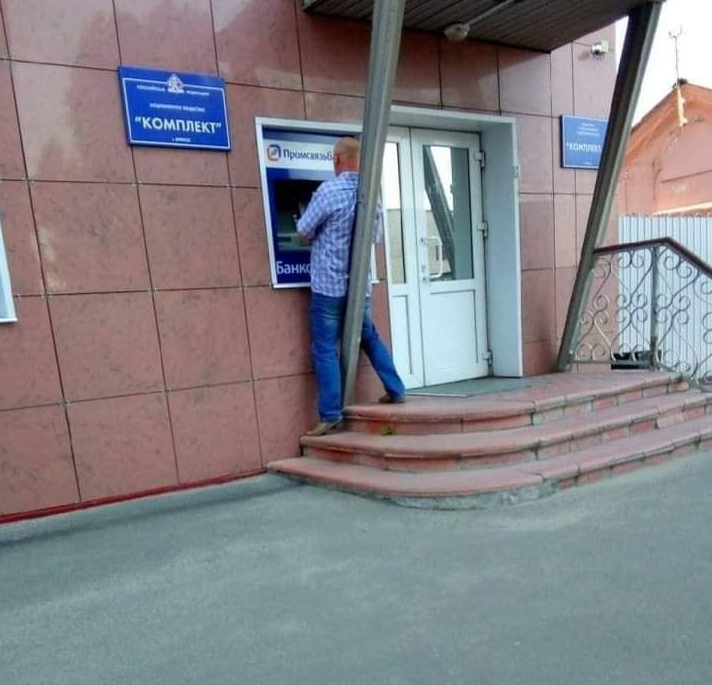 School Yearbook Has A Grey Text On A Gray Background 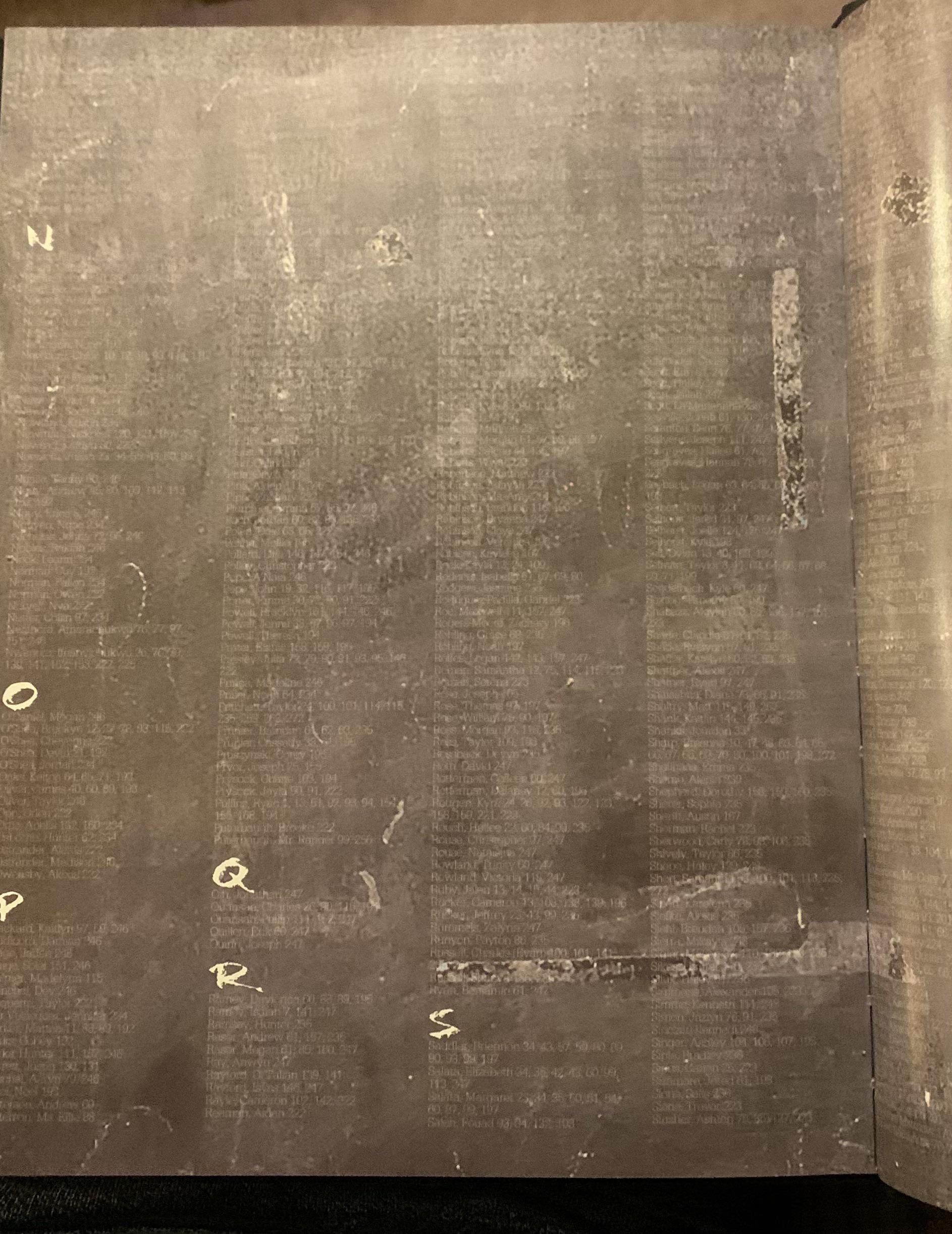 Designer Went Overboard With The Color Coordinating Of This Book Cover 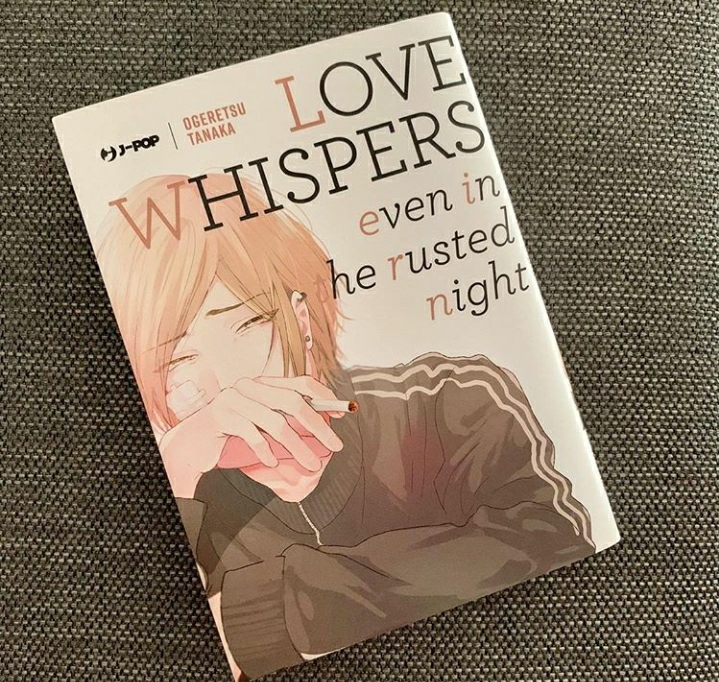 The Narrow Door To The Women’s Restroom 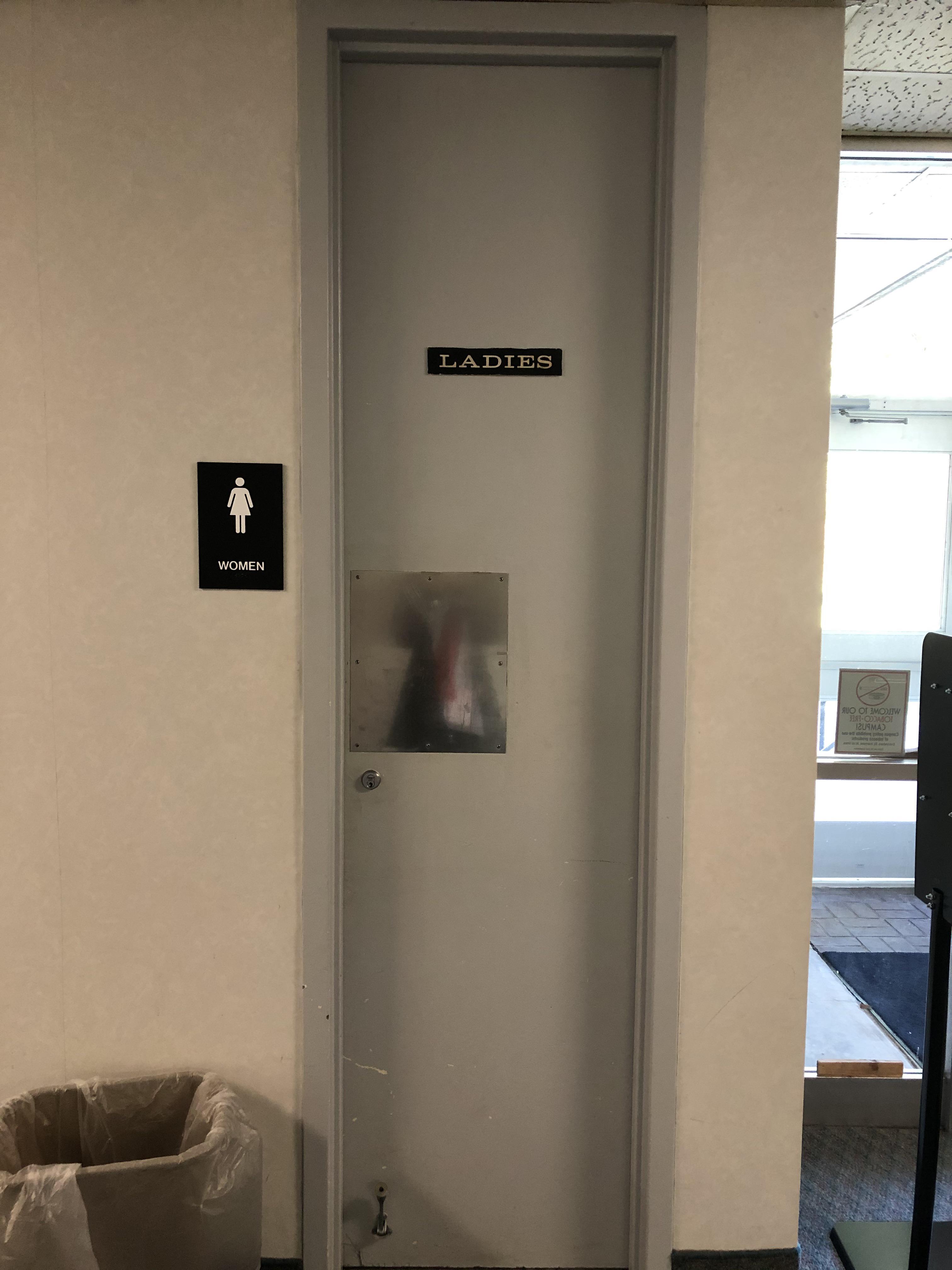 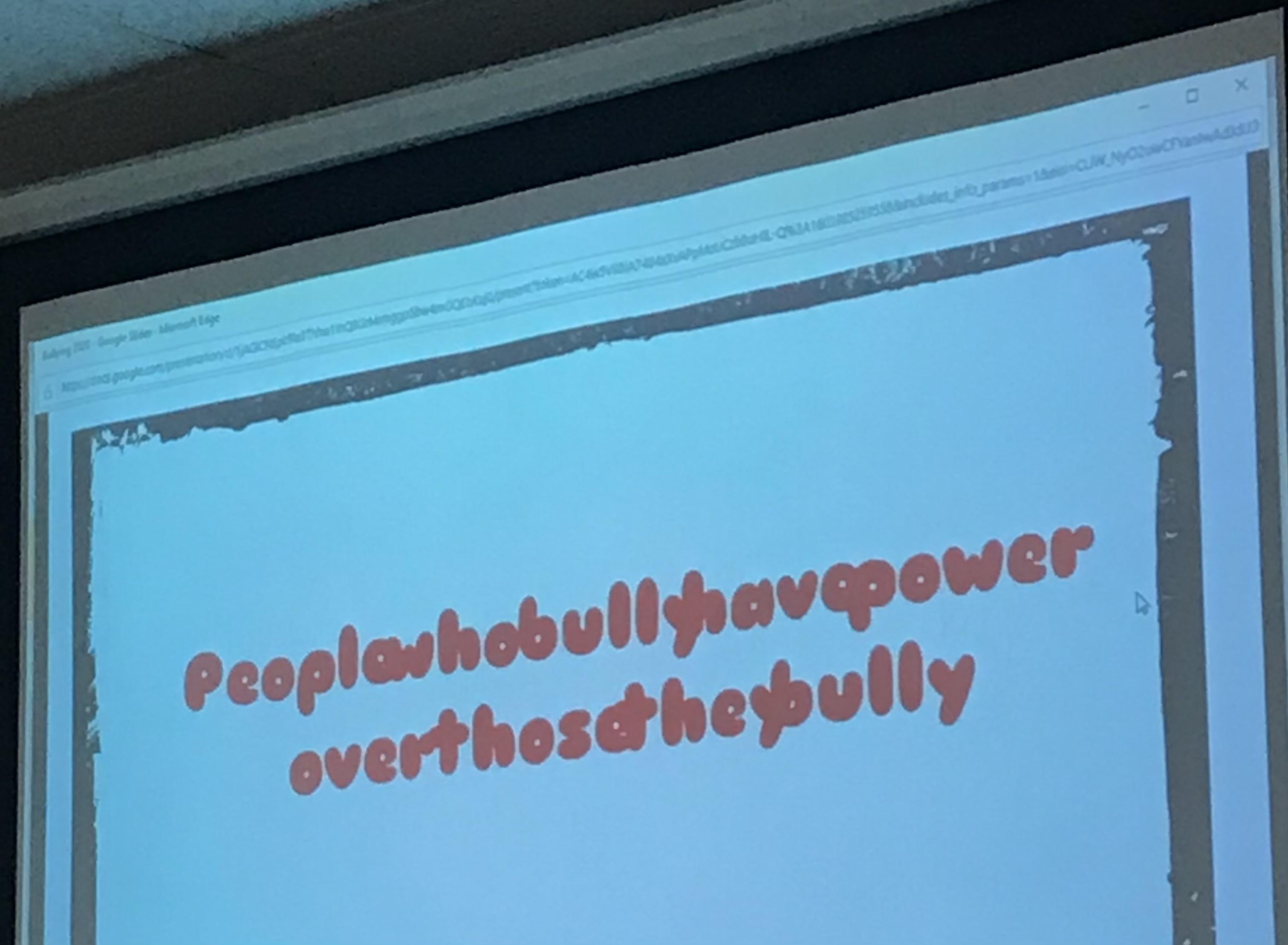 The wrong choice is made through the lack of attentiveness, resulting in confusing and hilarious interpretations. At different points, these mistakes can be so visible that anyone outside the process would wonder how the work got signed off. If you don’t want to waste your earnings, avoid bad designers. 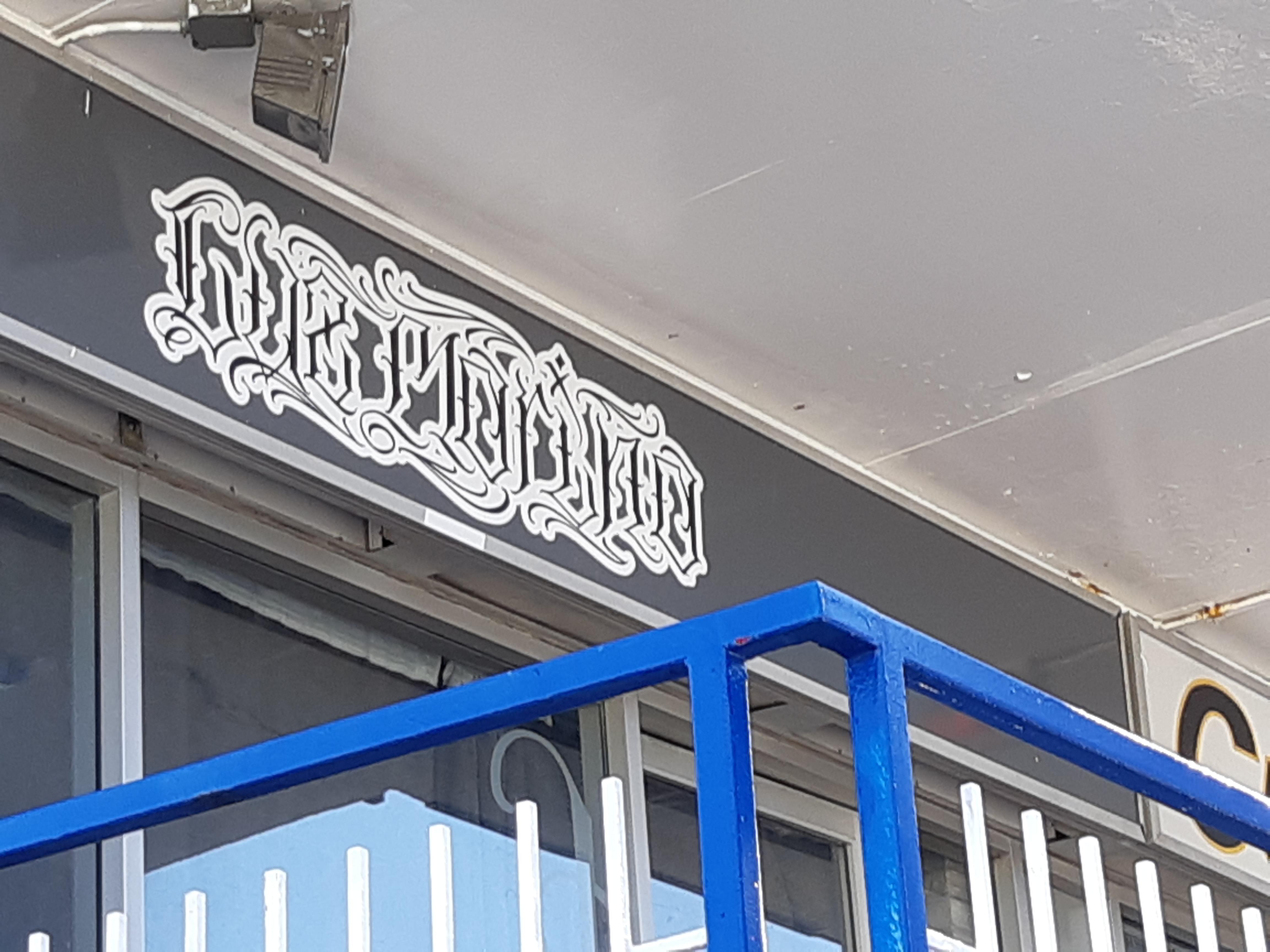 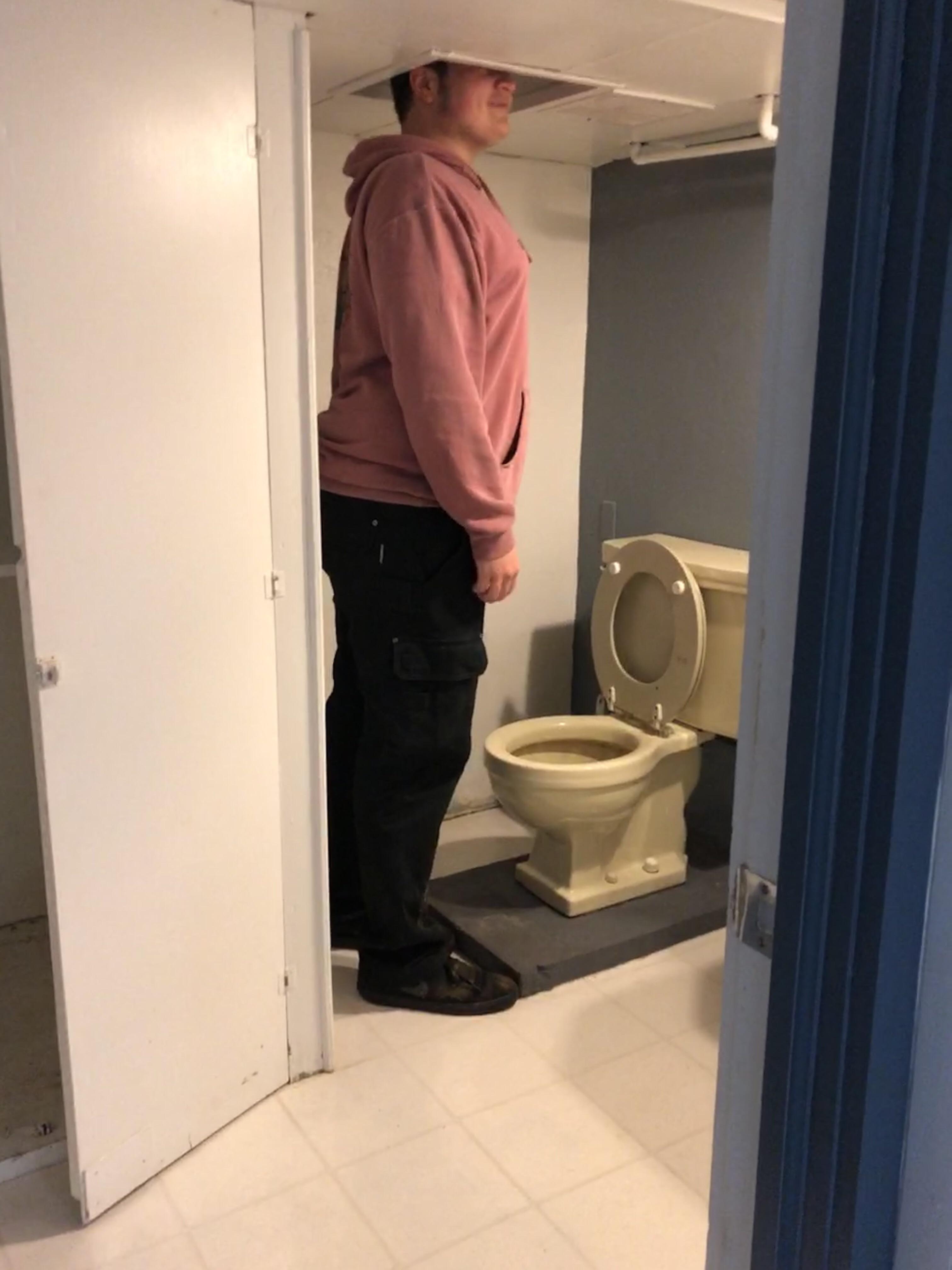 This Book Will Give Children The Wrong Idea About Fire Hydrants 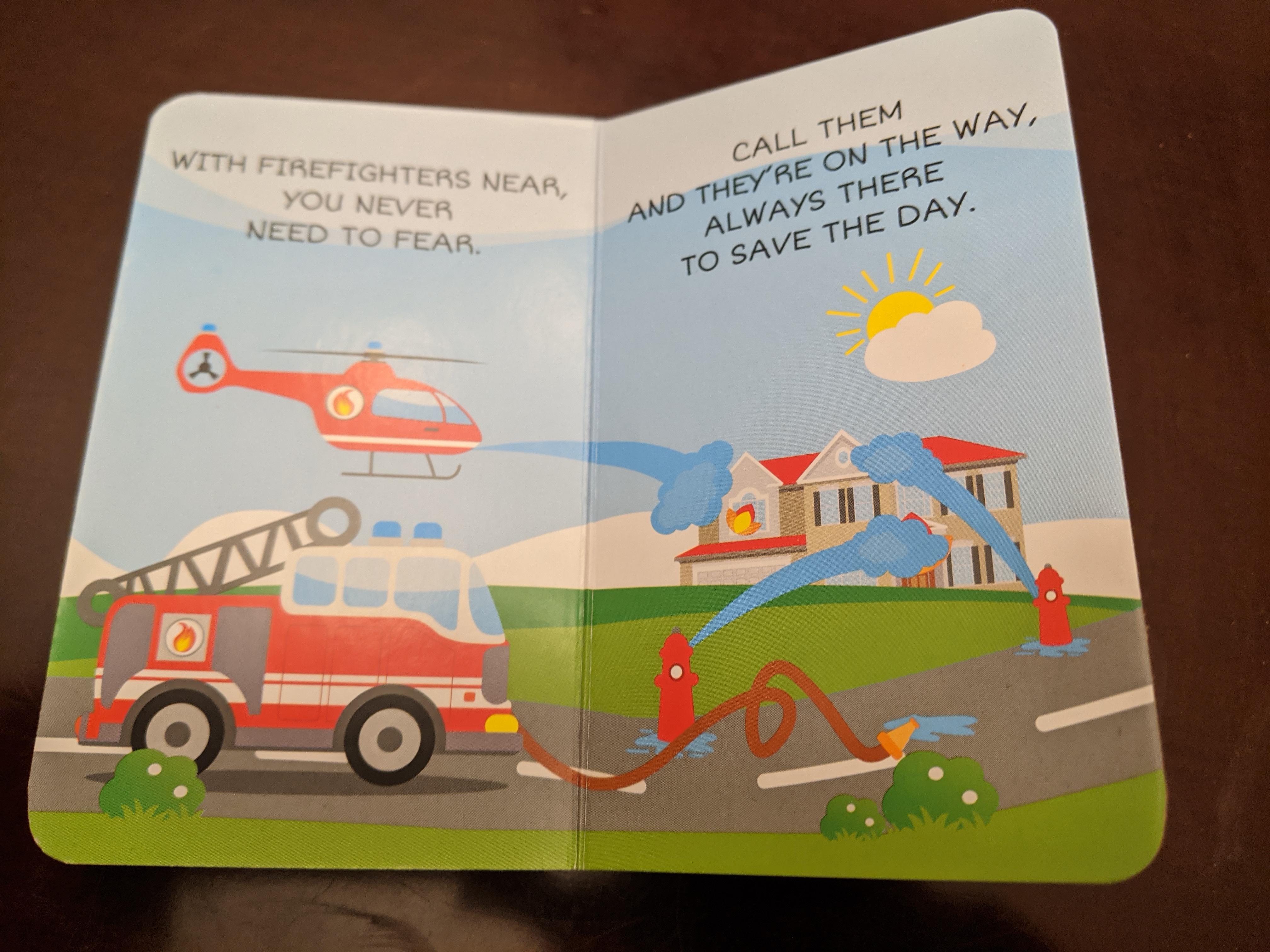 The Daily Pill Organizer Is Both Nightmarish & Confusing 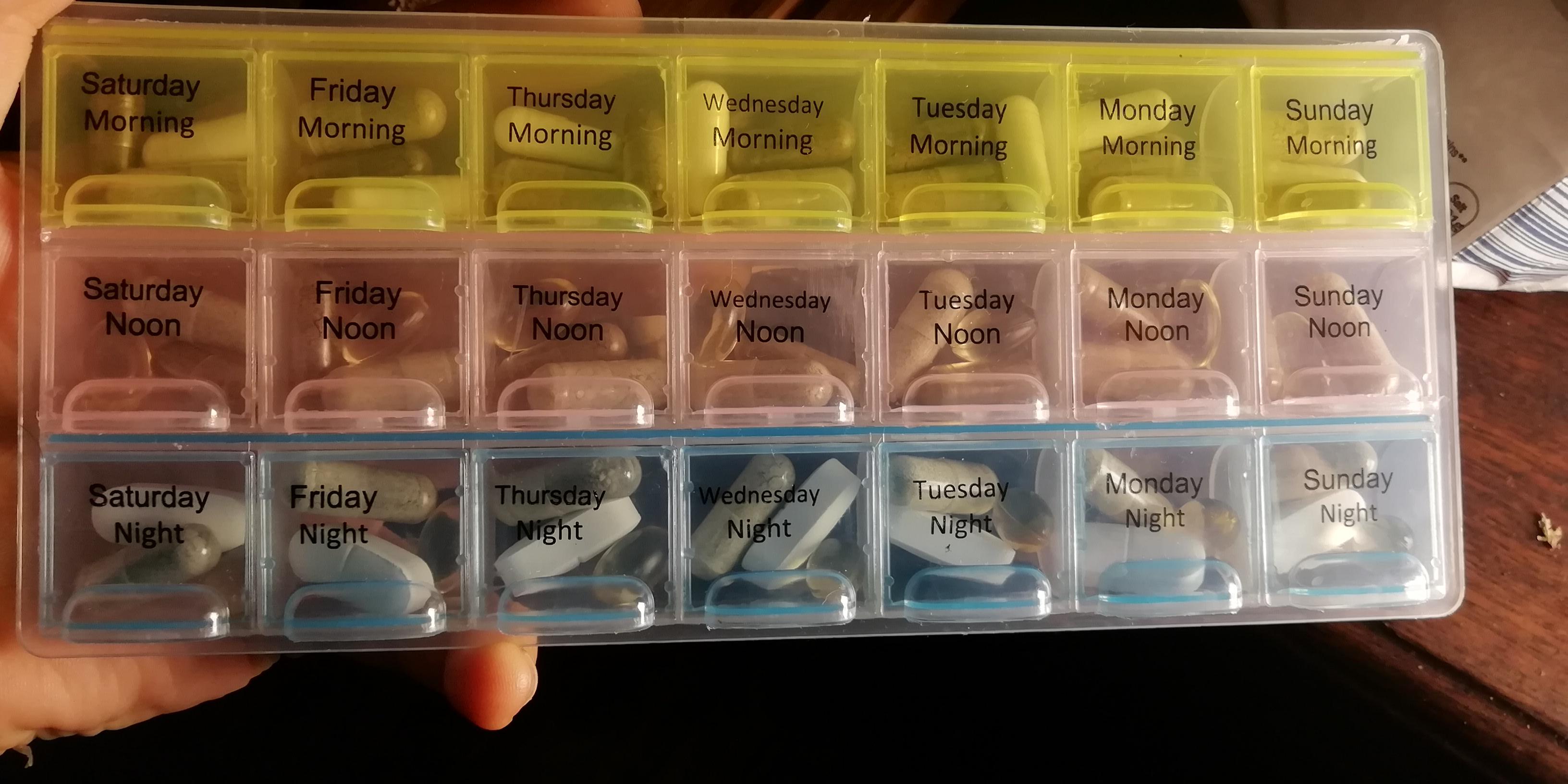 Air Vent Right Over A Soldier Face. Is This An Honor Or ….? 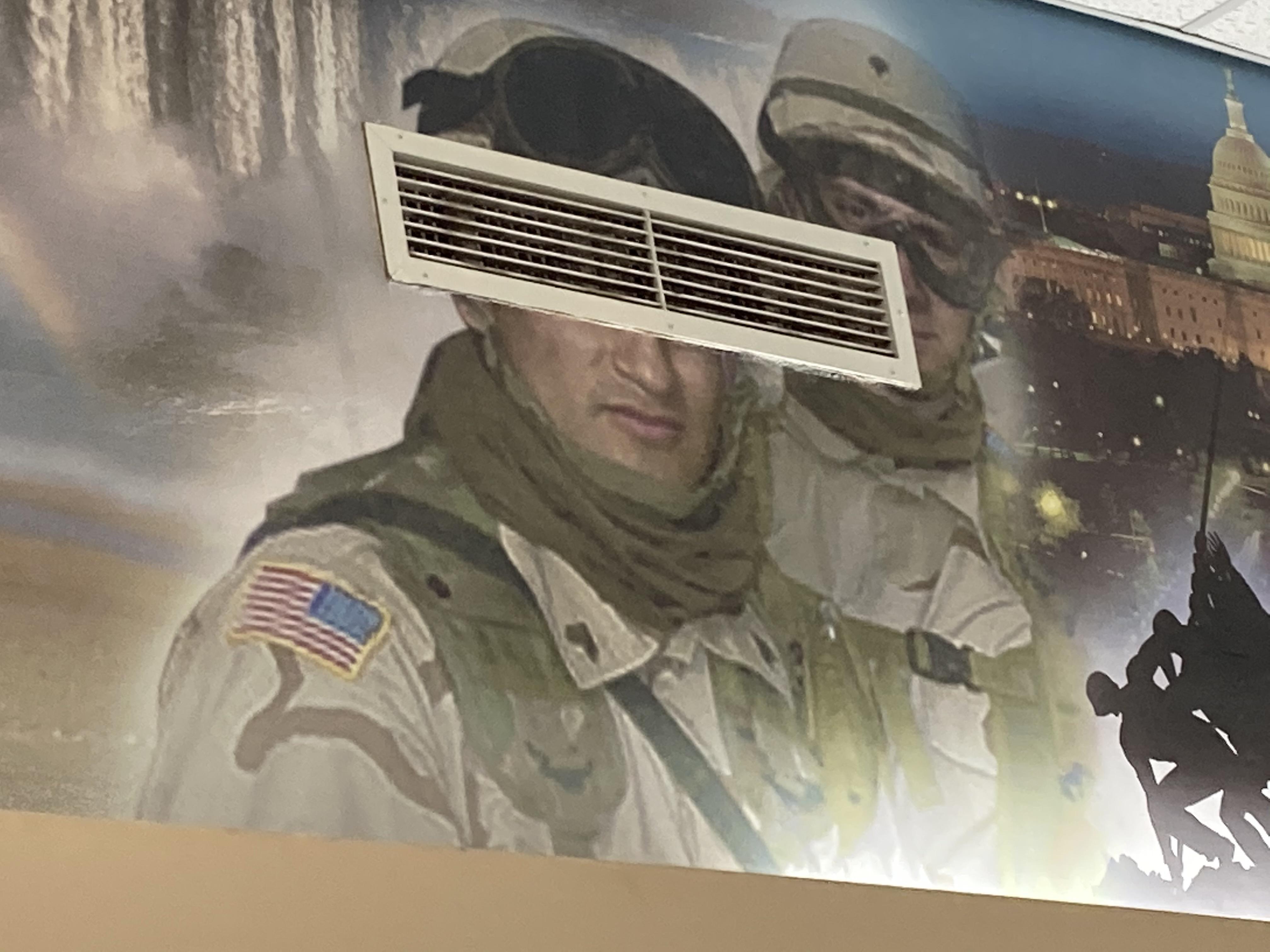 The imagination of charting a different course can be frightening, but these designers shouldn’t instantly seek a new career path. The mentioned above remains the only probable explanation for these design fails that will boggle your mind as well as make you laugh out loud.
Tags: #Design #Design Fails #Fails #Funny #Wonder #Viral #Hilarious Design Fails #Bad Designs #Designers #Crappy Designers