If you told someone today that you saw the almighty cat looking down from the sky or a goat so small it could fit into a rock’s crack, they would think you’re either messing with them, or you’ve gone nuts. But that’s the beauty of pictures with a puzzling perspective. They say pictures are worth a thousand words, but some are clearly worth even more as they add laughter into the mix. Taken at just the right place and with impeccable timing, these photos describe scenes beyond normal comprehension, going as far as warping reality.

These illusions are intended to trick our minds and easily make us see something that isn’t actually there, and some even add a dose of humor in it, enjoy.

#1 The Almighty Cat Looking Down On Us 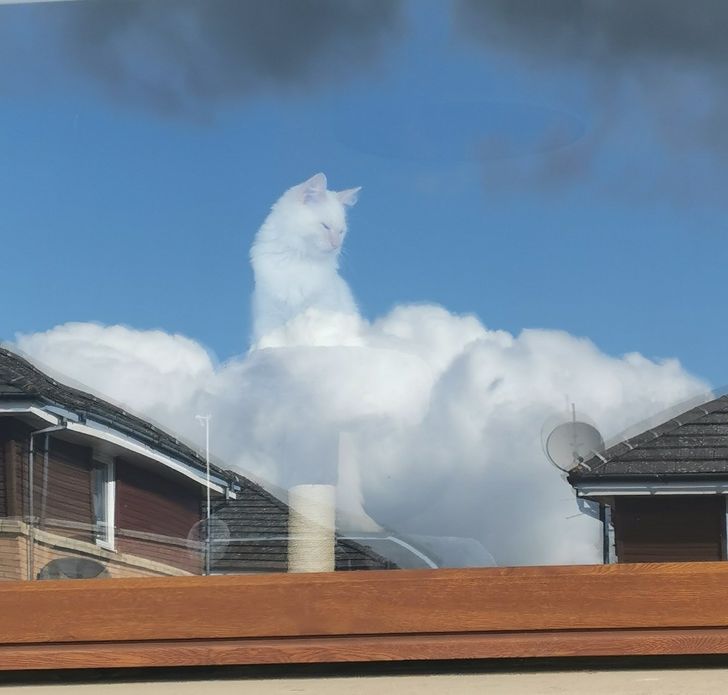 #2 Would You Care To Have Some Giant Yarns? 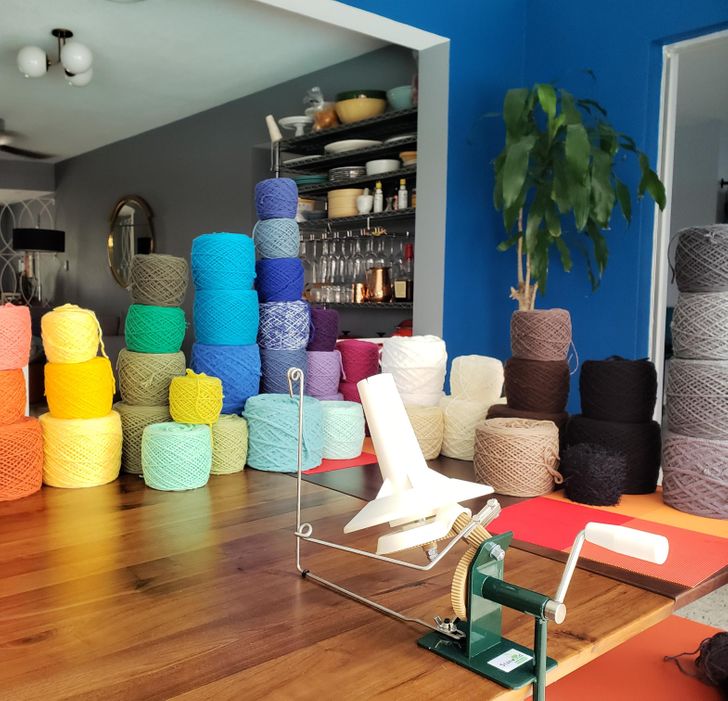 #3 A Mini-Goat Chilling On The Rocks 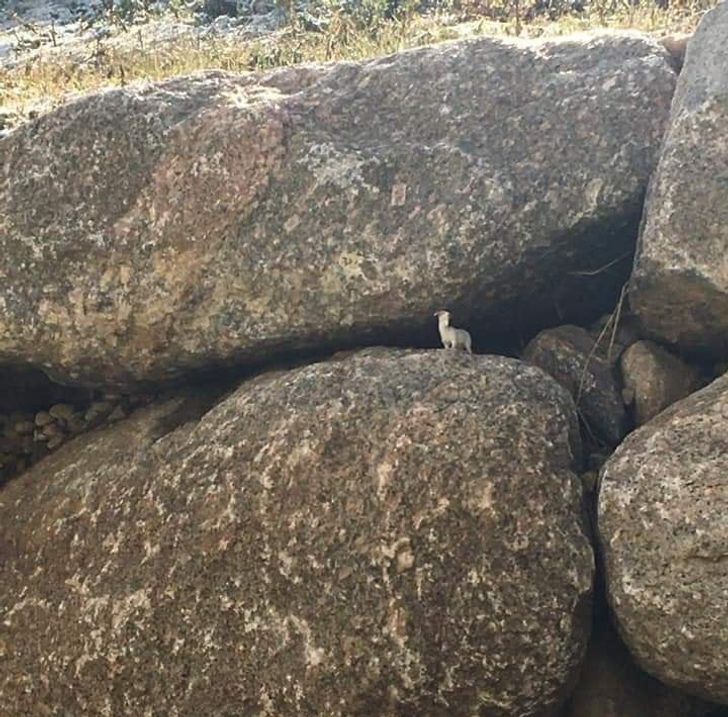 #4 The Owners Are Probably Gonna Think Its A Shadow 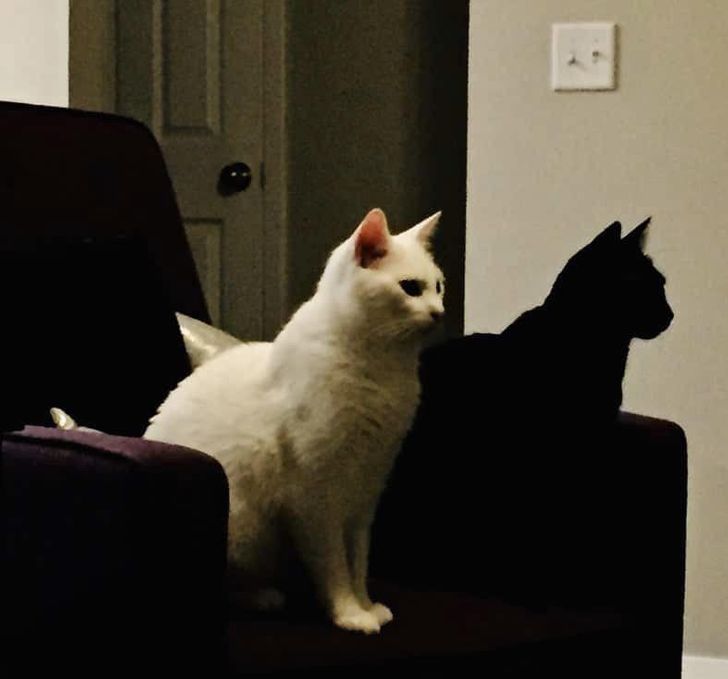 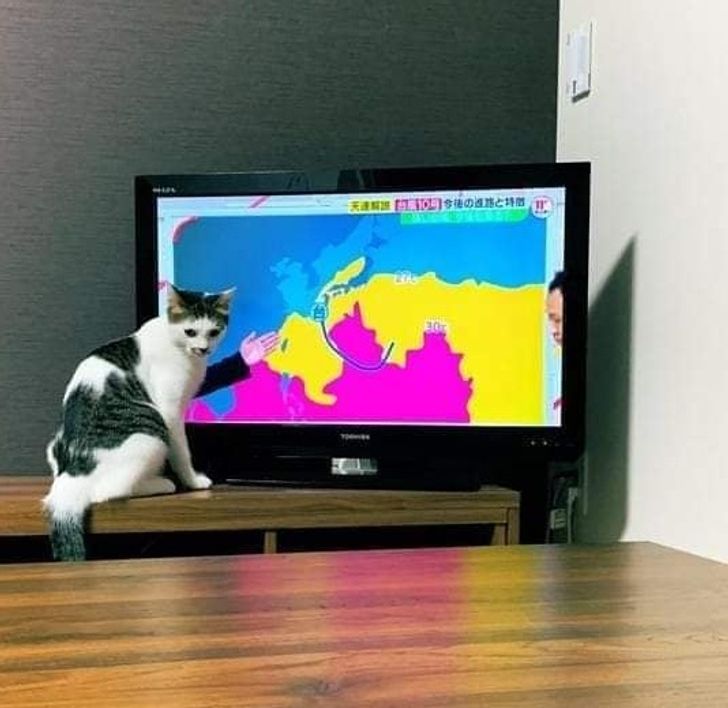 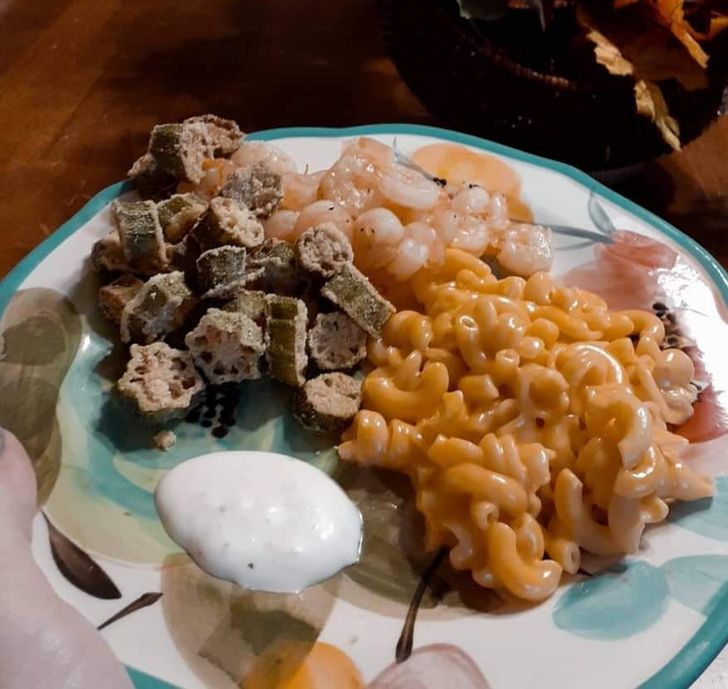 #7 Nascar Race Drivers Can Be Athletic Too 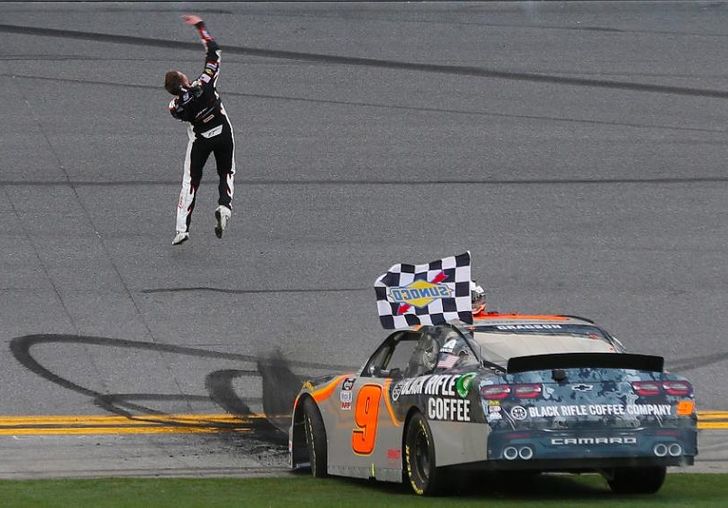 #8 This Kitty Was Too adorable that one enough, It Smelt ainto A Second 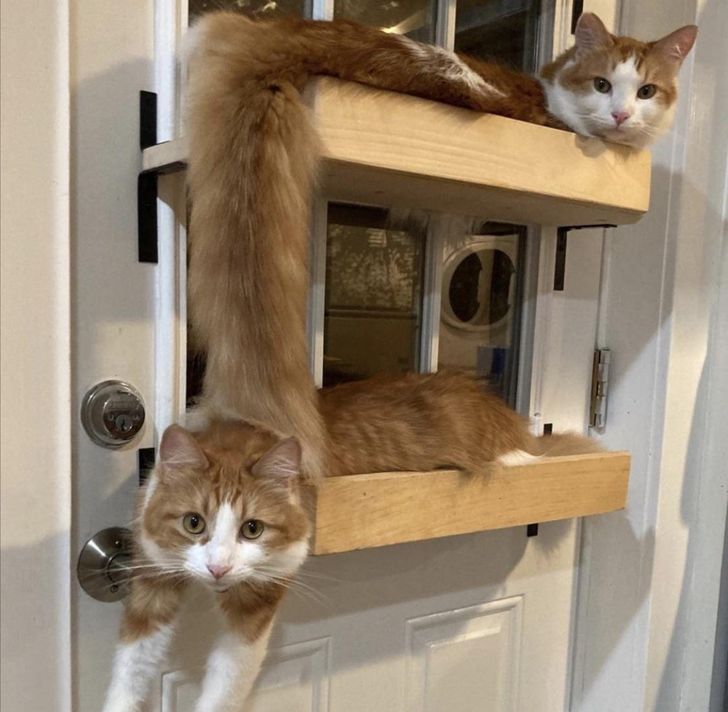 #9 Nothing Here To See, Just A Mini-Covette 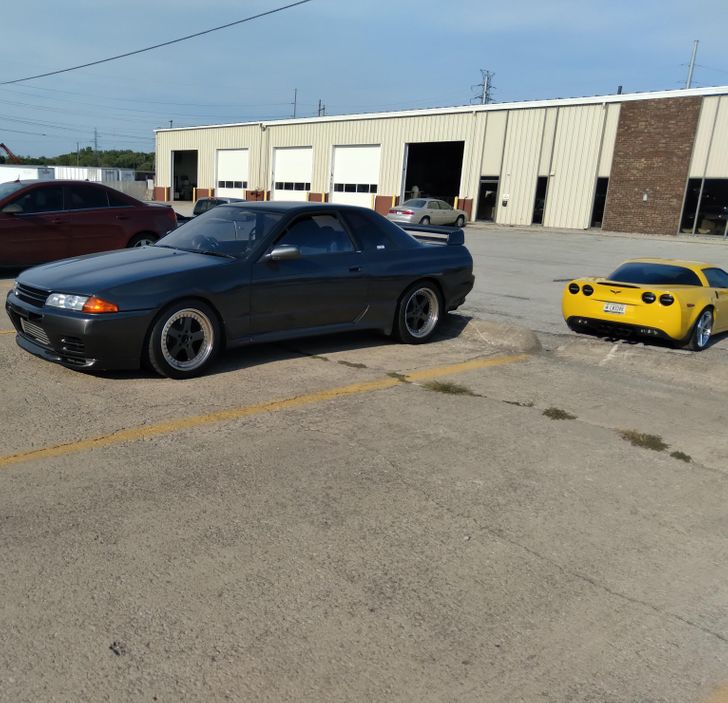 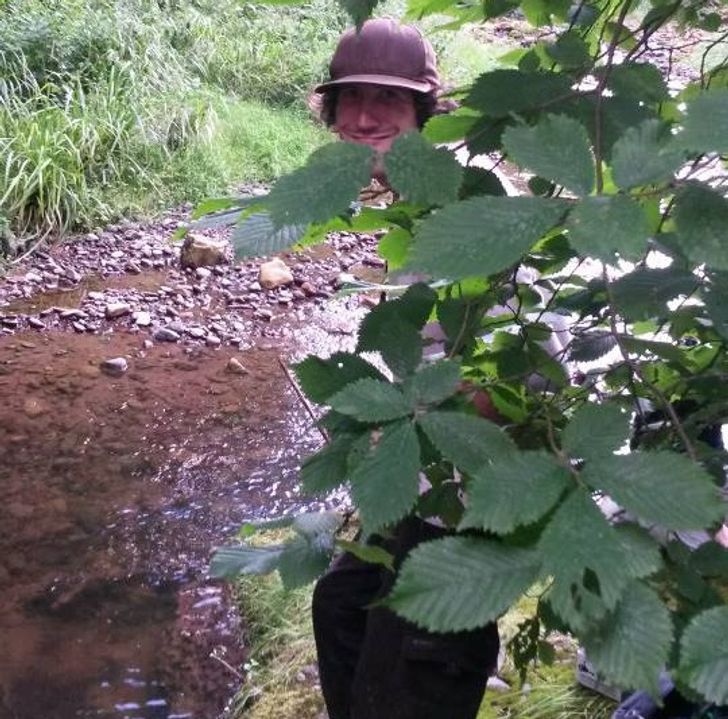 #11 Living Here Must Be Quite A Hassle 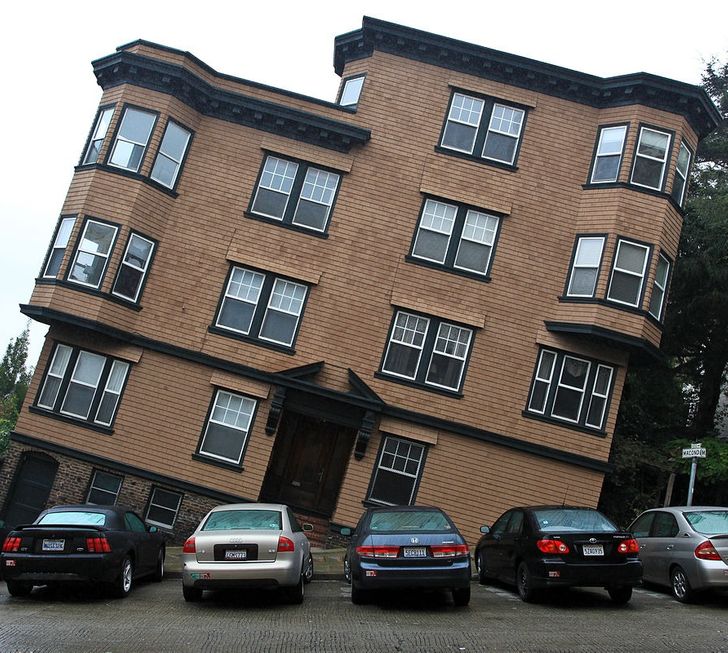 #12 It Finally Happened, The Kitties Are Fused 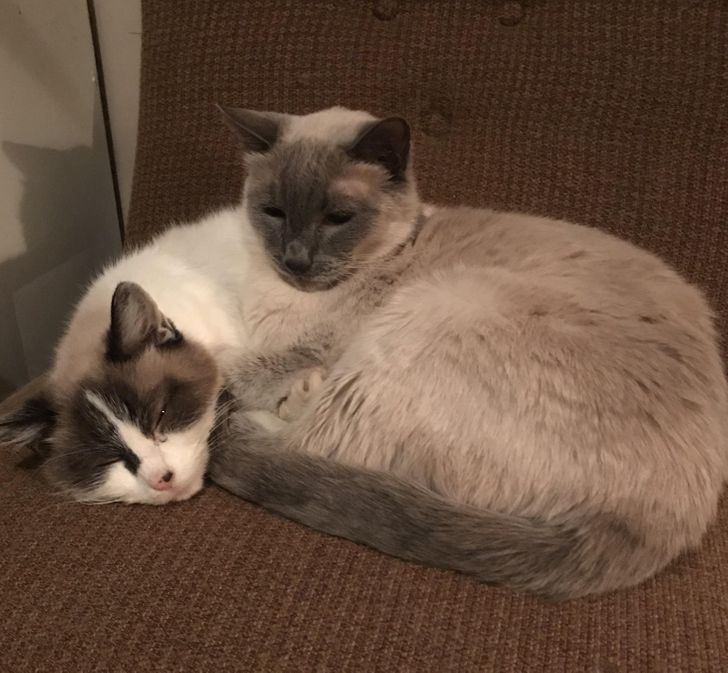 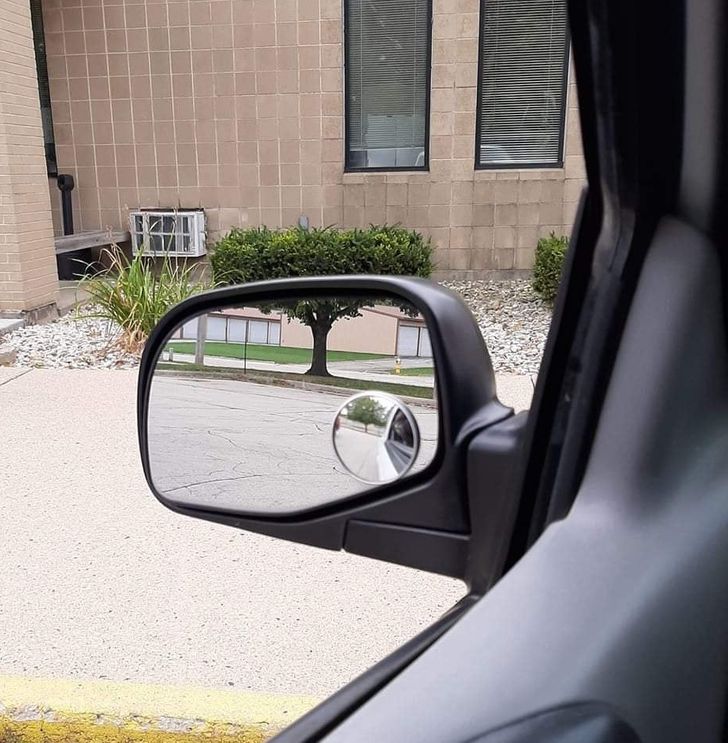 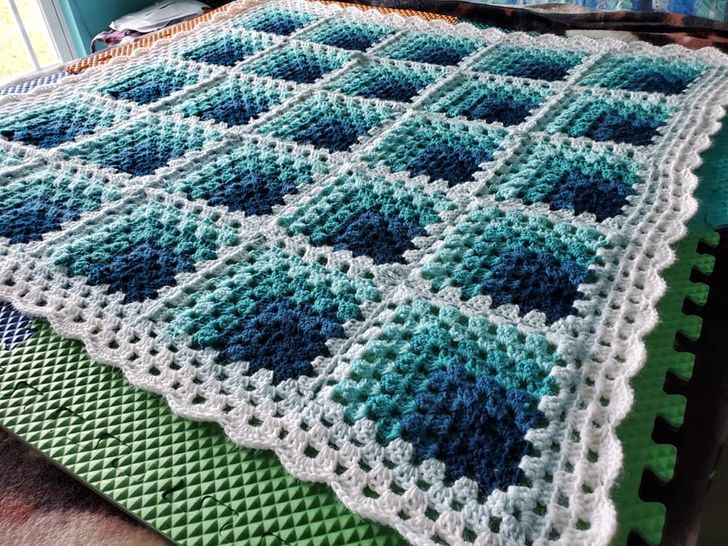 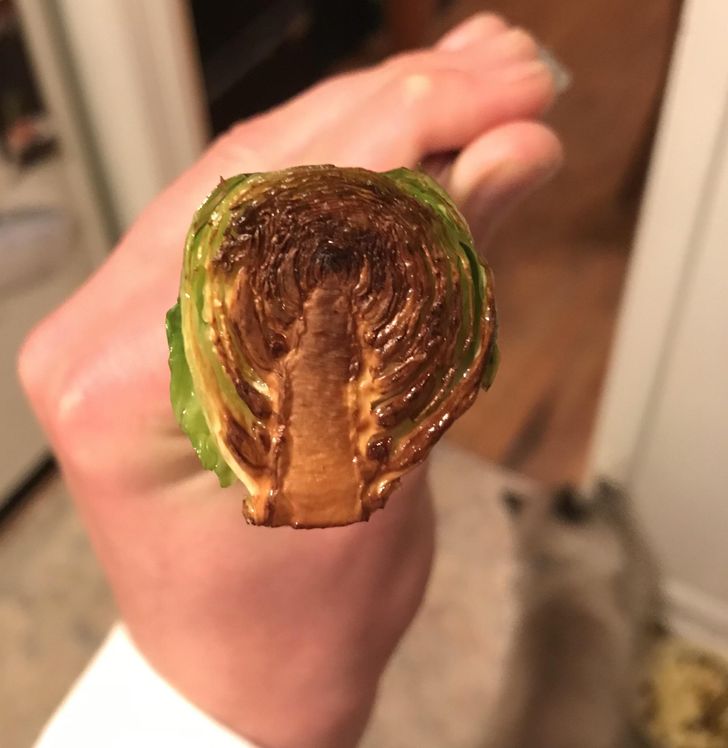 #16 This Biggle Doubled In Length Overnight 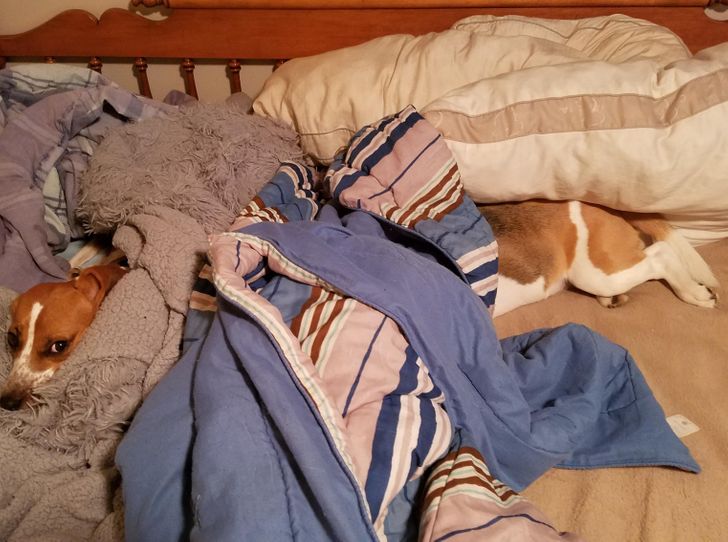 #17 A Sky View From The Backyard 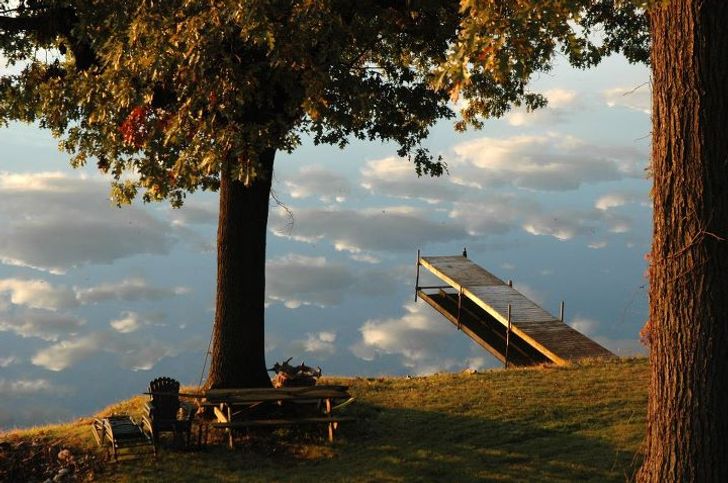 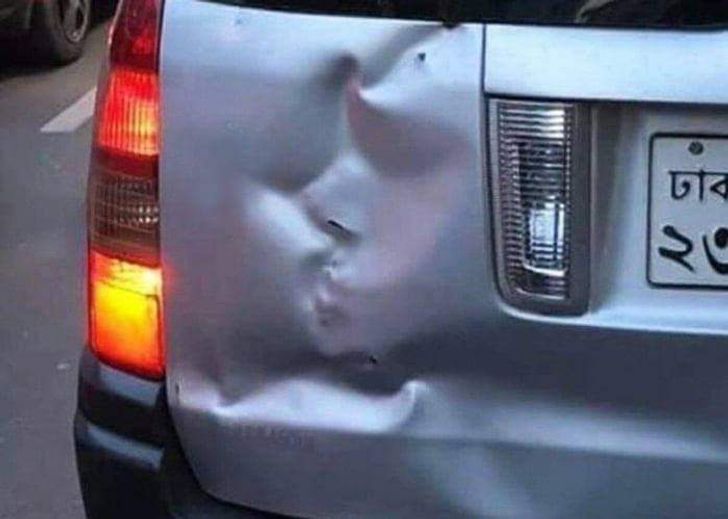 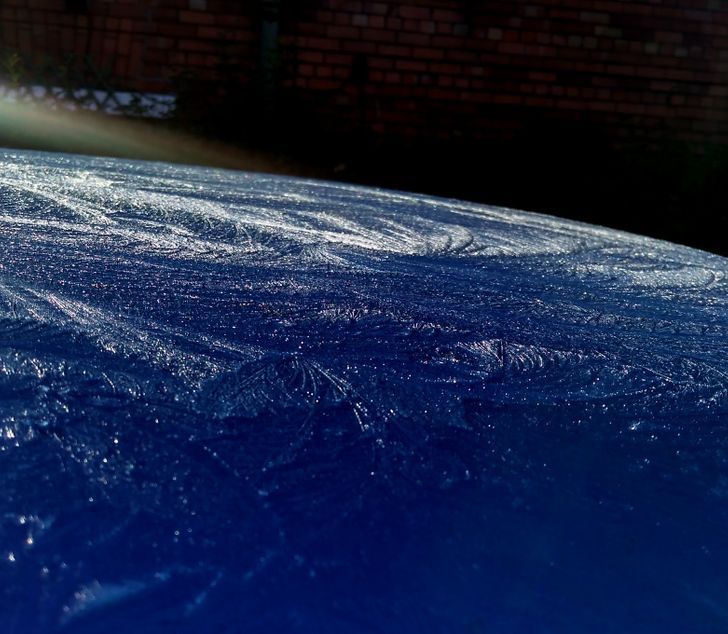