After much expectation, Apple officially unveiled its new iPhone 12 lineup. The giant revealed four new options, which includes the iPhone 12 Pro Max, iPhone 12 Pro, iPhone 12, and the iPhone 12 Mini. The Oct. 13th event alongside other announcements has since sparked conversations, with internet users admitting that the new iPhones are a reminder of the old iPhone 5.

What also really differentiates the new lineup from the iPhone 11 is the inclusion of a 5G cellular connectivity, enhanced camera systems, MagSafe chargers, and a ‘Mini’ Variant for people who would prefer a smaller yet cheaper alternative. But people are poking fun at the product and quite a fraction is evidently still on the fence.  Numerous memes and jokes have surfaced and here we’ve compiled 20 of the best ones for your perusal. From the iPhone 12 using an old iPhone 4 design to an iPhone 12 with no headphones, no charger in the box, these memes are hilarious yet relatable.

Do have a look! 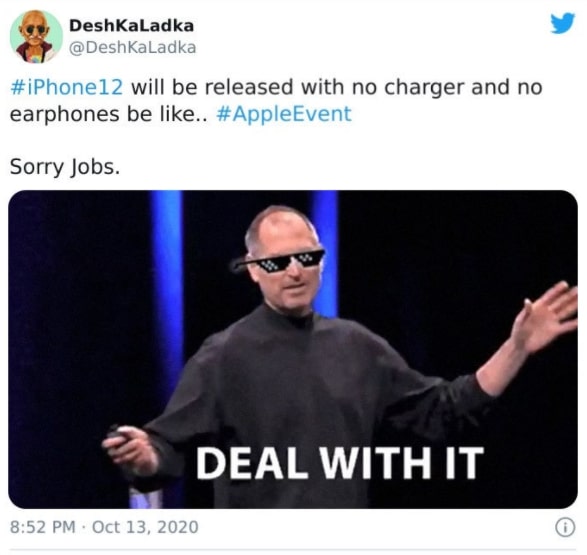 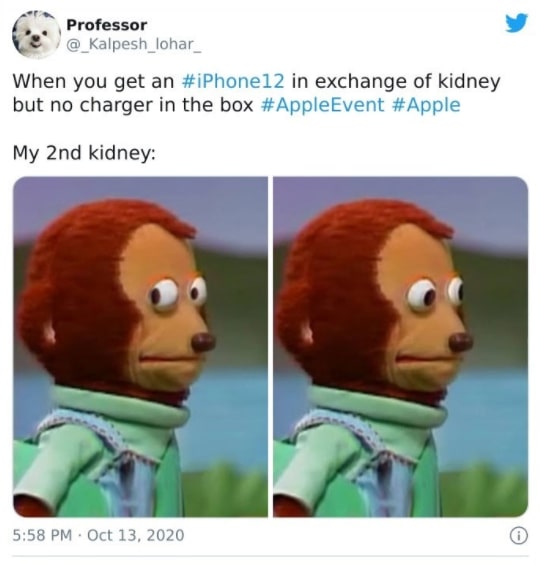 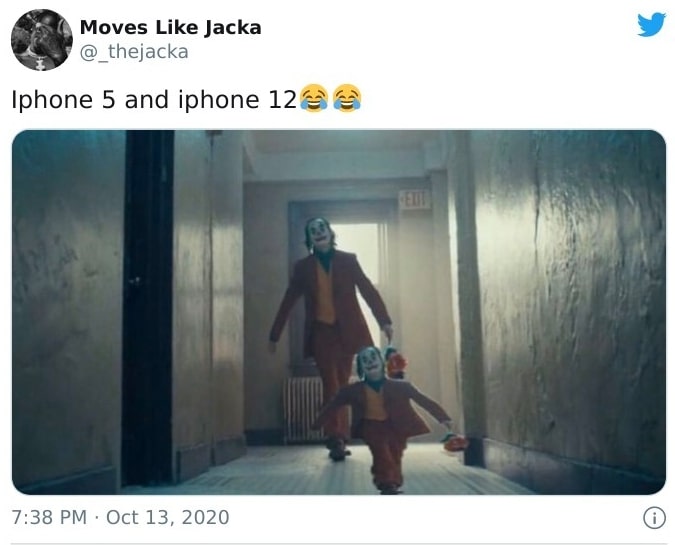 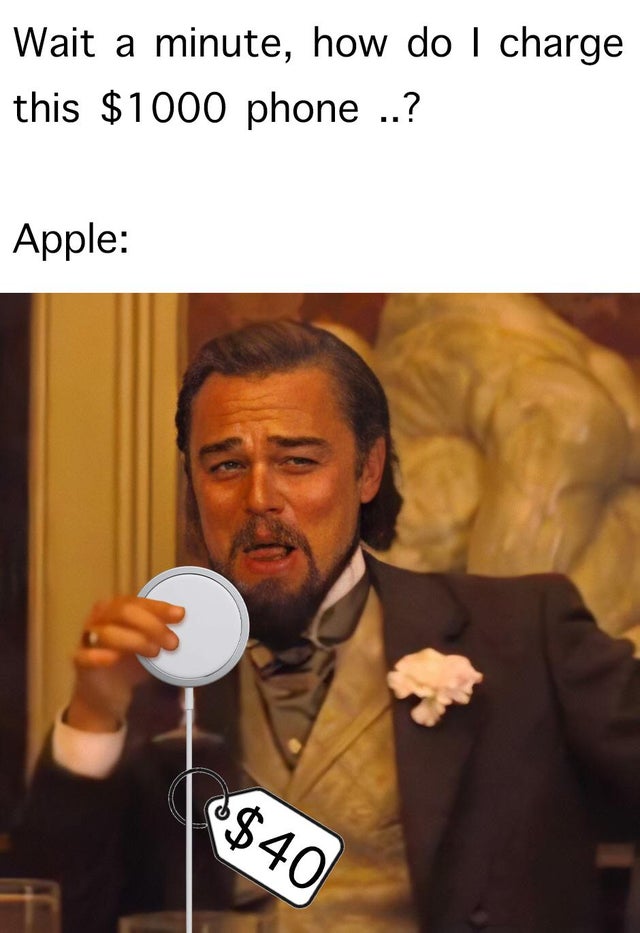 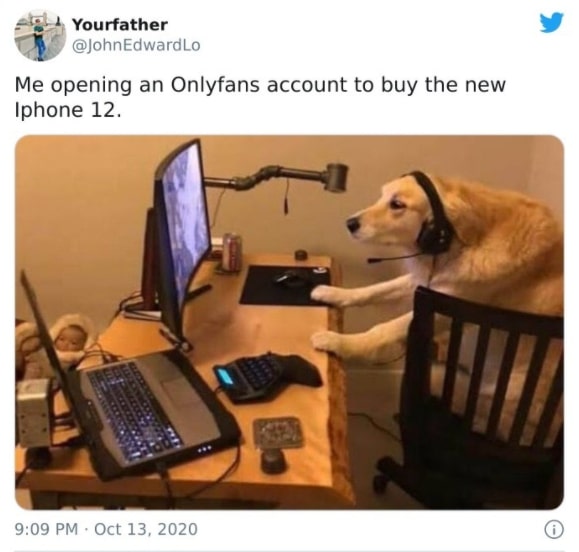 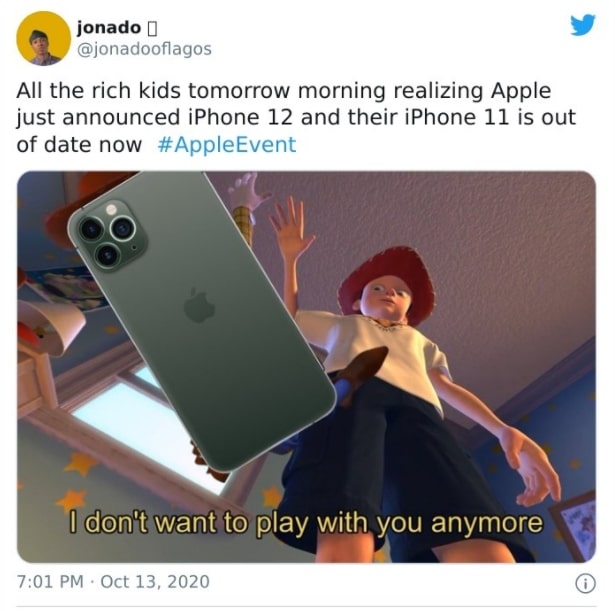 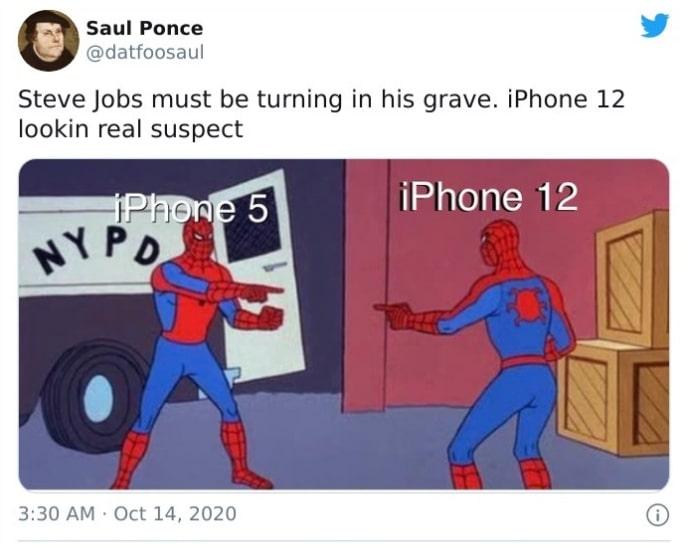 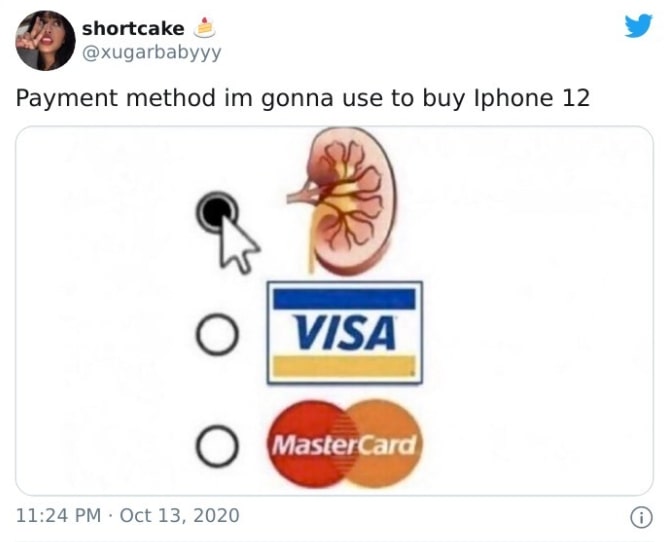 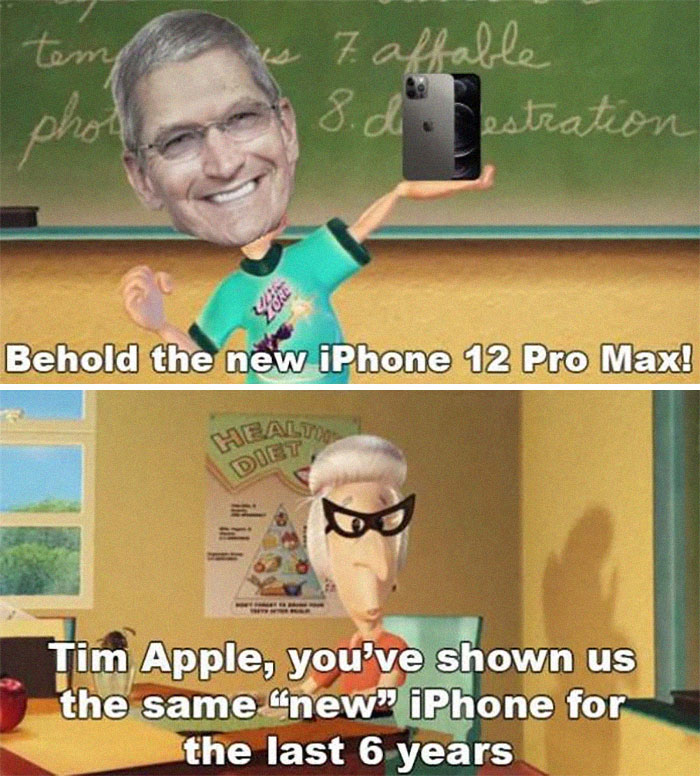 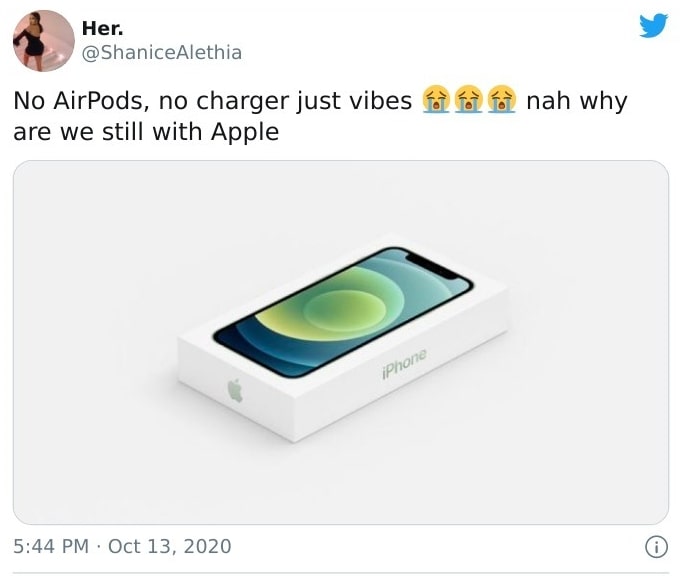 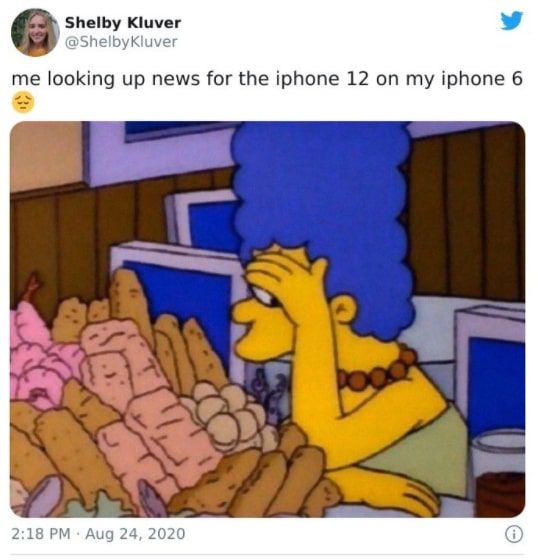 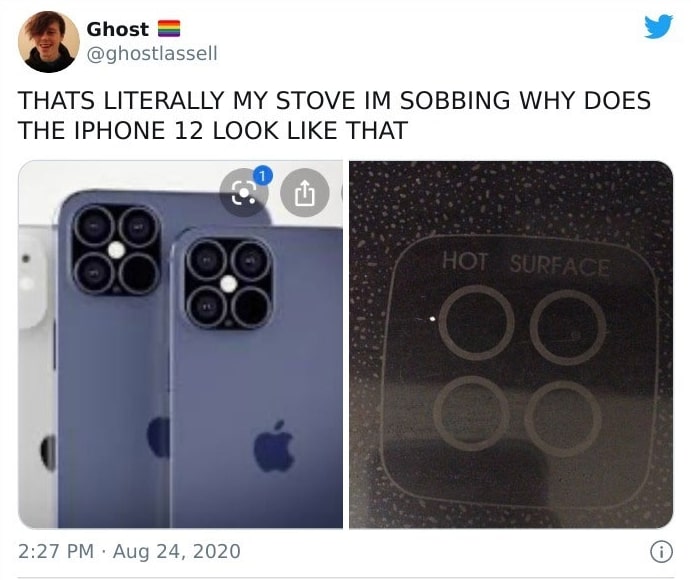 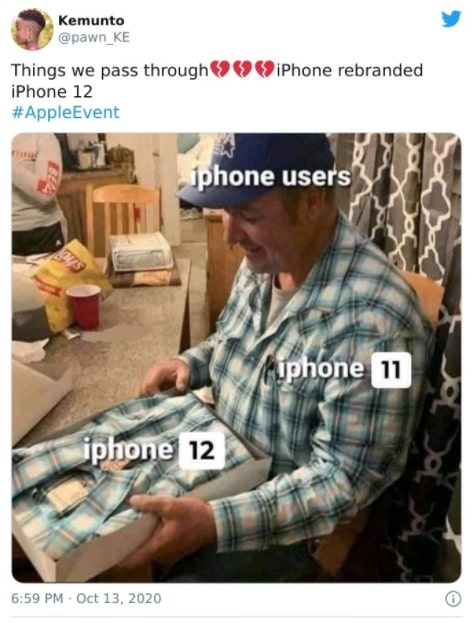 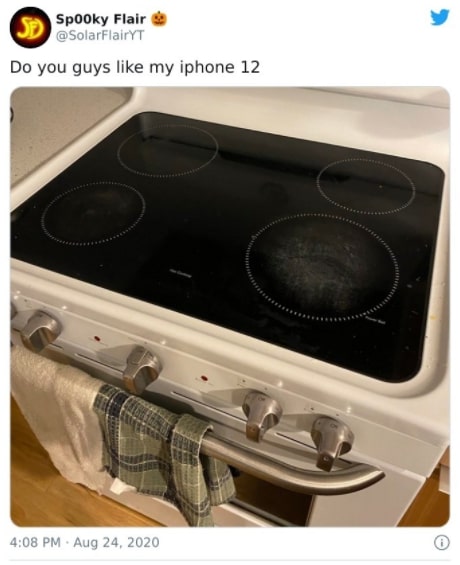 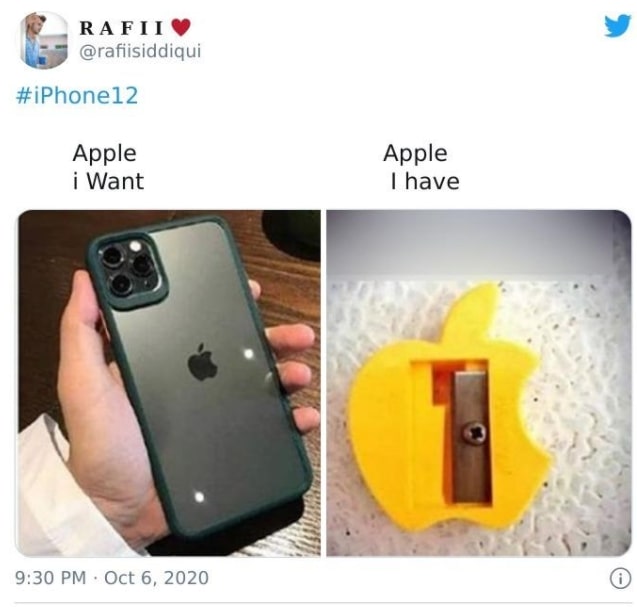 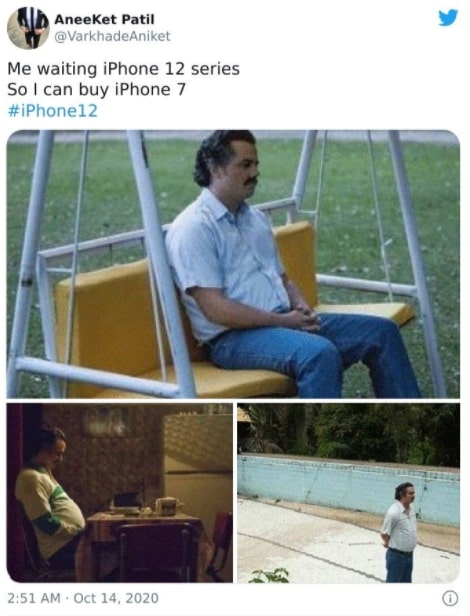 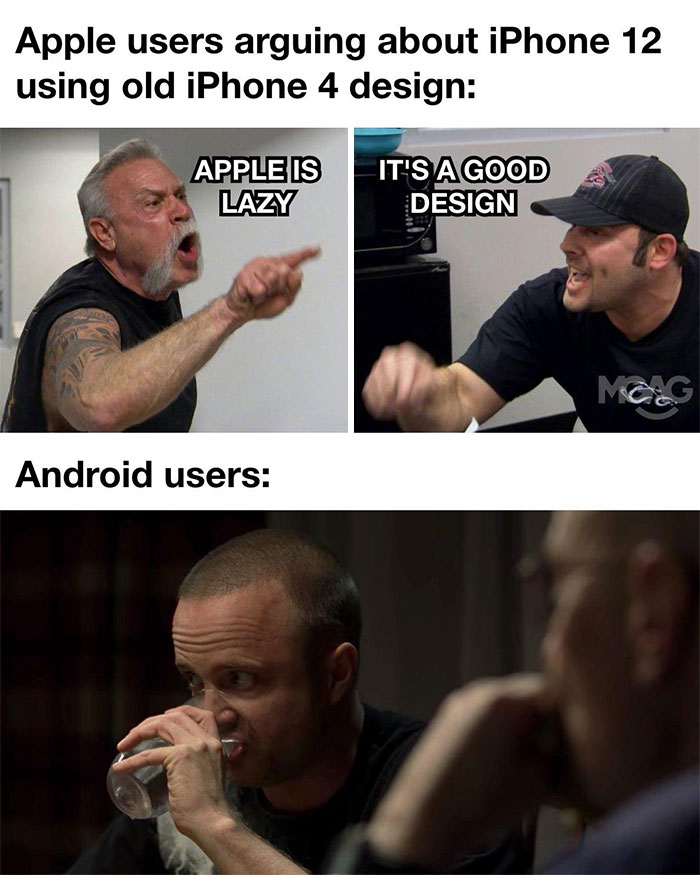