You’ll agree that designing a space isn’t easy and that’s why construction projects require a lot of time, importantly skilled people. It can be a fun experience when it comes down to reflecting one’s personality, but apparently, some homeowners have gone one step too far in an attempt to get something unique. Some of the awful bathroom, home, bedroom fails have been unveiled and it certainly should spoil your mood.

These 20 design fails are unbelievable and they’re downright annoying. We can only hope the brain behind them have since learned their mistakes or perhaps changed their career route. Meanwhile, someone might get a good laugh out loud from these terrifying design mistakes, hence do have a look and enjoy our compilation. On the other hand, ensure you think things through when doing a little renovation in your home.

Took Way Too Long To Buzz The Apartment Wanted 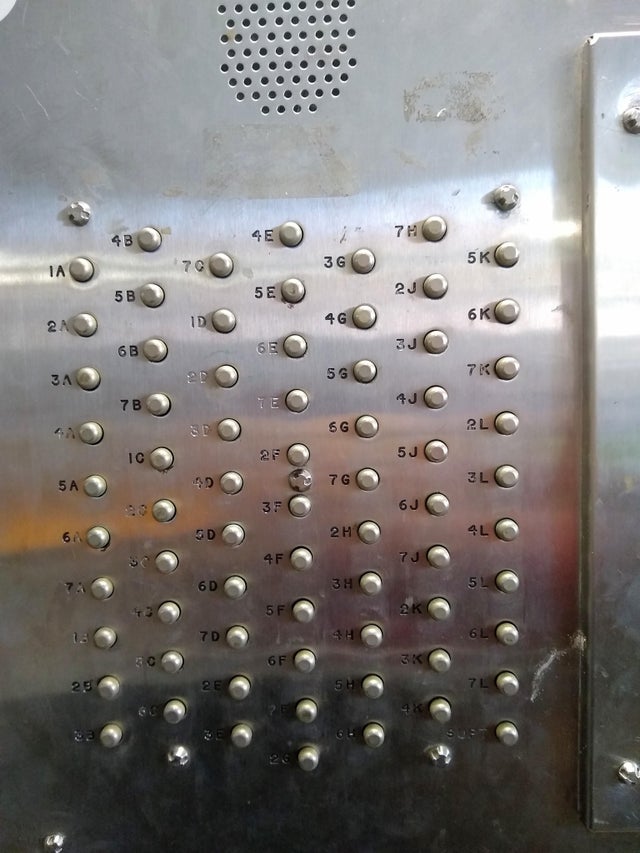 Couch In Our Hotel Room. And No, It Doesn’t Separate 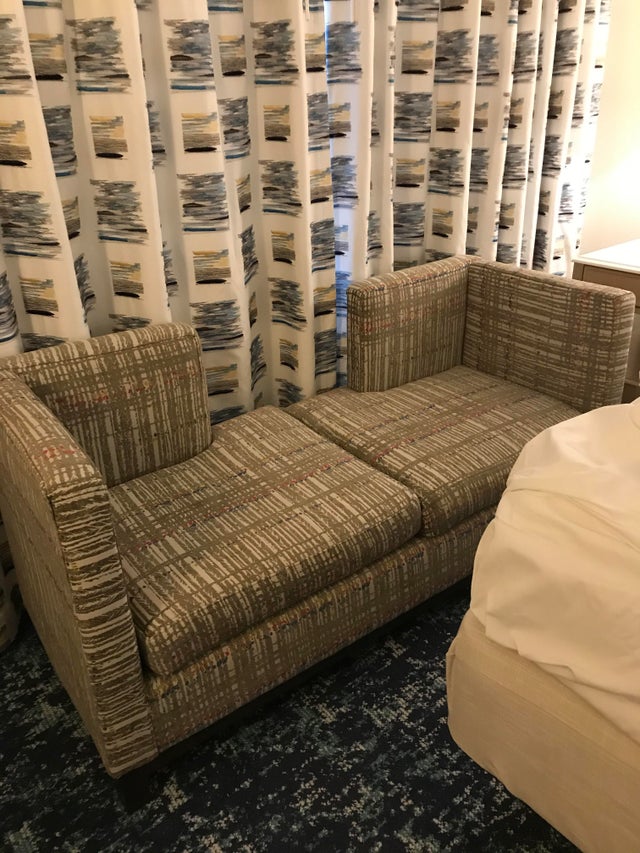 Let’s Glue The Window & Placed The Pillar Over It 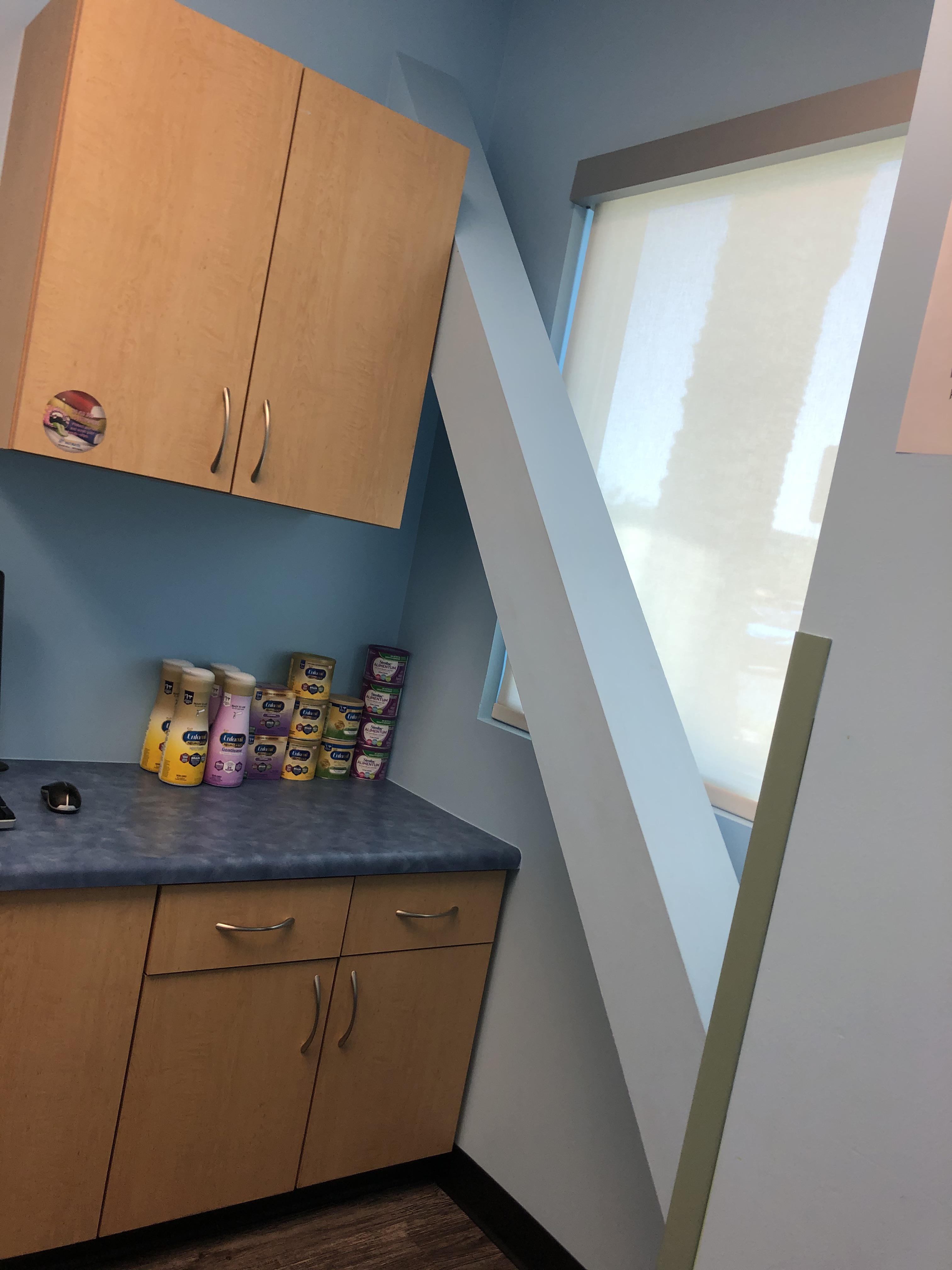 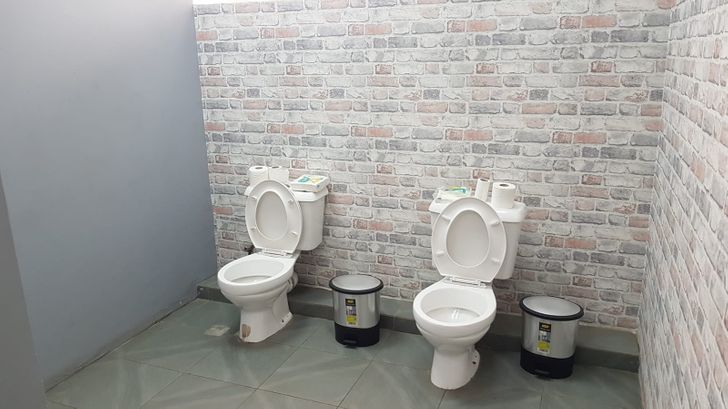 Toilet In An Apartment In Tbilisi, Georgia Is Located Beside A Rock 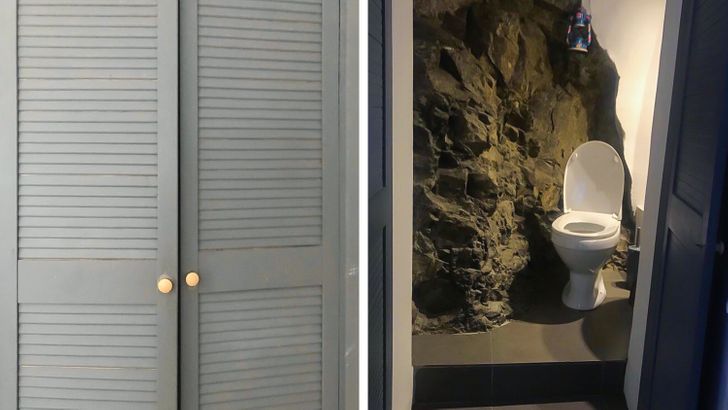 Landlord Is Apparently A Lover Of Pet In His Home 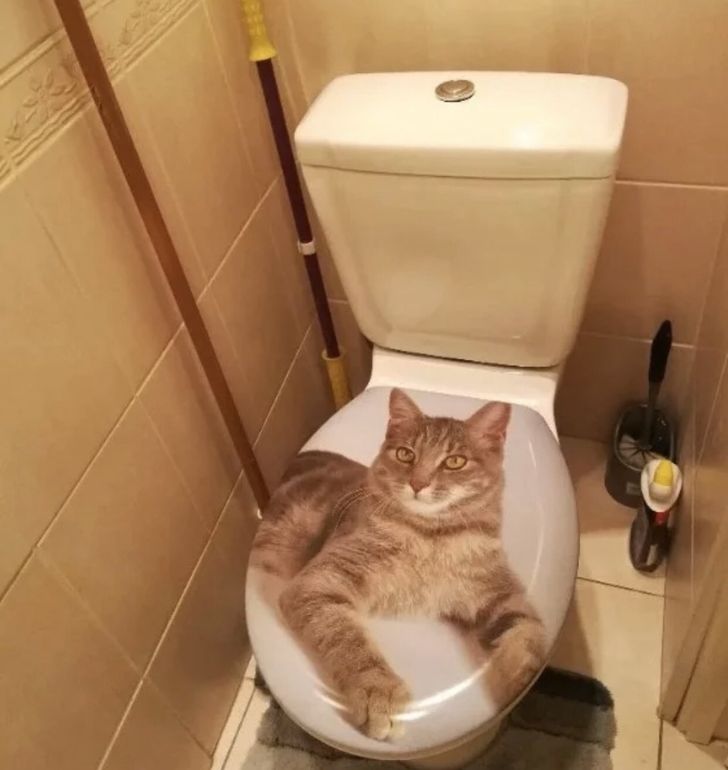 The Window Of A Bathroom 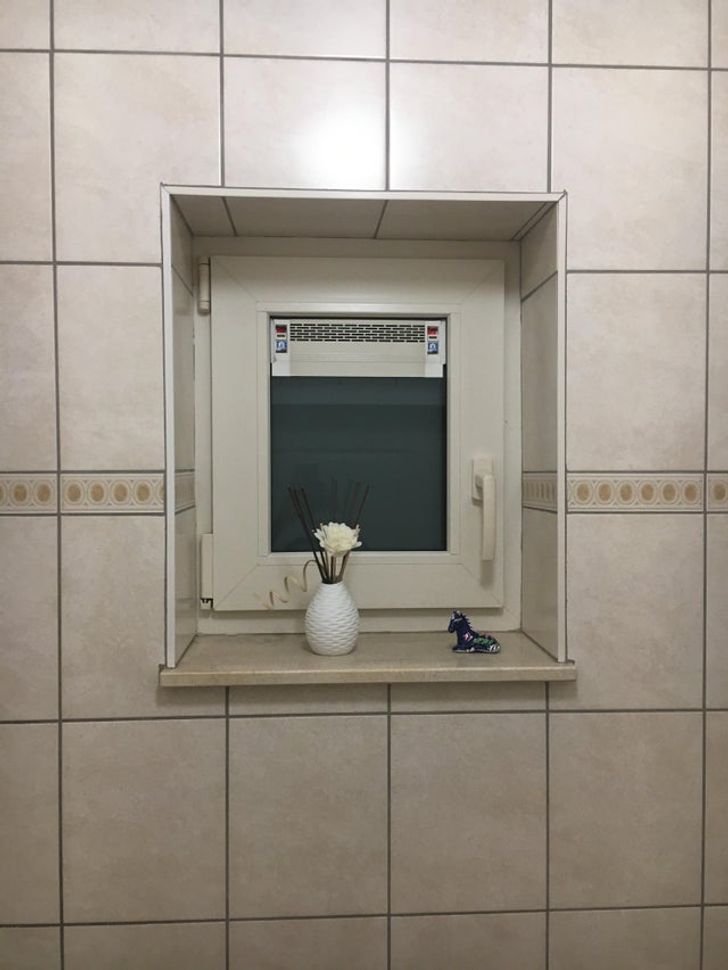 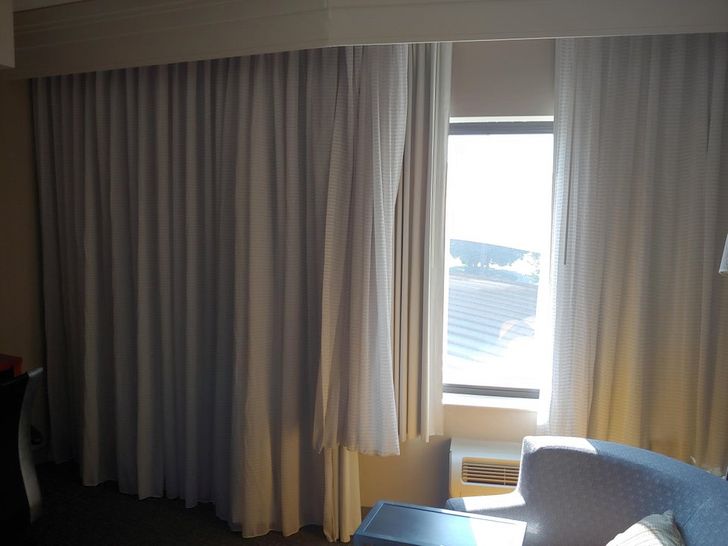 This Stairs To The Roof Café Is Truly Hilarious 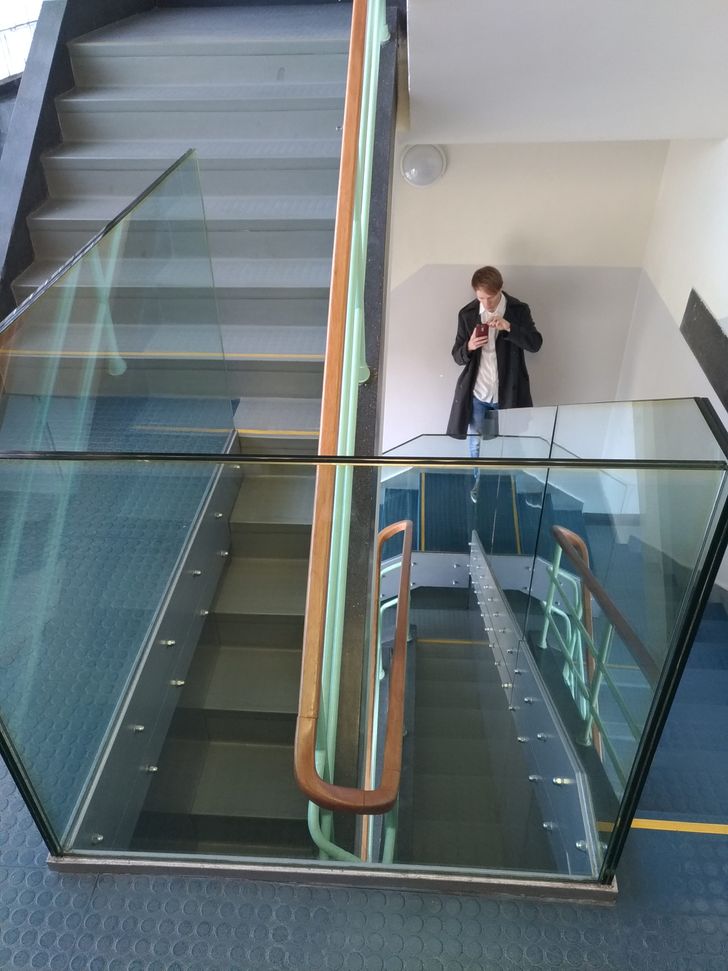 The Shower In My Cabin’s Bedroom 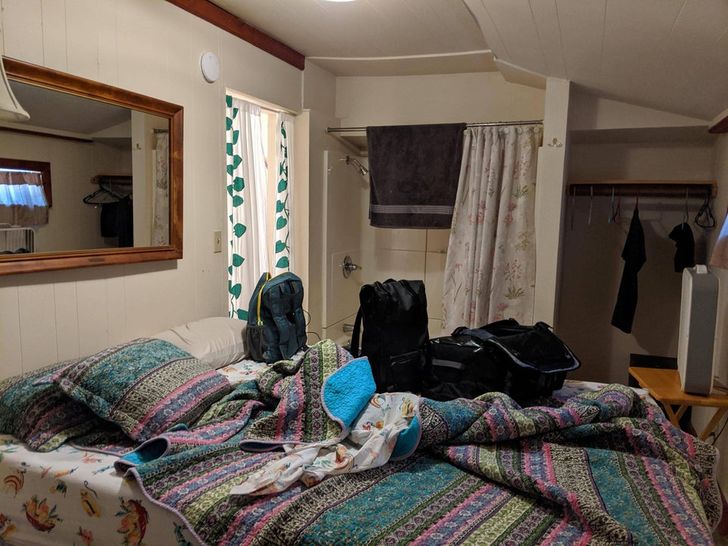 Toilet And Shower Found In The Balcony Of A Rented Villa, Thailand 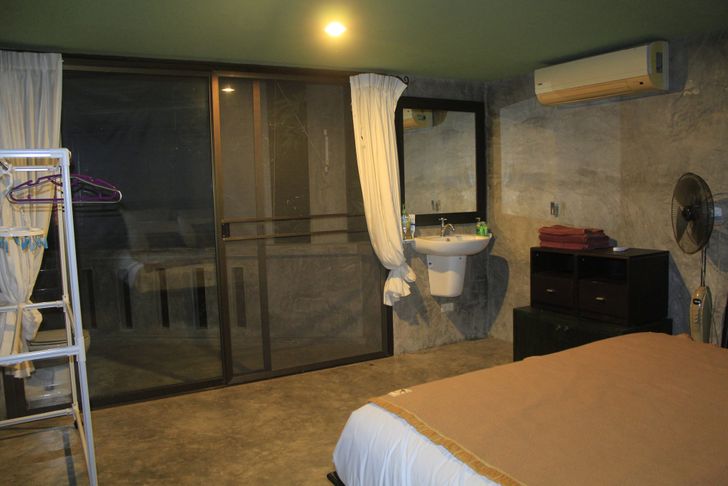 A Hostel Situated In Budapest, Hungary 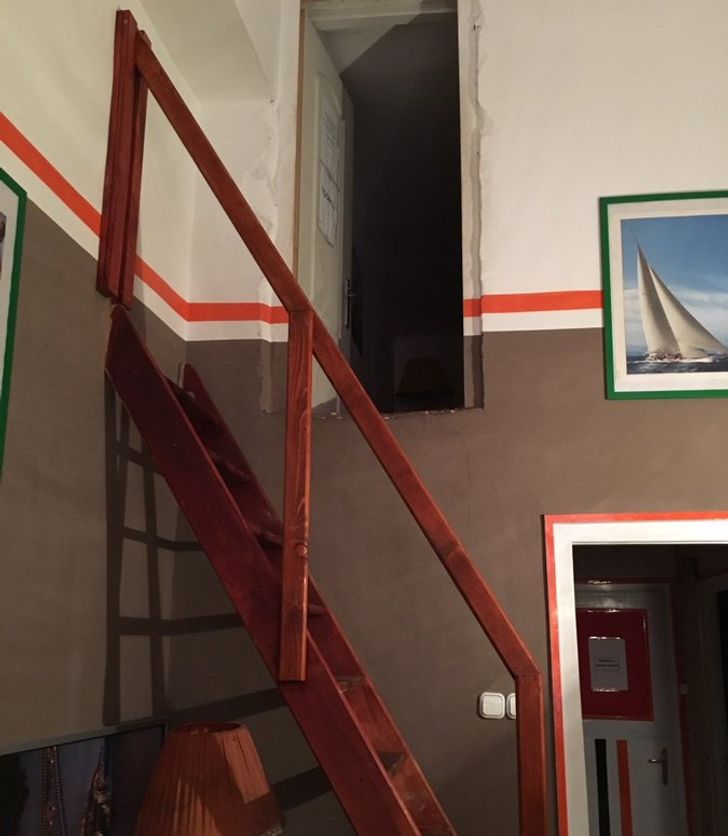 The Awful Kitchen And Shower Space 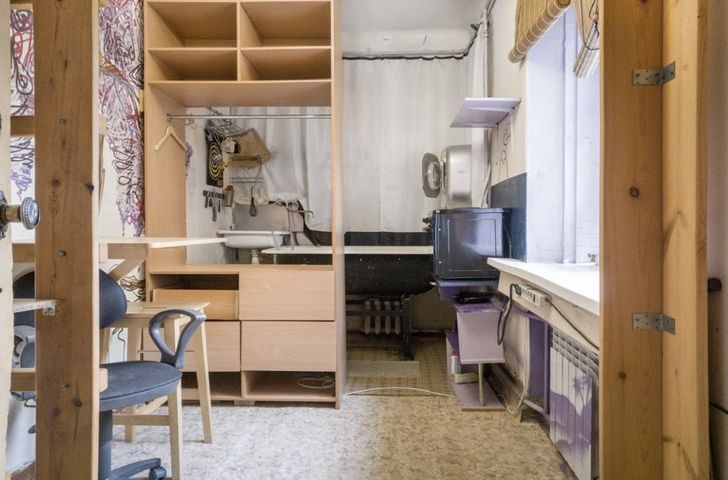 The Hotel With All Essential Facilities 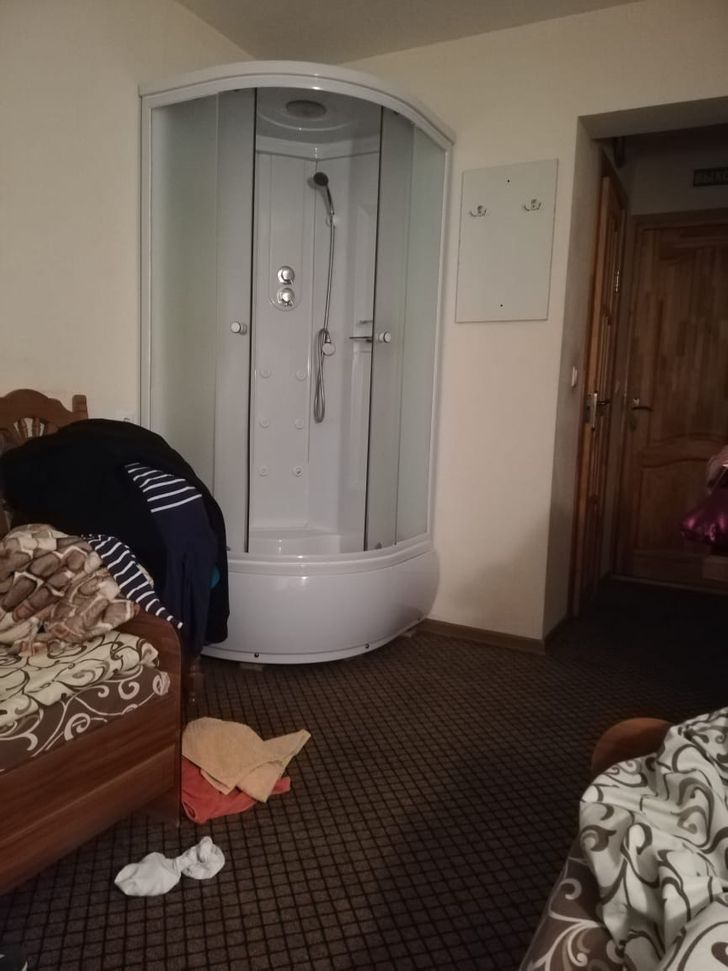 Socket Located Between The Shelves Of A Kitchen Drawer 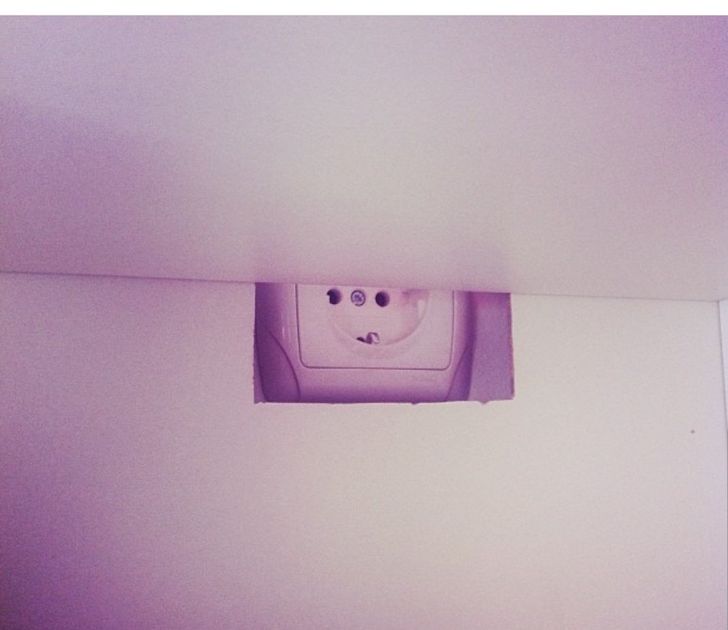 Is This Balcony Occupied By Vampires? 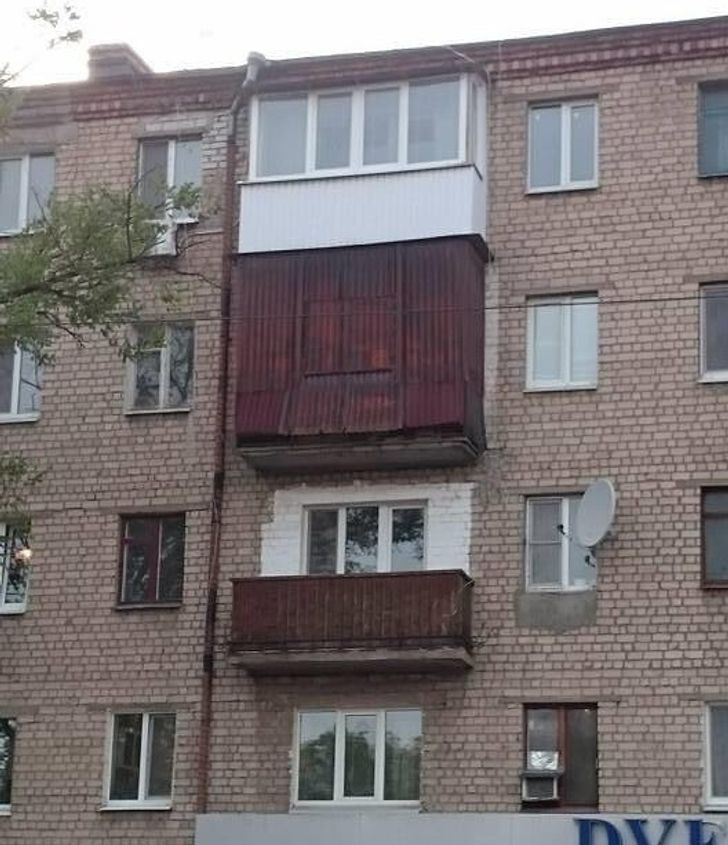 Stairs At An Hotel Room Can Be Used At Night 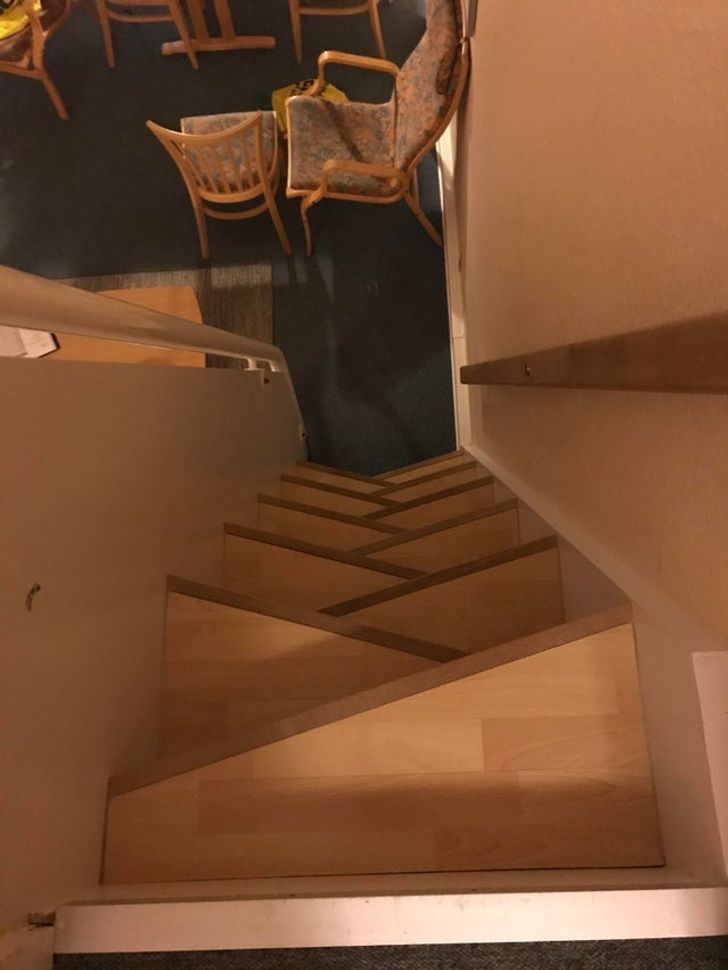 Pants House Is Always On Sale. Are You Interested? 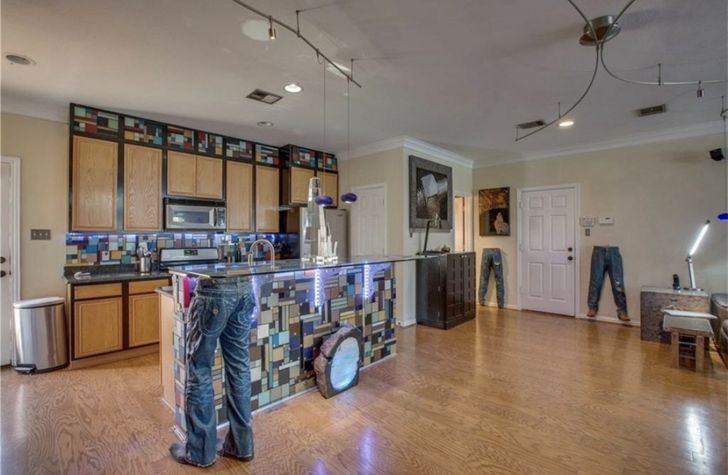 Gap In The Wall Actually Leads To The Bedroom 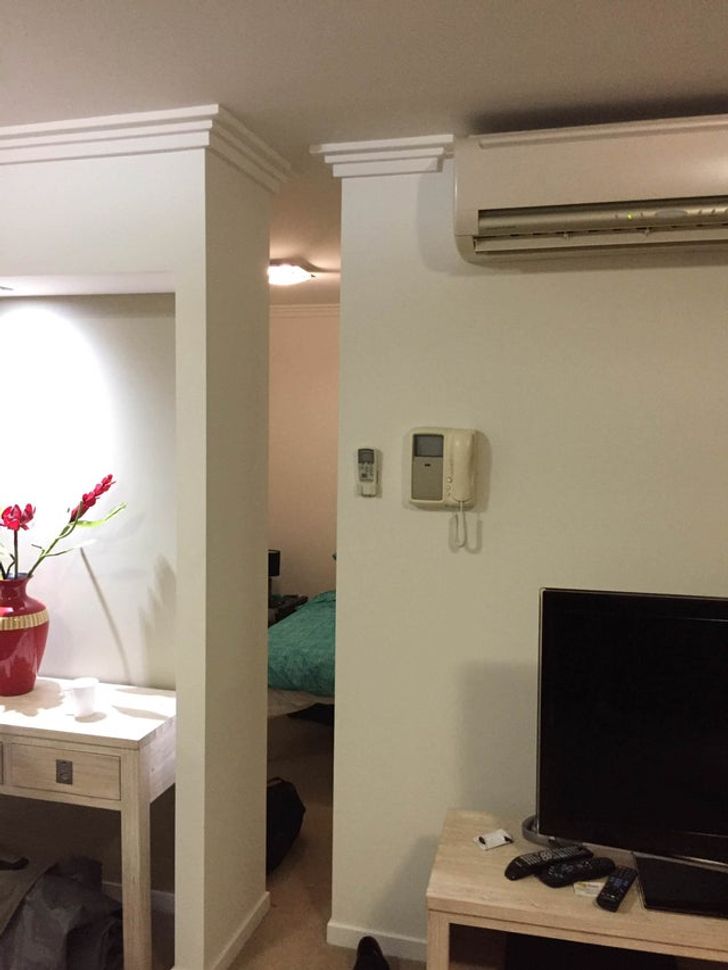