We are not here to judge, but when it comes to respecting the funeral of a dead one, most of us would choose to stay quiet on the side, reflecting on what life really means to us all. But this woman wasn't about to let the man go without a big bang. While dressing in black with jeans, she went on top of the coffin, dancing to the song 'Ella Quiere Hmm…Haa. Hmm' by the reggae artist Emicidues.

If yo girl don’t do this at yo funeral is she really yo girl? pic.twitter.com/TxbYLkm661

This funeral took place in Manta, a city located in the province of Manabí, Ecuador. The 24-second clip of the woman twerking went viral when a Twitter user shared the funeral went into a full blown party for the people.

However, nobody actually knows what is this woman's relationship to the deceased man. 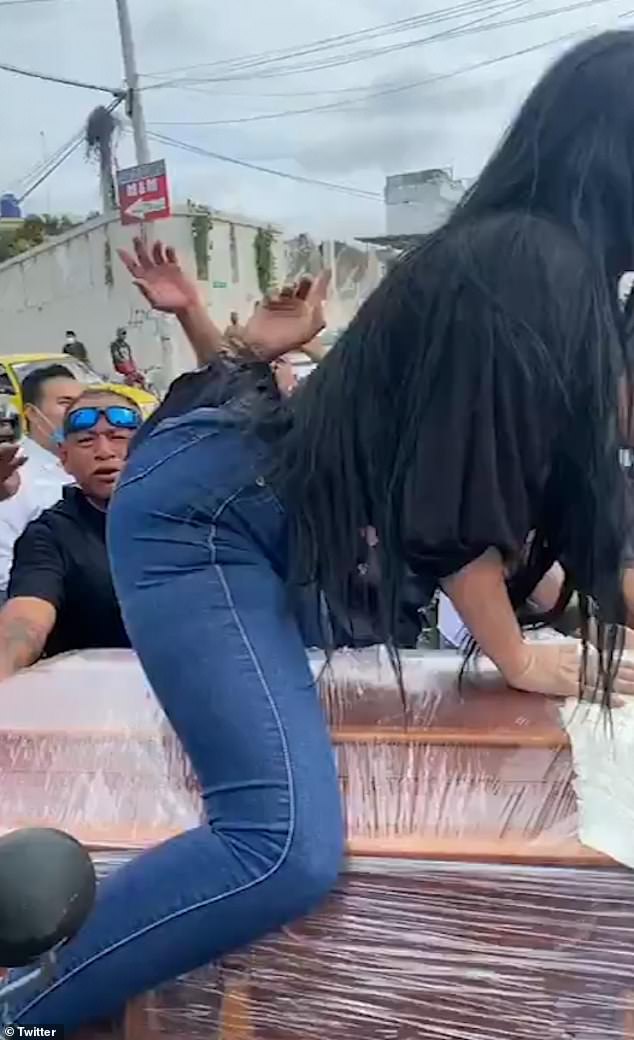 She even kissed the coffin's lid as she twerked. People surrounding the coffins cheered on. Many were shown taking out their smartphone to record this unusual sight.

This tweet has been liked more than 94k times and was captioned, "If your girl doesn’t do this at your funeral, is she really your girl?" by twitter user OutsmokeChapo. 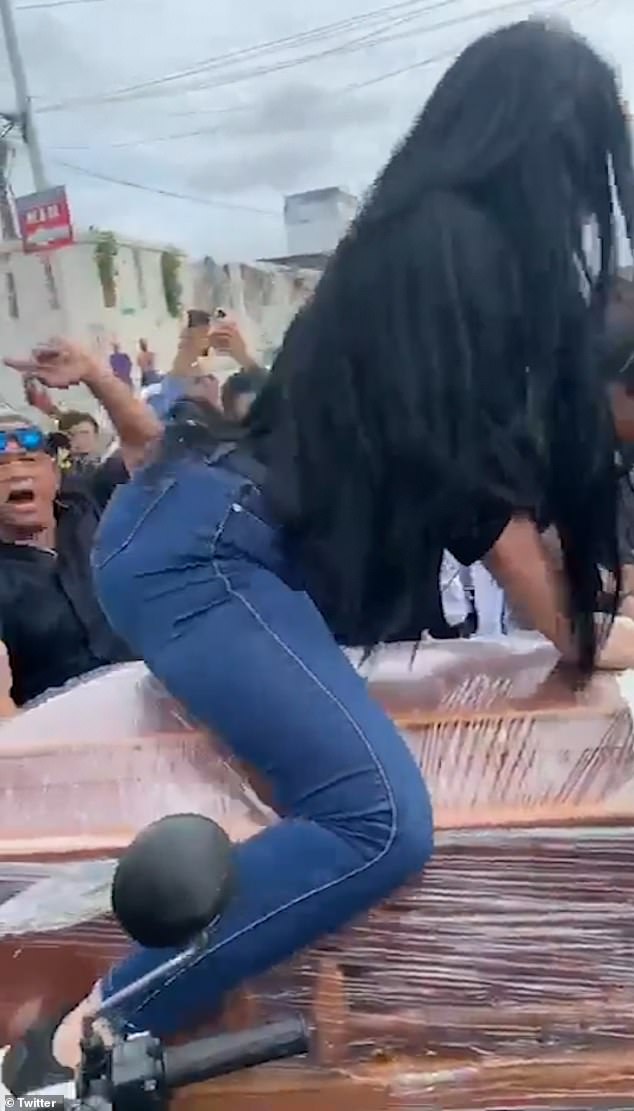 This controversial act brings about discussions that split between people who think she may grieve however she sees fit, while others think it is very indecent.

The deceased man is identified to be Marlon Mero Quijije, a 35-year-old victim of shooting and stabbing in the San Jose neighborhood. He was shot 3 times when he walked into the neighborhood and later declared dead at the hospital. 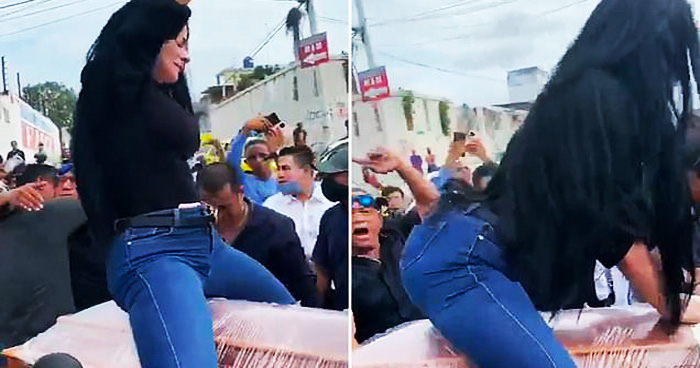 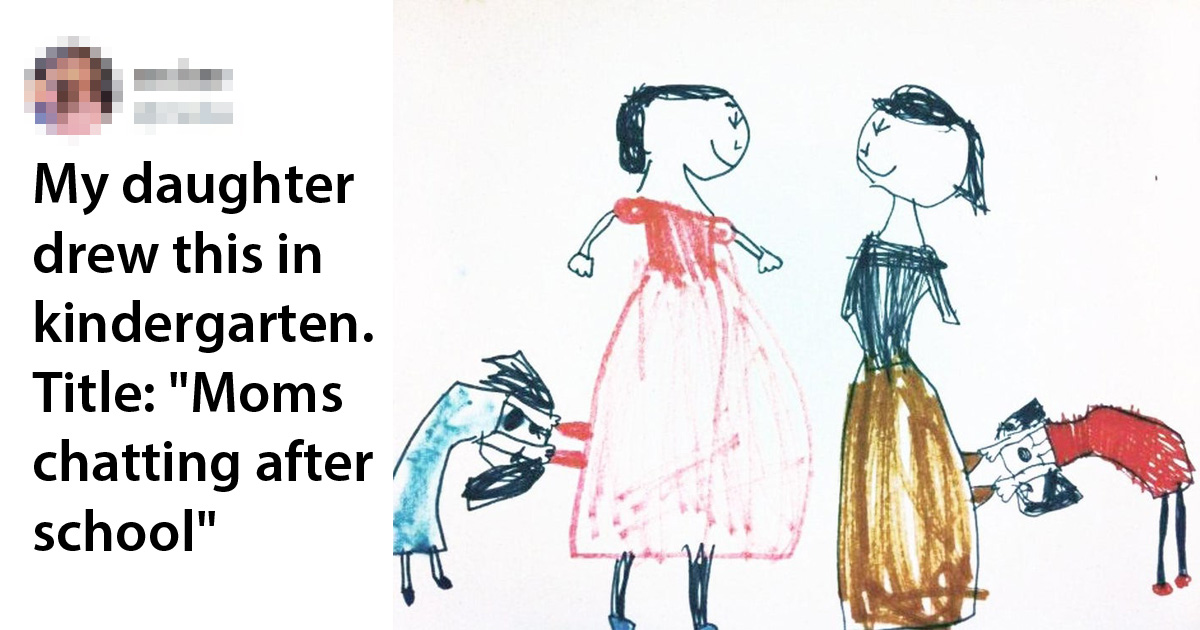 20 Pics That Show How Hilariously Function Some Families Are 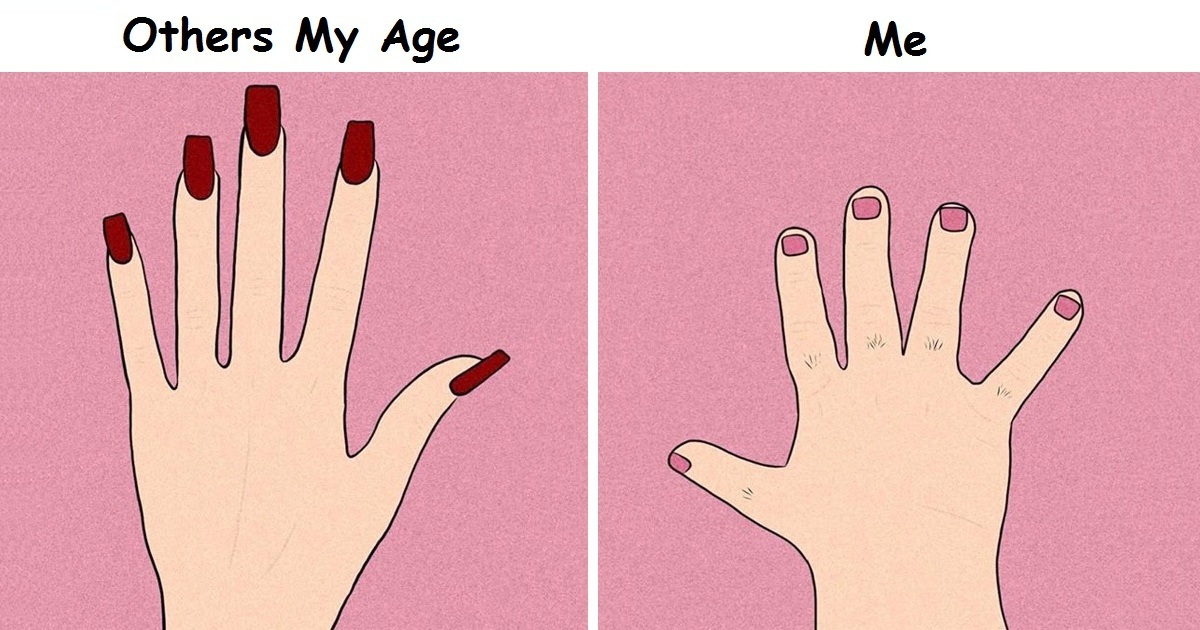 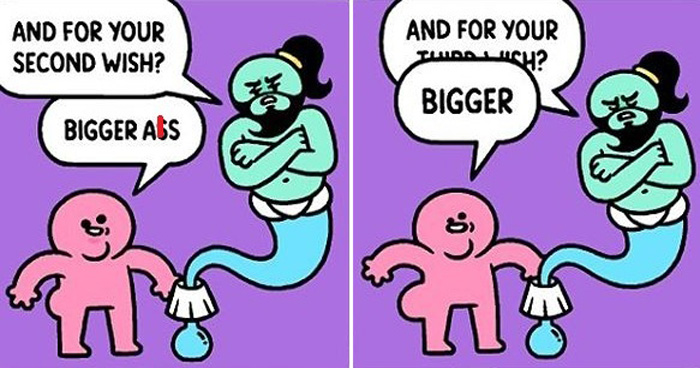 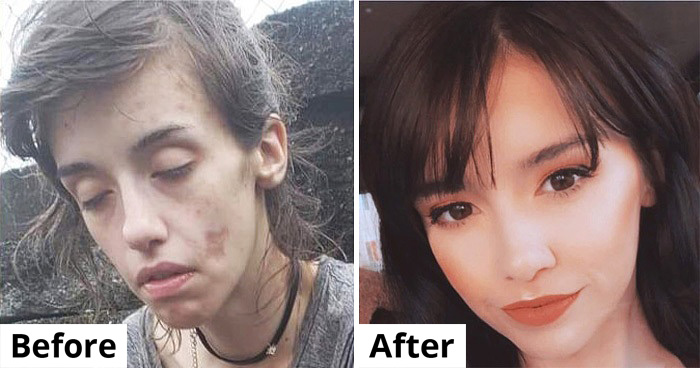