The internet came along and transformed our lives. Super slim televisions and smartphones have gradually become the standard across the world and undeniably modern technology has paved way for numerous multifunctional devices.

Accordingly, laptops are now preferred as its more portable, faster, and more powerful than the early-generation of computers. Evidently, modern technology equally has its cons, changing relationships, friendships, and even communication between people. Also affecting our general well-being, smartphones, TVs, and video games have become a great alternative for family and friends.

Of course, if you are born after the internet or after smartphones emerged, then the aforesaid might not make much sense, but it’s indeed a thing to think of before it’s too late. Here we’ve compiled photos that perfectly highlight human’s addiction to modern technology with the expectation you think about which directions to take for the future. Do have a look! 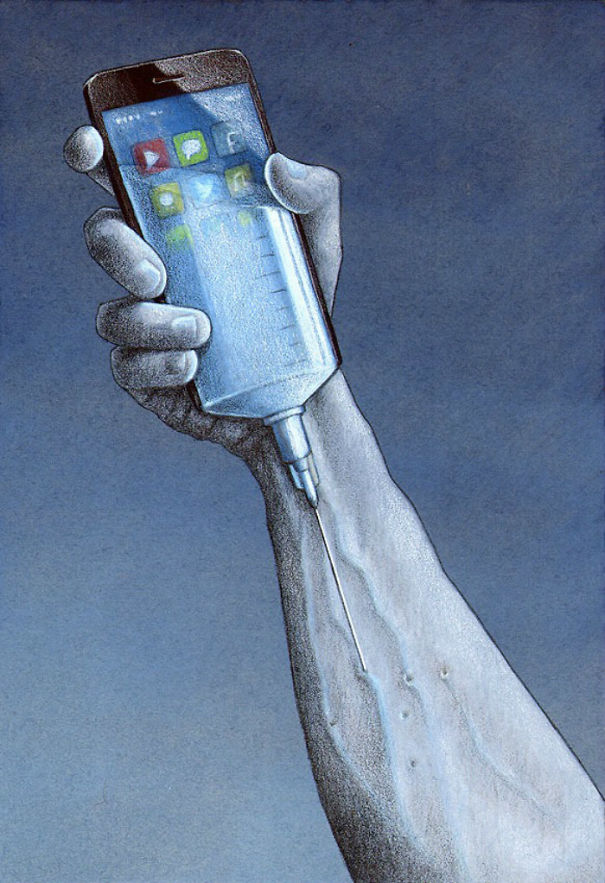 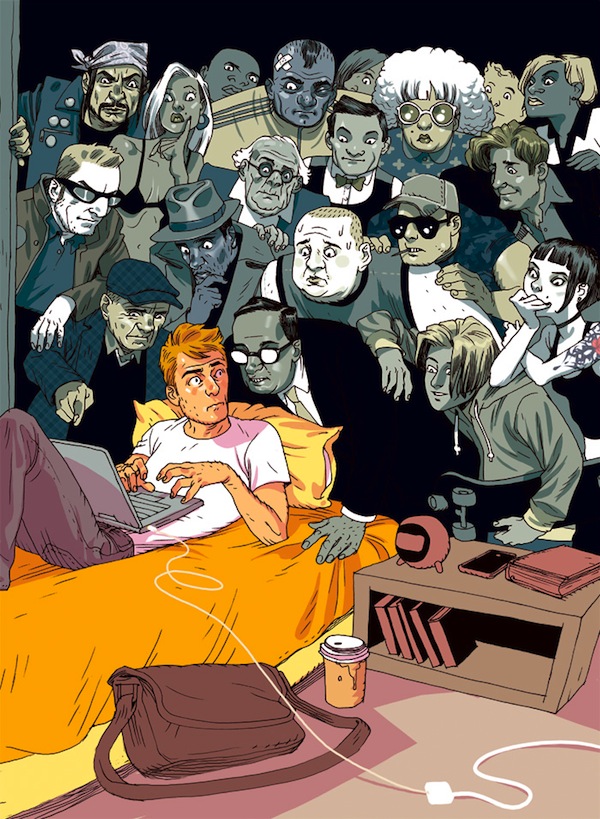 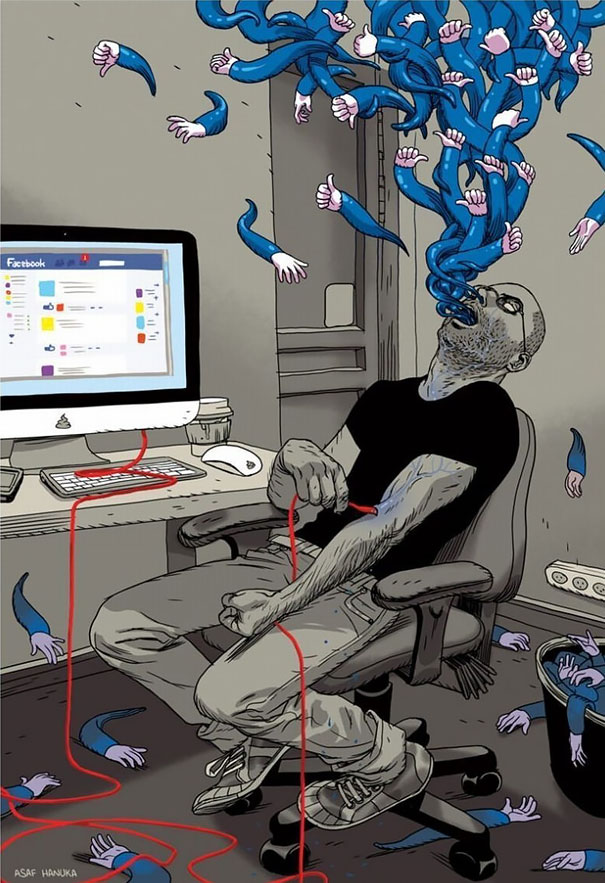 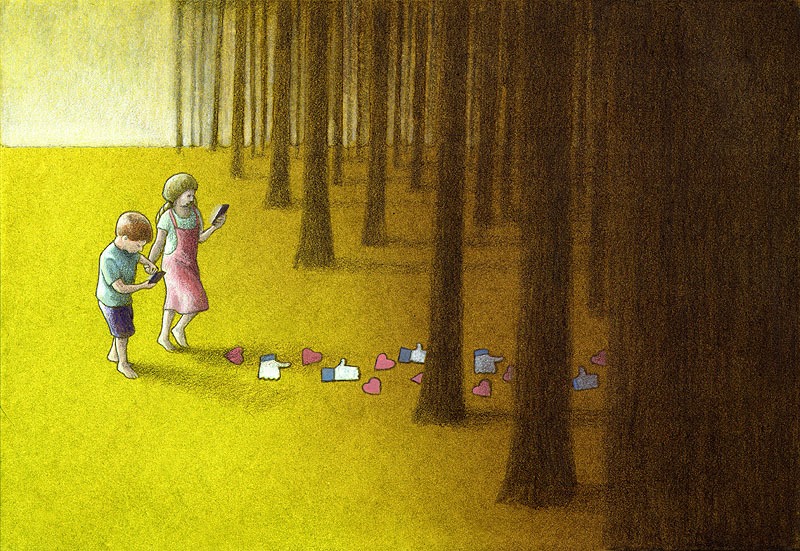 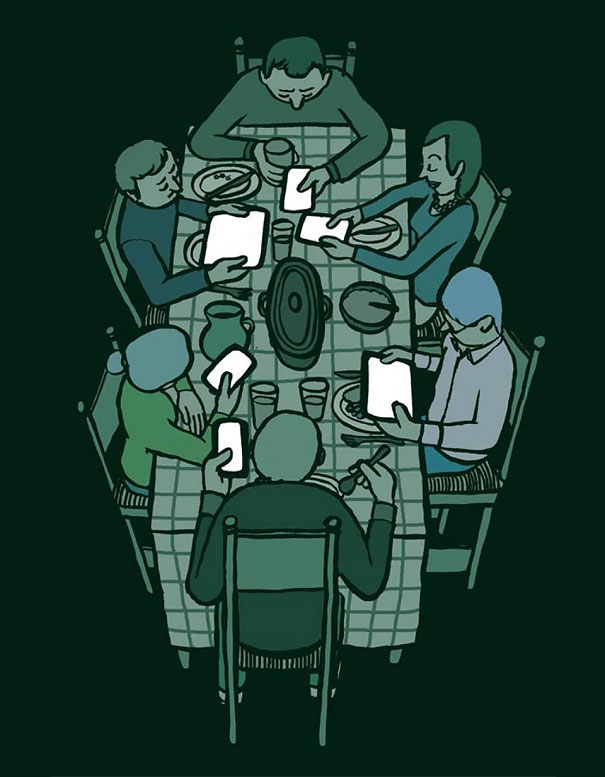 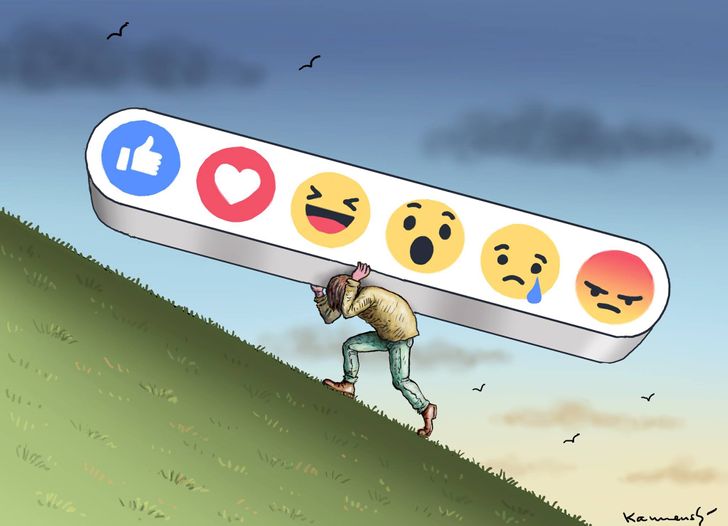 Can You Spot Yourself? 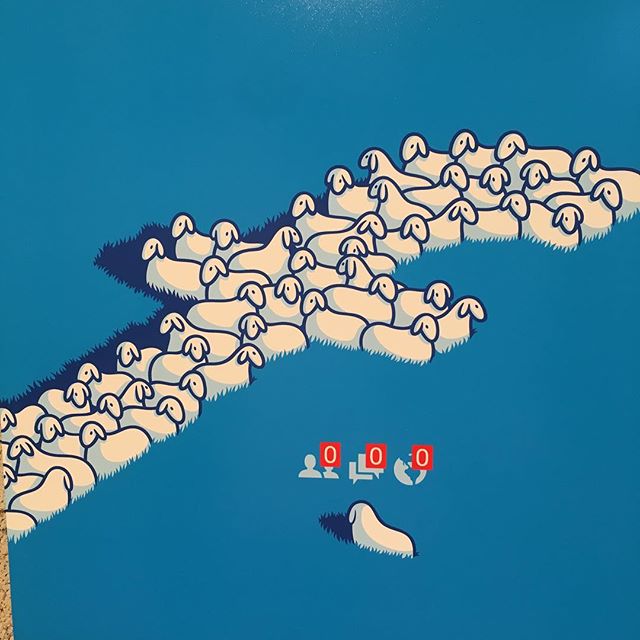 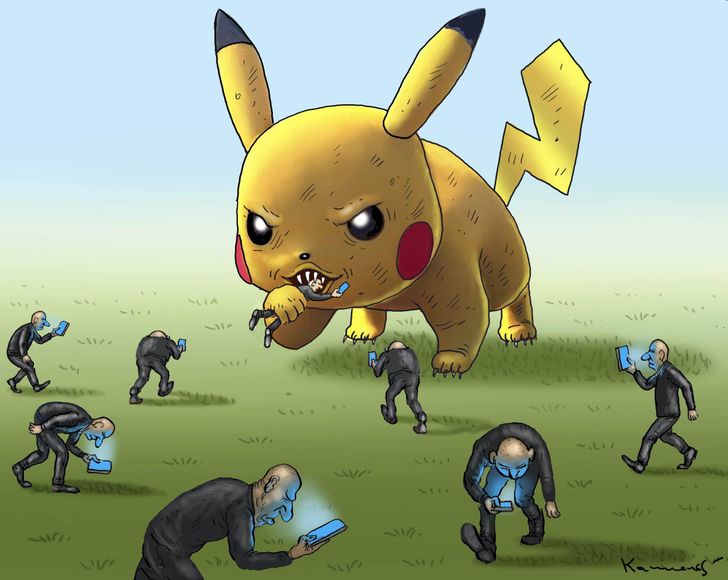 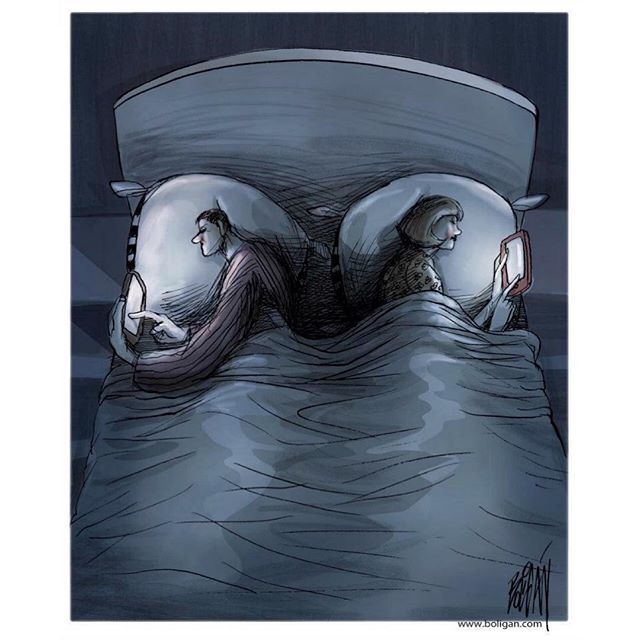 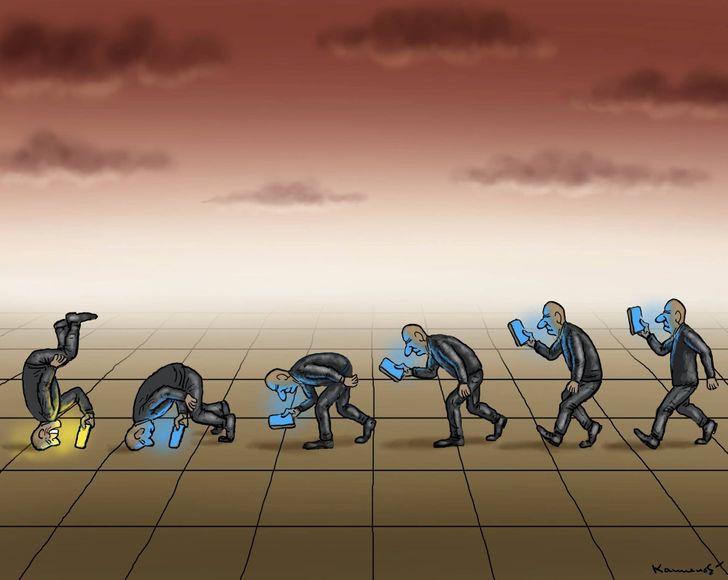 Shall The Dance Begin? 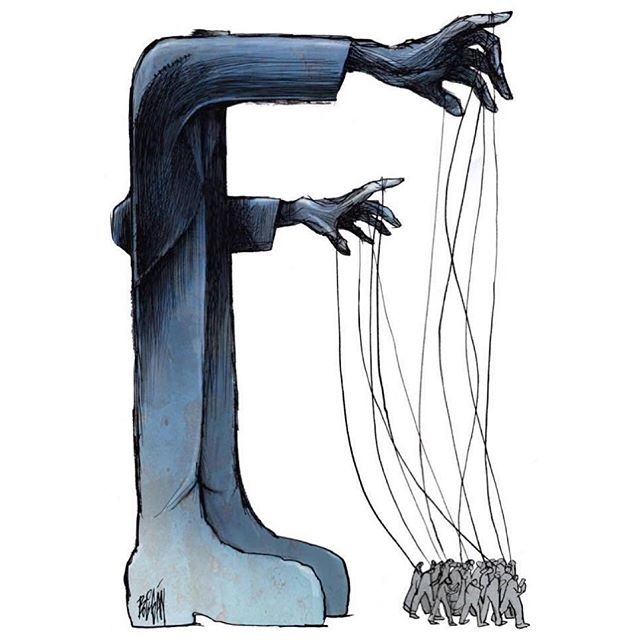 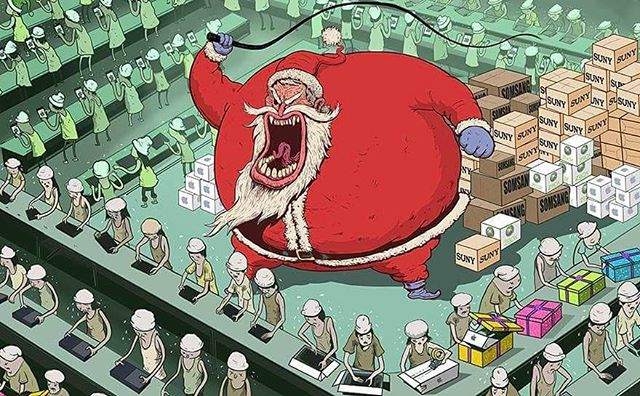 Modern Technology At Its Peak 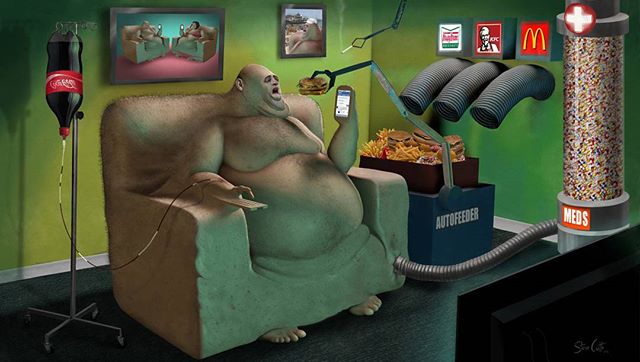 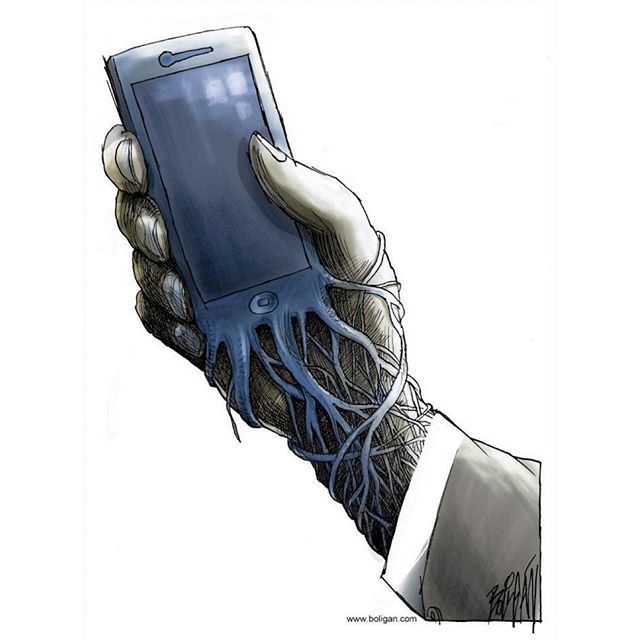 Life Is More Fun Than The Likes 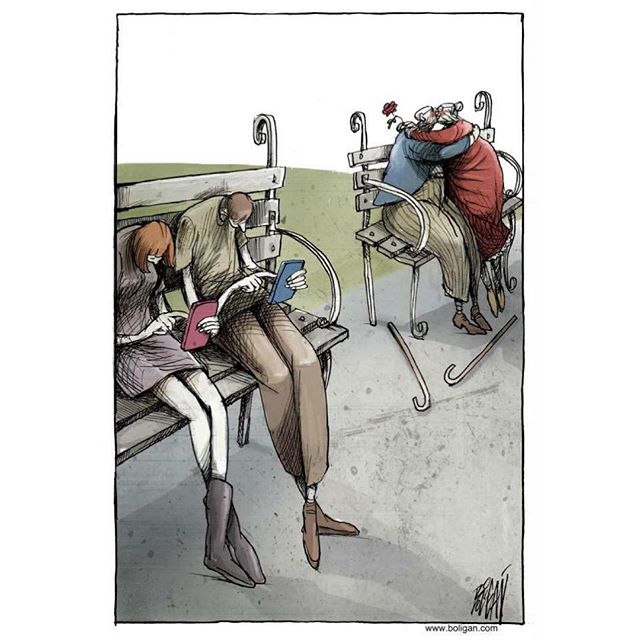 Choices At Your Discretion 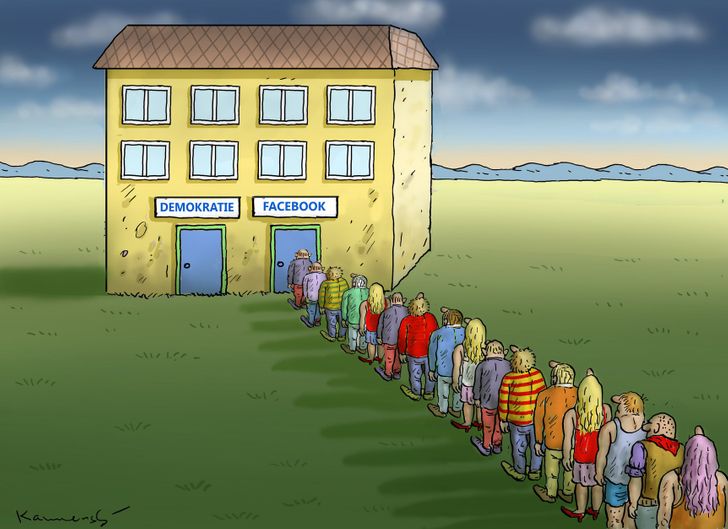 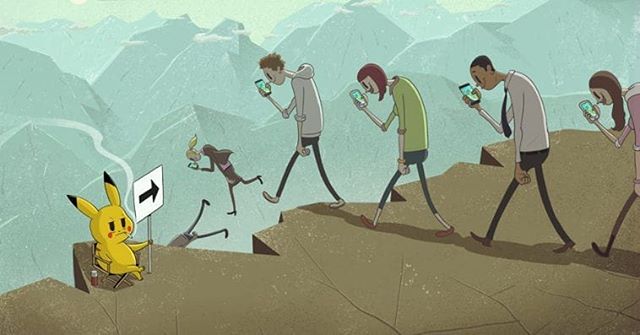 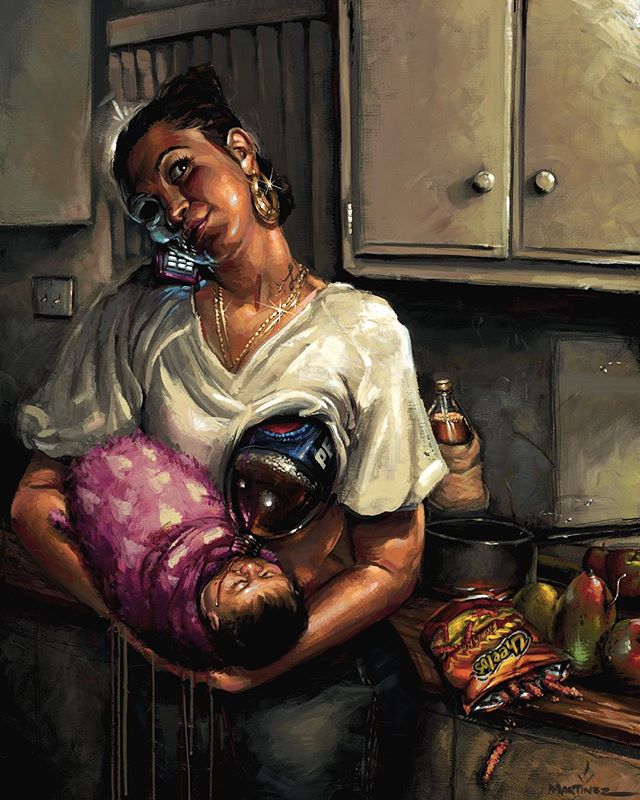 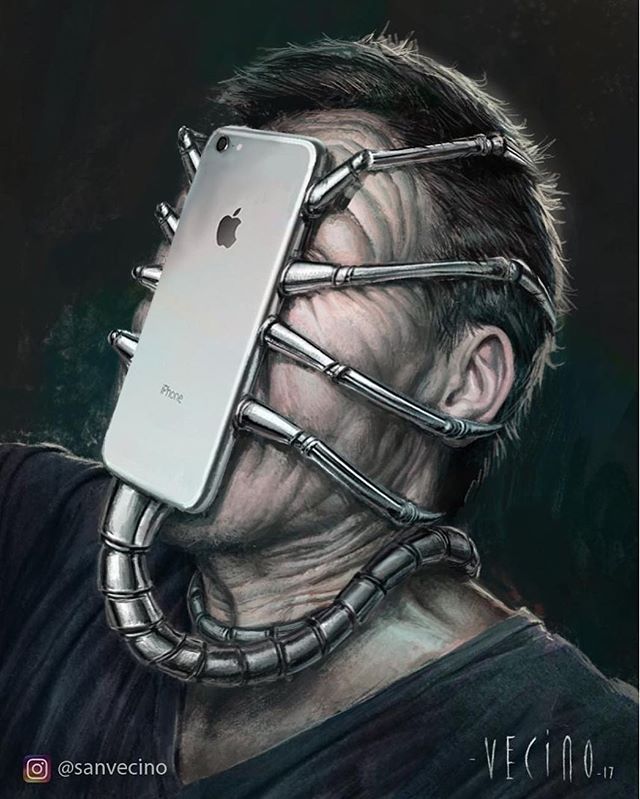