The scariest thing that could ever happen to any student is a teacher sending home a note to his/her parents. It’s safe to say that a lot of parents have no idea what goes on during the day while their kids are at school. And even when they return home, kids hardly reveal much of what transpired.

Undeniably, children can be sassy and awkward and will often do hilarious things in class. If you haven’t gotten into so much trouble that your teacher had to send a note home from school, then consider yourself very lucky – it’s apparent you’re a peacemaker or perhaps listen to given instructions carefully.

Turned out some kids, on the other hand, aren’t so lucky and their teachers sure know how best to hit back at them. Some parents have, however, taken to the internet to share the notes from school, providing details of what goes on during the day. We’ve compiled the 25 best and we hope you see what sort of mischief these kids got into that earned such funny notes. Take a look!

Madison Is Too Pretty To Work 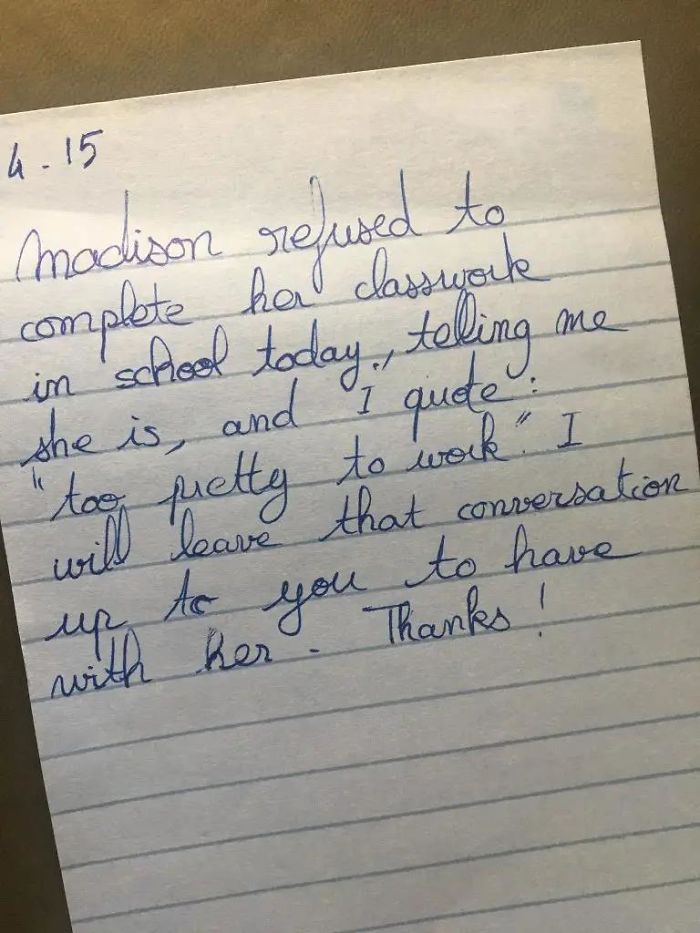 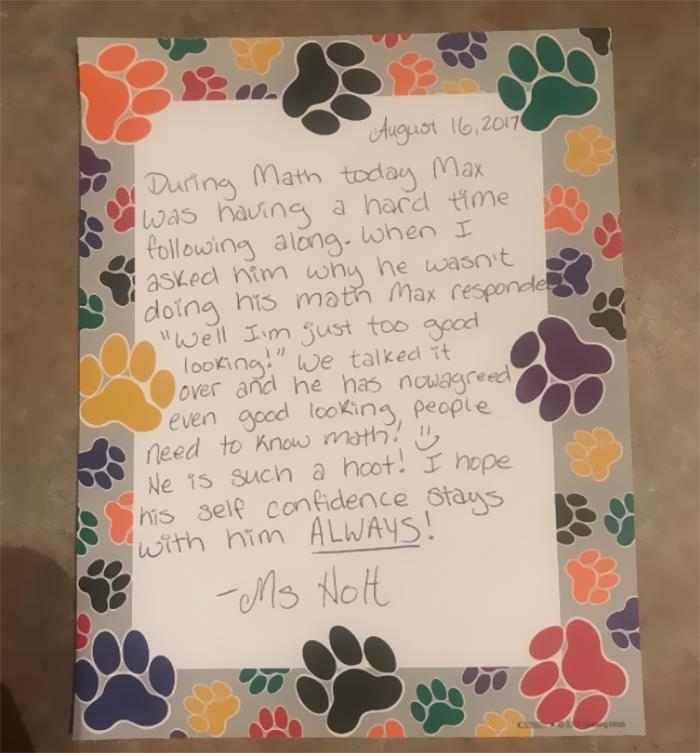 Good Luck With That 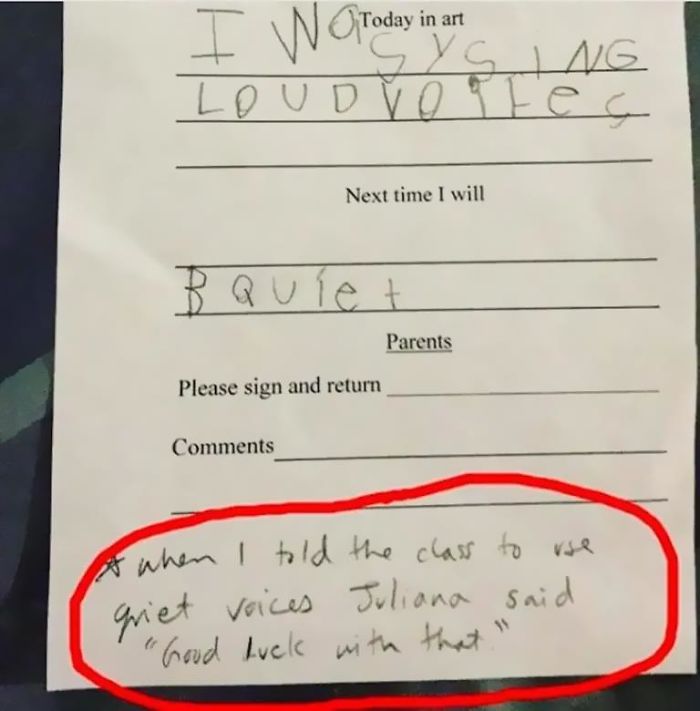 Hamster Is As Fat As Your Mama Inappropriate Response 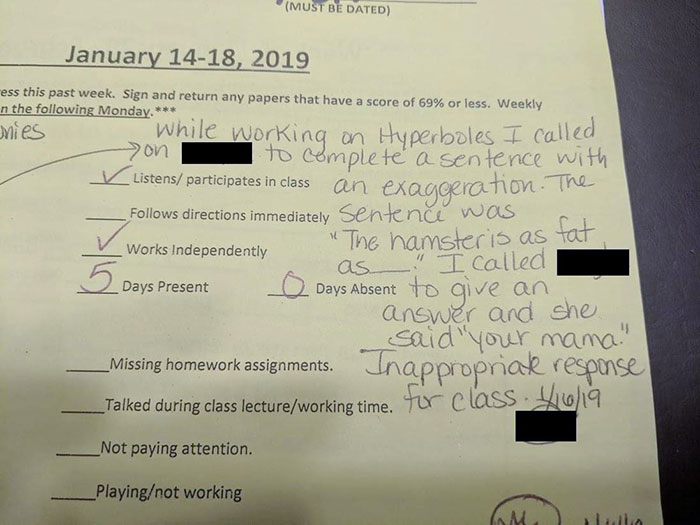 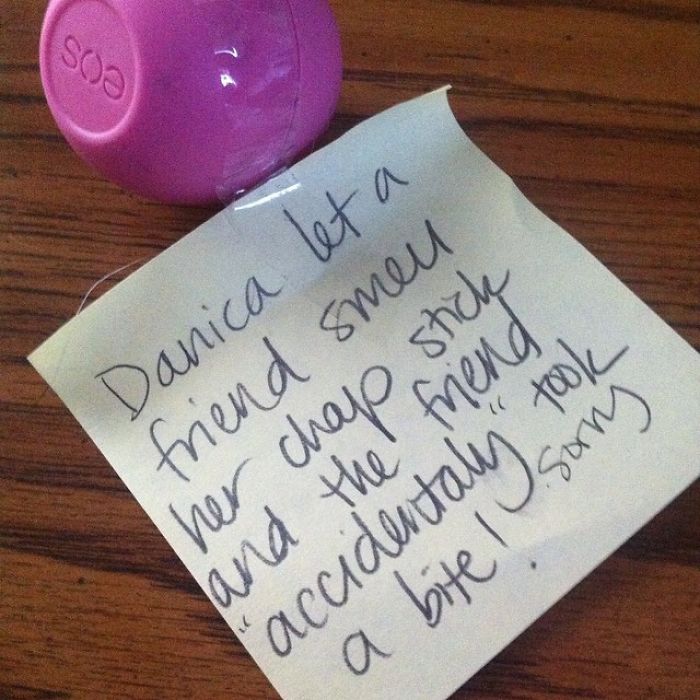 Certainly Not The Best Day Back 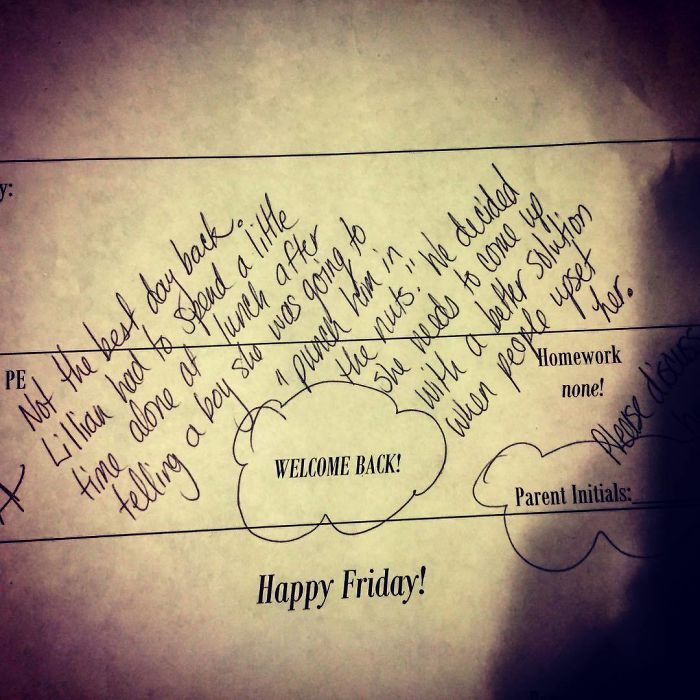 Only Two Butts Was Drawn 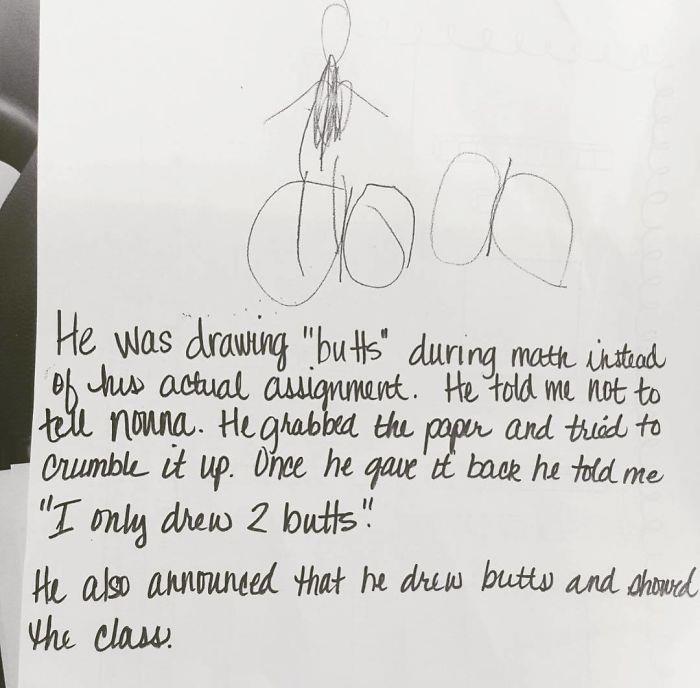 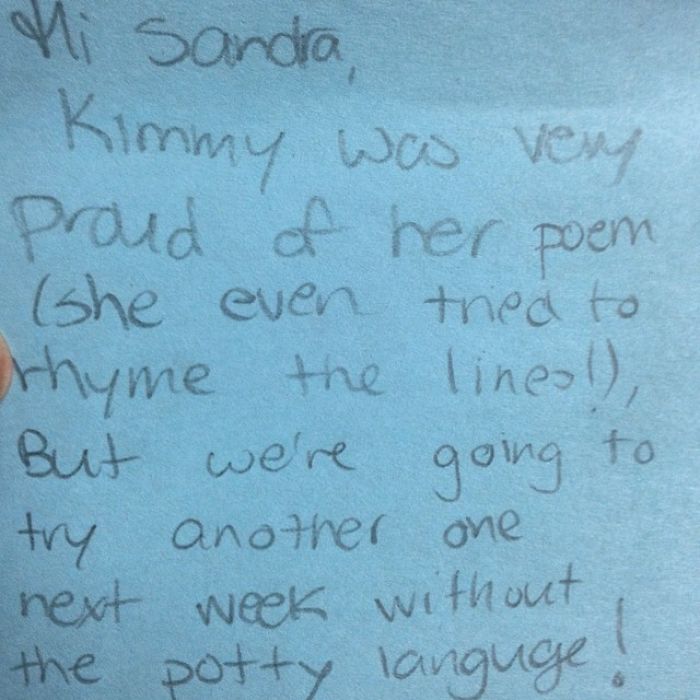 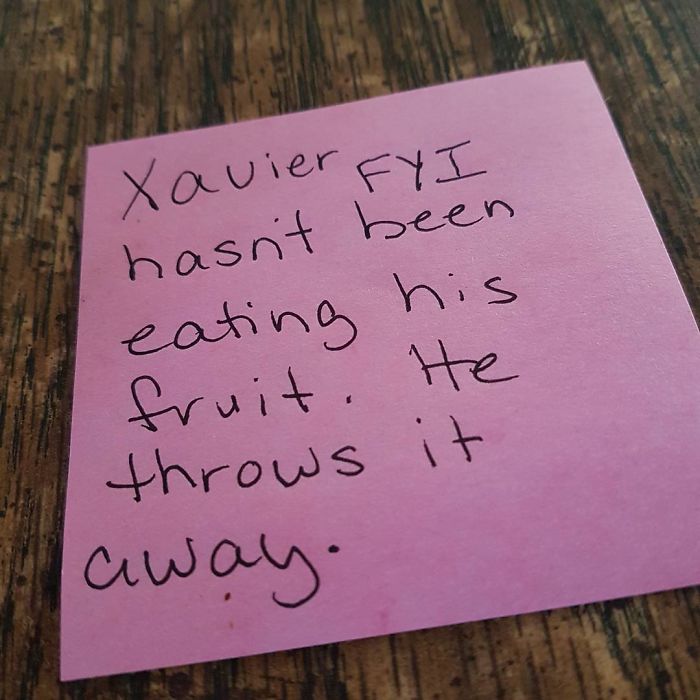 The Student With Special Talents! 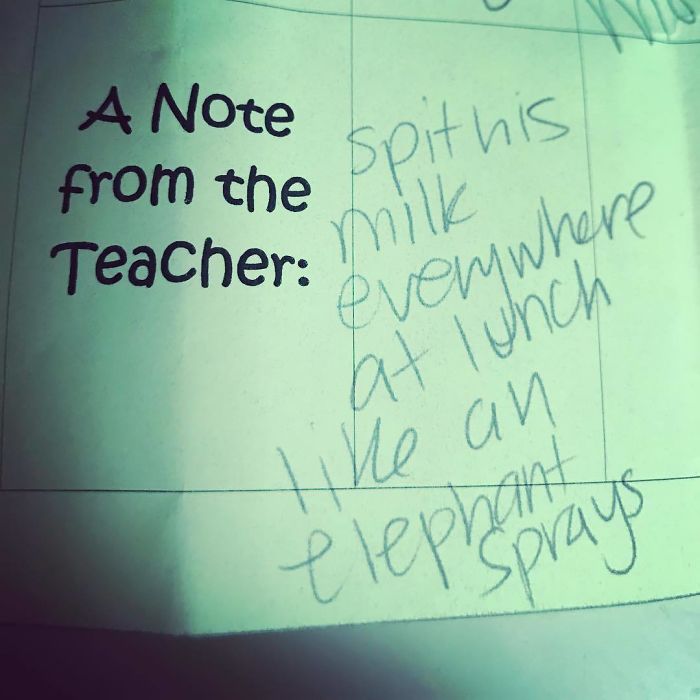 ‘Demi Chopped Off Her Hair. So Sorry’ 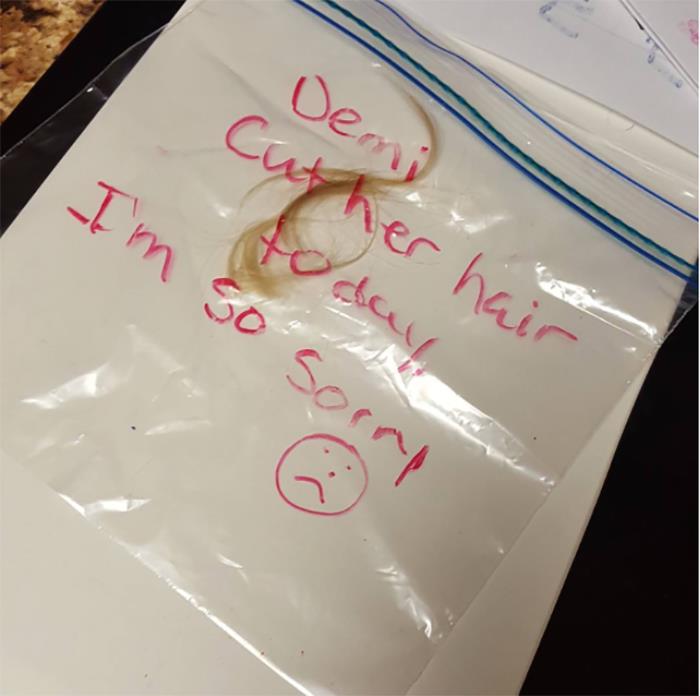 Amara & A Worm In Her Pocket 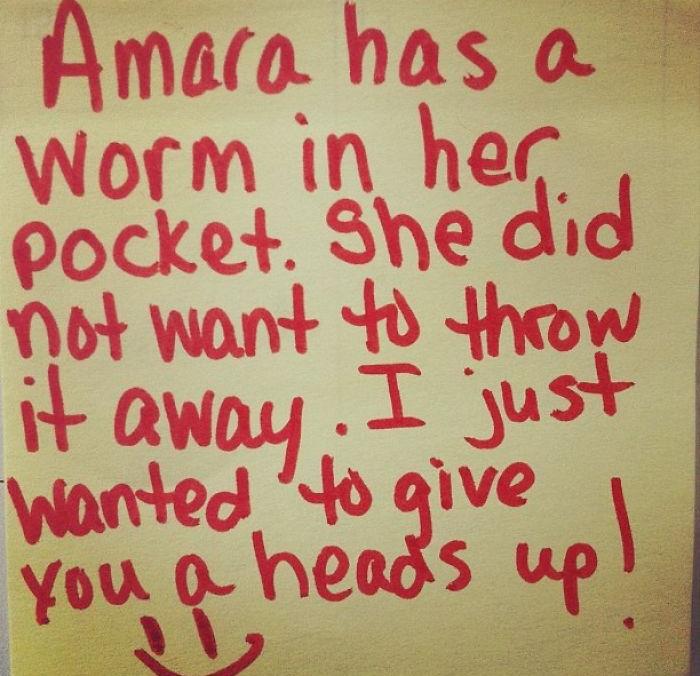 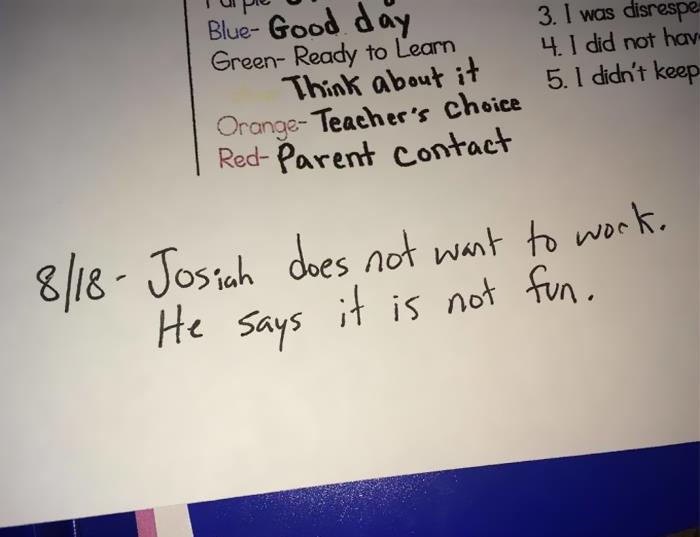 With Charlotte, A Better Day Is Hoped For 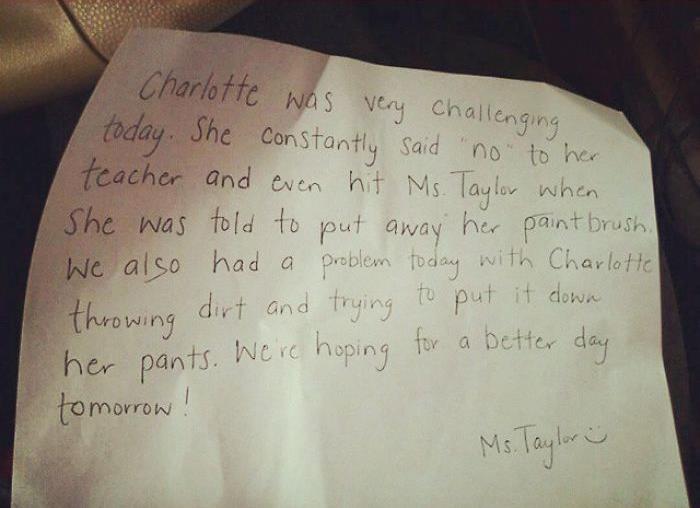 What’s Going On With This Kid? 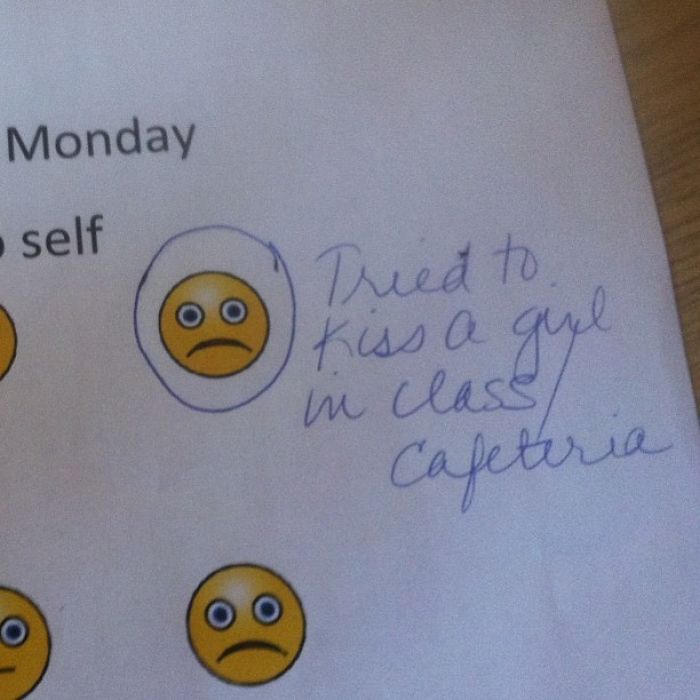 Bite My Big Metal A** From Futurama 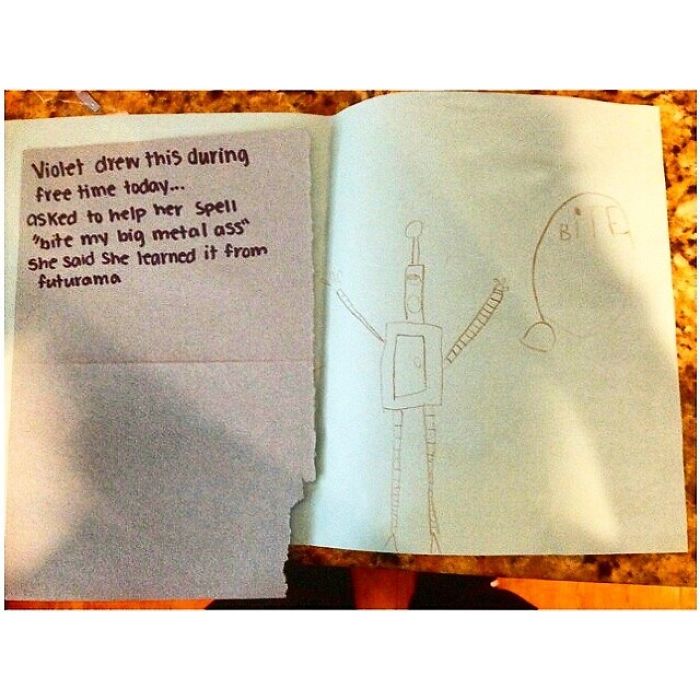 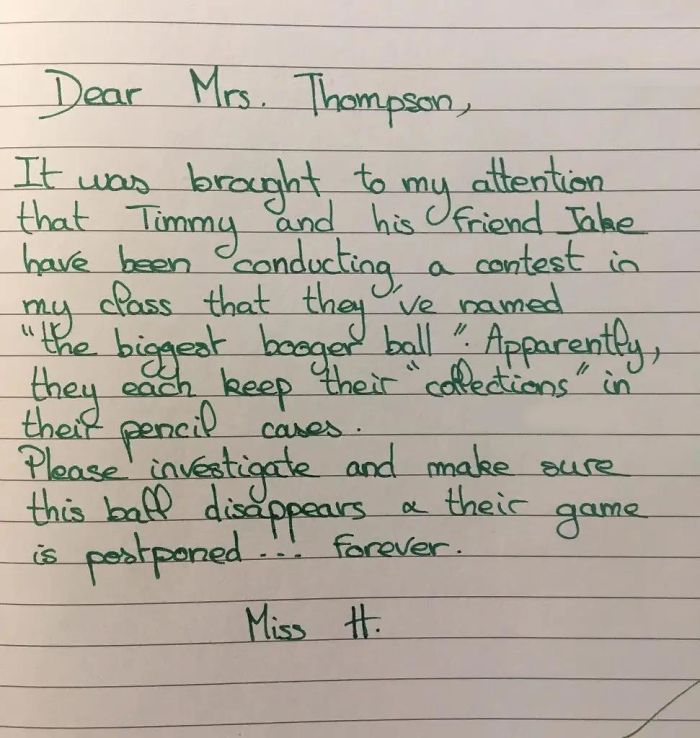 Allie In A Birthday Suit 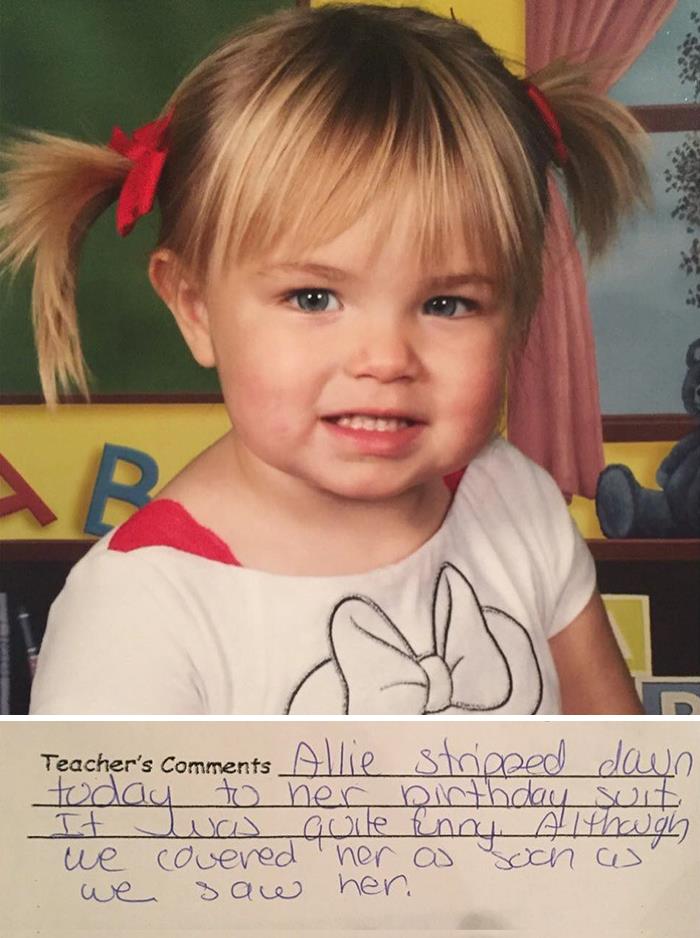 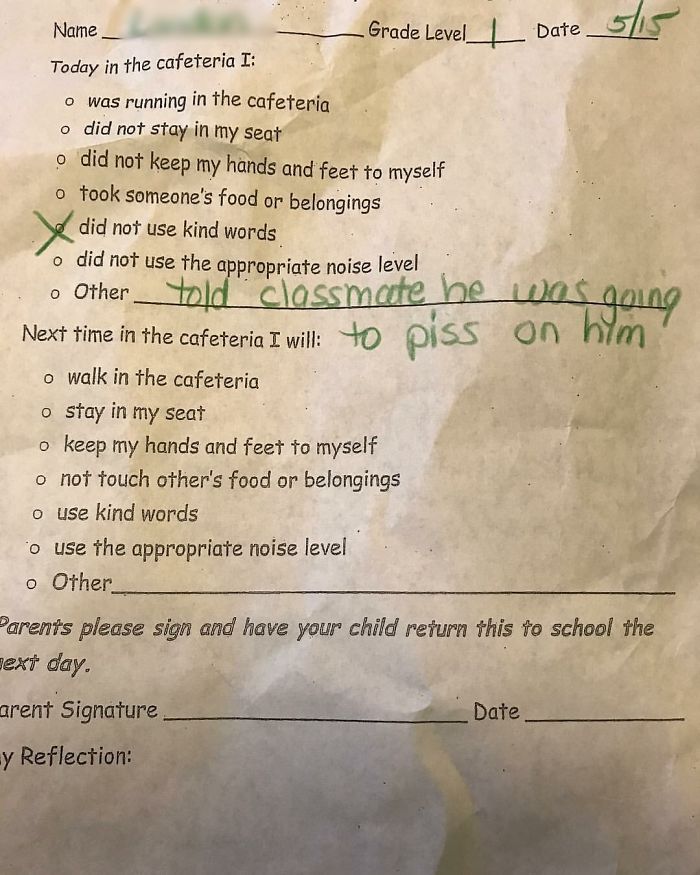 Tanner And The Dead Lizard 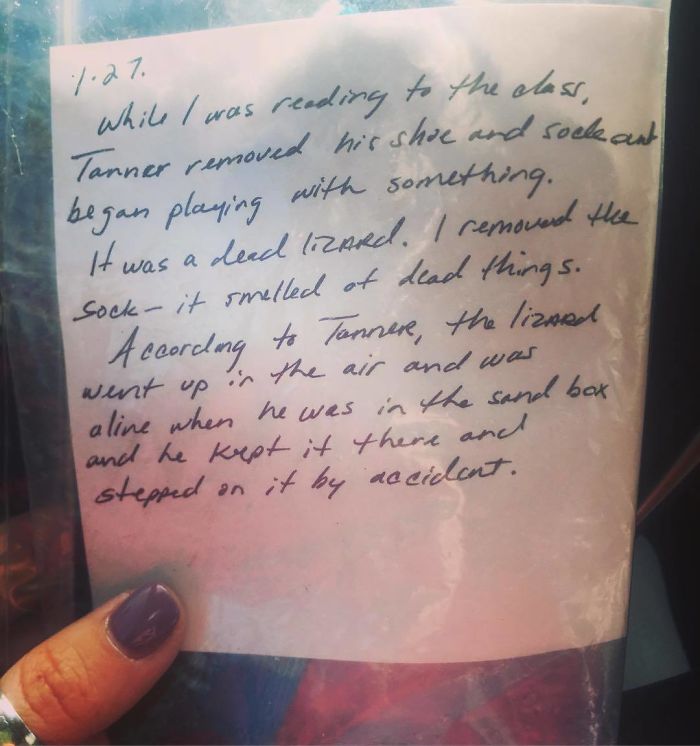 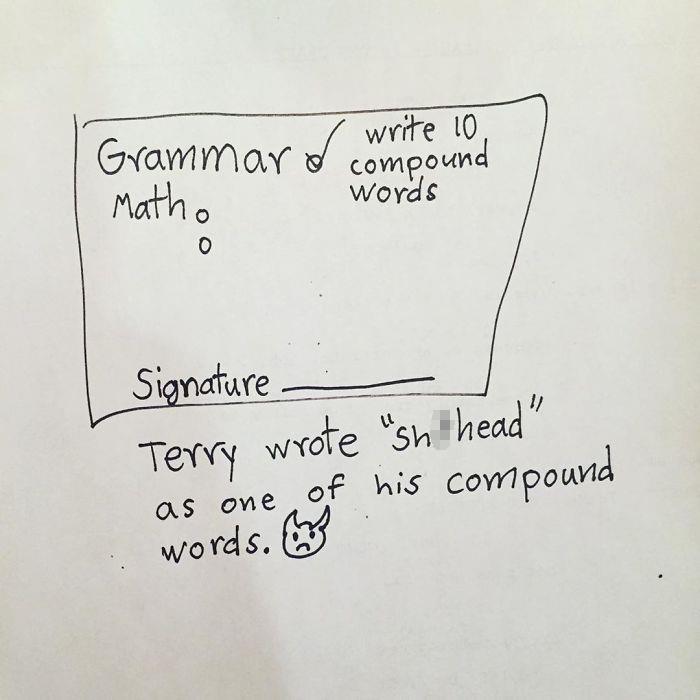 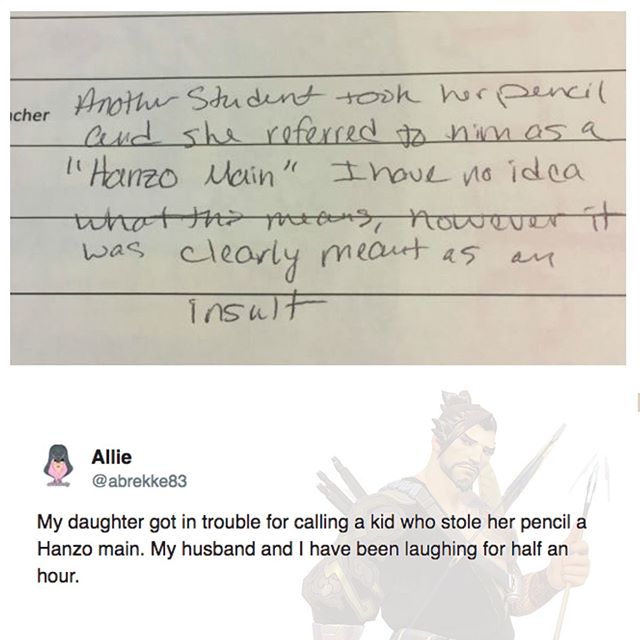 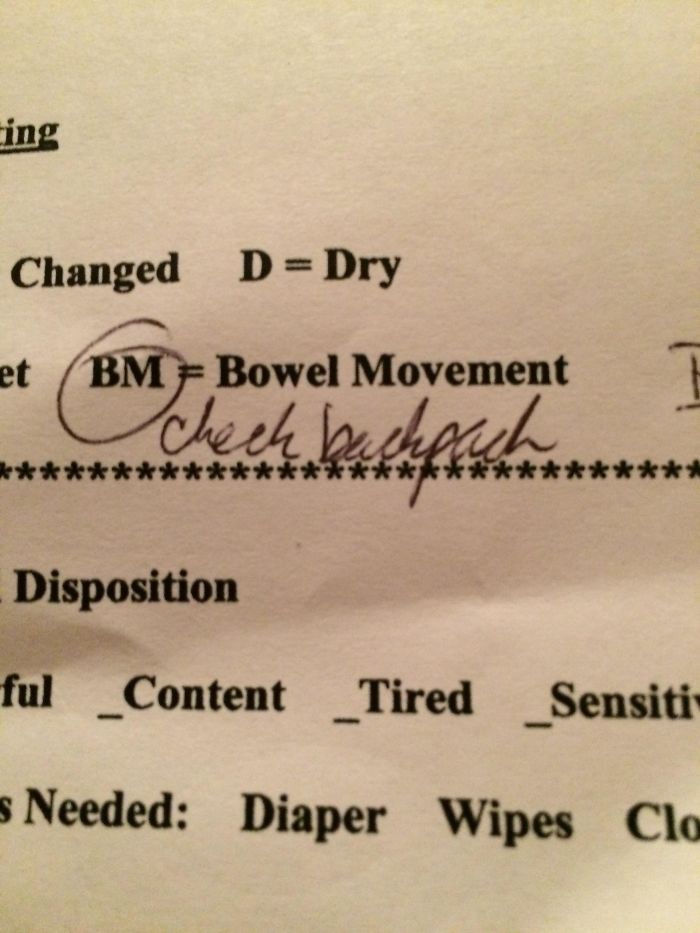 The Good Vs. The Bad News Note 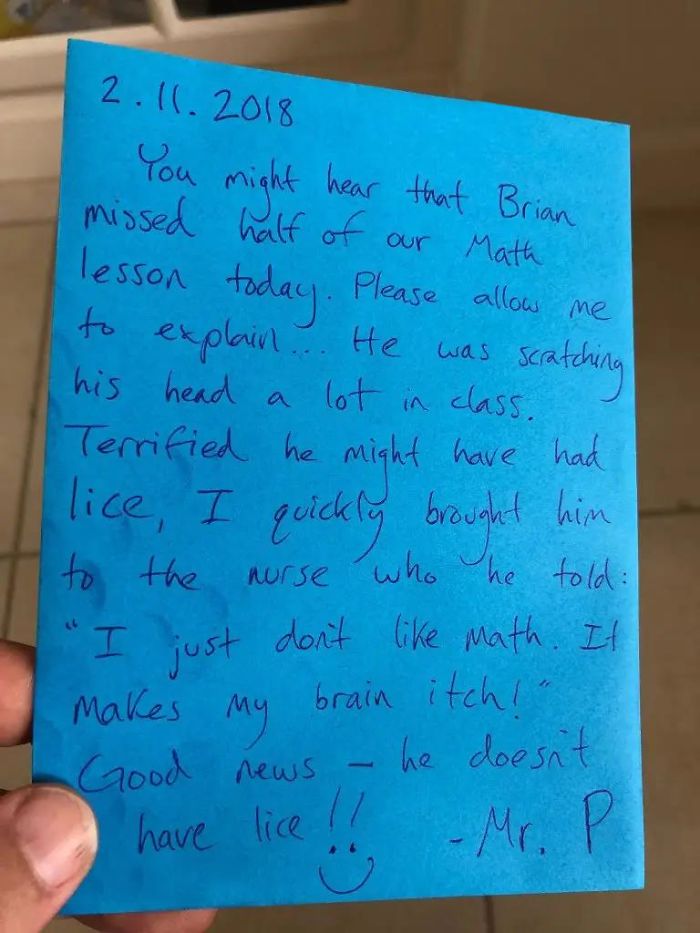 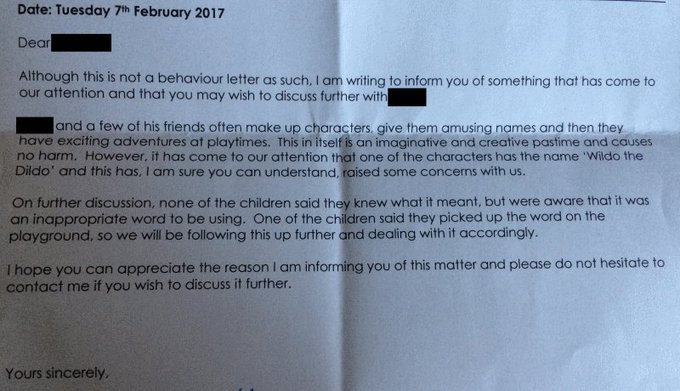 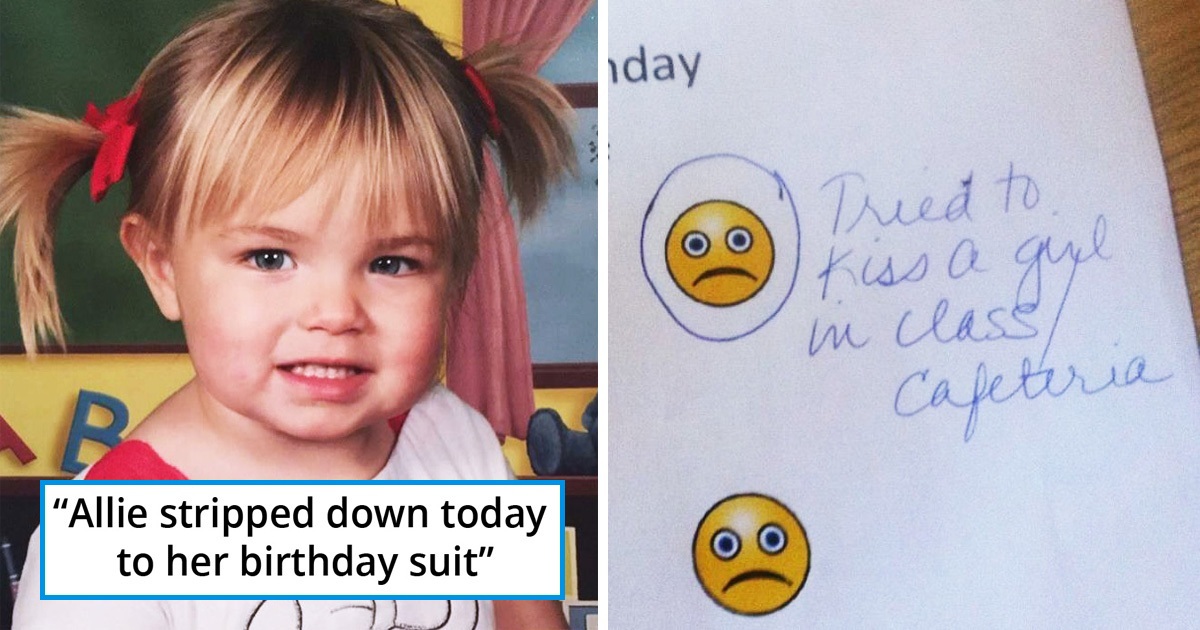 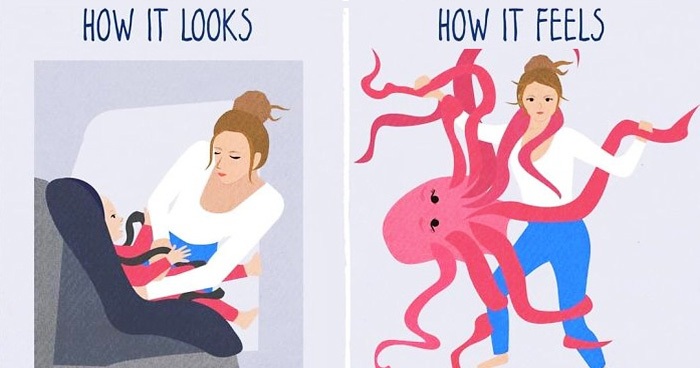 A Mom's 25 Honest Comics Show The Daily Struggles Of Motherhood 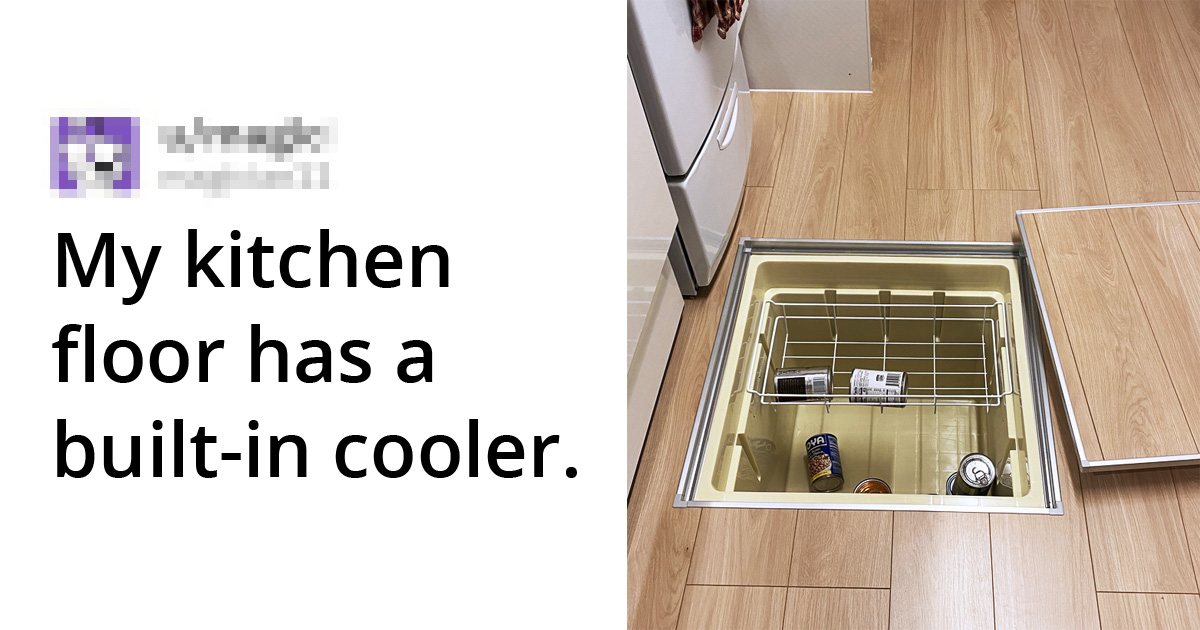 19 Secret Spots People Make That Will Deter The Smartest Buglers 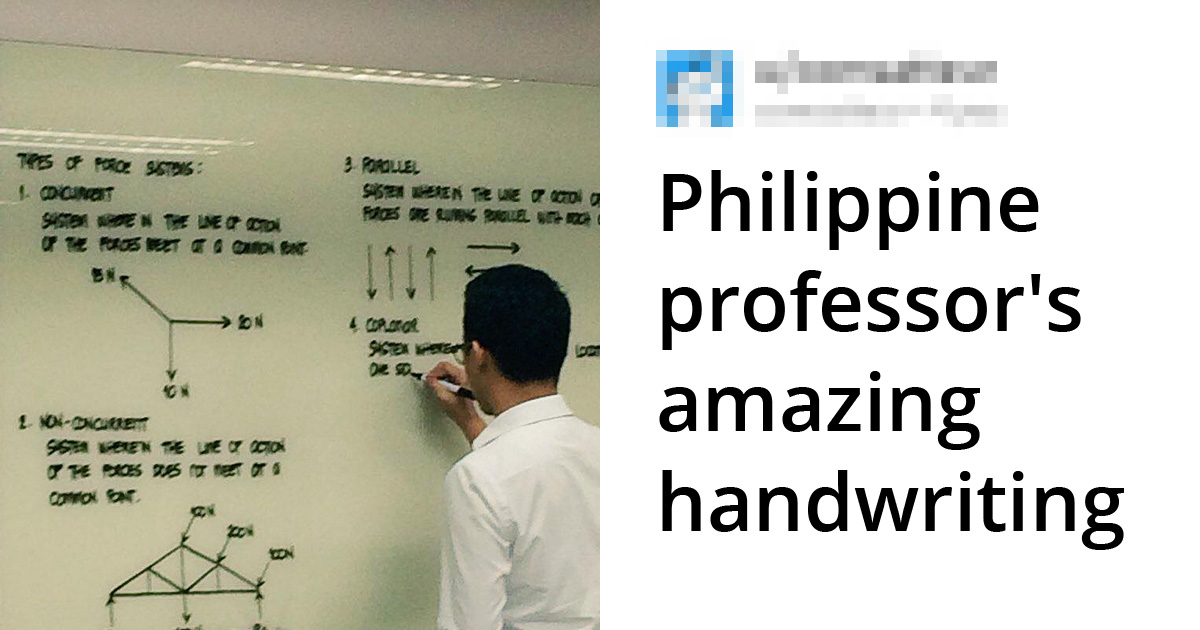 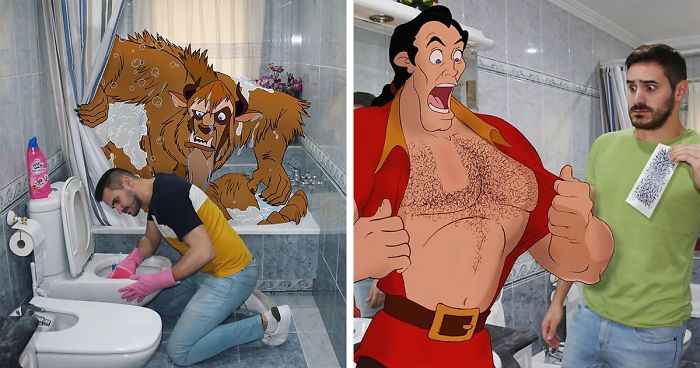 Guy Keeps Photoshopping Disney Characters Into His Pics And It's Hilarious