If there’s anything hilarious than regular comics, it’s got to be comics with unexpected endings. The illustrator behind the hilarious comics’ series titled: Warheads Comics, enjoys leaving his followers with the grinning from ear to ear moments. Warhead, with over 30K followers on Instagram describes himself as a webcomic artist whose aim is to make people laugh but mostly end up being awkward than hilarious most of the time.

‘This webcomics permitted me to take my time and plan the punchline way better. I hope you like it.’ The artist said. Sometimes weird, sometimes unexpected, the Warhead strips features a witty sense of humor with twisted endings you never see coming – it’s brilliantly good! Since we couldn’t agree less, we’ve compiled 6 of the most hilarious comics by Warheads. Brace up for some surprise and for some smile on the face. Have a look! 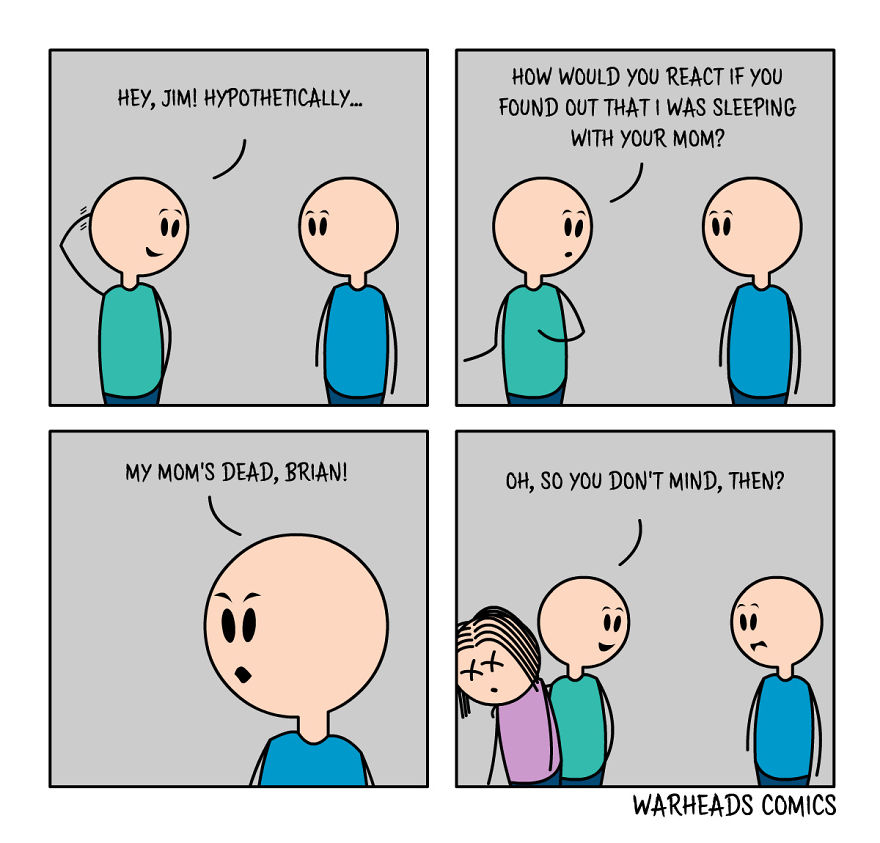 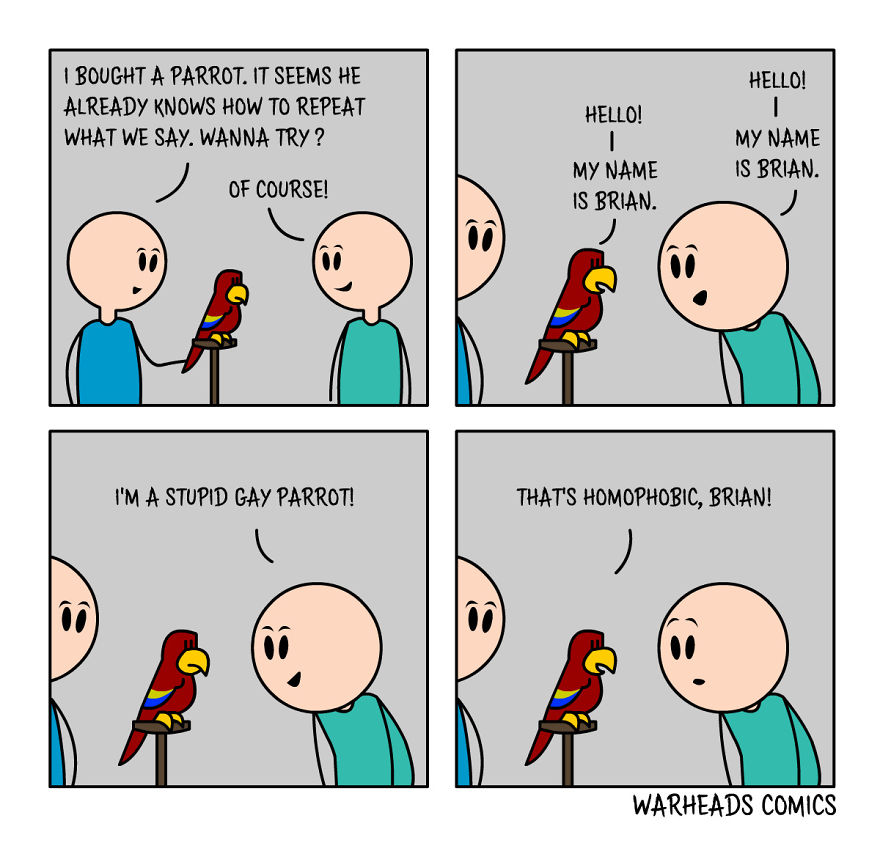 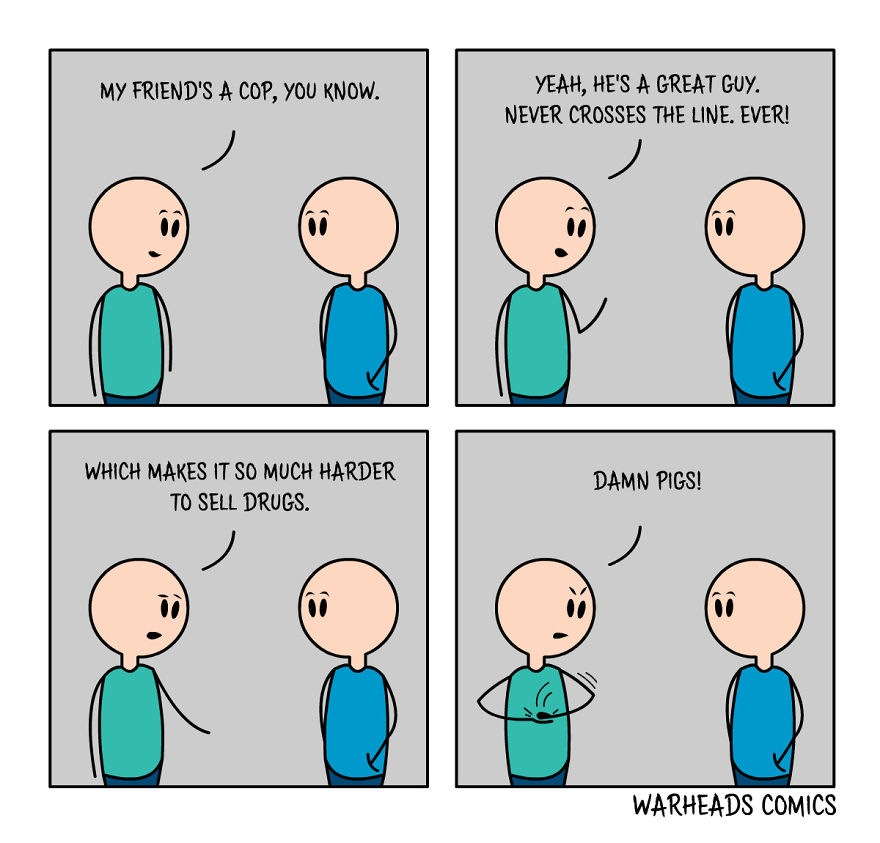 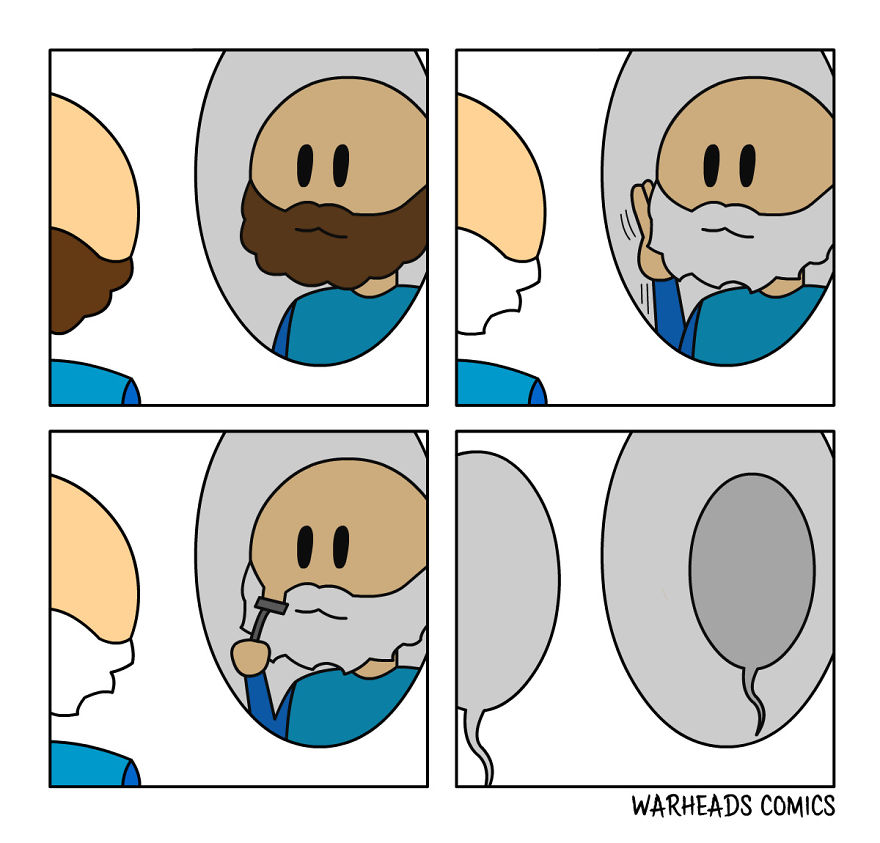 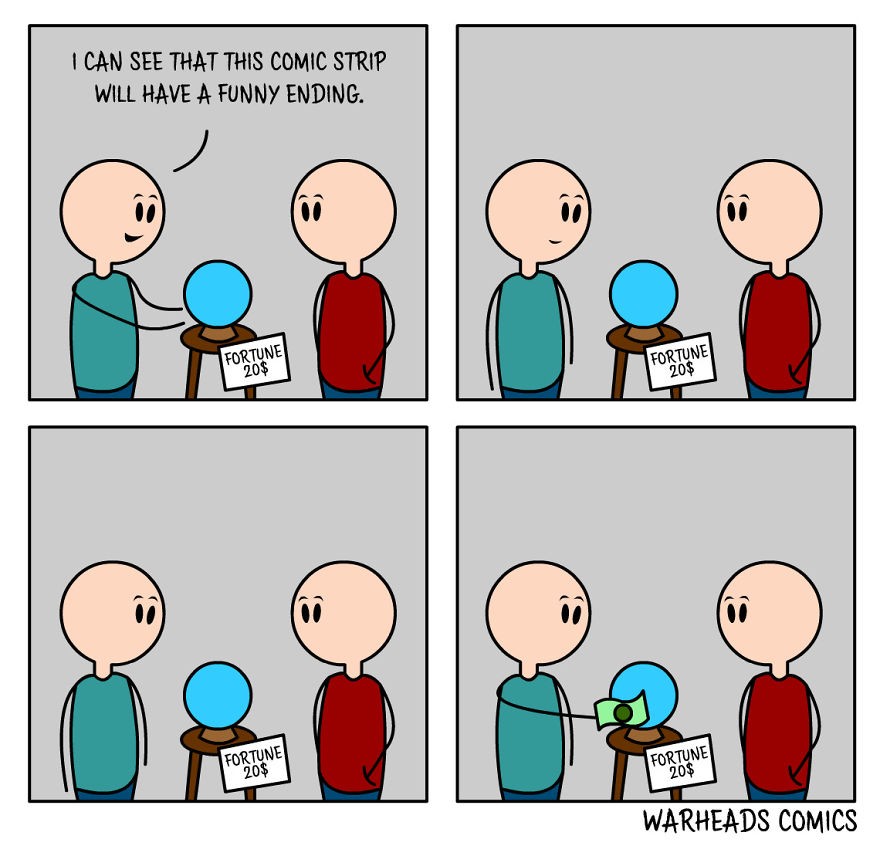 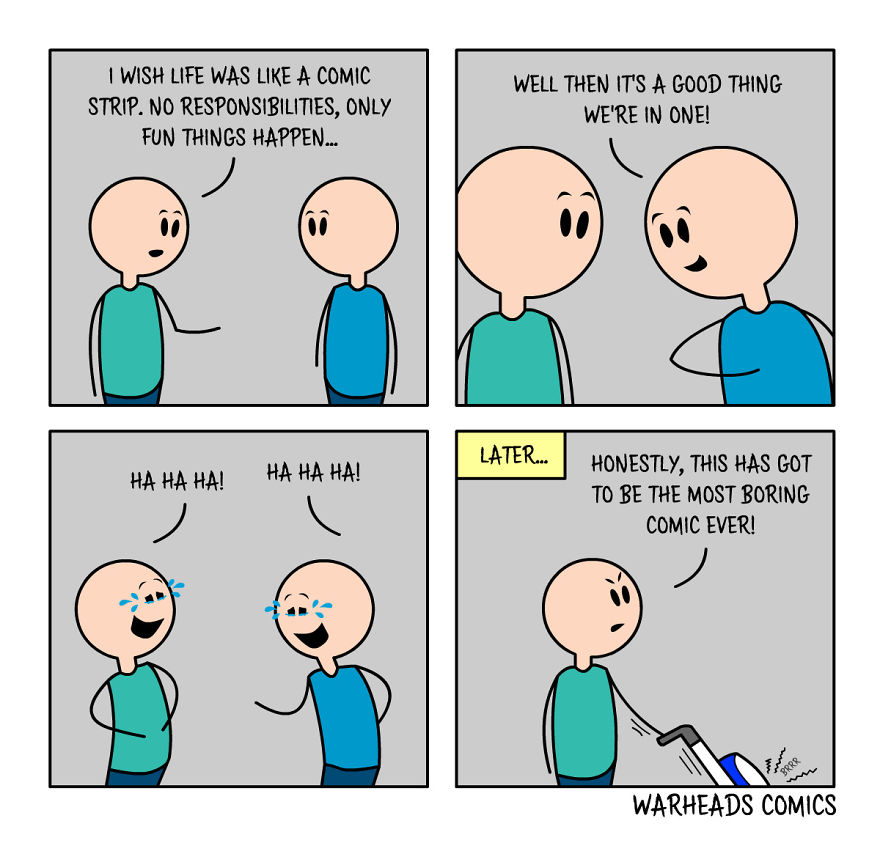 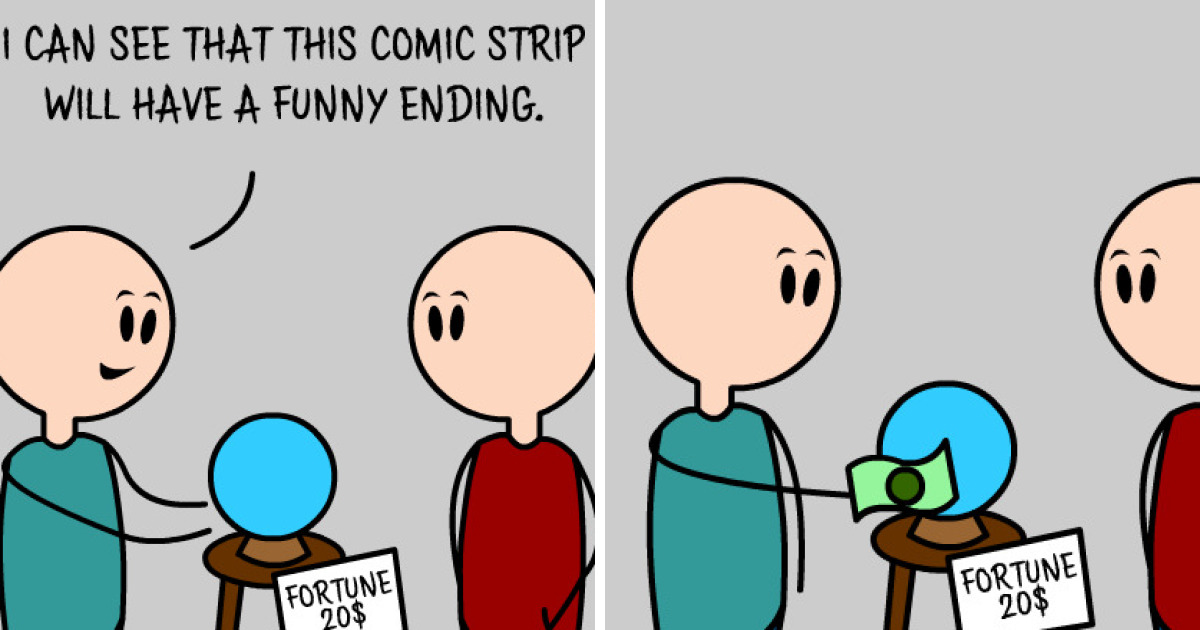 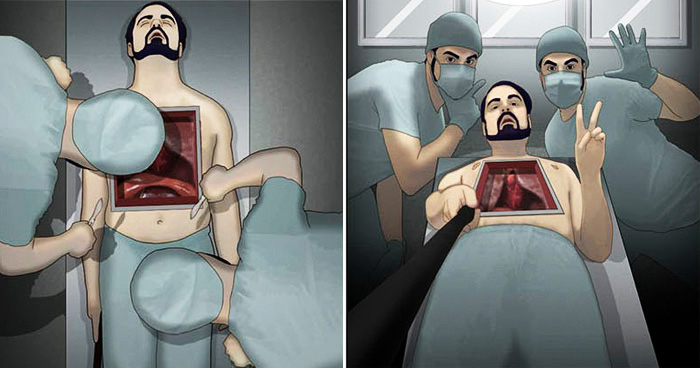 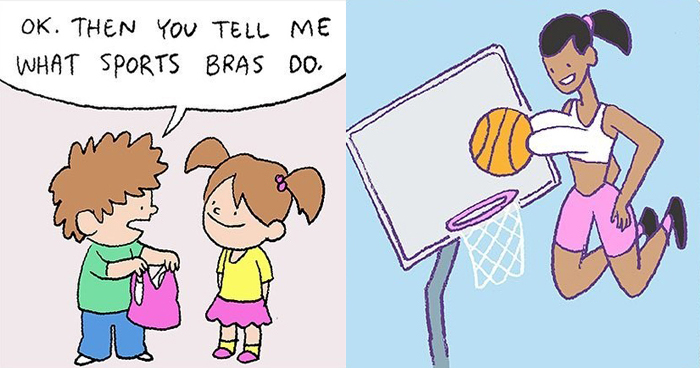 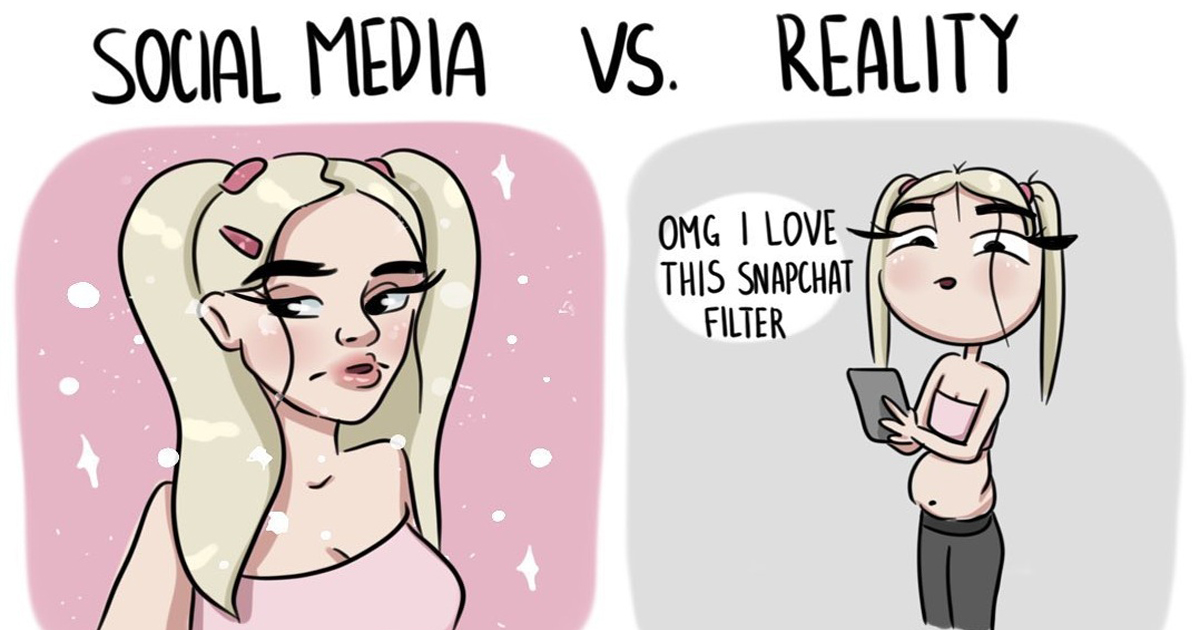 9 Hilarious Comics By An Artist Who Finds Reality Harsh 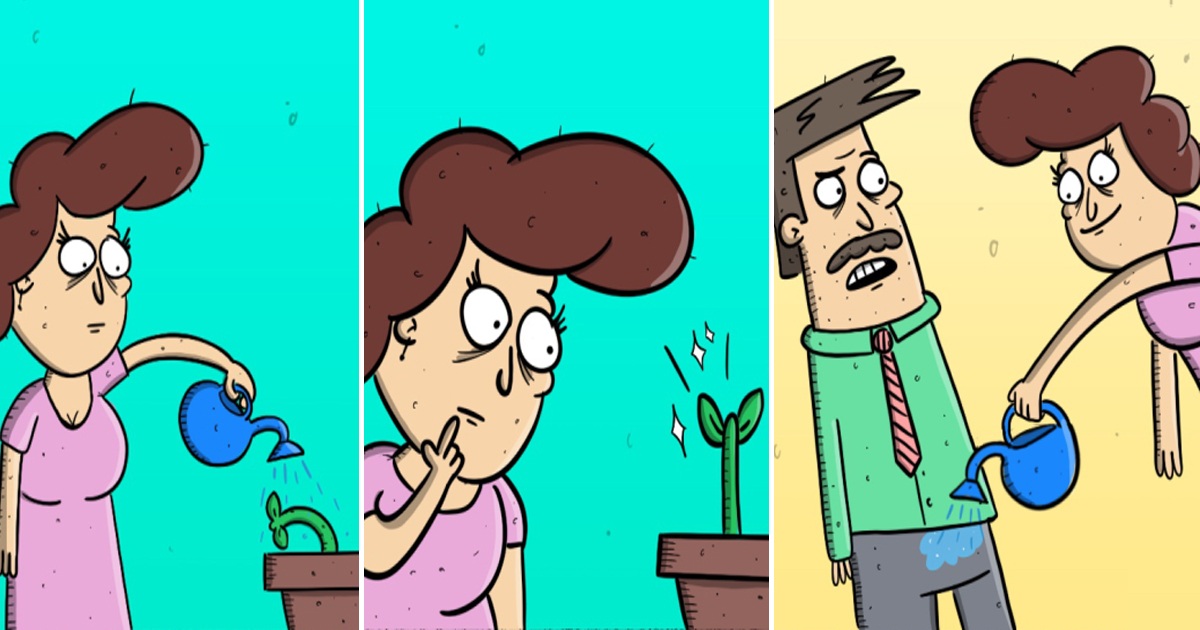