Year-on-year, social media feeds are usually filled with photos of back-to-school or first time going to school photos. You’ll agree the back to school hairstyles and even smiles are usually magical and on the other hand, the thought of spending all day away from home for some kids is usually just too much handle. Even if you rarely share photos of your kids, their first day of a new school is the one day every parent let their guard down, in view of how fresh and adorable their kids look.

The first day of school photos has over time appeared as a respected tradition – the amused kid all dressed up in new clothes backpack and creatively designed lunch box. Ever thought it takes a while for a school and its students to wear a kid down? If yes, you then haven’t seen the before and after kids photos of the first day at school. The before portrays: Huge smile, fresh and cleanliness while the after portrays: the same kid with unkempt clothes and smile replaced by an exhausted appearance. These 20 kids seem to have had the most challenging first day at school. Have a look!

Daughter Isn’t Comfortable With Going Back To School 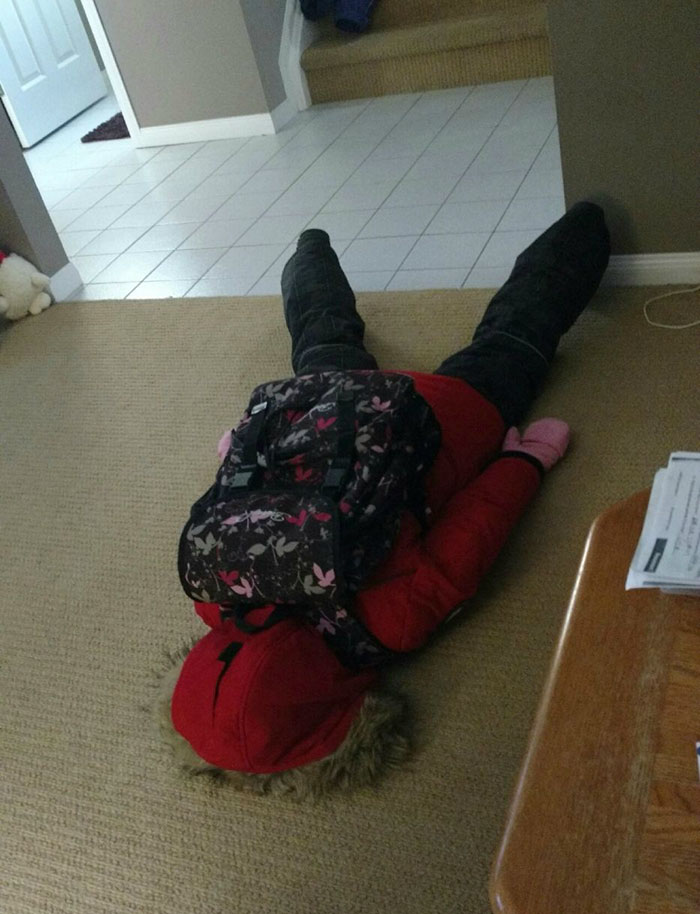 The Before Vs. After First Day At School – Exhausted 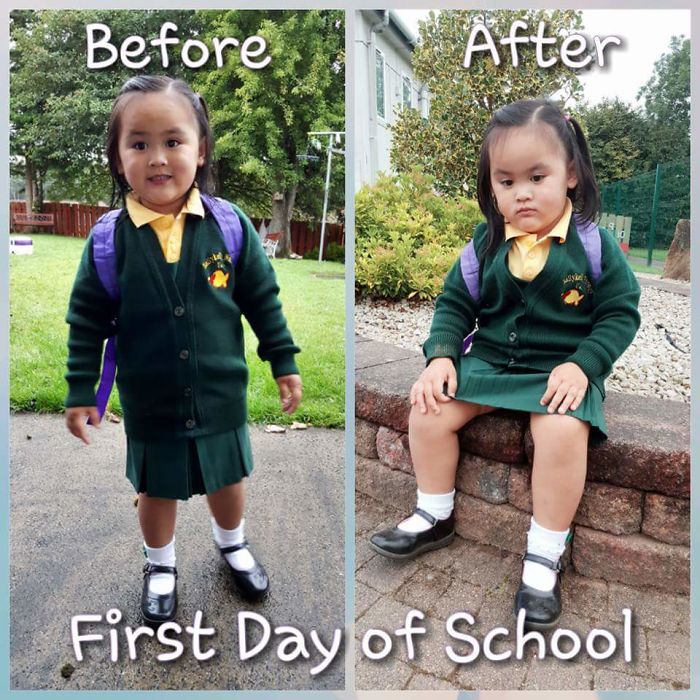 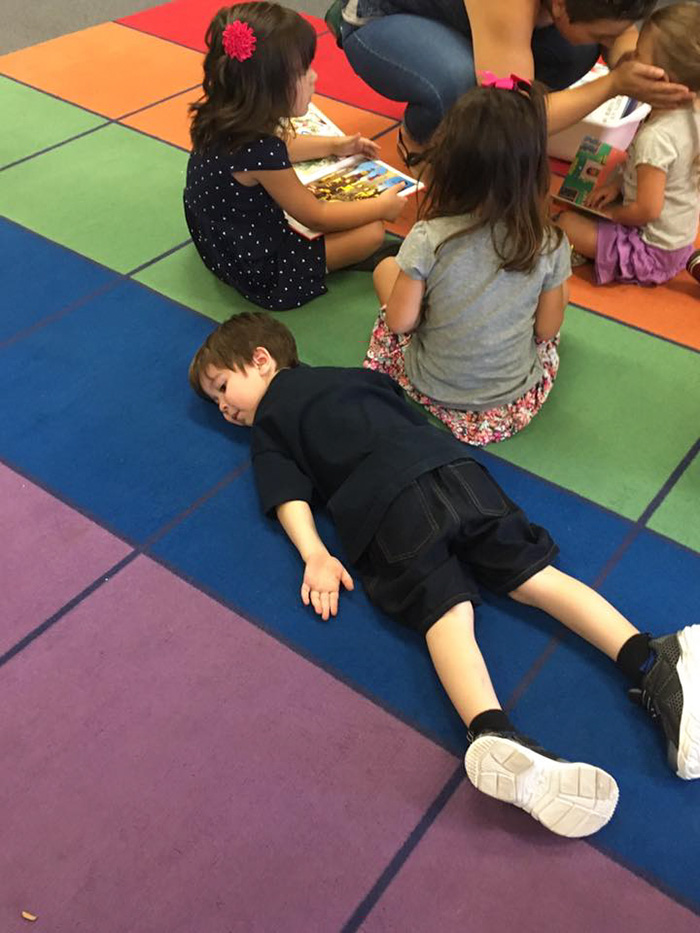 School Was Evidently A Big Success For These Two 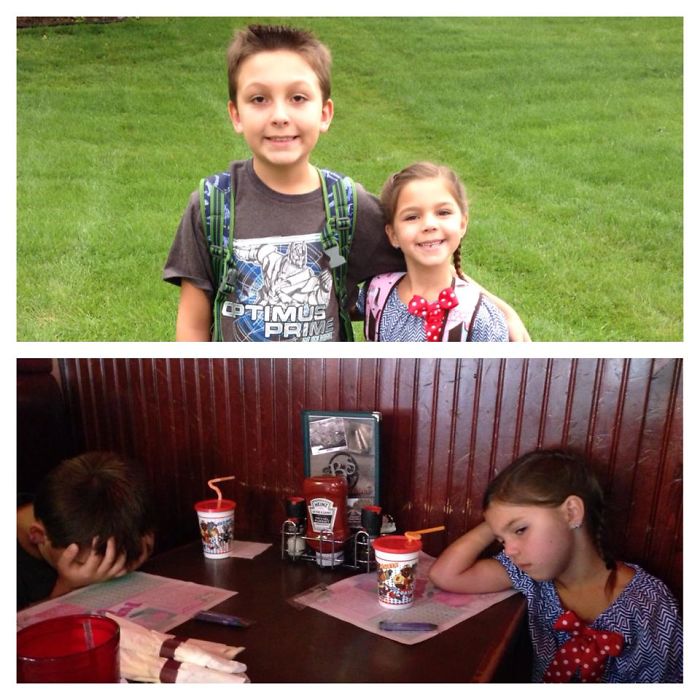 First Day At School Bring You Back Home Unkempt 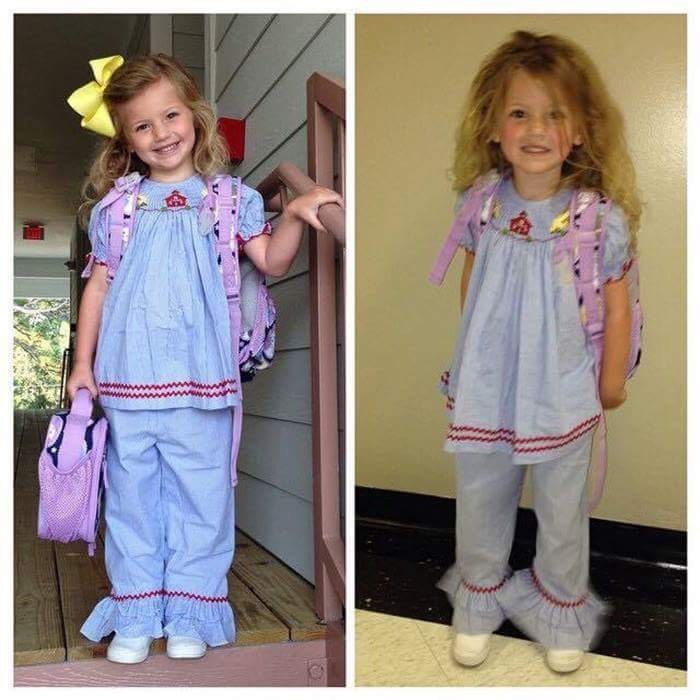 The Moment You Realize Weekend Is Finally Here 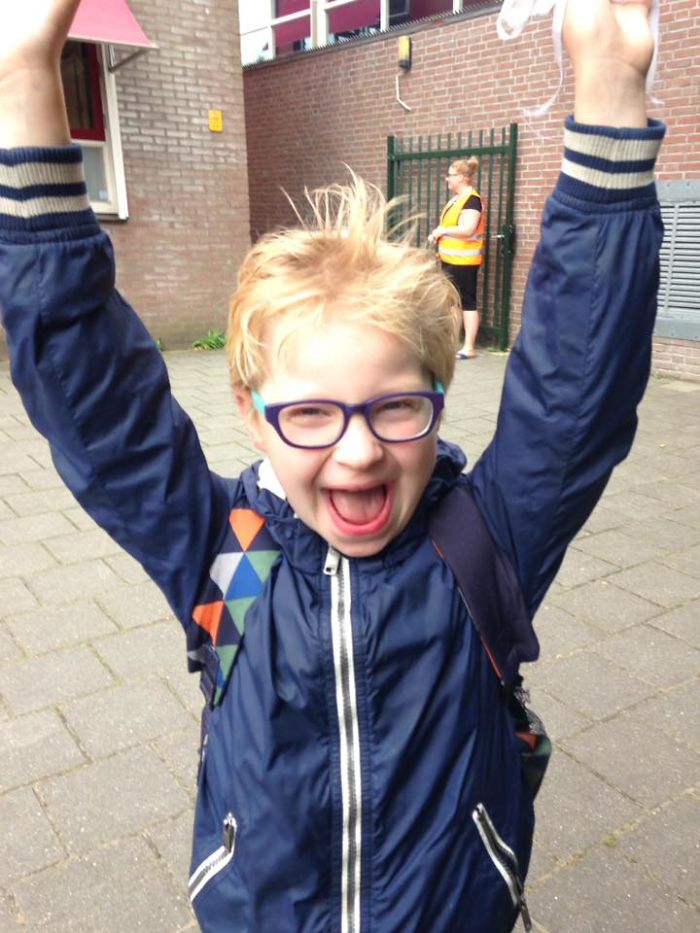 1st Day Of Pre-K Vs. The Last Day. This Appear Successful 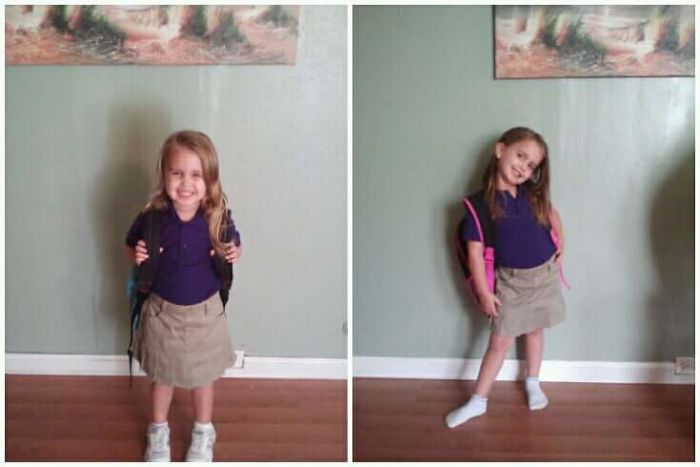 First Day In Kindergarten Comes With A Quality Nap 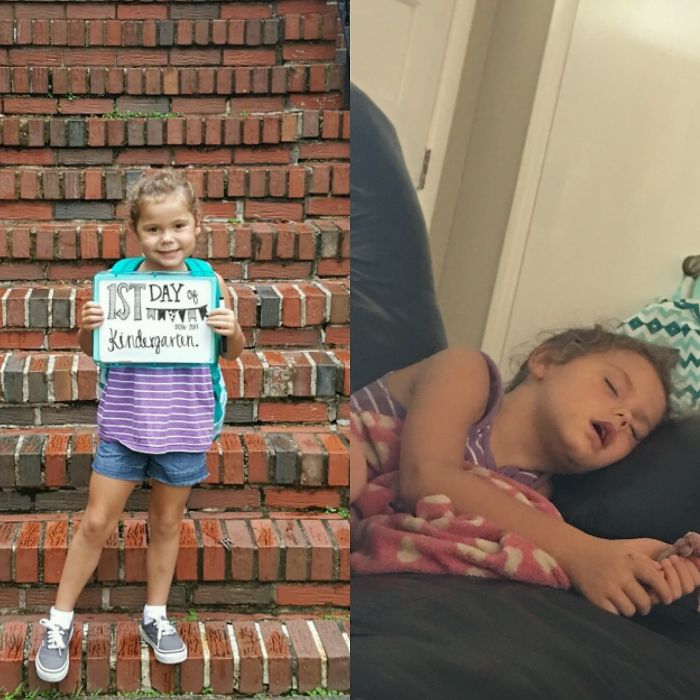 Did She Fight Karate In School? Before Vs. After 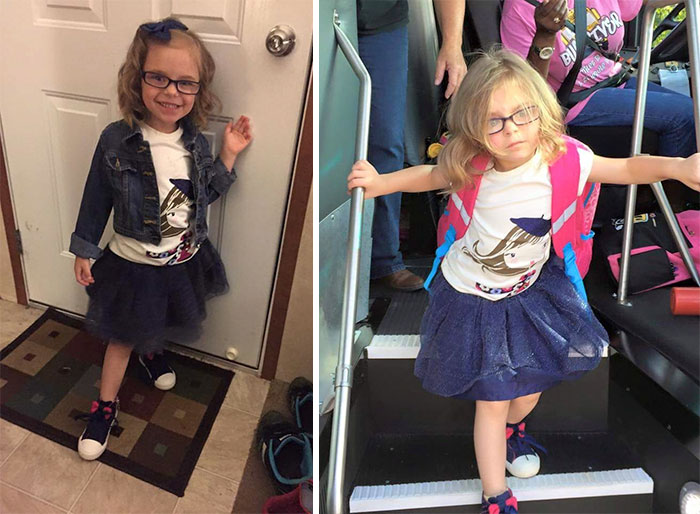 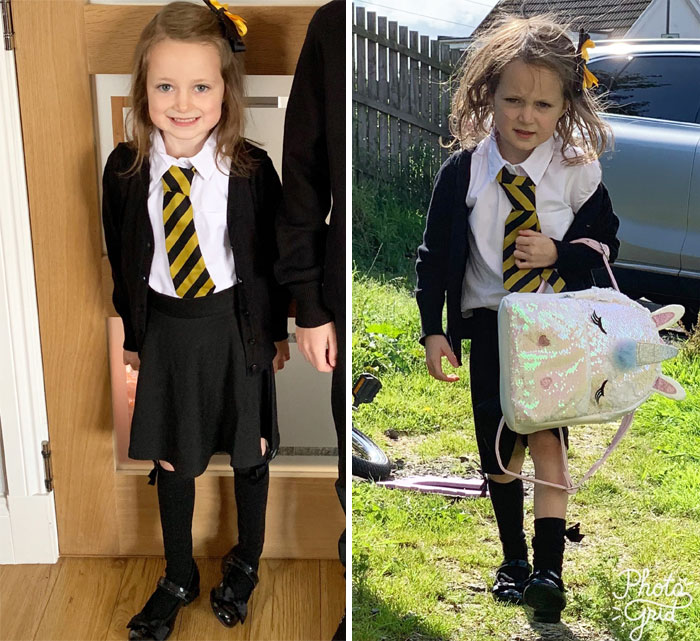 The Smiling Vs. The Crying Kid On First Day Of School 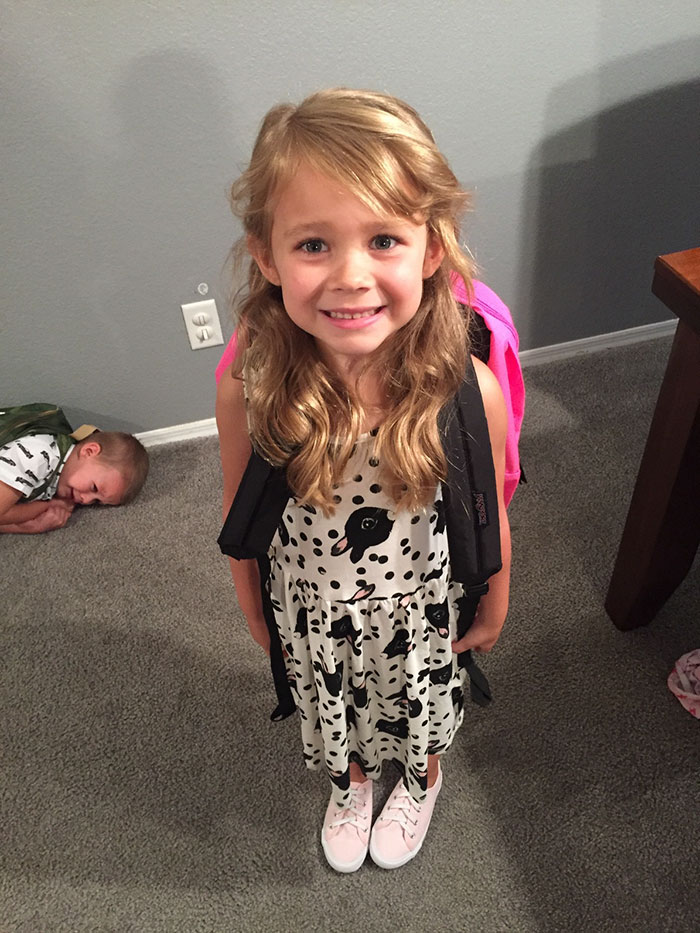 That Smile Is Contagious Little Girl. Besides, Where’s The Smile After 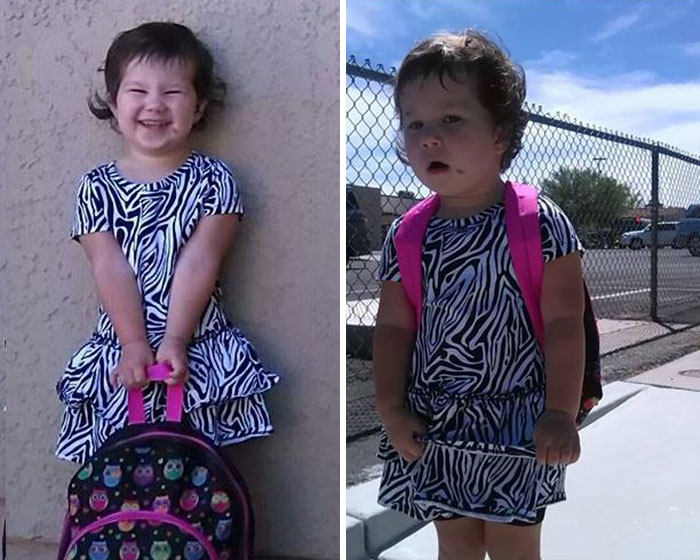 This Little Boy Isn’t Up For School One Bit 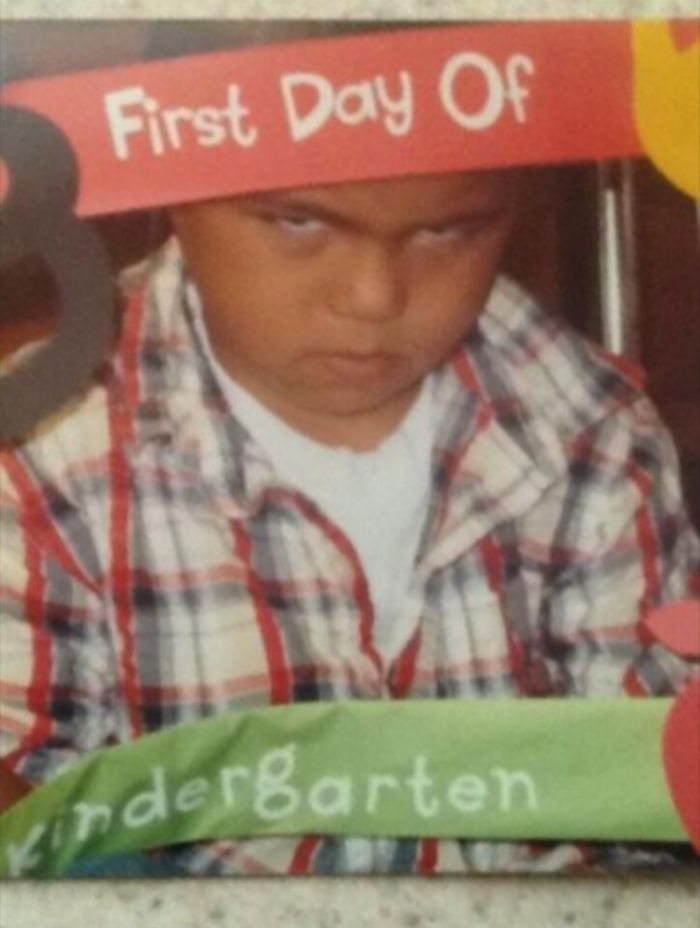 First Day Of Kindergarten. Before Vs. After 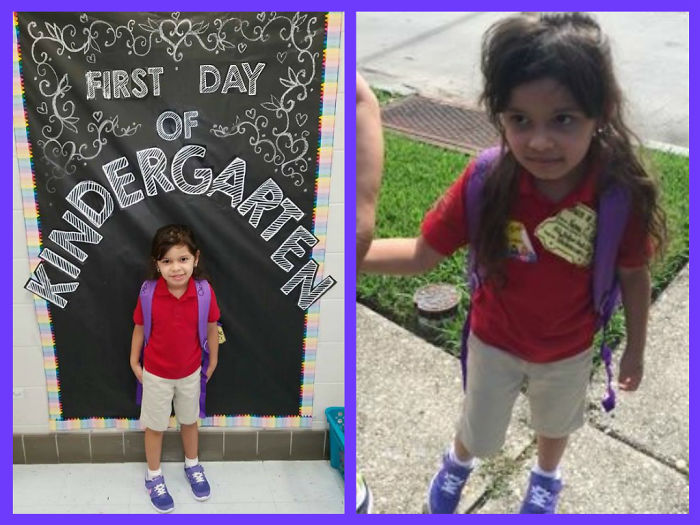 School On The First Day Is Evidently Rough 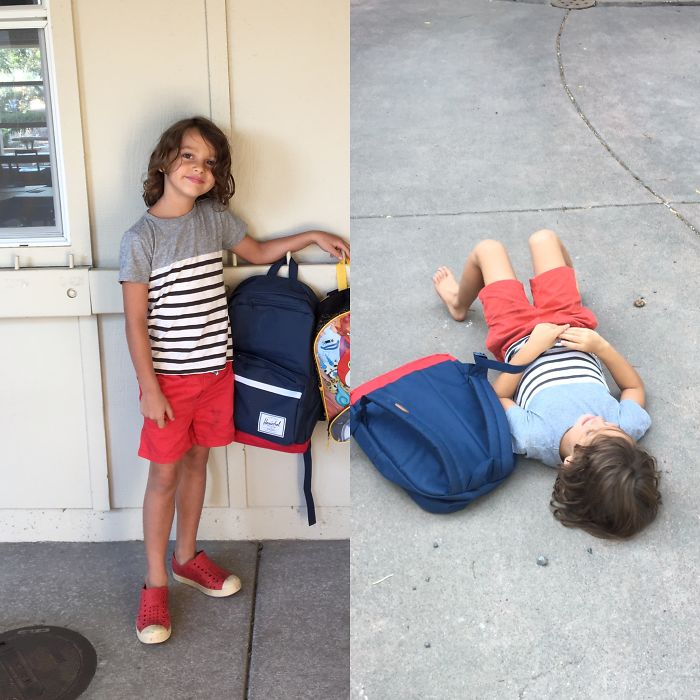 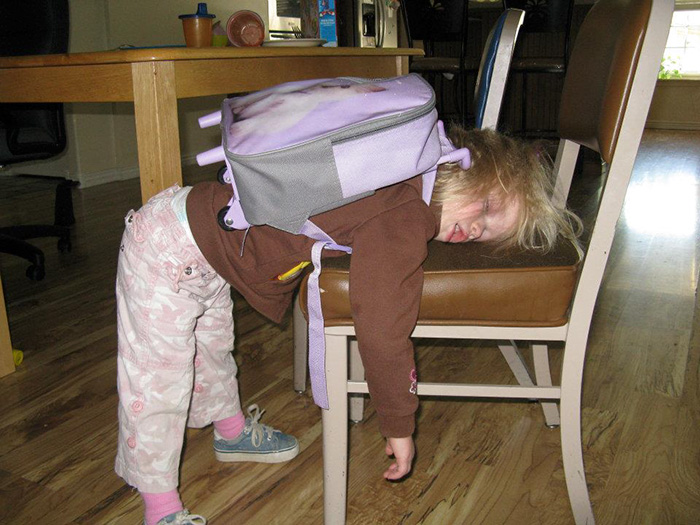 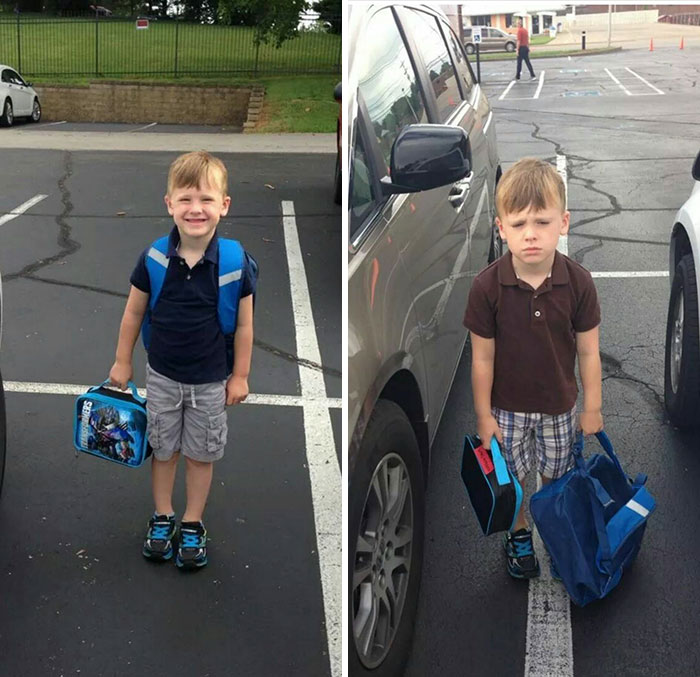 The Future Of Returning To School Looks Quite Bleak 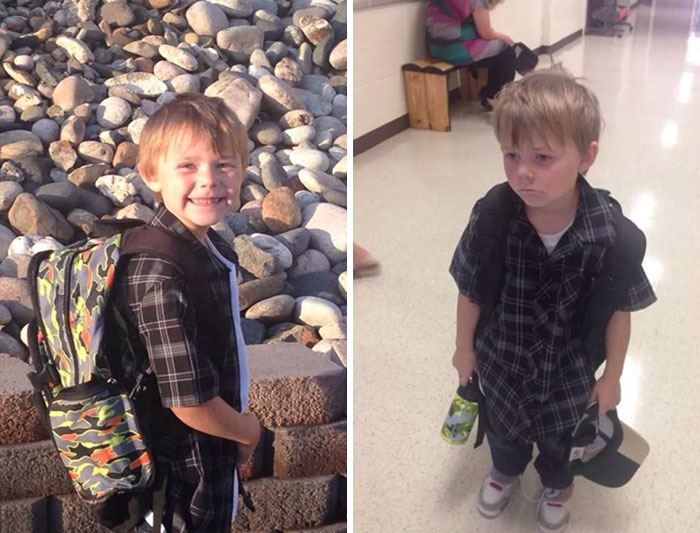 First Vs. Second Day. School Can Be Tiring And Here’s Proof 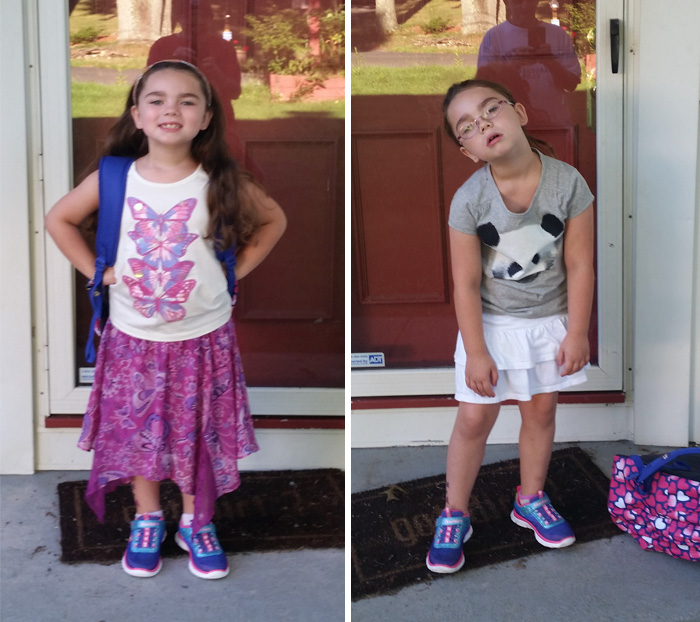 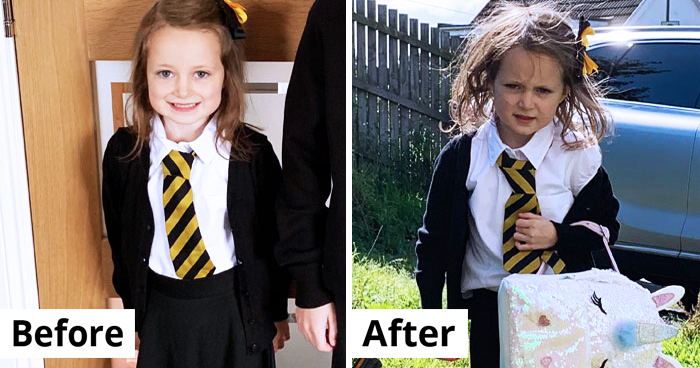 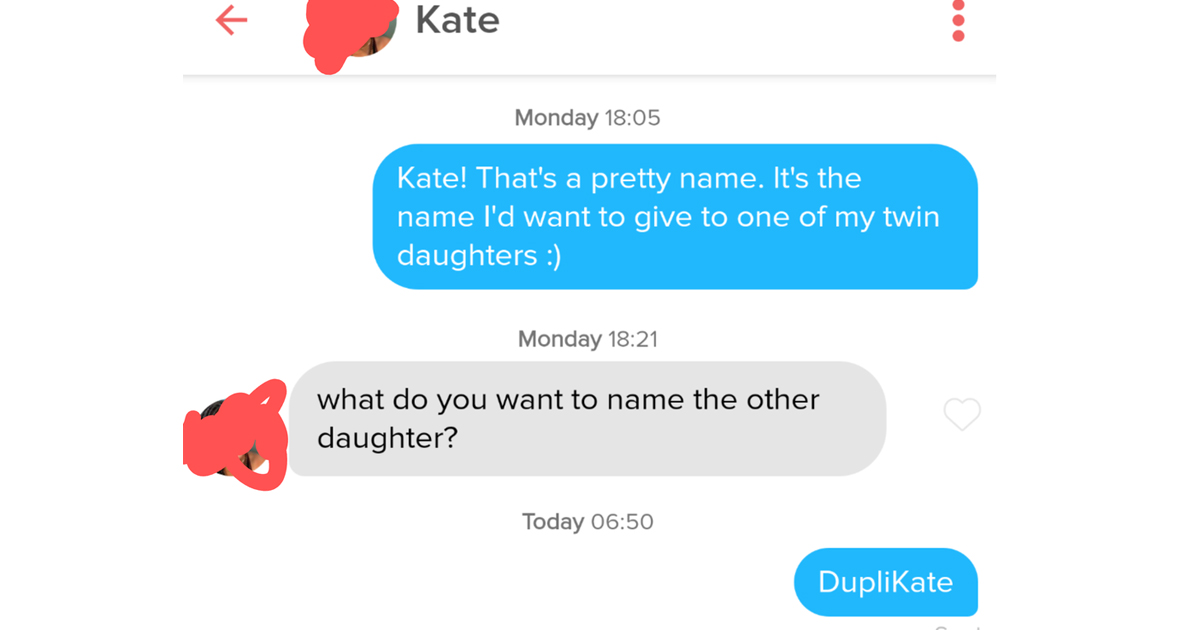 25 Tinder Pick Up Lines That Are Hilariously Cringe 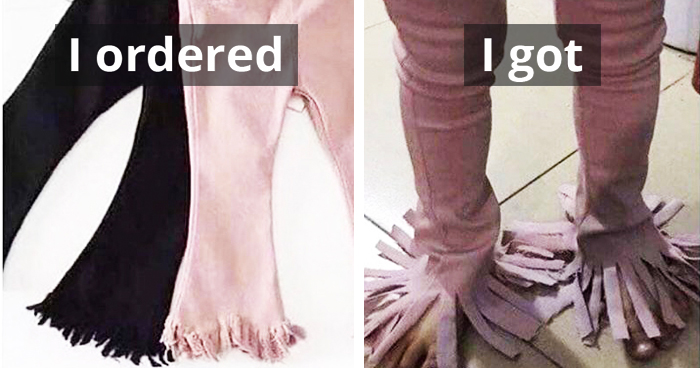 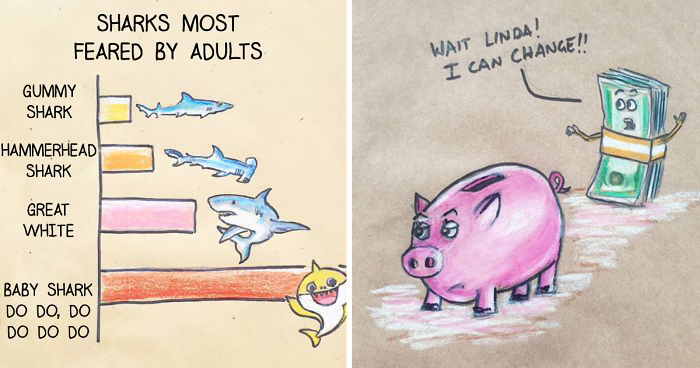 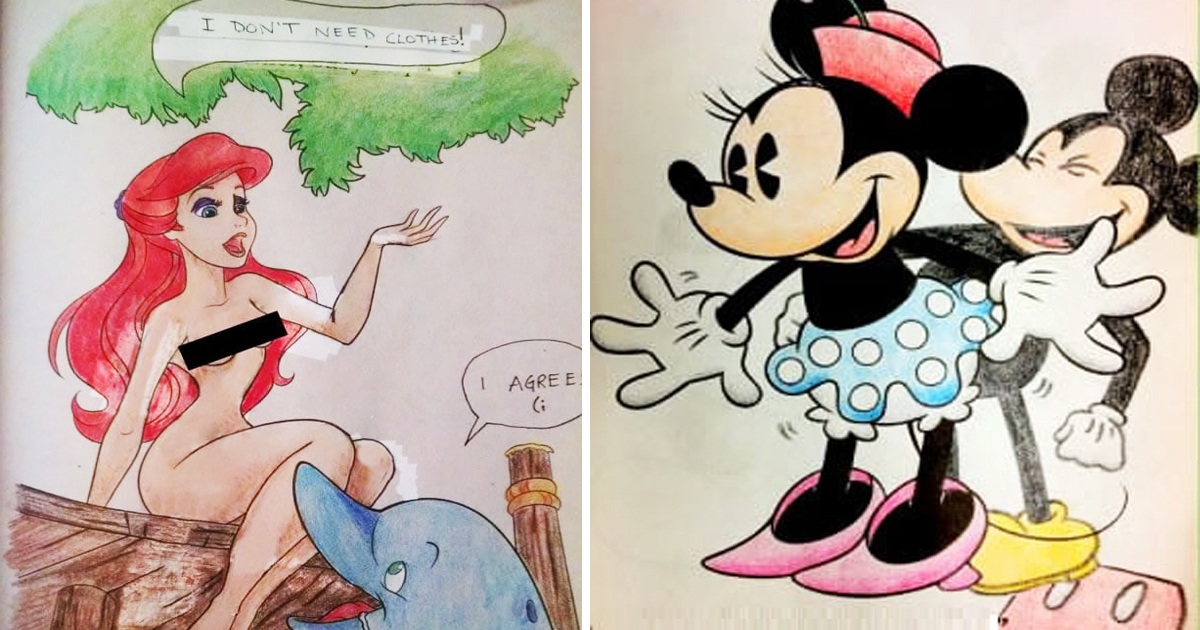